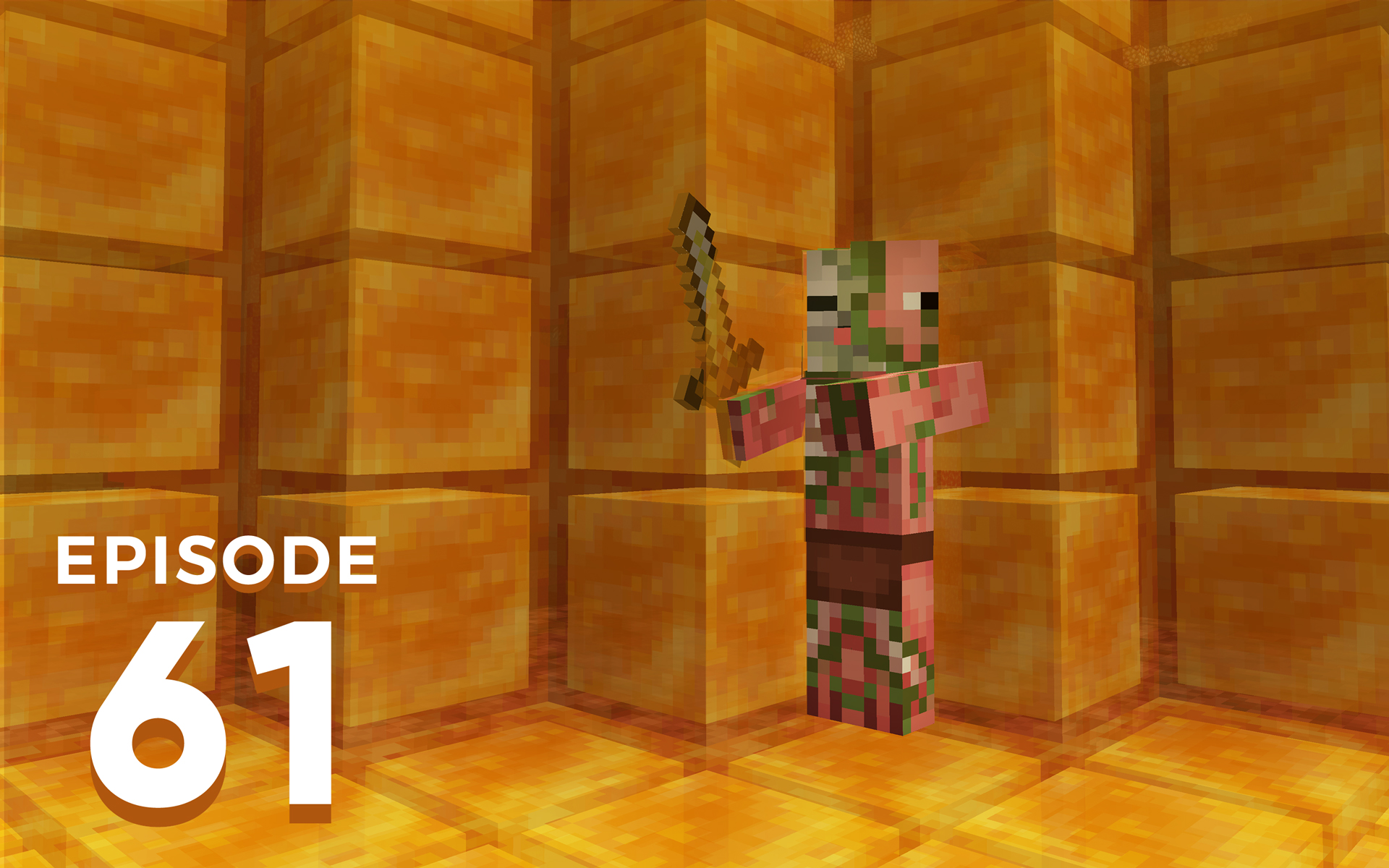 Jonny and Joel take a look at the improvements made in the fresh Minecraft 1.14.1 update, answer listener chunk mail about profession blocks and ponder the power in new villager trading.

I am a new listener, in the last couple of months have been completely sucked in to Minecraft. I am messaging you because Joel had asked if there was anyone out there who was never into Minecraft but got into it because of a big YouTuber and that is exactly how I got into it. After watching a few Pewdiepie videos in his recent Minecraft series I decided to give it a chance. In addition, my 5-year-old son had also began playing it after getting a free trial version on his Nintendo Switch so I figured I would see what all the fuss is about. I am now many many hours into my own single-player survival world (on Java), and I have watched all of the Survival Guide and use many of the tips you have provided Jonny.

I seriously love this game, and your podcast has been fantastic. It’s amazing that this game can captivate both a five-year-old and a 35-year-old with so much fervor. My son and I have had a lot of fun watching tutorials and let’s-plays together. It’s a pretty wholesome and mind expanding experience all the way around.

I do have a question for you guys though! With the Nether Update on the horizon I keep hearing about reloading chunks in a new version of the game, and I am confused about how things will work when the Nether Update comes around. Will the Nether completely reset when I eventually update to the new version? What will happen to things like my gold farm, my Nether hub, my ice roads, etc?

Thanks and keep up the good work!

I’m a big fan of the Spawn Chunks, and as none of my friends are really into Minecraft like I am, it was exciting to hear you guys talk about the results of Minecon Live on this week’s episode!  I’m so excited to have new biomes in the nether.

One of the things that struck me as interesting in the new features of the nether update was the fact that the piglins have the beginnings of a solid lore, the first I think we’ve ever seen in Minecraft. They have a bartering system, they dislike wither skeletons, they hunt the piglin beasts for food, and they live in these structures called bastions.  There’s also a zombified version of them. All of this information that we have so far leads to questions about the origin and culture of these creatures, something that doesn’t really exist for any mob in Minecraft so far. How did they get there? Why do they like gold so much? How did they become zombified? Why do they dislike wither skeletons?

I’ve always thought end cities had an interesting and mysterious lore surrounding them, with hints of a civilization living in the end that developed the elytra technology and have long since abandoned their elaborate cities for the player to find, but this is just my own theorizing, we don’t have an actual mob that would inhabit these cities.  Shulkers do live there, but they seem to be more of a pest problem that got out of hand.

As for villagers and illagers, there’s really just not much depth to be explored in terms of lore.

The announcement of the piglins and all they are brings up many new questions about the relationship between these creatures and the fiery dimension in which they live.  I thought this was interesting, as usually everything in Minecraft is meant to be vague, with intentional openings left for the imagination to do its thing.

Do you think we’re going to learn more about the piglins and how do you feel about the potential of Minecraft going in this potentially lore based direction?  Do you wish there was more lore to be discovered or do you think Minecraft should leave it to the imagination?

Spring boarding from the email sent in by Underscore111, we discuss the suggested lore behind the new piglin mob coming with The Nether Update and what that could mean for future updates of Minecraft with regards to new, unknown features and the potential of revisiting existing content. 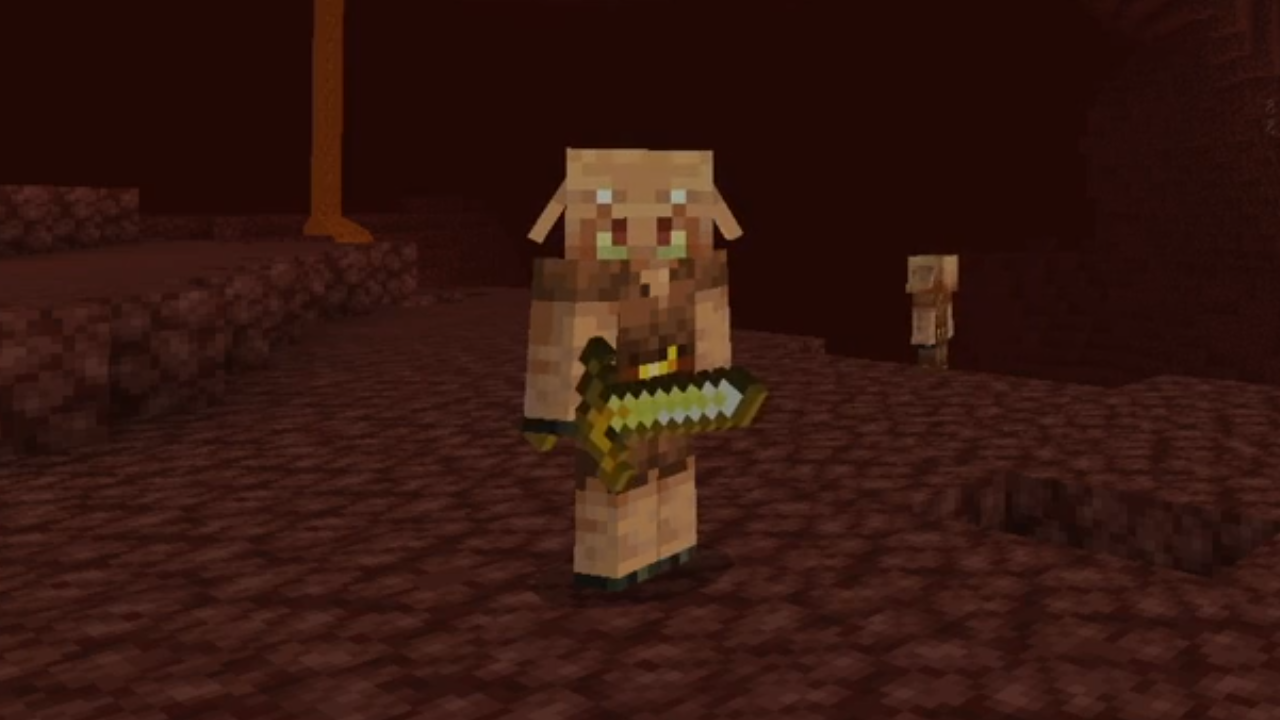