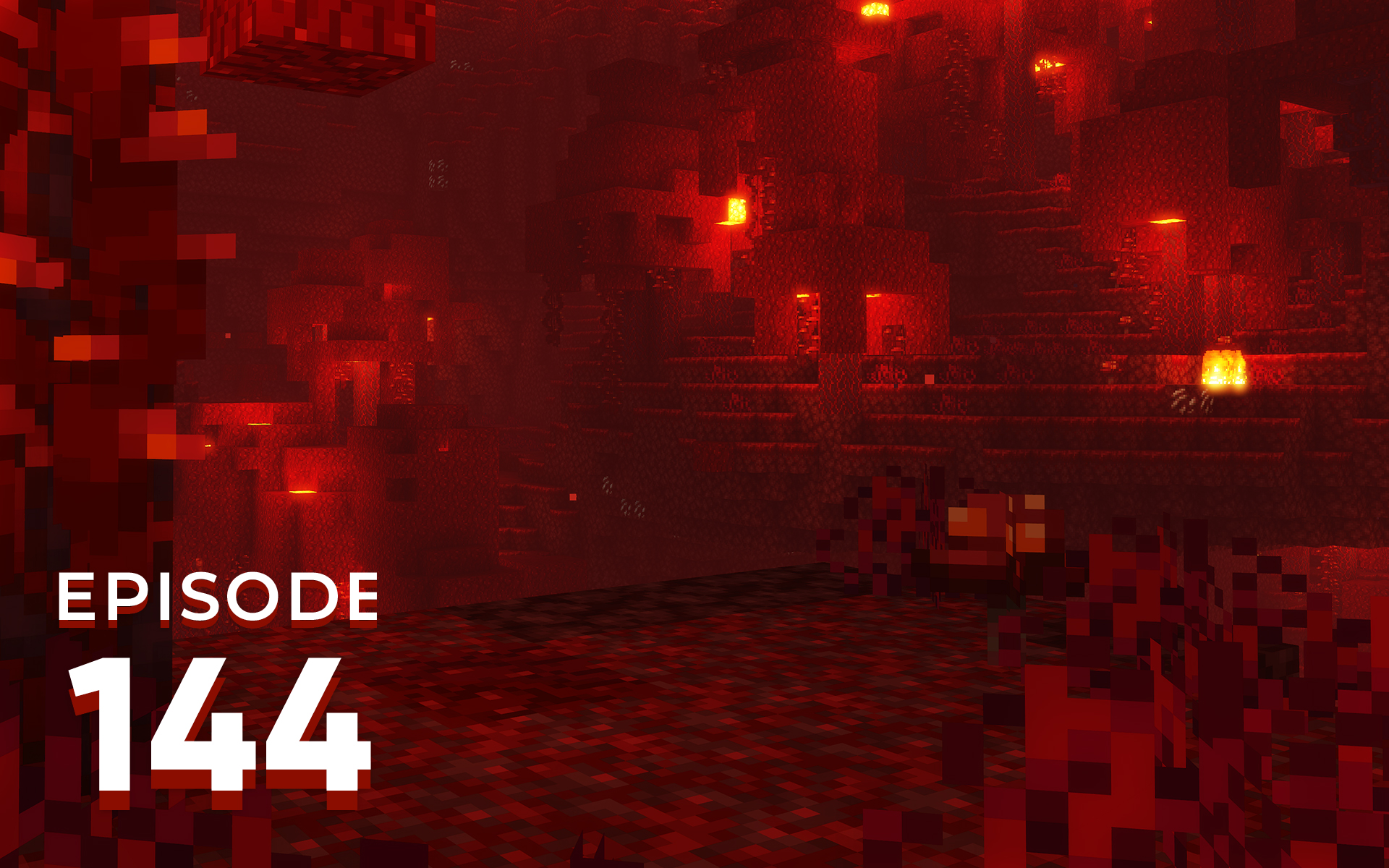 Joel and Jonny rundown the latest tweaks to The Caves & Cliffs Update Part 1, coming to Minecraft tomorrow, before answering listener email and taking a look back at their personal highlights from The Nether Update. 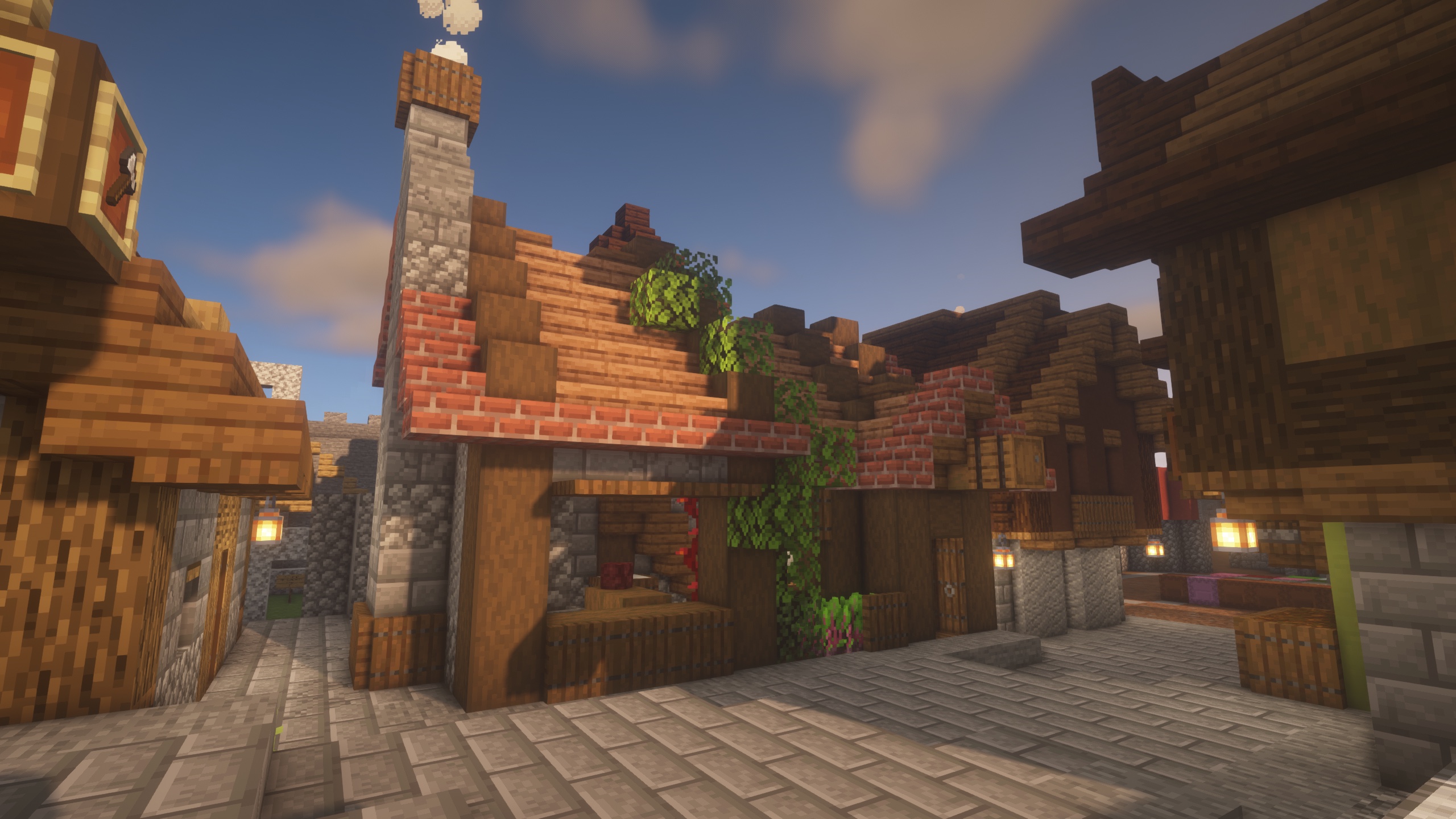 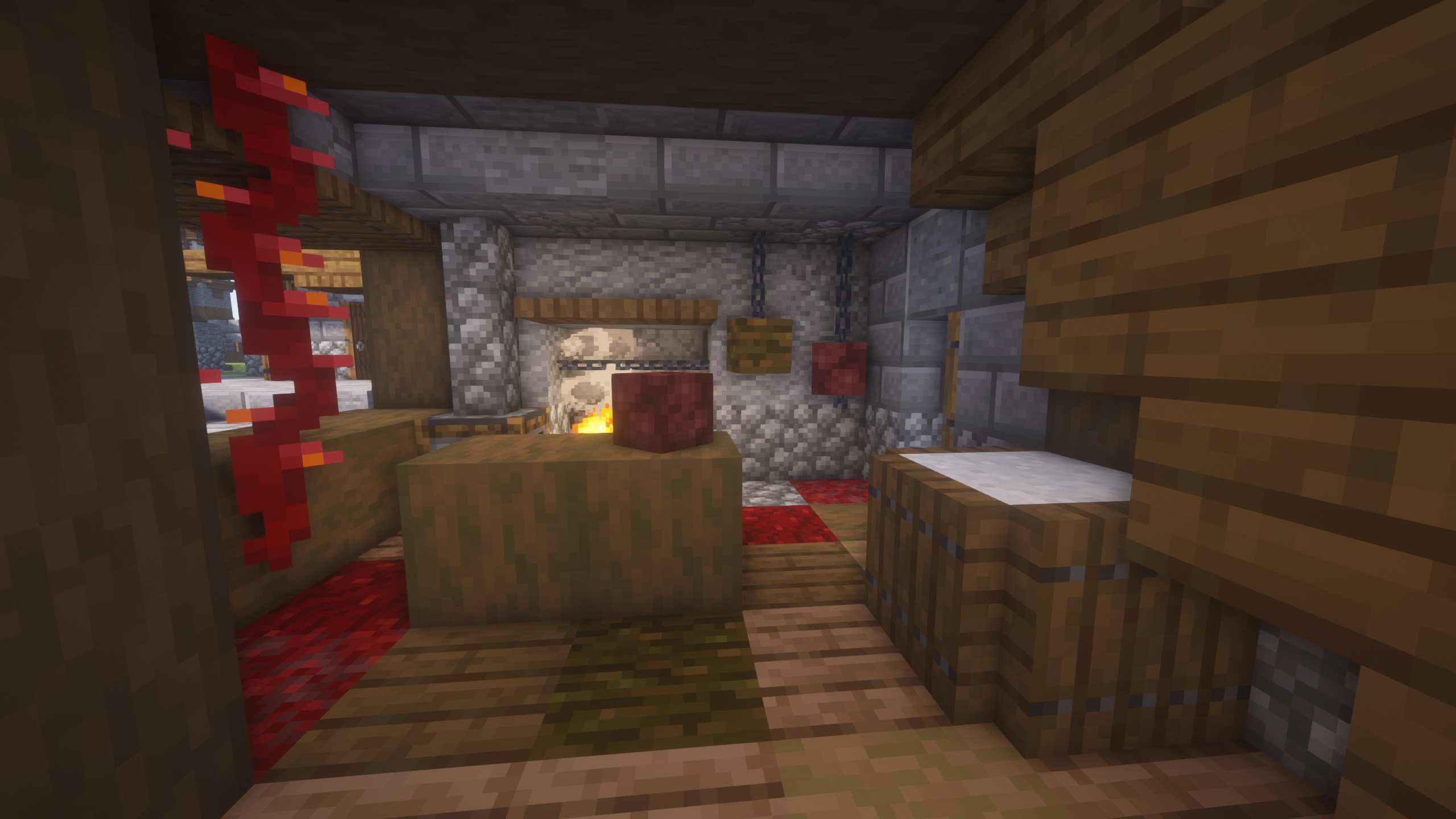 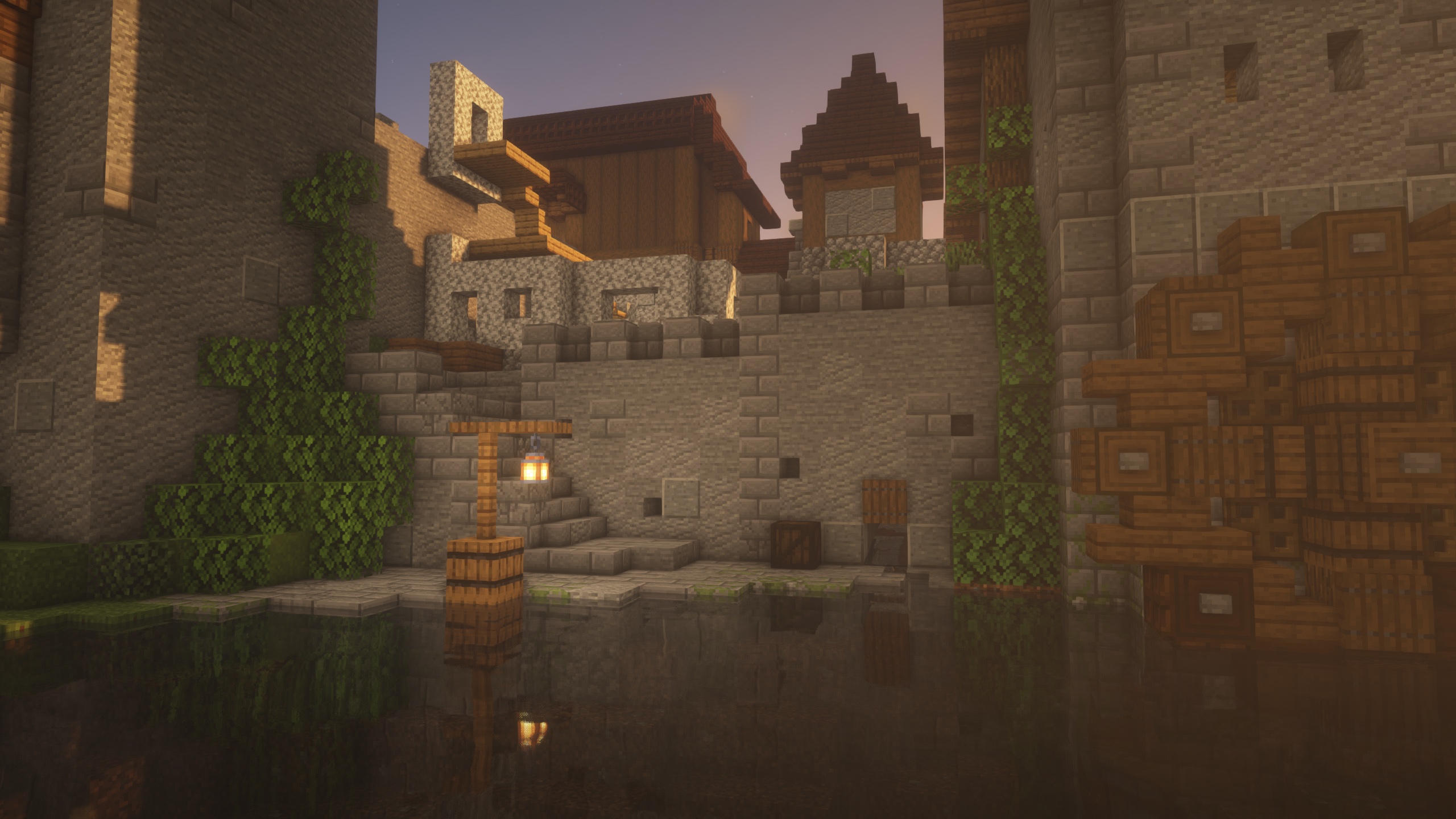 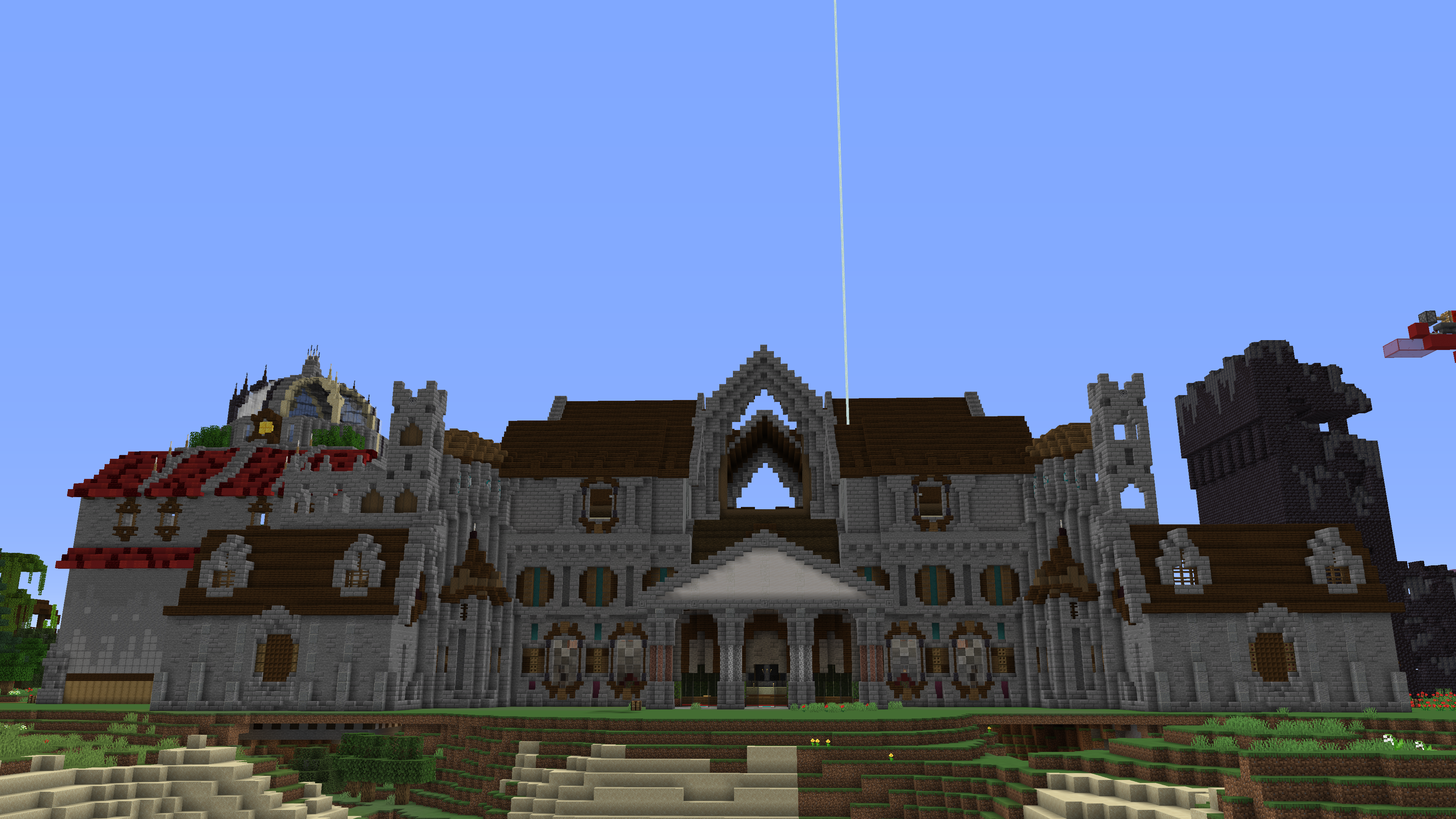 Loving the podcast as always! I just listened to Episode 143 today, and wanted to let Joel know about a ‘modest mod’ I think Joel might enjoy the Lucky Block Mod. I watched Wattles make a YouTube series using this mod and it looks awesome! Wattles, uses a datapack called Mobs Drop Lucky Blocks as well, so instead of the lucky blocks being uncommon, any mobs you kill drop lucky blocks.

Speaking of mods, I personally think 1.17 and 1.18 feels a little bit modded. Yes, I get that as Minecraft continues to evolve, it will add new features, but the deepslate, goats, and the axolotl feel like a mod to me. I have never used mods before, only datapacks, and resource packs. The reason is because I don’t think modded Minecraft provides a “Minecraft-y” experience. Of course, that’s only my personal opinion.

What do you think? How are mods and vanilla Minecraft gonna roll out in the future?

CaptainCKPlayz was skewered by a falling stalactite.

I have been a longtime listener of the podcast and recently wanted to write an email for the two of you about an idea that I totally see being implemented into the game: A moveable storage container in the form of a ceramic pot. Bear with me here.

First of all, the crafting recipe would involve water and clay to make a sculpture (clay pot), which can be heated up in a furnace to harden it and make it functional. This ties in relatively well for how pottery is made in real life, considering clay is shaped using sufficient moisture and then hardened when put into kilns or a warm enough heat source. Pots are used for different purposes, but if we are talking about video game pottery, it commonly works as a container for items the player needs, as well as a pushable block that are used for the occasional puzzles.

That’s exactly how I envision ceramic pots to function in Minecraft. It could give a lot of freedom for how players want to use it. Either for decorative builds, storing items, redstone contraptions, block puzzles and even minigames. Bonus points if the player can push the pots if they walk into it.

But wait, there’s more! Ceramic pots could also be used as a storage extension to shulker boxes, essentially multiplying the space it has to store even more items than before, but of course, each box should have a limit for how many pots they can store, so it won’t be too overpowered a feature. It also makes sense realistically, since stuffing in heavy pots into a shulker box will quickly make things pretty cramped.

What do you guys think of this idea?

Looking Back Over (Under) The Nether Update

Jonny and Joel take a look back over the massive changes Mojang Studios brought to Minecraft in The Nether Update, highlighting the features that struck a chord, holding some up to the fire, and pondering over gameplay they just never got around to exploring. Looking ahead to The Caves & Cliffs Update Part 1, it’s clear that the development team can handle a massive change to the Minecraft world! 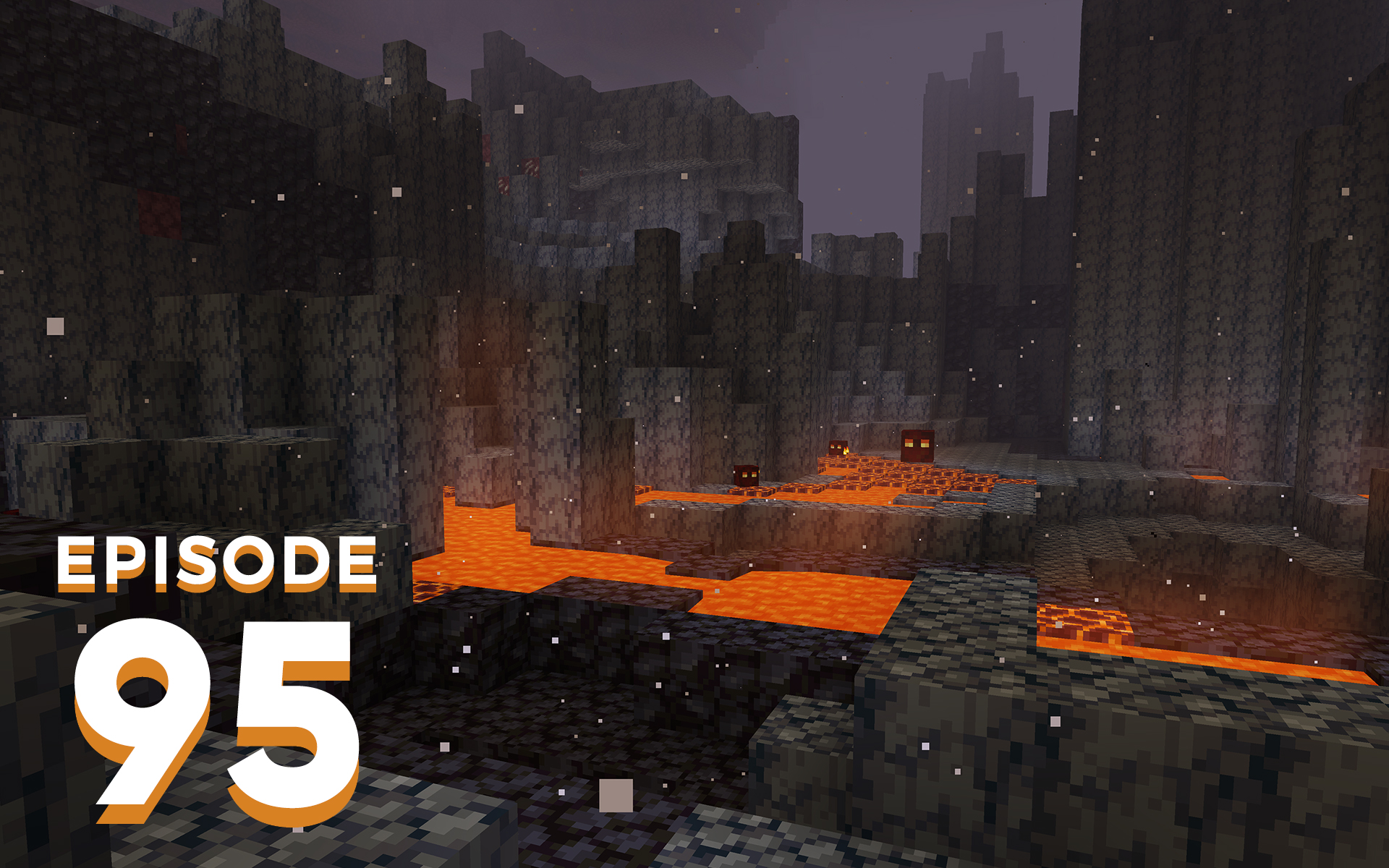