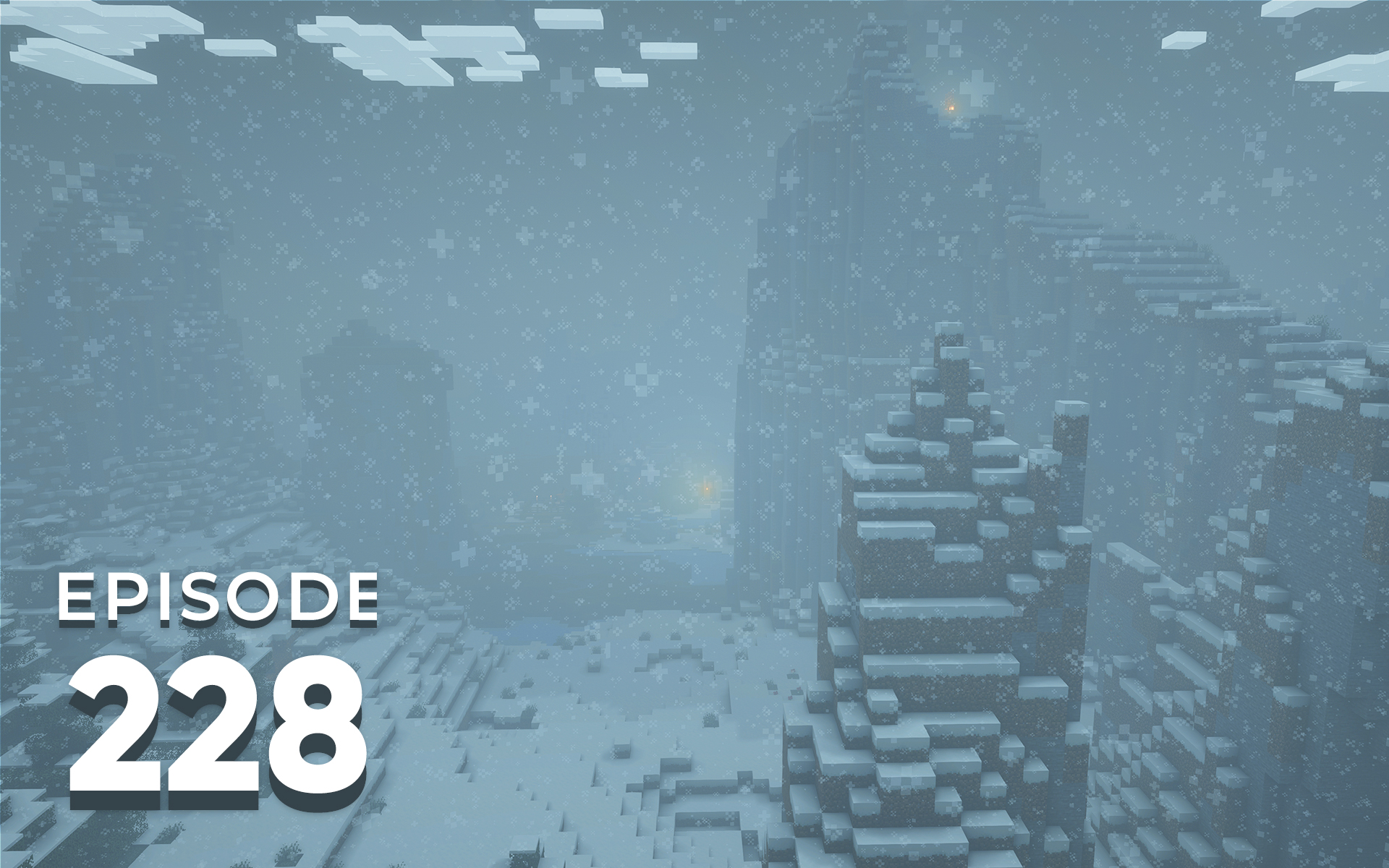 The Spawn Chunks 228: Through The Looking Glass

Joel, and Jonny touch on some tweaks, and bug fixes released in the Minecraft Bedrock Beta, learn a bit more about the development of the Minecraft camel, explore the potential of connecting glass blocks, and discuss the different ways players scout, and explore their Minecraft worlds. 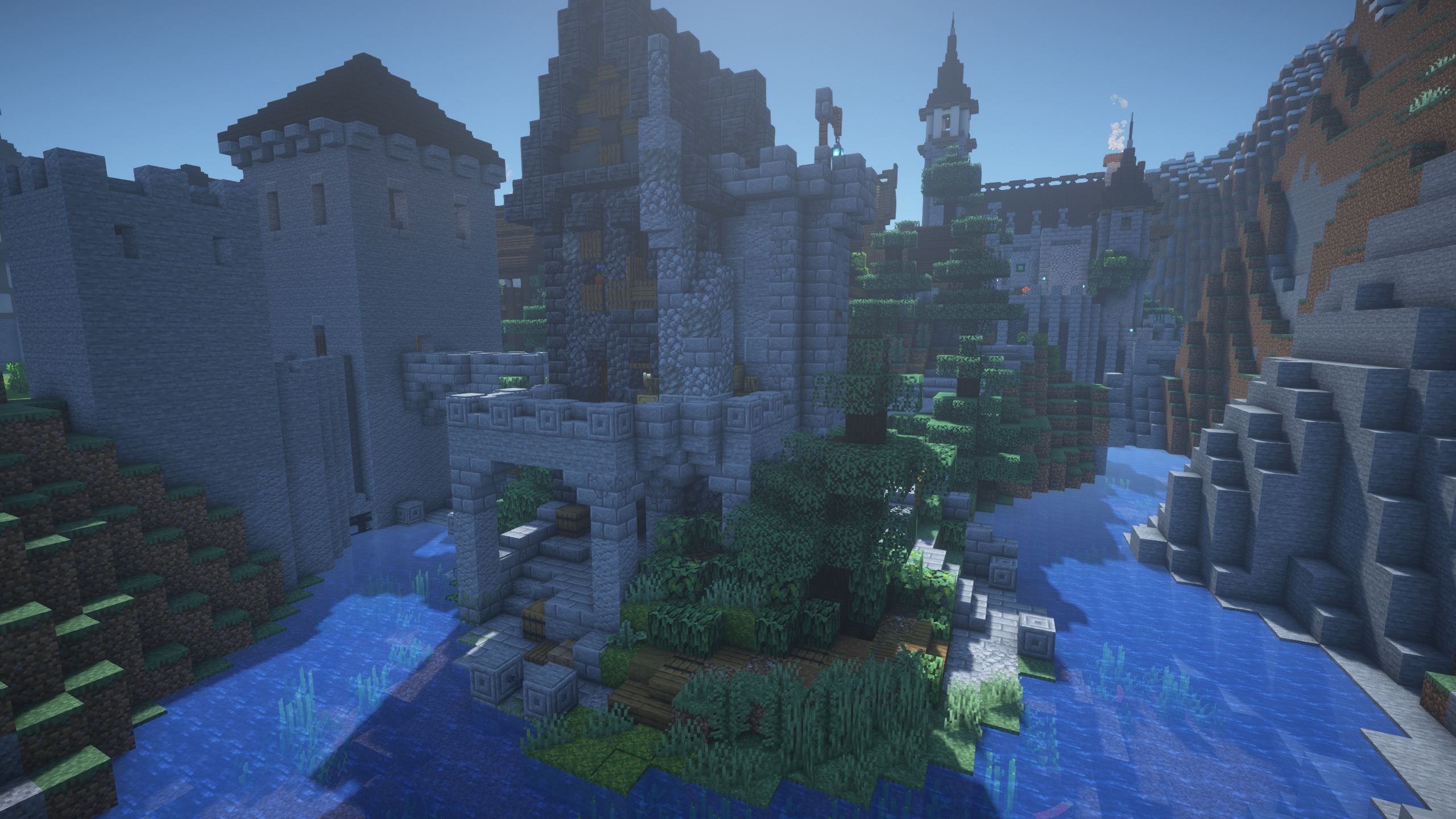 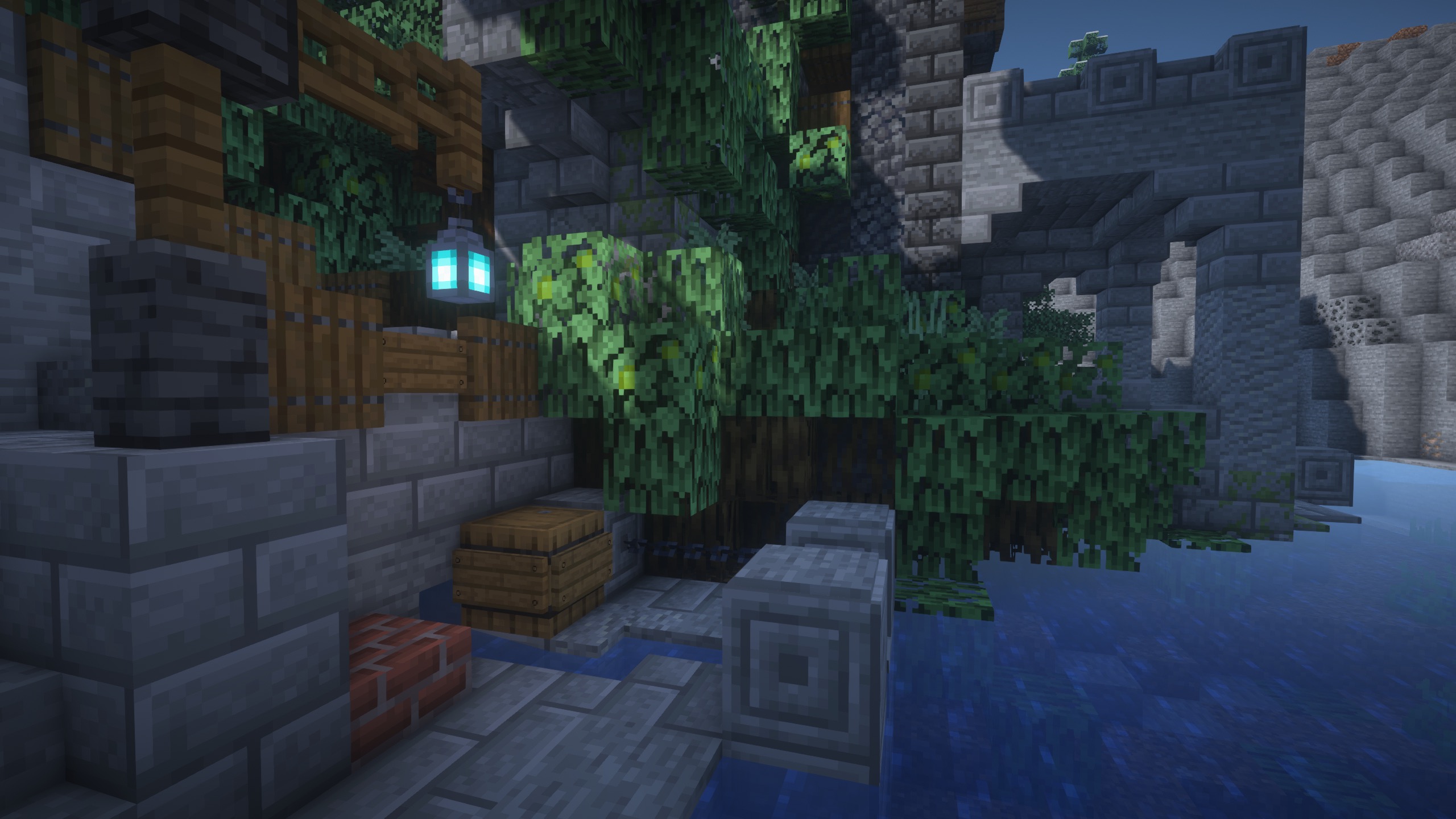 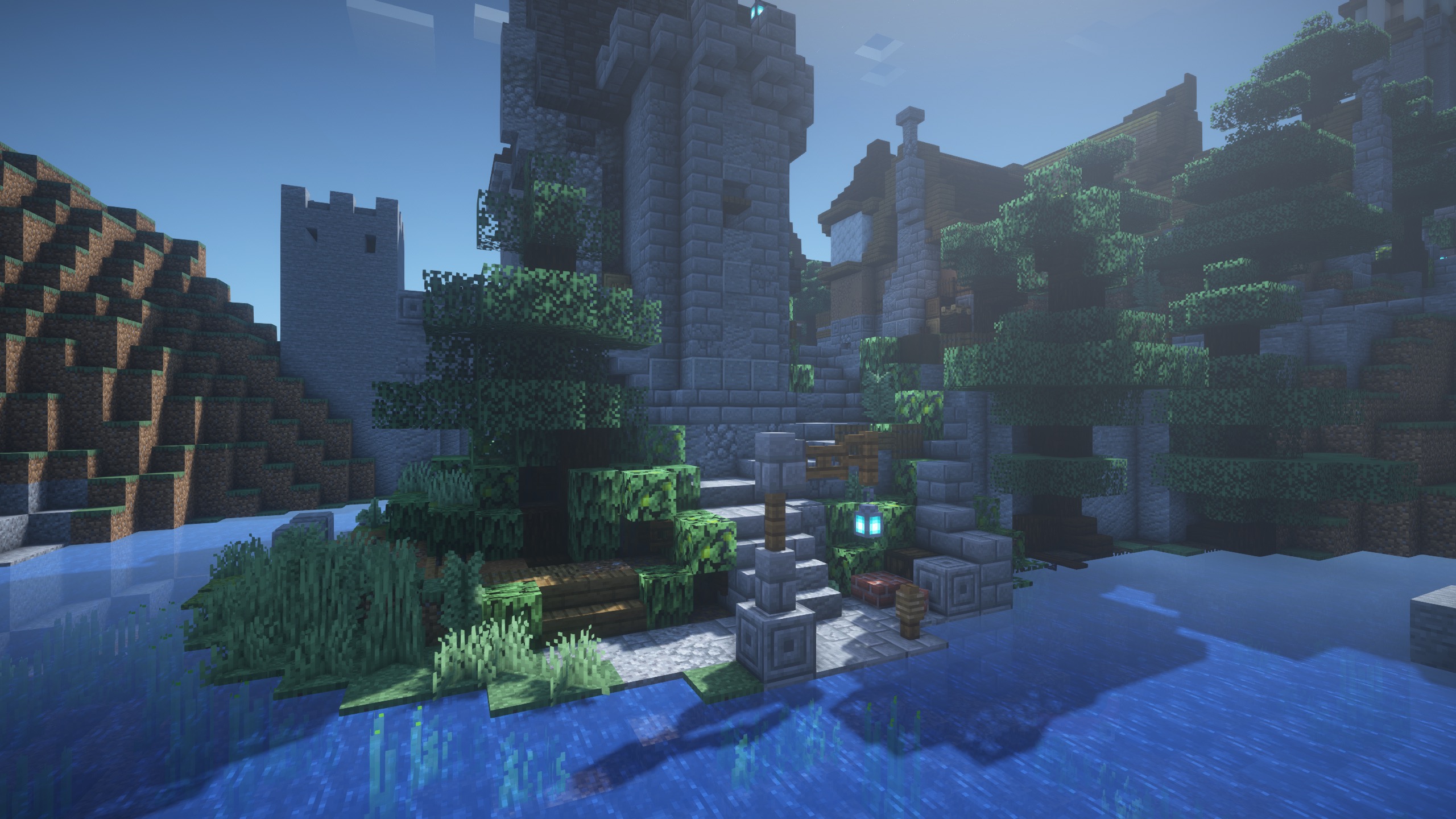 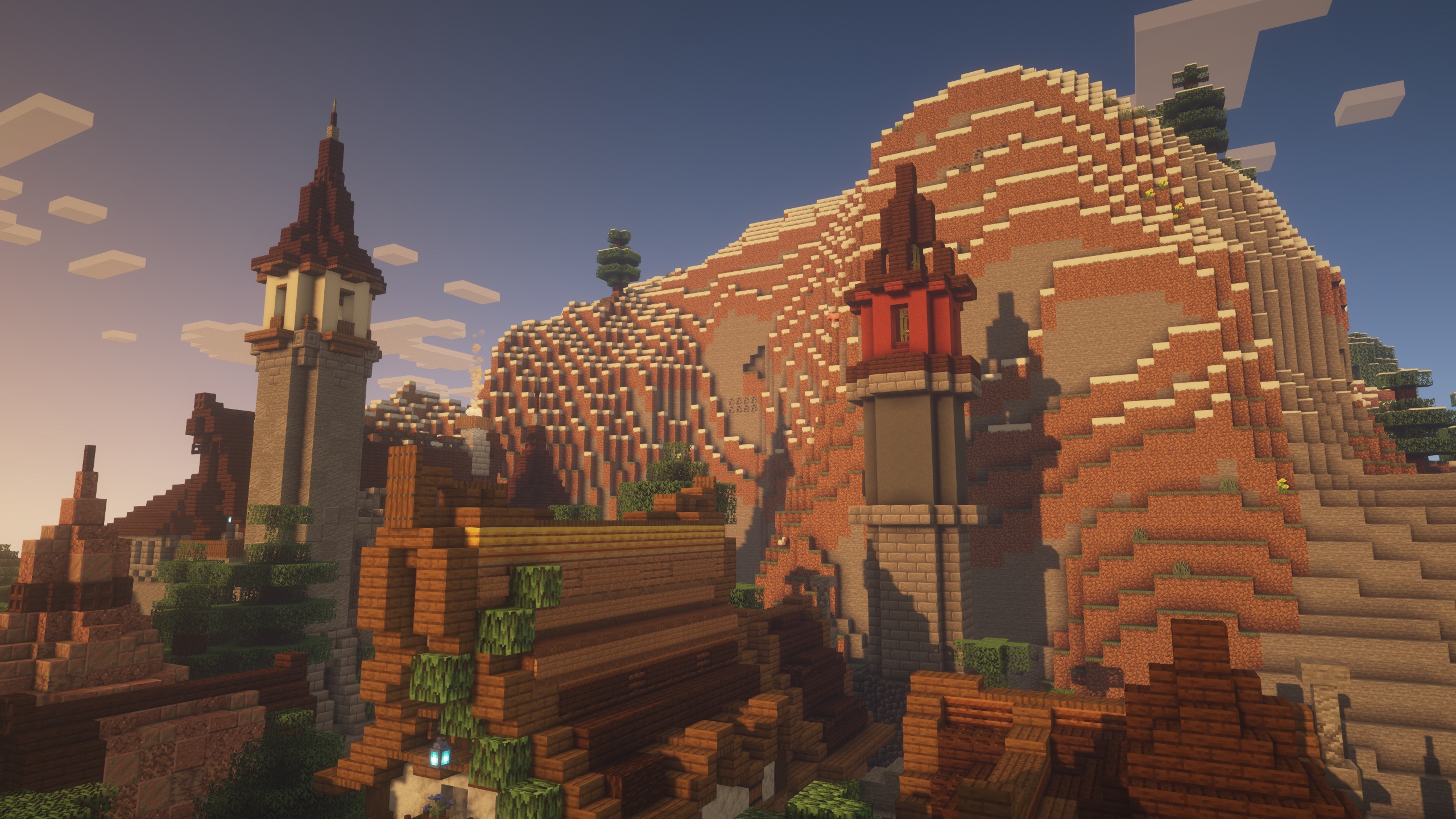 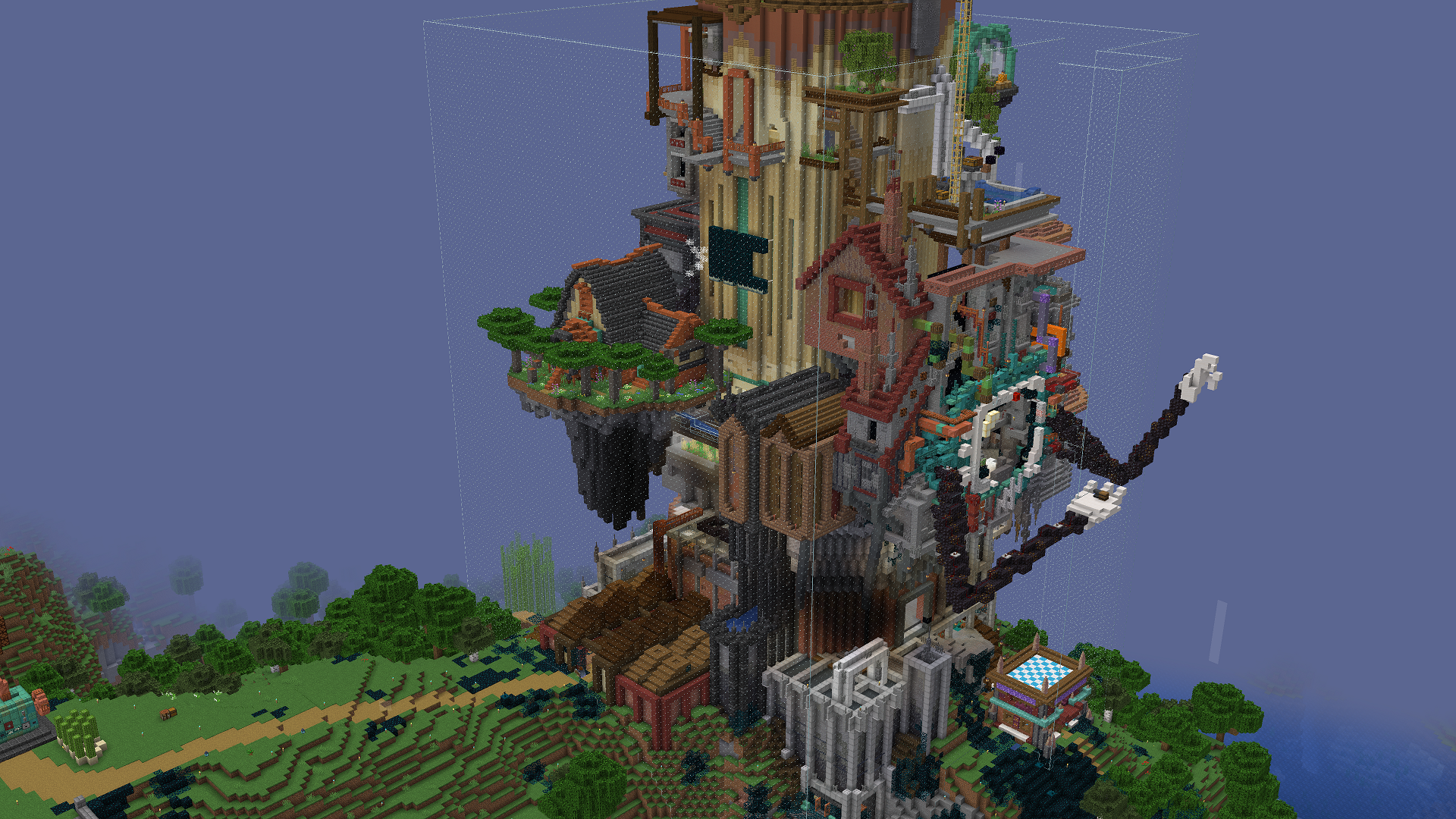 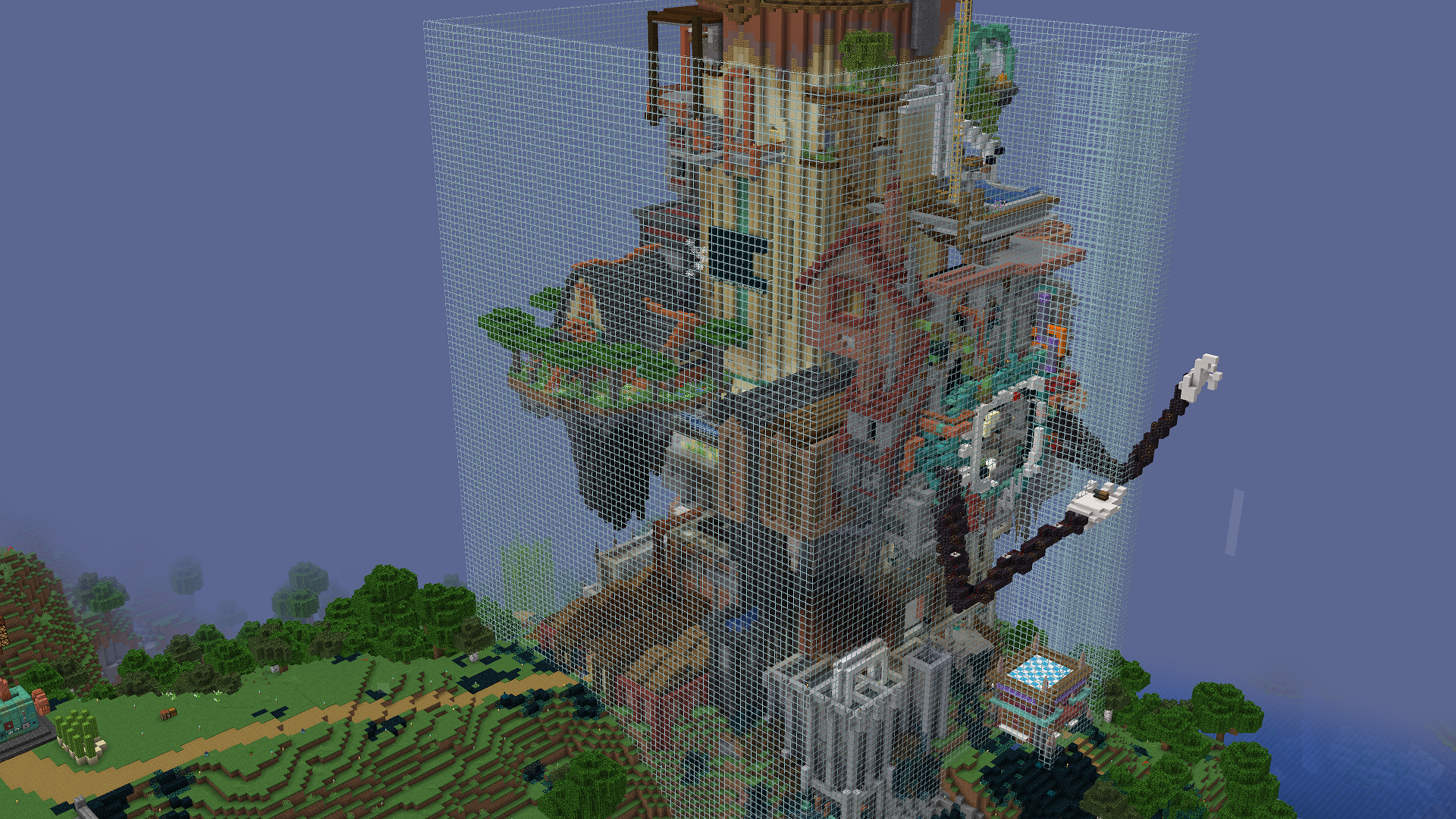 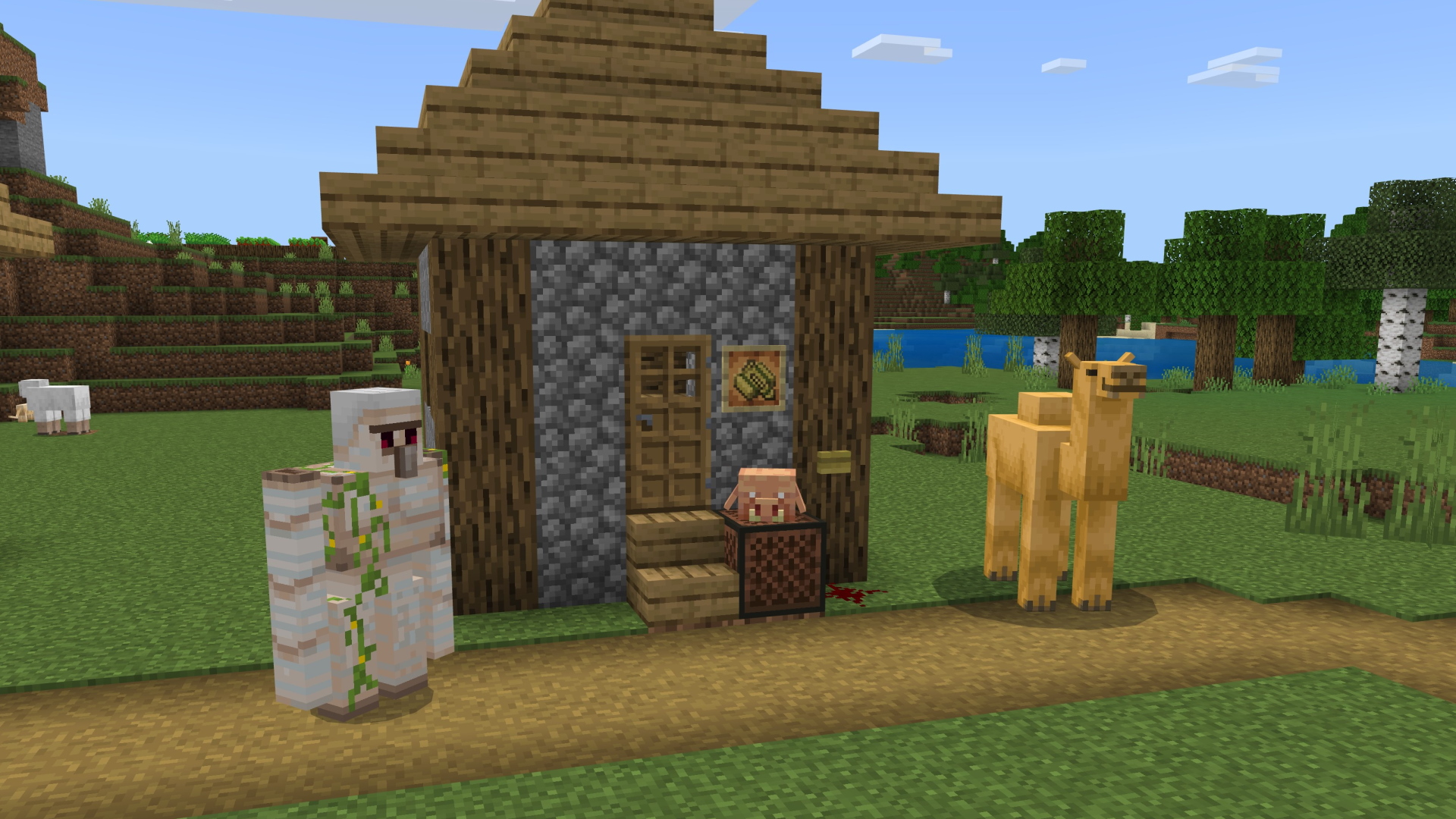 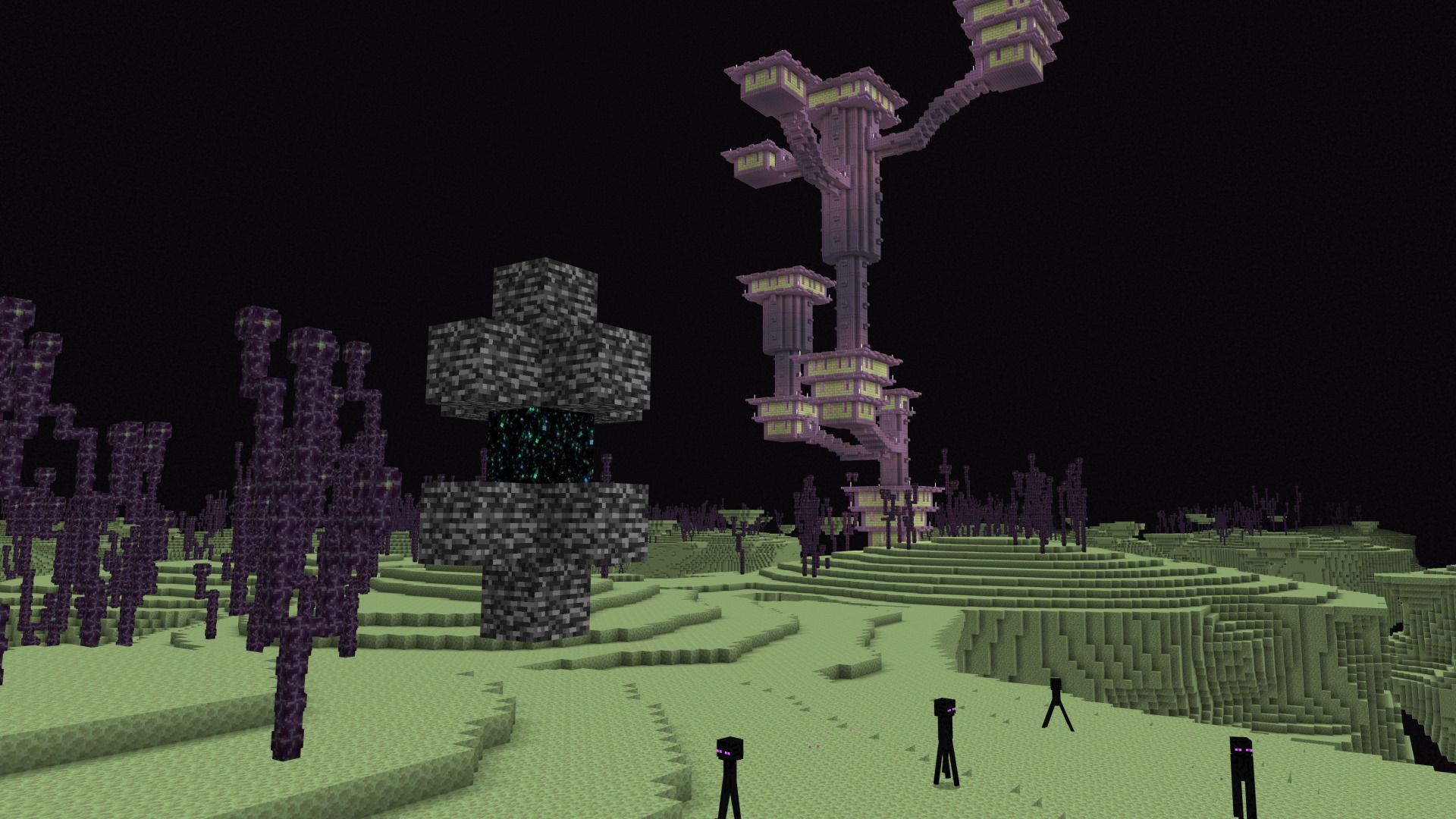 I was recently thinking of adding a data pack or something to my Skyblock world to include connected glass textures for a major build project, and that got me thinking. It must be frustrating for console players to not have as easy access to connected glass textures as Java players, and I think I have thought up a strong solution for this to be added to vanilla.

Adding a reinforced glass block to vanilla that could be crafted similarly to dyed glass except with an iron ingot in the middle of the recipe could change everything. If this was a thing then regular glass could act as connected glass, like in many mods and data packs, while the reinforced glass could resemble the traditional glass we’re used to from Vanilla currently.

This would allow the ability to choose whether you want the connected glass texture or if you prefer the original look without being too expensive, and players from all platforms could enjoy the connected textures. Another perk to reinforced glass could be that if broken without silk touch it could still be picked up; alternatively, it could drop an iron nugget. Would love to hear your thoughts on the idea.

BludCount fell into the void, chasing his limited glass supply.

I’ve watched some of Joel’s Westhill VODs over the holidays, and felt inspired to start my own long term medieval city. I’ve been wanting to for years but never felt patient enough to gather thousands of blocks in survival.

I’ve started a new world and started planning, but I ran into a few problems.

First, I wondered whether you guys use random seeds or scout for a seed you like. I started on a random seed and got a really huge dark oak forest, but a lot of other useful biomes are literally thousands of blocks away, and I don’t know whether I should start over or stick with this world.

Second, I noticed Joel loses a lot of time having to walk to his bed every 10 minutes, and I run into the same problem. So here’s an idea that doesn’t really help on servers but may benefit solo players, allowing yourself a “build mode” and “live mode” as in The Sims.

While you’re building, you’d set the difficulty to peaceful and/or lock the daylight cycle using the gamerule command, and when gathering resources you set it back. I haven’t tried it yet because I keep forgetting, but maybe I will remember someday.

ImpImperfect got lost in a dark oak forest trying to find Stony Peaks for calcite.

ImpImperfect brought up an interesting question about scouting a Minecraft world in game, or using an online tool to find potential resources, idea building conditions, and getting the lay of the land before you even load up Minecraft. How do we select new worlds, and build locations? What are our thoughts on using online tools to explore Minecraft seeds? 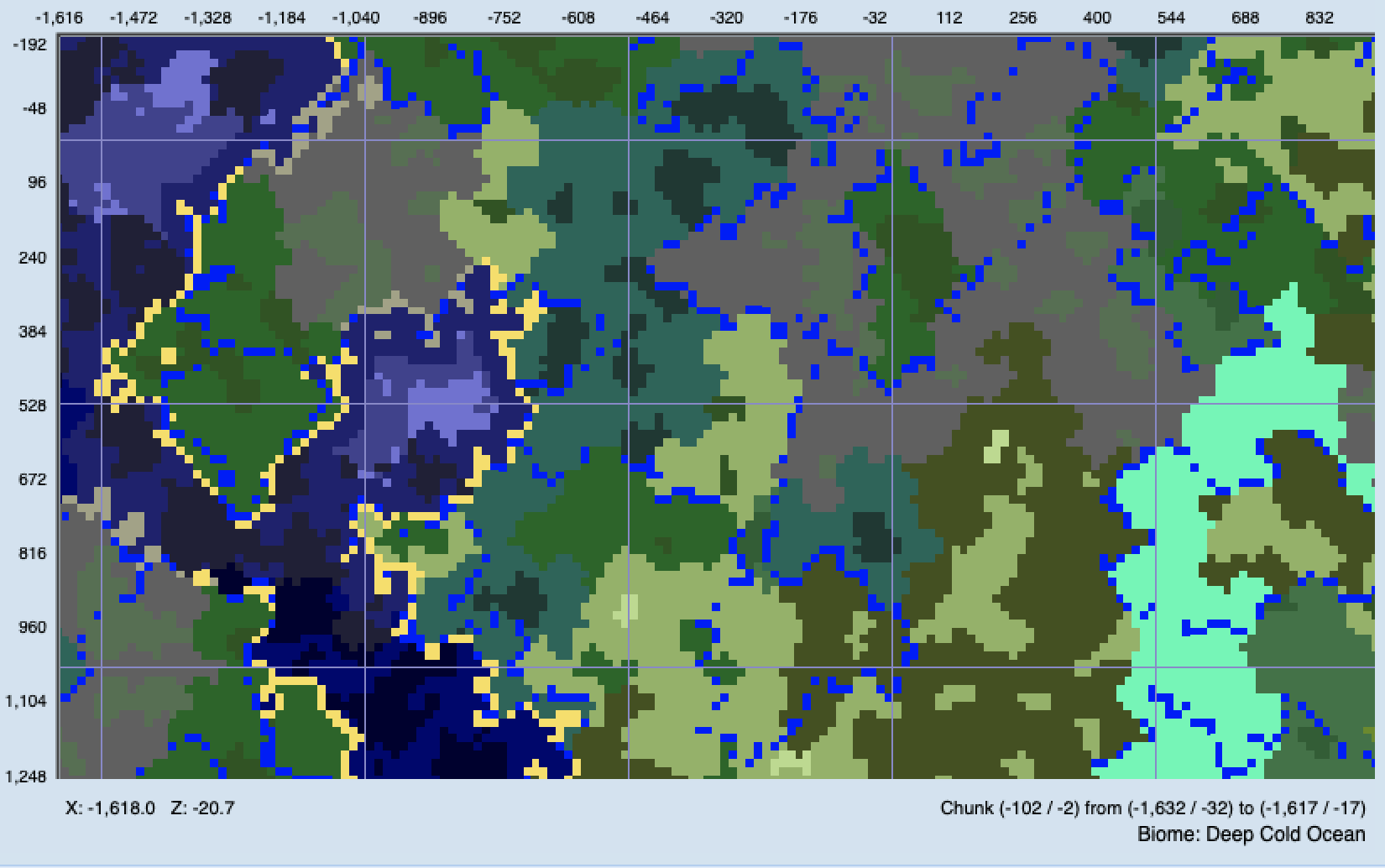