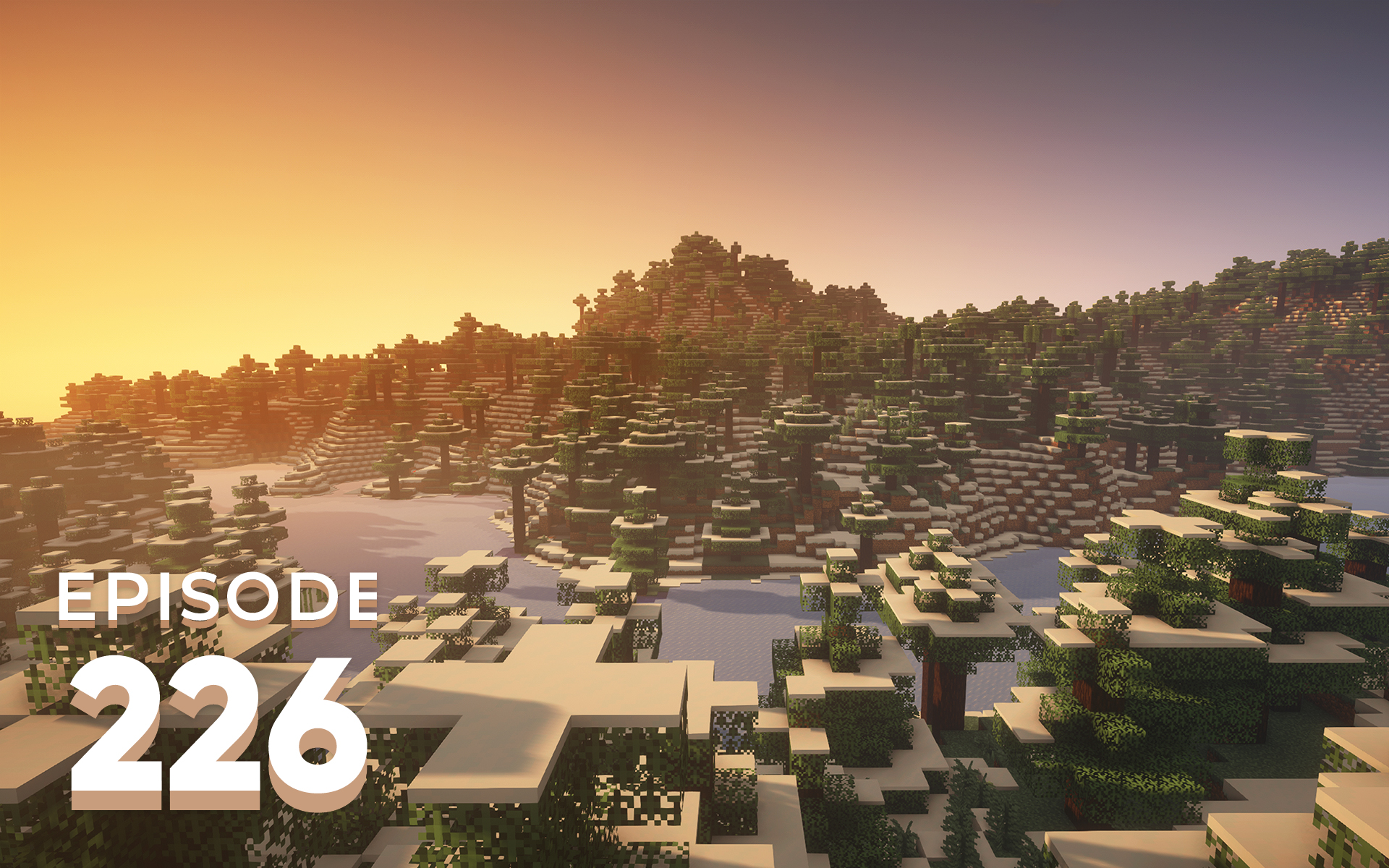 Joel, and Jonny (and Mojang) took a break from #Minecraft over the holidays, and are now looking forward to what 2023 has in store. From the 1.20 update, to Minecraft Legends, as well as finishing existing projects, and planning for new ones. 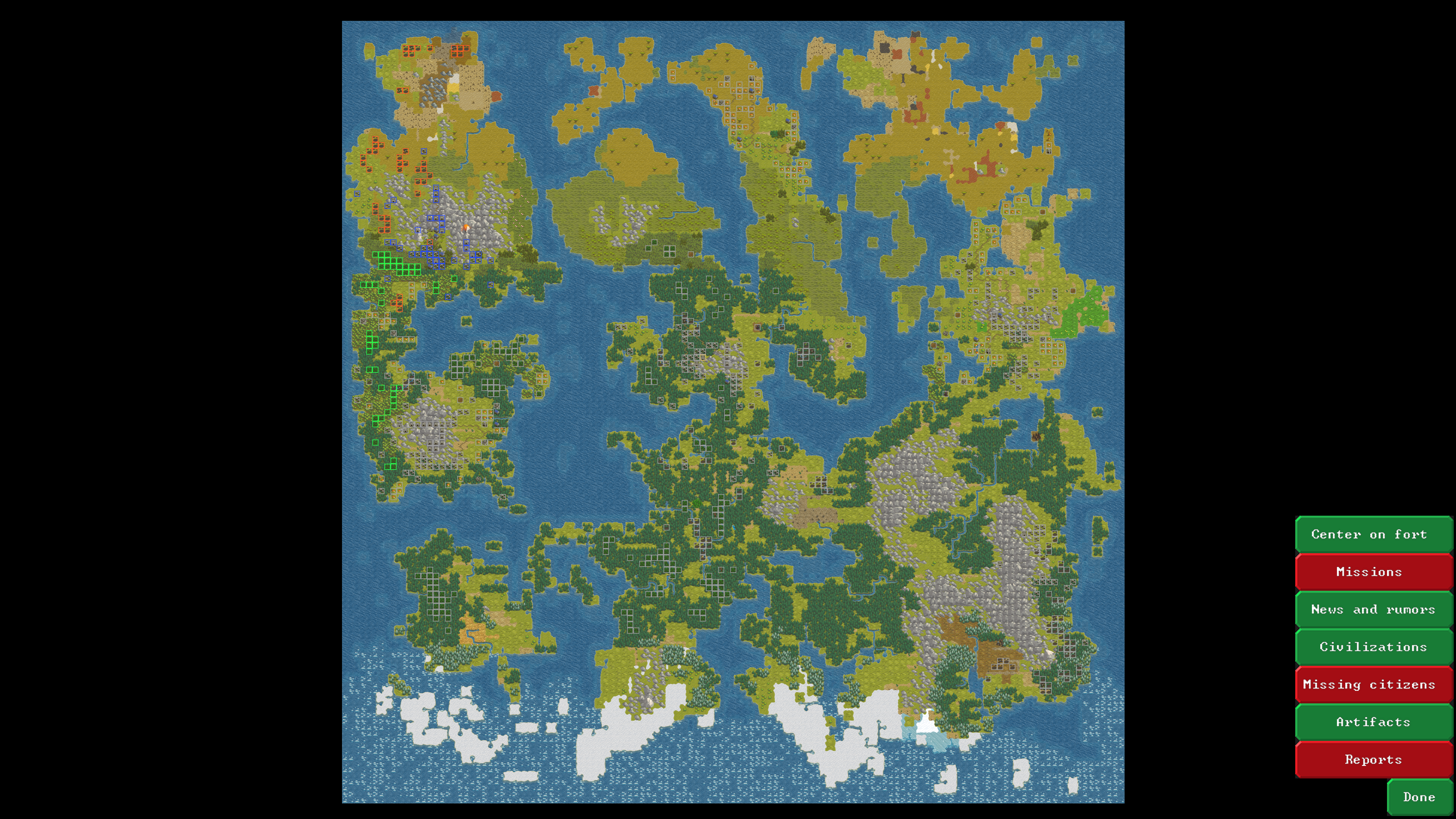 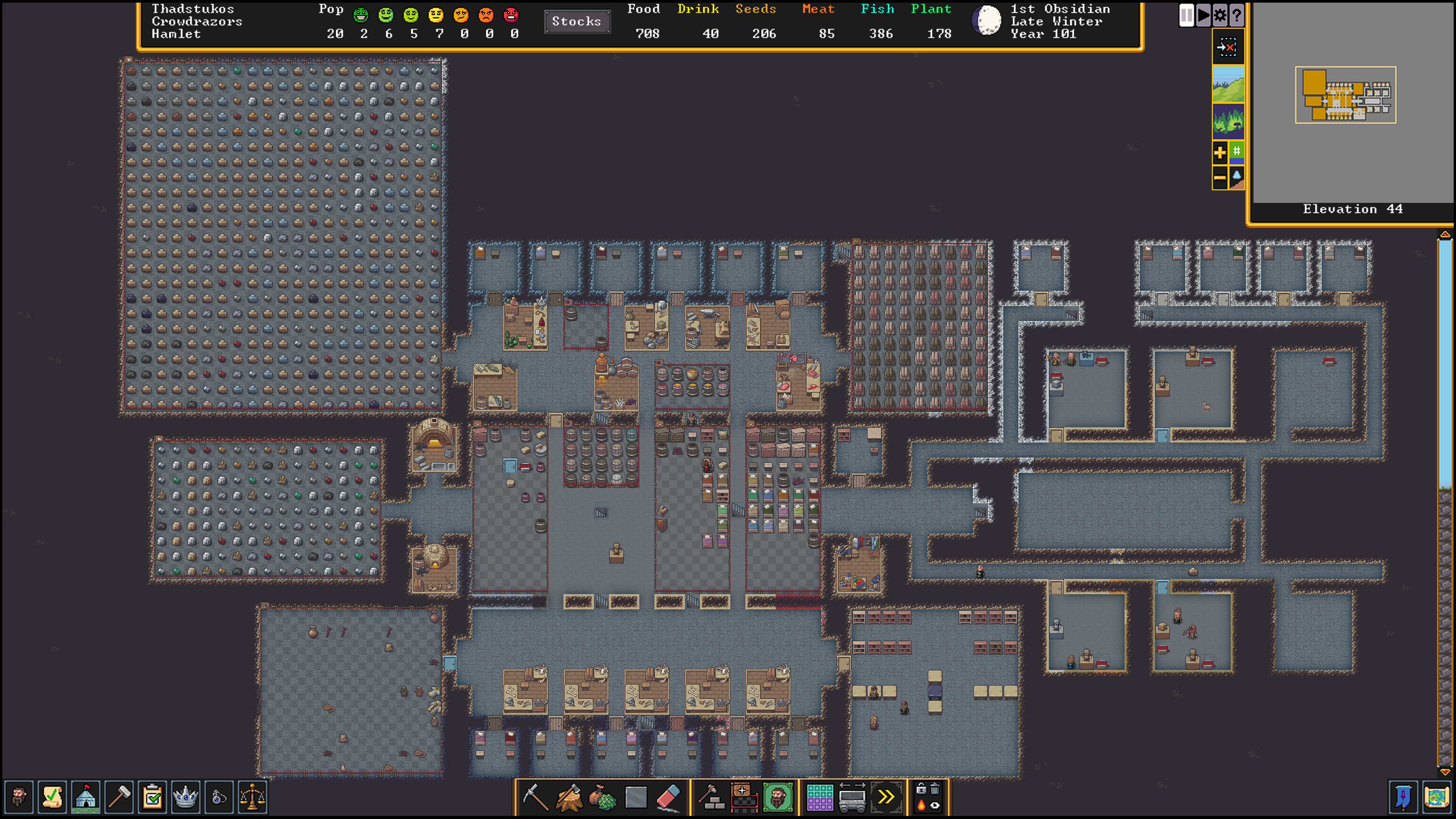 I had an idea for what I think would make for more interesting redstone interaction for the chiseled bookshelf. I do think that the redstone output reading which slot was last interacted with is an interesting prospect, but now that we can interact with specific slots within the chiseled bookshelf I was wondering, what if the redstone output was based specifically on which slots had books in them?

For example, the first slot would give 1 redstone power, the second gives 2, and so on until the sixth slot gives 6 power. So, if I have books in the second, third, and fifth slots, then a comparator would read 2 + 3 +5 to give a total of 10 redstone power. Of course, this can lead to multiple combinations of filled slots, eventually hitting the limit of 15 redstone power. I think this leads to more interesting options for what can be done with the block for redstone purposes like combination locks with a single block to interact with.

Looking Forward To More Minecraft In 2023

In December of last year Joel, and Jonny recapped their Minecraft experiences, game development, and Mojang announcements in 2022. Now that 2023 is here, they’re looking ahead to what players will get to experience in Minecraft, and plans they have for their own projects, and content. 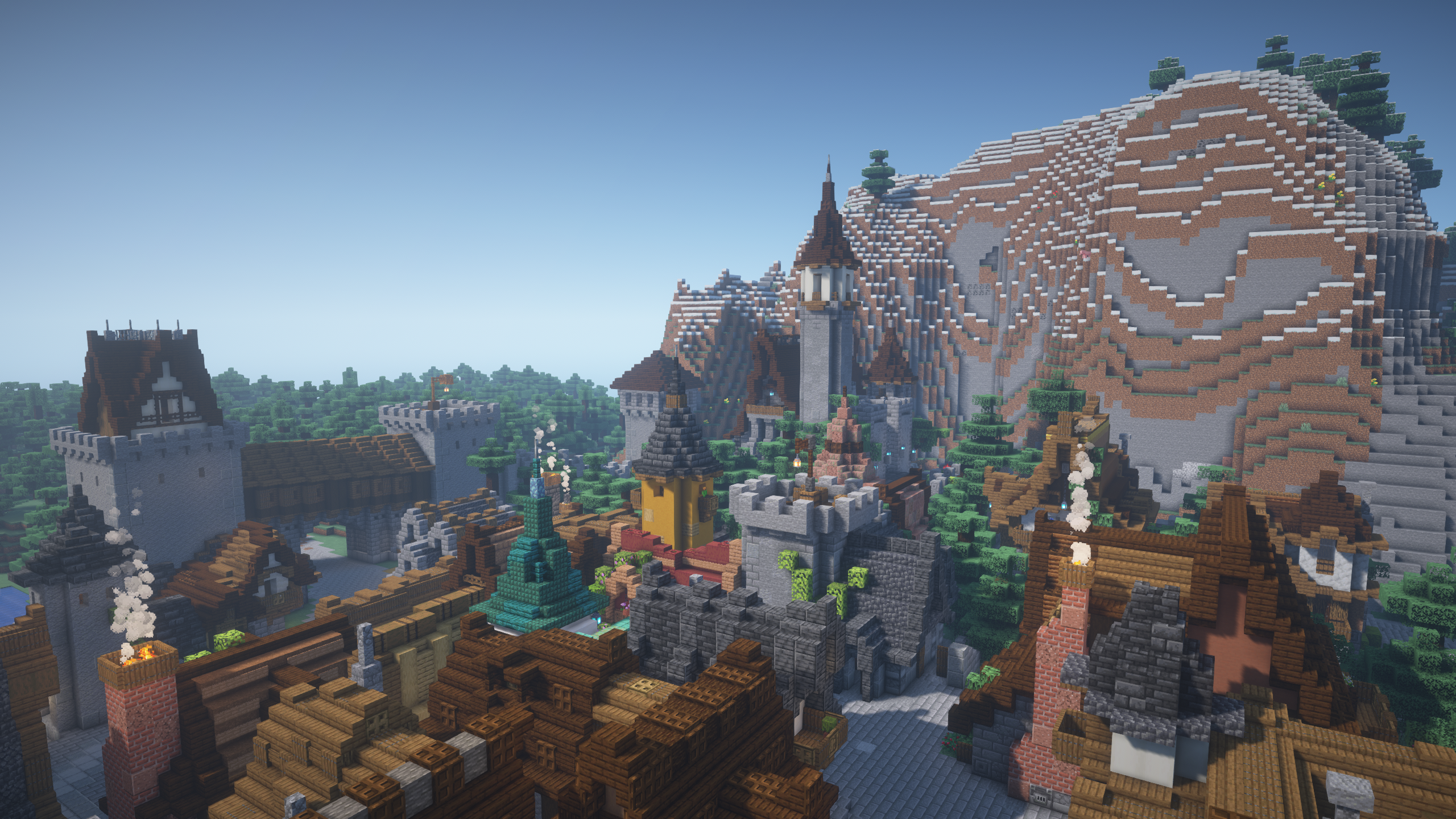