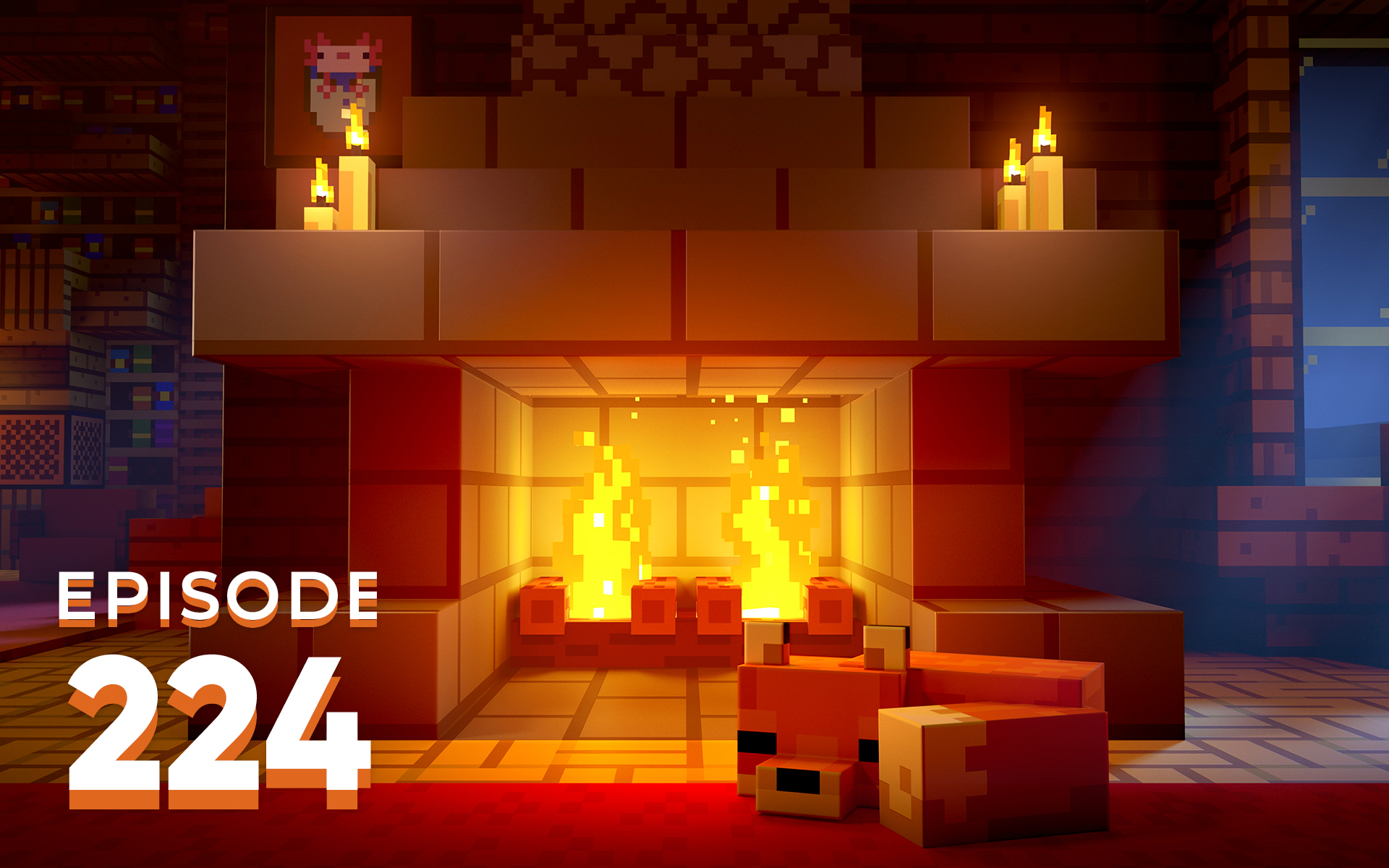 Joel, and Jonny cover the latest Minecraft: Bedrock Edition Beta changes, connect with a dairy farmer about milking natural resources in game, and review the changes to Minecraft, communication from Mojang, and player expectations in 2022.

Title card art from Minecraft Scenes From The Overworld (Minecraft.net) 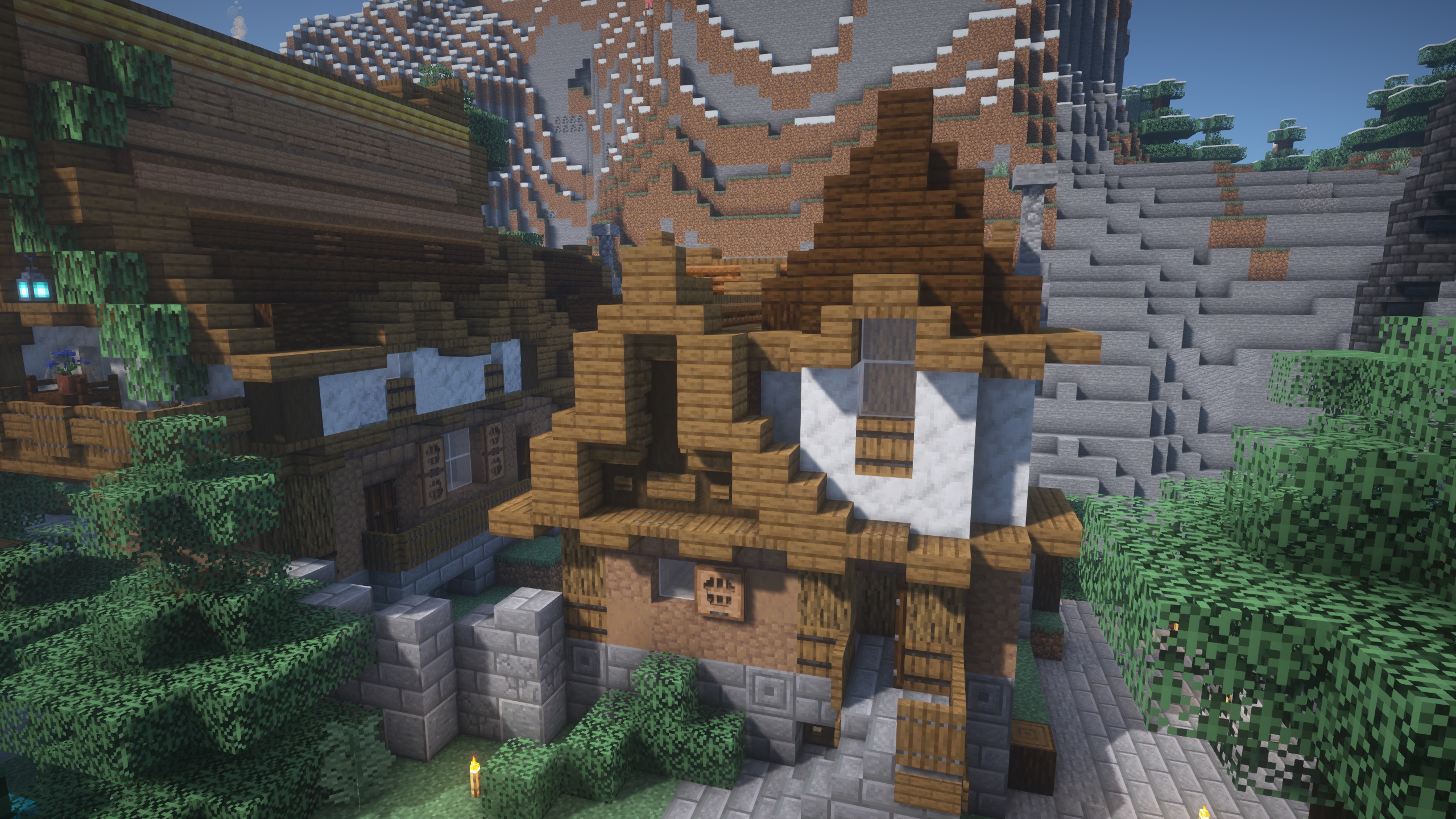 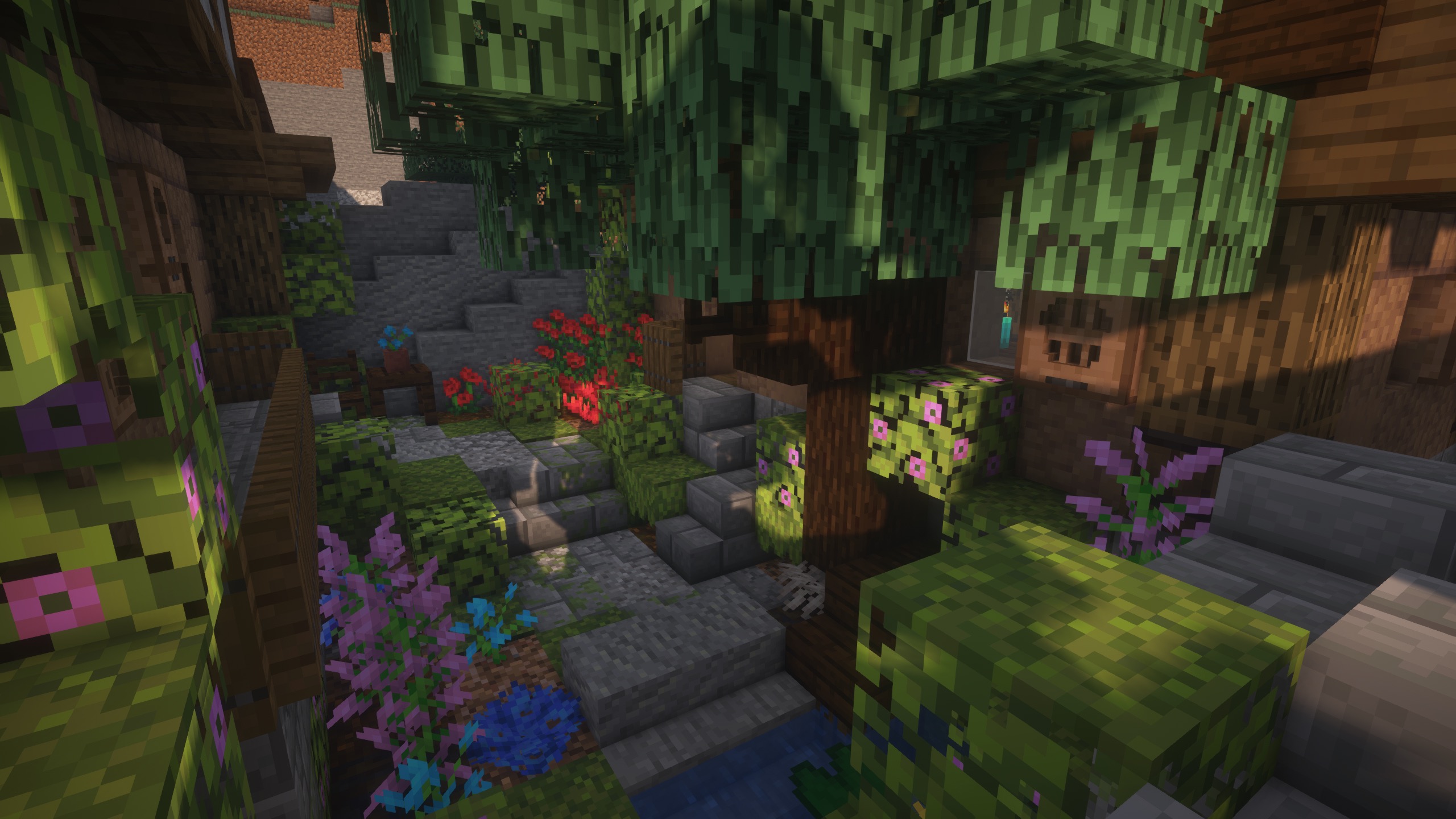 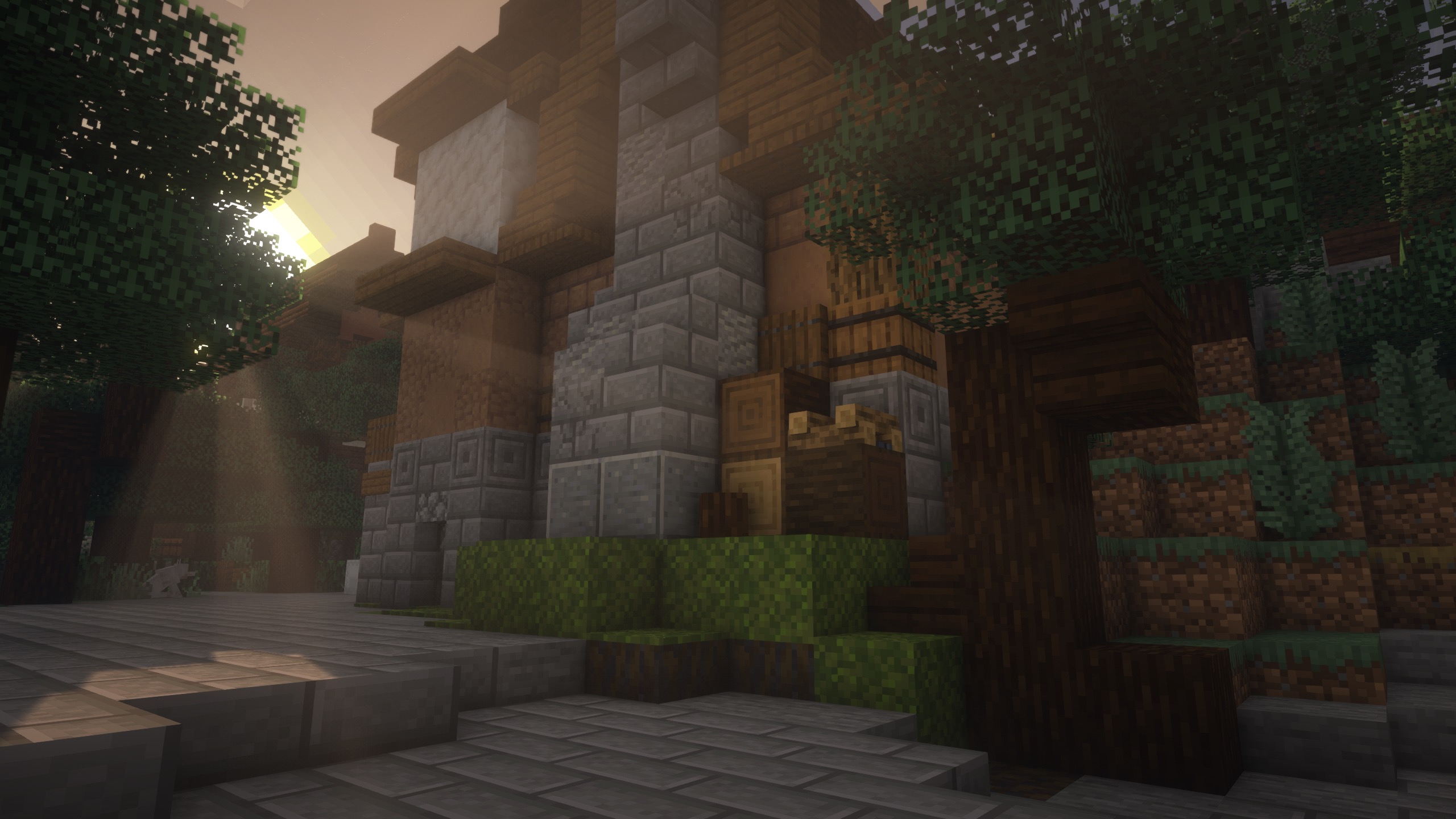 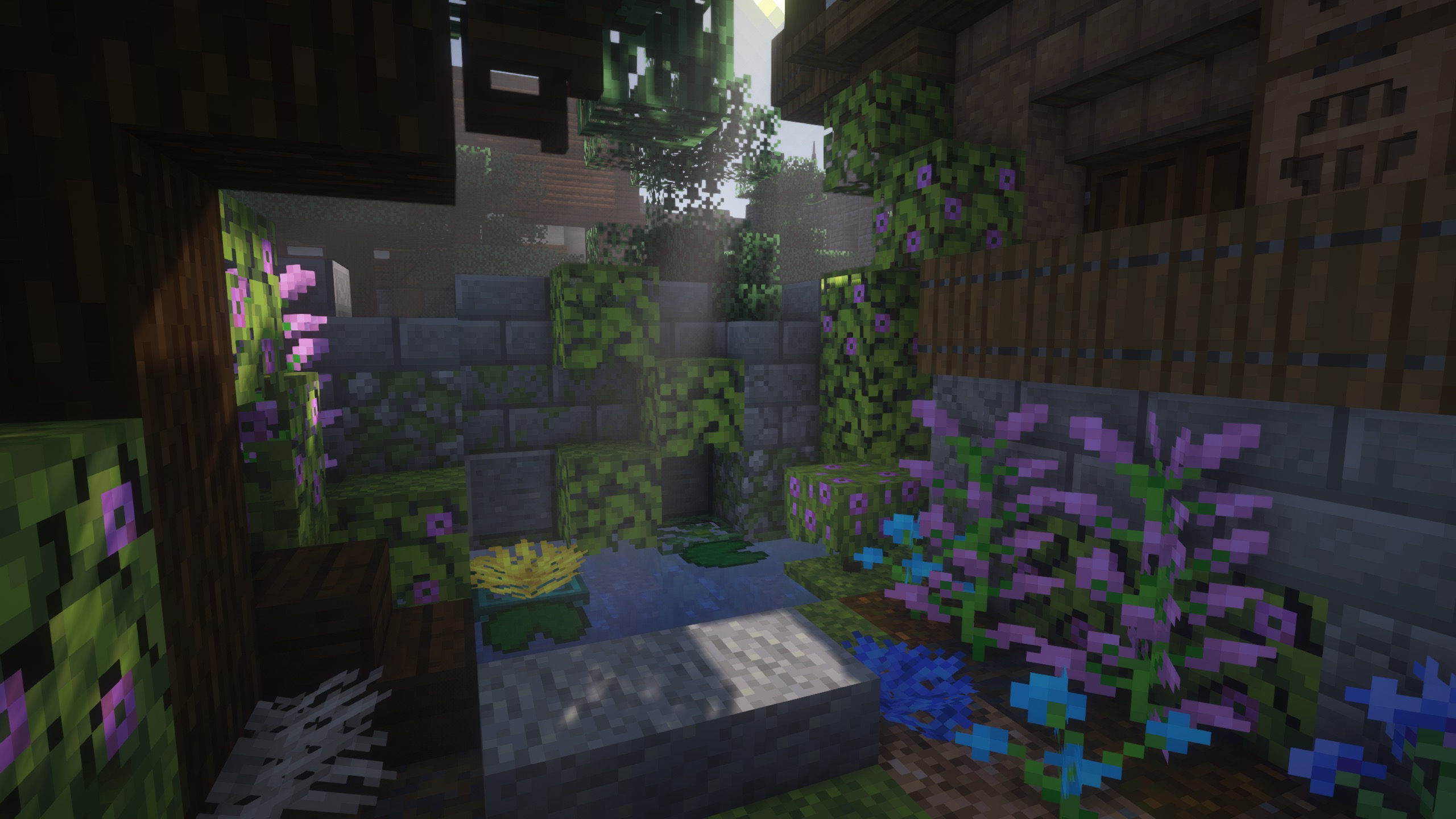 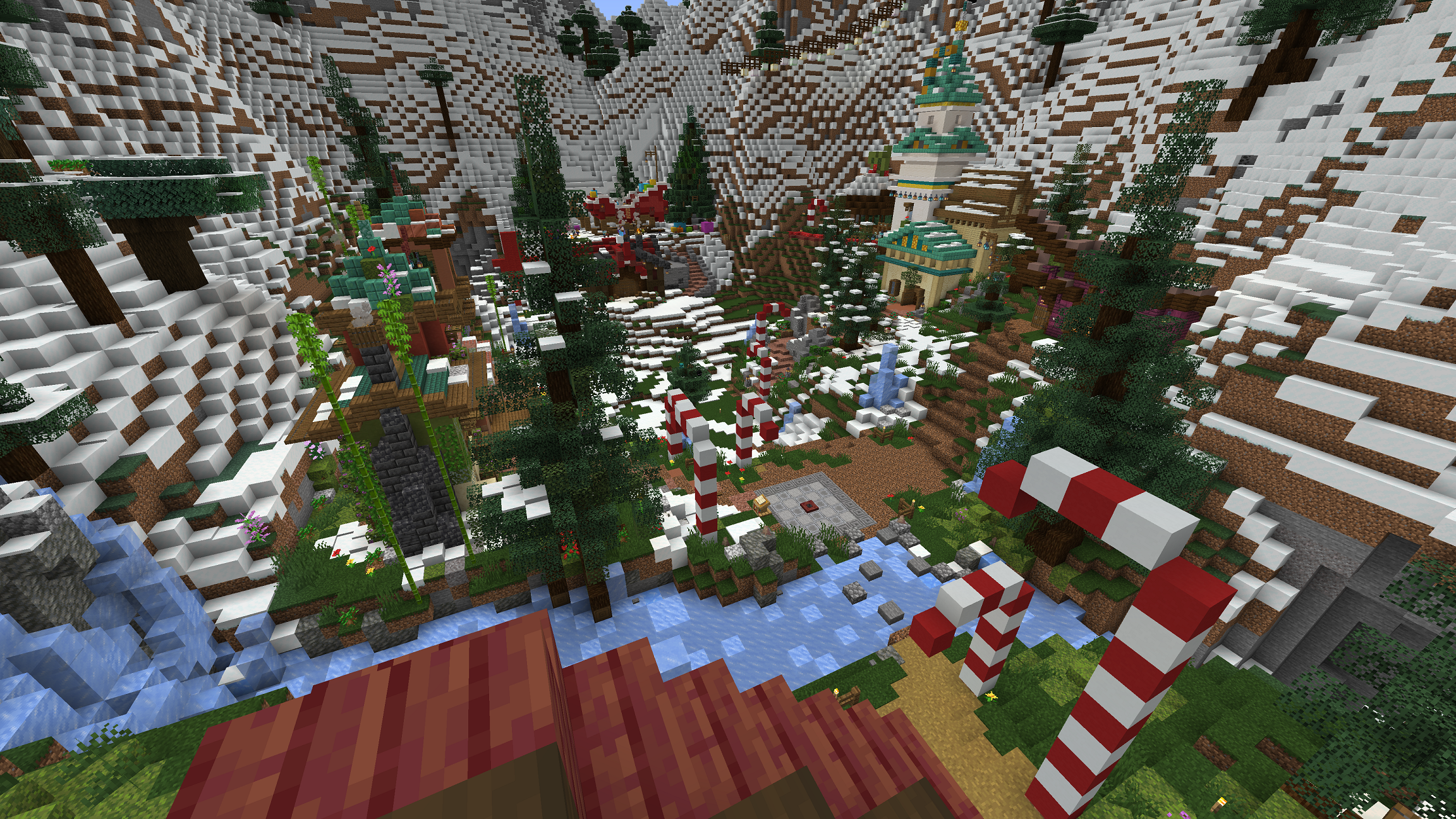 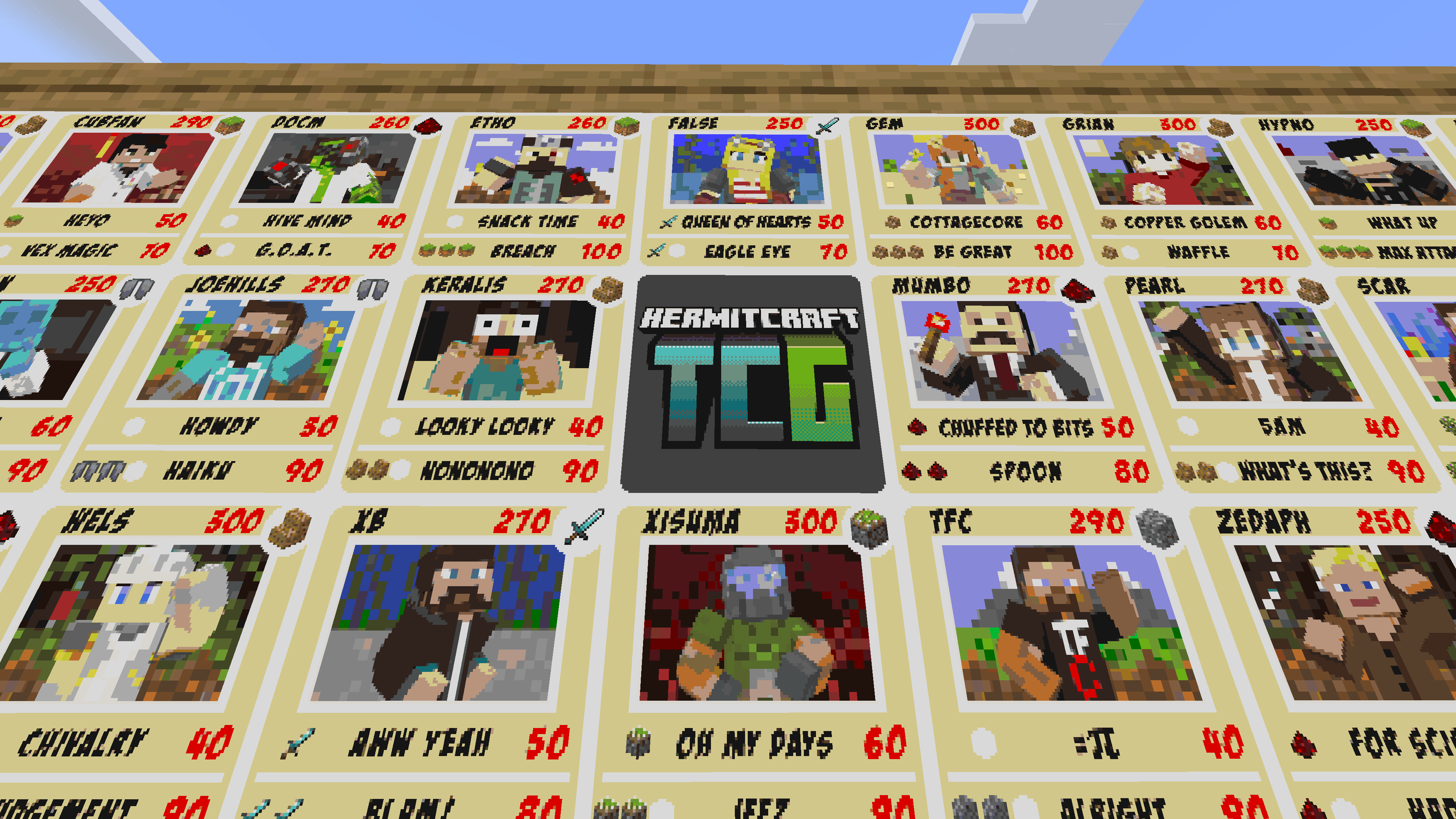 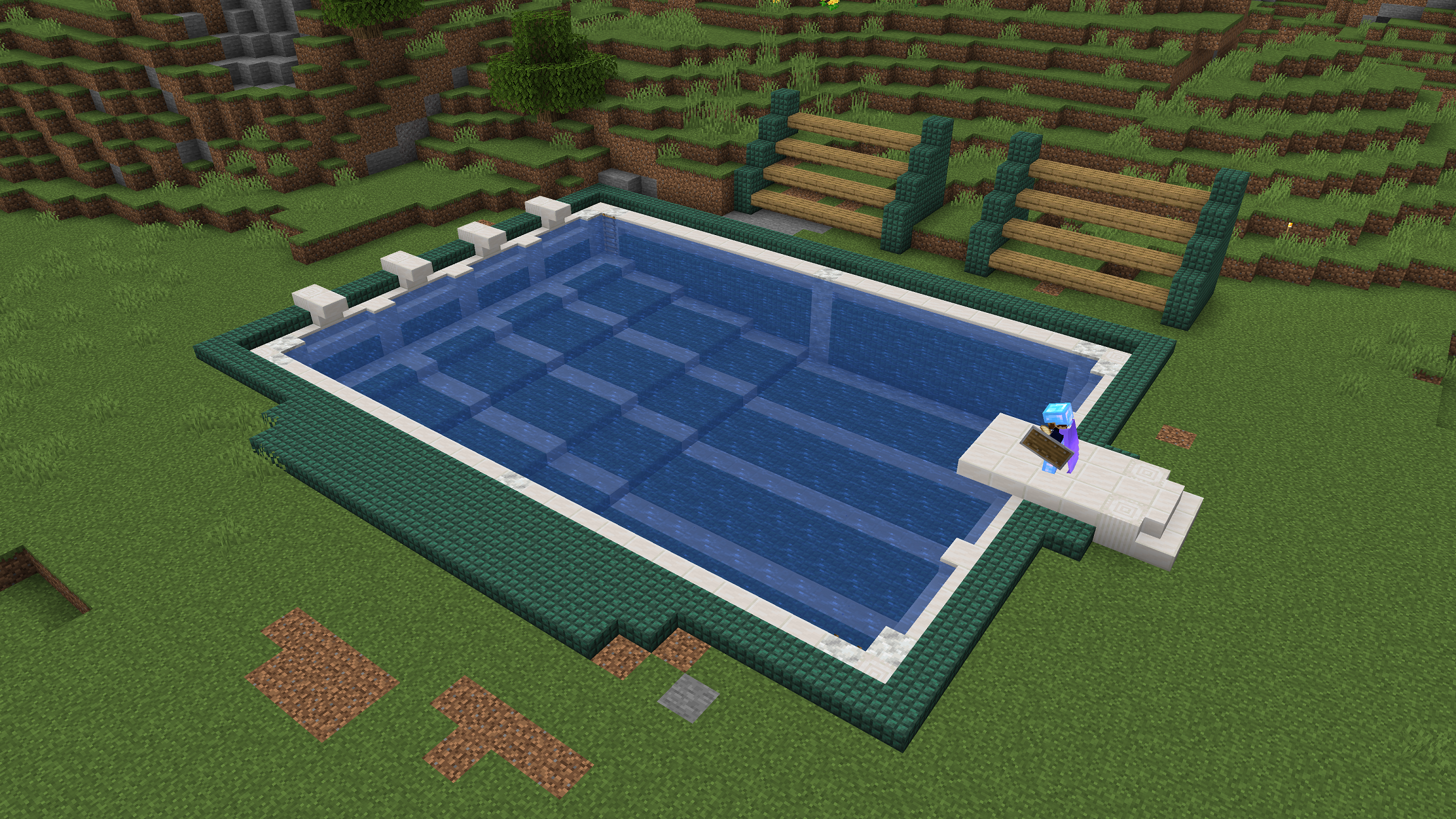 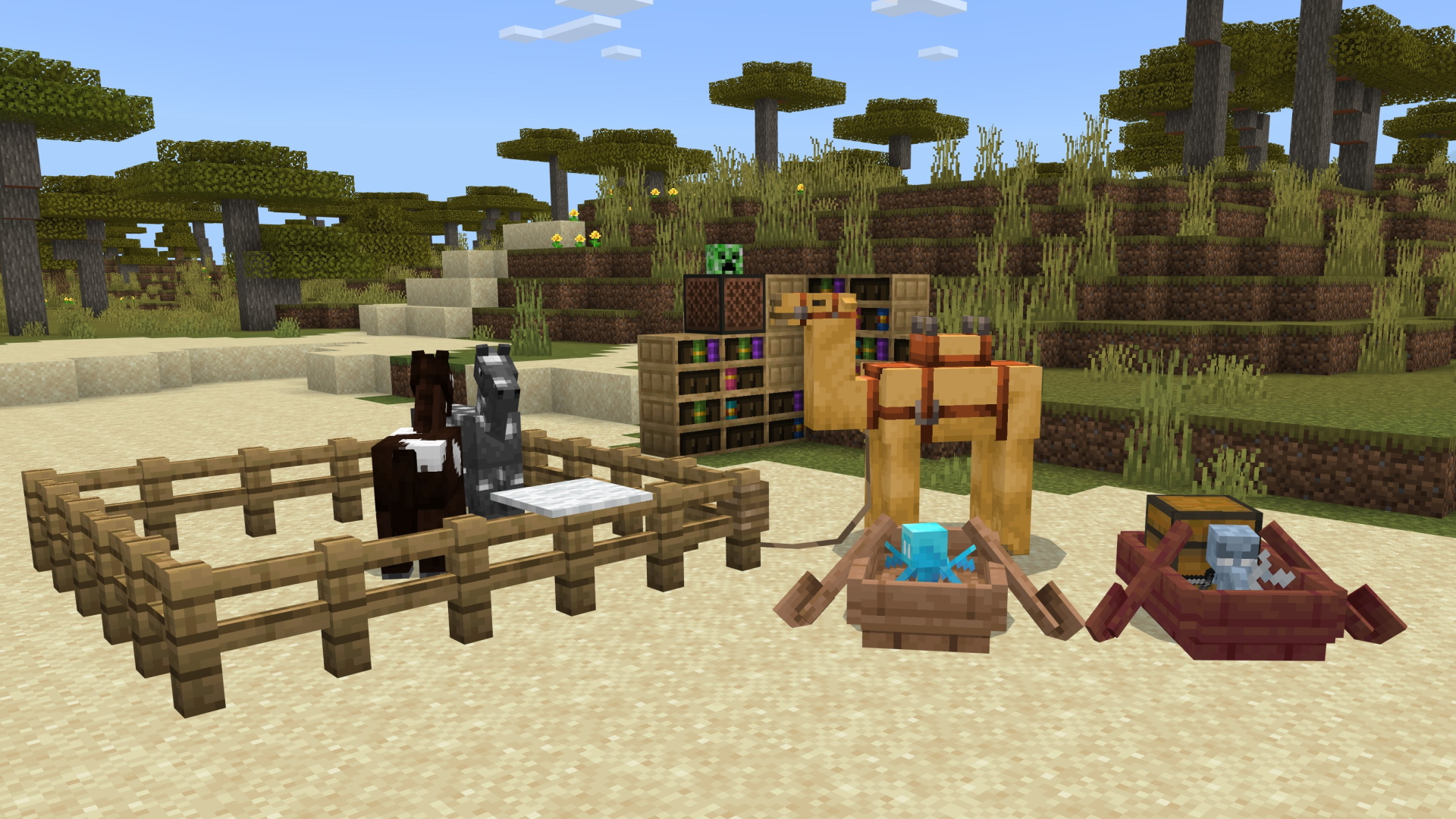 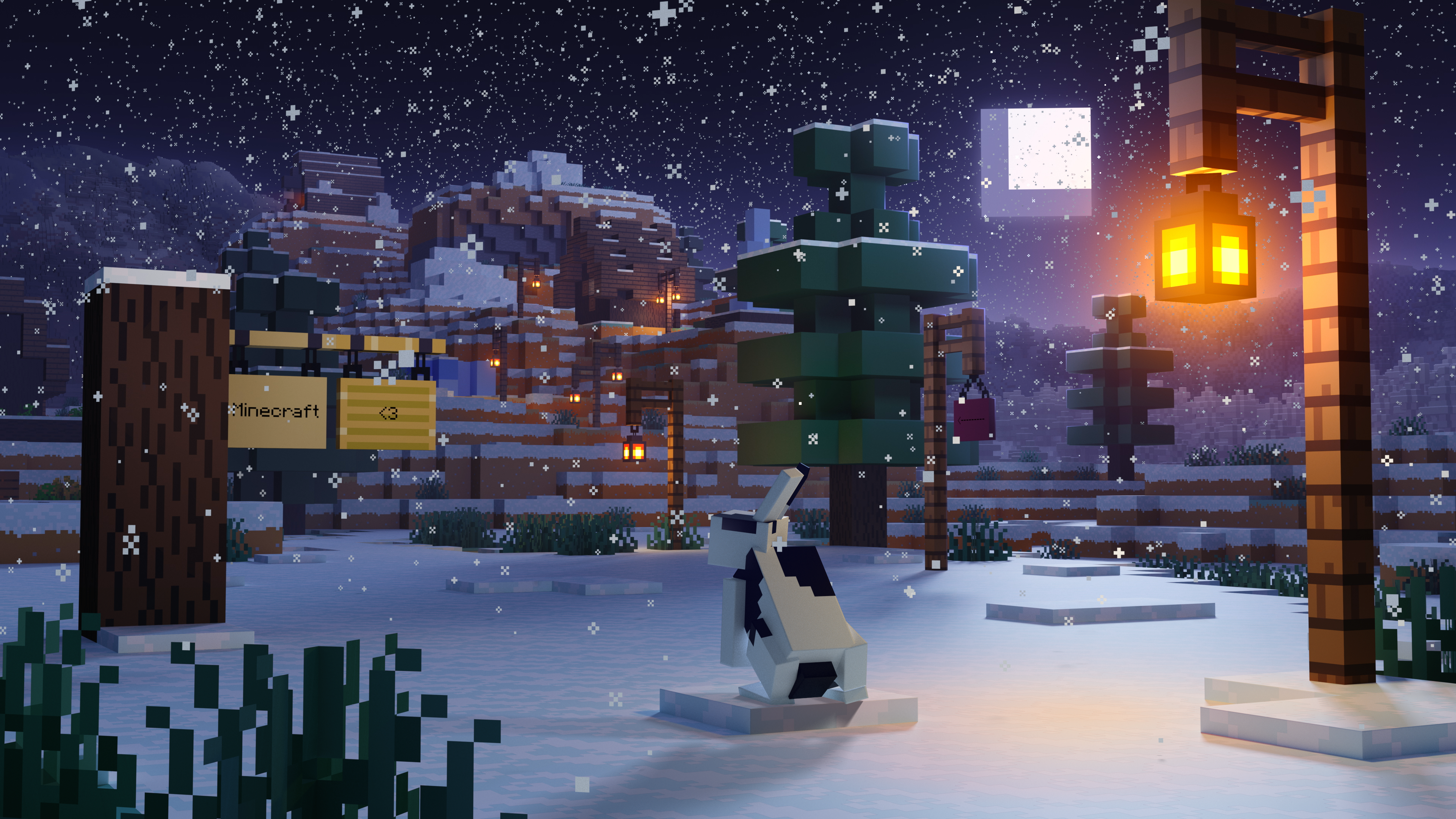 FROM: Ellis
SUBJECT: What About Oil?

As a dairy farmer working 25 hours a day, 8 days a week it’s a struggle to find time to play some quality minecraft – so binge-listening to your podcast while driving a tractor has been a fantastic way to get that minecraft fix.

After hearing many suggestions for what basically seems to boil down as item transportation in the nether, I’ve come up with an idea i dont think i’ve seen or heard anywhere else.

Oil deposits could be found (probably fairly rarely) in the overworld, maybe even alongside fossils? Yes, I know that would make it suuuuuper difficult to find, but I think it would be worth the effort with how useful it has the potential to be, and also make fossils much more sought after.

It could be a renewable resource in the same way water and lava now is using dripstone, and it could function in the same way lava does by only flowing 4 blocks in the Overworld and 8 in the nether, which would also make some real-world relatability as far as oil viscosity is concerned.

With that in mind, items/mobs could be slowed down/sped up while moving through it.

Other uses could be: filling a glass bottle, and using those in a brewing stand with gunpowder to make a splash oil bottle, which could then potentially be used to splash onto mobs for longer lasting fire when hit with flame/fire aspect, or simply thrown onto the ground, where it would spread over a few blocks, which could then be ignited with a flint and steel or flame arrow, burn for a certain amount of time and then go out.

Thank you both for keeping me and so many others occupied with a fantastic podcast, and I hope to hear your thoughts on my thoughts sometime in the not too distant future.

Ellis fell upwards out of the world, because Australia is upside down.

Looking Back At Minecraft Development In 2022

Joel, and Jonny review the updates to Minecraft in 2022. Starting with 1.18, The Caves & Cliffs Update Part II, while technically a late 2021 release, the majority of players spent the first half of 2022 exploring the new terrain generation, and enjoying the new mob spawning light level mechanics. In June, 1.19, The Wild Update, brought with it the Deep Dark, Ancient Cities, The Warden, as well as mud, mud bricks, and mangrove trees. Depending on build projects, and game play objectives, some players experience with Minecraft’s latest PvE experience may vary. Lastly, the fall of 2022 brought a look at the future of Minecraft with a communication shift at Minecraft Live, and player’s first look at the road map of minor, and major updates.

We hope everyone listening is as excited for what 2023 has in store for both Minecraft, and The Spawn Chunks. 2022 has been a fantastic year for the podcast! Thanks so much for listening, and sharing in the adventure for another year. 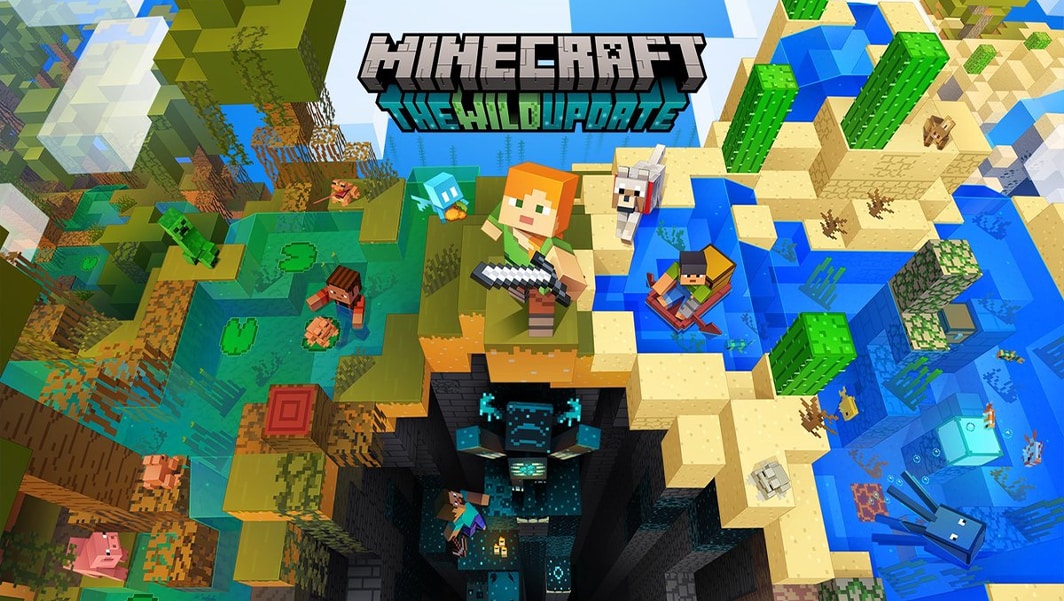