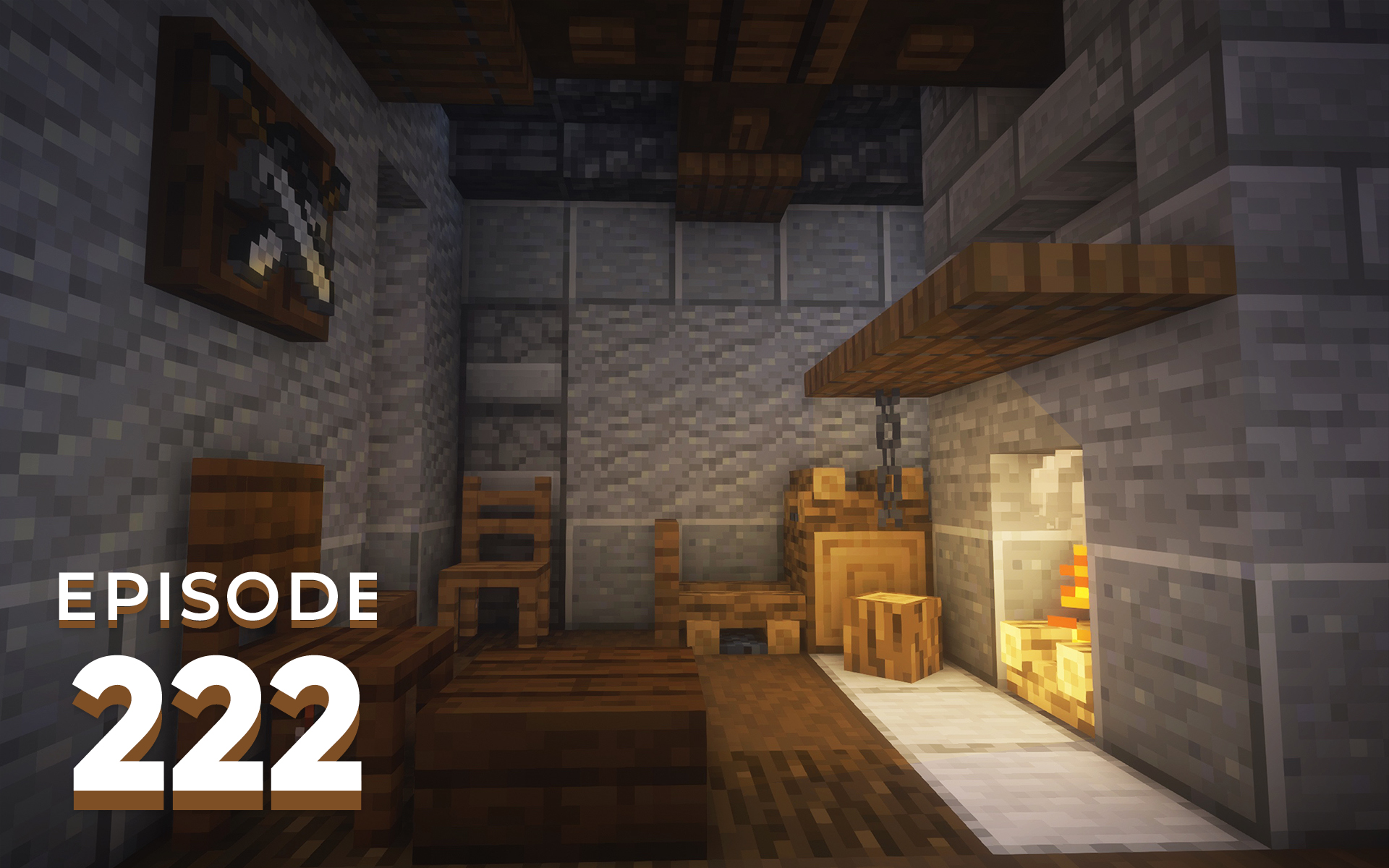 The Spawn Chunks 222: Home Is Where You Respawn

Joel, and Jonny review the final tweaks to Minecraft: Java Edition 1.19.3, and the release of Bedrock Edition 1.19.50, then listen to the sound potential of profession blocks, and discuss sentimental attachment to Minecraft worlds, and how they can feel like home to many players. 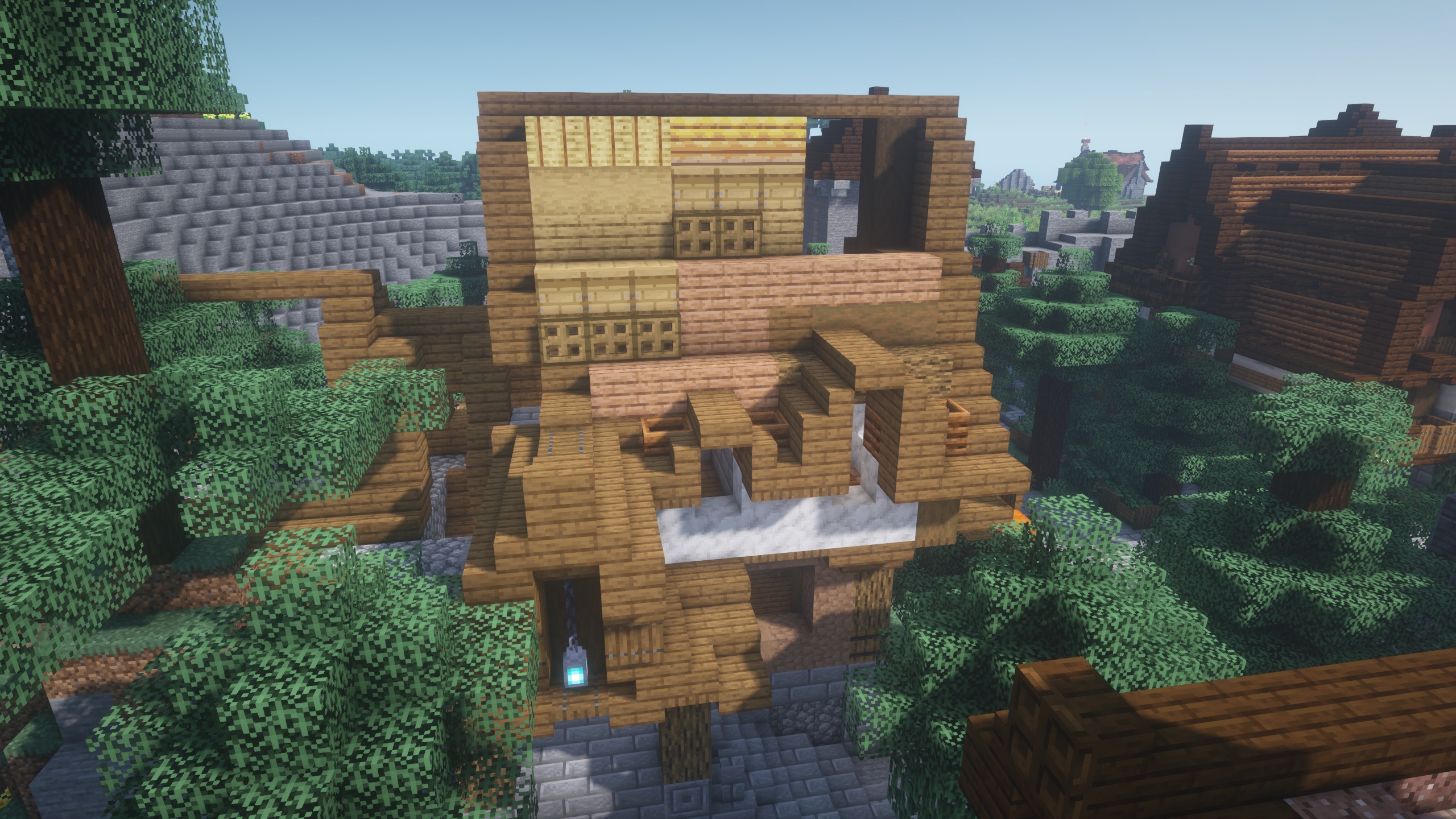 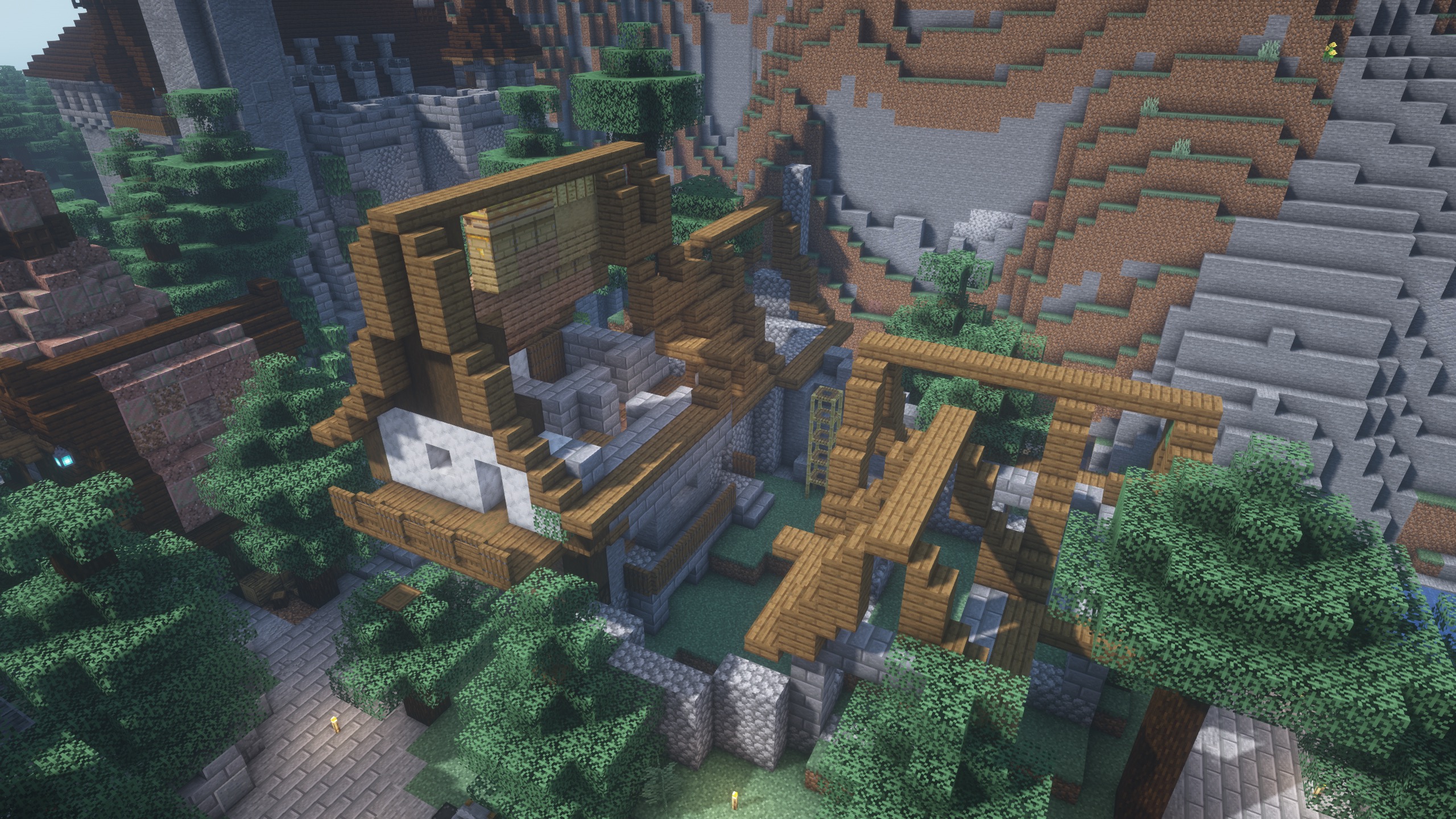 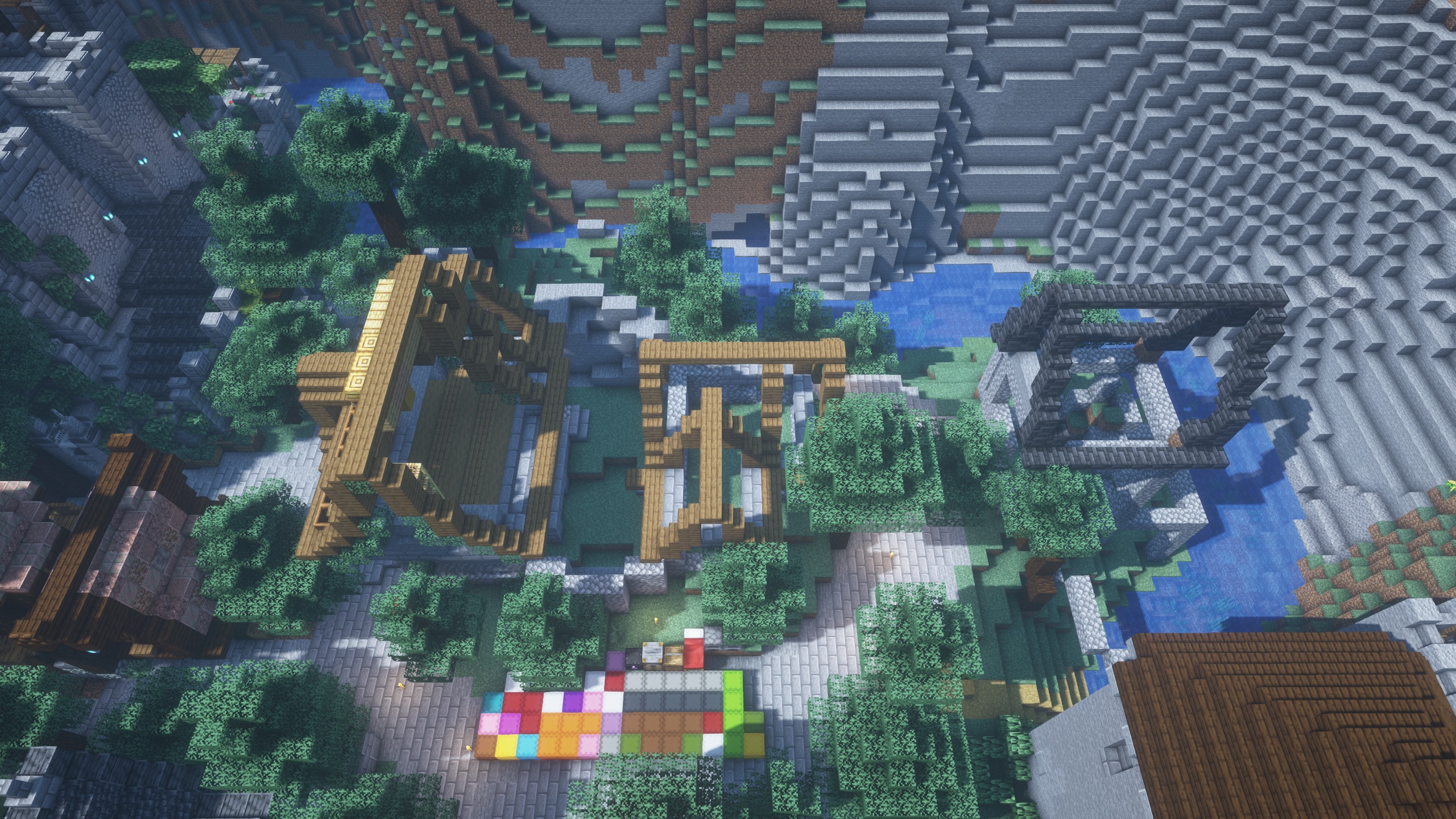 Your discussion on adding sound to your Minecraft world, and the upcoming mob head, and note block interactions got me thinking about the custom village in my world which feels a bit lifeless, and how I could go about adding sound to it. A couple ideas I had were hits, like adding lava in the floor, and water columns into the walls of my witches alchemist shop to make the bubbling sounds you’d associate with cauldrons. Or adding a conveyor on a clock that drops an anvil every so often in my blacksmith’s shop, to make it sound like hammering is being done, or an apprentice knocking over a weapon rack. I quickly realized though that there are a lot of profession based sounds that I couldn’t replicate unless they were made by villagers working at workstations, and even then it was limited. (Although for the butcher it’s probably best). That’s when it hit me…

What if villager workstations got the same upcoming functionality that mob heads are getting? (Like the multiple sounds when using a stone cutter or anvil). They’d probably need to add some new sounds for things like the blast furnace, smoker, and fletching table. I think it could really add a ton of atmosphere. I was hoping to hear your thoughts about the idea, and maybe other blocks that you think could get a similar treatment.

BYtheHORNs died while doing foley work… but then again you might just be hearing things.

In the last episode you talked about making the soundscape of a base, and I loved it! Joel mentioned liking the twinkling sound of amethyst, but not always wanting the purple colour or having to use carpet. I remembered that green amethyst is a thing in real life; it can be made by heating or irradiating regular purple amethyst. This got me thinking, inventory space aside, what if we could have more blocks by changing the ones we already have? Irradiation may be tricky in Minecraft, but what about the array of furnaces we have? Amethyst in a blast furnace could make green amethyst. Wood logs or planks in a smoker could make charred, black wood (Likely the same output for each wood type, as with chests.).

What other blocks do you think could be changed or re-made?

What crafting or furnace stations could be used?

Many players form close, sentimental attachments to their Minecraft worlds. They consider them vital, worth defending, and often mourn when they are lost. Why does a Minecraft world mean so much? Jonny, and Joel explore the potential factors that contribute to players feeling so strongly about their Minecraft experience. 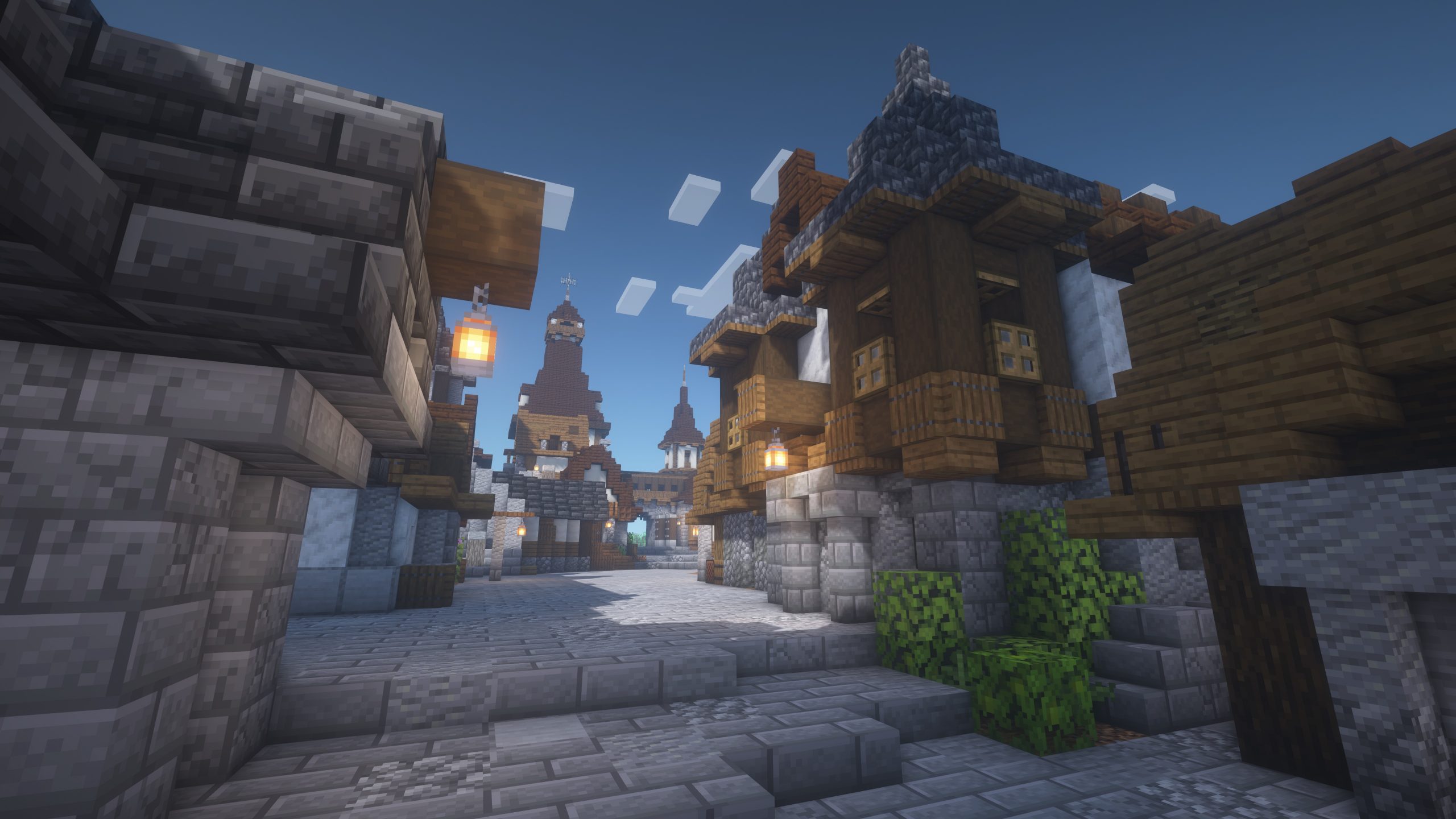