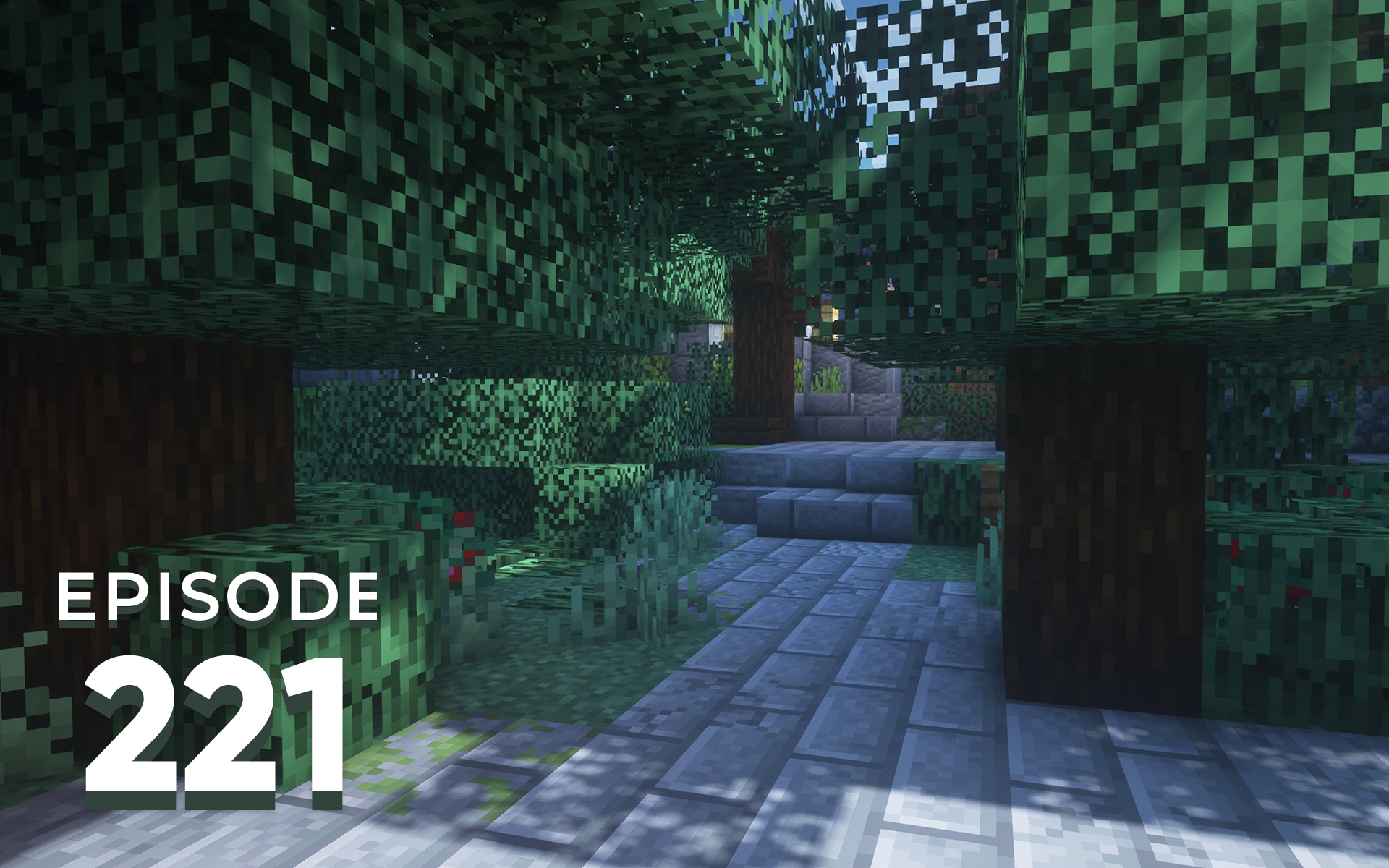 The Spawn Chunks 221: The Sound Of Confusion

Jonny, and Joel run down the bug fixes in Pre-release 1 and 2 for Minecraft Java Edition 1.19.3, answer listener email about tuning note blocks, and discuss challenges in the new approach to snapshots, and the potential new sounds have in the Minecraft experience. 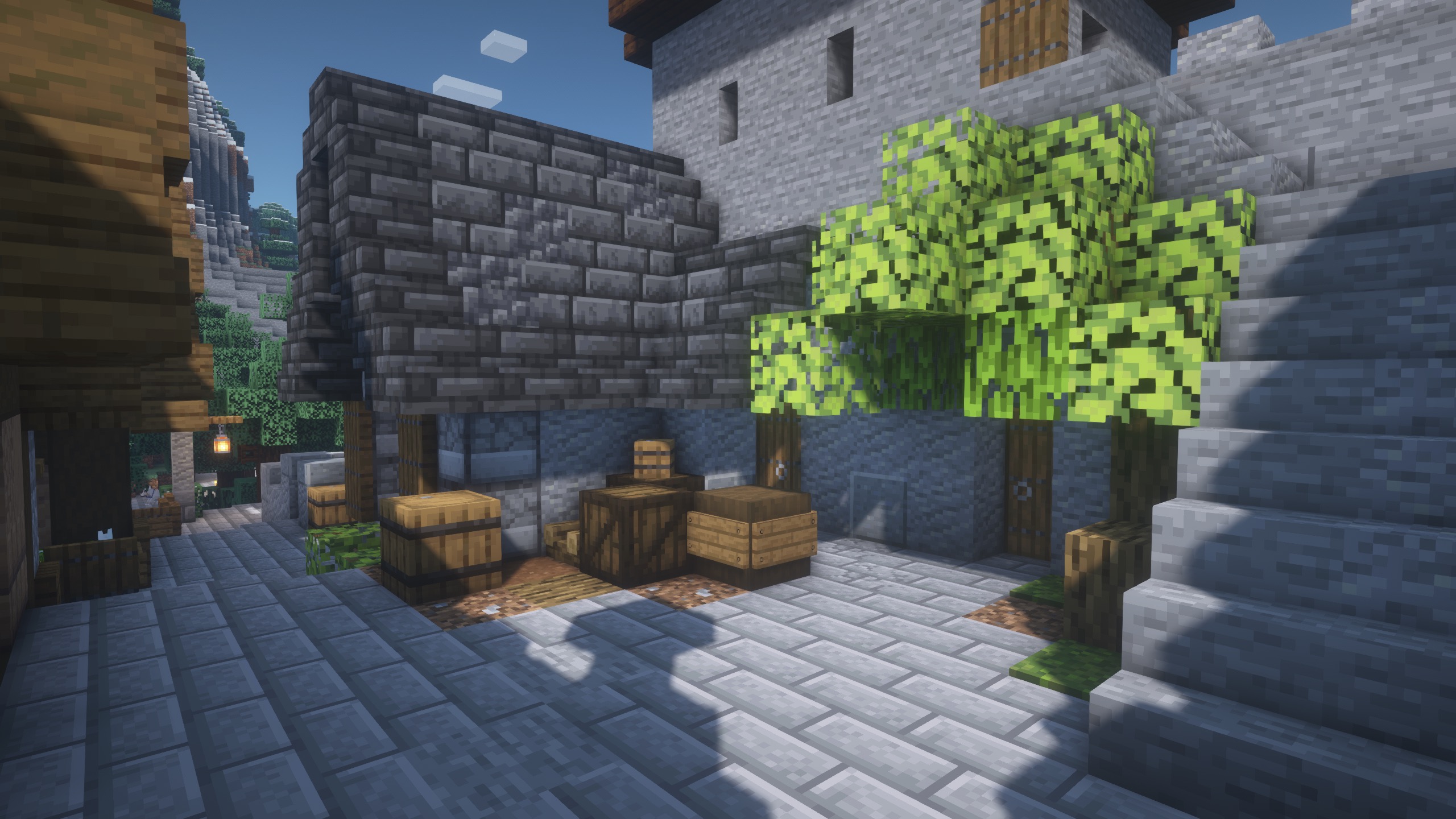 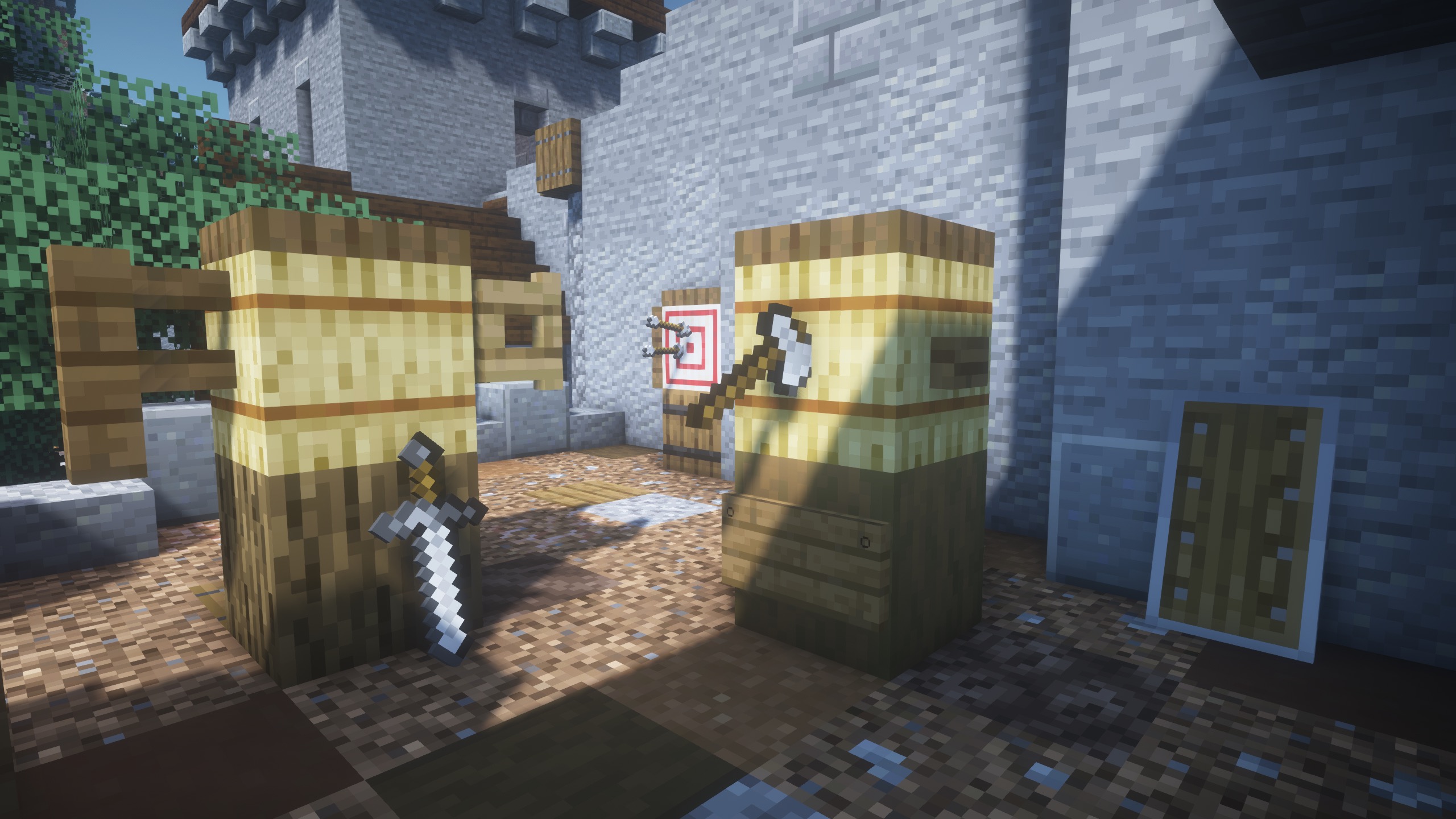 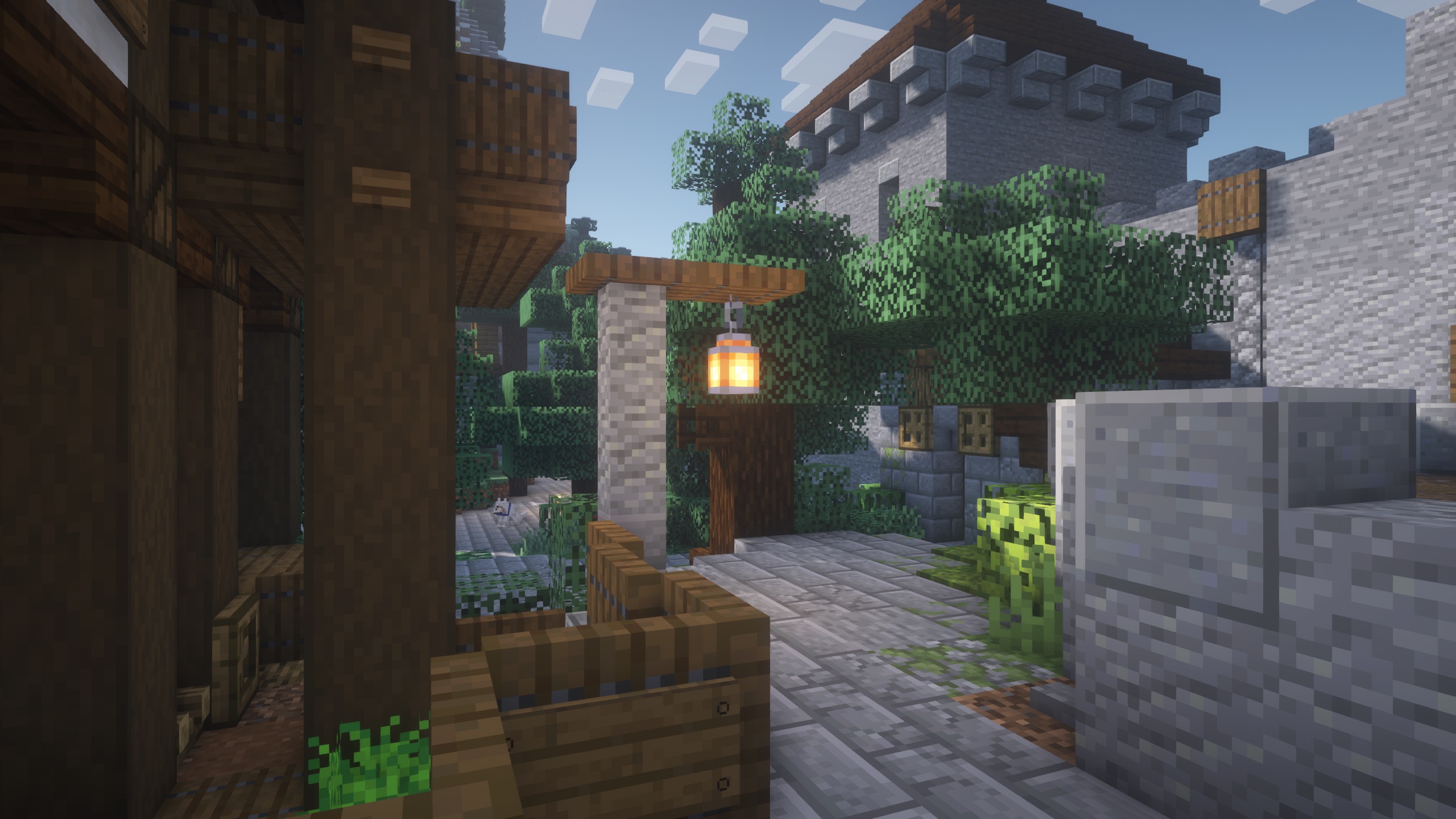 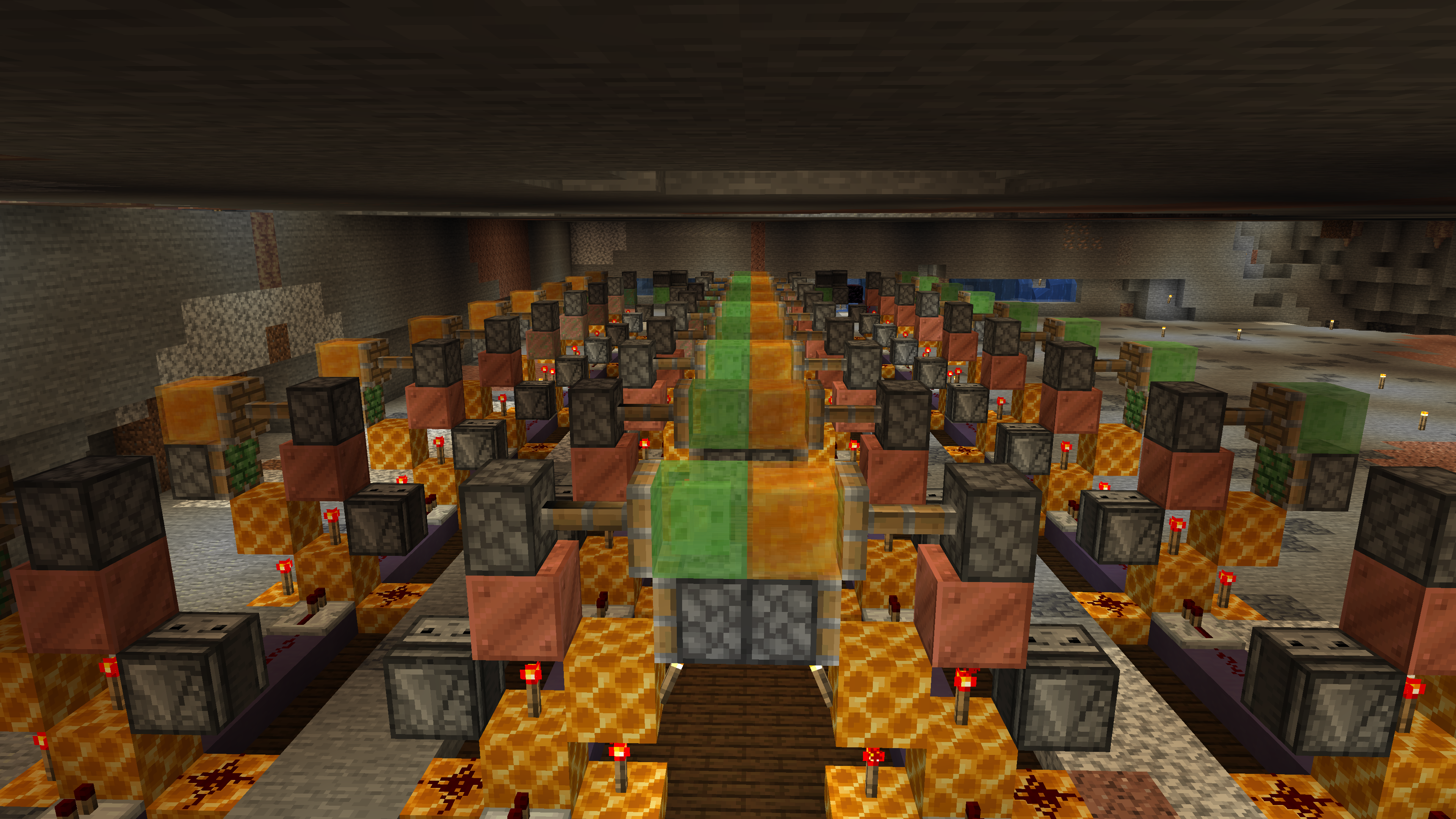 I just listened to the most recent episode and one thing that stood out to me was the concept of tuning noteblocks with heads on them. I personally don’t mess with noteblocks that much because tuning them is a real pain, with the mechanic of cycling back around if you miss-click.

I liked the idea of a noteblock playing different sound events by tuning them, and I am now wondering whether noteblocks need a GUI so players can tune them more easily, or if I’m the only one who thinks that would be useful?

I used to think chiseled bookshelves needed a GUI too, but now with the targeted slots I don’t see a need for a bookshelf GUI anymore. So, maybe noteblocks can have a similar mechanic? I’m curious as to what creative mechanic you guys can come up with.

ImpImperfect was blown up by a creeper while trying to tune his creeper noteblock.

The discussions on recent episodes around changes to peaceful mode have gotten me thinking. The main thing stopping players on peaceful from getting to the end is the lack of blaze rods, right? I like the suggestion in episode 220 to add them to the loot tables for nether fortresses, but I had another idea.

How would you feel about Mojang adding settings in world generation to make all End portals generate already lit? This would allow peaceful players to get to the End without having to go to the Nether first (which I know can be a scary place for some players, maybe even on peaceful).

It would break the game progression just a little, but considering there’s not much else to get from the nether for progression aside from nether wart for anyone who wants to brew potions, I don’t really think skipping the nether is a big deal.

In addition to this, what if there was an option to have all End gateways around the main island already generated? With no way for peaceful players to get ghast tears, exploring the End with only one gateway after killing the dragon could be a huge pain, so having the gateways already generated can save players a lot of work.

All that aside, since there’s no way for the players to get an abundant source of gunpowder, I think the lack of firework rockets would be the next limiting factor for peaceful players, and unless they’re willing to learn the old technique of using a Punch II bow to pick up speed, I’m not so sure the elytra would actually get much use beyond gliding down from high points.

Kokorodaki died because he forgot to make sure his Punch II flying bow didn’t have Power V on it.

Joel, and Jonny discuss some of the communication problems in keeping the features, and changes coming to Minecraft straight when trying to separate 1.19.3, set to release December 6, 2022, and 1.20 which will not be released until 2023. It sounds more simple than it in practice! Speaking of sound, with more blocks getting unique sounds in recent updates, how much do players, consider the impact to the game ambience when building with blocks that have sounds?