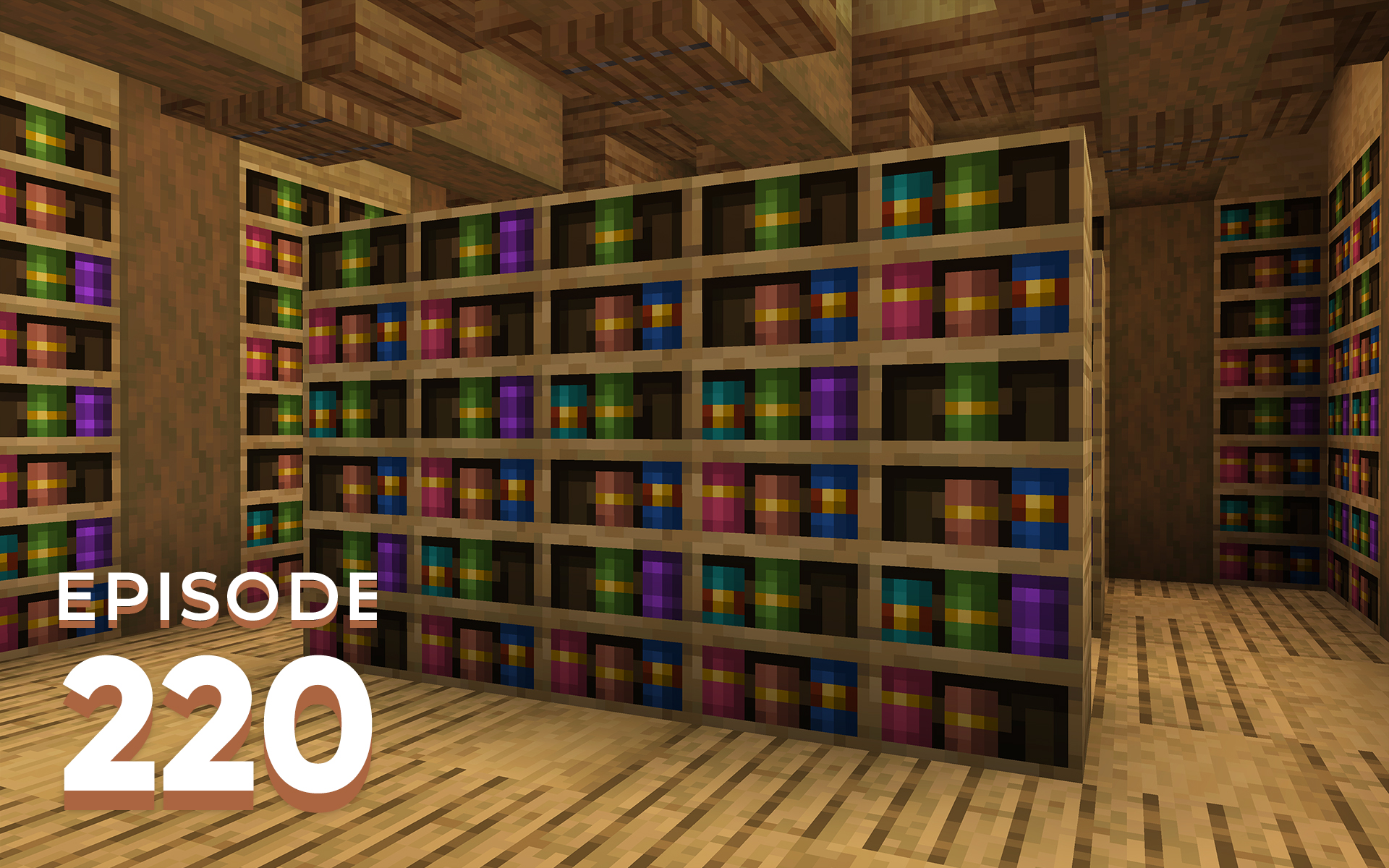 The Spawn Chunks 220: Chiseled To Perfection 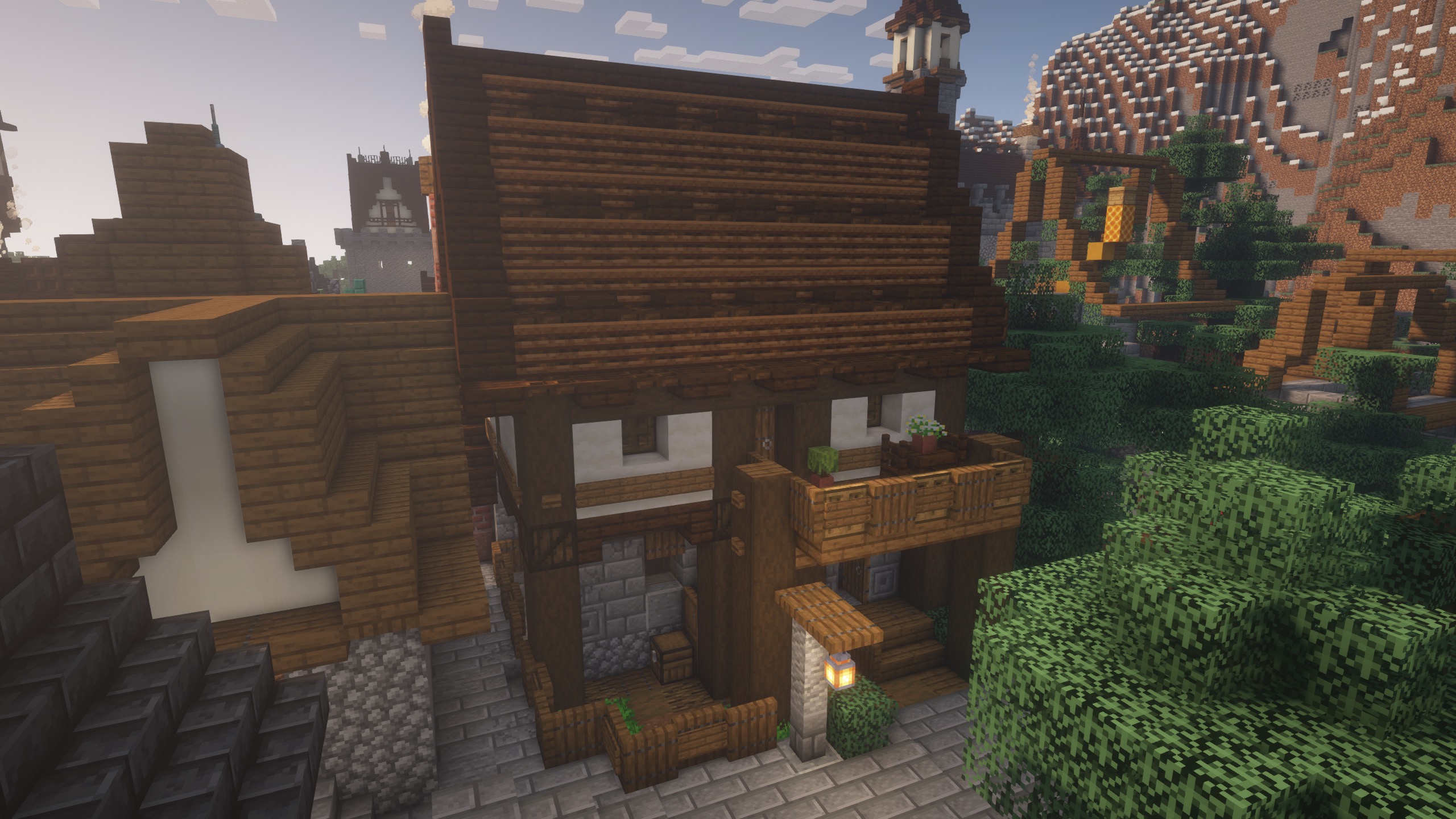 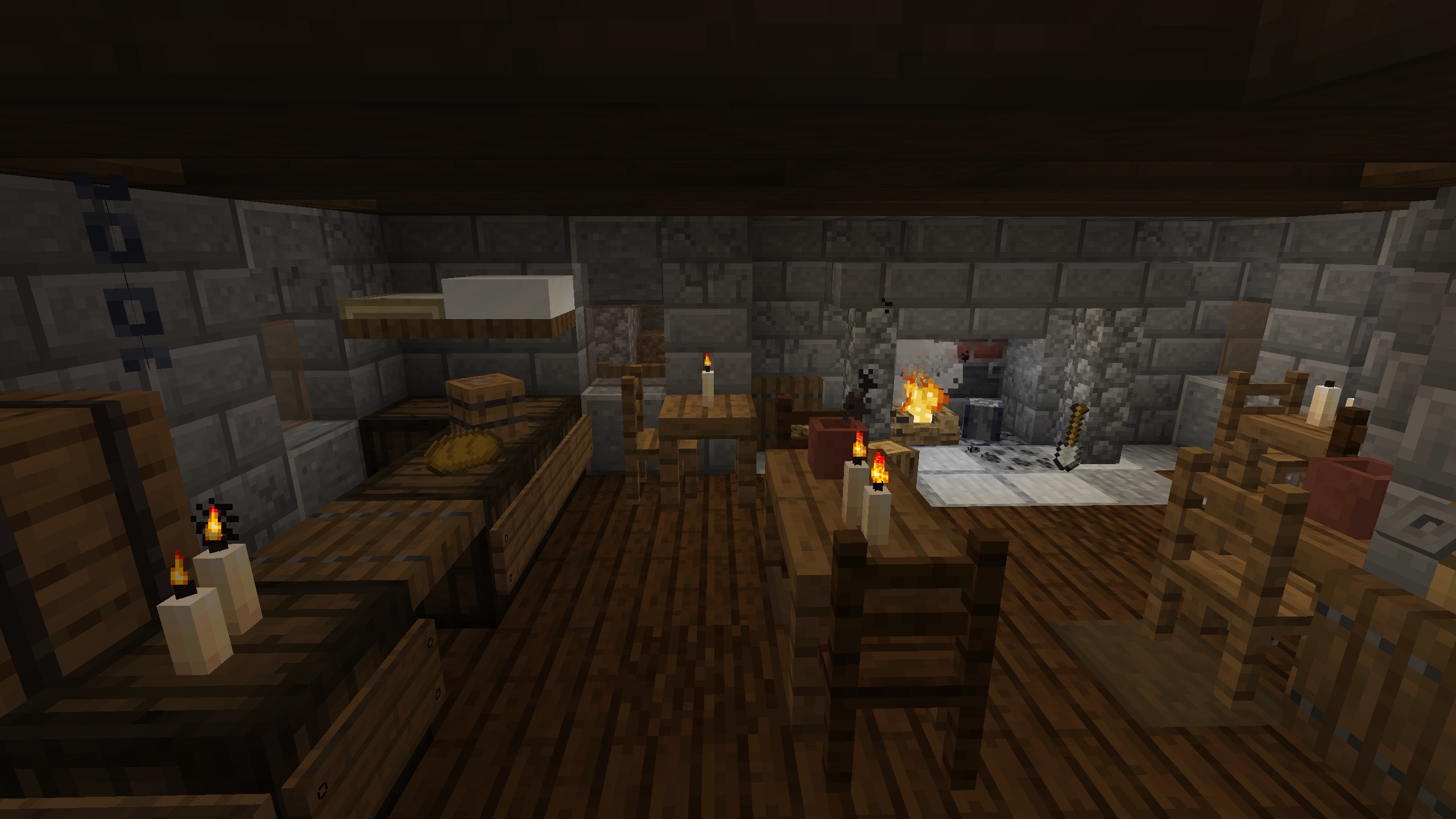 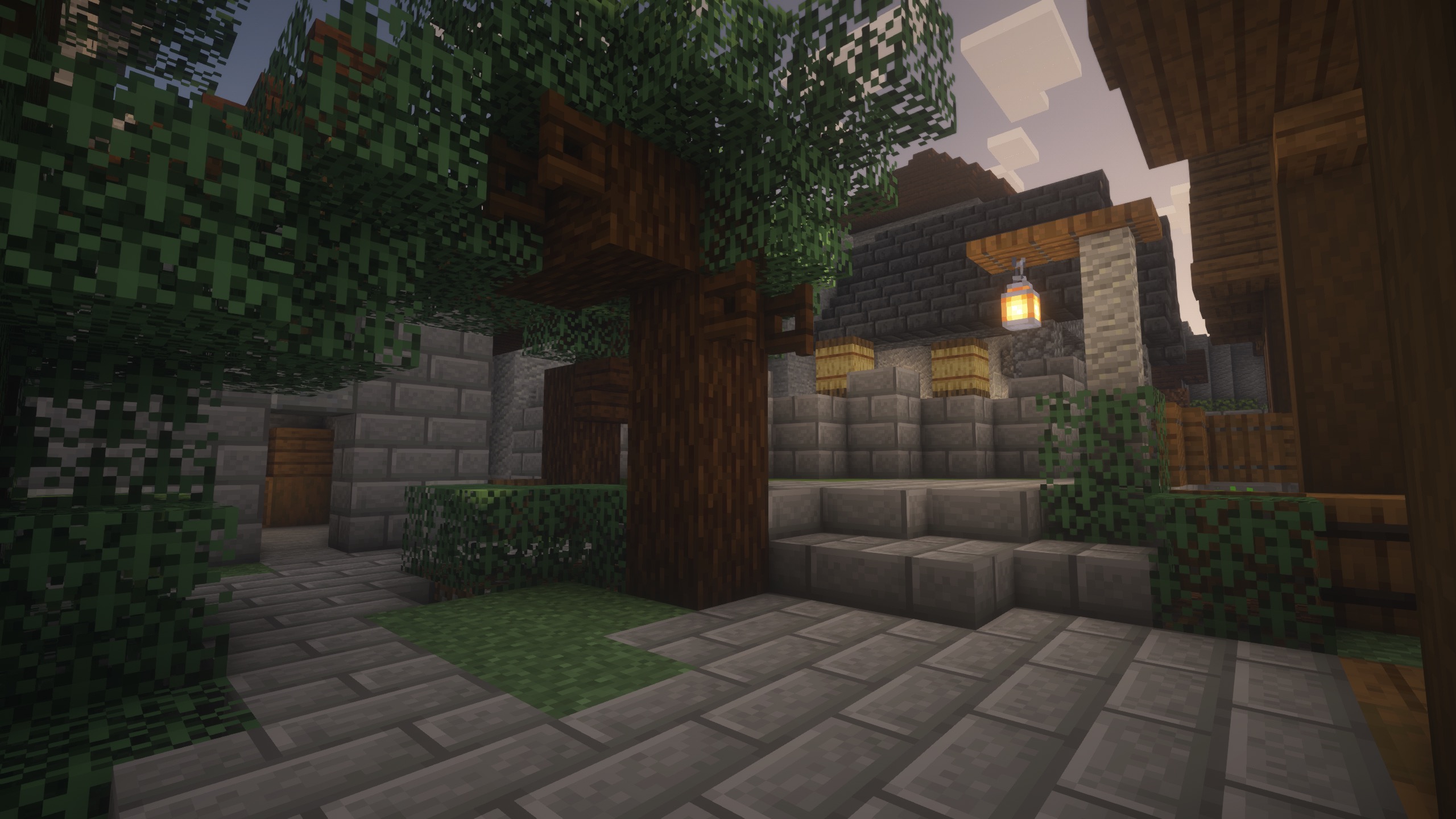 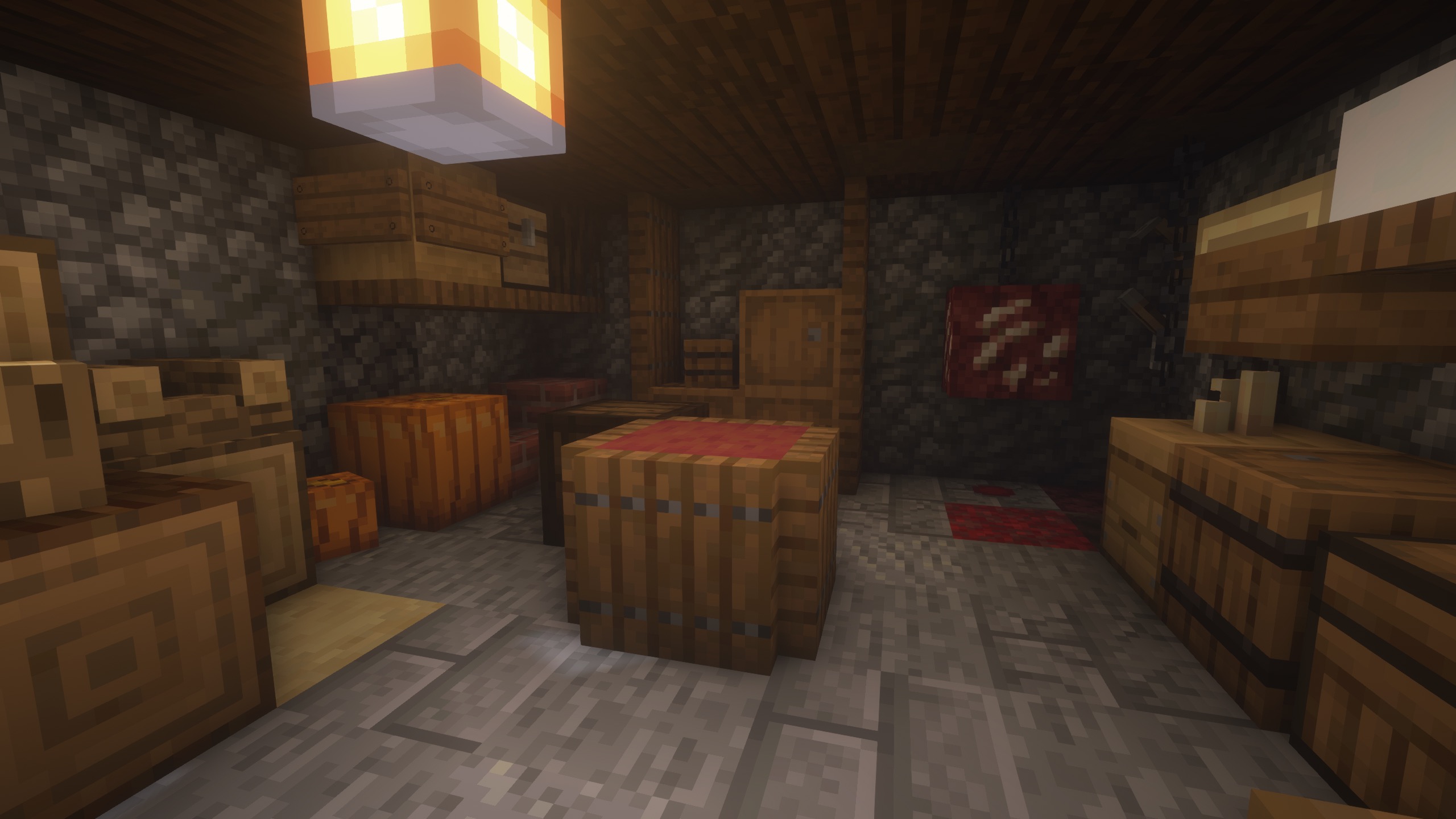 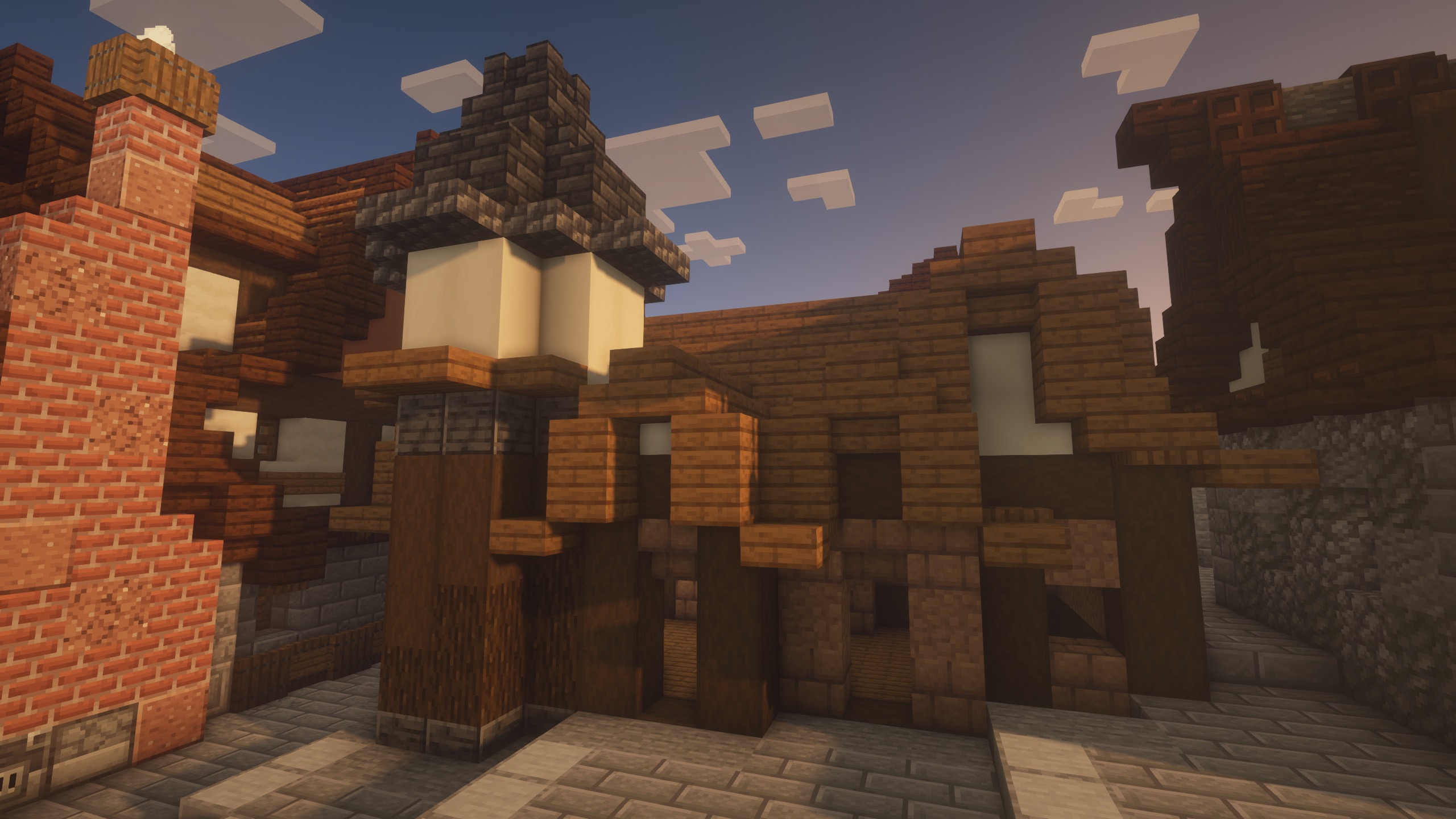 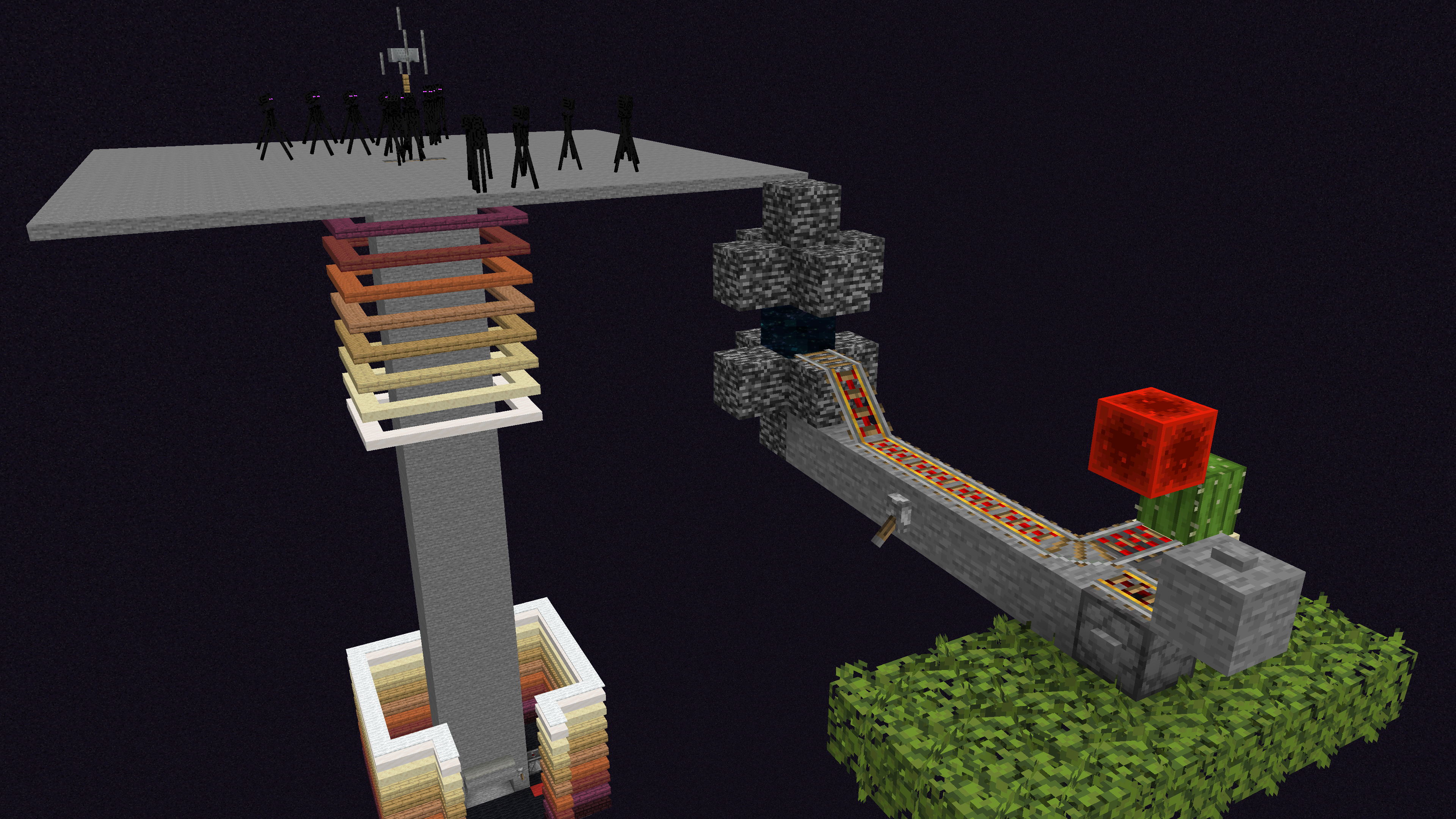 After hearing your recent discussion about peaceful mode and its possibilities, I was thinking about how Mojang could add or change very simple things to make peaceful mode beatable in its current state.

What if Blaze rods were added to the loot chests in nether fortresses? The loot chests for nether fortresses already need to be updated in my opinion, and this simple change would allow the game to be beatable in peaceful mode. I think this would greatly increase the allure to peaceful mode, as I find it somewhat boring if you can’t achieve the ultimate end goal of the game itself and not get major endgame items (I’m looking at you Elytra).

This could also be an idea for coders who make data packs, as adding Blaze rods to nether fortress loot chests could be an easy addition and I could see it being popular among people who want to play peaceful, but also want Elytra without cheating or adding other convoluted mods.

I would love to hear your thoughts!

KacerCat lived happily ever after in peaceful mode after defeating the Ender Dragon and getting an Elytra.

My dad and I were listening to The Spawn Chunks Episode 202 recently. He is slacking, I know.  In it, Joel, you mentioned that on The Citadel the stonecutter is being used for wood as well. My dad explained how it works, and he mentioned that you could also get one stair for one plank. I think you should get four stairs from three planks, because a stair is 3/4 of a plank, leaving you with 1/4 left over.  Those 3 quarters can make up a fourth stair.

This started us talking about recipes in general. Do you two think that there are recipes that should be re-worked for expense, rarity, usefulness, or just plain logic? … One button from one plank? Really?

I look forward to hearing your thoughts.

McScewSonn is laughing at his dad at the kitchen table, head in hands, regretting teaching his child maths.

I am a new listener and I am loving the podcast!

Do you think that bundles could eventually be added into Minecraft?

Whenever I start a new world, I always have too little inventory space. It’s just because I am collecting all the different types of plants, saplings, crops, flowers etc. that you normally would, only have a couple of these in your inventory.

The bundle would be the perfect solution. This would be a perfect stepping stone towards an inventory update. What do you think?

Lauren died from trying to cram too many things into her inventory.

Would you like more music discs in the game, and if so, more originals or more remixes of old songs? What do you think of a player vote for new discs, instead of a mob vote? Mojang could put out a samples of three new songs, and people would vote on which item to add to the game.

Mitch was murdered by allays who didn’t like his choice in music!