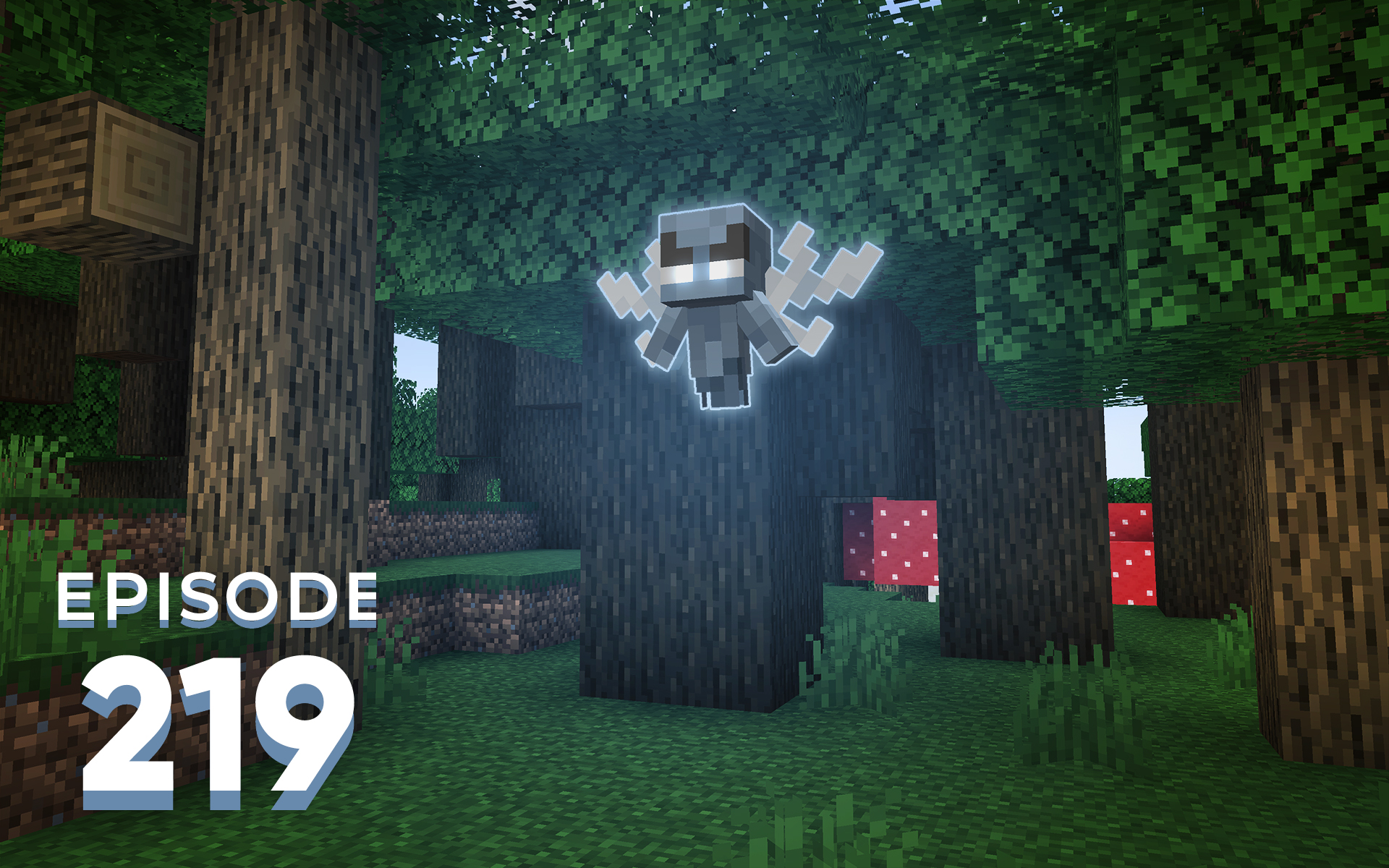 The Spawn Chunks 219: Does Multiplayer Vex You?

Jonny, and Joel run down the new changes in the latest Java Edition snapshot, toss about game rules for Peaceful mode, and answer listener email about getting started in the multiplayer experience in Minecraft. 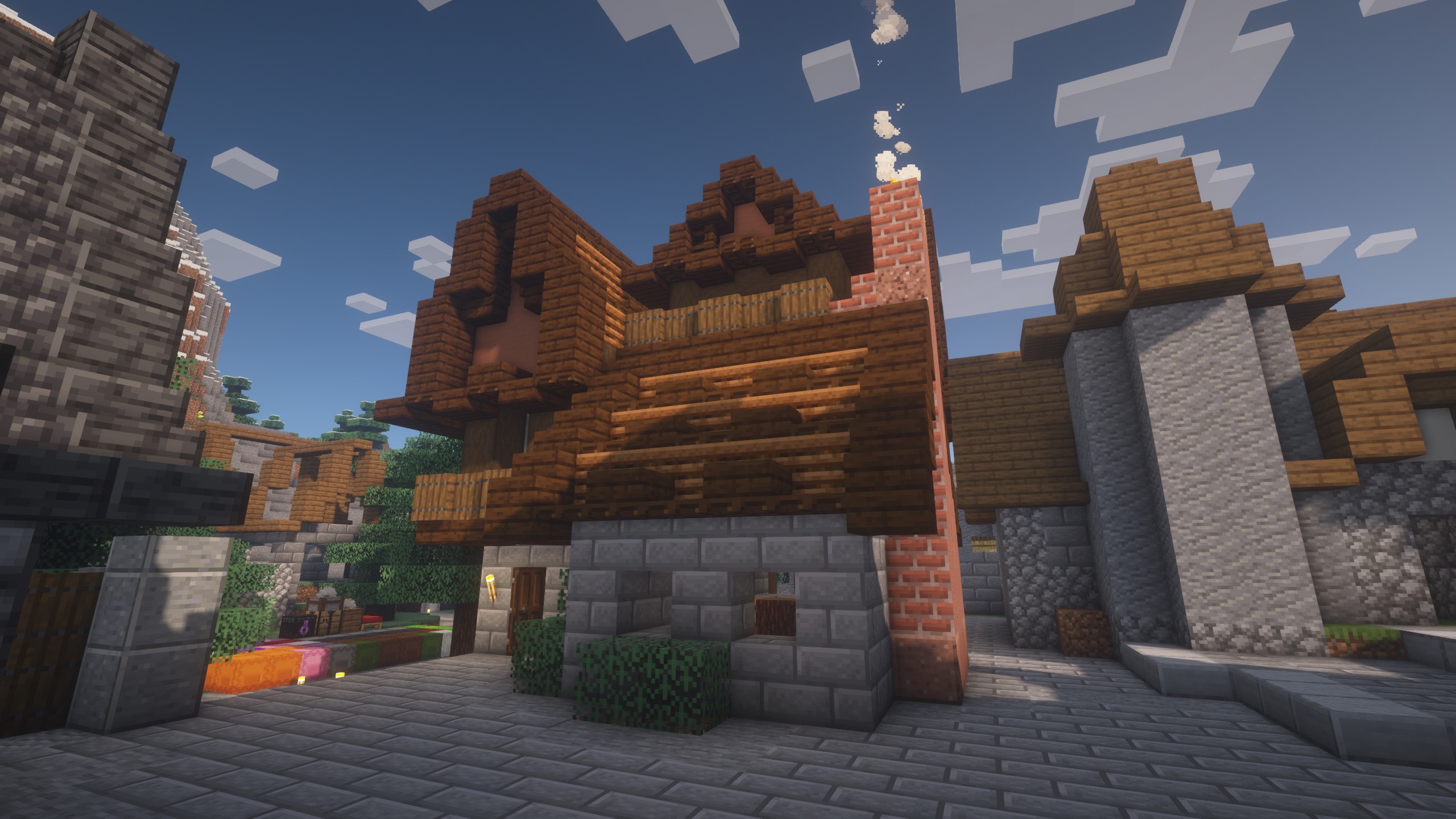 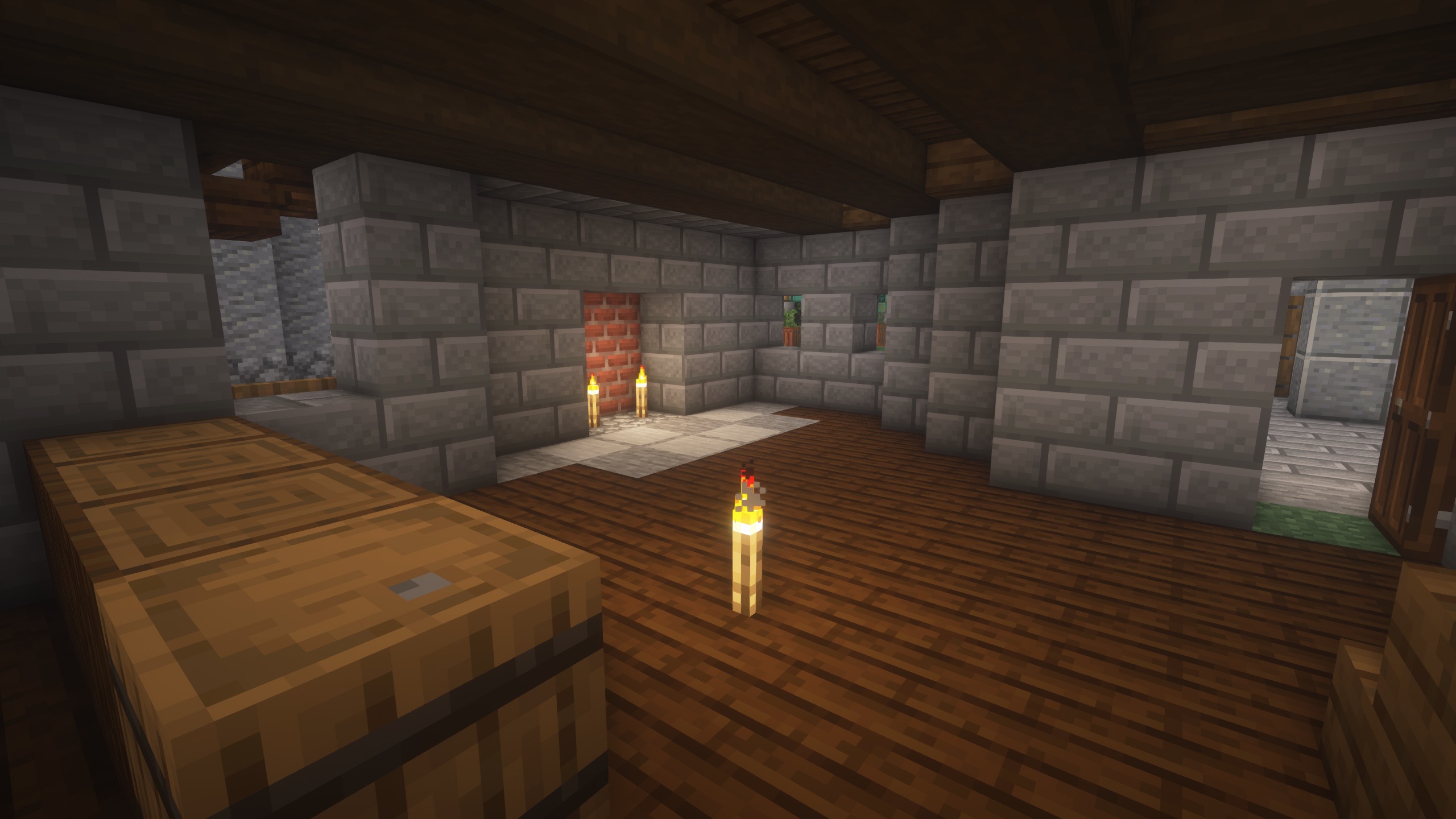 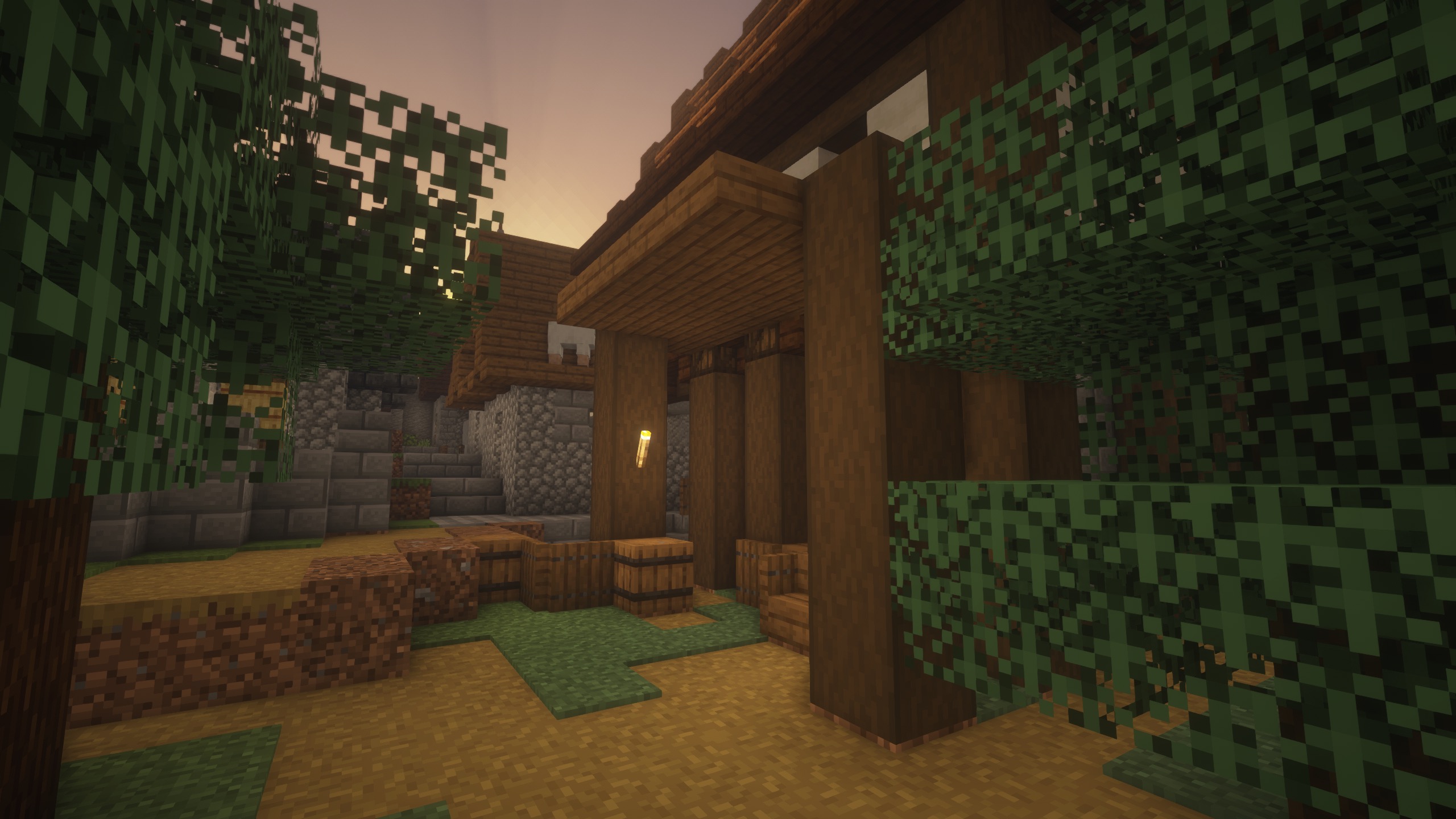 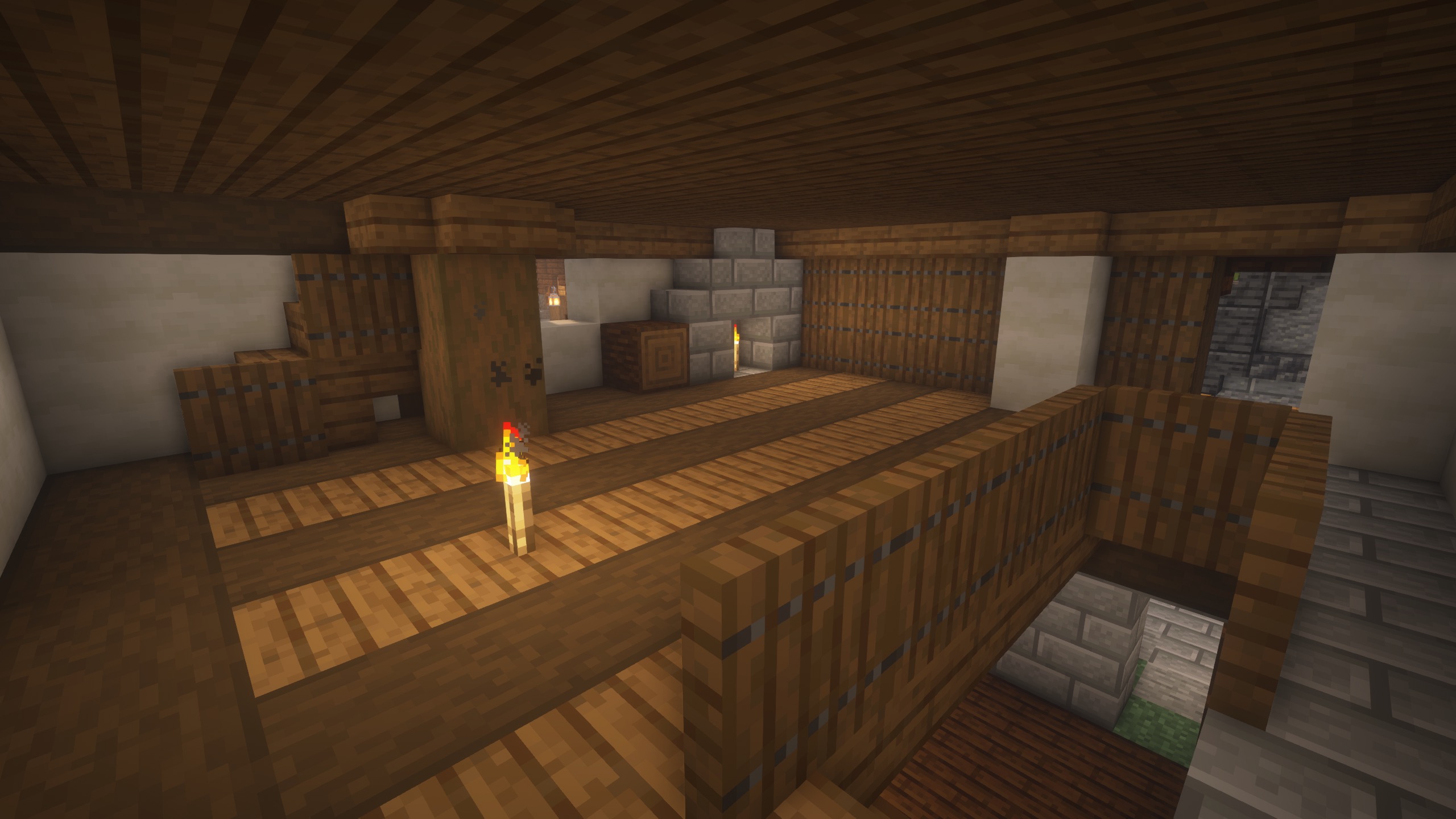 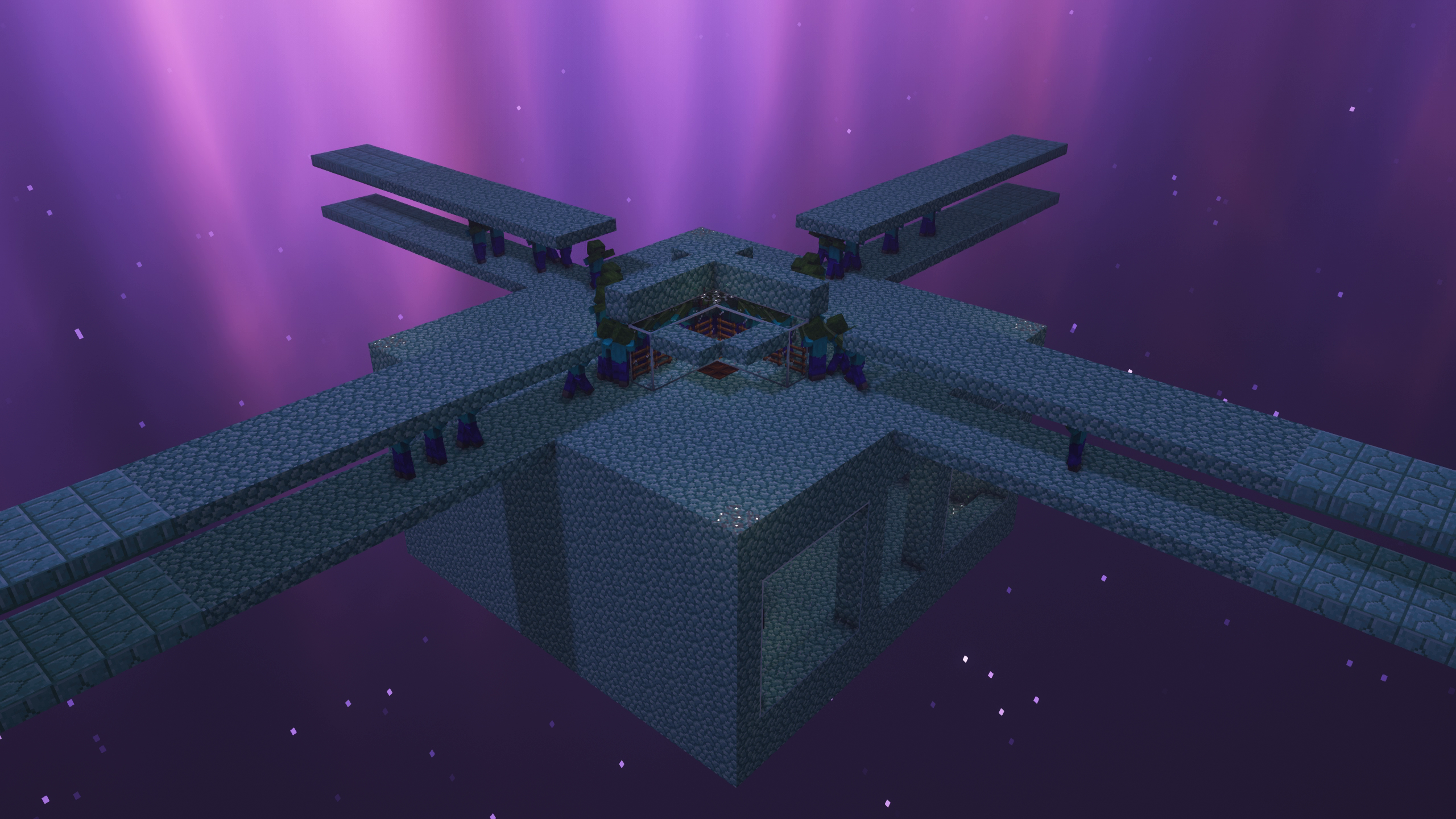 Hello Joel, and Jonny. I hope you are doing well.

I would love to hear your thoughts on this.

The First Move From Single Player To Multiplayer Minecraft

FROM: Phil
SUBJECT: Solo To Multiplayer

I only play single player but I’m really enjoying the collaboration between the Hermits and the Empire SMP crew. It makes me want to play with others.

How did you start playing in multiplayer? Do you have any recommendations on how to find a good server to do this?

I’m on PS5 so bedrock, but would love to hear your story and how I could get a glimpse of colabs.

Joel, and Jonny, share their first experiences in multiplayer Minecraft, and share some experience and some advice for new players looking to get in on the collaborative game play, friendly competition, and of course the fun of playing Minecraft with friends. Where to start? What to look for? And, how to contribute positively to growth within the Minecraft community.