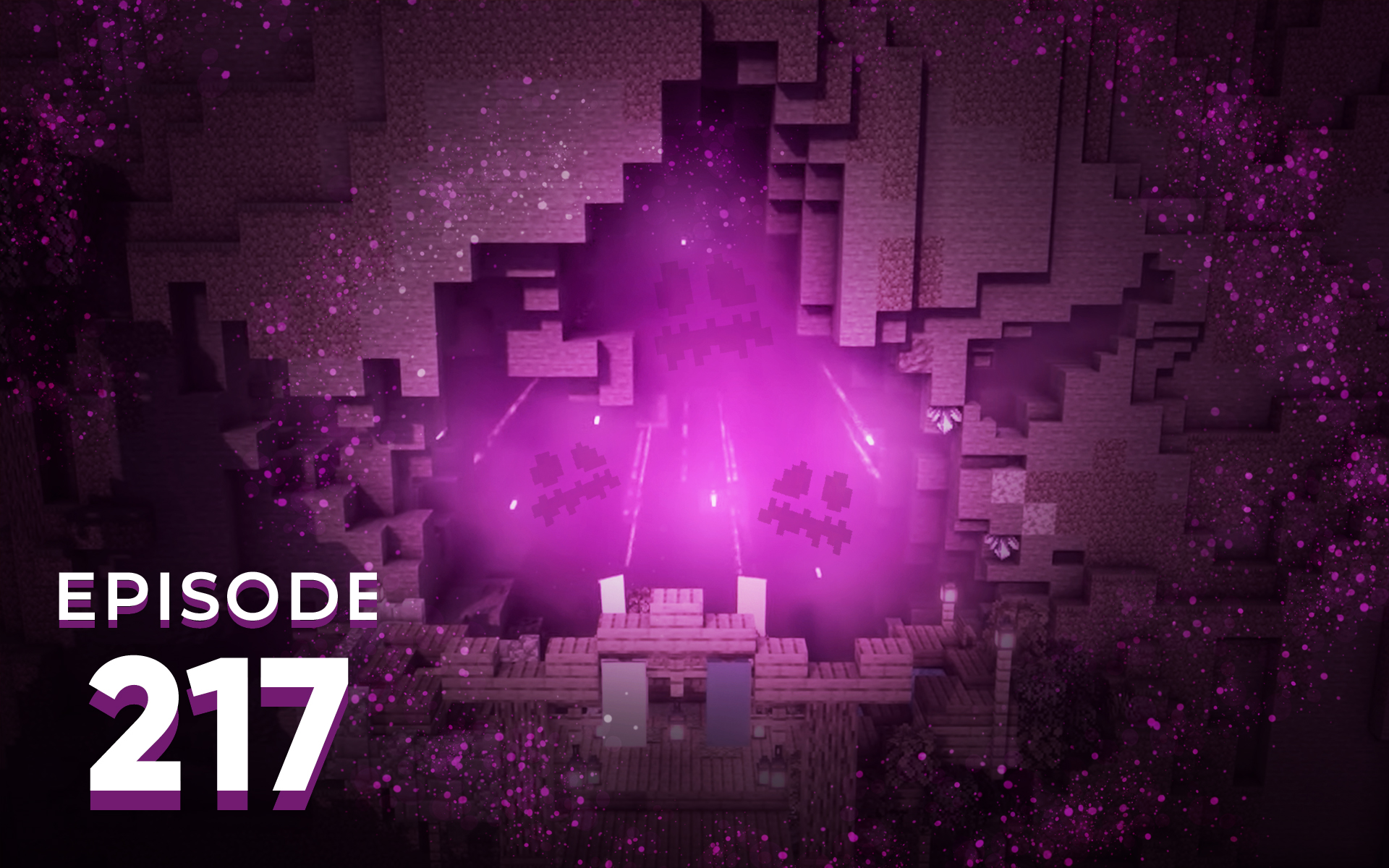 Jonny, and Joel cover the creative changes in the latest Minecraft snapshot, stack up the potential that chiselled bookshelves have with enchanting tables, and get spooky with Halloween history, and other seasonal ideas for Minecraft. 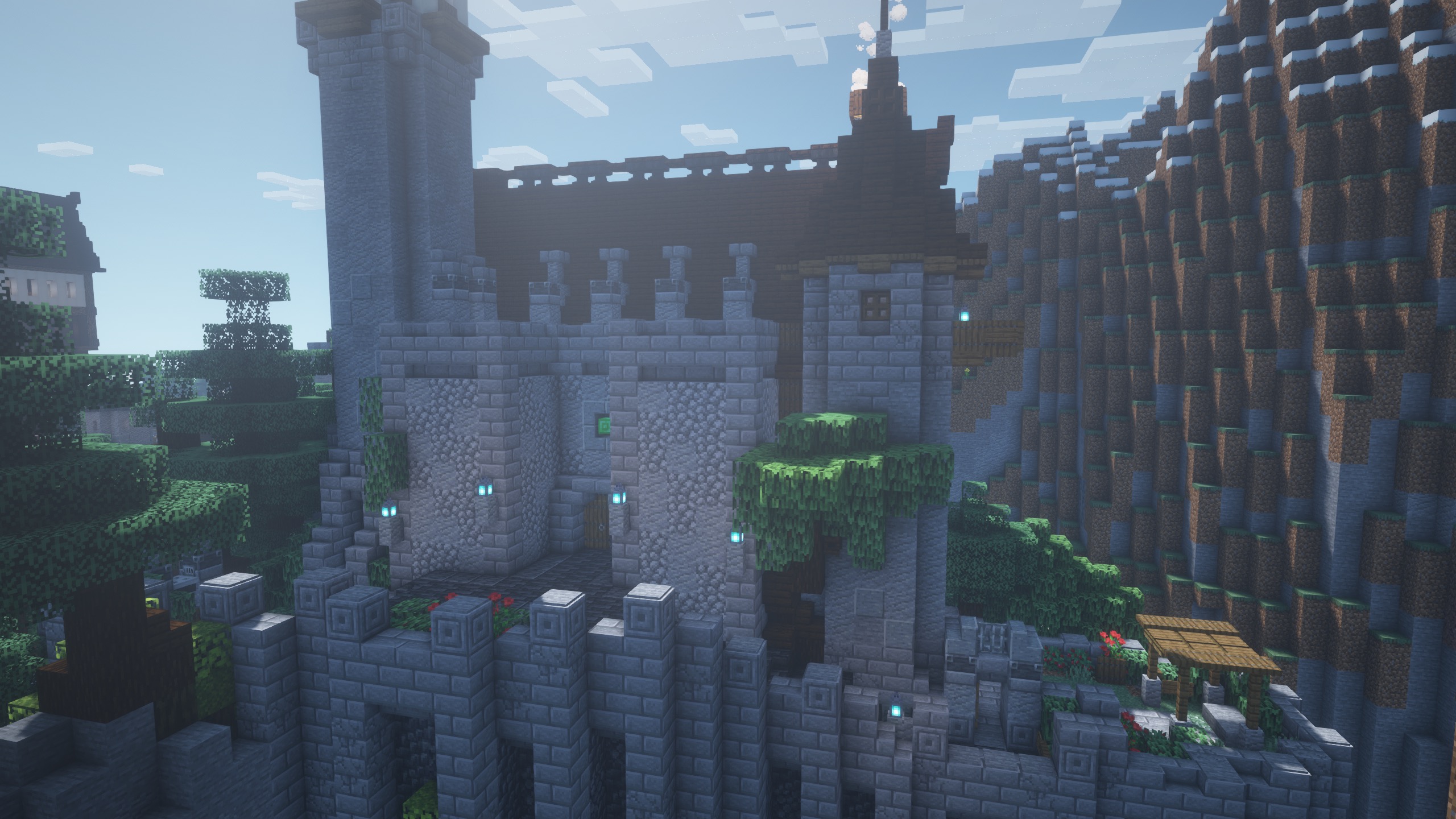 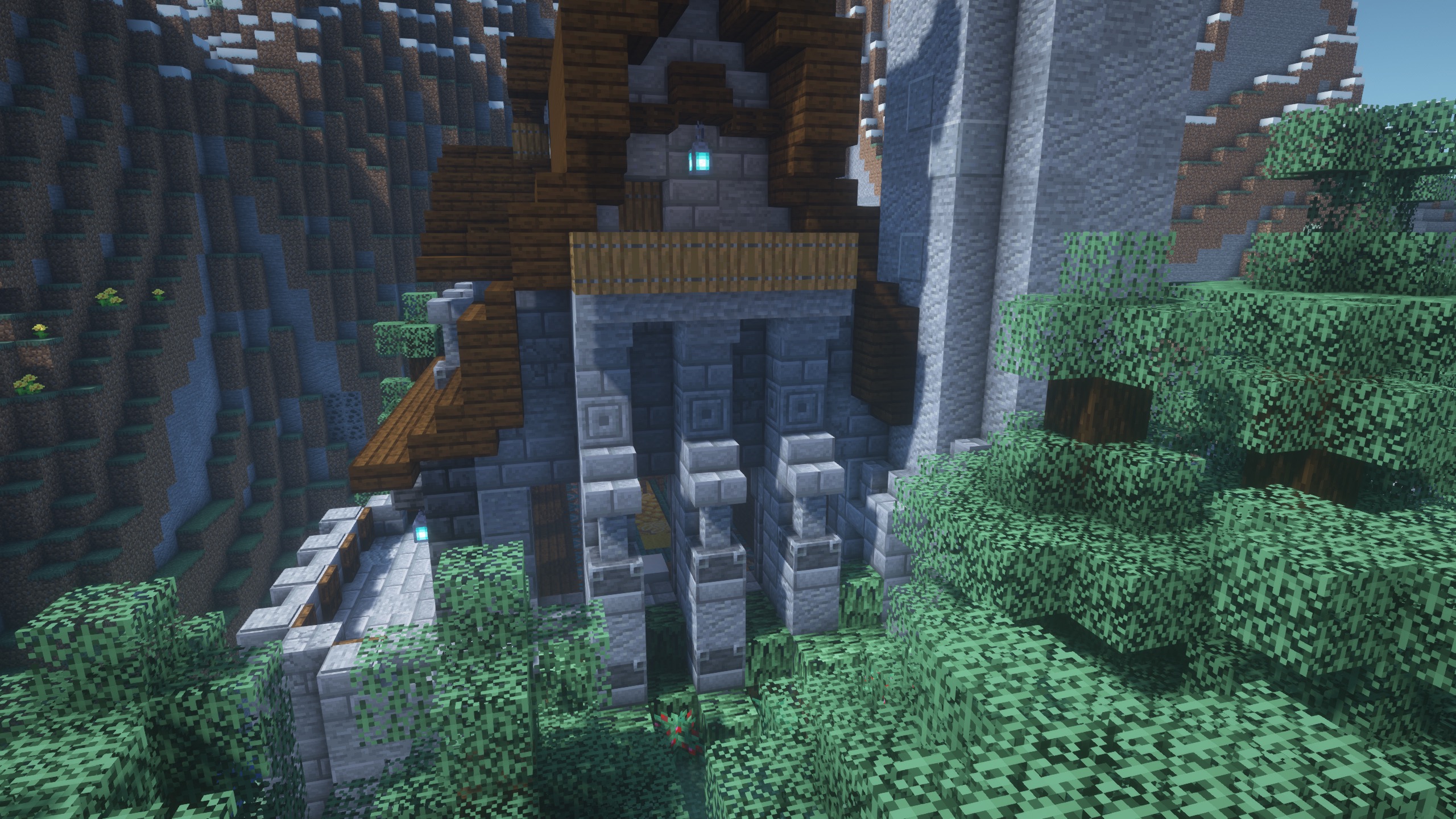 FROM: SnorMarkz
SUBJECT: Chiselled Bookshelves And The Enchantment Table

I was thinking about your discussion about chiselled bookshelves in Episode 216, and had some ideas. I already think it is a great block for storing and sorting enchanted books, but what if it interacted with the enchantment table? I feel like the enchantment table is not used much since villager trading is easier to get enchantments from, but what if it could be upgraded? I imagine certain functionalities being unlocked after a certain amount of “power” from the bookshelves was reached from enchanted books in the bookshelves.

I think being able to enchant bottles to get bottles of enchanting would be nice, and maybe some functionality with the echo shards. I like the idea of being able to draw an enchantment out of the echo shard with fifteen fully powered chiselled bookshelves, creating a sound-based enchantment for the sword. At the cost of draining the player’s levels when used by right-clicking, this enchantment would create a knockback-only sonic boom, either knocking anything near the player away, or acting like a korok leaf from Breath of the Wild, knocking things away in a line.

SnorMarkz found out too late that the Warden’s sonic boom was much stronger than his.

I love the podcast and have been listening for about half a year now. I am an avid listener of the Citadel Cafe as well. I was listening to The Unnamed Update episode of The Spawn Chunks and have come up with an idea for adding some colour to the bamboo wood type. First is to hydrate the bamboo blocks. Maybe bamboo wood blocks start hydrated and then slowly become less hydrated, similar to how copper changes with oxidisation. I also like the idea of tatami mats. Maybe the sniffer can give the player rice seeds that can then be crafted with bowls to get a new food type, and the mats could be a new carpet block.

Keep up the good work.

The Grand Titan wasted his time trying to roll and cut the tatami mat.