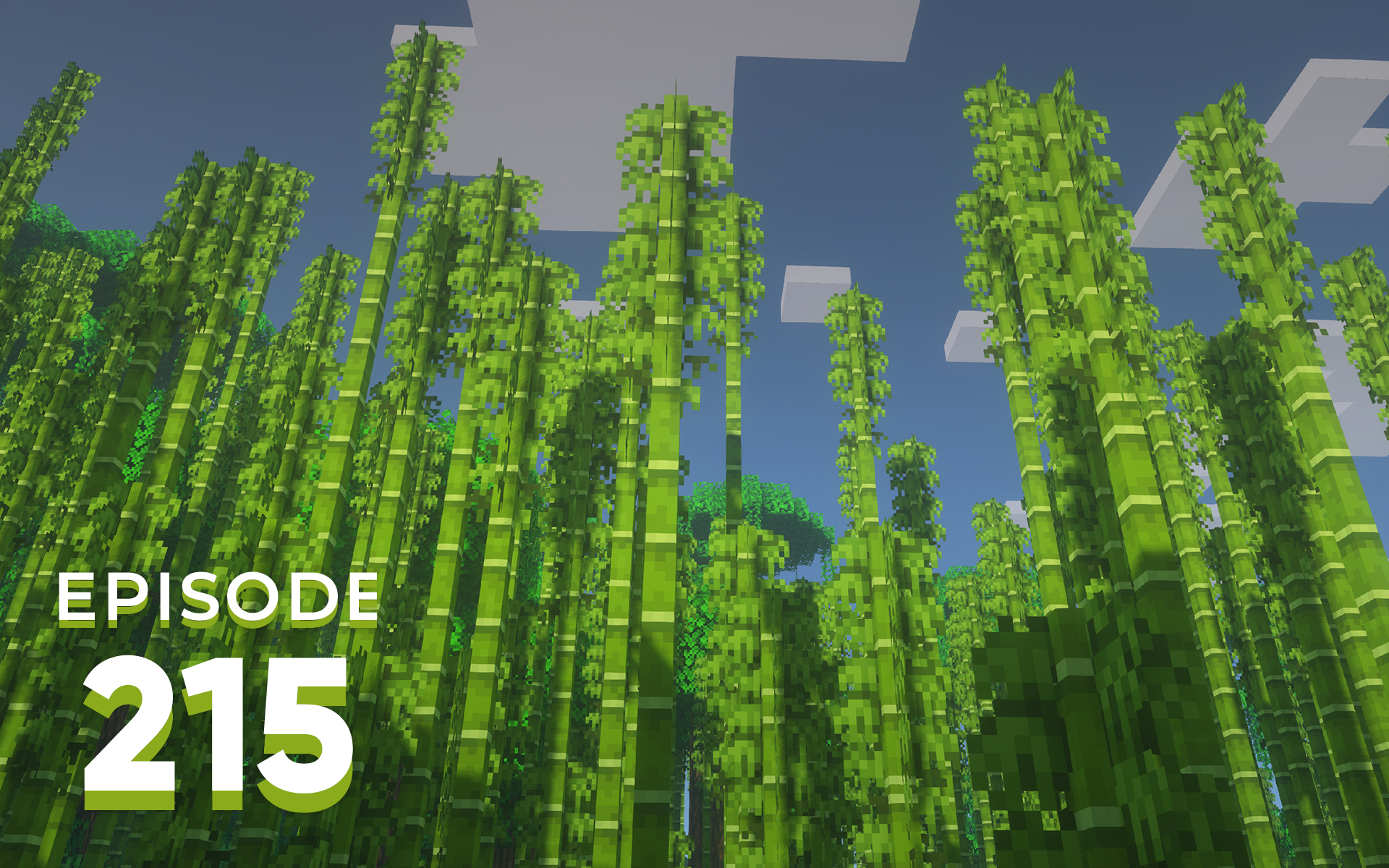 Jonny, and Joel break down the announcements from Minecraft Live 2022, starting with the gameplay demo of Minecraft Legends, the Fauna Faire event, and tower multiplayer in Minecraft Dungeons, and new blocks and features coming to Minecraft 1.20 set to release in 2023. 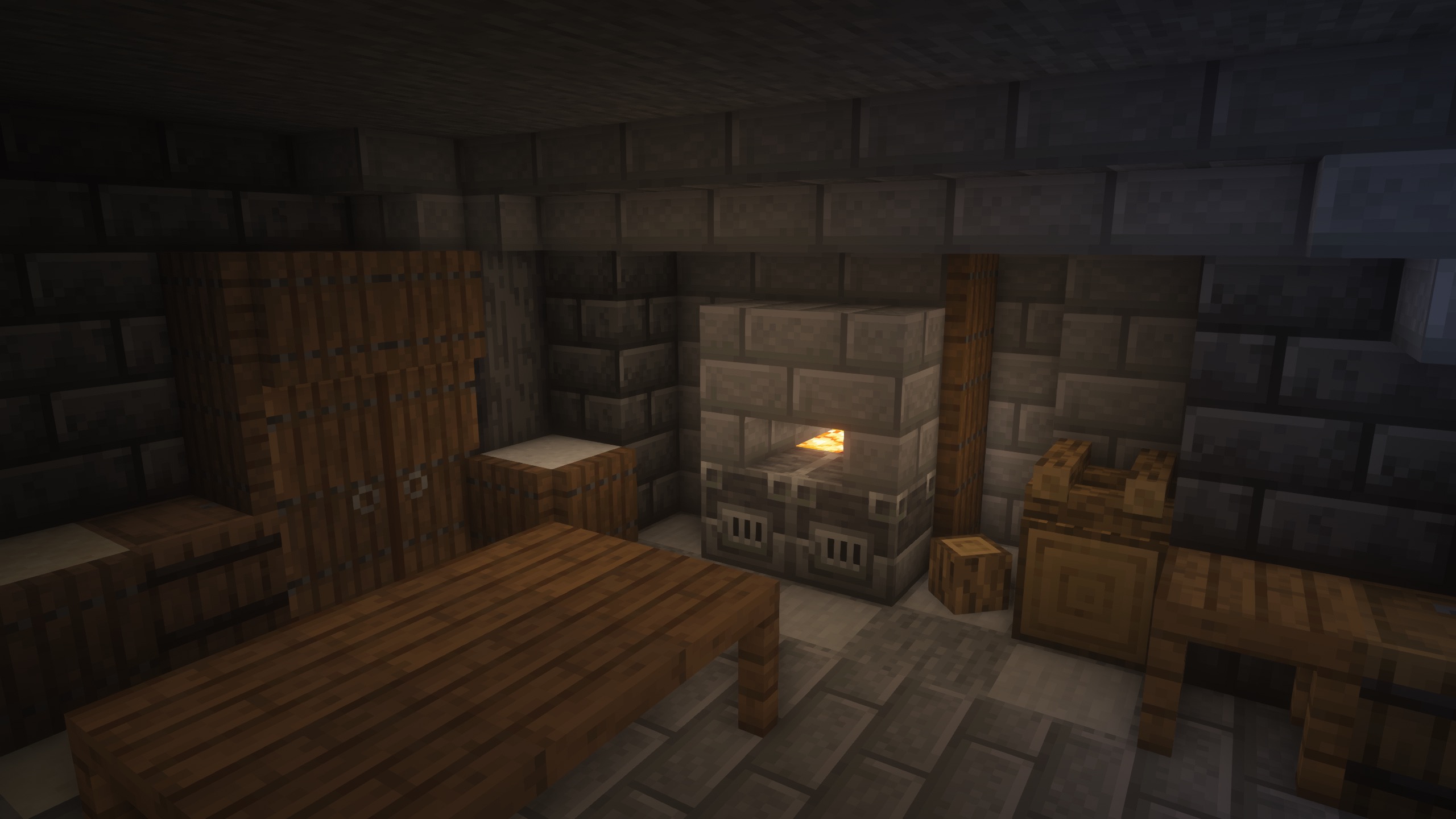 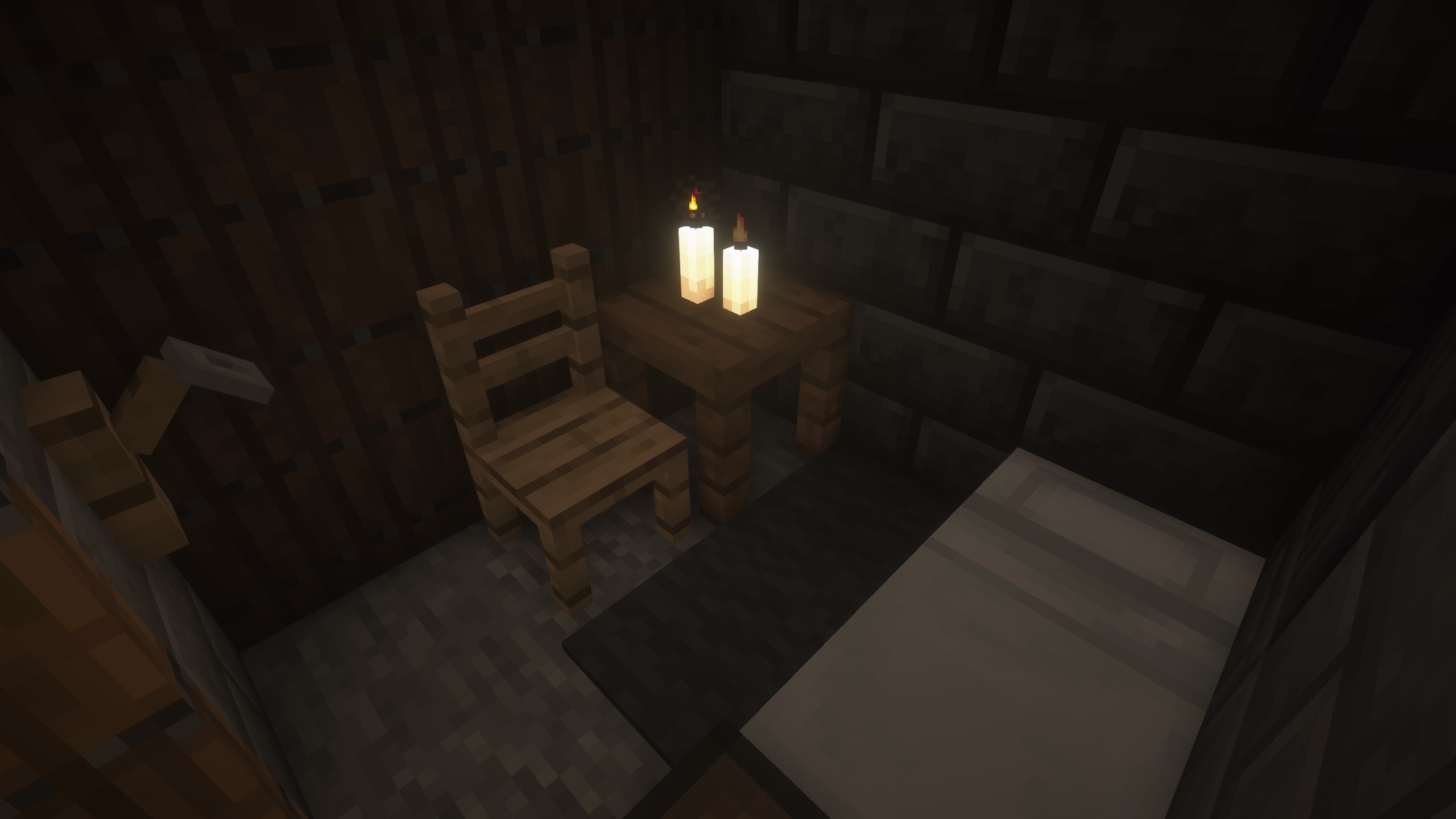 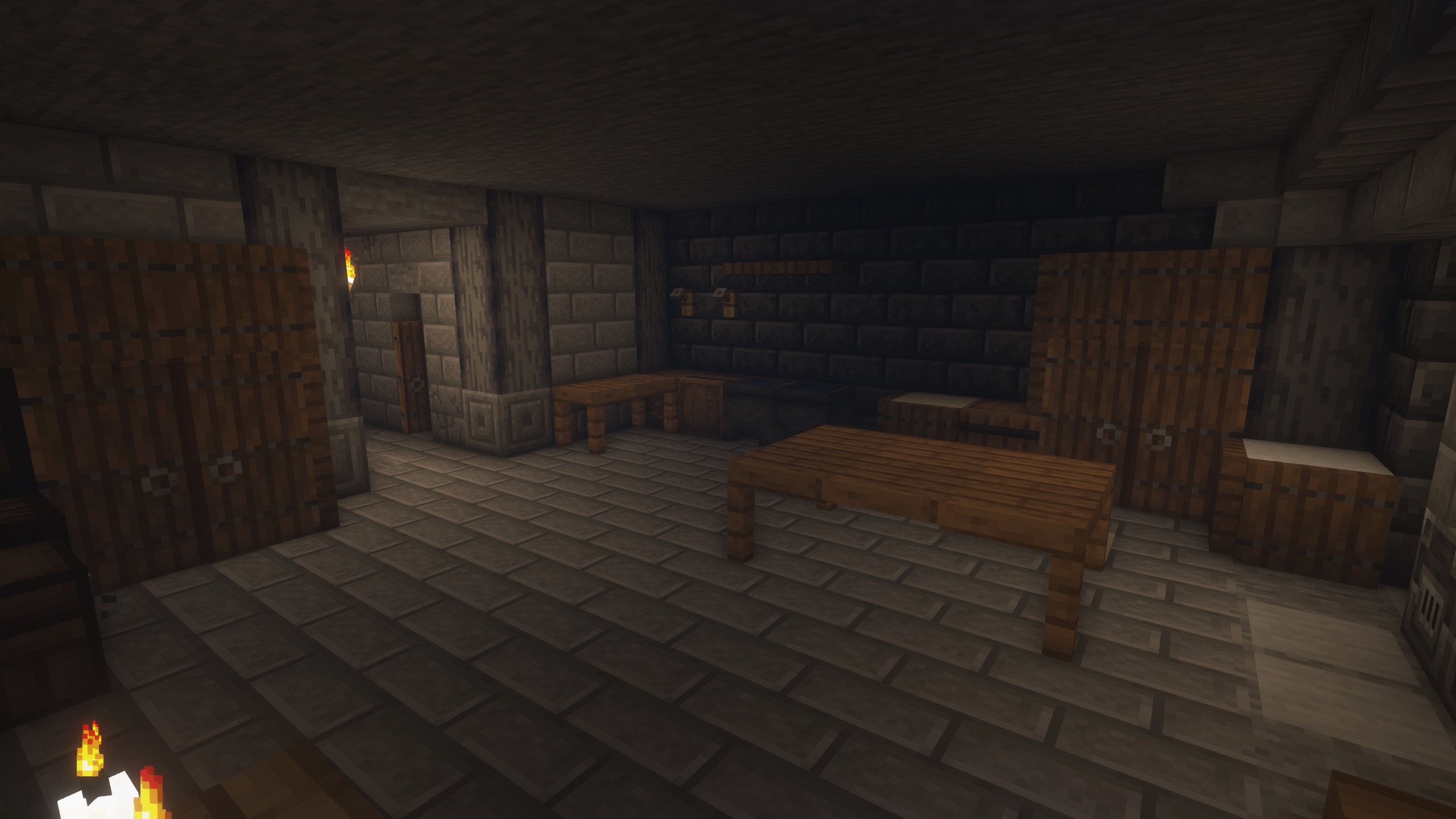 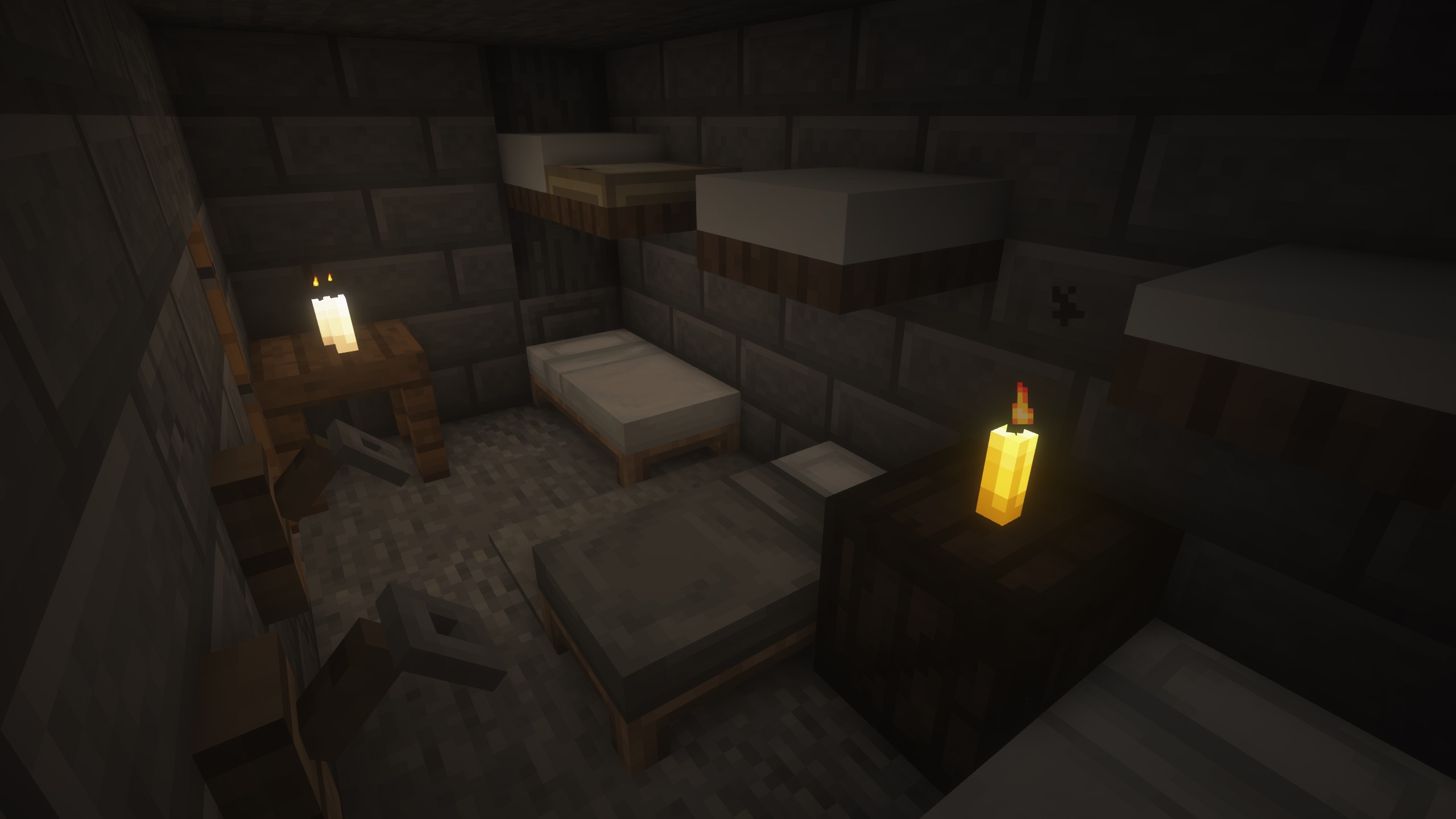 FROM: Shunosaurus
DISCORD MEMBER: Landscape Artist
SUBJECT: A Paleontologist’s Thoughts On The Sniffer

As a Paleontologist, my mind has been racing ever since the Sniffer won the mob vote.

While the Sniffer digging up Ancient Plants would be great (cough cough, Magnolias and Cycads), I was really curious about what else the Sniffer could do to reference the science of paleontology.

In biology and paleontology, there is a concept called an Evolutionary Anachronism, where something that exists today evolved because of a pressure that no longer exists. For a quick example: Avocado seeds are too large to be eaten by modern herbivores! The seed is so large because it evolved to be digested by prehistoric elephants and ground sloths.

This got me thinking, what if the Sniffer had its own ancient relationship with Minecraft’s existing flora that we can now recreate in the modern day? The first plant I thought of for this was the dead bush. Dead bushes are dried up in the modern day… but what if you could feed a Sniffer a dead bush? The Sniffer could return a seed which the player plants to get a “living” version of the dead bush.

Maybe this new bush could even get a 2 tall variant for easier renewability, like tall ferns. This would also allow for some more color in Badlands and Desert bases.

What are y’alls thoughts? Are there any other plants or mobs that you think the Sniffer could inspire new mechanics/behavior in?

Shunosaurus was so preoccupied with whether or not he could, that he never stopped to think if he should.

With camels being announced in Minecraft Live this year, I’ve kinda gotten excited about potentially getting the features that were promised with the desert biome vote back in 2018, like the meerkats and palm trees.

Do y’all think that might be happening in 1.20 as well, or do you think camels may just be the only desert-related feature we get with this update?

Either way, I’m excited for what was shown off for the 1.20 update.

Also, funny story. Years ago, I used to play Minecraft with my father and two siblings. As much fun as we were having, we were never able to get my mother interested. I totally forgot until she mentioned it again when I was talking about the features mentioned in the desert vote, but she had told us at one point when we were trying to get her to play that she wouldn’t play Minecraft until palm trees were added. (She has a mild obsession with palm trees).

Jonny, and Joel discuss the overall change in approach Mojang Studios is taking in delivering Minecraft updates, and how players can adjust their expectations moving forward, then break down each new Minecraft feature revealed during Minecraft Live 2022, from hanging signs, and new bamboo building blocks, to chiseled bookshelves, and camels. 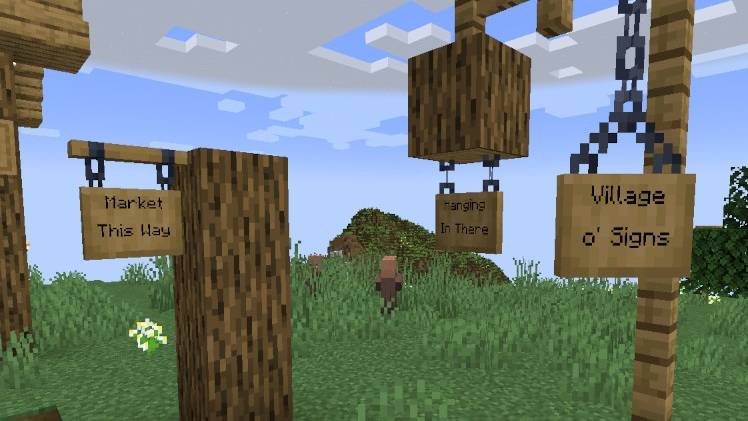 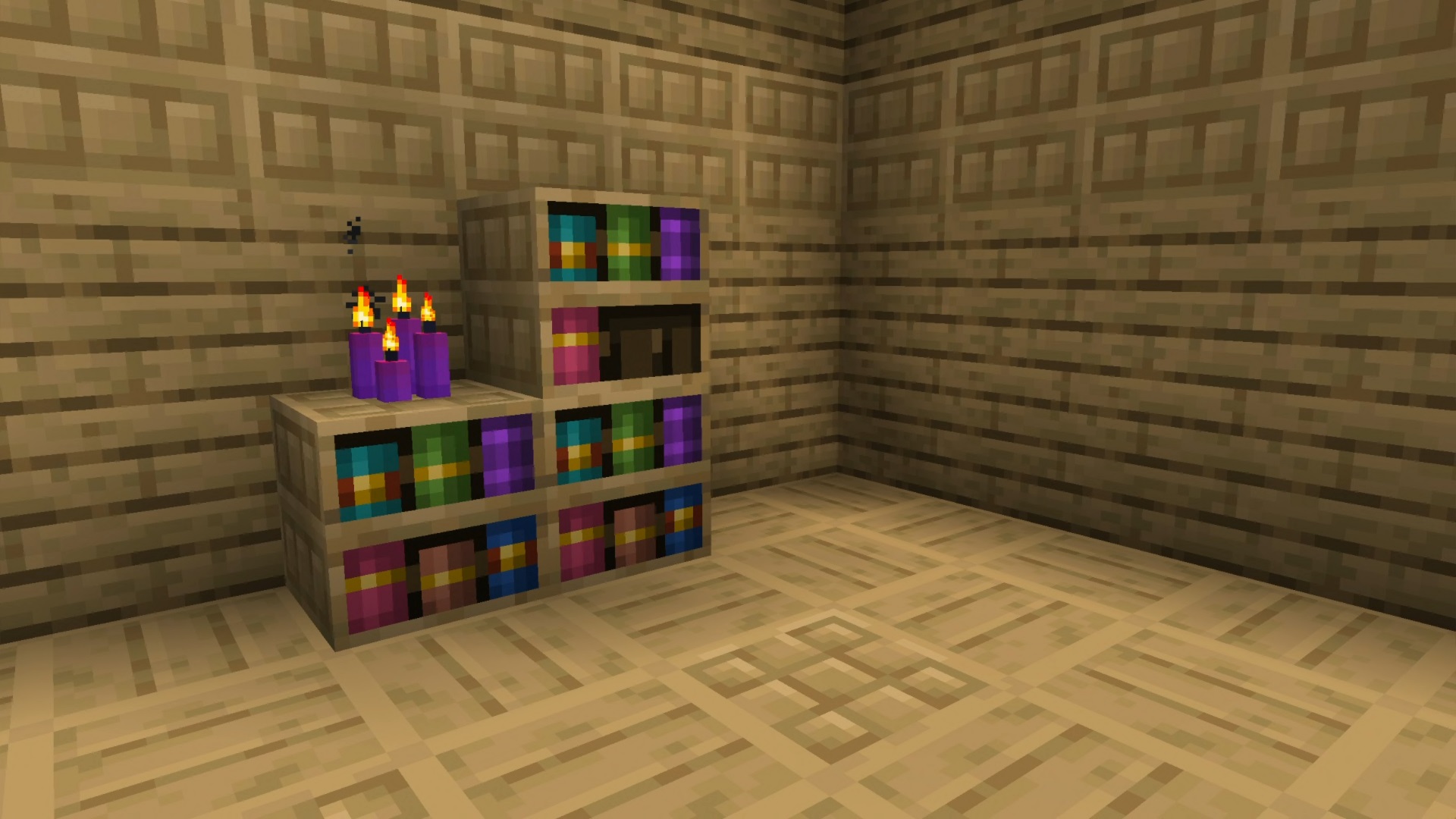 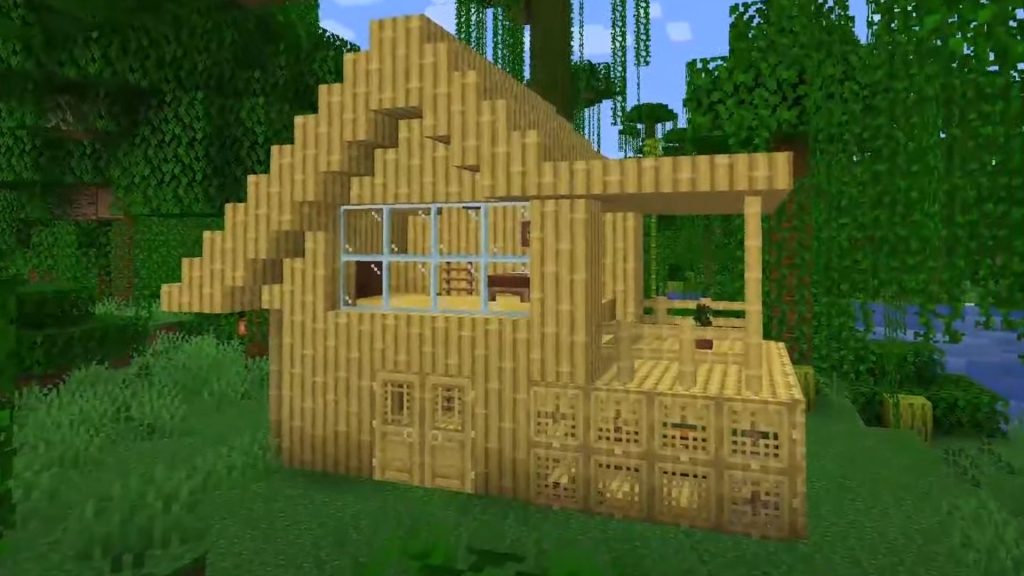 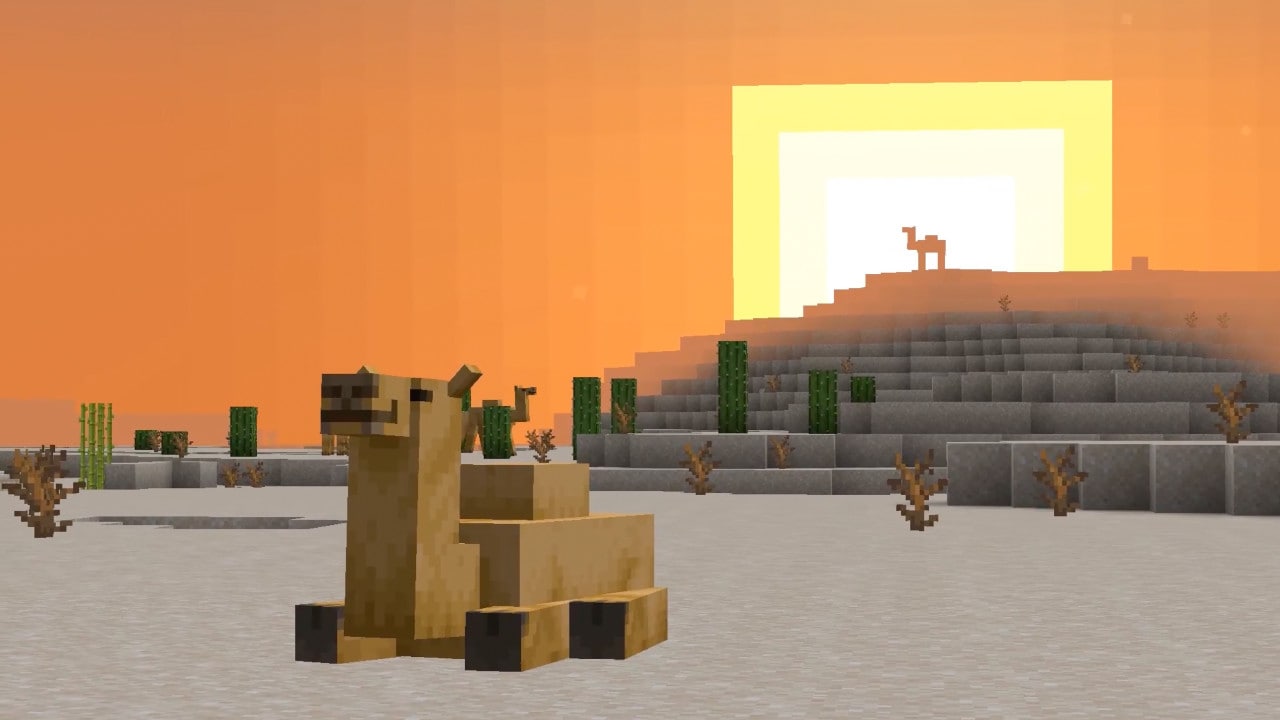