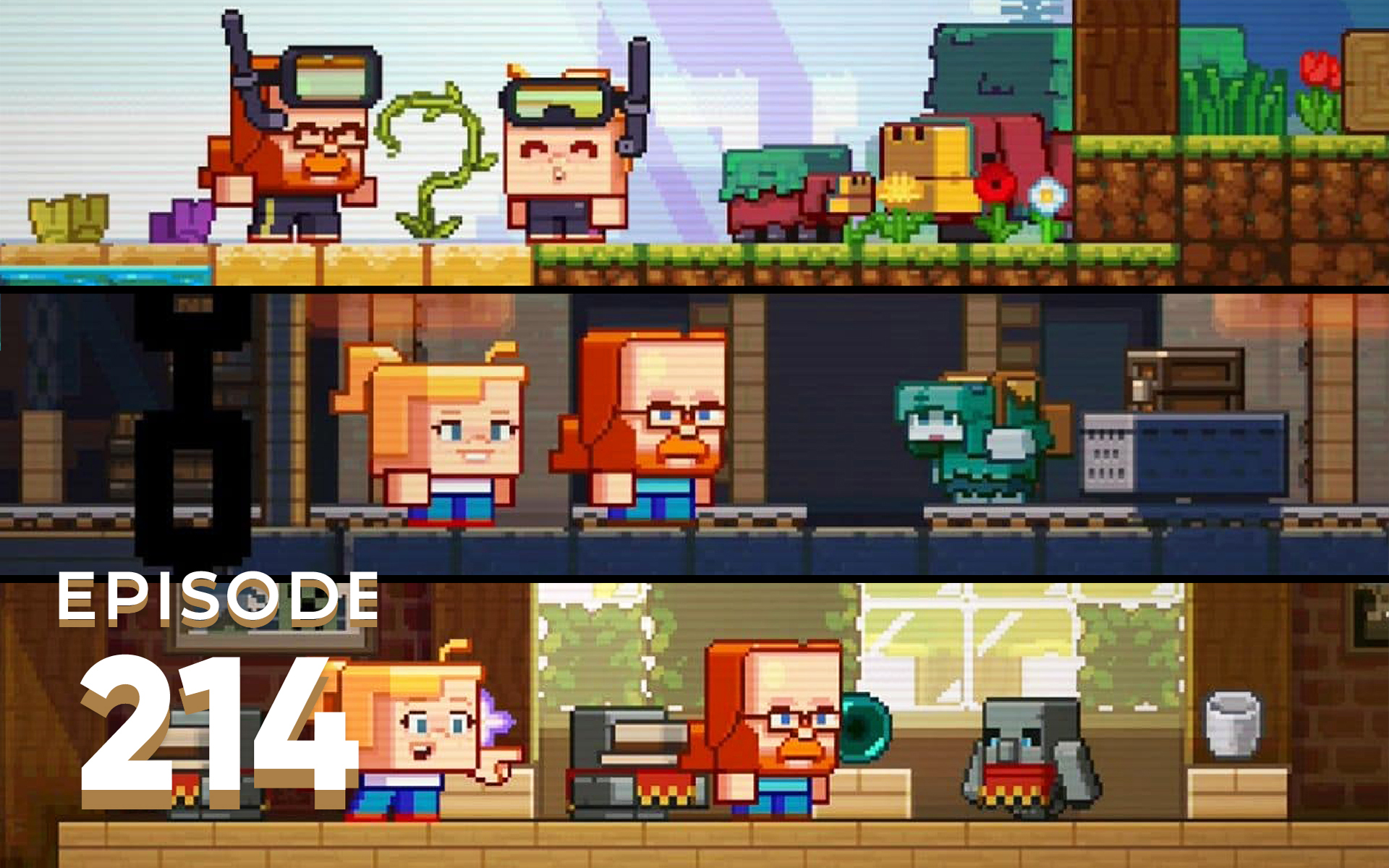 The Spawn Chunks 214: Sniffing Out The Mob Vote

Joel, and Jonny take a look at the three new mobs that Mojang has announced for the Minecraft Live 2022 mob vote, the sniffer, the rascal, and the tuff golem, and discuss what each addition could mean for the future of Minecraft. 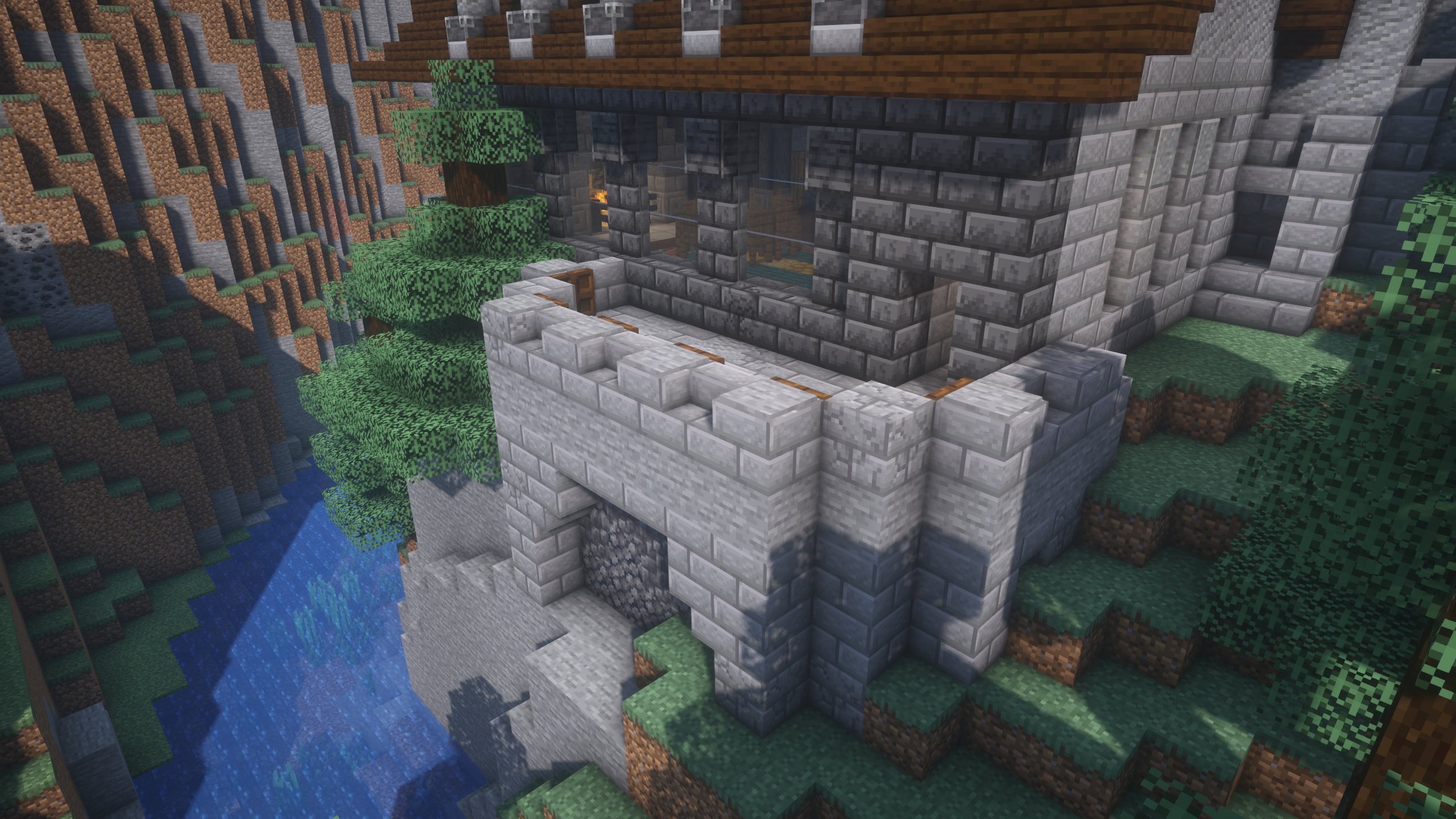 I have been thinking a lot lately about combining mechanics in Minecraft to create new content. One example I thought of was combining the growth mechanic of bamboo, with the leaf mechanic of big drip leaves to make a palm tree for the desert.

As palm trees grow their fronds droop, and the new fronds grow straight out of the top. During each growth phase the old fronds could change state until they are pointing down, and maybe even turn yellow like real palms. A palm tree that is ten blocks tall could have several layers of fronds, all in different orientations.

Other mechanic combinations are running through my head, but I’m trying to keep this short. What mechanics would you combine?

Thanks for a great show!

Skunkitis air high fived Joel and Pix from across the room.

Thank you for making such an entertaining, informative, and welcoming podcast!

Having seen the three new potential mobs, I wanted to share my perspective, with a focus on long-term player interest.

Both the Rascal and the Sniffer seem to be tied to very fun interactions: running around a cave for a prize, and the chain of finding an egg, hatching it, getting some seeds, growing them, and harvesting! But how many times will players interact with these features after trying them out the first few times?

I have not listened to all of the older episodes of the podcast (yet!), but I remember some discussions of features that seemed exciting at first but could not maintain player engagement after several months. All three mobs require player interaction, but only the Tuff Golem, which also fills a few decorative niches (statues, pedestals, and whatever other uses the community might find!), seems to be the type of mob mechanic that players will continue to engage with in the long run.

What do you think? Is there something I am overlooking? (Or over-sniffing)

Either way, they all look fun in their own way. No hard feelings, and may the best mob win!

Joe, and Jonny, break down each mob – the sniffer, the rascal, and the tuff golem – and speculate on what each mob could bring to Minecraft if they win the player vote leading into Minecraft Live 2022, and of course, share their favourites.