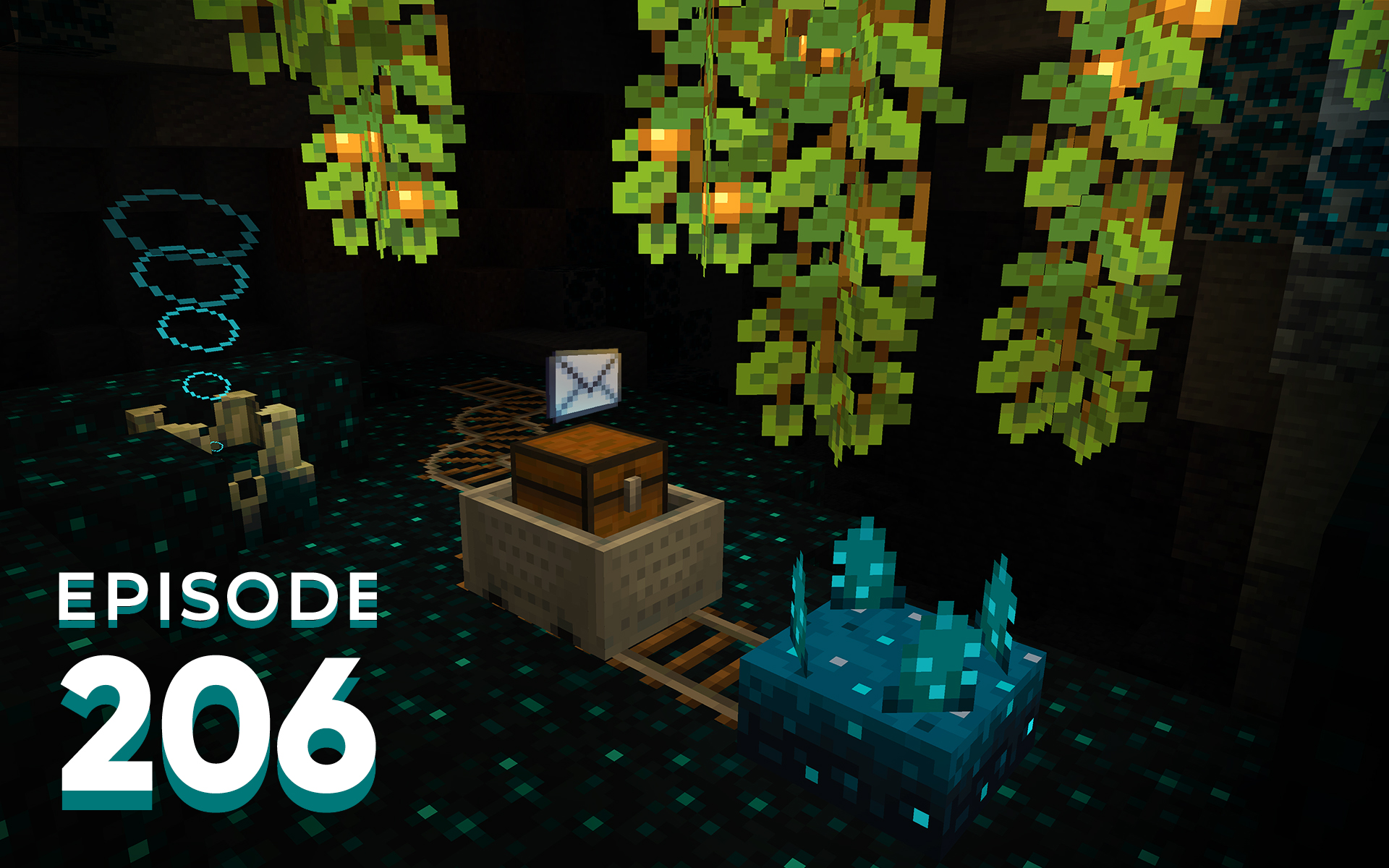 The Spawn Chunks 206: All Aboard The Email Minecart

Joel, and Jonny discuss a web of ideas, and questions from the Chunk Mail inbox, ranging from pounding sand, and spooky tree stumps, to how to keep a potential Minecraft rail update on track. 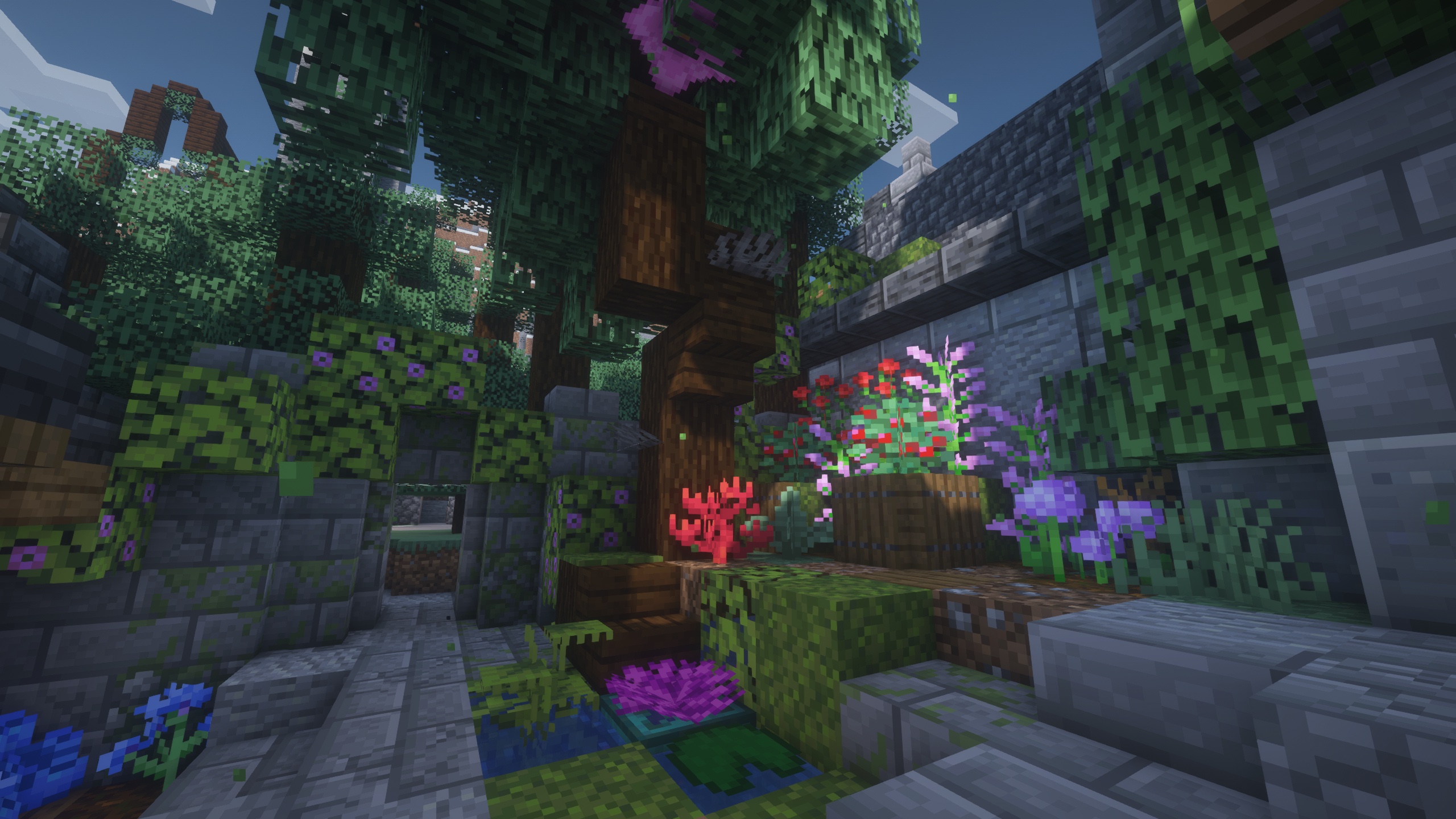 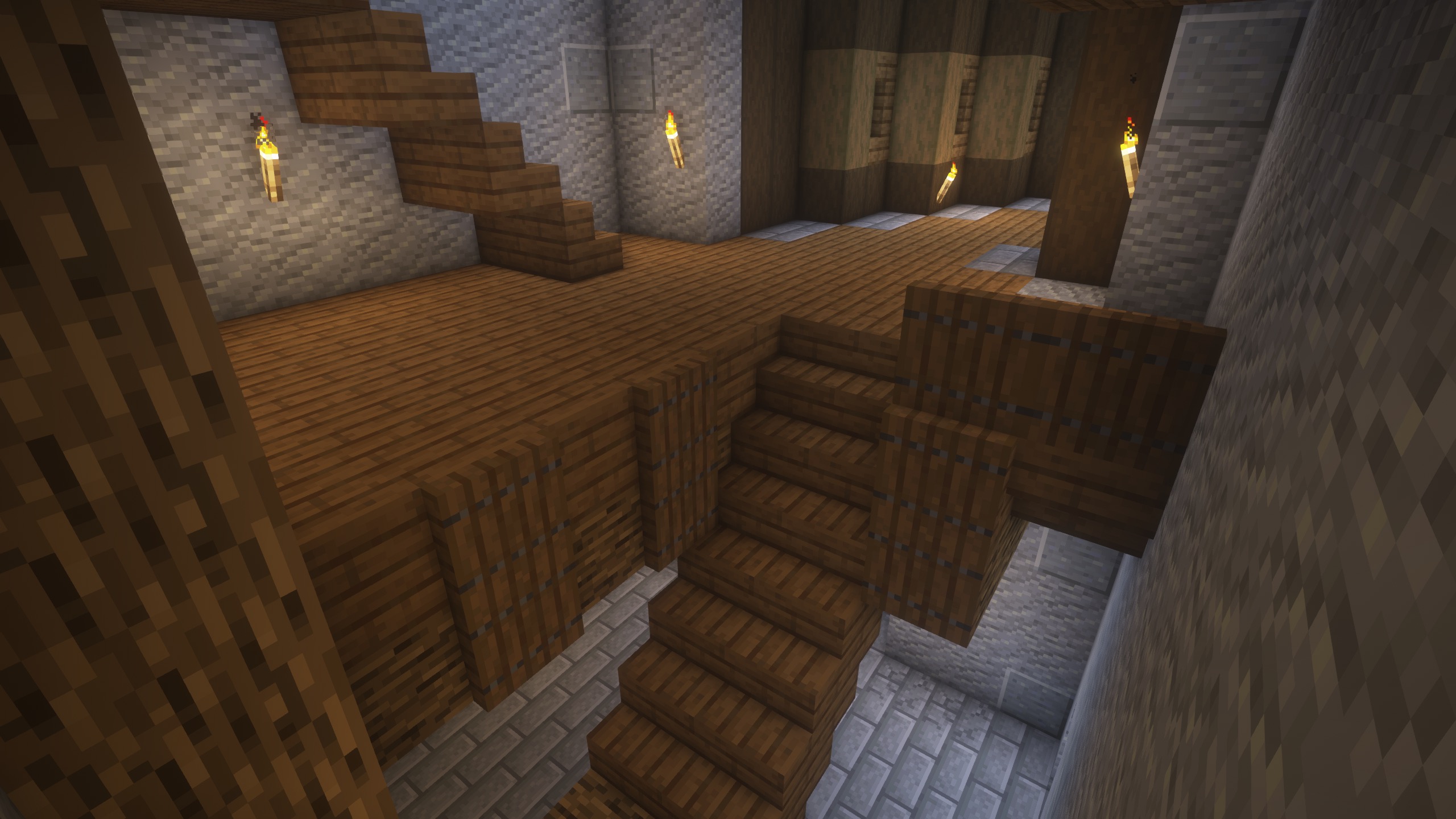 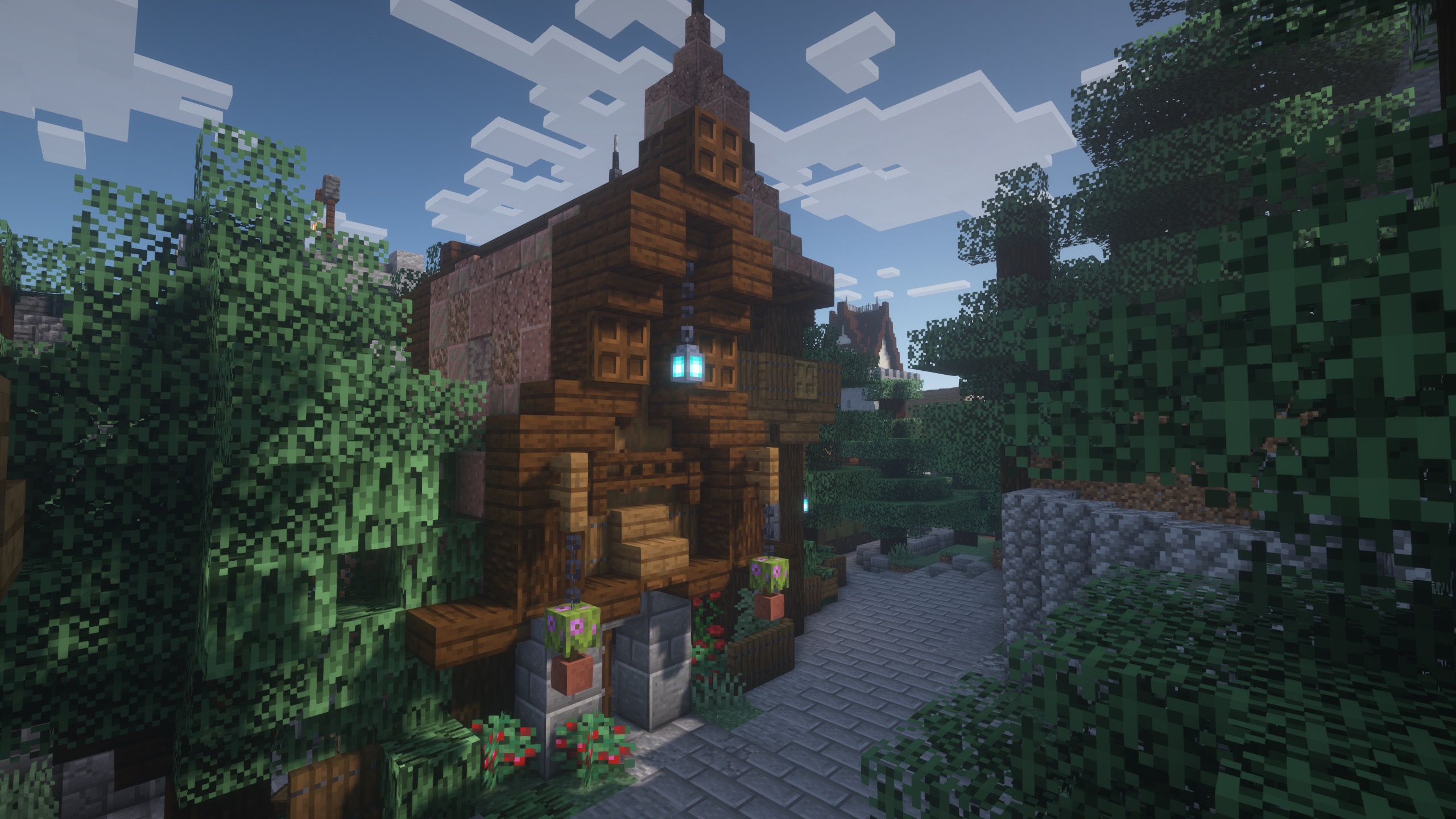 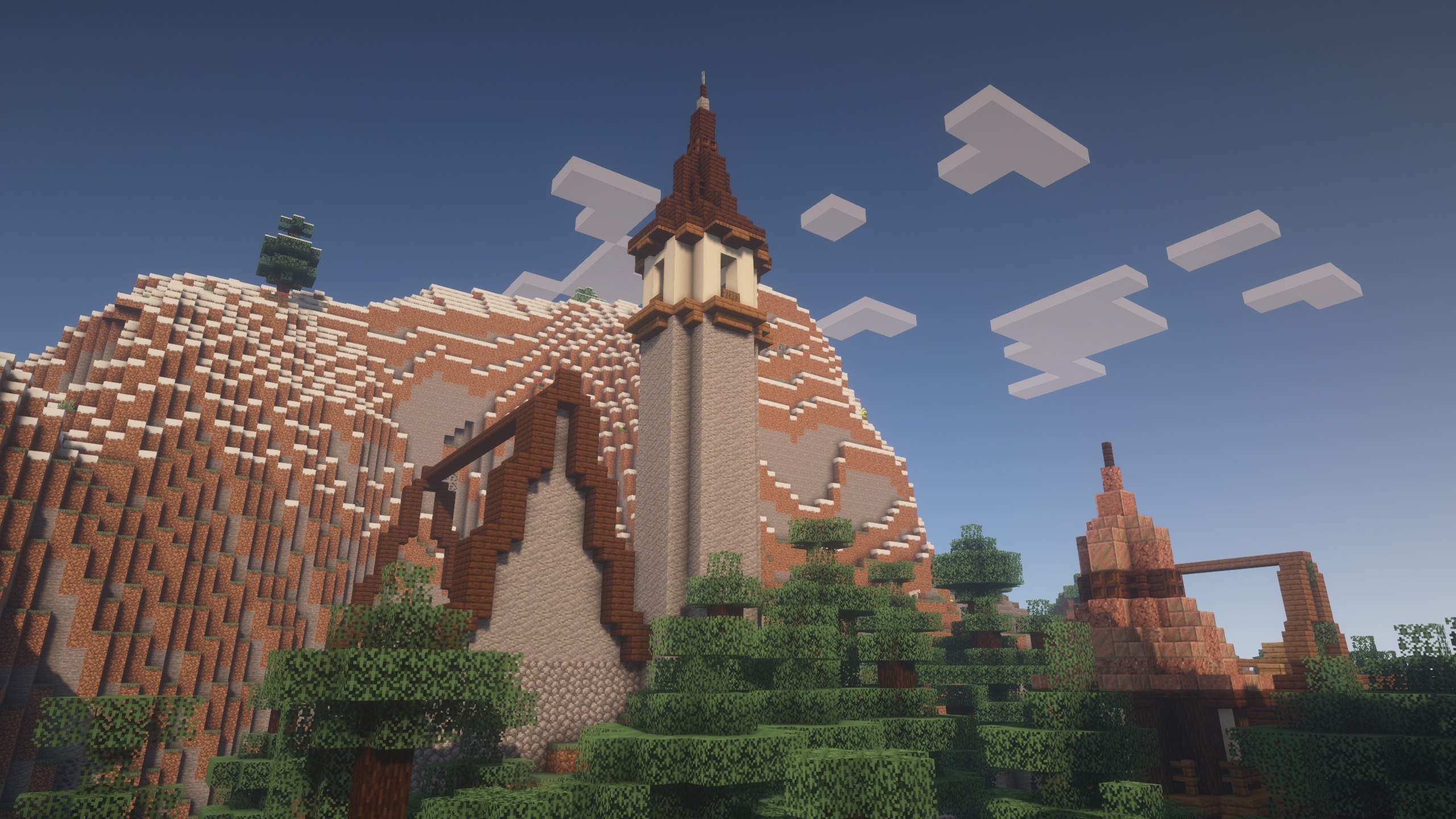 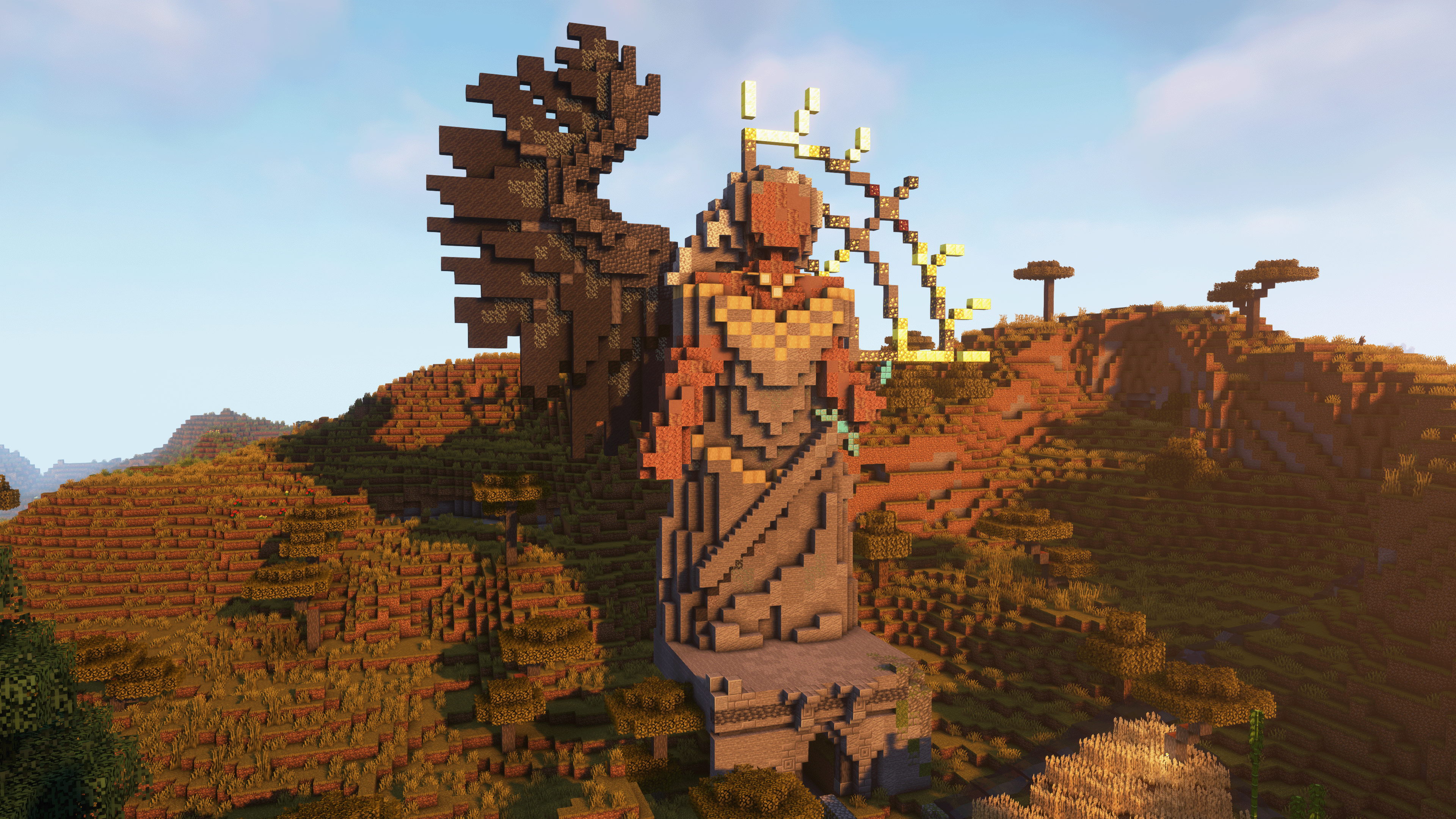 I’ve really enjoyed the last few episodes where you discussed the lack of hammers and renewable sand in Minecraft. Isn’t the simple solution just to combine the two? Have a hammer that gives you gravel if you use it to break cobblestone, and gives you sand if you use it to break gravel? You could craft it using, say, six iron ingots and one stick. It would be fairly slow to attack with, and you could maybe also throw it like a trident? What do you guys think?

Bilbostomper was ironed by a golem.

In my opinion we’re way overdue for a rails update. I have a sprawling settlement on a private hardcore survival server that dates back to 2011. My area has grown to a loose confederation of about thirty settlements – some NPC villages and others purpose-built. I have never been an Elytra user, so overland travel is the norm.

The first project was to connect the towns by roads, but the past five years or so the focus has shifted to rail tunnels as I developed a good iron farm and have access to more gold. Mining the tunnels ends up creating the resources the build the rails in many cases. At the moment, you could ride the rails for about 40 minutes, maybe approaching an hour, using unique routes. On spur, the system is 8000 blocks.

I think It’s time for a “Rails & Trails” update. Perhaps Mojang could offer some new rail cars that can be linked together? Or a lantern that attaches to the new coal engine? Maybe something that could be a “sleeper” car? New mechanisms that would encourage players to travel more without Elytra and rockets. Maybe a conductor villager? Or a wandering trader hobo? Maybe even a pillager train robber? What are your thoughts?

Jeffrothian died when the light at the end of the tunnel turned out to be the oncoming creeper express.

After playing Minecraft Dungeons, I feel that Minecraft needs more mini-bosses. After listening to Episode 205, I was struck with inspiration as you mentioned a possible forest biome variant that could be a “spooky dark oak” forest. What if this was a spider-heavy biome? Spiders could spawn more frequently, and there could be cobwebs in the trees. For a mini-boss, there could be giant (hollow) tree stumps, or caves very close to the surface (maybe as a structure) that giant spider mini-bosses could nest in.

Thanks for the inspiration you both have provided me with for the past three years!

MechMorphic got lost in a spooky dark oak forest and was never seen again.

FROM: Karoliina
SUBJECT: Netherrack as a building block?

I am pretty new to Minecraft and I love to listen to the podcast while I work on my single player world.

I just came back from the Nether, my pockets full of netherrack, and I started wondering if there’s any type of build netherrack could work in, since – in my opinion – it’s kind of a weird looking block. Such a loud texture!

Have you ever built anything using netherrack, or do you use it for something else? Does everyone just keep stacks upon stacks of netherrack in their basement like I do?

Karoliina drowned in netherrack while trying to organize her storage basement.

I have recently restarted my Minecraft server, and I do not have a lot of time to play. I’m also finding that I have no motivation for the early game. Do you have any tips for early game?