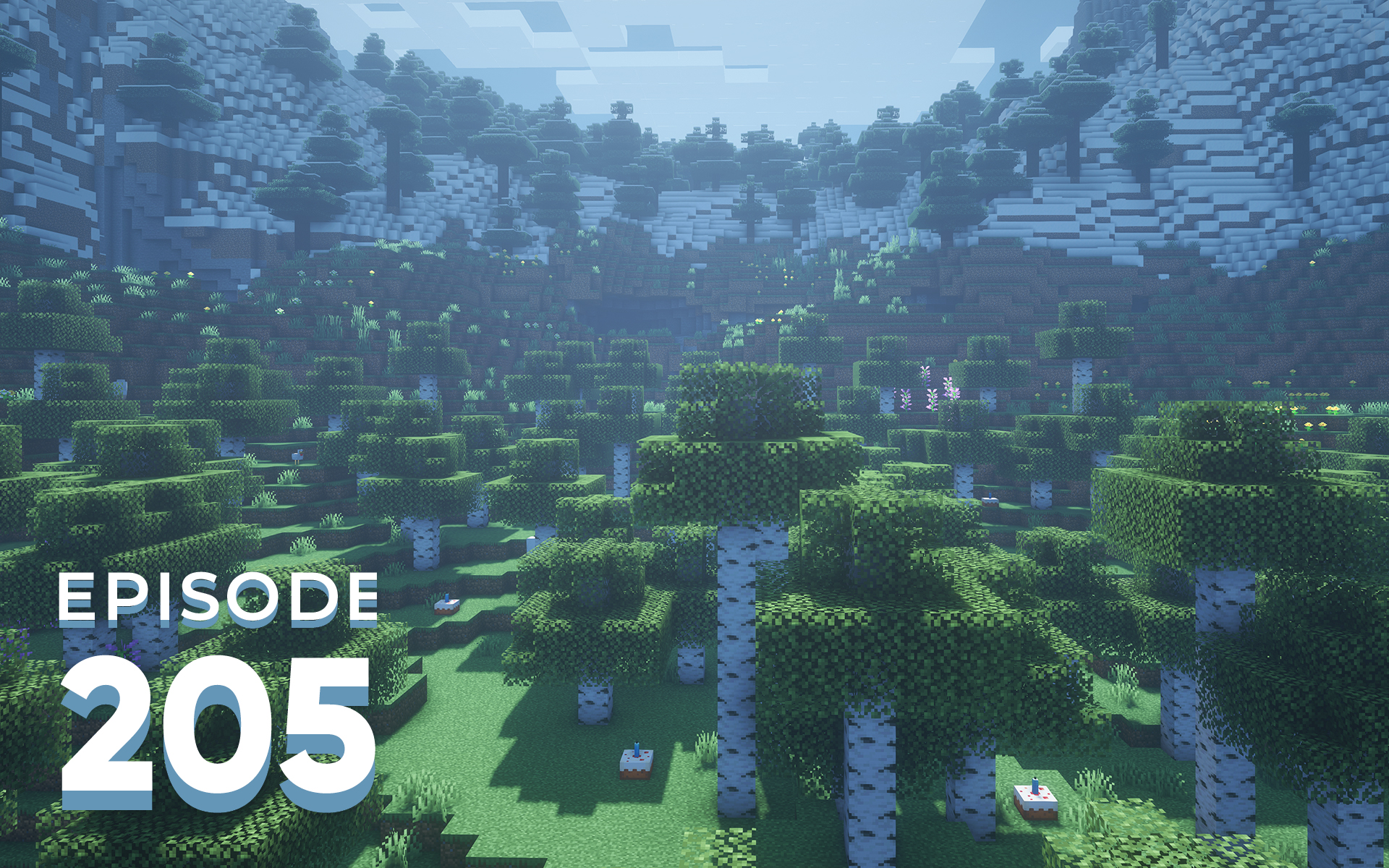 The Spawn Chunks 205: Taking Inventory On The Future

Jonny, and Joel celebrate four years of The Spawn Chunks with a community fuelled chat speculating on what new features – or updates existing features – might be coming to Minecraft. 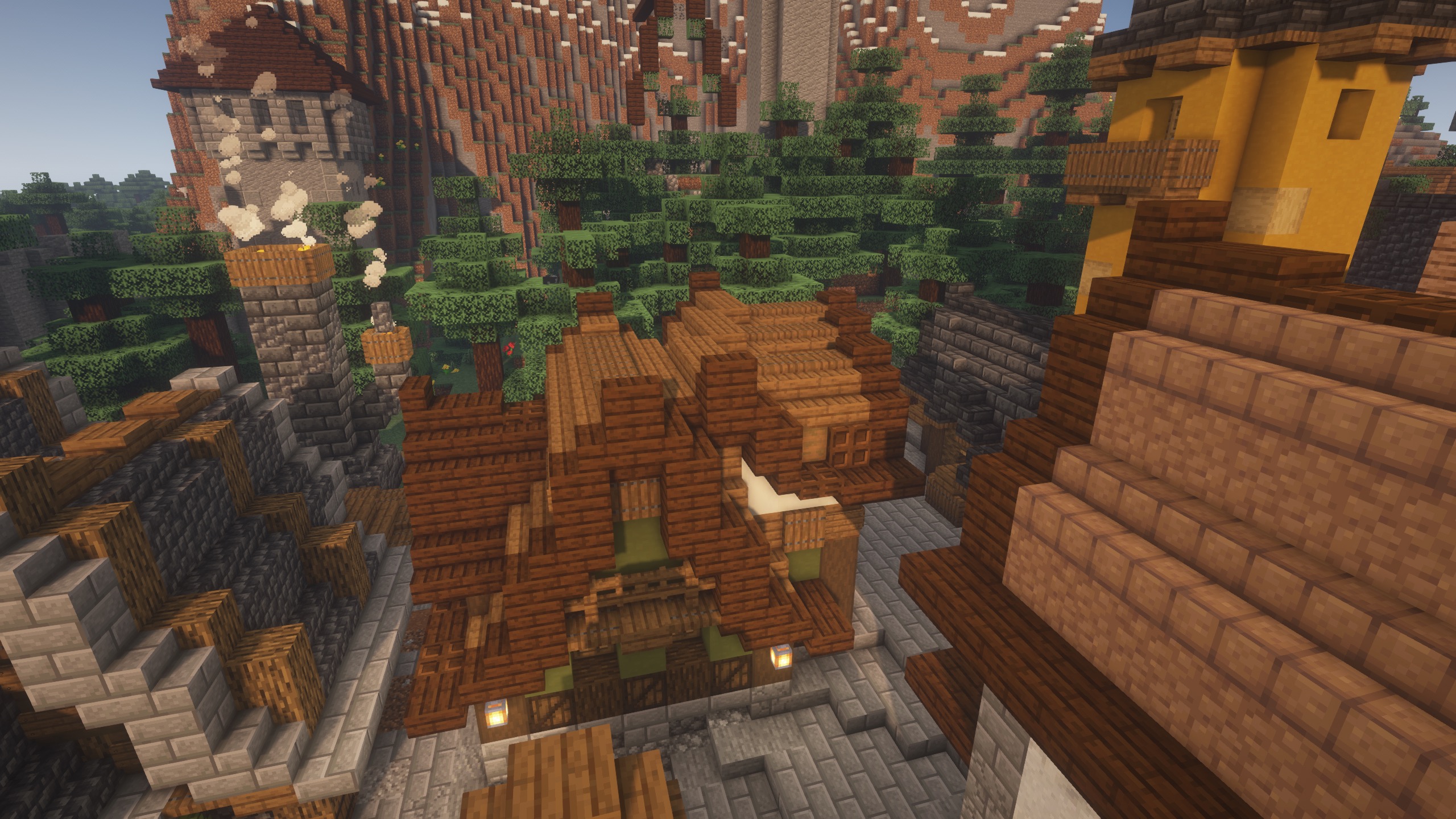 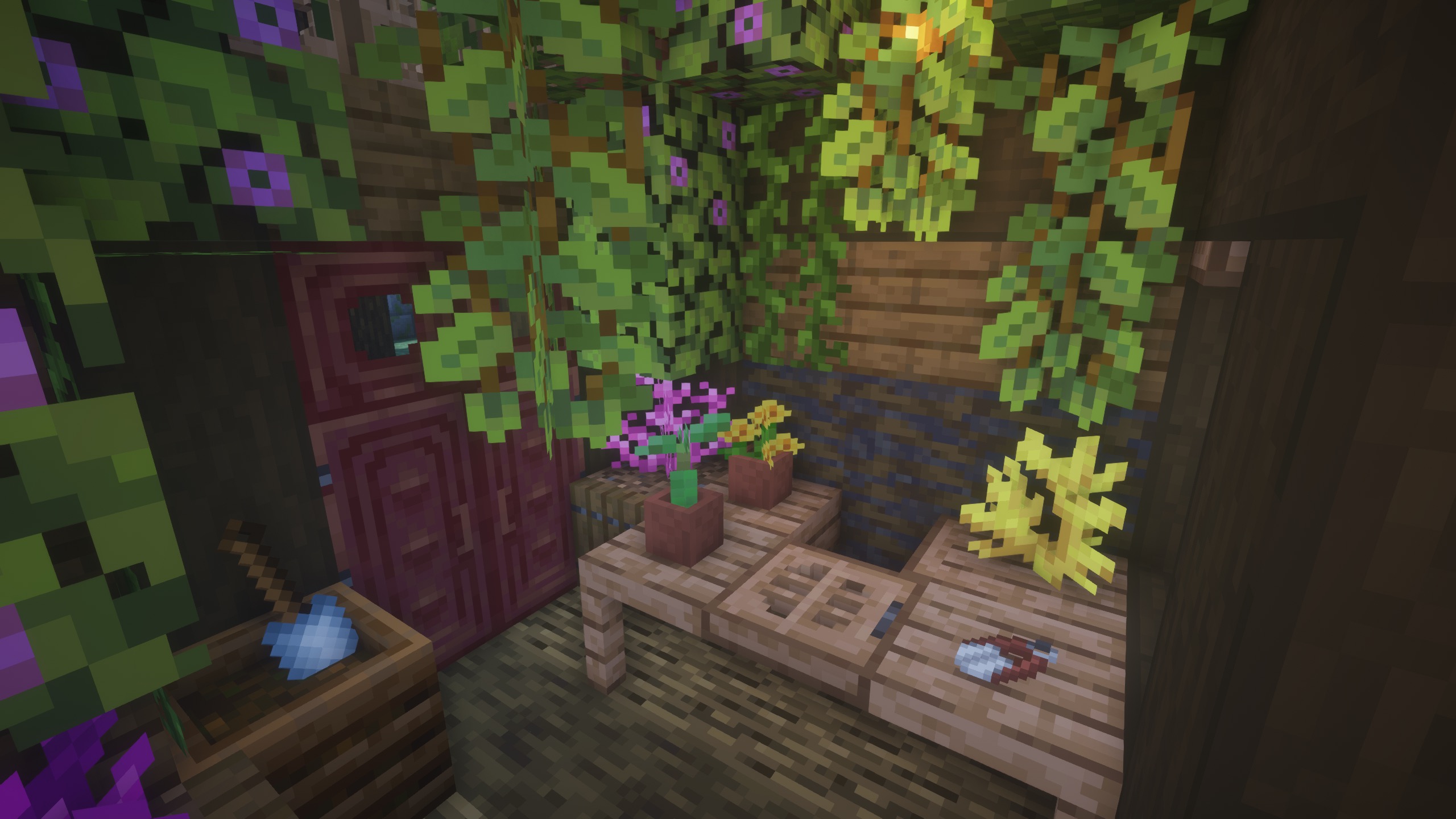 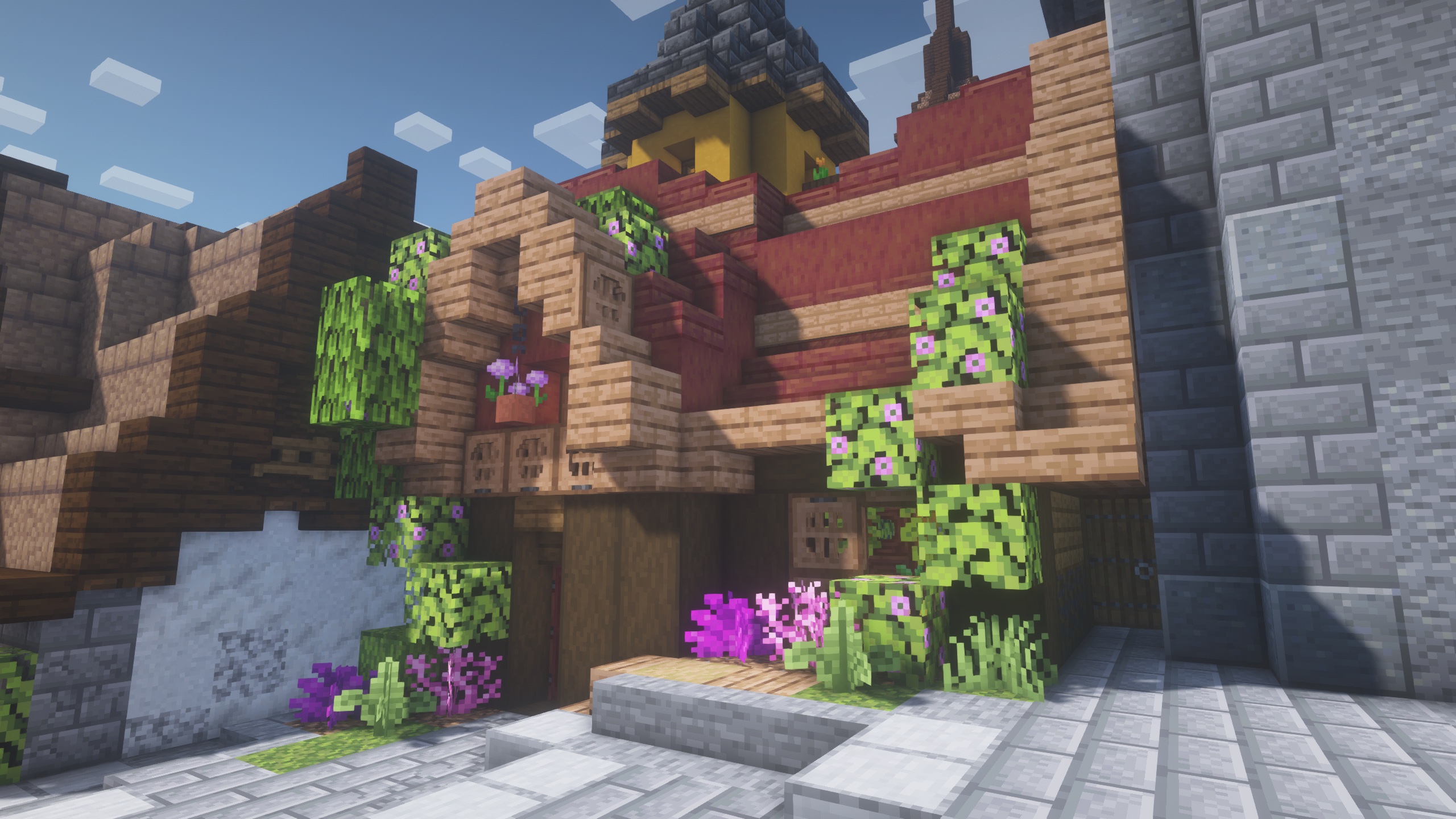 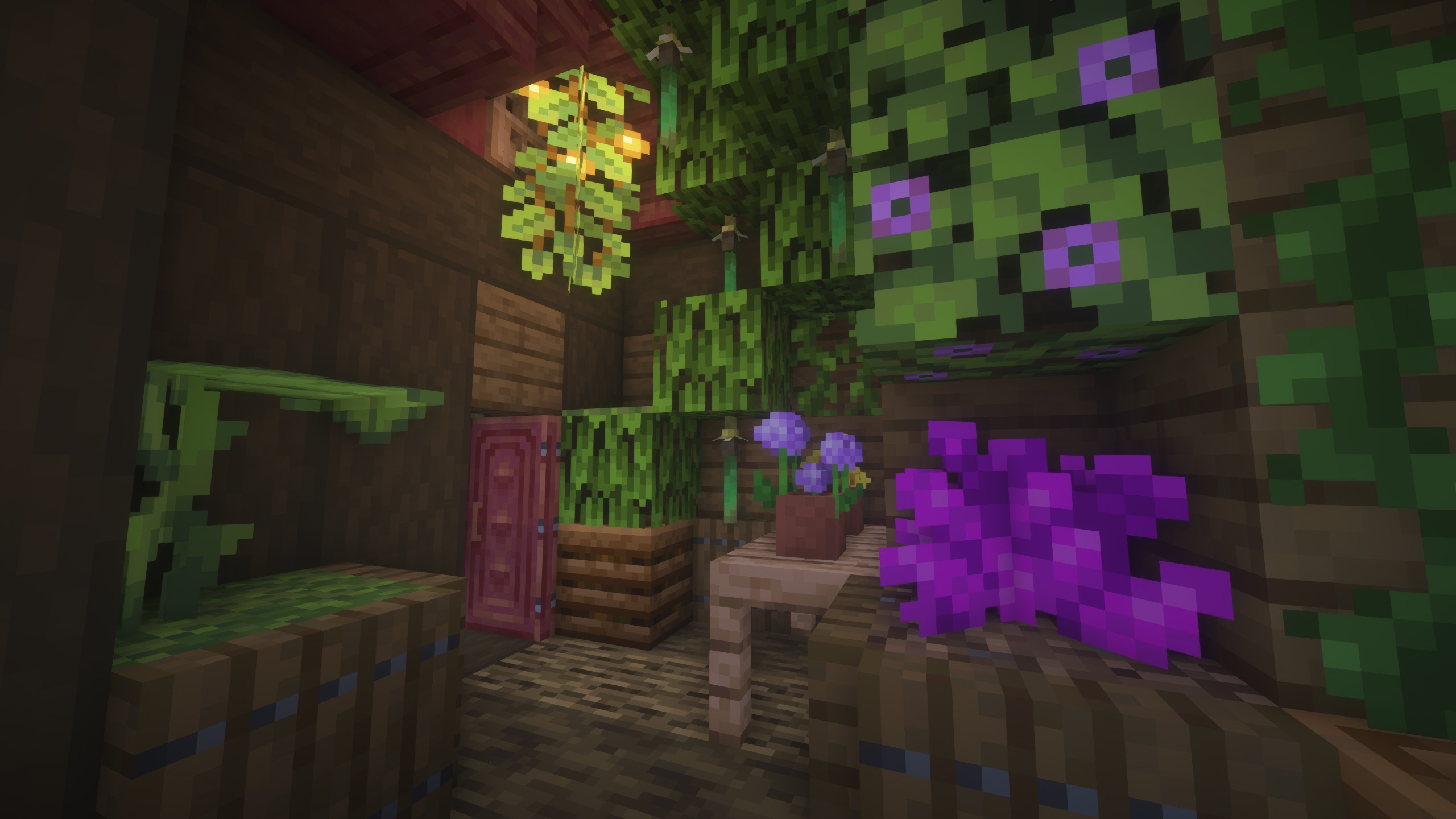 I was listening to episode 197 of The Spawn Chunks, and I really felt Joel’s disappointment at the Minecraft animations compared to the animations in legends and dungeons.

So I give you my sales pitch:

In Minecraft itself there are some mobs, like the warden and frogs that have really good animations, but older mobs such as zombies and pigs have fairly basic animations. Frogs have a wobbly walking animation (official terminology there), but pigs just seem to glide over the ground, as do mobs like horses, which would be expected to have a galloping animation.

Should the next Minecraft update be an animation update? A chance for Mojang to go back over some of the older mobs’ animations, and possibly remake some of the basic ones. Or add some different ones for some mobs under certain circumstances, such as pigs when walking through mud should roll in it a little. It would add a little bit more immersion to the game, as you would see the mobs around you making various different animations at random, rather than just standing there or gliding across the ground, as they do currently. (But still no knees for anything.)

Thanks for reading my email, I have been listening to the podcast almost constantly this summer so far while driving a tractor, keep up the good work!

TheIronCreeper1 got distracted and crashed his tractor while trying to imagine new animations for pigs.

A solid stack of our Chunk Mail, and of the discourse in the Minecraft community at large, has been speculation about what may be coming next for Minecraft players. Jonny, and Joel discuss some common theories, their possibilities, and what each could mean for player expectations as Minecraft development continues along the fun, but mysterious path Mojang Studios has laid out.