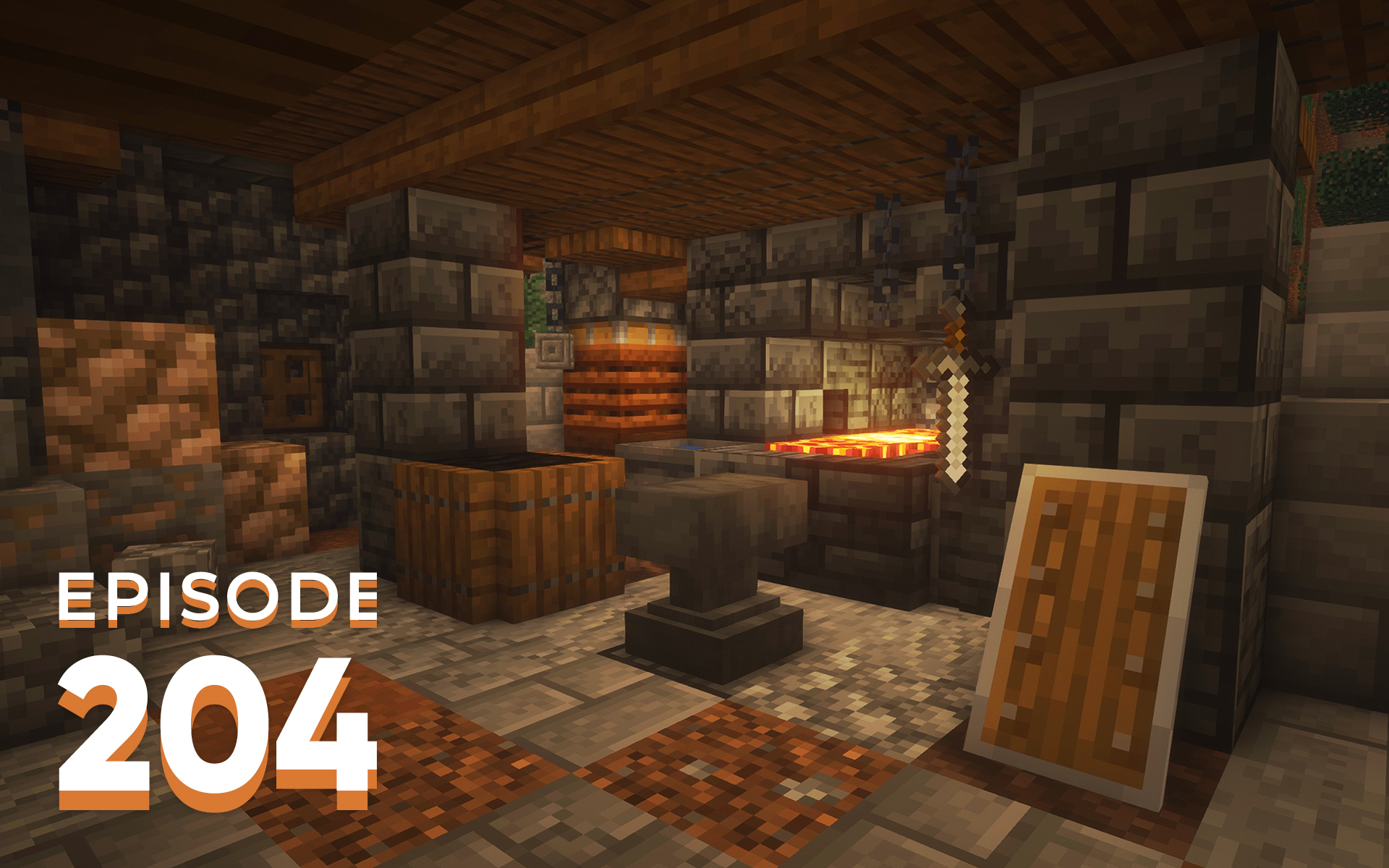 Joel, and Jonny cover the full release of Minecraft 1.19.1, allay duplication, and the player reporting tool, then get derailed down the rabbit hole of adding details to Minecraft builds from a listener email about model trains. 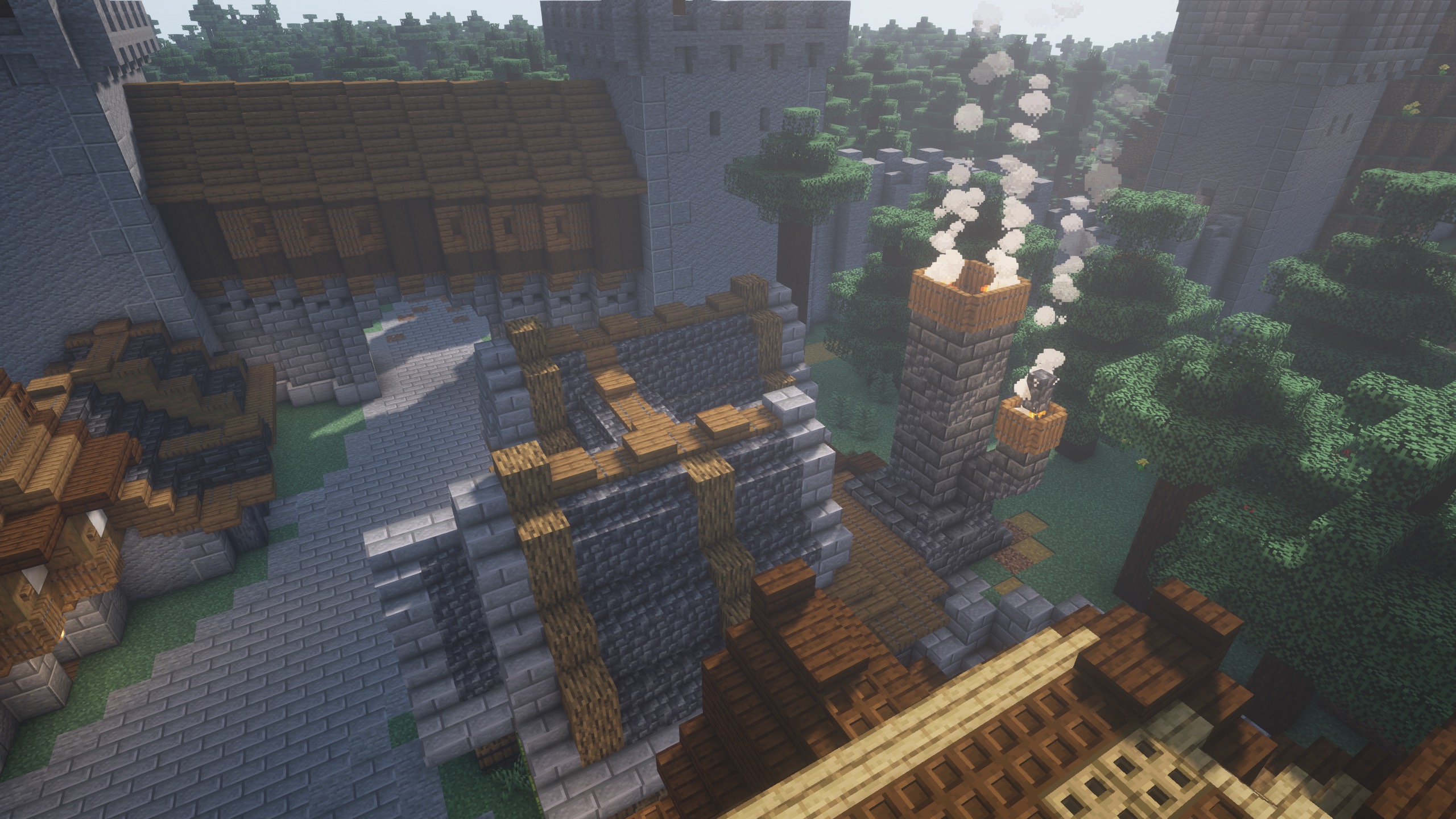 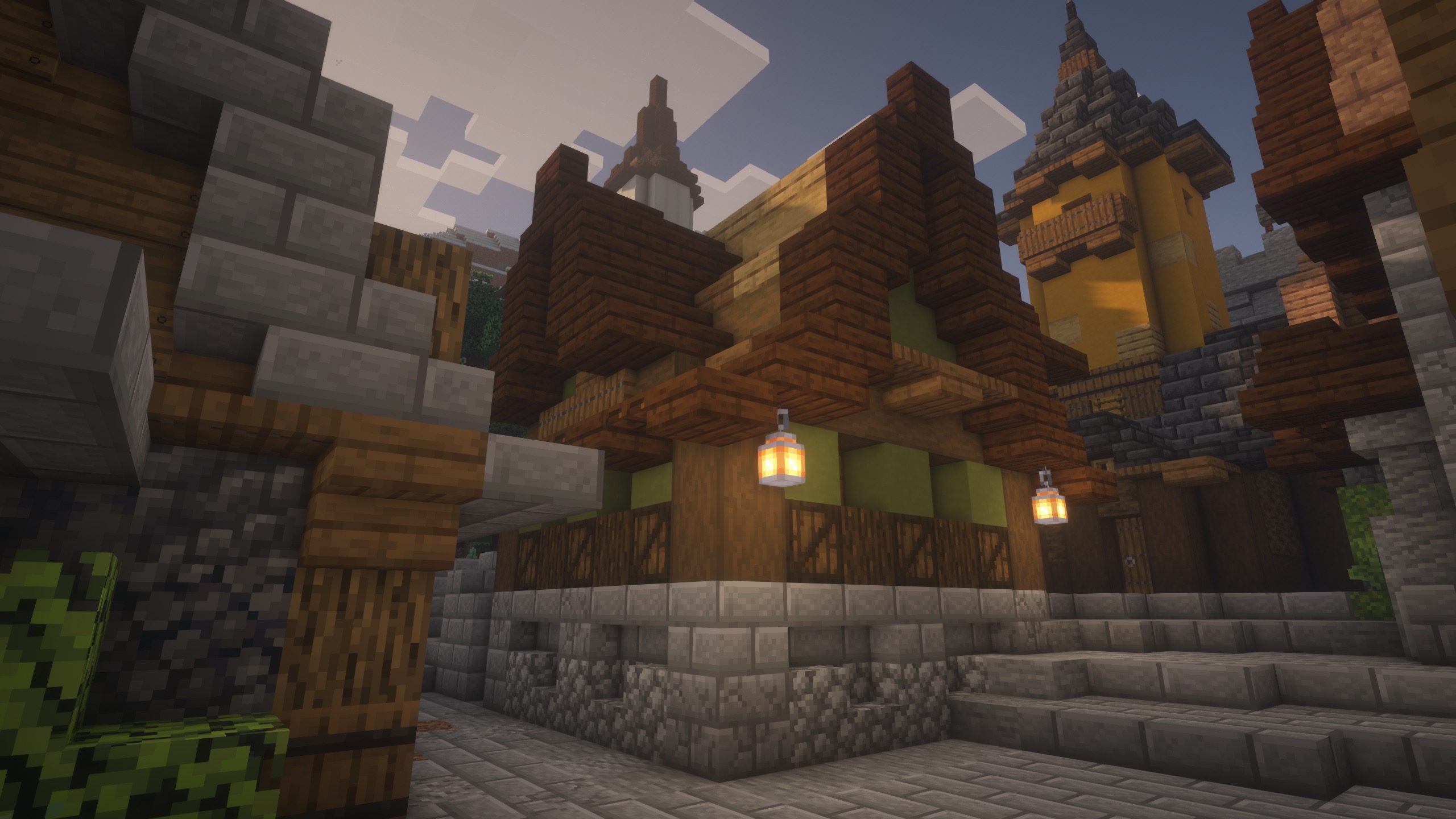 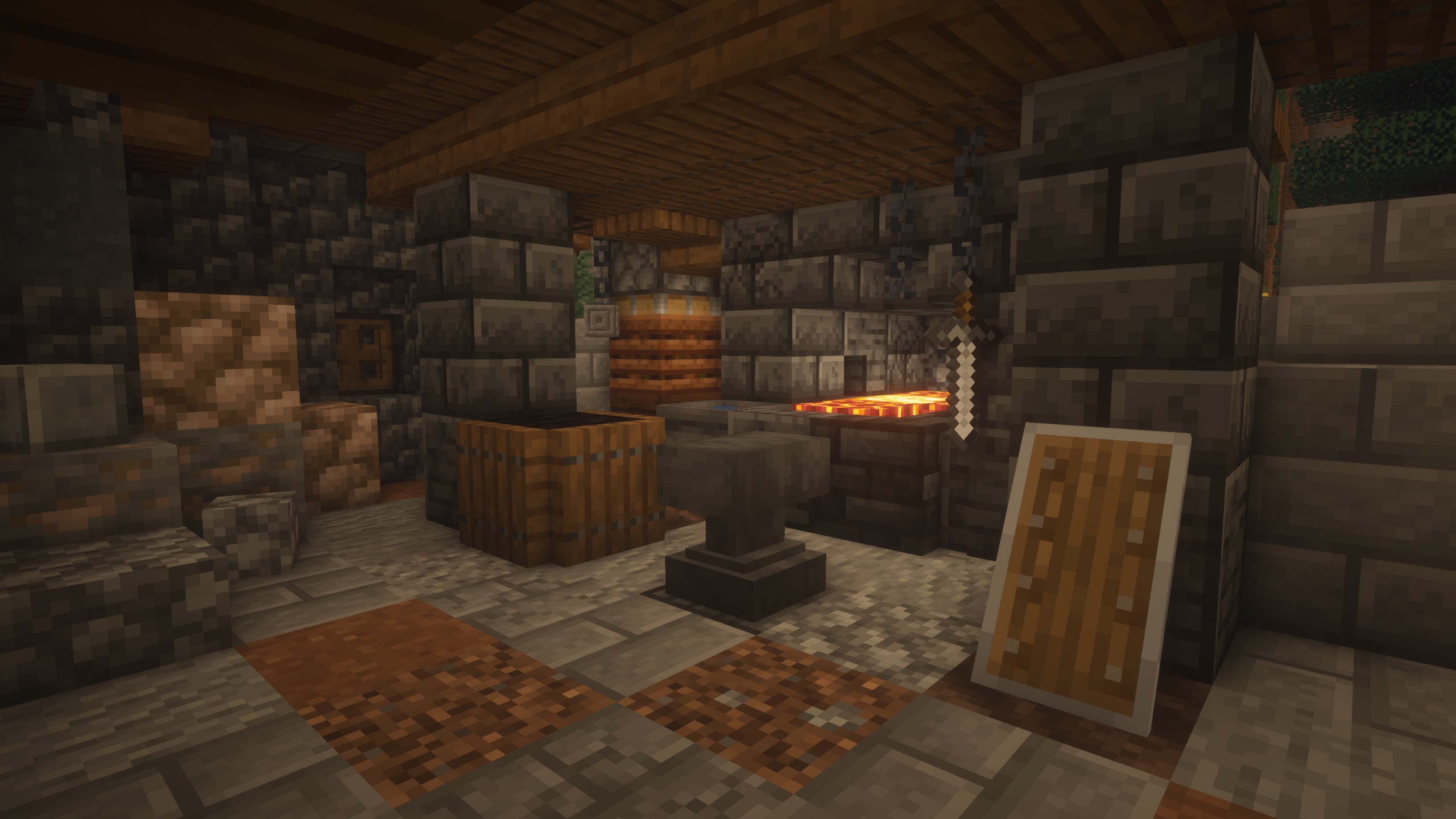 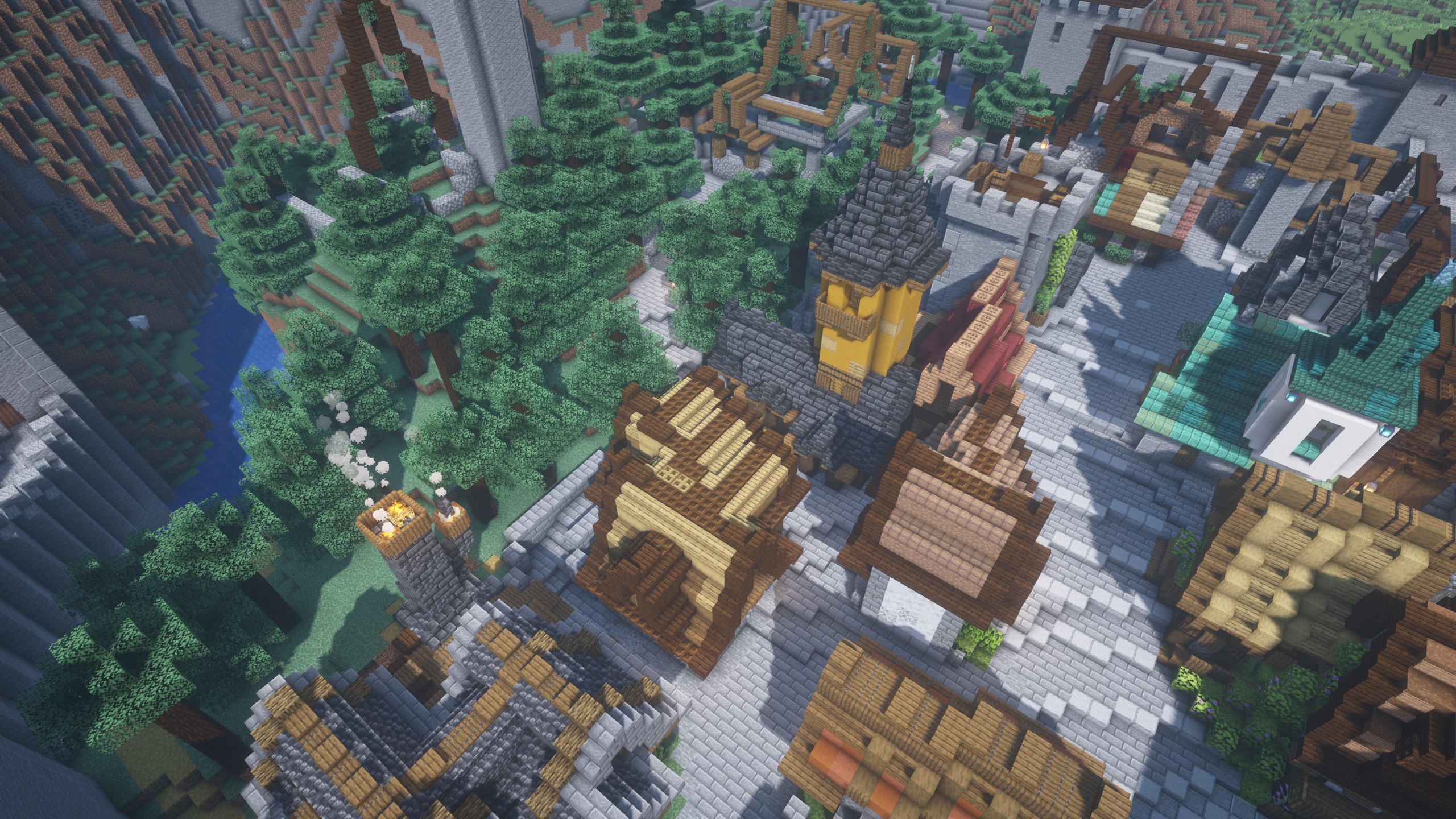 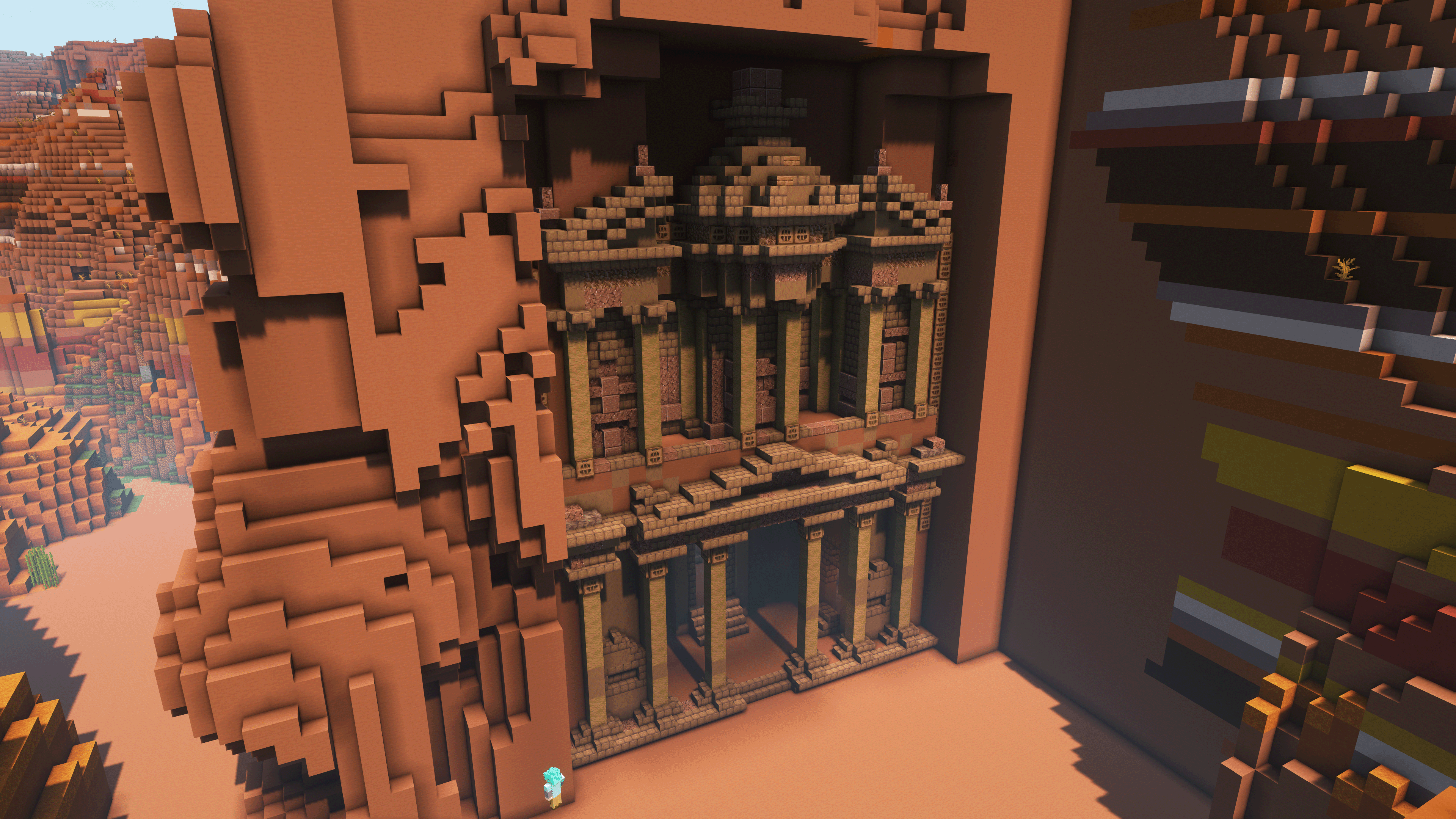 I know this is an old topic, but a few episodes back you were discussing a way to generate sand. My idea for that involves water flowing into gravel, and the game giving it a chance to convert to sand, similar to how mud is “drained” by drip stone and converted to clay.  This would simulate real life where rivers generate sand as they flow, and the sediment is deposited at the end, building up as sand.

I can already envision a farm that would detect the change, trigger a sticky piston to pull the sand back over an empty block where it could fall on a bottom-slab and be collected by a hopper. I don’t think this setup would be overpowered since it would require a specific flowing water setup, time to wait for conversion, and sacrificing gravel.

Slightly related, I would love to see quick sand implemented similar to how powdered snow works.  Could be a “fun” new hazard to be aware of in desserts.

Love the show! I’m planning to become a patron to support all your great content. My family has “grown up” in Minecraft watching Pixlriffs’ Minecraft Survival Guide.

Jeff died after falling in a lightning sand pit while running from zombies and rodents of unusual size.

I myself am not just an avid Minecrafter, but also a Model Railroader. I constantly see myself drawing similarities between my real life Model Railway and the game of Minecraft. Both are a relative sandbox of possibilities, facilitate strategic thinking, and foster creativity.

Toward the beginning of episode 200 Joel mentioned his struggles regarding spending too much time on an unimportant build. This immediately made me think of a technique that a section of the Model Railroading community has adopted regarding the prototype weathering of freight cars.

While the weathering of these freight cars is truly an art form, the time it would take to weather a full 20-30 car freight train of cars would take absolute ages. This has led some people in the community to adopt a philosophy where rather than weathering the the entire freight train, only the first, last, and every fifth car in the train are weathered prototypically, and the remaining cars just get a quick, light dusting of grime. In doing so as a train wizzes by the more detailed cars catch an individuals’ eyes, and nine times out of ten, they don’t even realize the whole train isn’t flawlessly weathered.

I wonder what your thoughts would be about adopting a similar philosophy for medieval  city builds like Joel’s? Do you think by spending a significant amount of time on builds that are on street corners and in the forefront of the city, and using a more cookie cutter build style for builds in less viewed areas to save time has some merit? I look forward to hearing what you think!

Paul plummeted into a pool of lava after a ghast shot out the track on his nether railway.

The Devil Is In The Details

When building in Minecraft, how much detail is too much? When does the tedium of manicuring every block placement overtake the fun? When building massive projects, what techniques can the average player use to achieve the desired results, while trying to balance the time invested? Joel, and Jonny discuss their building considerations, techniques, and personal preferences in –er– detail. 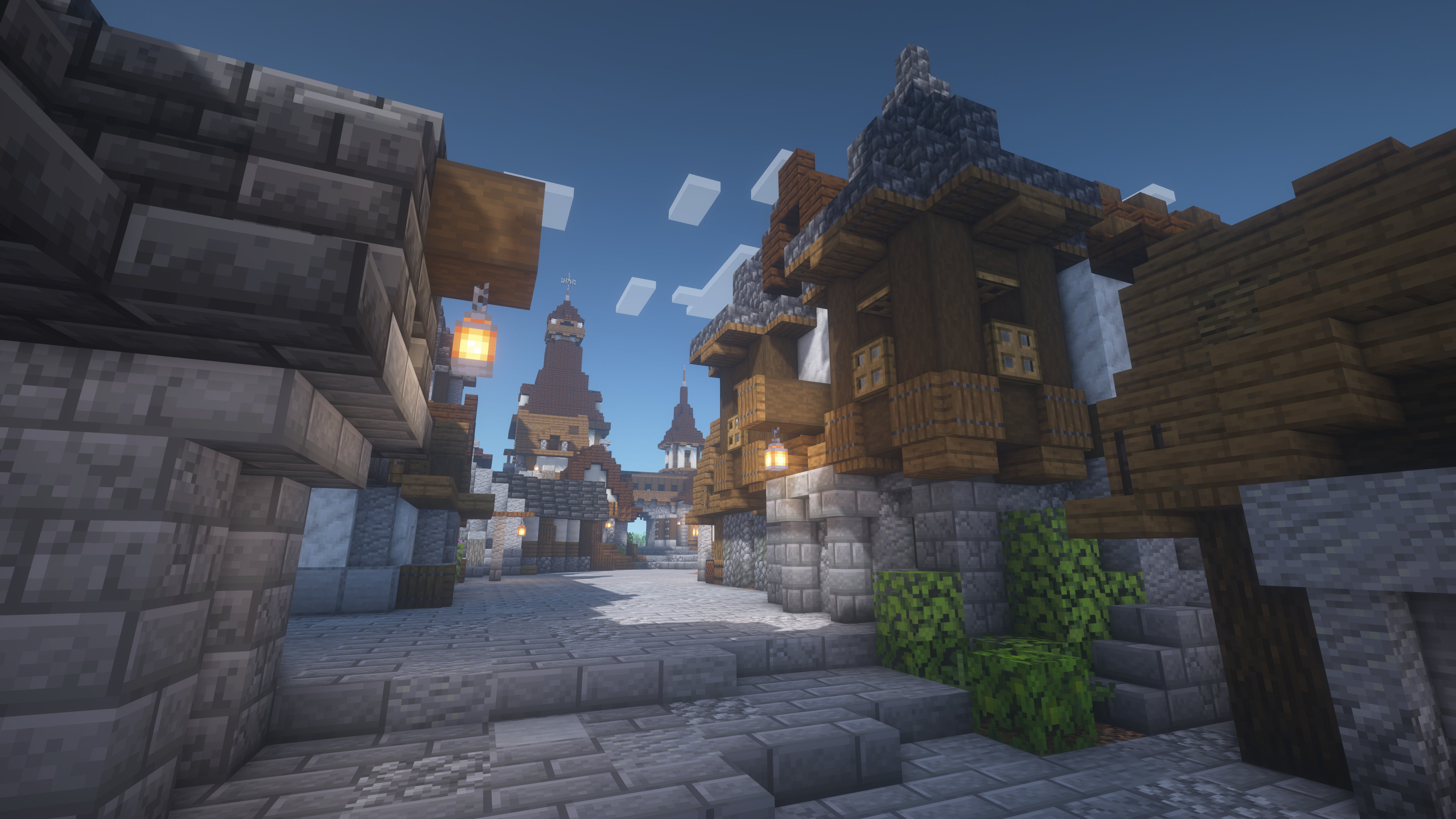 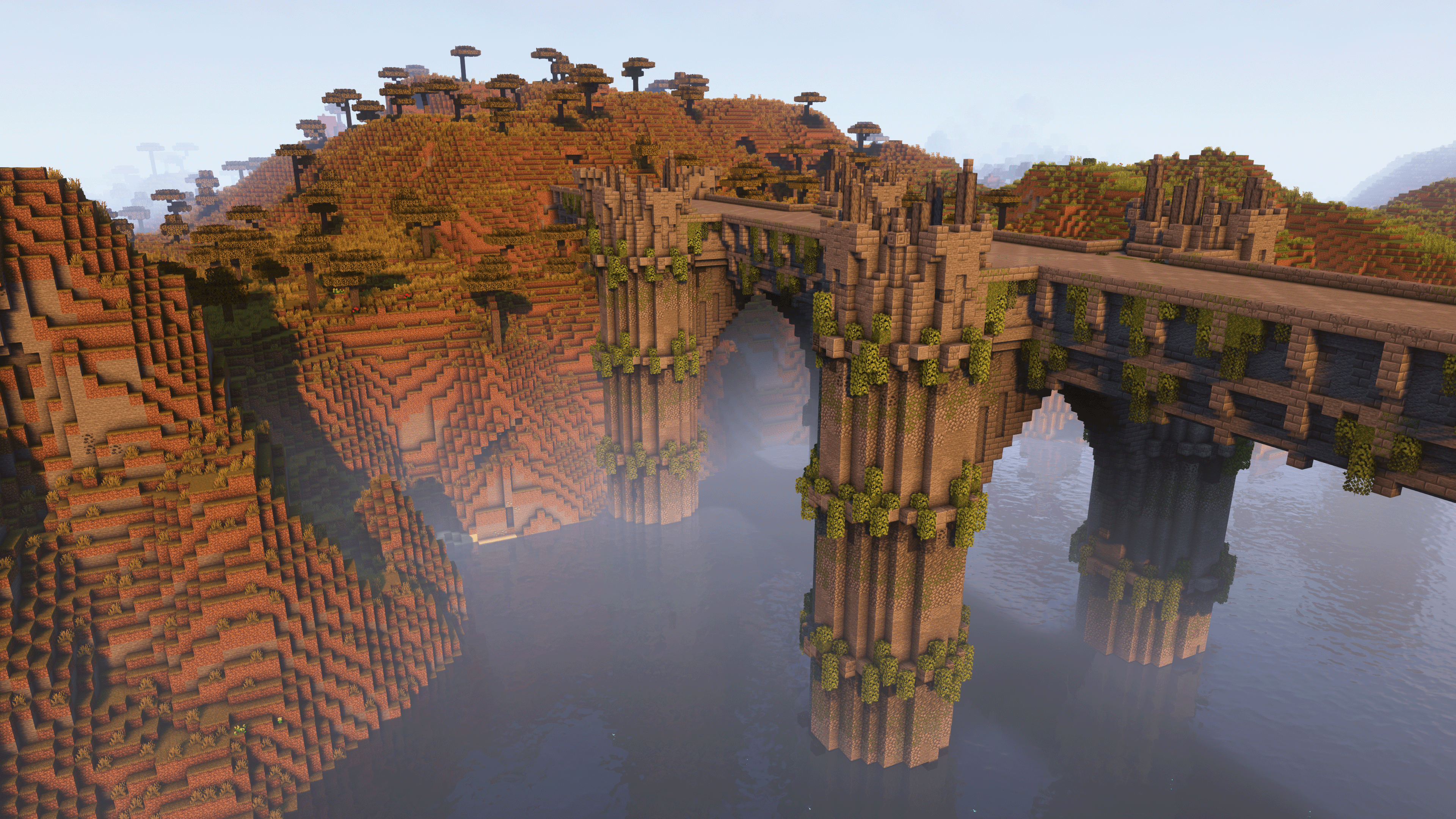