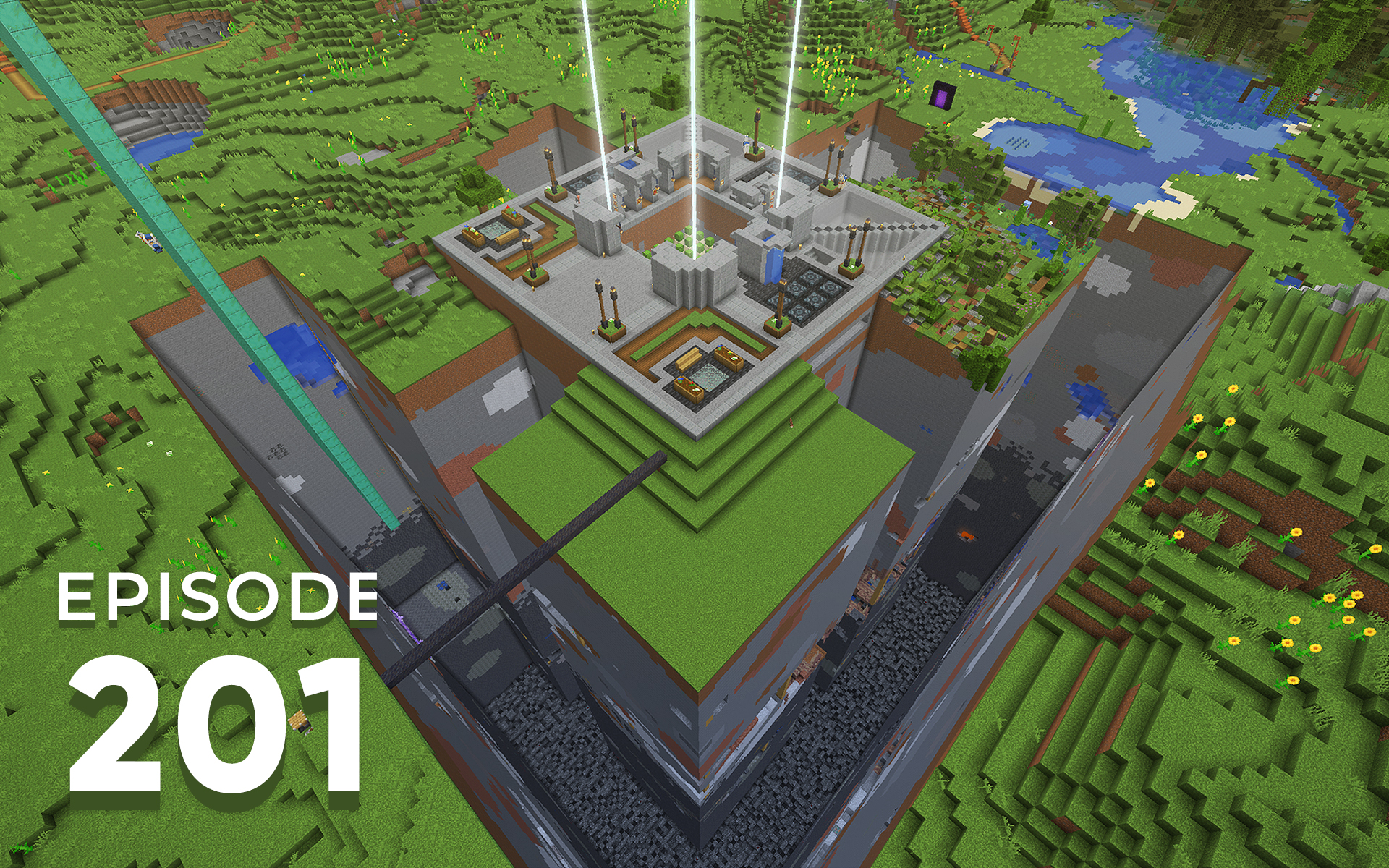 Jonny, and Joel welcome James_LRR (James Turner) to the podcast to discuss the ups, and downs of mining through Minecraft – surface to bedrock – one chunk at a time. There are rules, logistics, and bragging rights to consider! 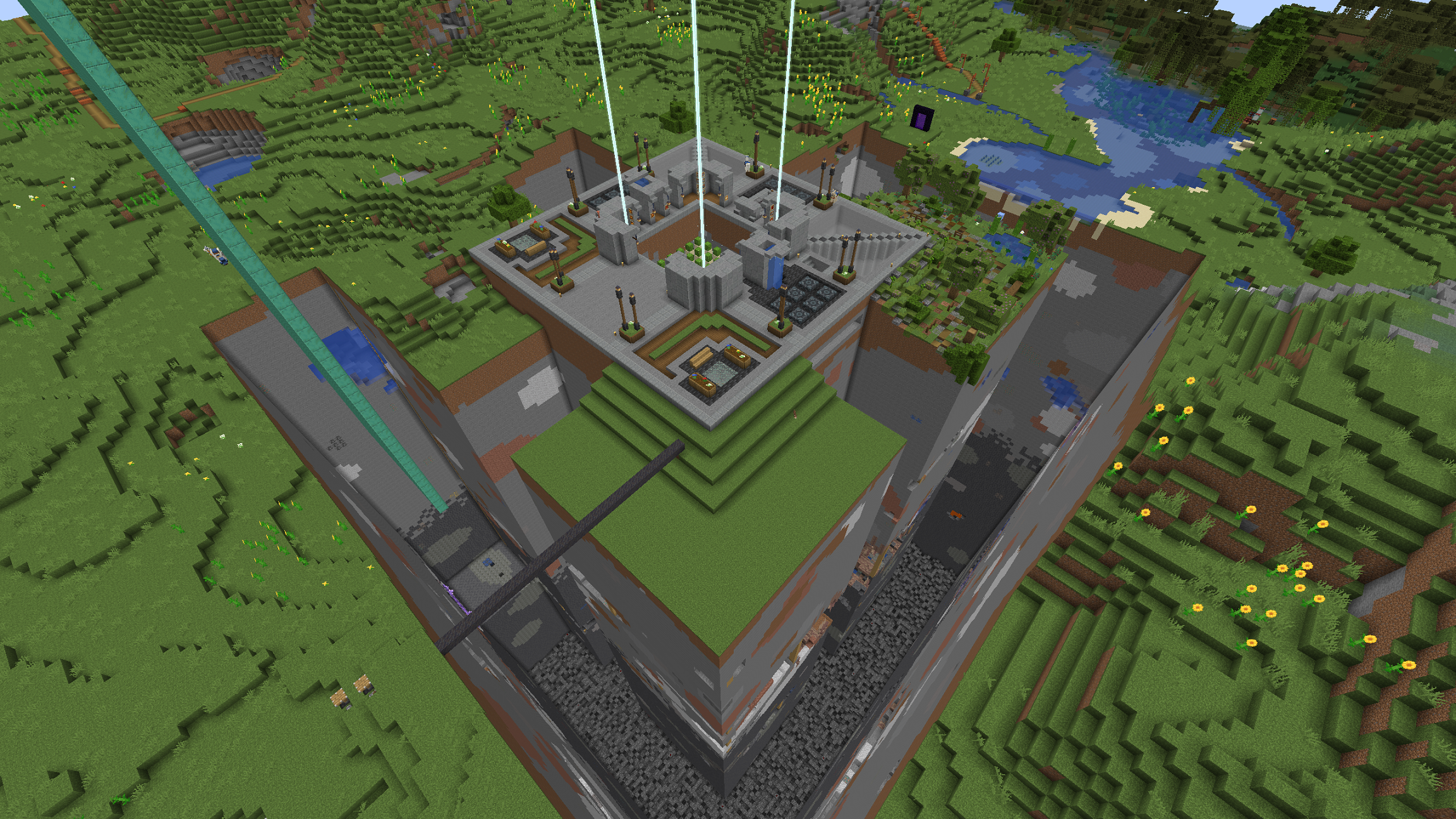 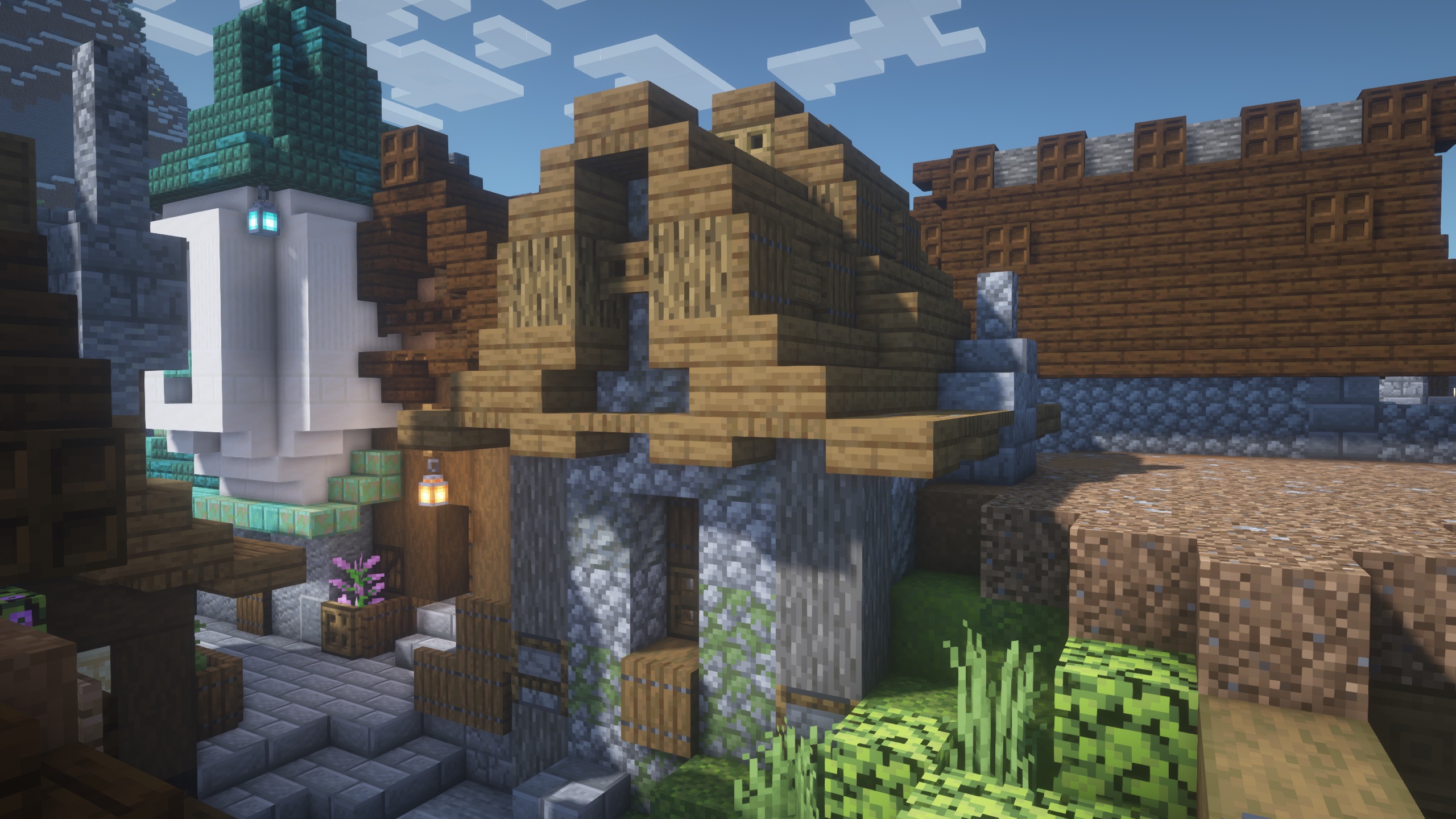 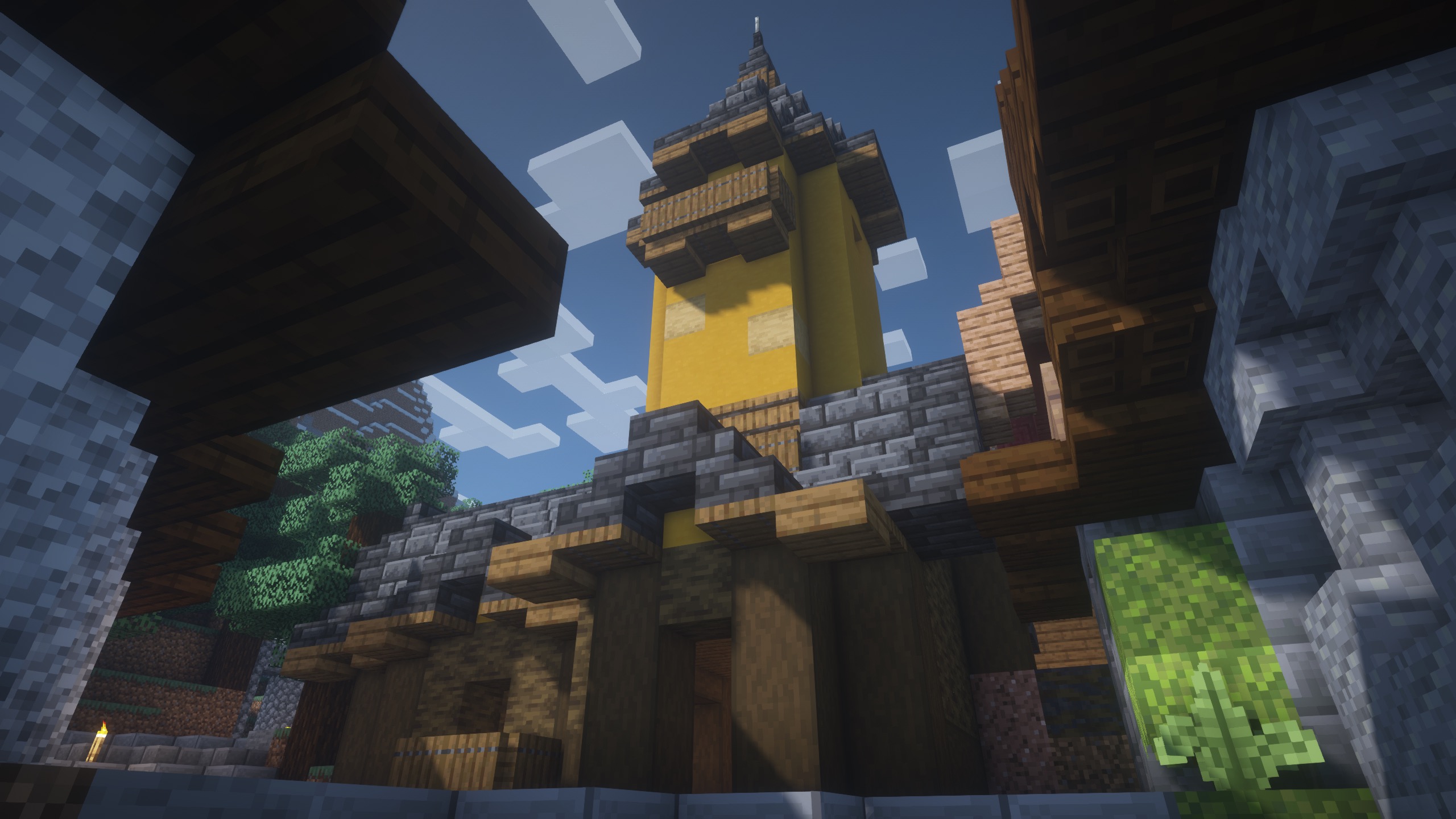 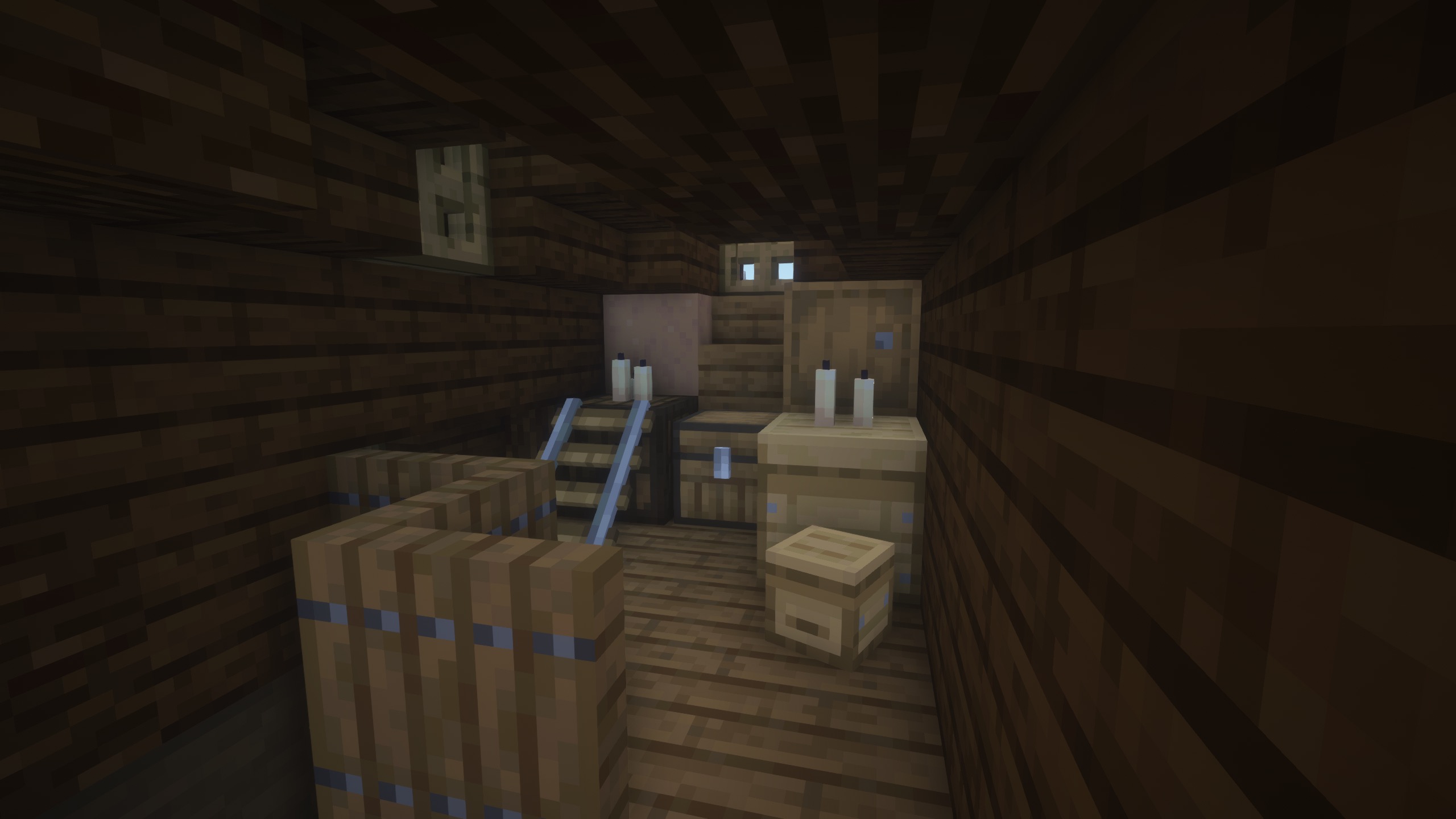 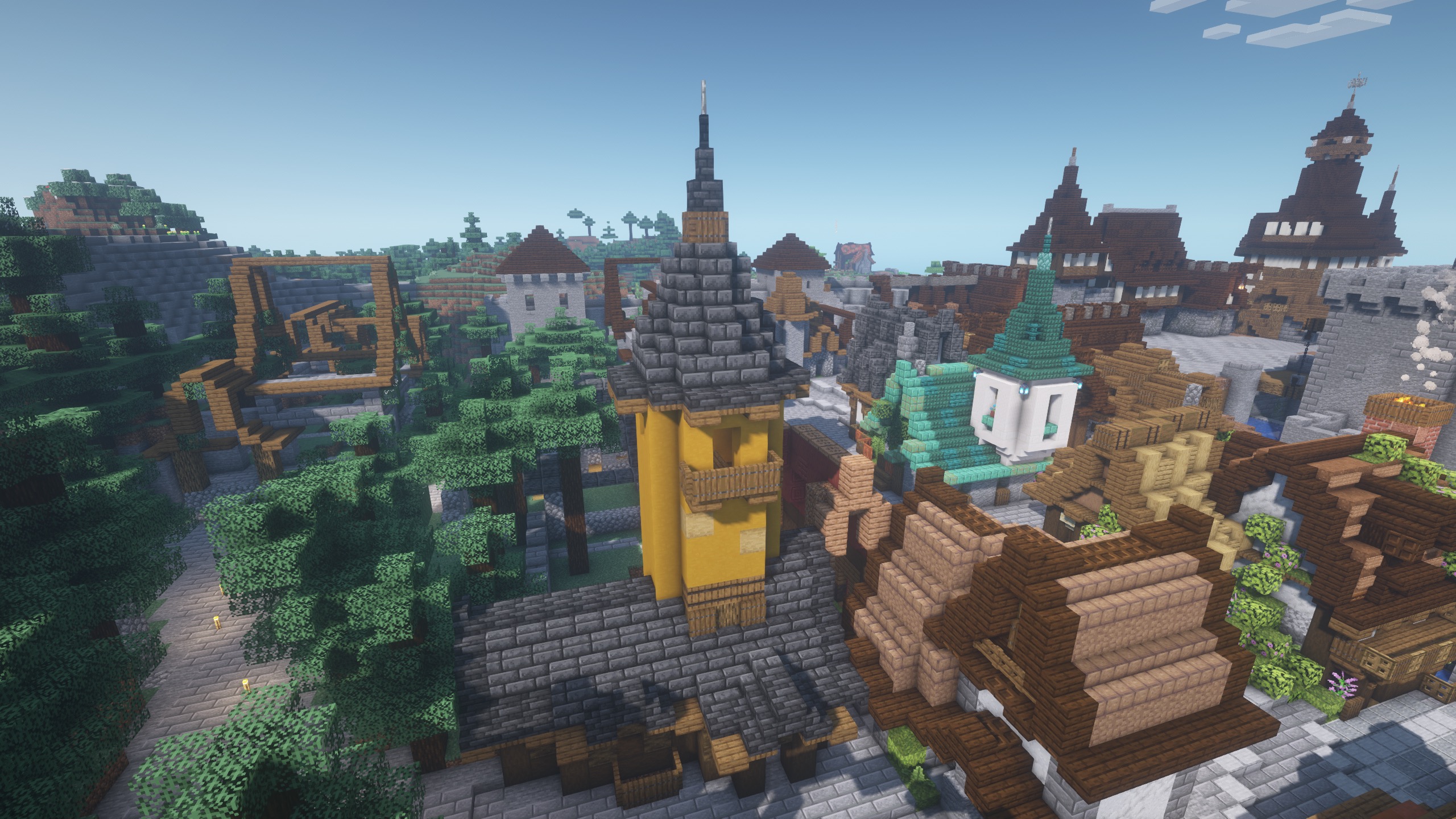 I was listening to some older podcast episodes, around the time of the nether update, and got thinking about just how weird those biomes are. In the overworld, we just got a biome that was just as weird, The Deep Dark. The only other biome in the overworld that you kinda have to suspend your disbelief for (at least more than normal) is the Mooshroom island.

I would love to hear your thoughts on this.

L85shark was killed by a lightning strike, that turned a mooshroom into a warden.

Hi Jonny and Joel (and James)

I recently finished listening to The Spawn Chunks Episode 198, and in the last email you guys talked about revamped features, or features that could use a revamp.

Firstly, I find it kinda funny that, in a recent episode of Hermitcraft, GoodTimesWithScar mentioned the same thing you guys did about flowers and how they should be able to be placed like sea pickles. It seems like a rather crazy coincidence; maybe Scar is a listener of the show confirmed?

In terms of revamped features, the one that came to my mind is the mystery frame of reinforced deepslate inhabiting the center of Ancient Cities. Obviously there isn’t any need for a revamp of the Ancient City; it’s a fantastic experience, as Jonny (as well as myself) can attest, and I don’t think of anything that could make it really better. However, there’s a likely portal sitting in the middle of the city. Do you think Mojang is playing the long game here? Waiting for hype around the update to die down so they can announce a new update revolving around the frame in the center? When they inevitably add a purpose to the frame in the middle, depending how far in the future that may be,  it could re-instill a sense of hype around the Ancient Cities.

What do you think of this theory? Would love to hear your thoughts.

SpecterVamp lit himself on fire because he tried to light a portal that doesn’t exist yet.

Getting To The Bottom Of Punching Chunks

James fills in the gaps, educating Jonny and Joel on the art of punching chunks. From inception to execution, where the rules are more like guidelines – except in competition – and how The Caves & Cliffs Update, Part II has added a new depth to the meditative practice of removing Minecraft. 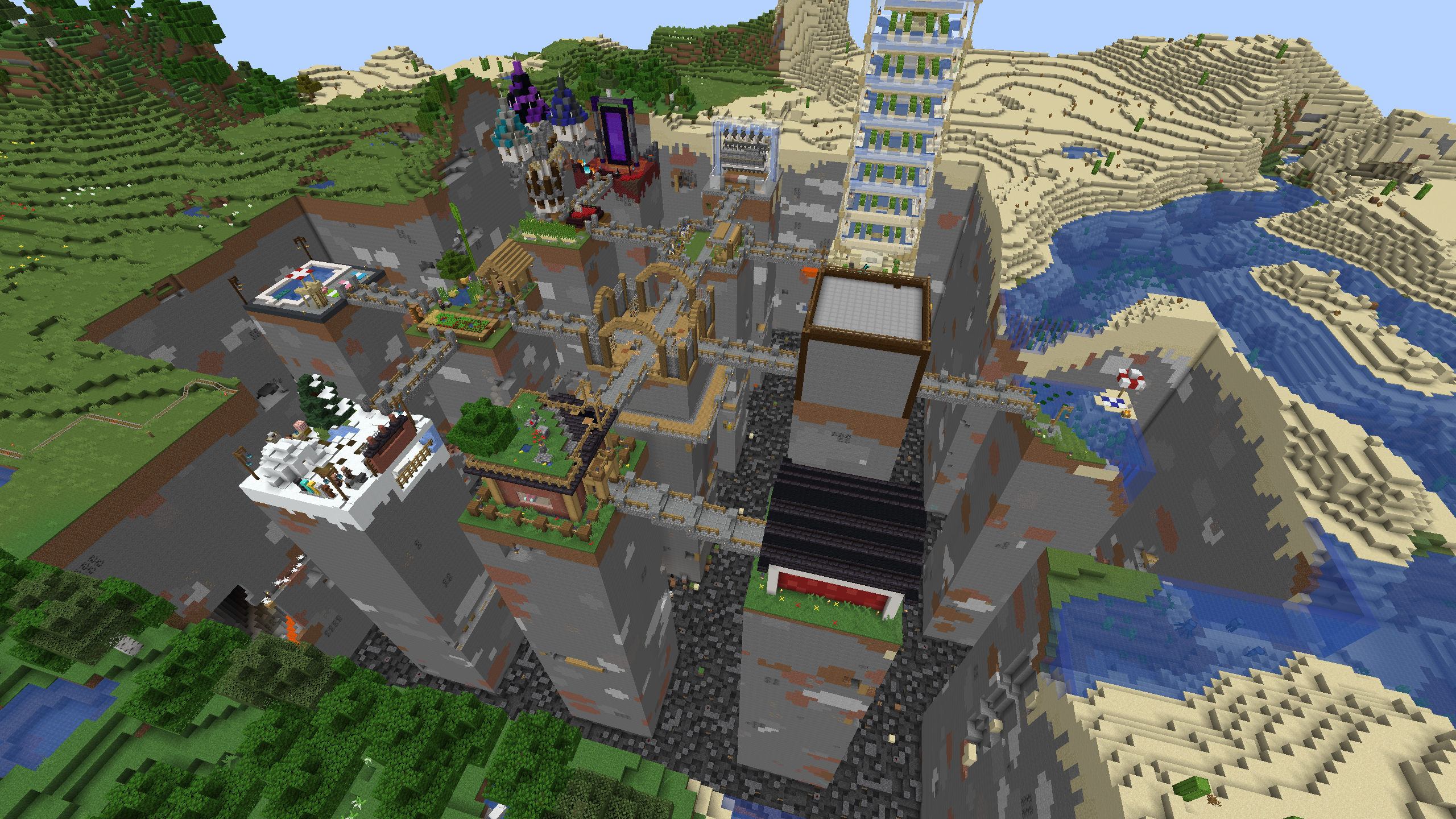