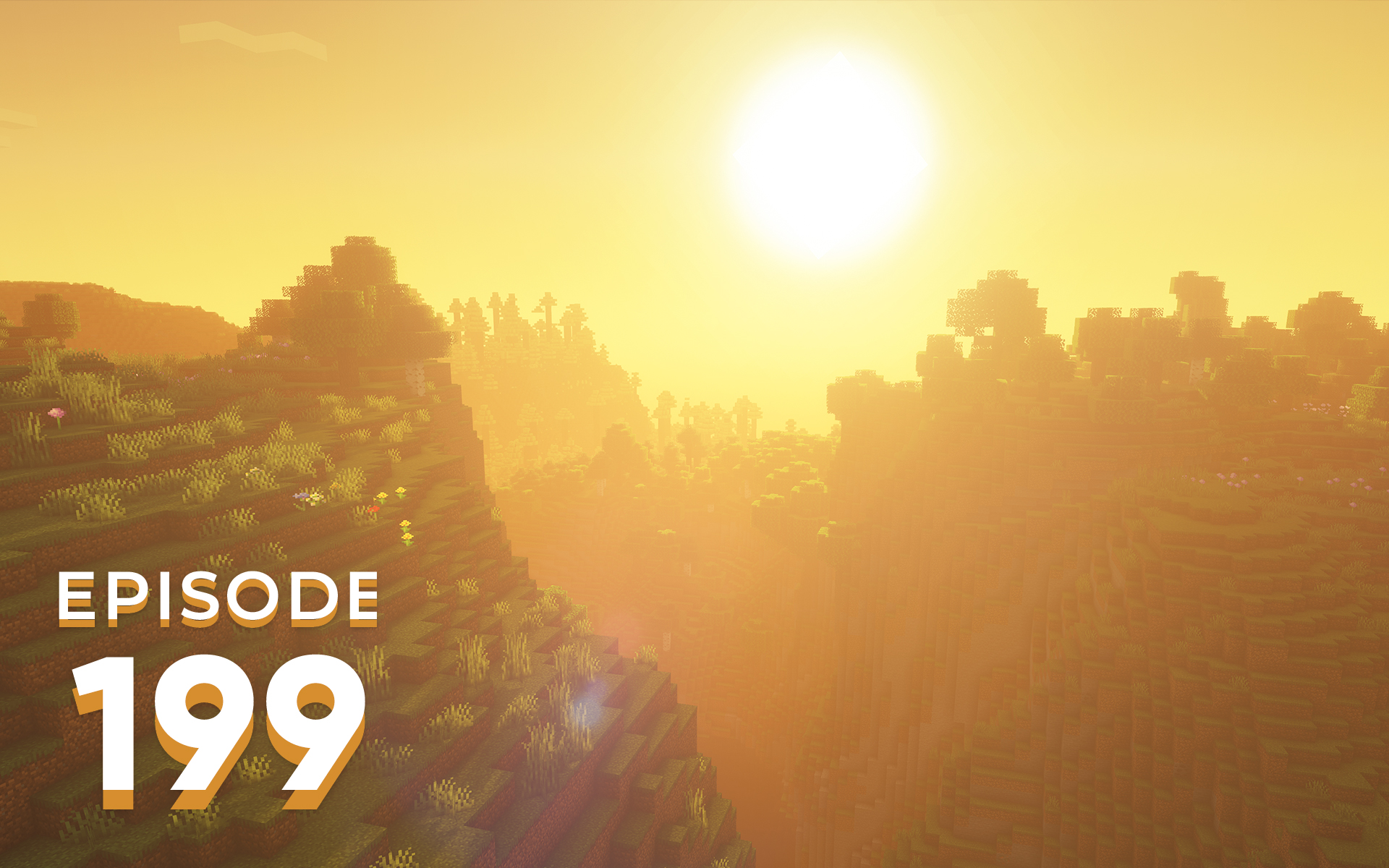 The Spawn Chunks 199: Your World Is A Story

Jonny, and Joel discuss the changes, and moderation tools coming in Minecraft 1.19.1, take a look at their hot bar habits, and flip the the pages of history, lore, and purpose behind building in Minecraft. 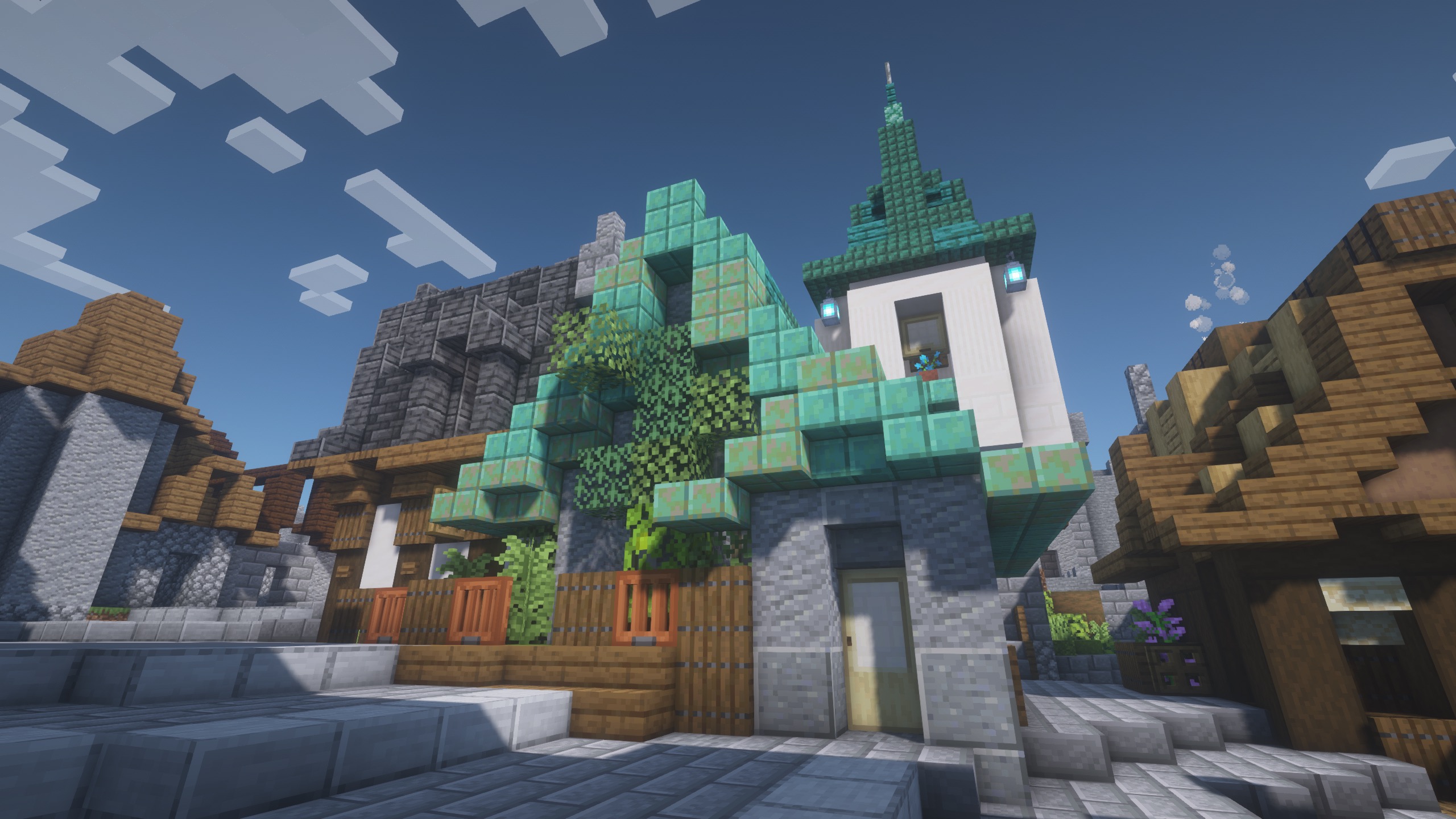 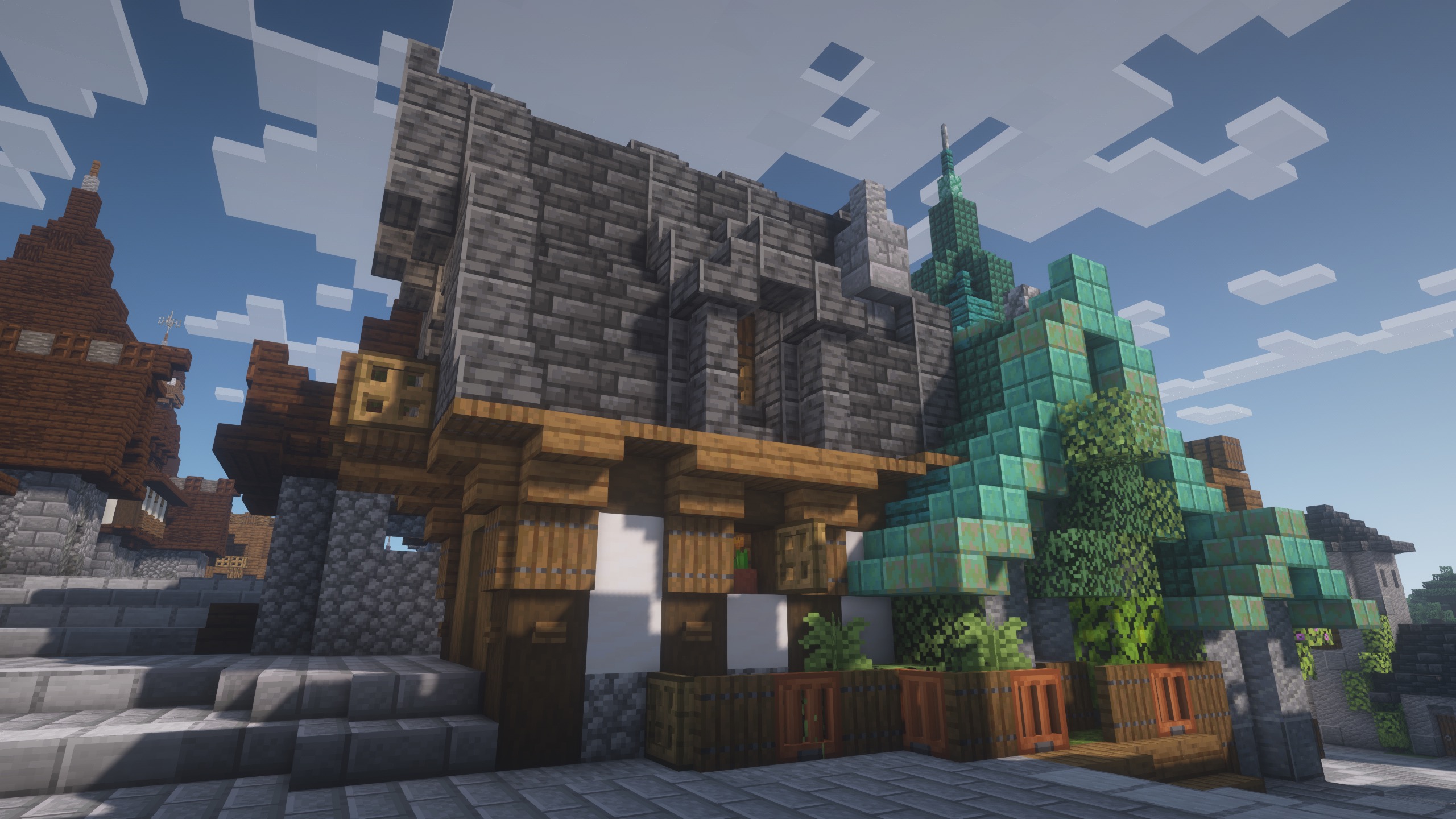 In Episode 196 Joel asked the question if anyone had super old worlds that are upgrading how we feel about it. I feel that I may have a unique perspective as not only have I just closed two SMPs that were generated in 1.17.1 but the spawn chunks in my personal world were generated in 1.4.4.

My Personal world is only roughly 3,000 blocks across, and my projects have gotten much larger the further out I go. Anything beyond 1000 blocks and it’s 1.14. Terrain. However, I’m still mostly building in the first 300-500 block radius, and as a result, I’ve not generated very many 1.18 chunks because I’ve had no need. I’ll trim and update for 1.19 eventually, but my immediate needs for my projects don’t require anything from the update.

With the exception of a Star Wars build scene I constructed, I have not touched 1.18 content at all. I’m looking forward to the updates on my SMPs, not because of 1.19, but because I’ve not really interacted much beyond 1.16.  I’m much more of a methodic story builder, and not so much of a “Have to use the newest blocks” builder. I’m looking forward to being thrown into a vanilla world that is basically going to feel modded to me.

Although, it just occurred to me that Skulk blocks would make for a nice night sky.

Thank you for the many hours of Podcast enjoyment.

Enki falls asleep because the grind is real.

Recently, I have been looking into changing up my hotbar and Inventory setup, and have tried a few different setups, some that I liked, and others not so much. This is also an issue with my Enderchest and shulker boxes. I am mainly a builder and explorer, so tips for those playstyles specifically would be greatly appreciated.

Do you two have any tips or tricks to find a setup that you like?

Is the reasoning behind your hotbar, inventory, enderchest, and shulker setup because of your playstyle, or for some other reason?

This is my first time writing to the show, and I thank you two for creating such an amazing and entertaining podcast!

KacerCat was slain by a Zombie whilst reorganizing his chaotic inventory and Enderchest.

The Importance Of Storytelling In Minecraft

Jonny, and Joel discuss the various levels of storytelling with regards to creating, crafting, and building worlds in Minecraft. From epic, deep lore, informing every decision, to a general sense of time, an implied history, through to the simplicity of a functional build, and the basic emotional story players experience during gameplay. 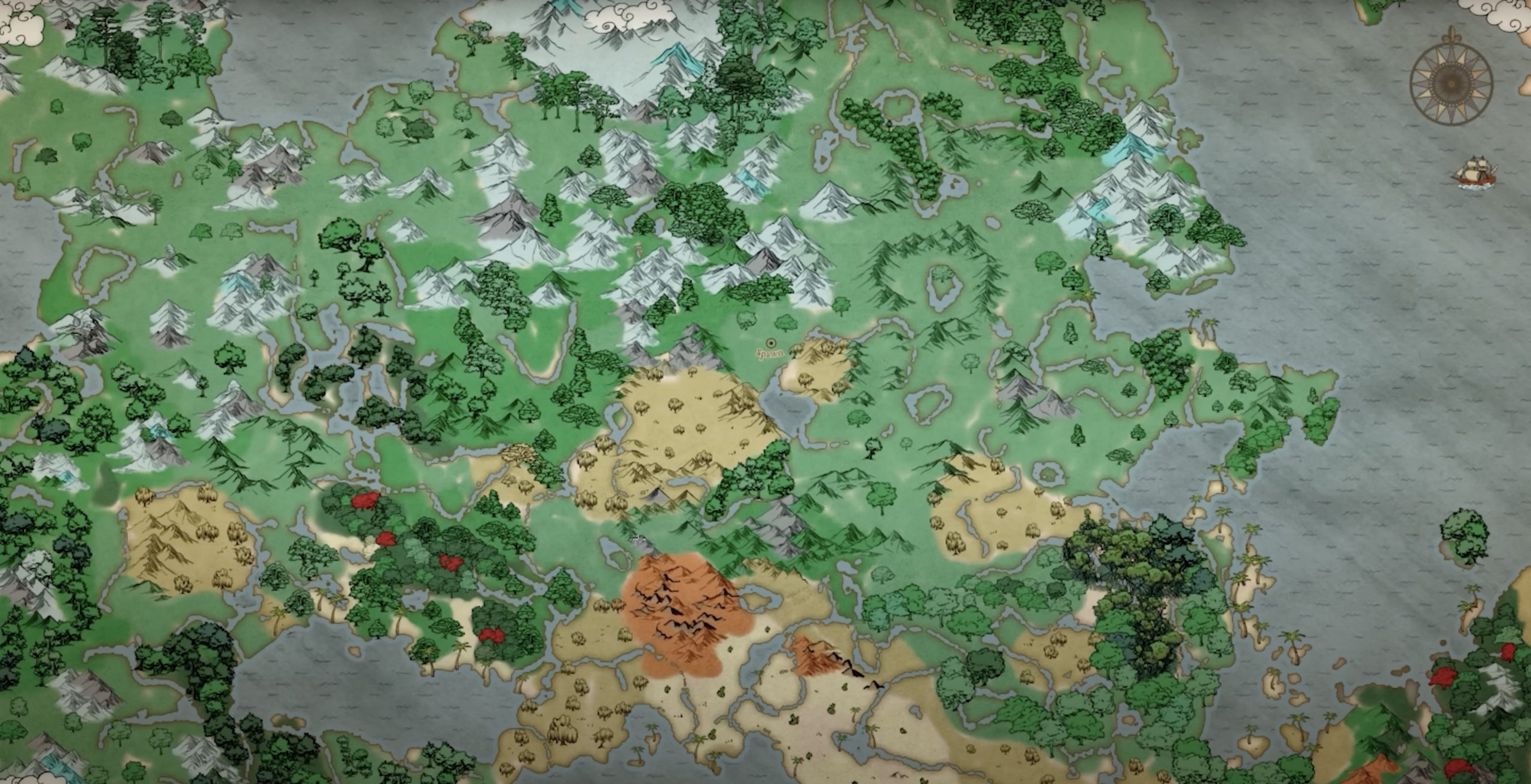 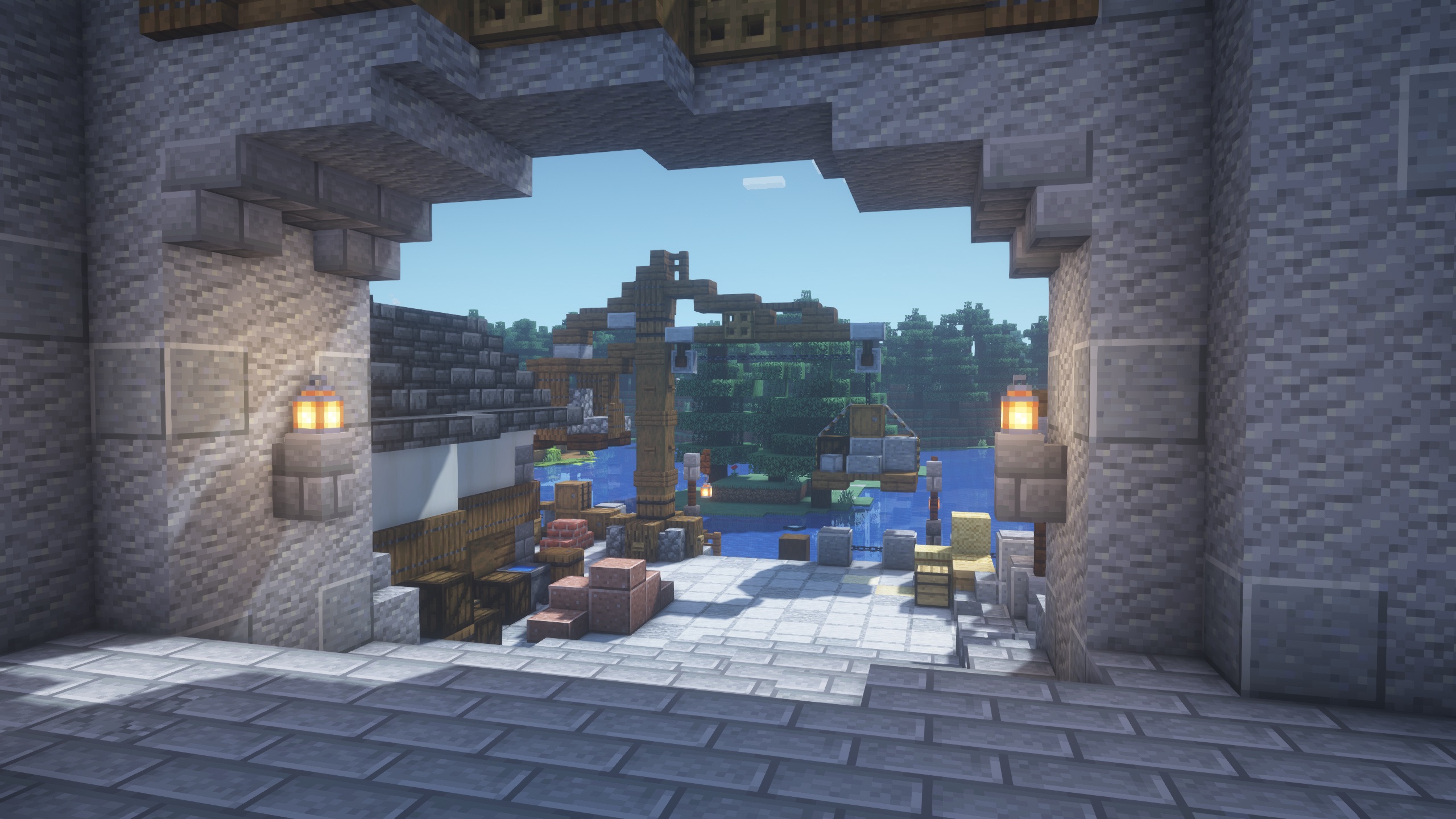