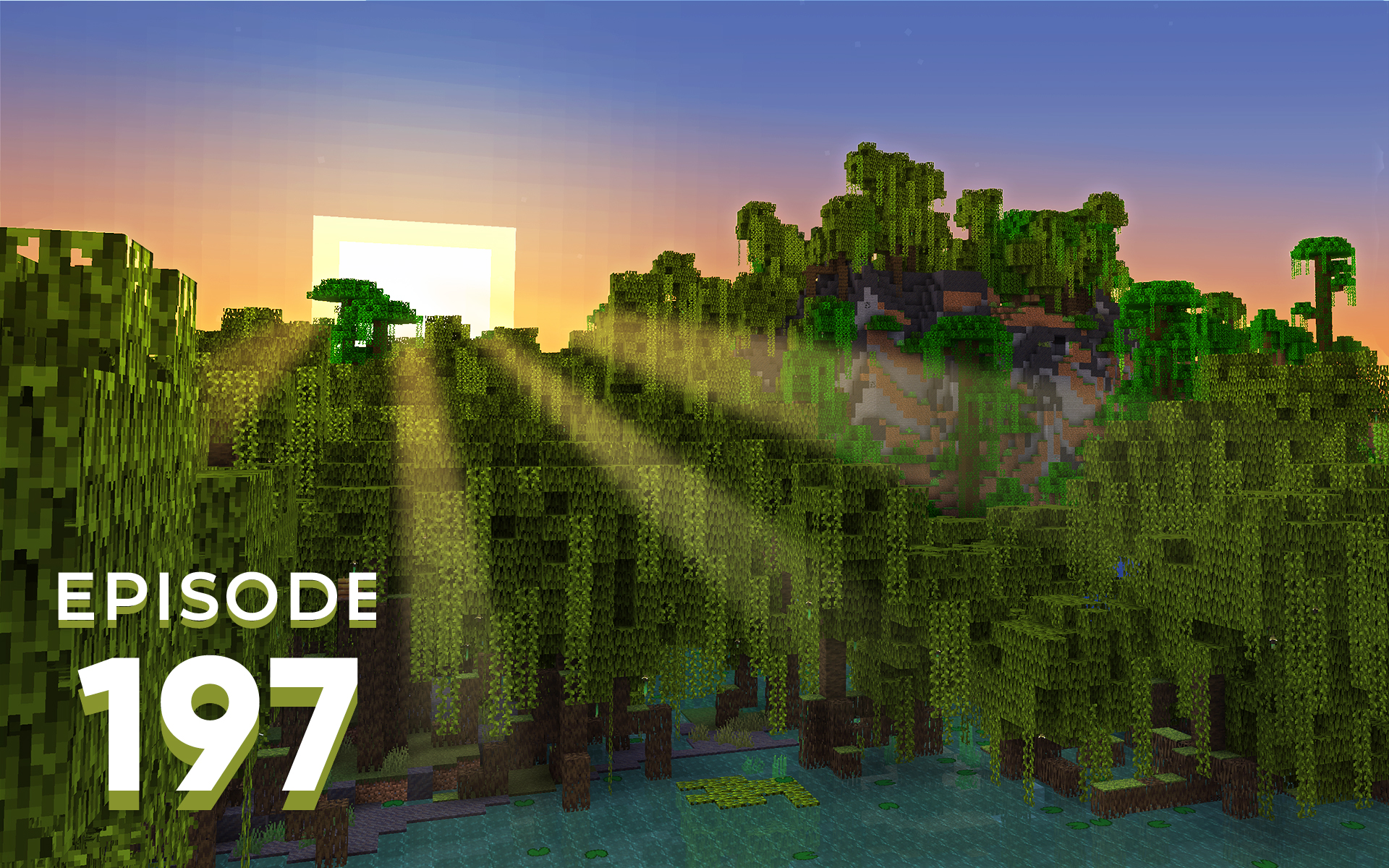 The Spawn Chunks 197: Legends Of The Wild Update

Jonny, and Joel share their first impressions of mangrove swamps, and The Deep Dark in Minecraft 1.19, The Wild Update, and Mojang announces a new strategy game, Minecraft Legends. 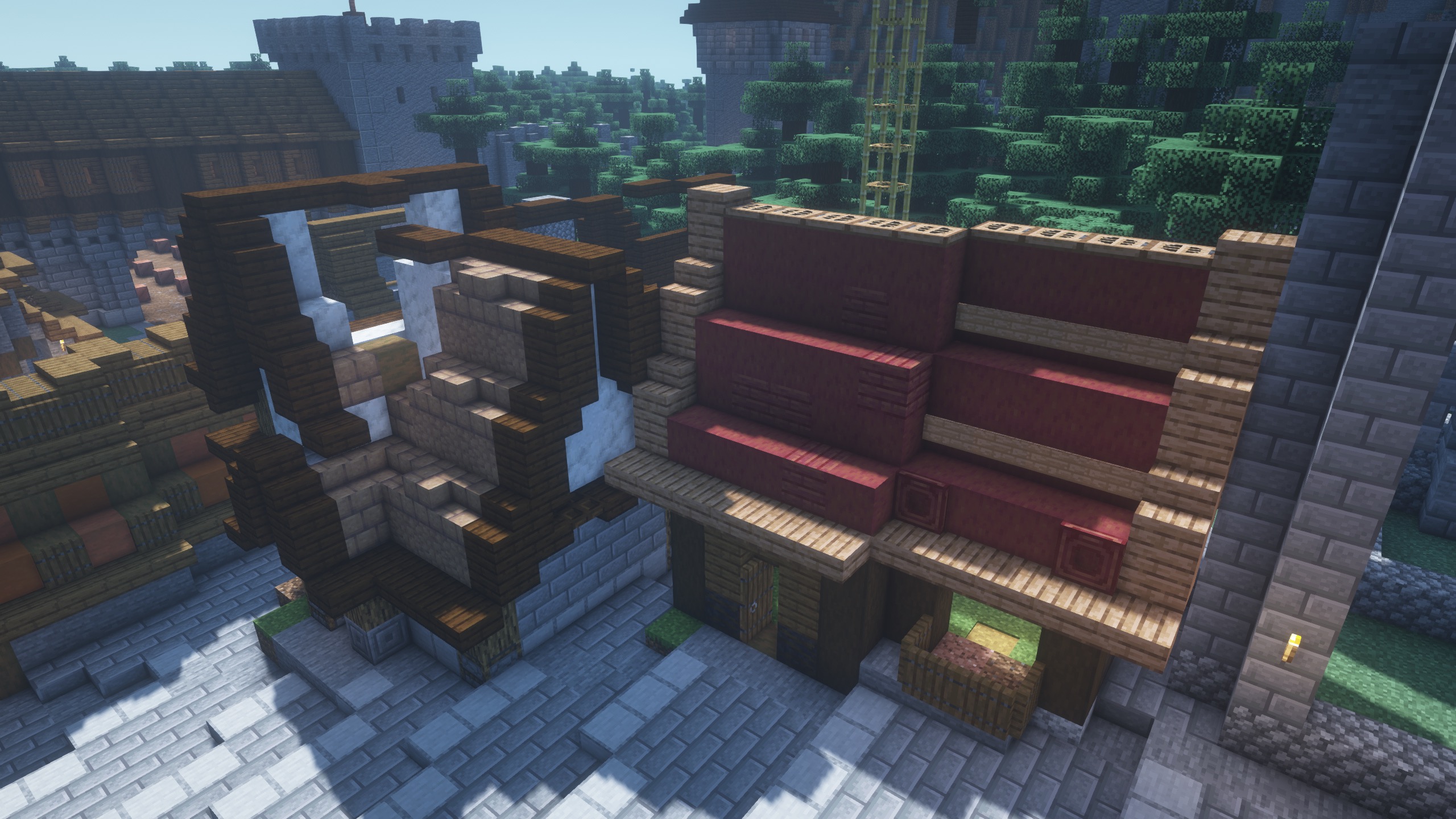 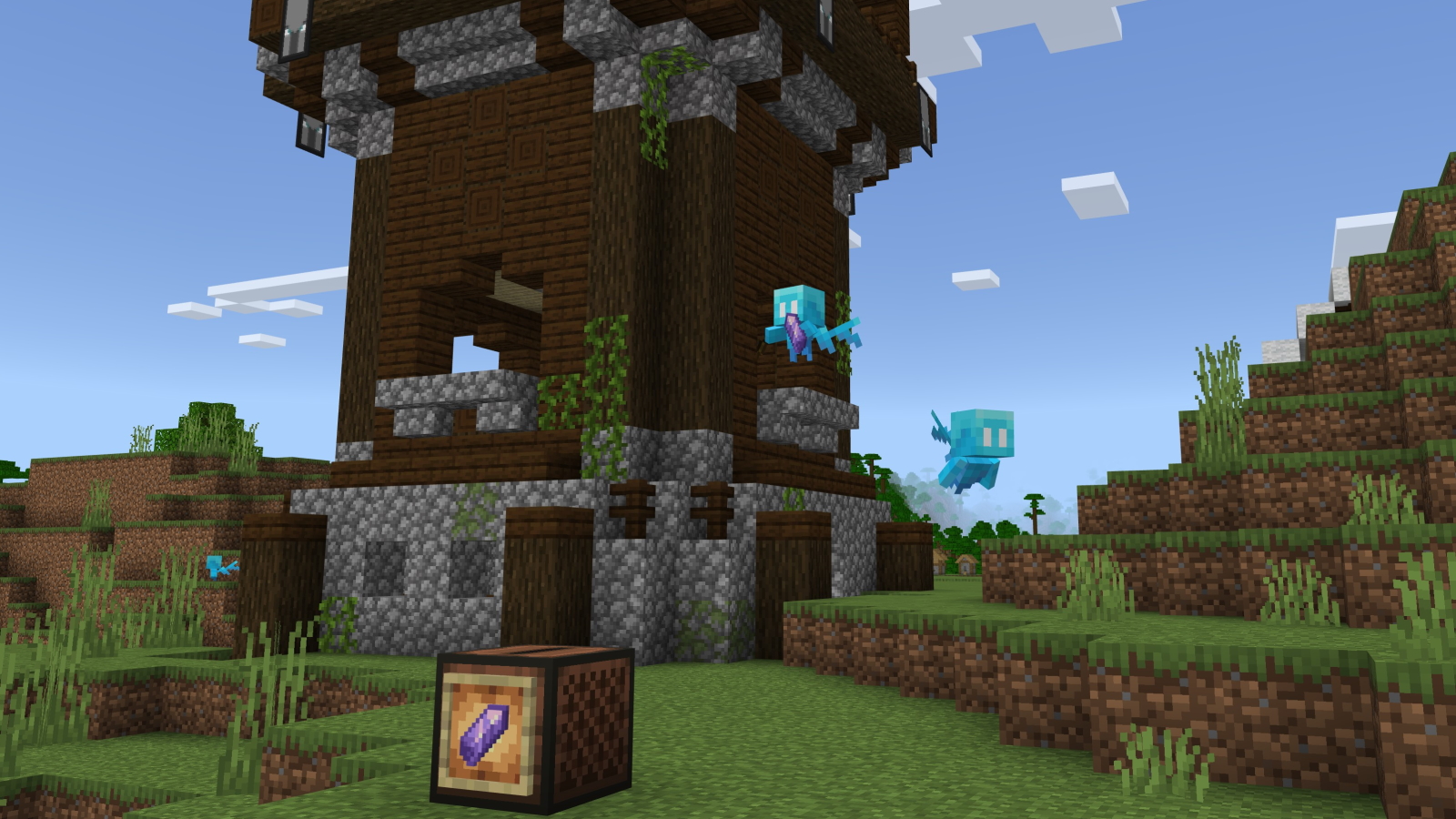 I’m sure you’re receiving many emails about people’s thoughts on the Ancient Cities and the Warden. I was SUPER excited for this update, I came up with a plan to hollow out an ancient city. However, I’ve found some accessibility barriers.

First, for me, part of the randomly generated structures is an ice room with a completely hidden sculk shrieker. I actually summoned the warden and died twice in this room, before resorting to spectator mode to find the secret shrieker. It feels rather mean-spirited to me to include a shrieker that you have to trigger in order to destroy it, let alone how you’d even figure out where it was.

My second issue is with the lighting in Ancient Cities. Maybe it’s just my laptop’s screen, but it is impossible to see, even with brightness all the way up. I find that the colour and the borderless design of sculk really absorbs the surrounding light.

My ide for fixing problem one, and making problem two less dangerous to the player, would be a togglable setting or data pack that would add the glow effect to sculk shriekers and sensors. I don’t know how difficult this would be to implement, since the glow effect is usually only used on entities rather than blocks, but it definitely would’ve helped me with my poor eyesight and slow processing speed. I’m excited to hear what y’all think!

Cecil Ross was slain by the Warden many times, but he had keep-inventory on.

FROM: BludCount
SUBJECT: The Boss Of Bosses

So I’ve had a theory about the end city “portal frame” for a while now that I’m surprised I haven’t heard anyone else hypothesize. When I think of a “warden” it makes me think of the head guard at a prison. And considering it’s clear that the new Warden in Minecraft does not want players messing about in Ancient Cities I feel it could be hinting that he could be guarding a possible prisoner that he really does not want released. Pairing this with the clear intention that the developers don’t want the Warden to be killed, could it be that the Warden is actually the good guy trying to prevent players from releasing a new boss mob via the Ancient City gateway?

This theory would mean the Ancient City portal is not actually one intended for the player to enter, but rather for something much more sinister to exit; coming back through from its cell to the overworld.

Would love to hear your feedback! As always, love the show!

BludCount barely escaped the MineAgorgen as he accidentally summoned it from it’s dark prison cell.

The Wild Update Is Here!

Minecraft 1.19 has been out for almost a full week and Jonny and Joel share their first impressions of The Wild Update. Jonny wasted no time exploring for mangrove swamps, The Deep Dark, and Ancient Cities. Joel took his time working out how to incorporate new blocks from the update into existing builds. Plus, how players can best get their hands on new blocks, and survive The Warden long enough to tell the tale.