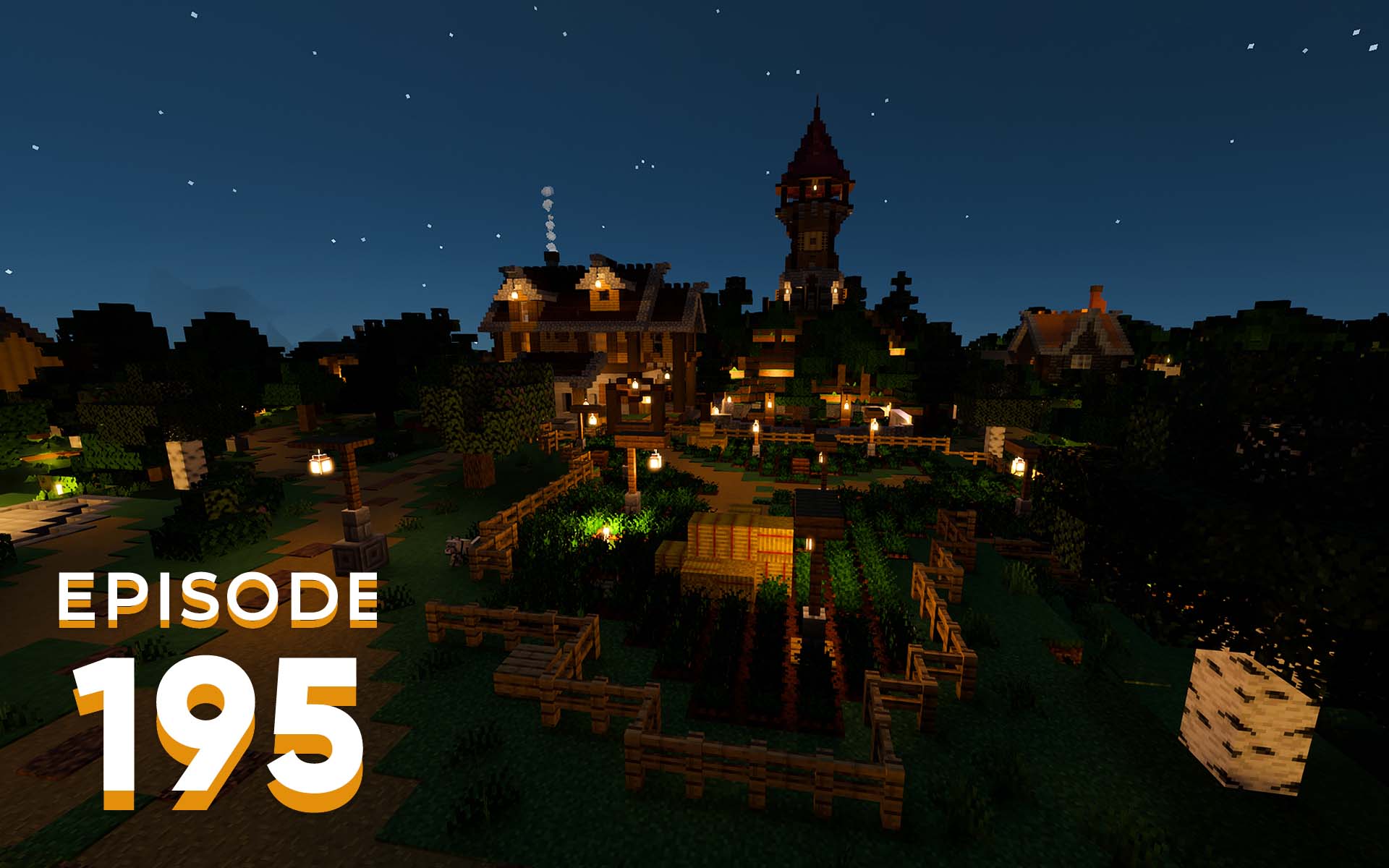 The floor is lava! But that’s OK, because we have… striders? Joel and Jonny talk about the new Minecraft mob and related news in the latest snapshot, along with Minecraft Dungeons beta play footage and answering listener email on build scale. 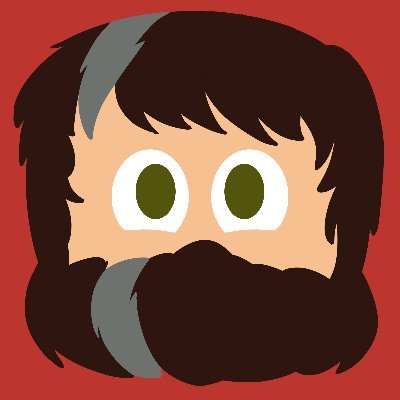 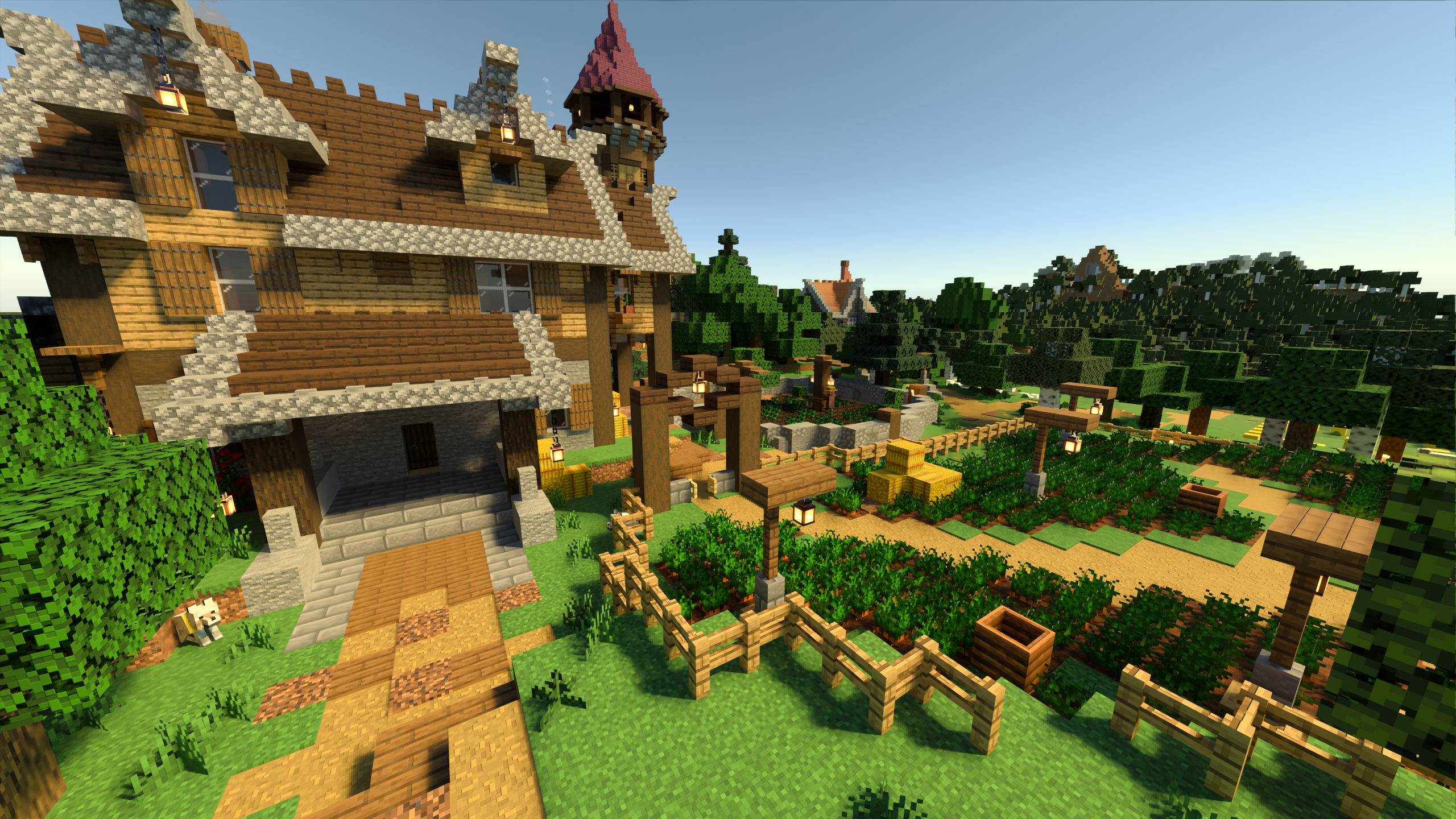 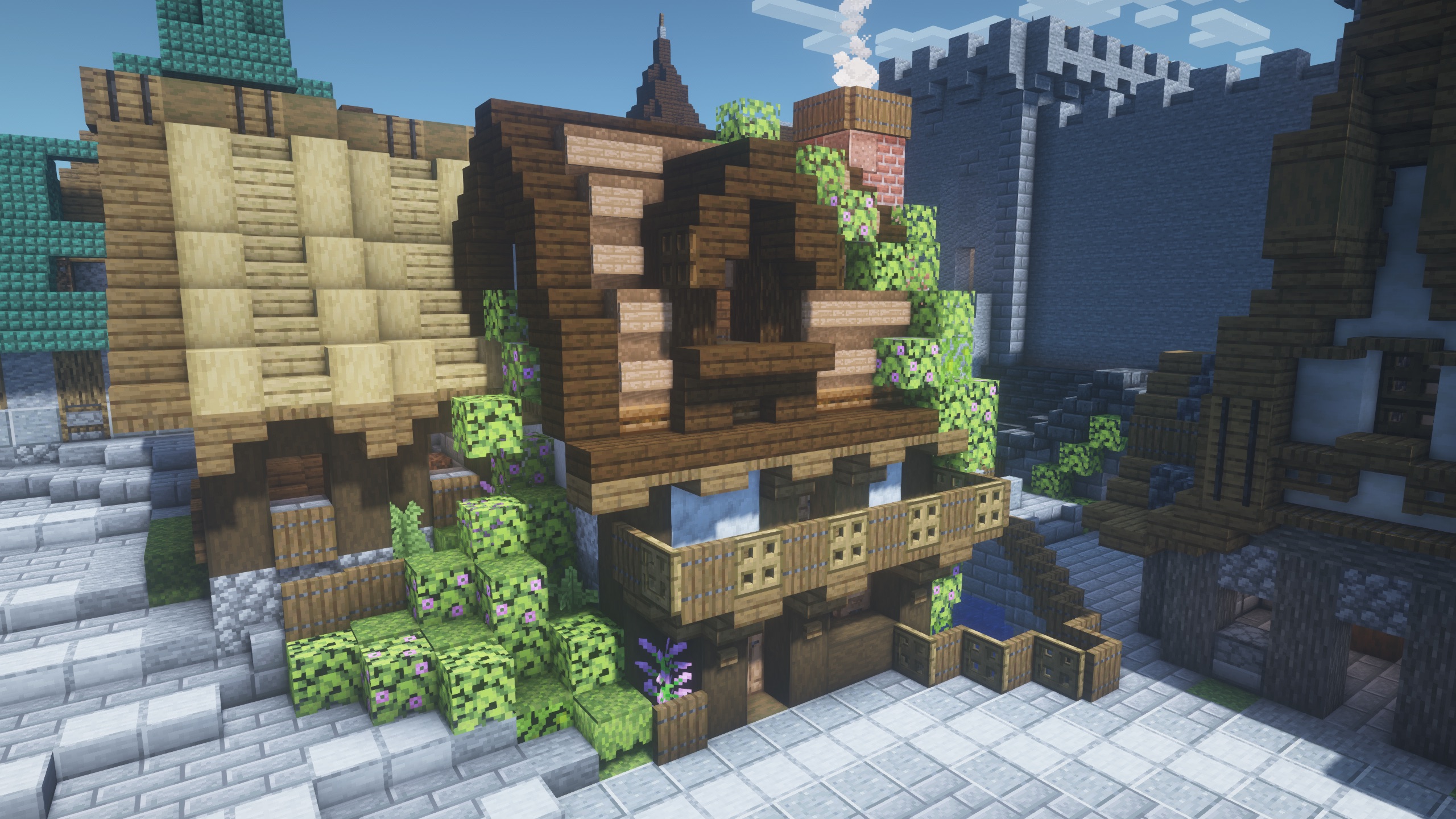 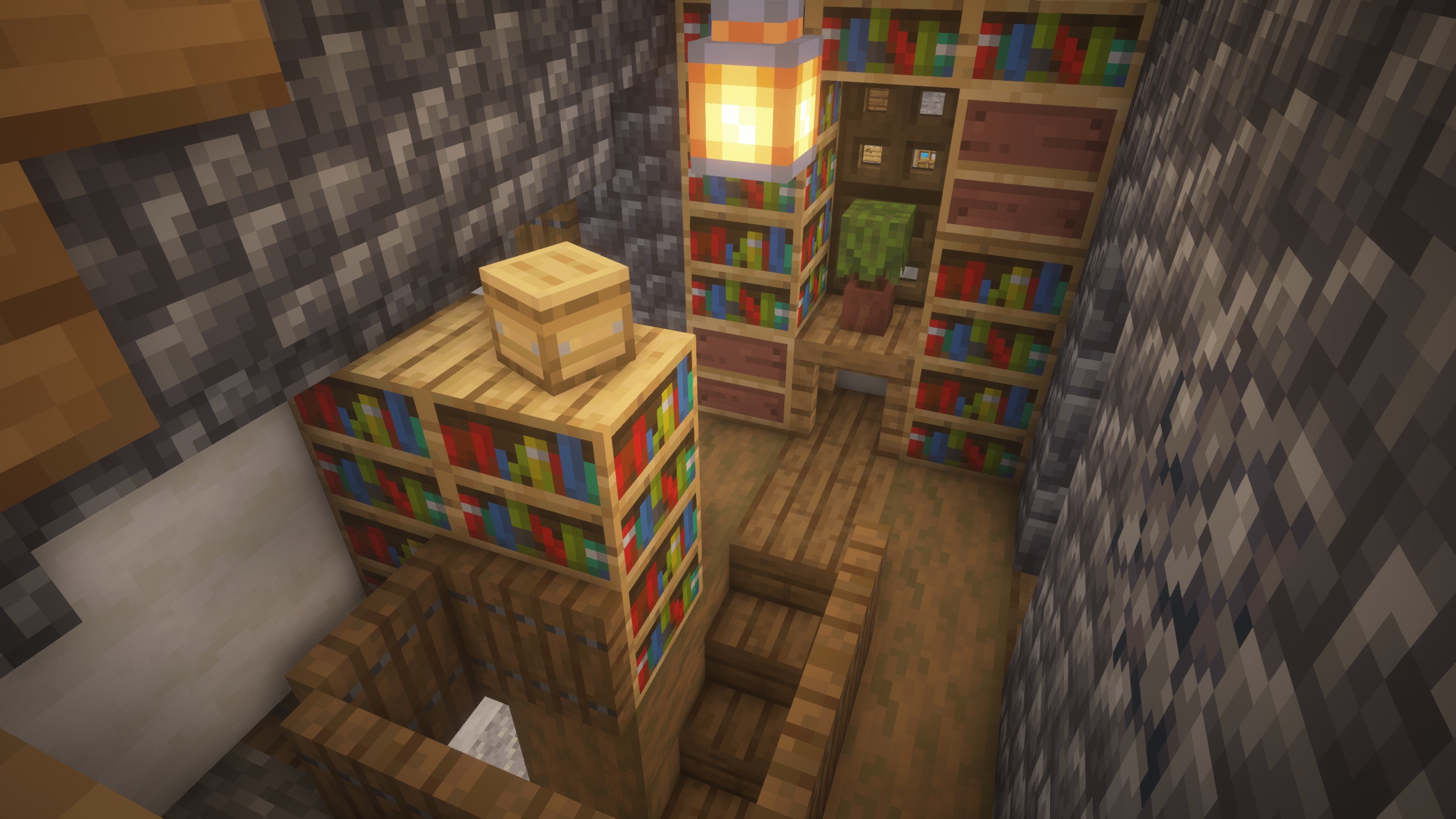 I know it was a few episodes ago, but couldn’t stop thinking about another use for Echo Shards as part of a new type of portal, one that could be used similar to a Stargate, from the TV show of the same name.

Picture this – Reinforced Deepslate acts as the walls of a portal, but all four corners are occupied by an Echo Shard-related block (We’ll call it an “Echo Block” for now.) that has the ability to be “tuned” to a specific vibration. This could be restricted to the 24 notes from a note block, or anything that the new sculk sensors react to.

Once each block has been tuned, the portal can be activated with experience from sacrifices to a nearby sculk catalyst, or experience from bottles of enchanting. (Which aren’t that useful at the moment.) The portal would only go to another Echo Portal tuned in the exact same way.

This would make a single portal more flexible – re-tuning the corners could allow you to connect to many other portals as long as you knew the “address”, and on multiplayer servers it could create a vanilla way to join your far-away friends without having to run for hours or rely on teleporting plugins.

To avoid being overpowered the required experience to activate the portal could scale up based on the distance between both portals, or only remained open while a steady stream of XP orbs was feeding into it.

As for the rarity of Echo Shards now, I think that their design and functionality point to them being renewable/farmable in the future via the sculk… somehow.

Can’t wait to see what the devs come up with! 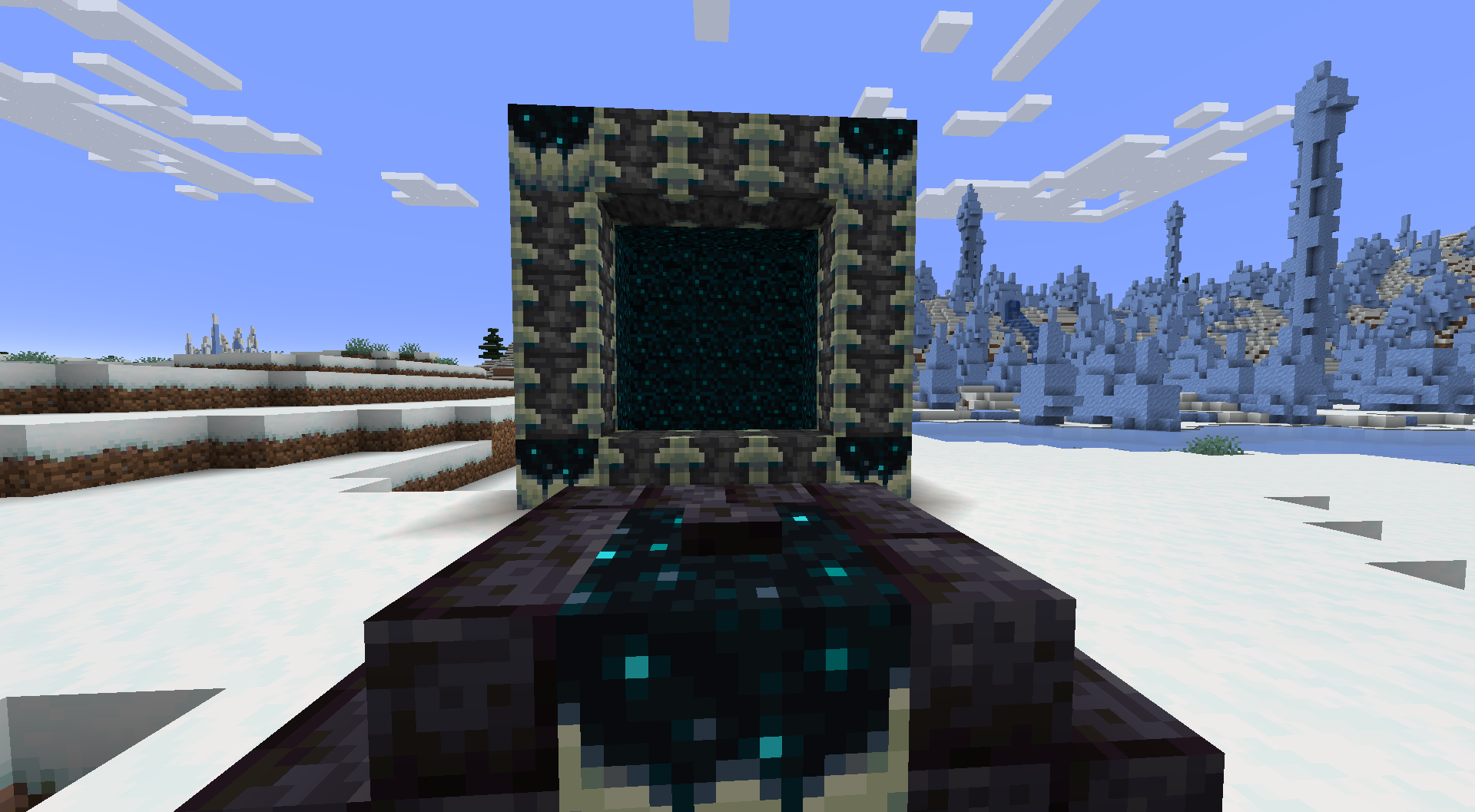 As a long time Java player, I recently made the jump to Bedrock on Windows so that I could enjoy a new world with my now teenage kids across multiple platforms. My daughter plays on her iPad, my son on his Switch, and myself on PC. Out of complete happenstance, I also recently discovered Prowl’s Bedrock survival guide which parallels Jonny’s guide in many respects. Imagine my delight when Monday’s collaboration was announced!

I am especially excited to listen to this parity discussion, particularly when it comes to efficient Bedrock XP farming since things like mob cap are so disparate between the two versions. Thanks so much for all you do in our community and for an awesome show!

Sumgai53 was not killed by mobs because they didn’t spawn correctly in his AFK skeleton farm; he also gained zero bones due to a lack of understanding.

Prowl8413 is an outspoken advocate for both the technical approach to Minecraft Bedrock Edition, and feature parity between Bedrock, and Java Edition. Jonny, and Joel chat with Prowl about getting started in Minecraft, the priorities of the parity mission, and how more Bedrock Edition content is needed to help illustrate to players that there are different versions of Minecraft. Being aware of those differences, as well as future parity between Bedrock and Java Edition, can help Bedrock players have a more enjoyable experience.