The Spawn Chunks 193: Not Wild Enough?

Jonny and Joel discuss the Minecraft community reactions to Mojang clarifying what will, and will not be included in The Wild Update, then dive into the May Chunkmail Dispenser to answer email about sapling blocks, echo shields, and ancient instruction manuals. 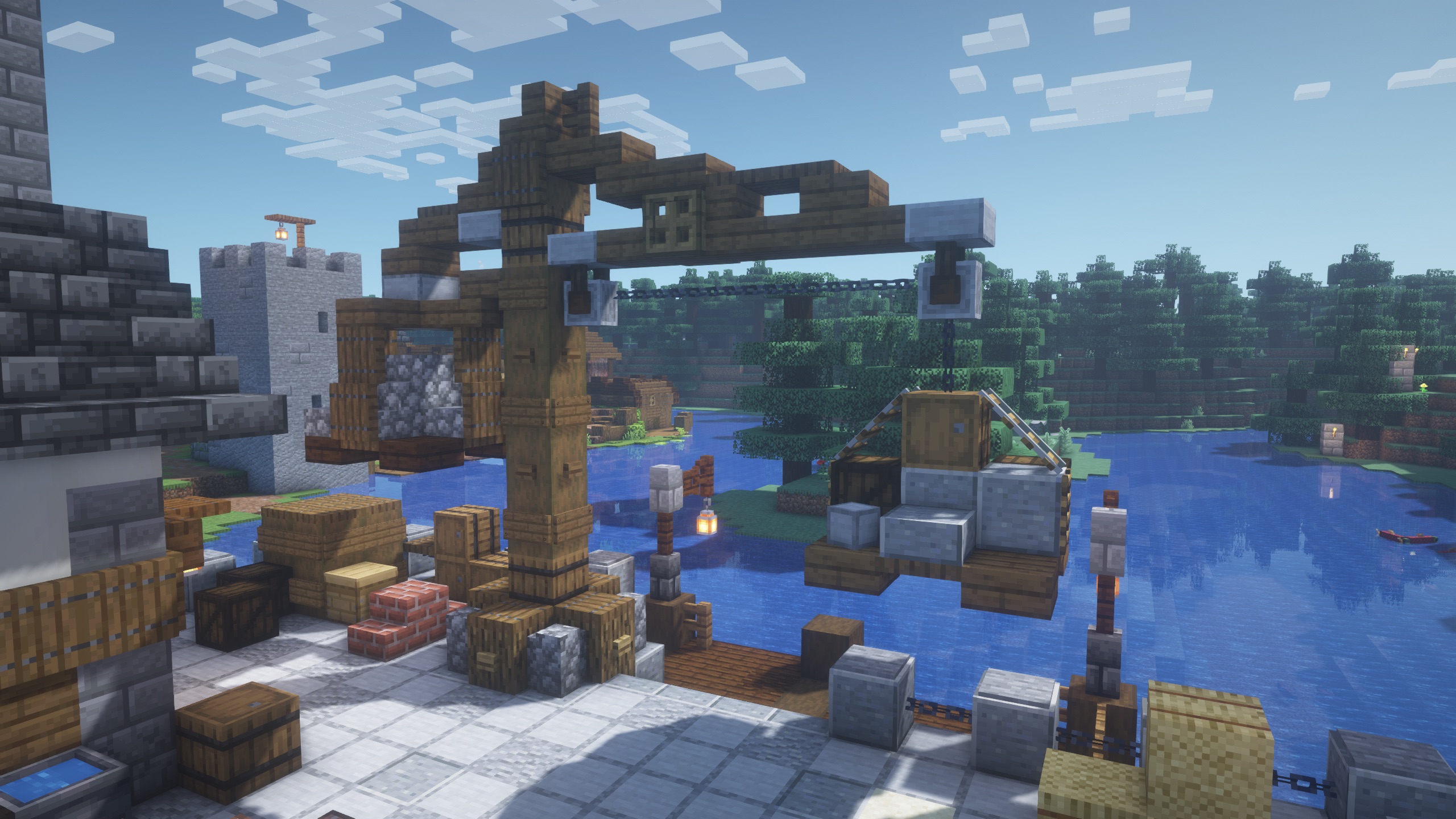 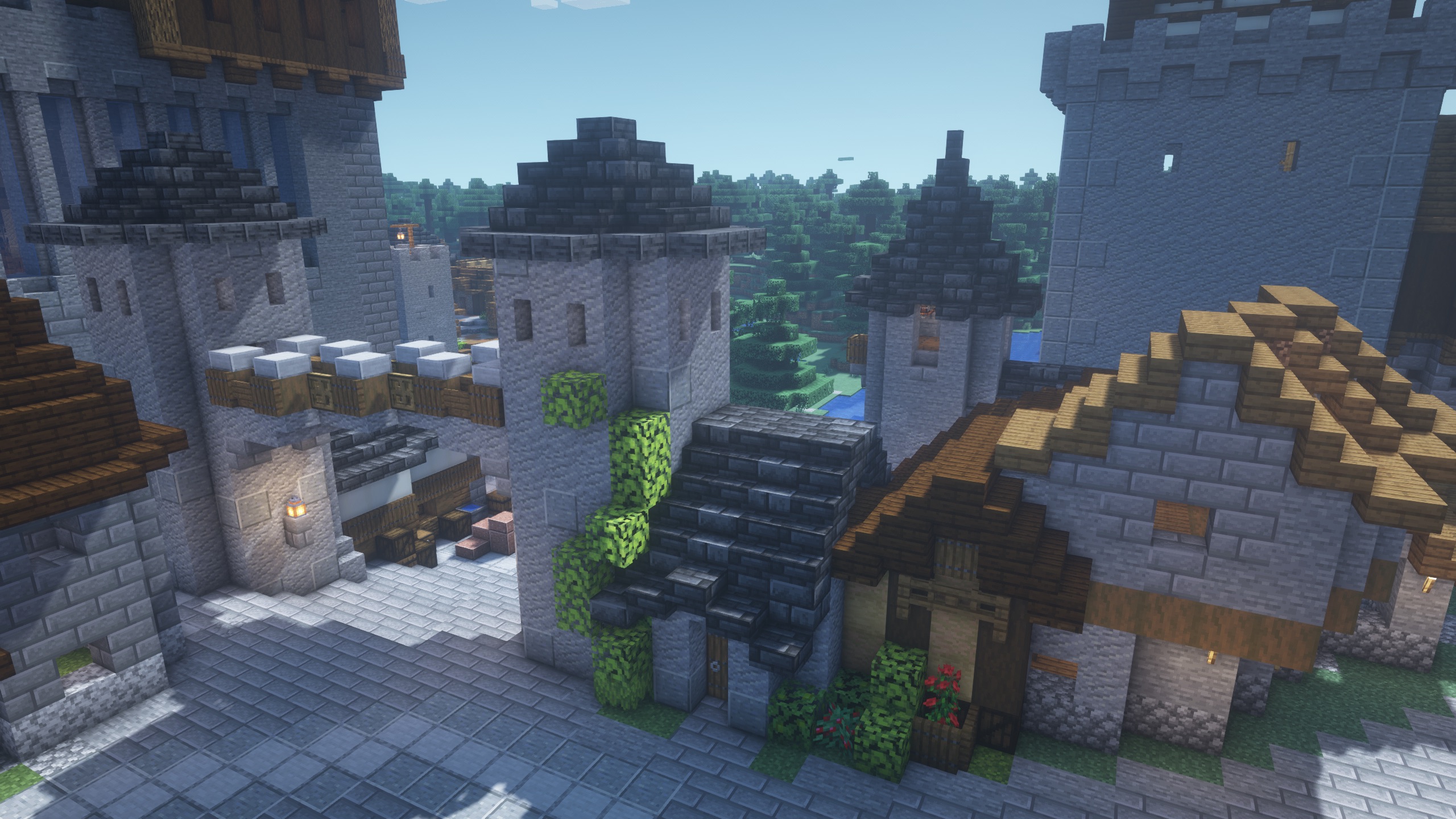 I was doing some tree farming on my Minecraft world and kept getting sapling drops as items, and I thought to myself “What if these dropped as blocks instead of items?” Meaning that when a sapling drops, it would land and place a “sapling block” in the ground, like when placed by a player. This would prevent players from having to go back to where they farmed trees and pick up all those saplings as items and replant them. Instead, they would drop, be placed, and regrow as trees, much like other plants do in real life.

I would love to hear what you guys think about this.

TechNoah3346 was killed by the warden’s sonic wave while watching Pixlriffs get blown up by a charged creeper and lose all his items.

I’ve always found it really annoying to slime-proof an area, since slimes ignore light level in slime chunks. As someone who is building an underground base, I worry sometimes about hitting a slime chunk. I know it is a hard thing to balance due to slime farms breaking if the mechanics change, but I think a simple change would be to make it so slimes only spawn in light level 7 or less, like hostile mobs used to. The only changes in slime farms necessary would be to potentially have to switch out current light sources with lower intensity alternatives, while giving players building in slime chunks more opportunities in decorating.

MarkzKid died of laughter when he saw Pixlriffs bouncing around, imitating a slime.

I was listening to Episode 191 at work this week and the idea of echo shards being used for fast travel portals reminded me of the short range teleporters in No Mans Sky. The no man’s sky teleporters have a very limited range and me and my friend used them to teleport between our respective bases and a central hub when we played. If echo shards could be used for short range portal travel it could be useful for traveling between farms and a base for instance. I think there’s already a little bit of precedent for this with certain ender pearl stasis chamber mechanics.

I was listening to Episode 189 and a listener mailed in a proposition that they would like to have an echo sword that could avoid the sonic boom attack. You guys made the point that this would entice a player to kill the Warden and I agree with you that this should not be a priority. I was thinking about something you said some episode ago about combining echo shards with tools. What if we could combine an echo shard with a shield? A normal shield would do nothing against the sonic attack but maybe the echo shield could absorb the attack, making sure you stay put instead of being blown away, or it could reflect the attack and maybe stun the Warden for a bit.

What are your thoughts on this? Would it be a good defense or would it lead to players attacking the Warden in between sonic booms and absorbing them with the shield again, enticing to kill the Warden?

There are many times that in the community and in the podcast, a comment has been made that there is nothing in the game that explains or guides the player along when it comes to complicated concepts or “devices” such as constructing a beacon or redstone circuits.  We know Mojang has a ‘lore’ for the game themselves, and they are pushing some ideas to the player with the new restone rooms inside of Ancient Cities.

What if Archeology, when it’s added, was available early or mid game, and some of the things that could be ‘discovered’ were written books with step by step pictures showing how to build something like a beacon. I imagine them being lost tomes of the former inhabitants’, research notes, with each picture being like hieroglyphics, showing step by step their work towards some contraption.

Whitebush was nearly blown up by a Creeper while he was standing stunned after learning that real Velociraptors were actually the size of turkeys… (Deinonychus is what the Jurassic films actually used, but it doesn’t have the same ‘ring’ to it.)