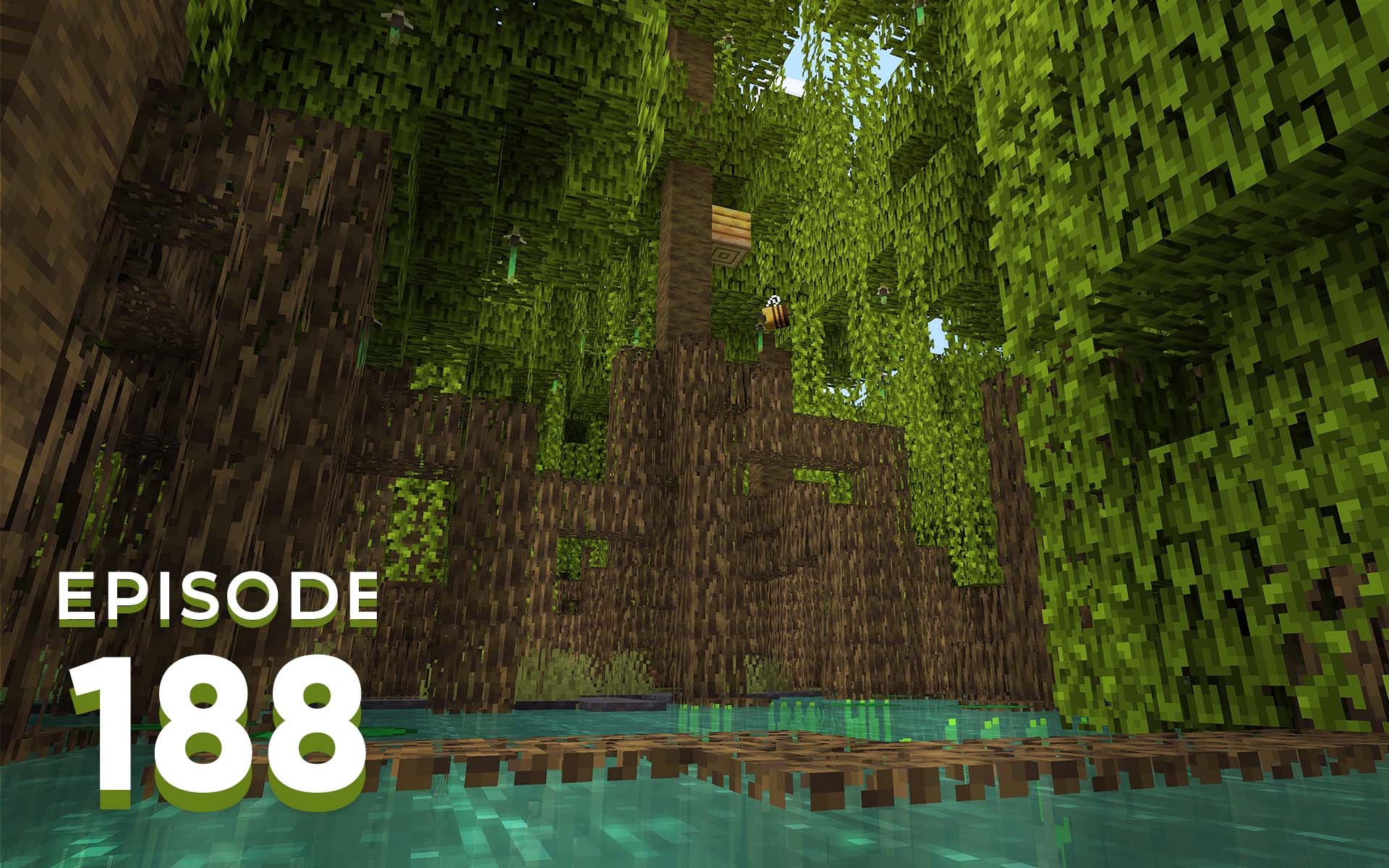 The Spawn Chunks 188: Is There An Echo In Here?

Joel and Jonny duck under mangrove trees as they explore the new mangrove swamp biome in the latest Minecraft snapshot, then wonder where all the fireflies have gone, and bounce around some ideas about the new echo shard item found in Ancient Cities. 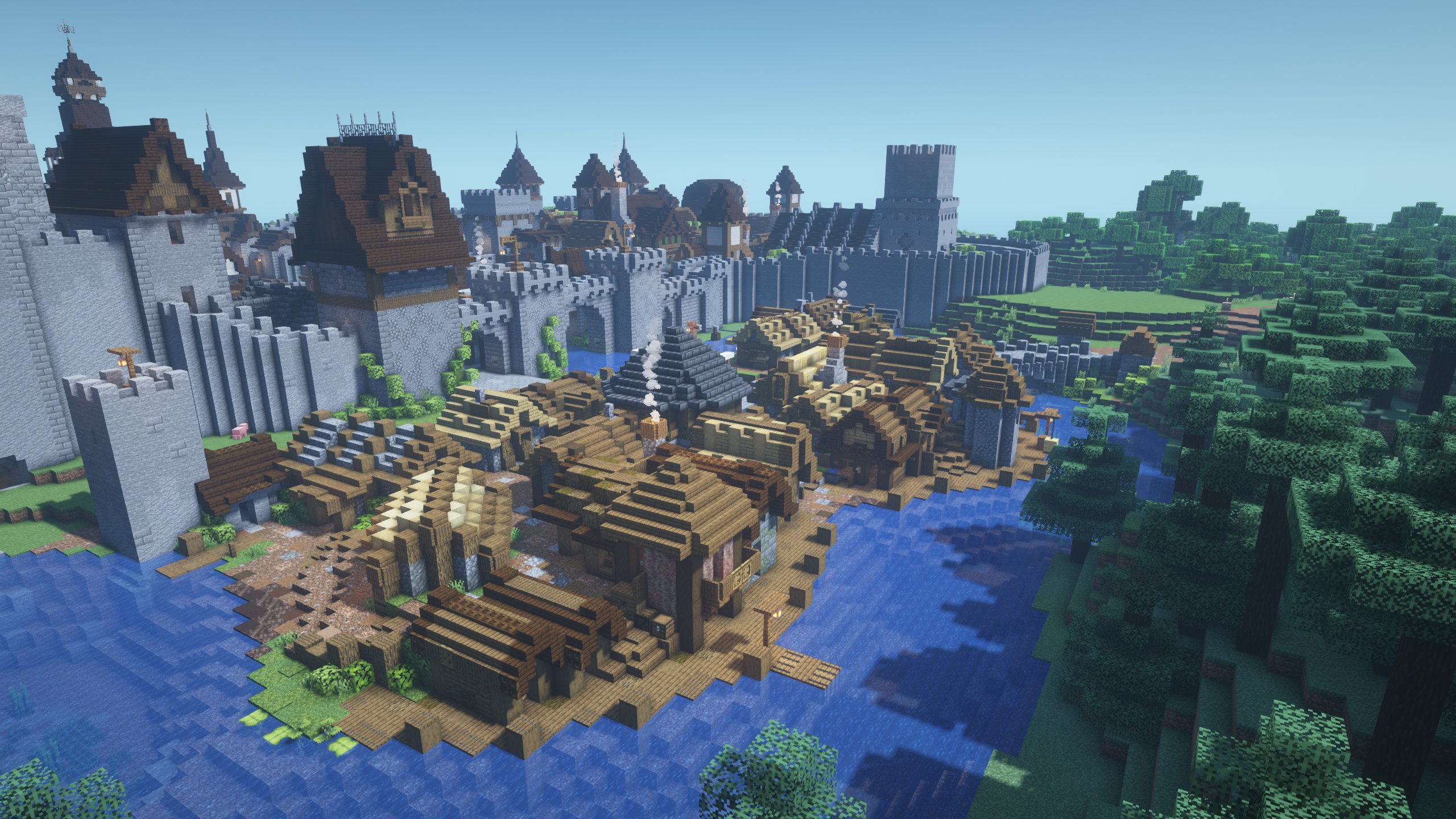 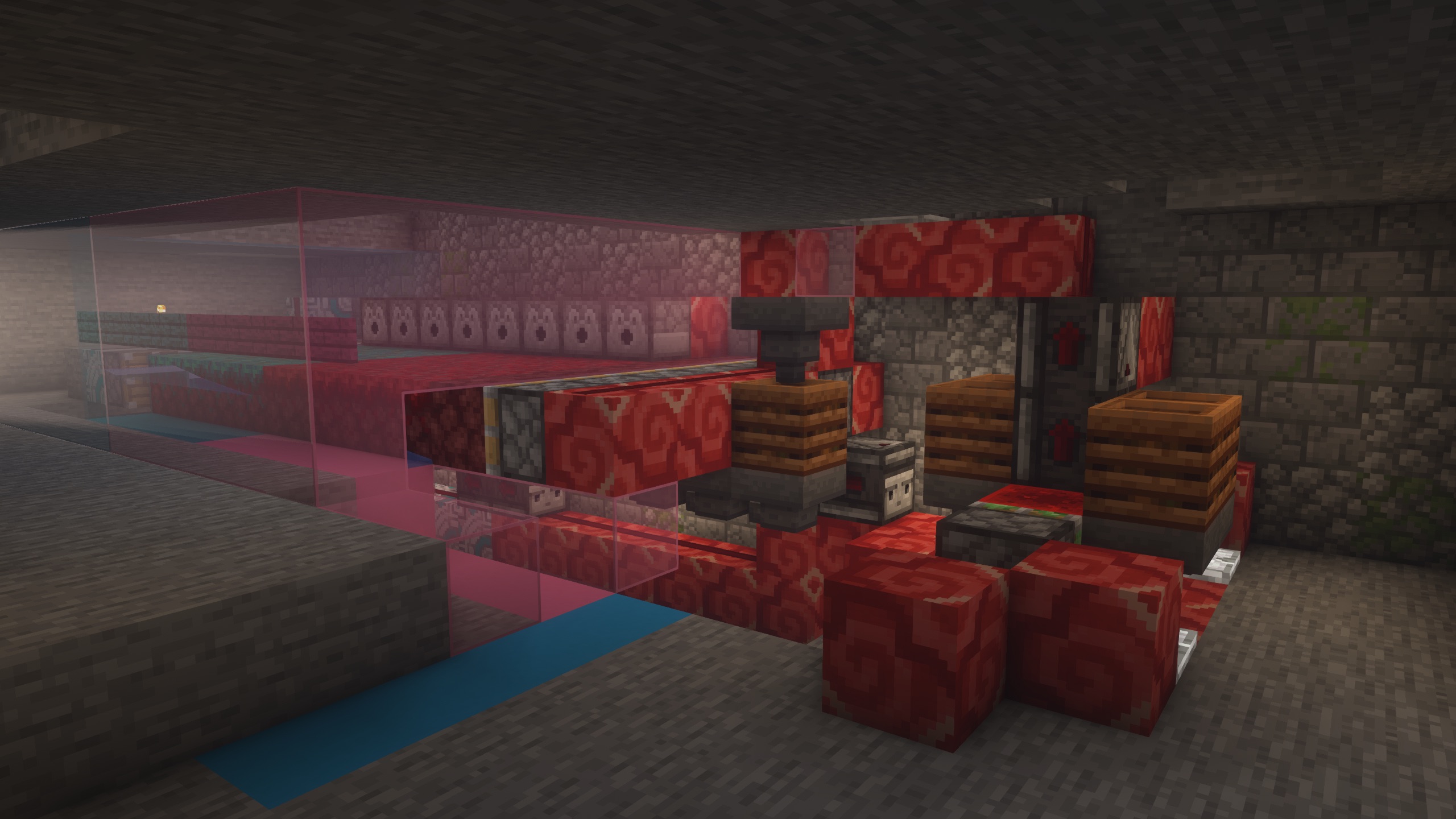 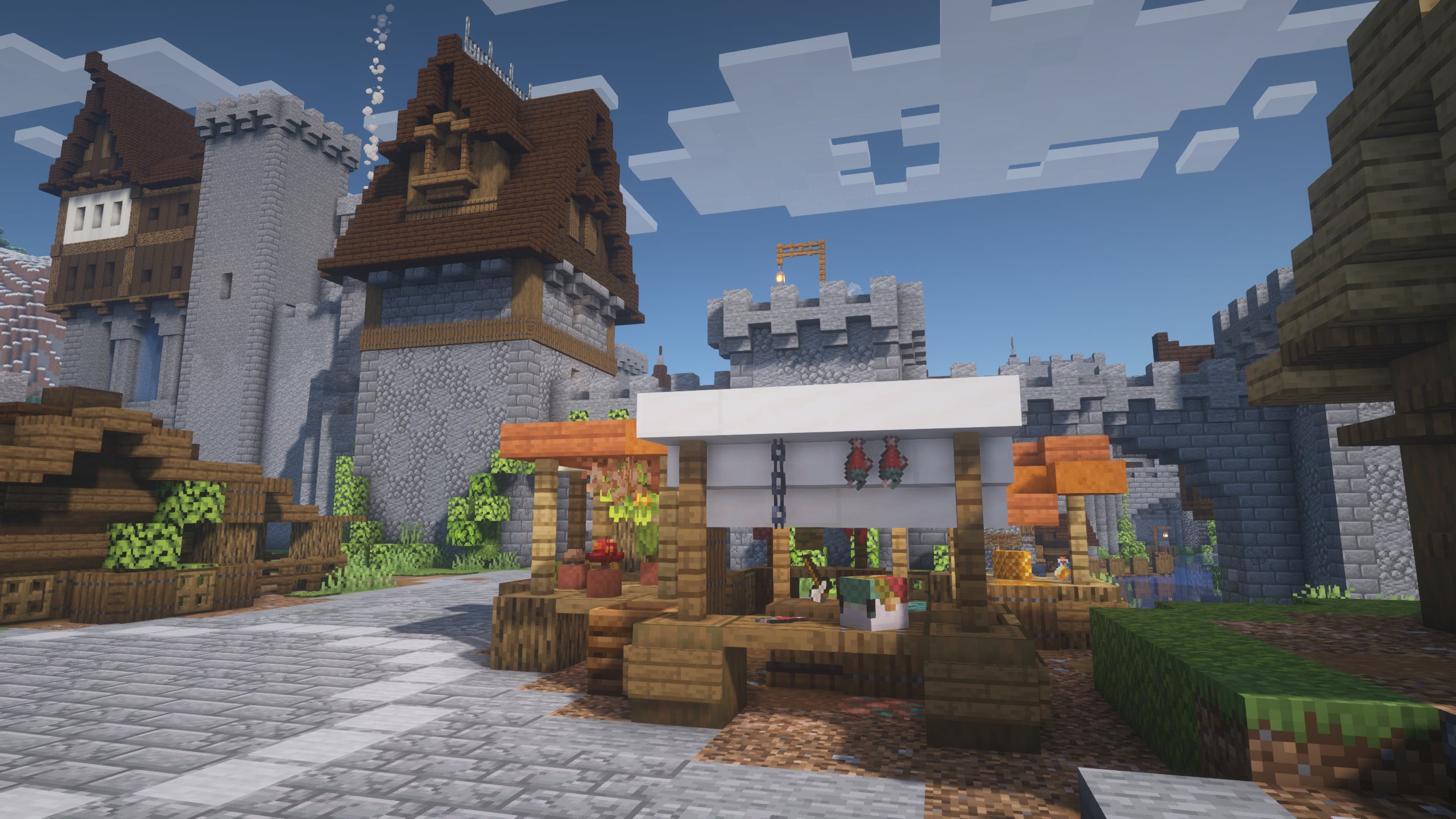 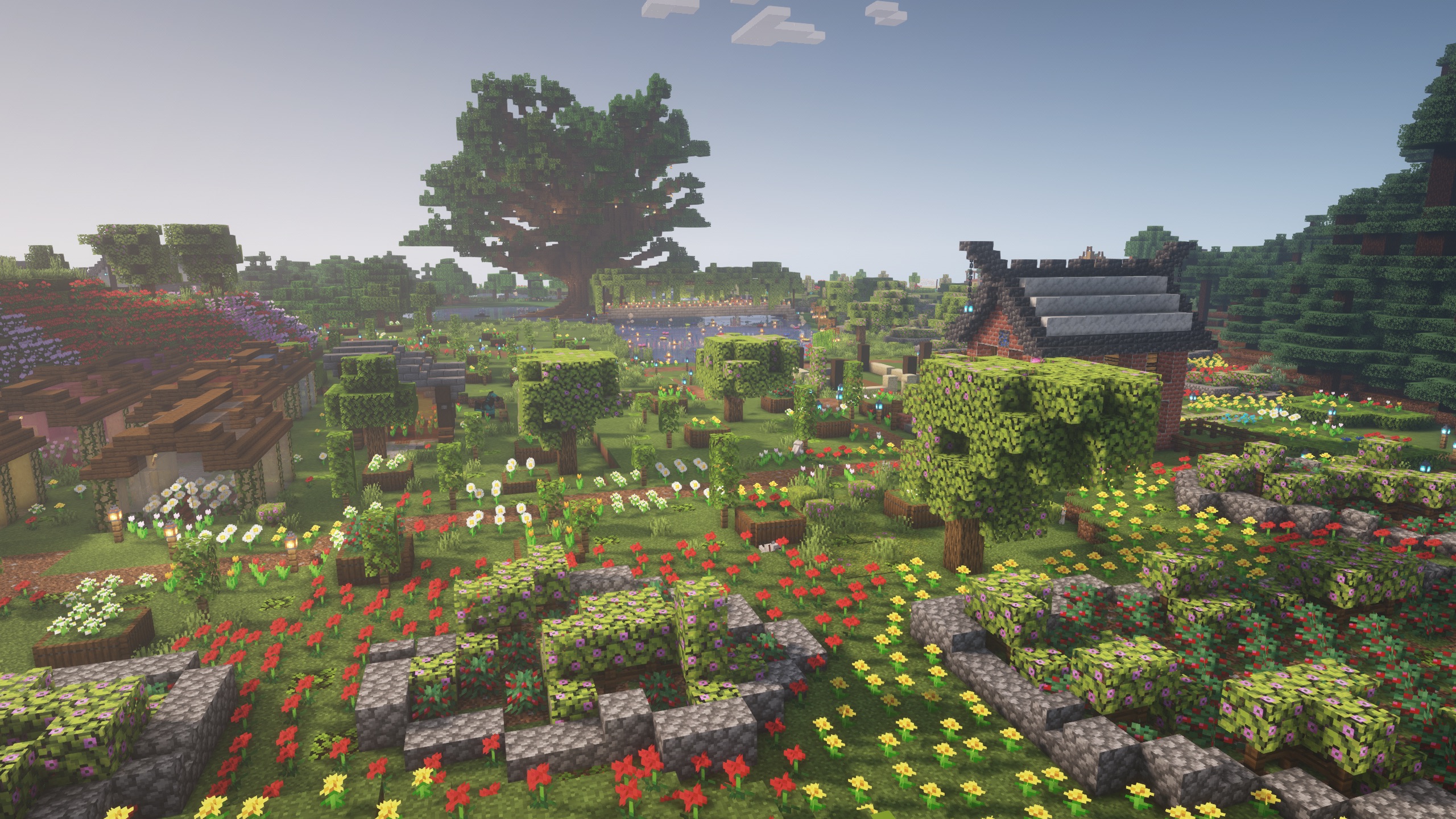 FROM: TheN00K1E
SUBJECT: Are Fireflies Off The Table?

Since Mojang decided to not make Fireflies as entities, to be frog food, I have a different idea.

Give the mangrove root blocks a slim chance of becoming a firefly infested root block when generated. This new block spreads particles that look like fireflies in a small radius. The block itself would work like the spore blossom and can be mined by the player with a silk touch pickaxe.

I think this could balance the effort from the devs with the players’ joy for the idea of fireflies in Minecraft. What do you think?

Love your podcast, it always inspires me!

TheN00K1E was blown up by a creeper whilst admiring sparkling fireflies. 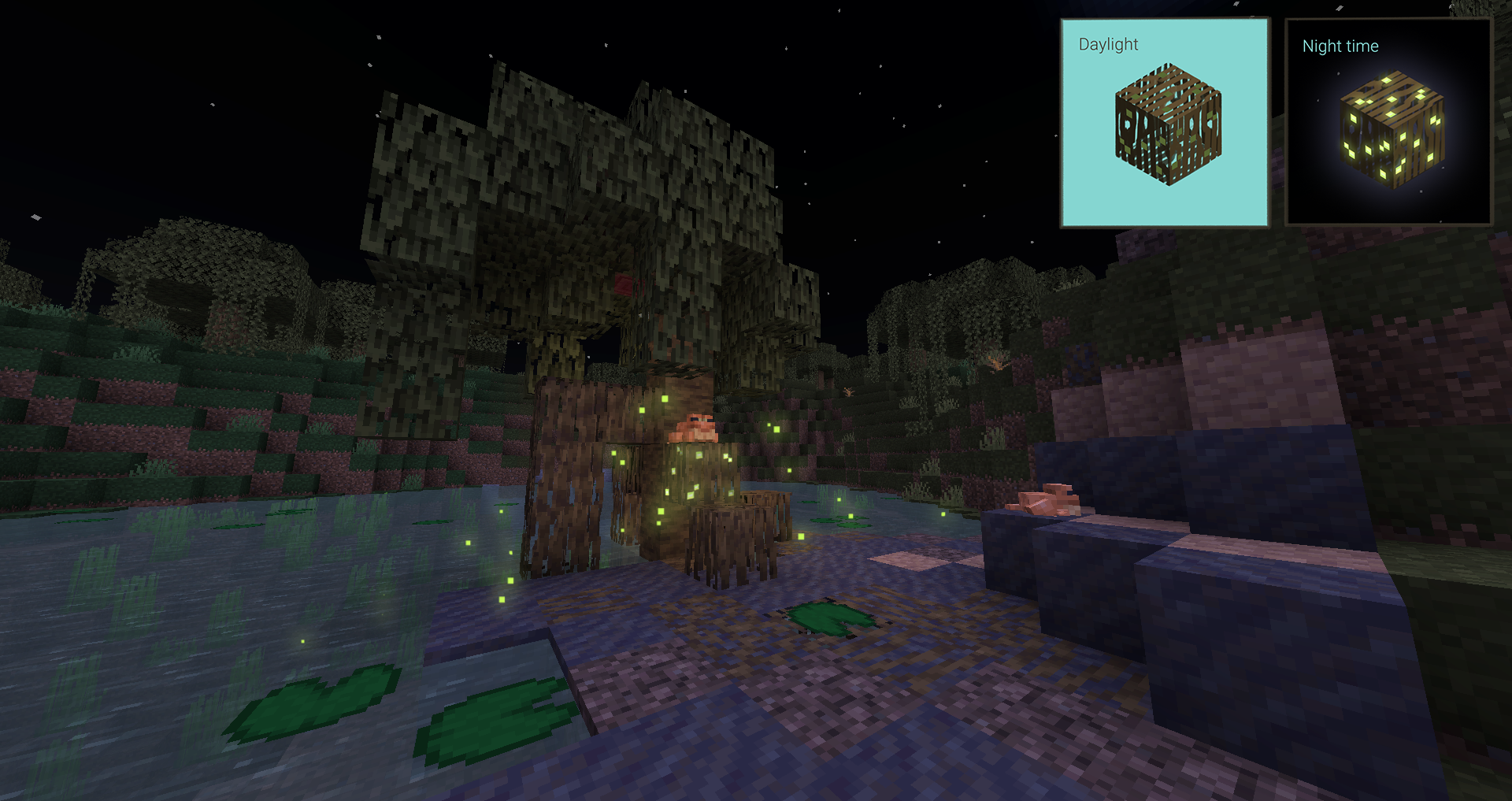 FROM: Vipertryx
SUBJECT: Echo Shards And The Recovery Compass

What do you think about a block in addition to, or instead of the recovery compass? It would be composed of an ender pearl or eye of ender surrounded by echo shards. You place it in your base and break it when needed thus destroying it. This action teleports you to where you died and sacrifices hearts like using an ender pearl. The block can be moved without triggering it with a silk touch pickaxe.

I personally don’t find the compass very useful because if I died really far away in a hard to reach place it may take forever to reach, and my items may despawn before I can recover them. The effort of surviving the ancient cities and warden would be more worth it for a device with more instant gratification.

Vipertryx fell to his death trying to enjoy the sunset on a newly built tower.

I was listening to podcasts of yours a week or two out of date again and the topic of the allay and music came up a few times. I thought that it wouldn’t make much sense for the allay, a fan of music, to remember a note block that isn’t constantly playing, but that is obviously annoying to players. Perhaps the allay is like a dog; it can hear frequencies that the player can’t. Maybe blocks like wool or sculk, or items such as the goat horns could muffle or filter the sound so that you can’t hear it, but it can constantly play and the allay can listen to tunes while it works. Maybe something could be done with a sculk shrieker that could supposedly raise the note. It would also incline players to go to the deep dark and get a dangerous block if they want a silent allay farm. Maybe jukeboxes could also work in attracting the allay, and you could even make new sounds by editing music discs and note blocks in this way.

What do you think about this idea, and is there anything that might need improving about this?

Thanks for an enjoyable after-homework podcast.

TWB was absentmindedly grabbed up by an allay, which was distracted by Chirp in C Minor.

Echo shards are coming to the game game as a crafting resource. For now, the only thing they’re used for is the recovery compass. Joel and Jonny speculate on what other uses the echo shard could potentially be used for in Minecraft, and it turns out, there are quite a few!