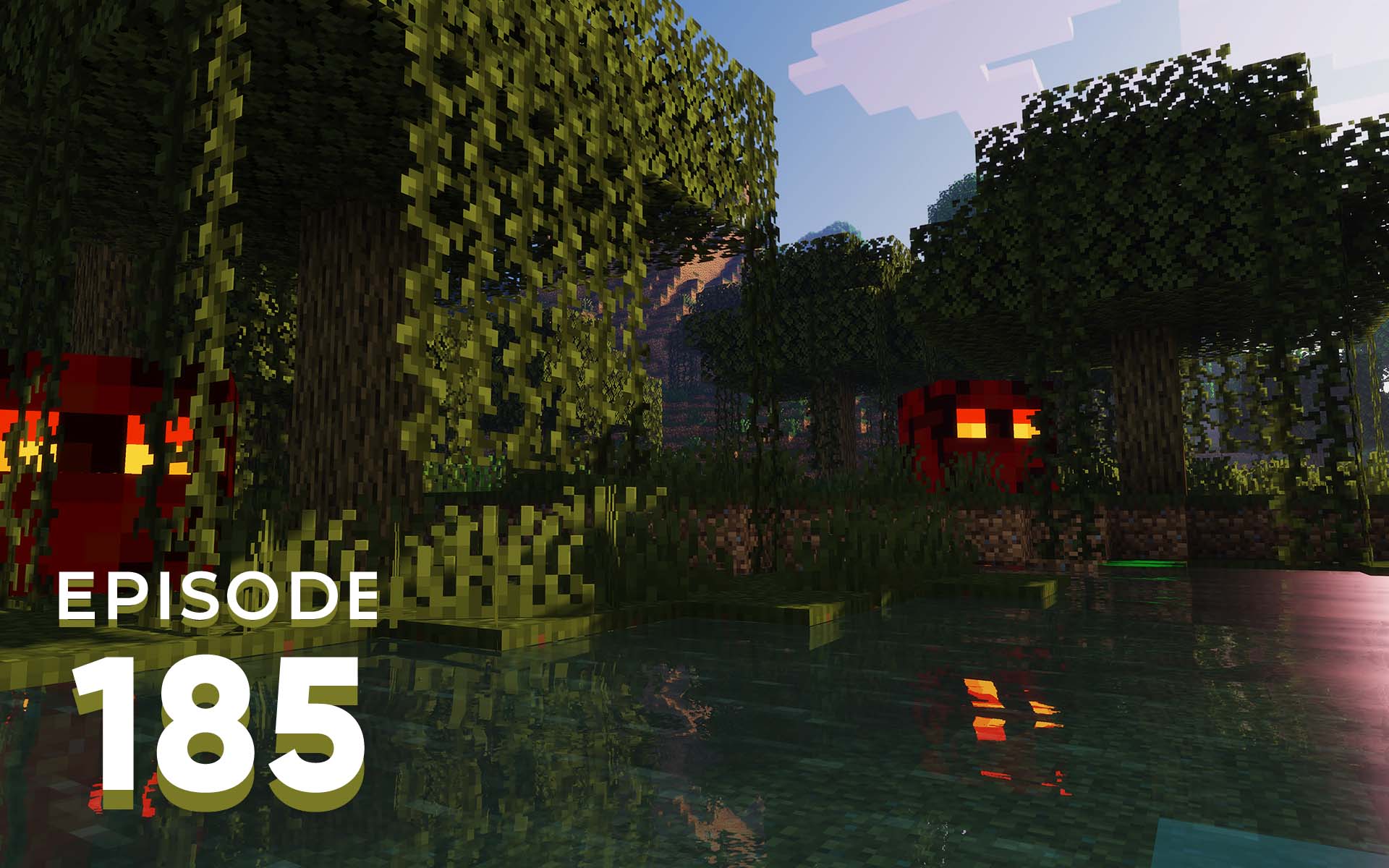 Jonny and Joel get their hands dirty with mud, add mangrove trees in the first Minecraft: Java Edition snapshot for The Wild Update, and answer listener email about goat horns, slime frogs, and the pros and cons of being on top of Minecraft news. 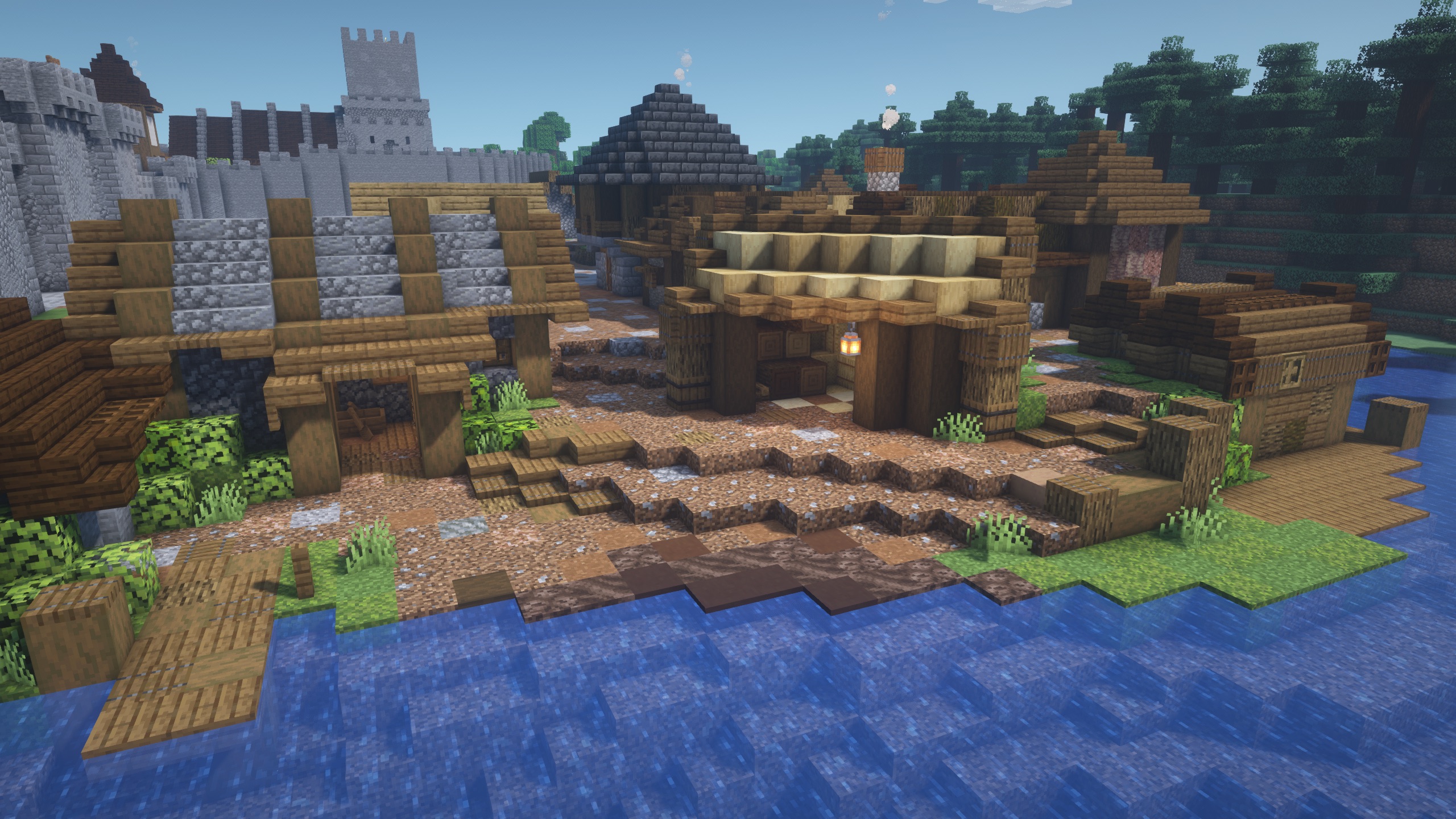 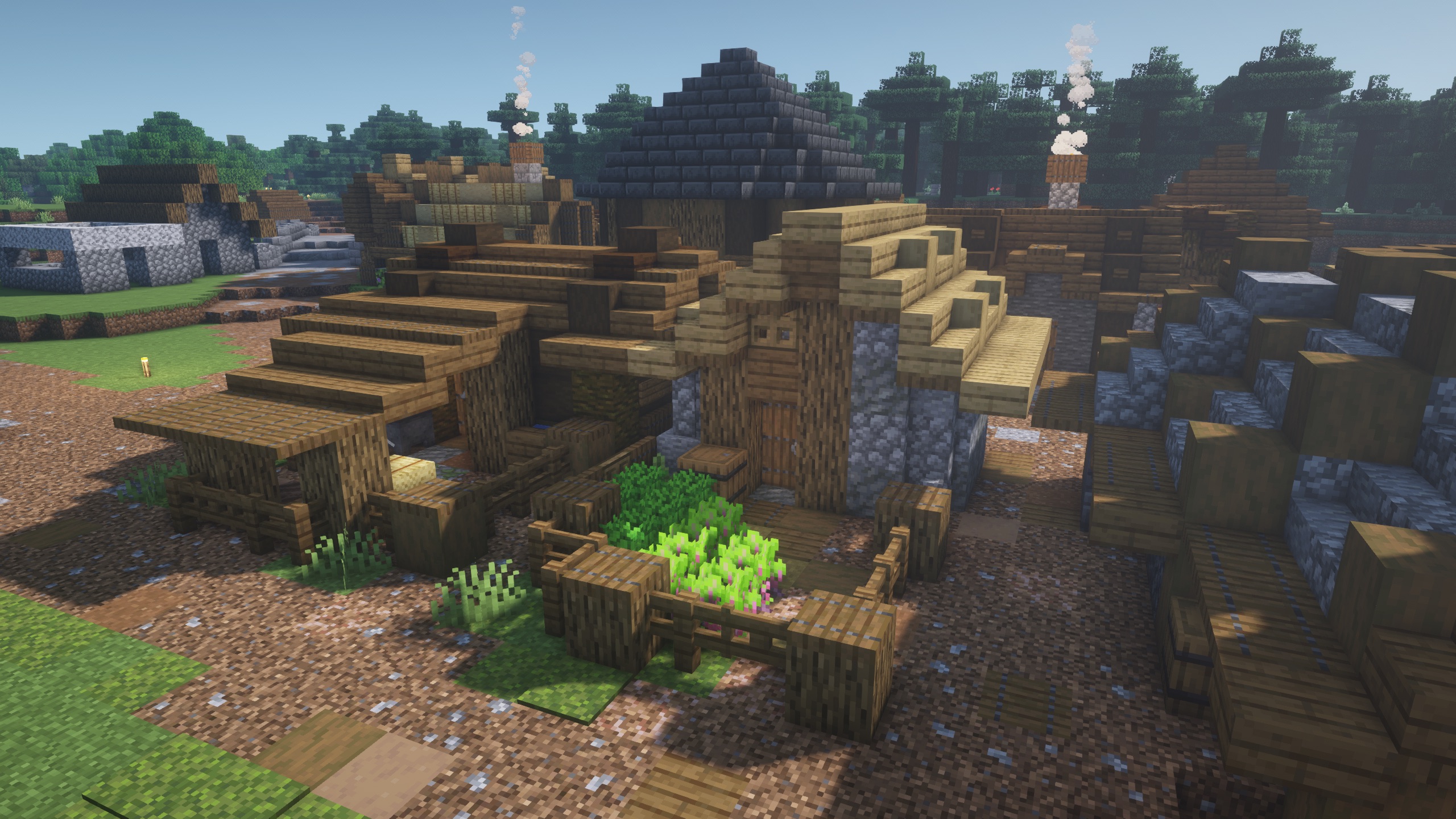 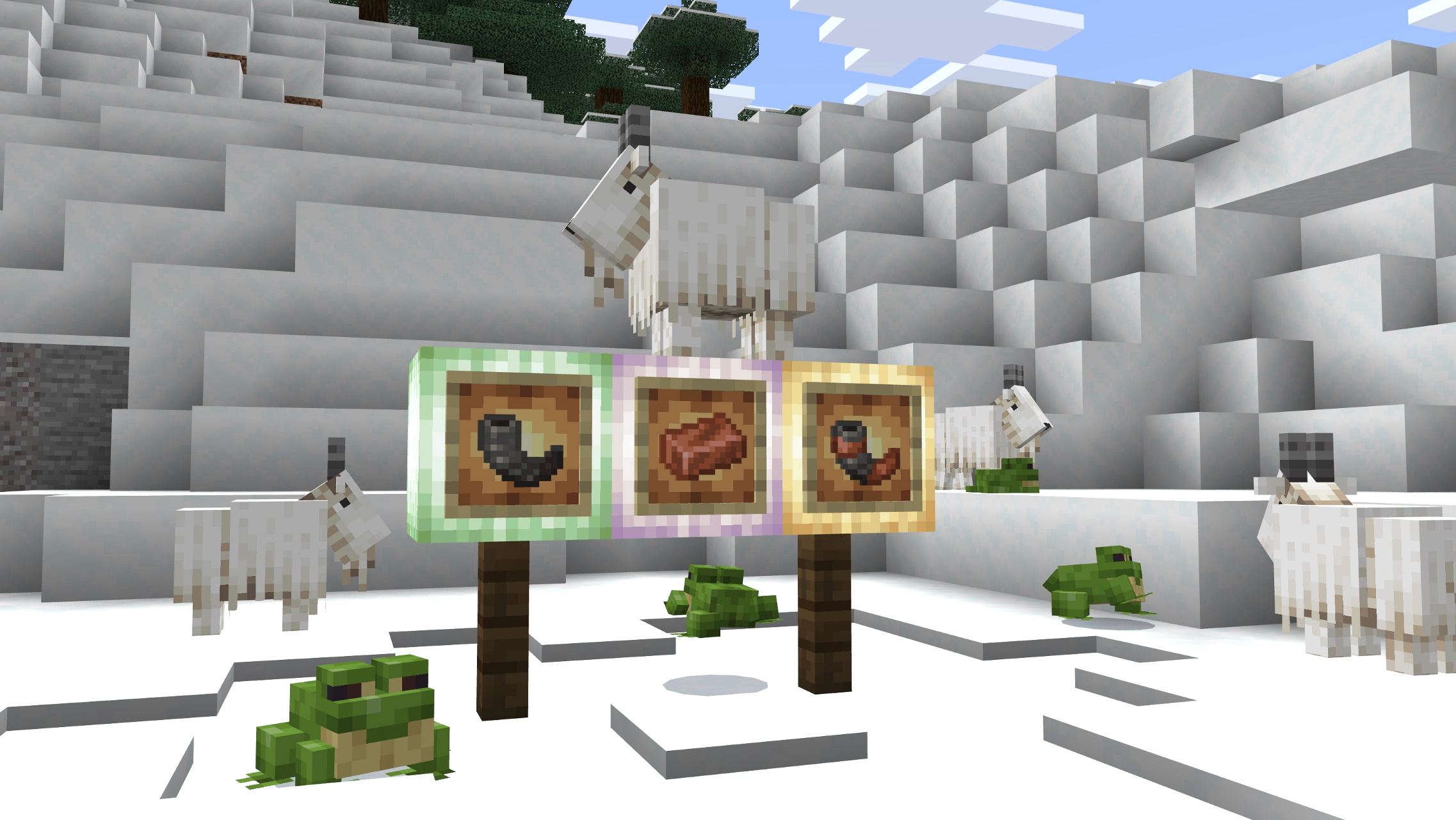 FROM: Randomify
SUBJECT: The Music of Copper Horns

With the new copper horns in the latest Java snapshot, I noticed that each of the horns sound like all of their sounds go together. This makes me hope that you could possibly use them in some way to play their sound with Redstone (maybe with dispensers?). This could possibly make Some very interesting music when used in combination with note blocks!  Since the up and forward versions sounded like to different parts, I decided to combine the sounds for each horn. It sounds like they are meant to be played in a specific order. I’ve included a link to everything together:

The warden was distracted by Rodomify’s Horn orchestra, so he got away safely.

I was playing this week’s snapshot and noticed that frogs love to eat slimes and that slime balls will attract and breed frogs. Based on what we’ve seen at Minecraft Live, I’m inclined to believe that slime is a placeholder for fireflies until those are implemented. However, frogs also like to eat magma cubes, which is used as the mechanic to deliver the Froglight.

I wonder if this is the final mechanic Mojang intends to deliver, or if the magma cubes might be replaced by another mob, or could there be an entirely new mechanic? What do you guys think?

Similarly, what do you think about placeholder mechanics like these being used in the development cycle?

Thanks for a great show,

Strawberry Jam kissed a frog, and lived Happily Ever After

I love listening to you guys every week and like hearing ideas from the community and your thoughts on them.

One of my dilemmas when it comes to Minecraft is finding a slime chunk without using any external tools like ChunkBase and I know Jonny was talking about it in his stream also.

What if we could use the new frogs to locate these “impossible to locate” chunks by following a frog the way we follow an eye of ender to locate a stronghold, or maybe the frogs can have a special croak sound when it’s in one of these chunks?

I would love to hear your thoughts on it.

Thanks and have a great time minecrafting!

Canada Raz has paused the game until feedback on this issue is given.

I was just listening to episode 184 and I was thinking about progression in Peaceful Minecraft. What if there was a setting toggle where you could turn mob hostility off? This would mean that you could still progress through the game and defeat the ender dragon, but not have to worry about getting killed by dangerous mobs as they would still exist but simply not attack you. What do you think about this?

Thanks for a great podcast!

L101 survived in the caves happily ever after because they didn’t have to worry about creepers.

FROM: McScrewgun
SUBJECT: Consuming News In A Timely Fashion

I have listened to all of you podcasts of the Spawn Chunks, but I tend to let myself lag behind by roughly a month or so. I like to experience the new things in Minecraft first hand, along with my kids with whom I play. Do you ever find yourselves missing or regretting not knowing about upcoming Minecraft features due to your podcast and streaming lives?

Screwy died falling from a great height, yelling “DUGGAN!” all the way down.

I was listening to the conversation in Episode 180 about color coded ender Chests and the like, and it gave me an idea. Perhaps you could add an enchantment to your chestplate that would allow you to have an extra 3 inventory slots. These special slots would be linked with 3 corresponding slots in your ender chest, allowing you to have a small portion of it available without the need to place one down just to grab that one trivial material you might be looking for. To balance it, you might have to sacrifice your precious protection enchantment of choice to use it, but overall would love to hear your thoughts about this.
Sincerely,
Taylor was blown up while searching his ender chest for his totem of undying