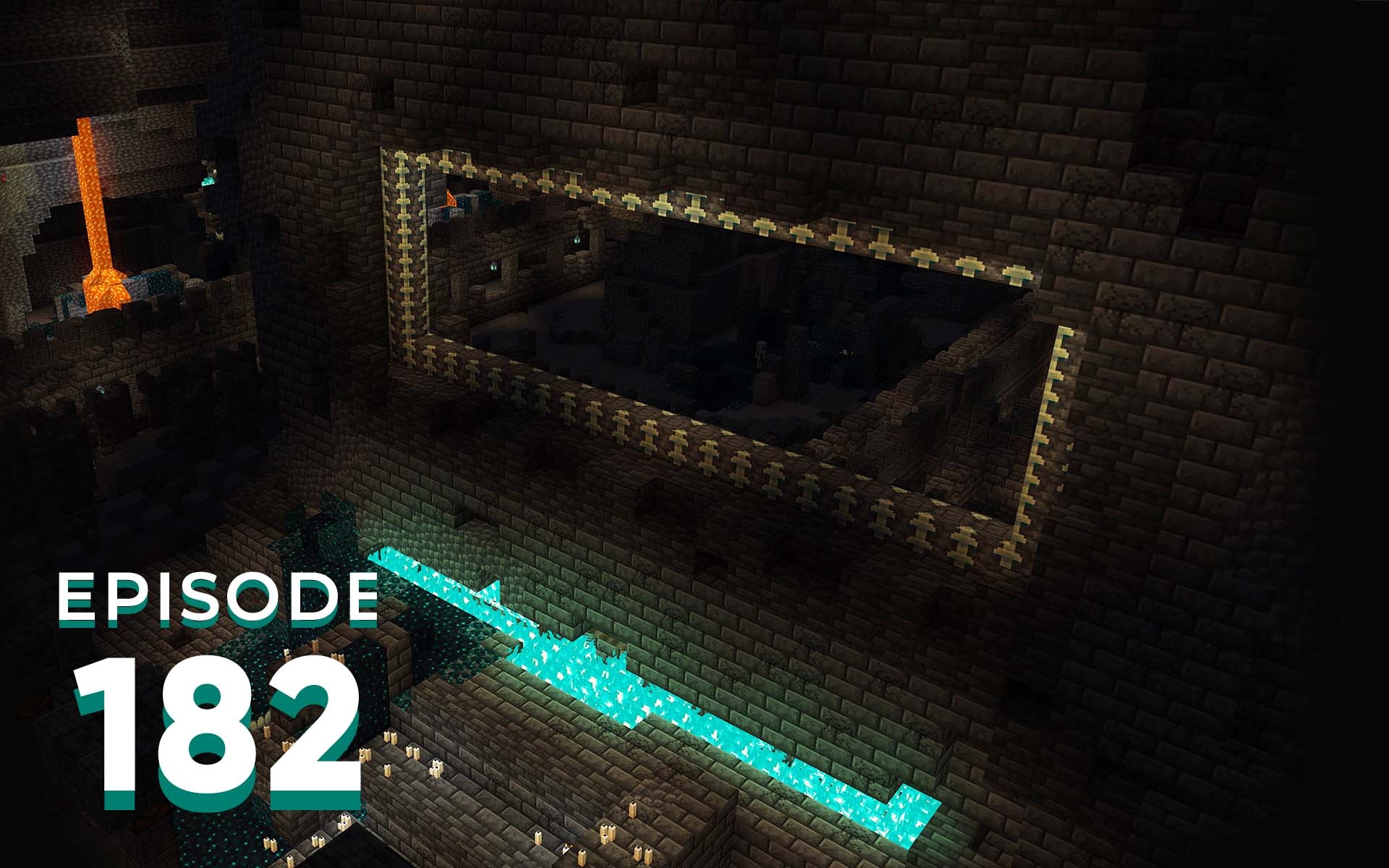 The Spawn Chunks 182: The Warden’s Wardrobe

Joel and Jonny discuss the last minute changes leading up to the release of Minecraft 1.18.2, how immersive they feel Minecraft is, how they use lore and purpose to inform their builds, and then speculate on what could be happening with the mysterious frames in ancient cities. 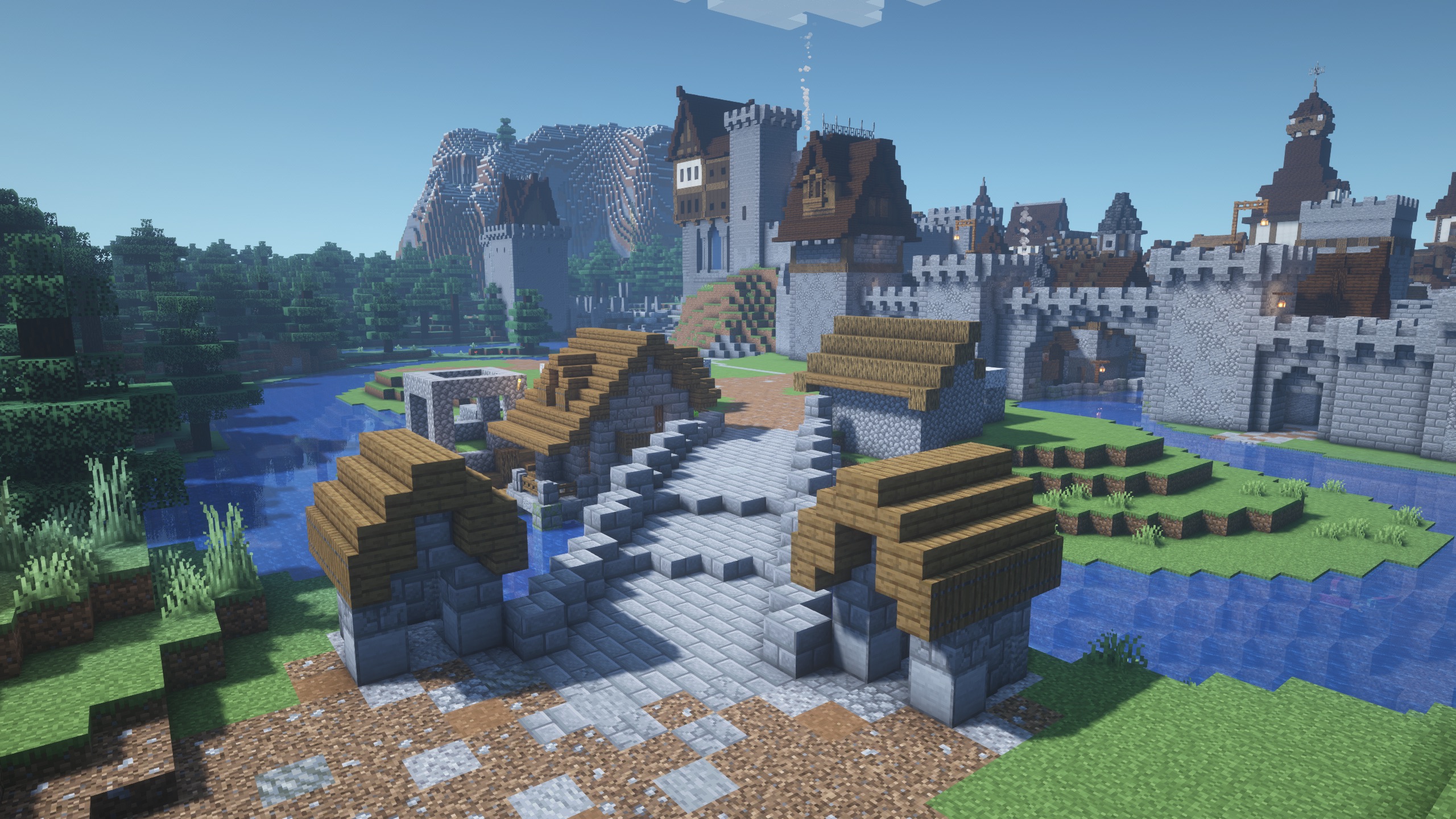 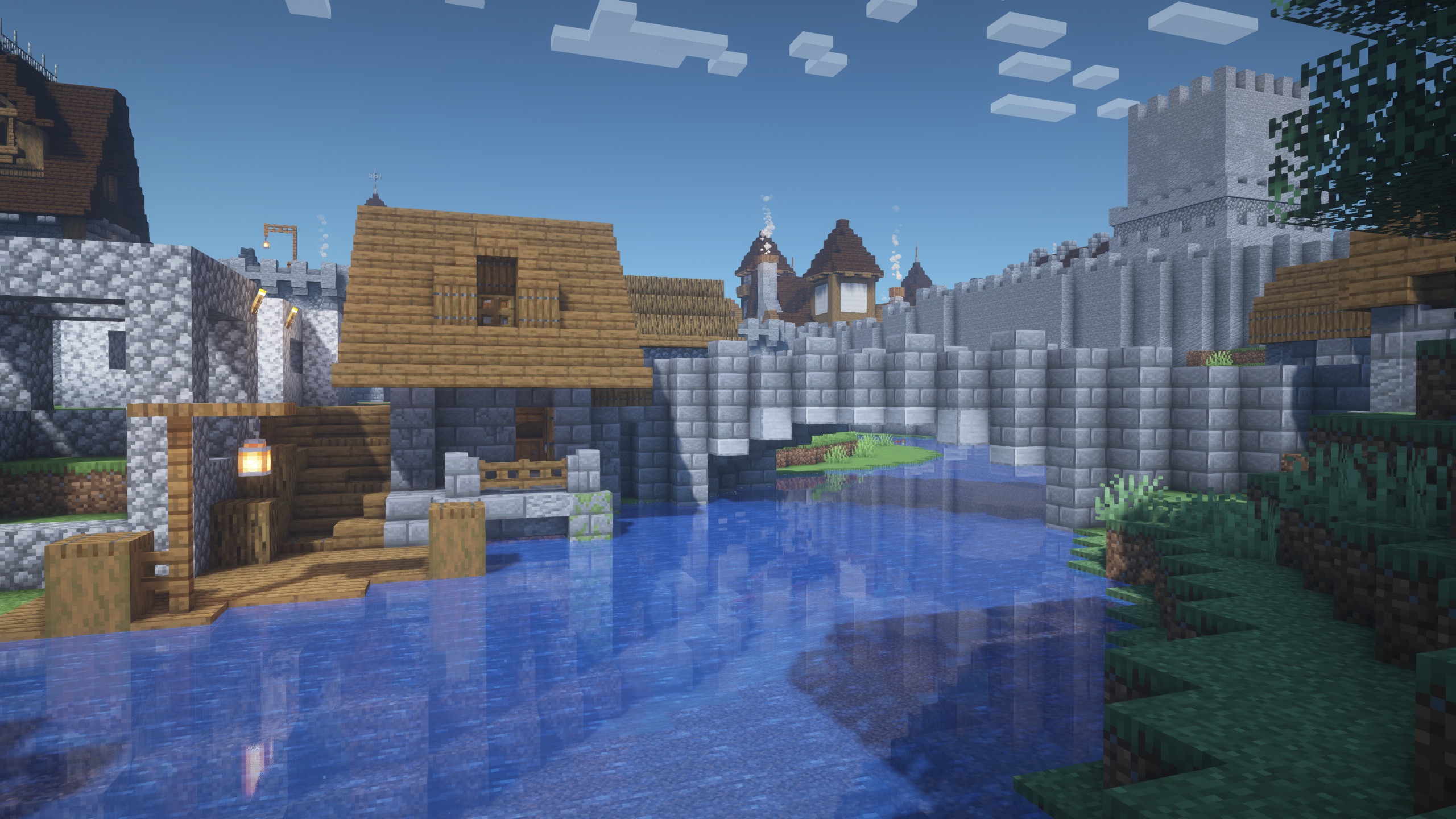 I’ve been thinking about immersion in Minecraft since the announcement of 1.19. I use the Dynamic Surroundings mod to enhance the ambience side of Minecraft, especially the sound of footsteps, and the Fresh Animations resource pack to improve the look of mob movement. These two modifications make the game seem much more realistic to me.

What do you think are the most noticeable ways in which Minecraft could be more immersive?

What features or bugs currently that break the immersion for you?

Thanks for a thought provoking podcast!

The_Stranger forgot he was playing Minecraft, because the game was so immersive.

I have been thinking about Minecraft lore a lot lately. The fact that there has been nothing too explicitly stated about the lore by the developers helps extend the game’s “sandboxiness” beyond gameplay, allowing players to create their own.

What sort of self-made lore do you both keep in mind while playing? Do you like to imagine it for the whole game? For each world you create? For each region you build and play in?

I like to think my player is like a botched Illager creation. Perhaps the Evokers, in their plight to resurrect skeletons and zombies from an ancient builder race to pillage villagers, messed up the player character’s creation. They now explore ancient ruins and recreate builds that percolate through their memories of times gone past.

SnowRose77 ate a whole cake amidst an existential crisis.

PS: Thanks so much for the great podcast! I’ve listened for a little over a year now – You’re great company on long work days! –  and I have finally joined the Patreon!

There has been a lot of speculation online recently about the structure at the center of ancient cities. Some suggest that it’s a portal to a new dimension. Others propose that it leads to a “pocket dimension”: a small space unique to each player where only that player can build. Still others have conjectured that the portal links to a similar center structure at another ancient city, providing overworld fast-travel across thousands of blocks.

Regardless of what the structure actually does (assuming it does anything at all), an interesting question is “How would the portal be activated?” What if when the warden re-entered the ground after not sensing a vibration for a while, it left a new item on the ground where it burrowed? The item could be called “essence of sculk” and applying the item to the interior of the portal frame could activate it.

What do you think? Would this encourage players to avoid the warden instead of fighting it, so that they could obtain the item? Or is the idea flawed because it requires the player to summon the warden in the first place?

Pine1needle stepped into the warden’s wardrobe but ended up somewhere very different than Narnia.

Joel and Jonny discuss where they think Mojang may be headed with the mysterious reinforced deepslate frame that rises above the ancient cities in The Deep Dark Experimental Snapshot. 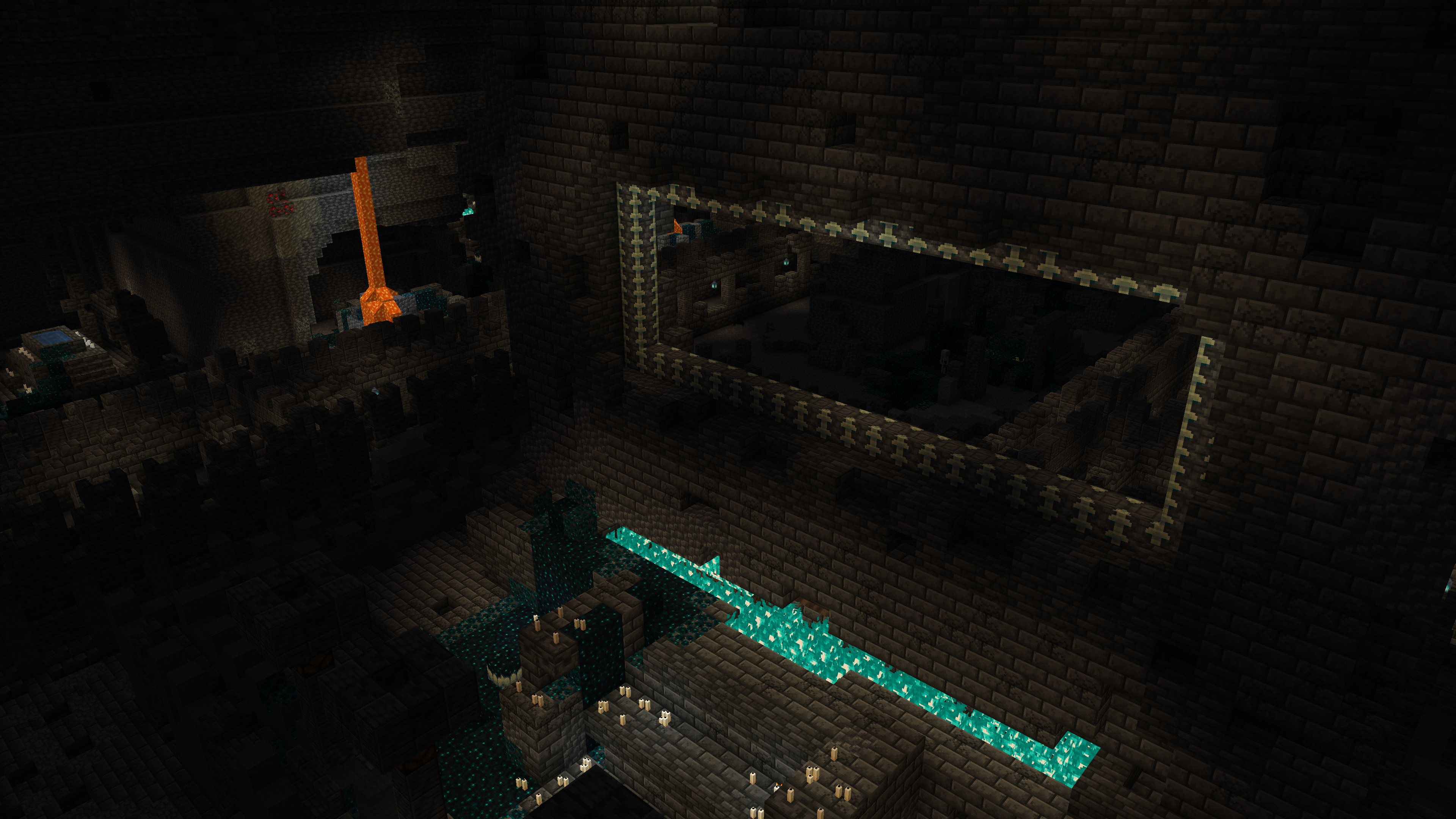