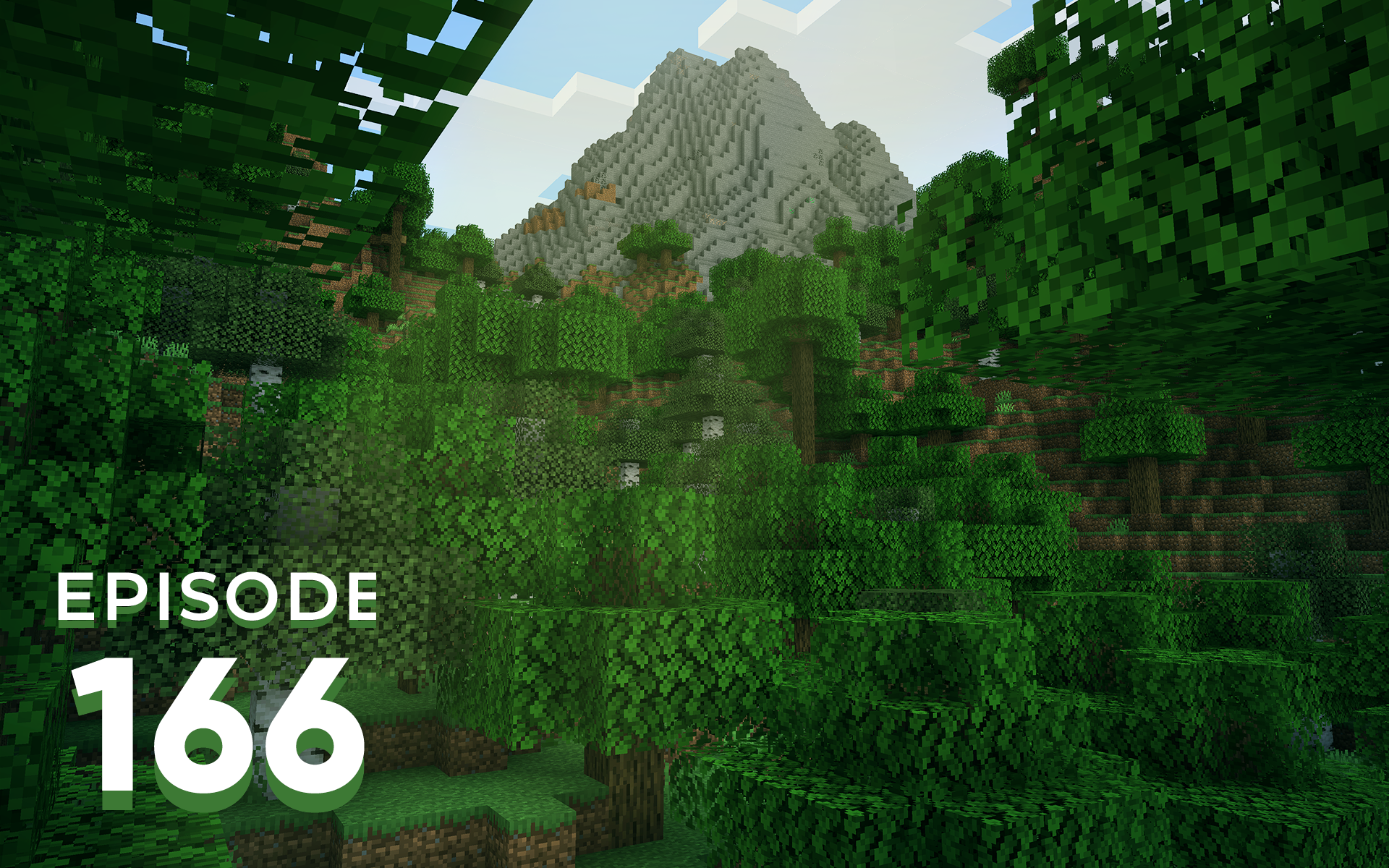 The Spawn Chunks 166: Tuning Up The Terrain

Joel and Jonny review how Mojang is pushing terrain around in the latest Minecraft snapshot, dial up listener email about the allay and music, and discuss how they will tempo their Minecraft play ahead of update 1.18. 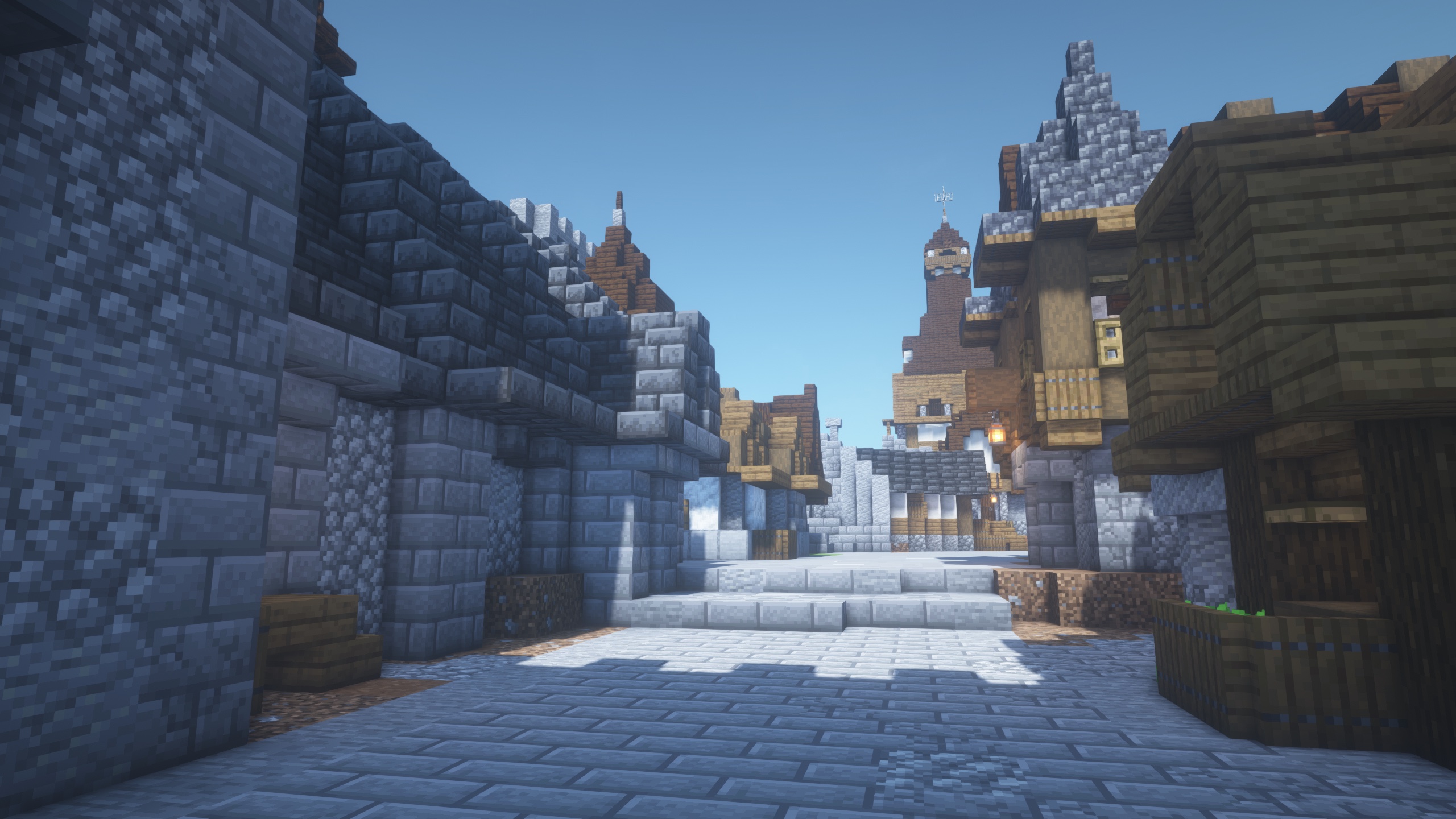 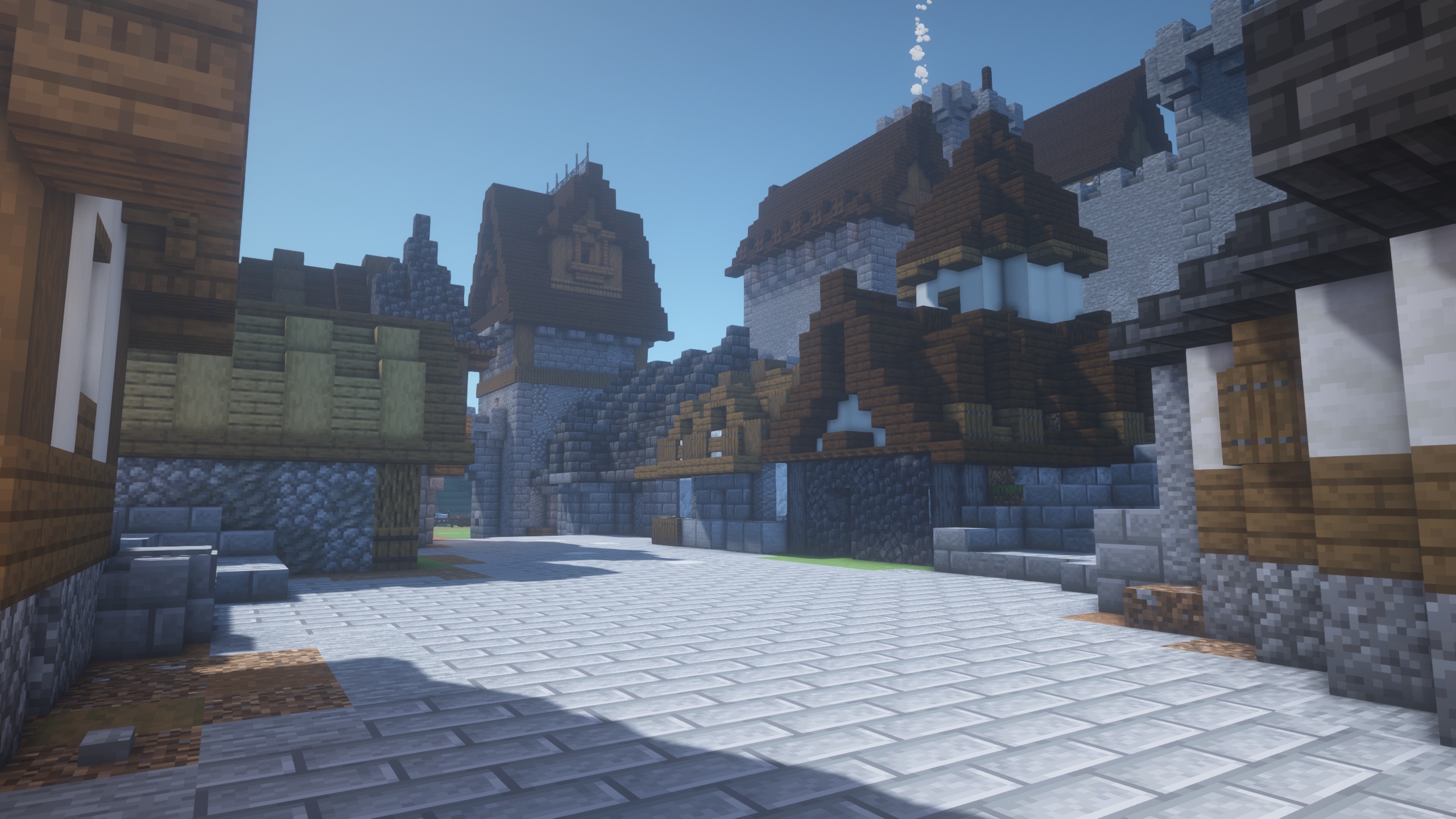 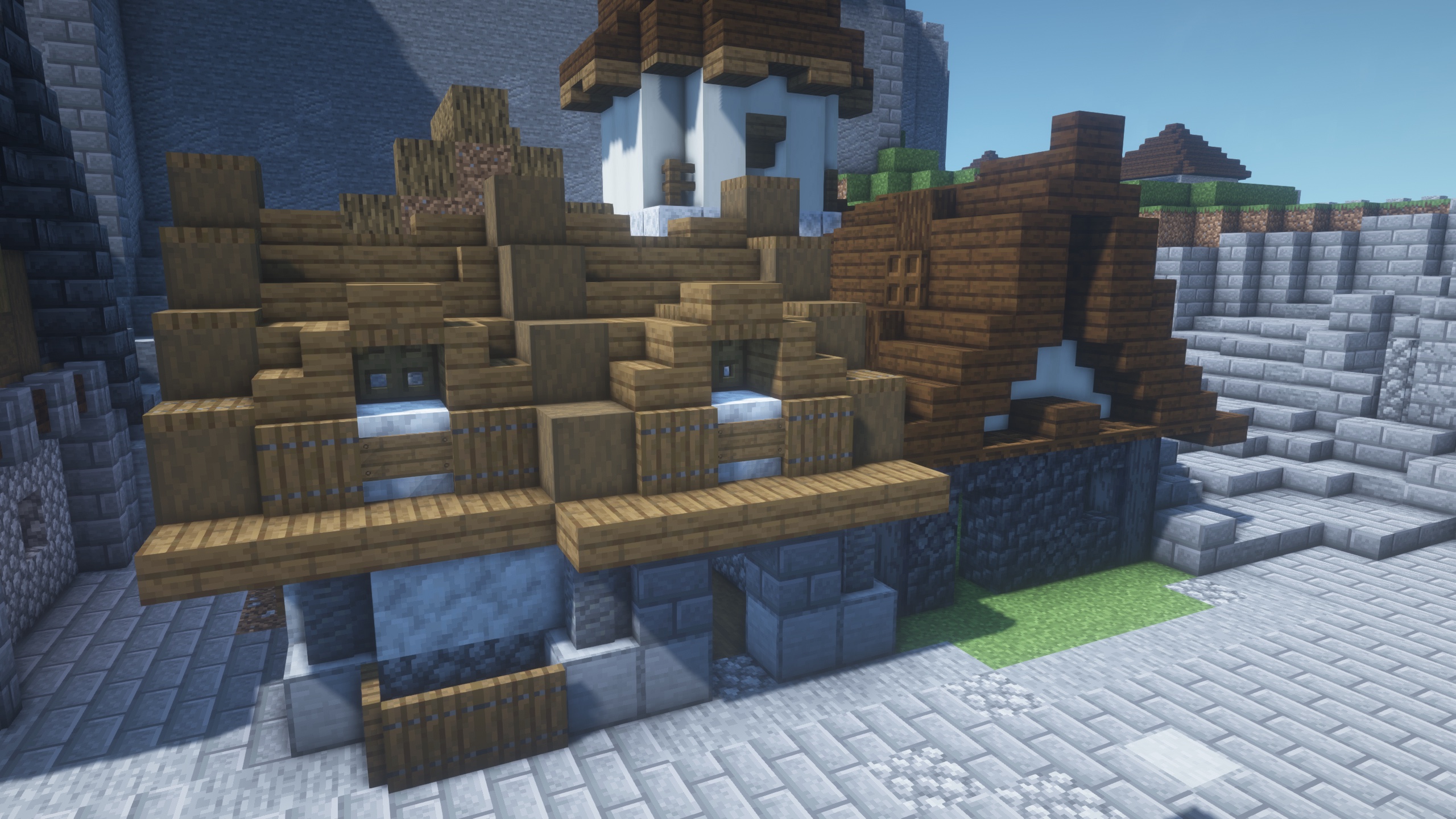 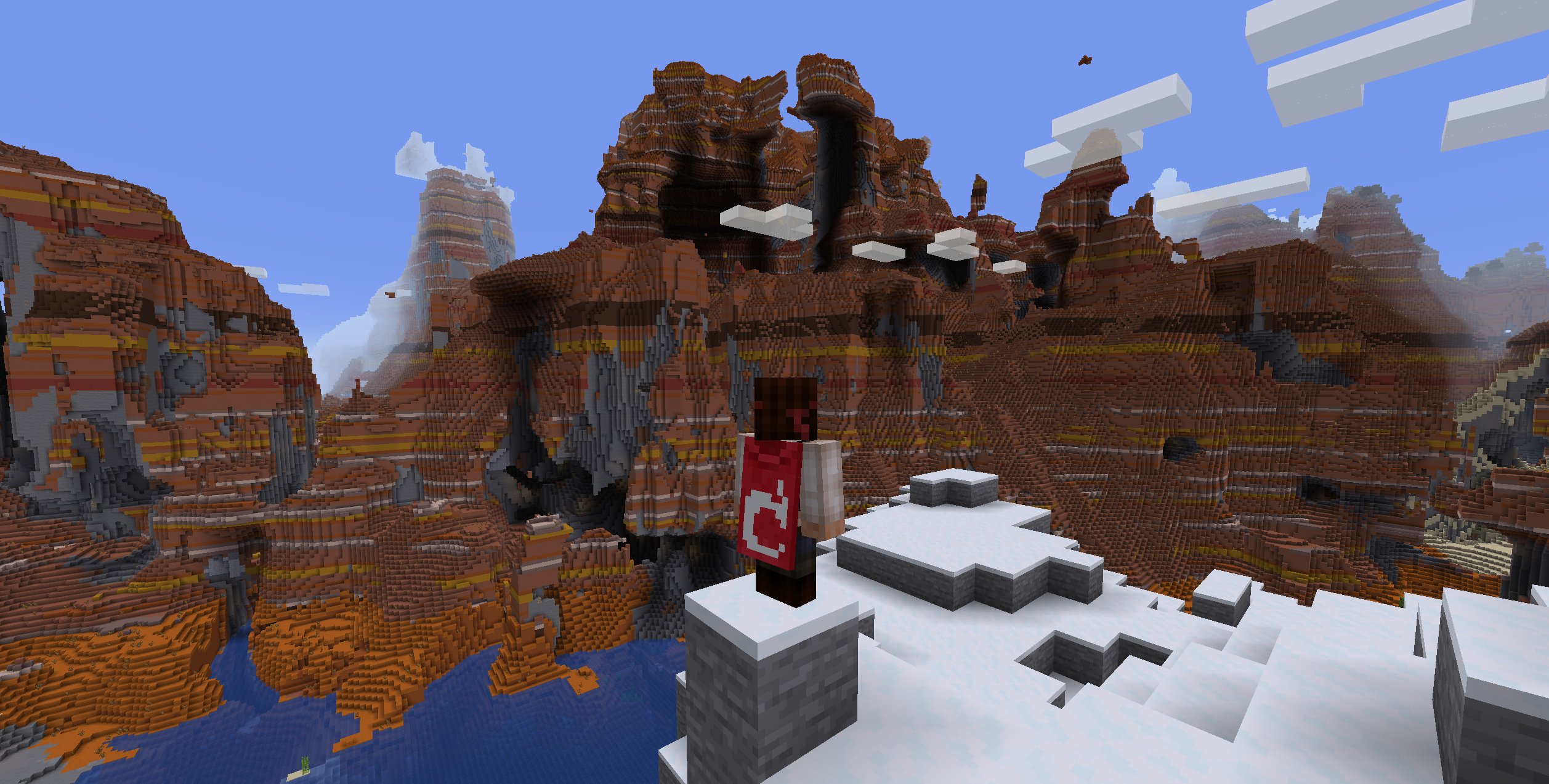 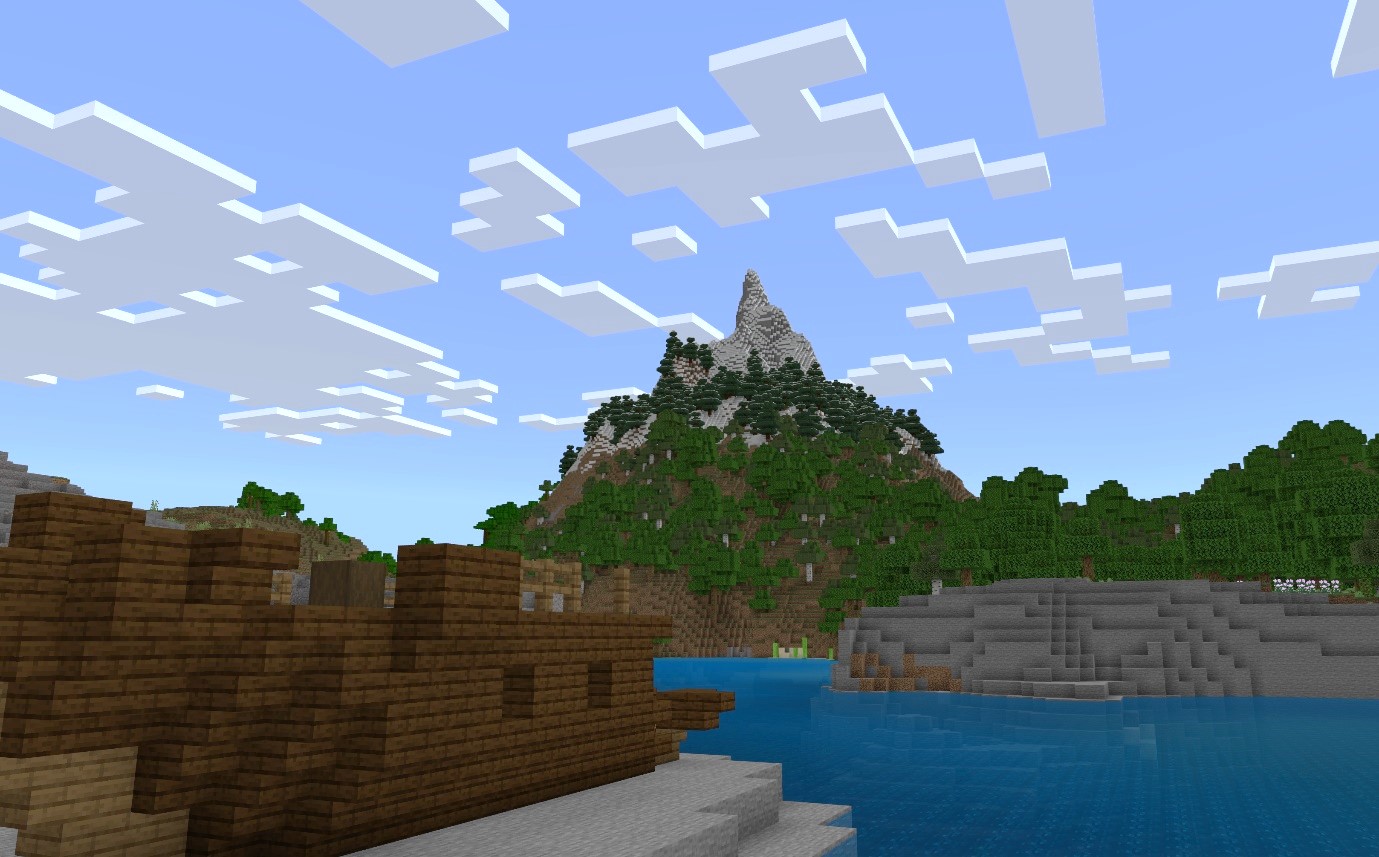 As a music teacher by profession, I have a couple thoughts on the allay.

What if the allay already made a pitch with a certain timbre when you found them in the world? Interacting with one could open up a GUI where you can equip an item, and it also shows their pitch on the grand staff with a material type. (Think villagers, or horses with saddles and armor)

For example: If I find an allay in the wild that’s making a pitch of G4 on a bell set, I have two options:

This would be made easier if note blocks themselves had GUIs that opened and showed a tuneable grand staff. A music teacher’s dream come true as it would introduce the concept of standard notation – a system used worldwide – into the game.

This would also act as an in-game way to help “explain” note block mechanics to players, as interacting with allays would “teach” the player what materials to put under note blocks to get the sounds they hear the allays making in the wild.

Obviously, I’m probably overlooking some things when it comes to accessibility, and I won’t even start to pretend to know what this would mean in terms of programming, but I think it could be a cool feature that more strongly connects the allays to in-game music, while building on music education in terms of notation.

I also think it would throw a bone to people asking for music-making “birds” in the world, since you all of the sudden have wild allays making a lot of random notes from a lot of random instruments, and would require exploration/breeding to get new/different ones. 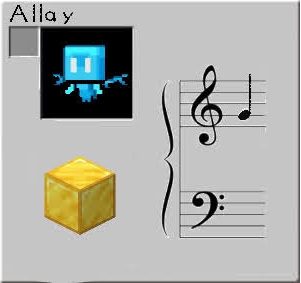 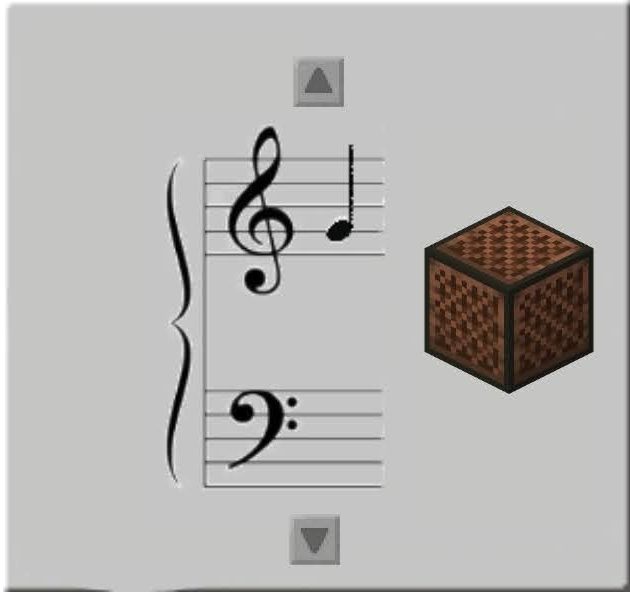 Joel and Jonny discuss how they will be spending the next few weeks in Minecraft leading up to the release of The Caves & Cliffs Update, Part 2. Some players race to finish current projects before servers are reset, others plan for new builds in exciting new areas yet to be discovered. It may even be possible to play other games or do other things before Minecraft 1.18 changes the landscape. 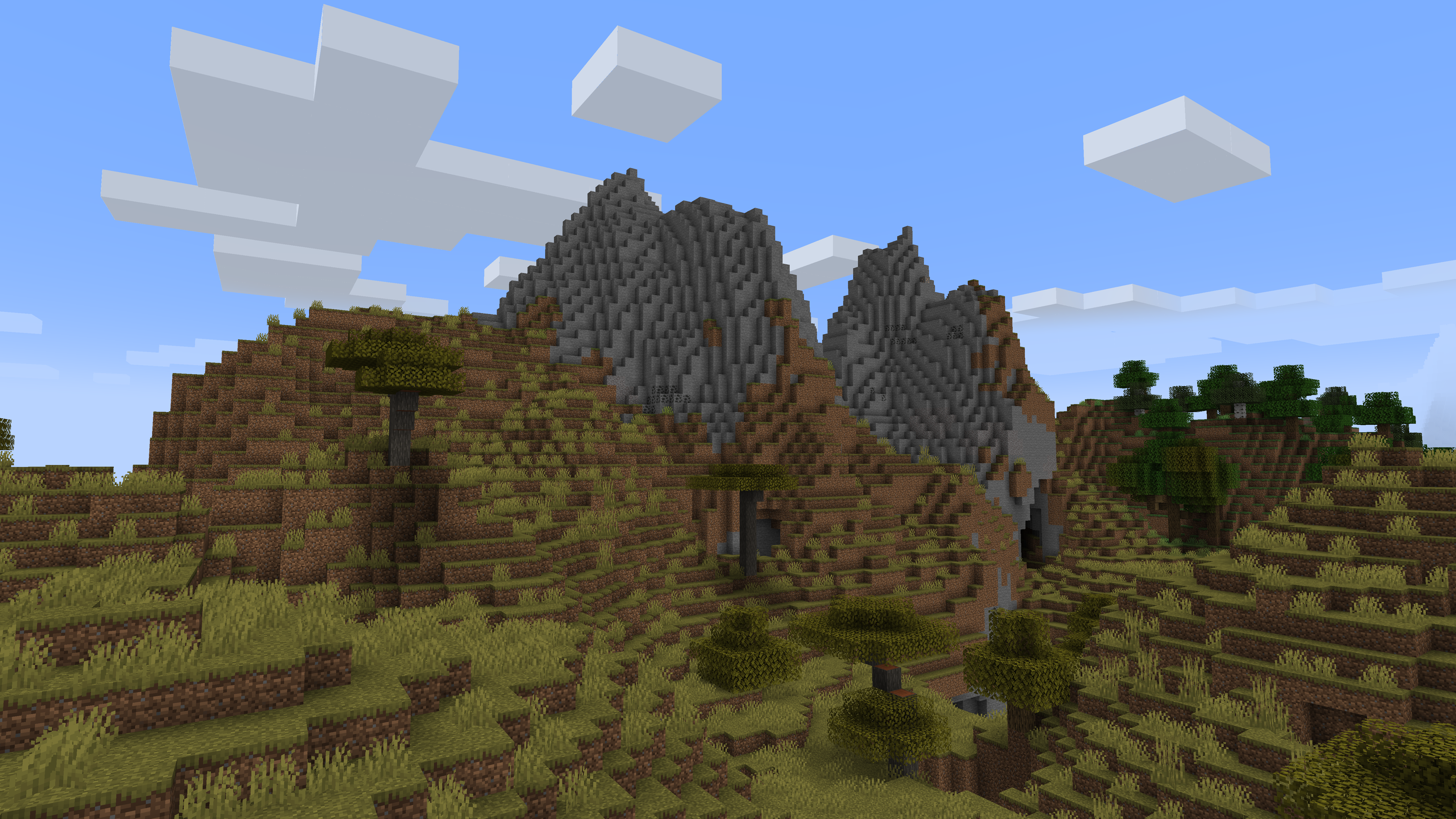