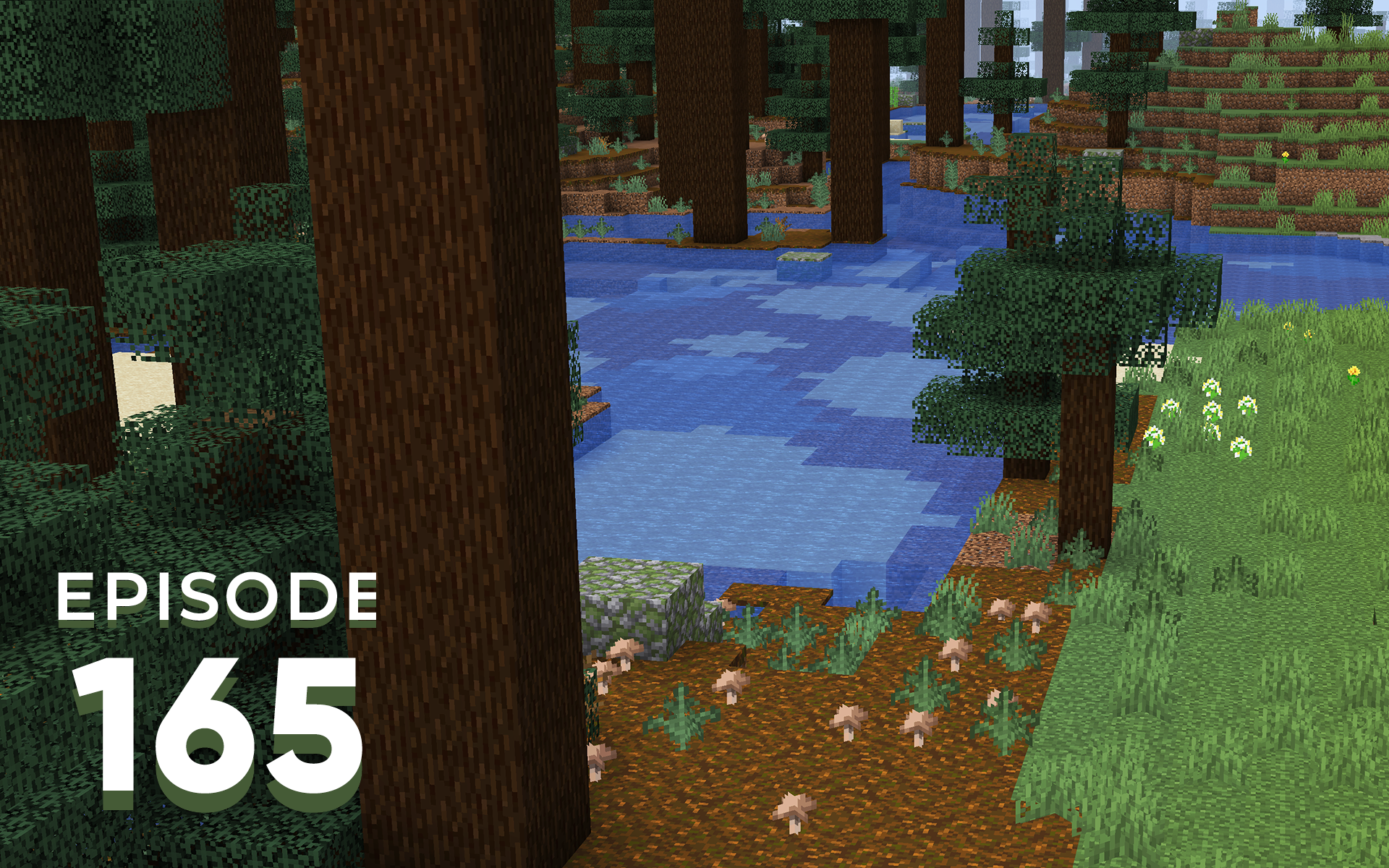 Jonny and Joel spin around in the world blending changes in the latest Caves & Cliffs Part 2 snapshot, ponder the allay’s history with cookies, and discuss Minecraft jargon. 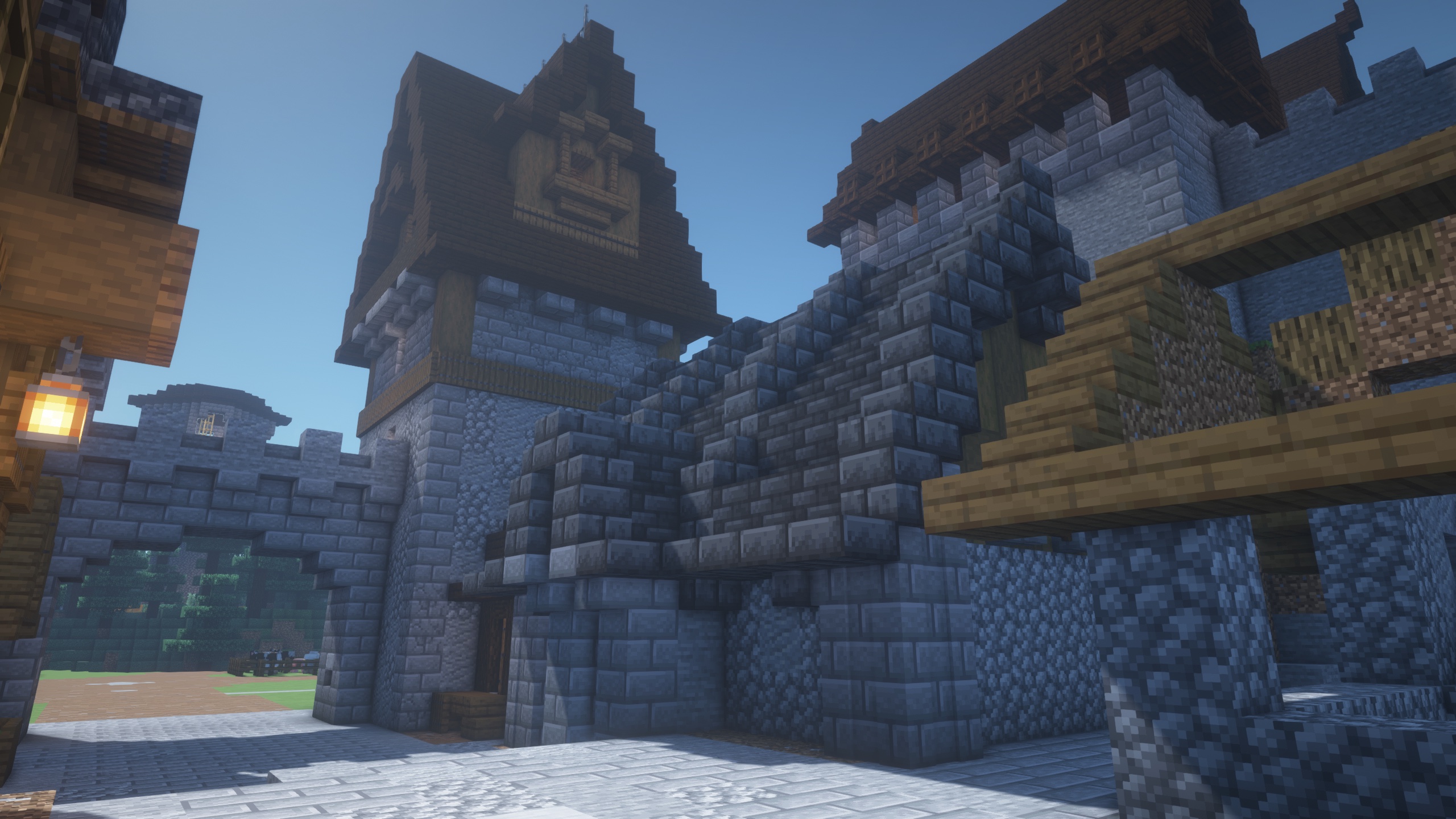 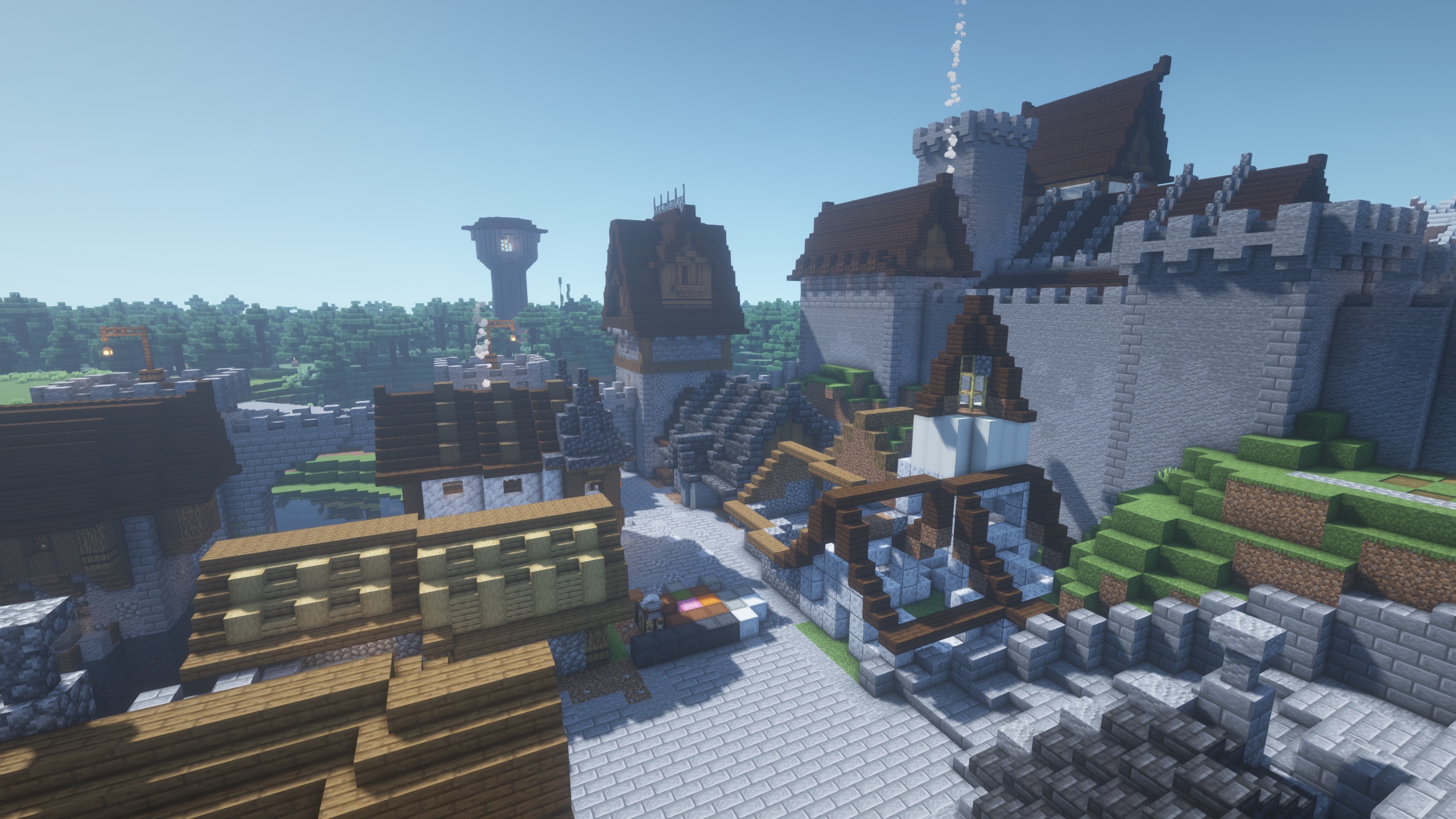 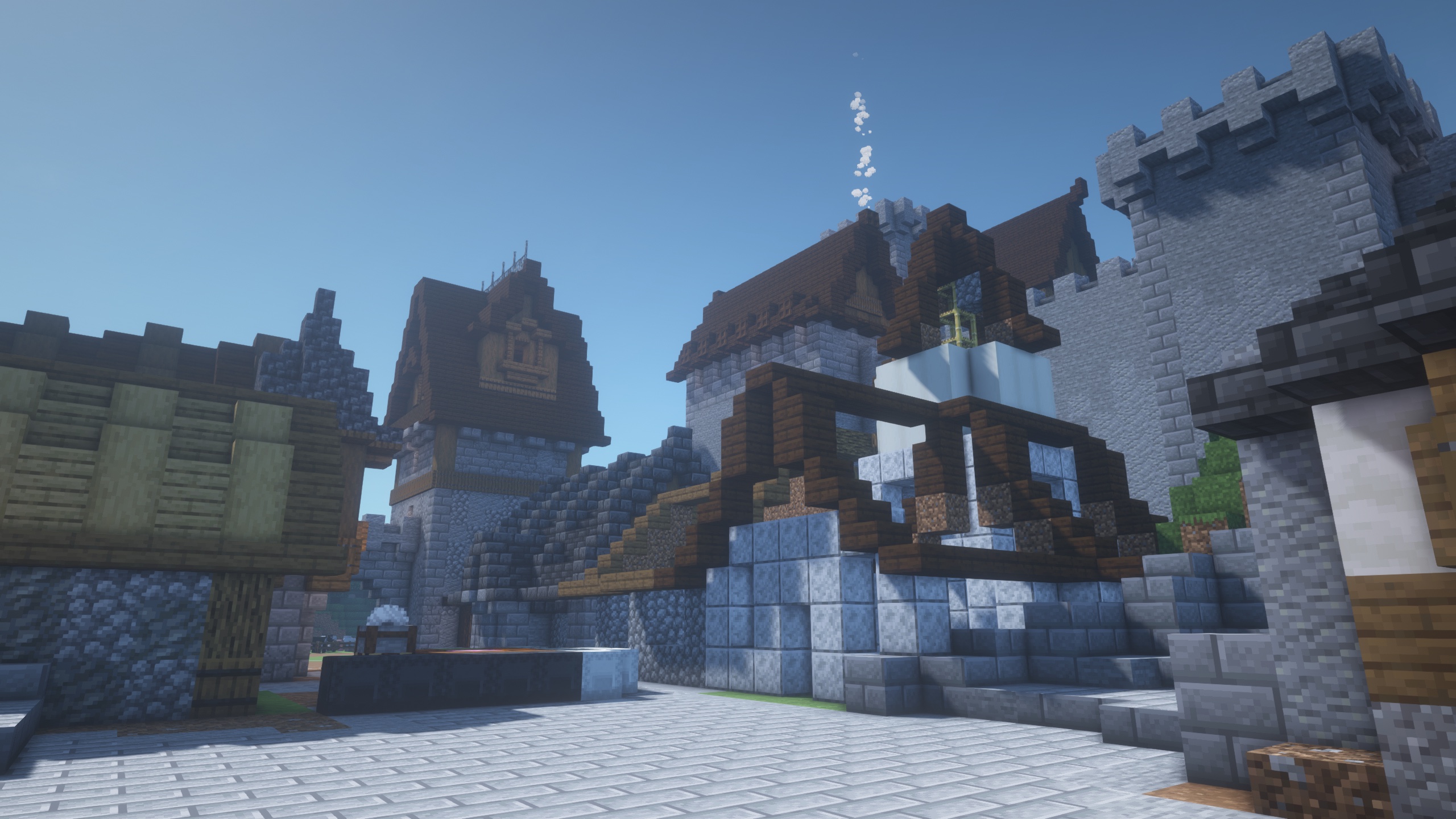 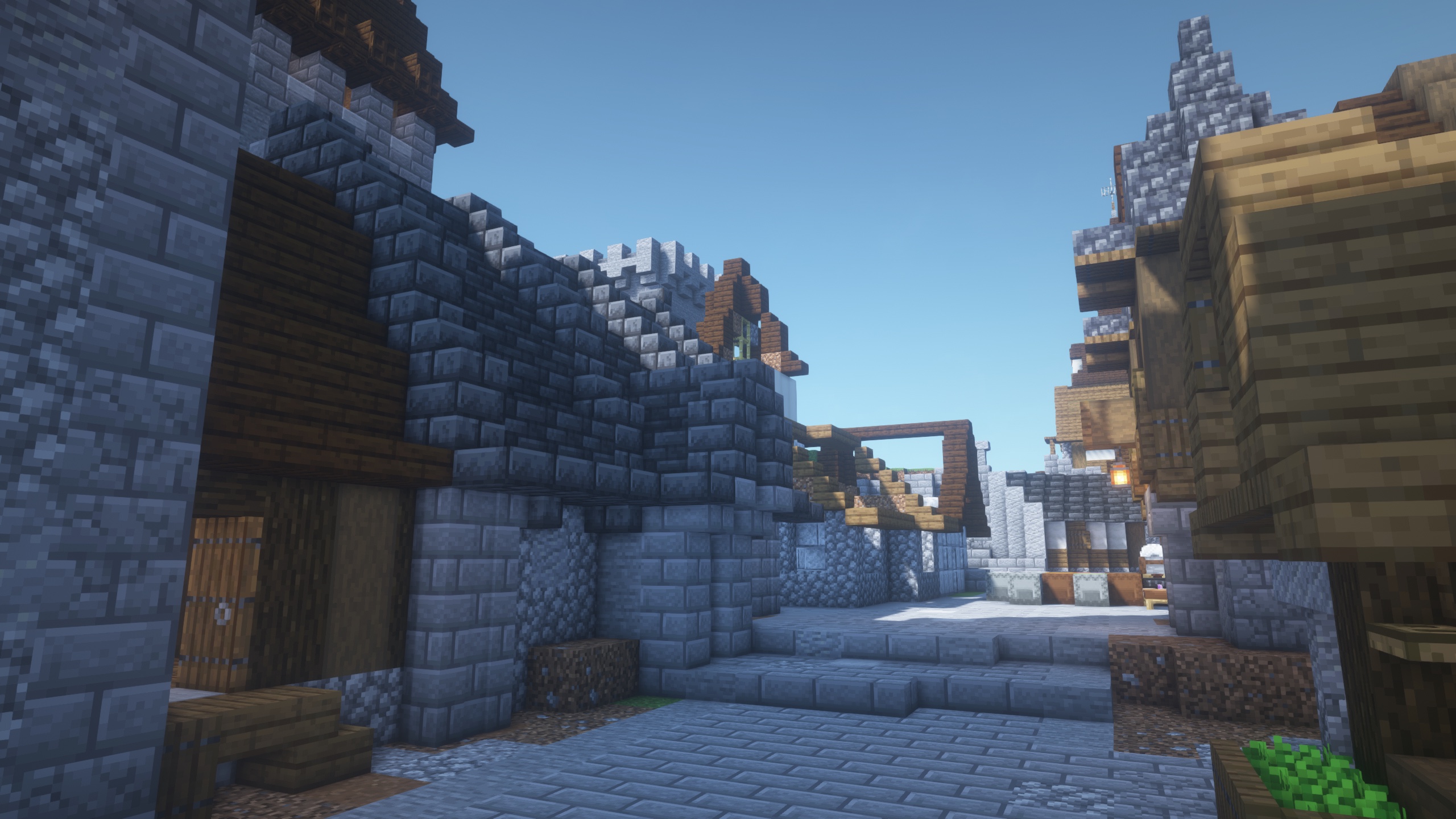 In Episode 164, you were reacting to a listener email that suggested that giving an allay an iron sword might turn it into a vex. That got me thinking.

In order for players to use allay as inventory *ahem* employees, a very large number of “volunteers” are going to be needed. If they can only be found naturally, that’s going to… Vex the mad scientists among us.

Traditionally, we’d expect breeding mechanics but that’s kind of boring; nearly every mob we want in large quantities can be bred. What if instead, one could give a vex a cookie? The vex could drop its sword and become a friendly allay. This is more or less consistent with the zombie villager curing mechanics we already have, or foxes interaction with items, an would give players a good reason to craft cookies en masse and would make for some crazy farms.

Mojang often talks about needing to balance risk vs reward, and if dancing among vex trying to right click them with a cookie is the risk for the reward of a fully automatic collection system for your world eating miner… I think it might be worth it.

MajorFyr gave a vex a cookie, and now it wants a glass of milk.

Side note, the subject and signoff above are a reference to a children’s book where you give a mouse a cookie and it then wants a whole chain of things from milk to a bath and so on, until eventually its hungry again and wants another cookie.

If You Give A Mouse A Cookie (wiki) by Laura Numeroff. Illustrations by Felicia Bond.

Like everybody else within earshot of this podcast, I’m excited to finally see Caves and Cliffs Part 2 drop. Based on what was announced during Minecraft Live, we should see that update released sometime in the next few weeks.

Since the original announcement in 2020 the Minecraft community has been arguing, theorizing, anticipating, dreading, and otherwise discussing Caves and Cliffs for coming up on 14 months now.

A side effect of having the update split in half is that there’s been a fever pitch of excitement maintained for both update cycles. Considering the growth of the game over that time, do you think that the split has been an overall benefit? If so, from Mojang’s perspective, would it make sense to ring that bell again, and split The Wild Update into two parts?

Rabelais was killed by a Creeper that noticed that he was distracted by writing a lengthy email.

Jonny posted a question on Twitter asking people what Minecraft community jargon they wish they had known more about ahead of spending time playing the game. Minecraft doesn’t have a story you can spoil. What is beneficial for players to know before they start Minecraft? What is better left discovered naturally as gameplay and game knowledge develop naturally?