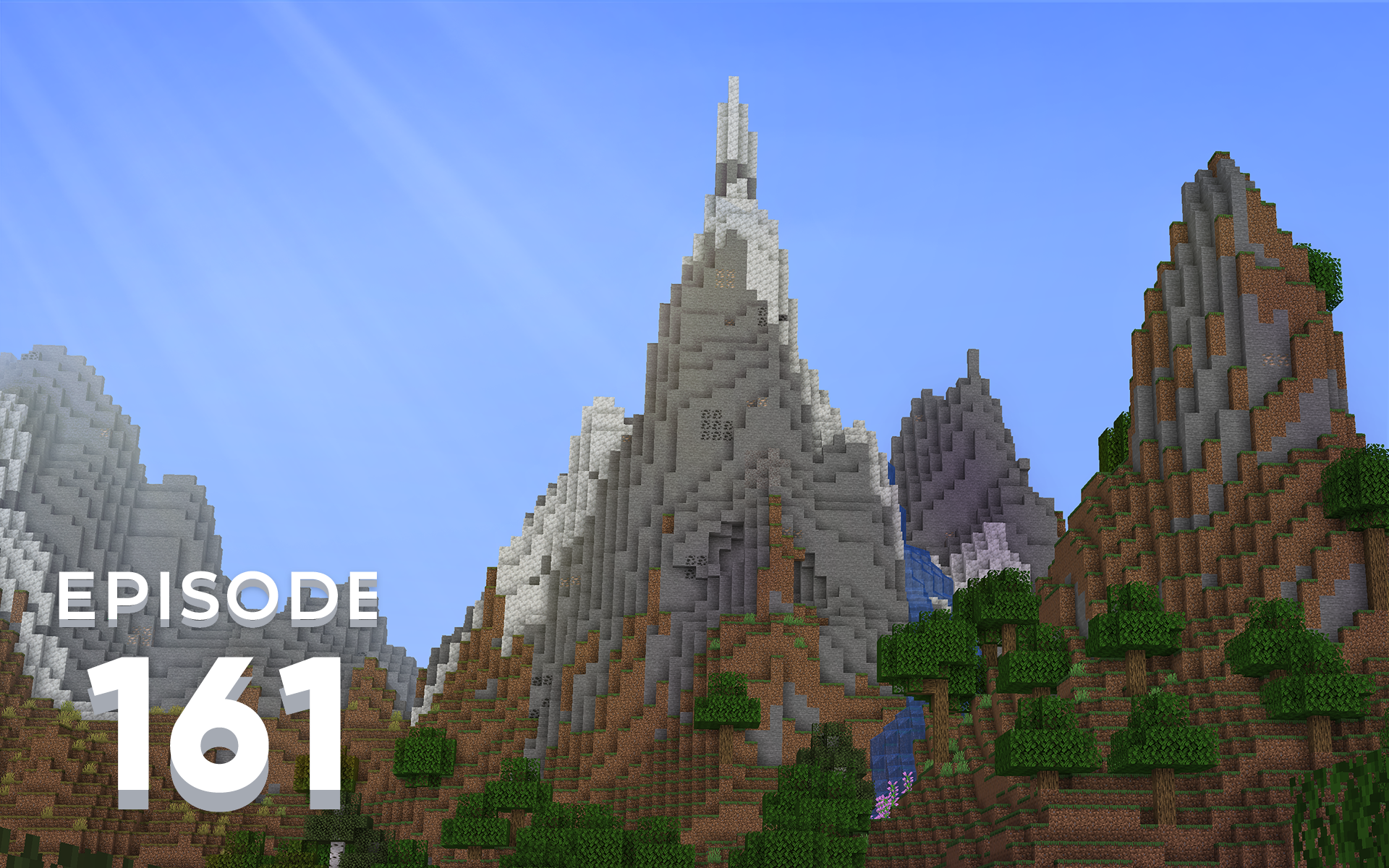 Jonny and Joel look at the latest Minecraft Java Snapshot for The Caves & Cliffs Update, the Spookier Fall event in Minecraft Dungeons, and discuss their gameplay plans for when 1.18 drops later this year. 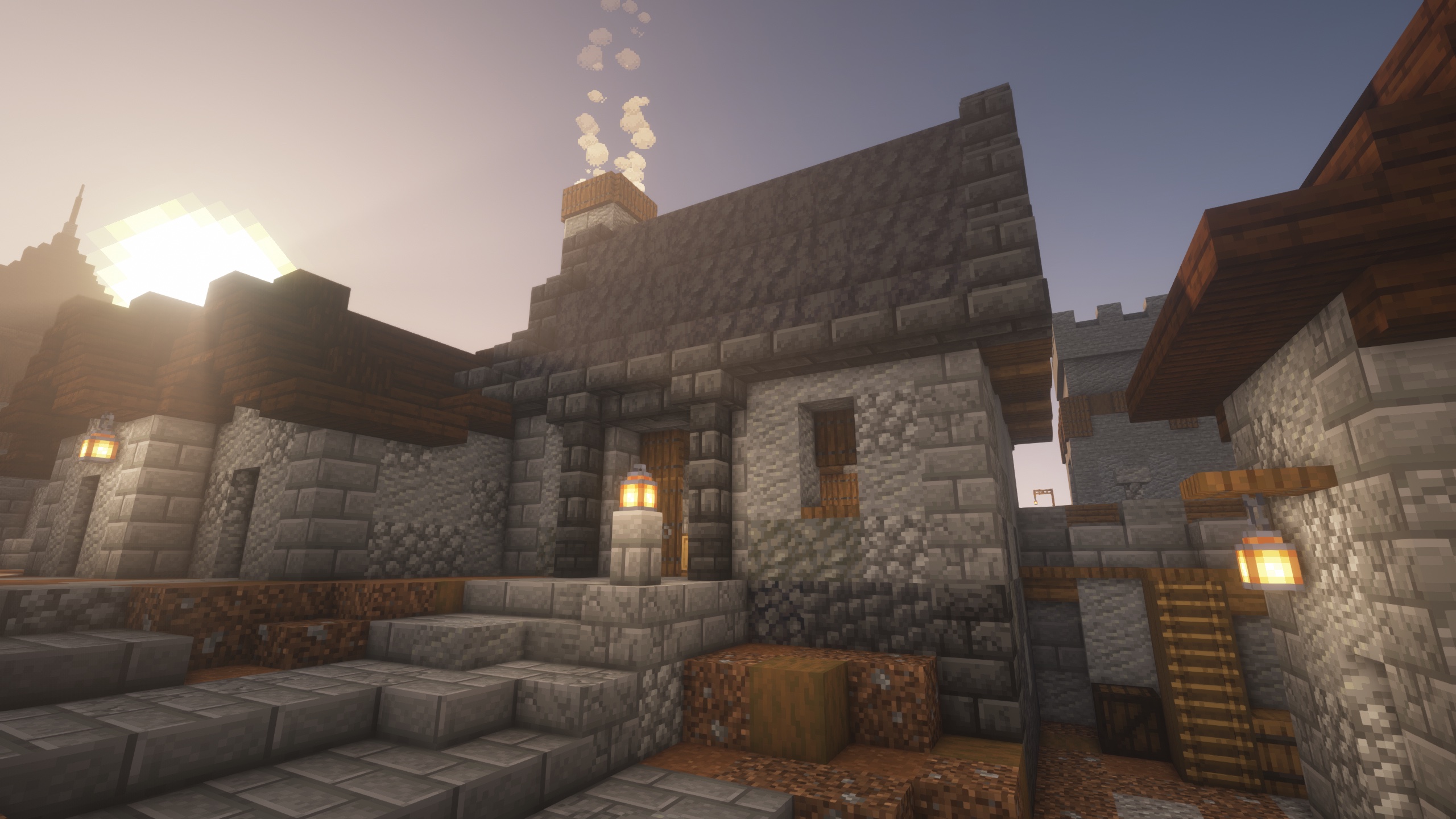 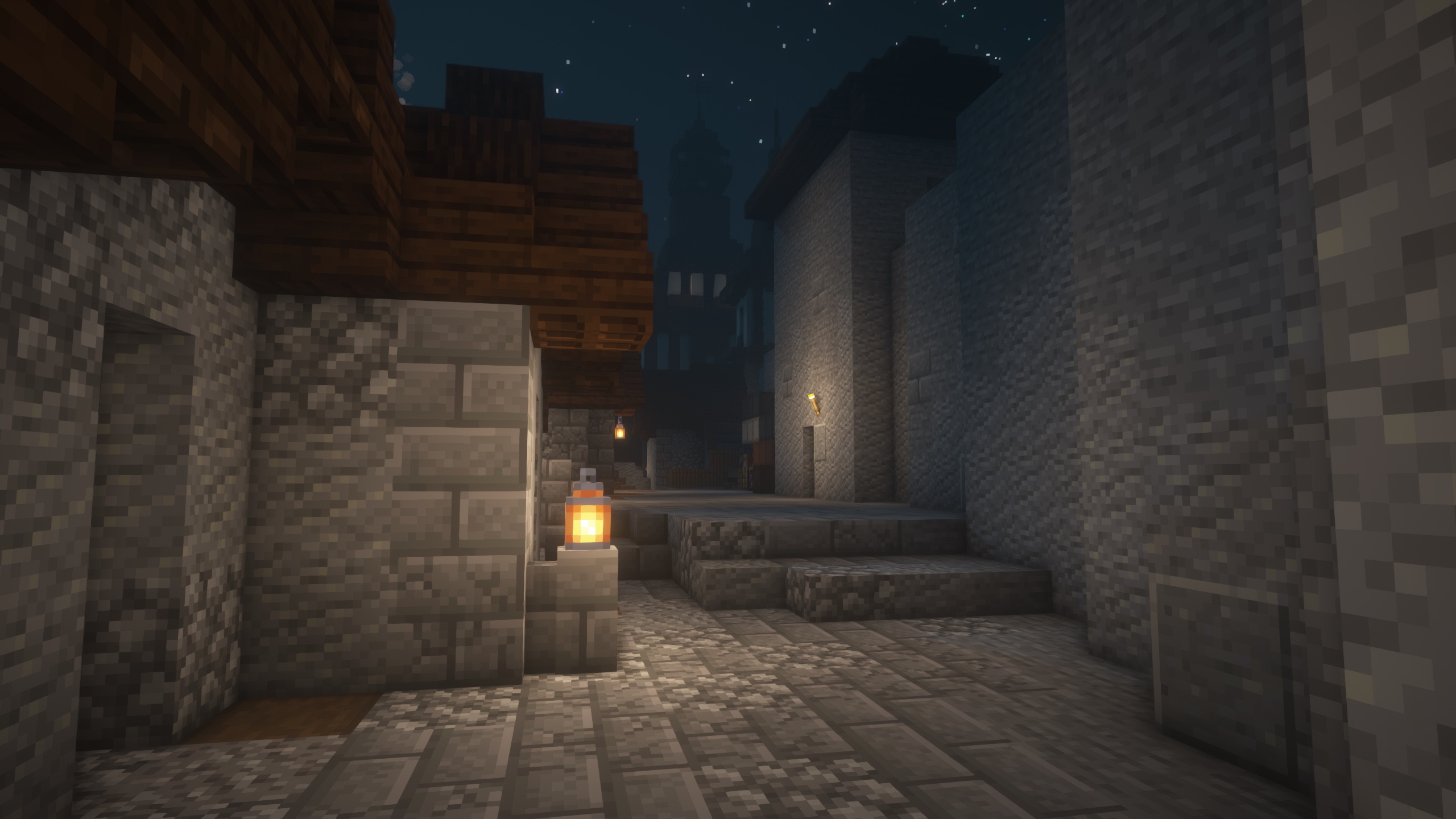 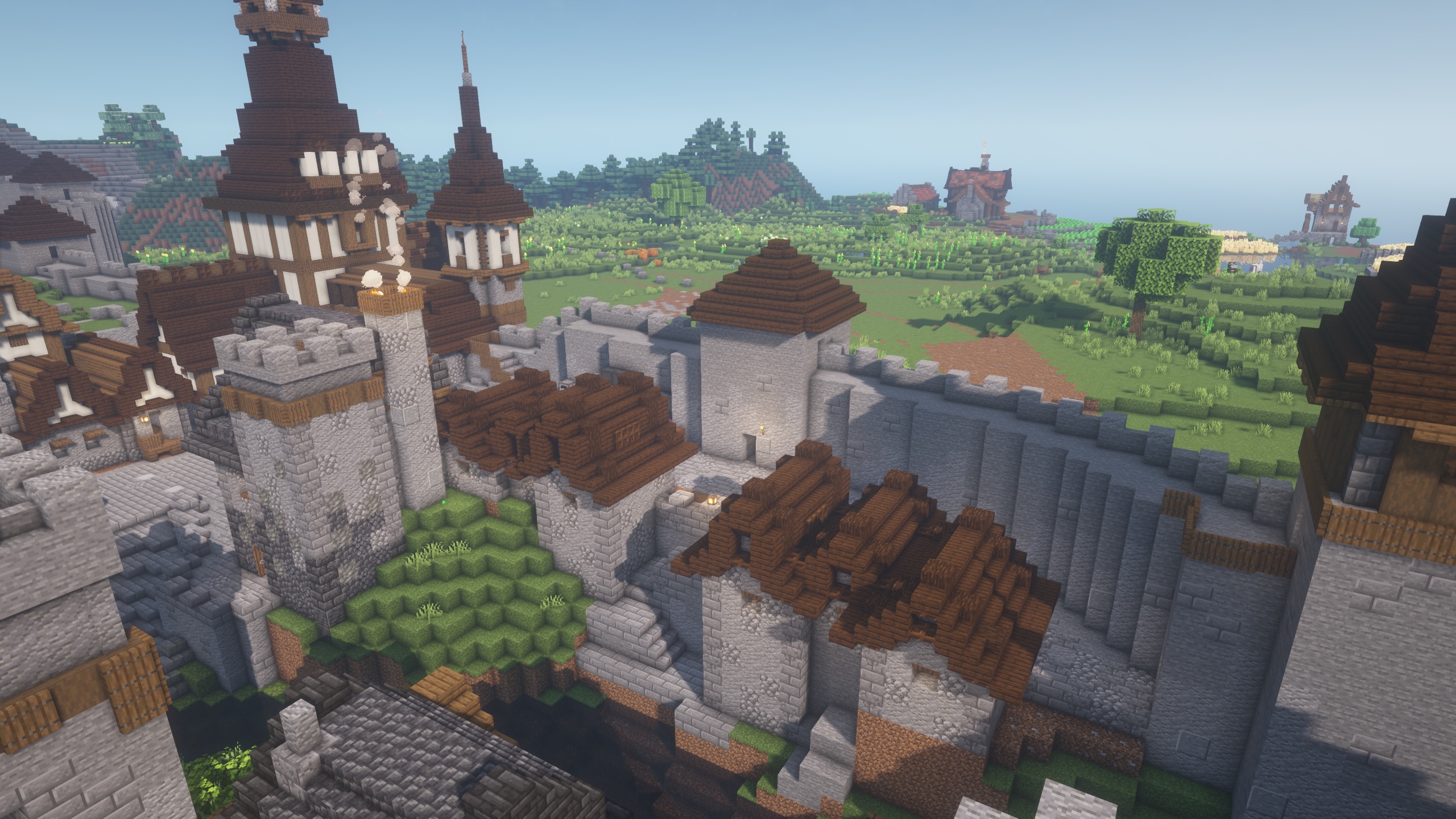 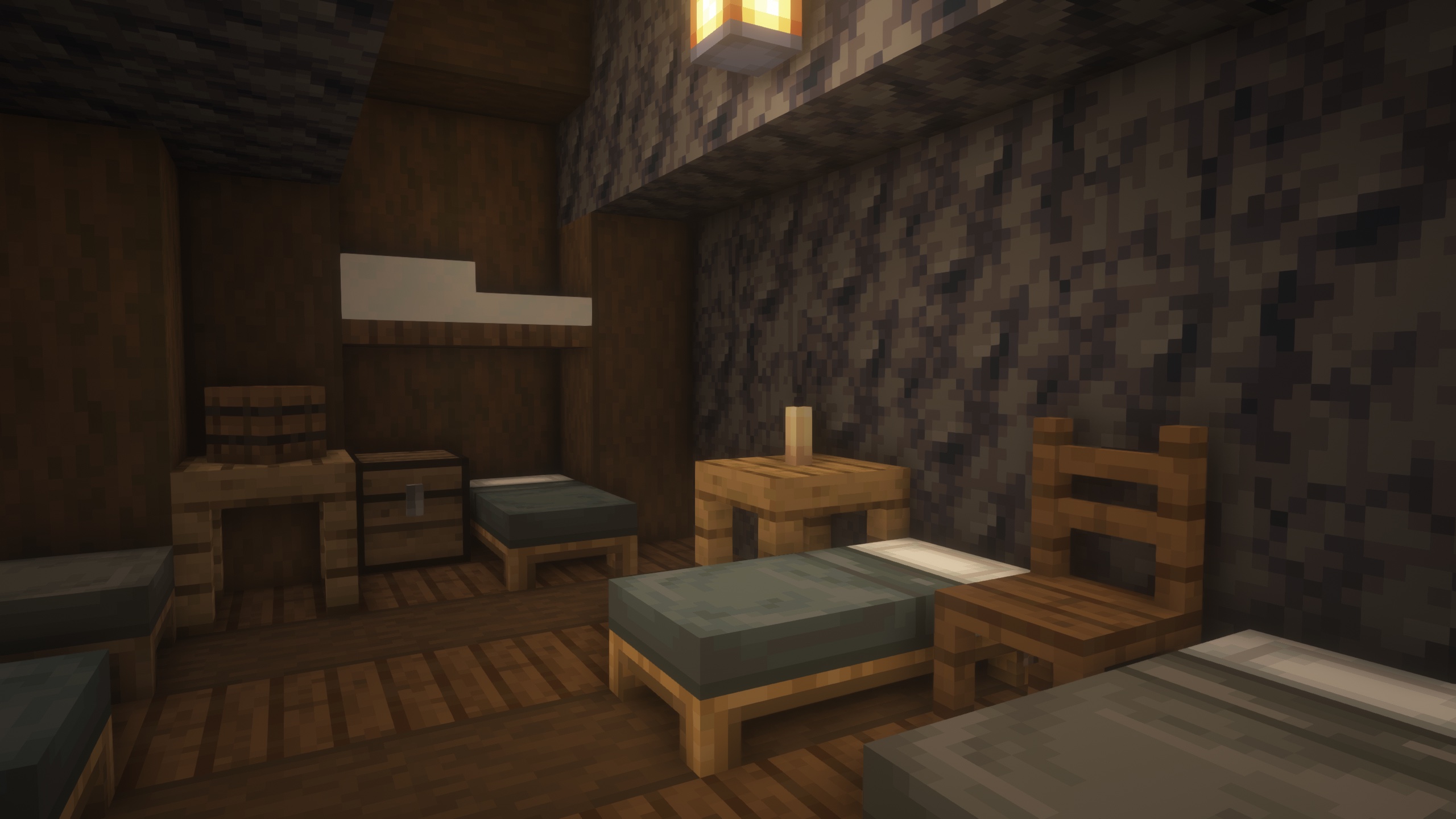 FROM: Phoenix Phil
SUBJECT: Vultures, Trolls, And Scorpions, Oh My!

Today I was working through my backlog of your episodes, and listened to Episode 157 – Speculating on Minecraft Live. In it you discussed a few potential new mobs, and ideas for the next update, and I wanted to share my own ideas that you inspired.

For a new mob, we’ve seen a fair share of real-world derivatives recently, Warden aside, and Joel’s suggestion about a river mob struck a chord in the fantastical vein for me. How about trolls? They could be biome-variable, with an aquifer-cave variant, a river variant, a lofty peaks and desert variant – the ideas are endless! I’d like to see a mob with a bit more movement to it, so perhaps trolls could have the ability to partially launch themselves out of the water to attack players (and maybe neutral mobs) on the river’s edge. A snowy peaks variant could hide in powder snow, and a desert variant could hide in sand. (“Quicksand?”)

To counter this shocking surprise, trolls could be distracted by the player throwing a special item onto the ground. Mushrooms perhaps, to give them a further use. This could make trolls passive for a set period of time.

For the next update, I agree that the desert is looking a bit bland against all the new back biome developments – whilst keeping some desert biomes as sparse regions would be nice for flexible build palettes, there is such a broad range of desert biomes in real life that it’s a shame not to tap into those beautiful varieties. What about lush oases to rest at? But watch out for trolls! And black sand… Oh the possibilities. The desert temple also definitely needs a re-vamp.

Not to forget the potential for desert mobs, what about vultures that steal rotten flesh/attack zombies, scorpions that burrow into soft sand to escape or ambush the player.

I know this is a bit of a long email, but you guys do inspire a lot of good thoughts!

PhoenixPhil slipped off of scaffolding, and became impaled on bamboo.

With Mojang adding advancements for The Caves & Cliffs Update, Part 2  – giving players some extra nudges in exploration and gameplay – What are our objectives looking ahead to when Minecraft 1.18 arrives? 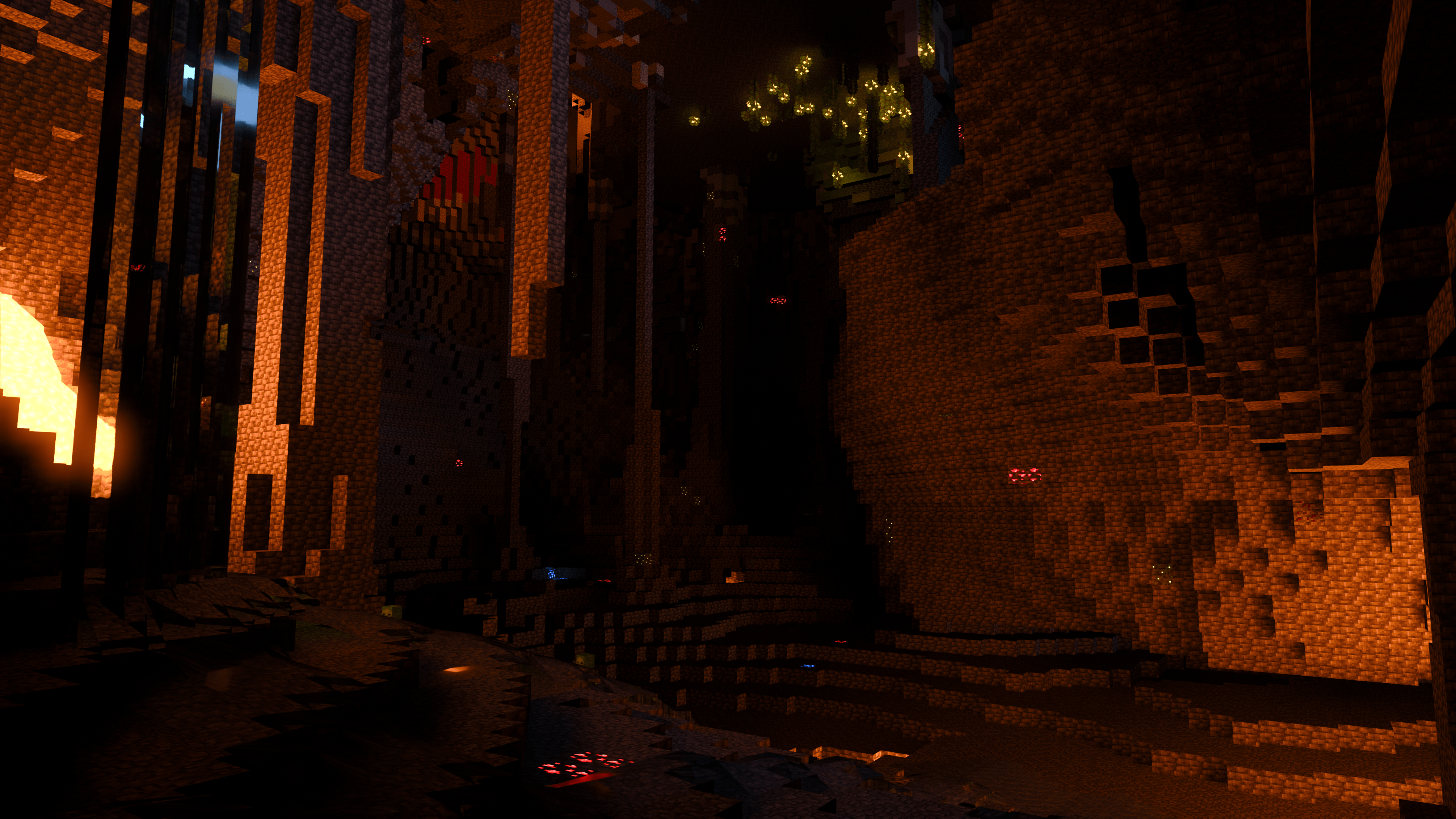