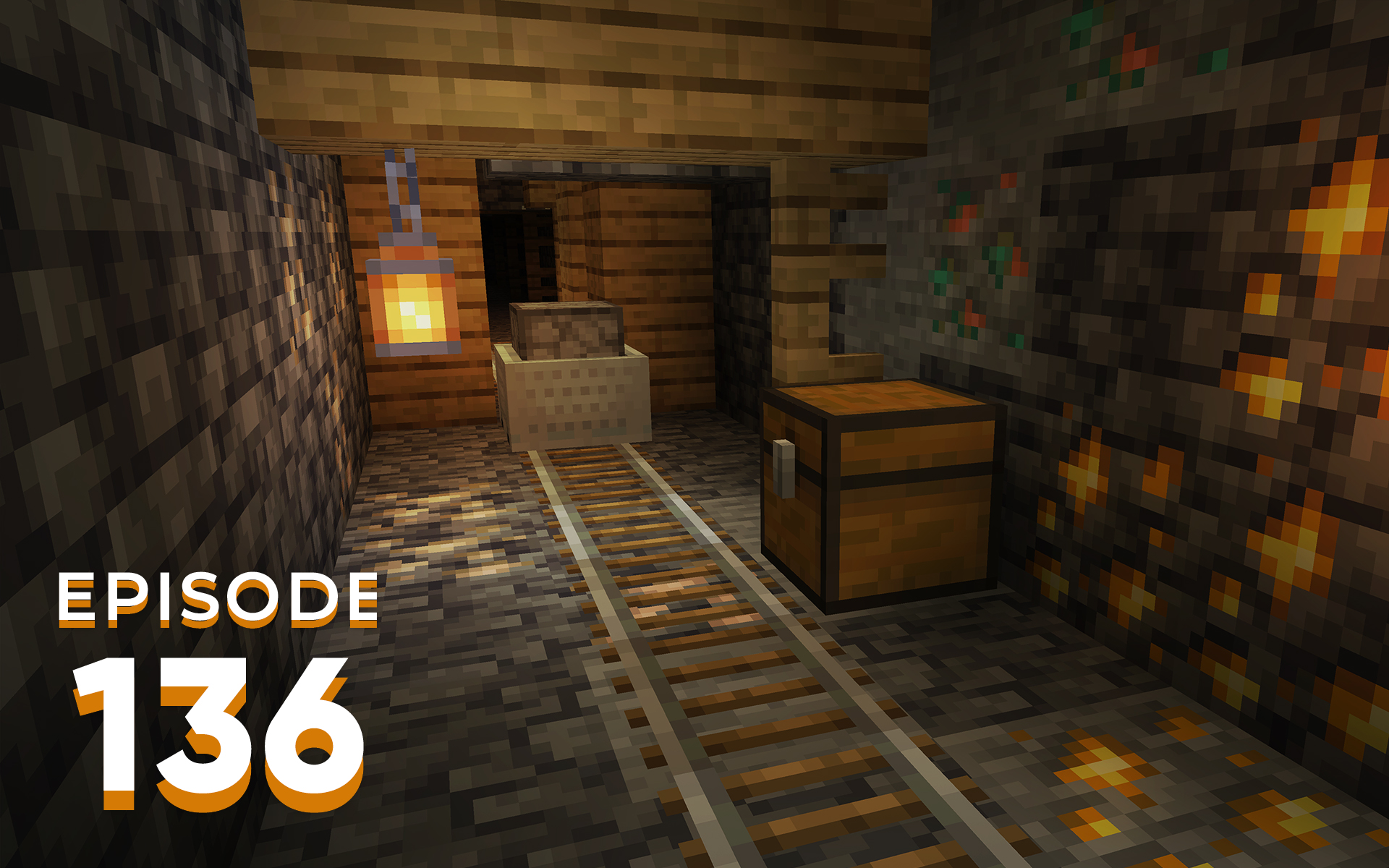 Joel and Jonny share their thoughts on the addition of new raw ores in Minecraft and how these changes to mining, and the recent changes to ore distribution, may effect the Minecraft mining meta in the future. 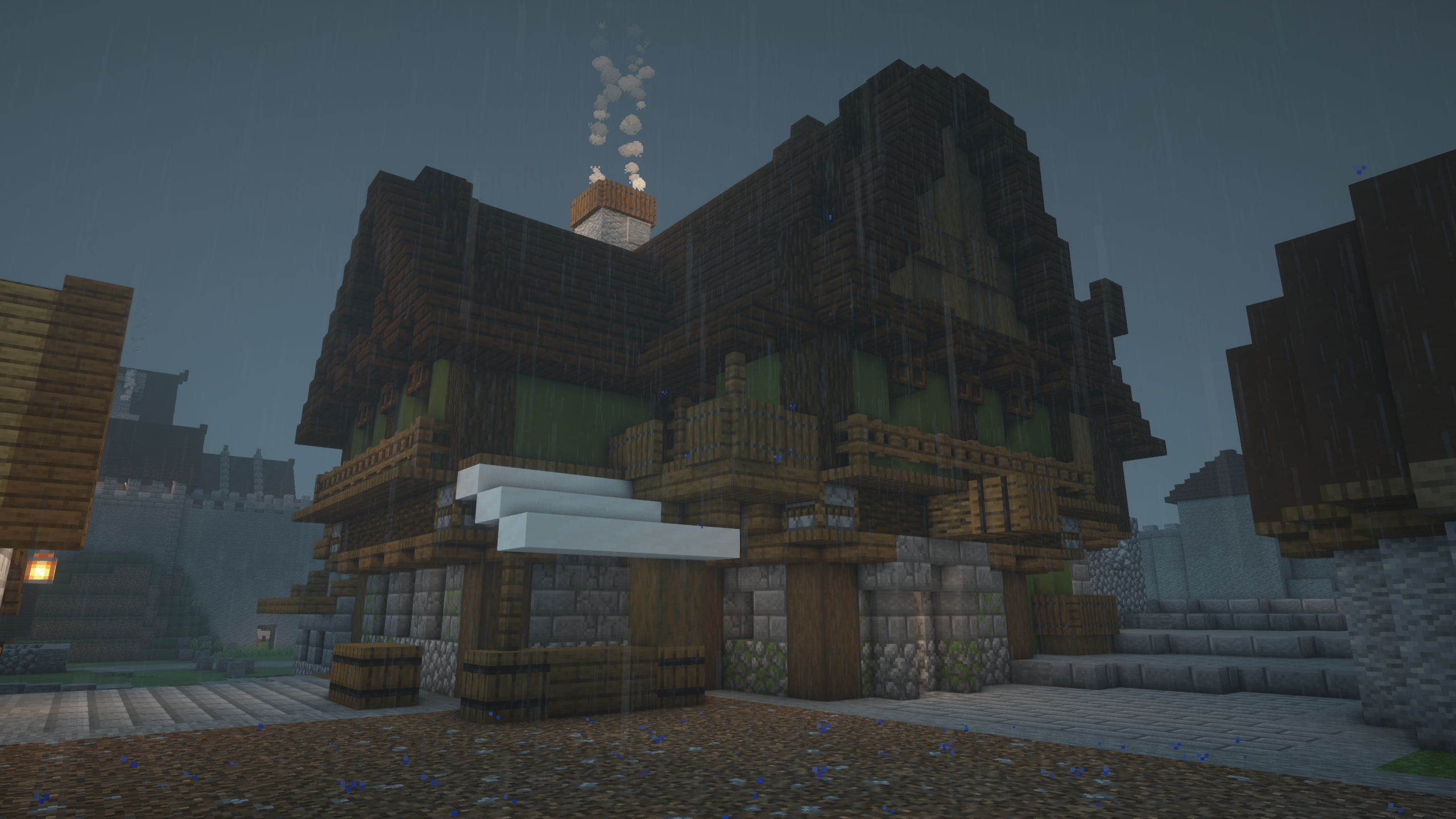 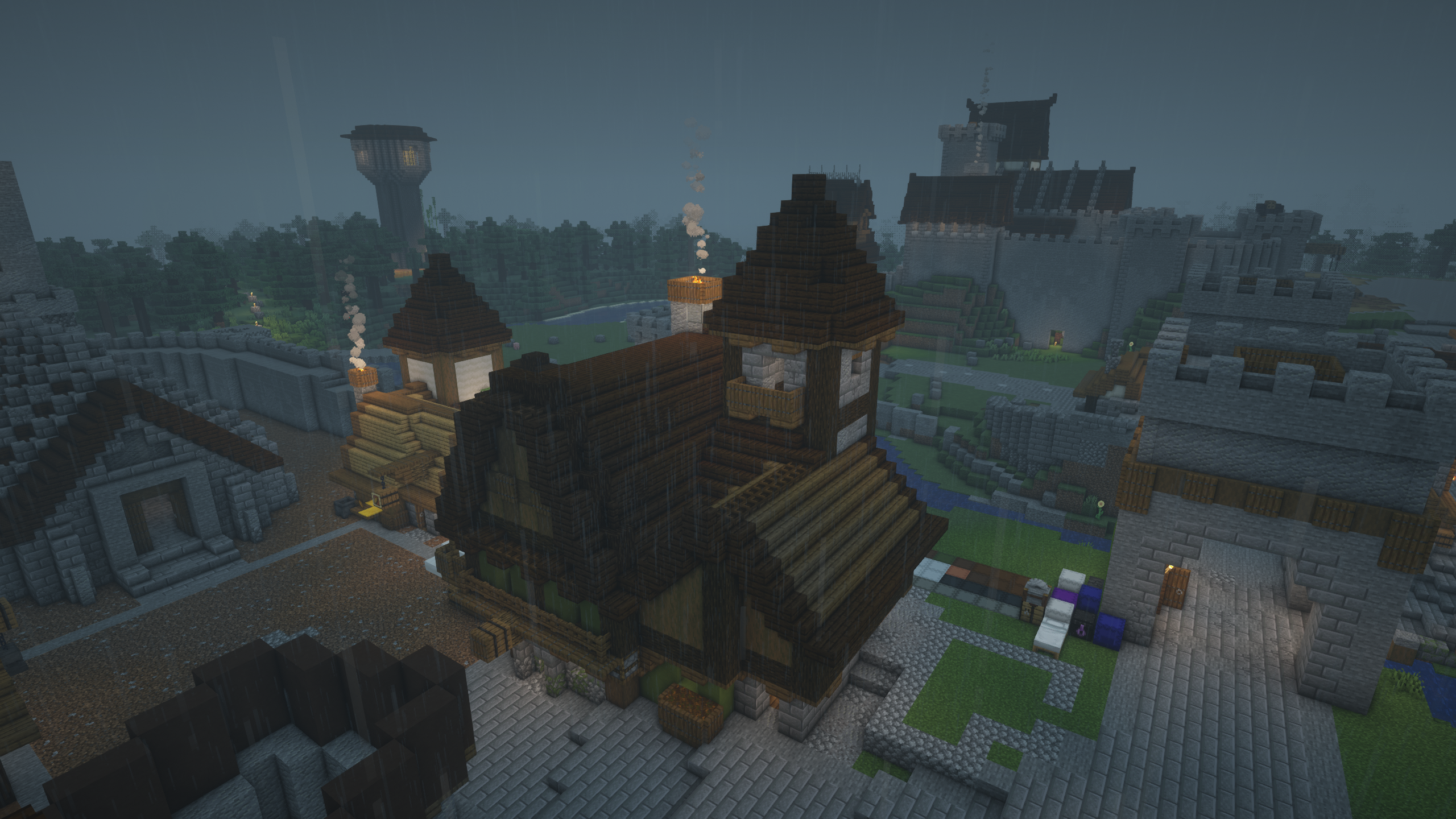 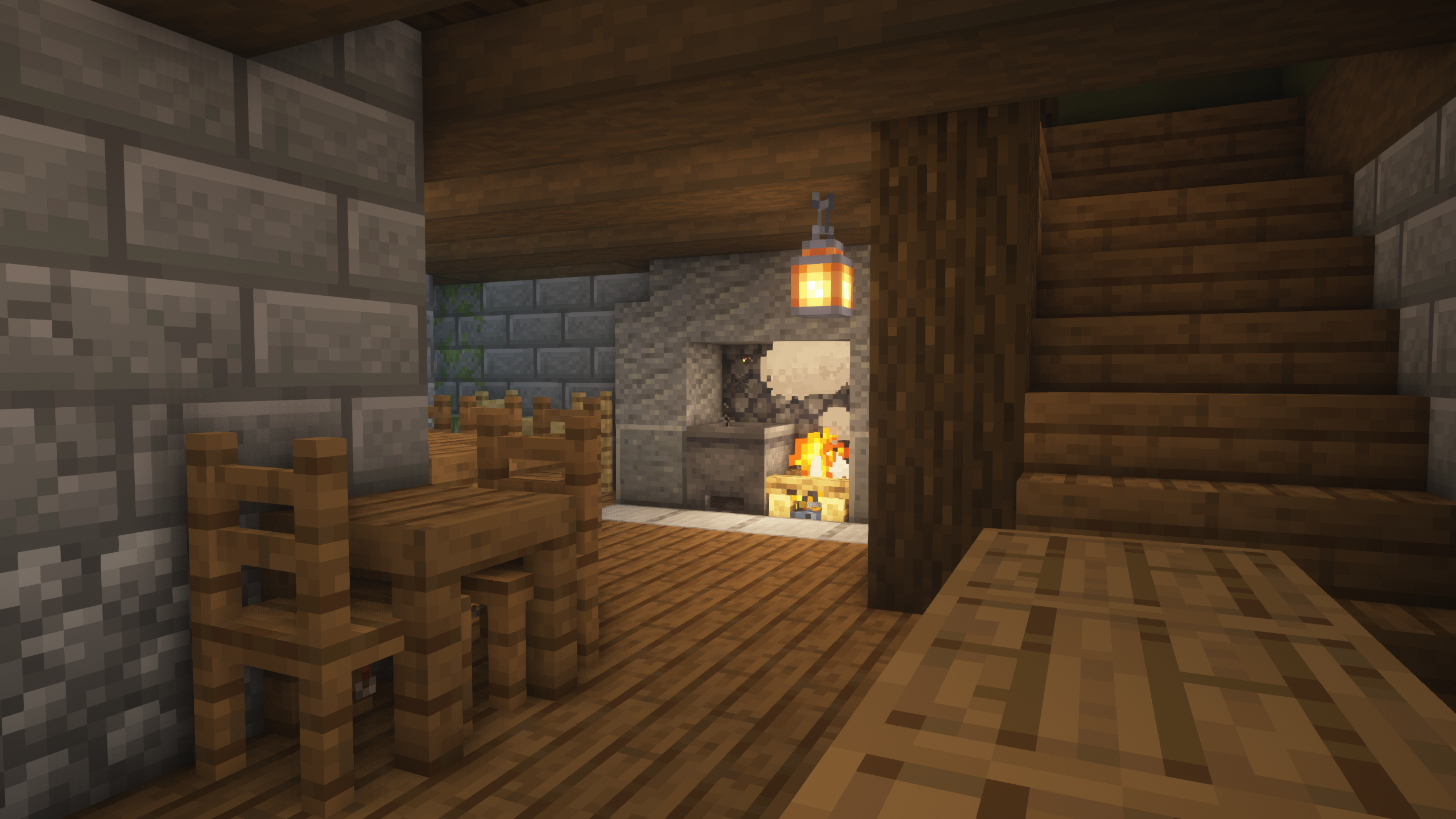 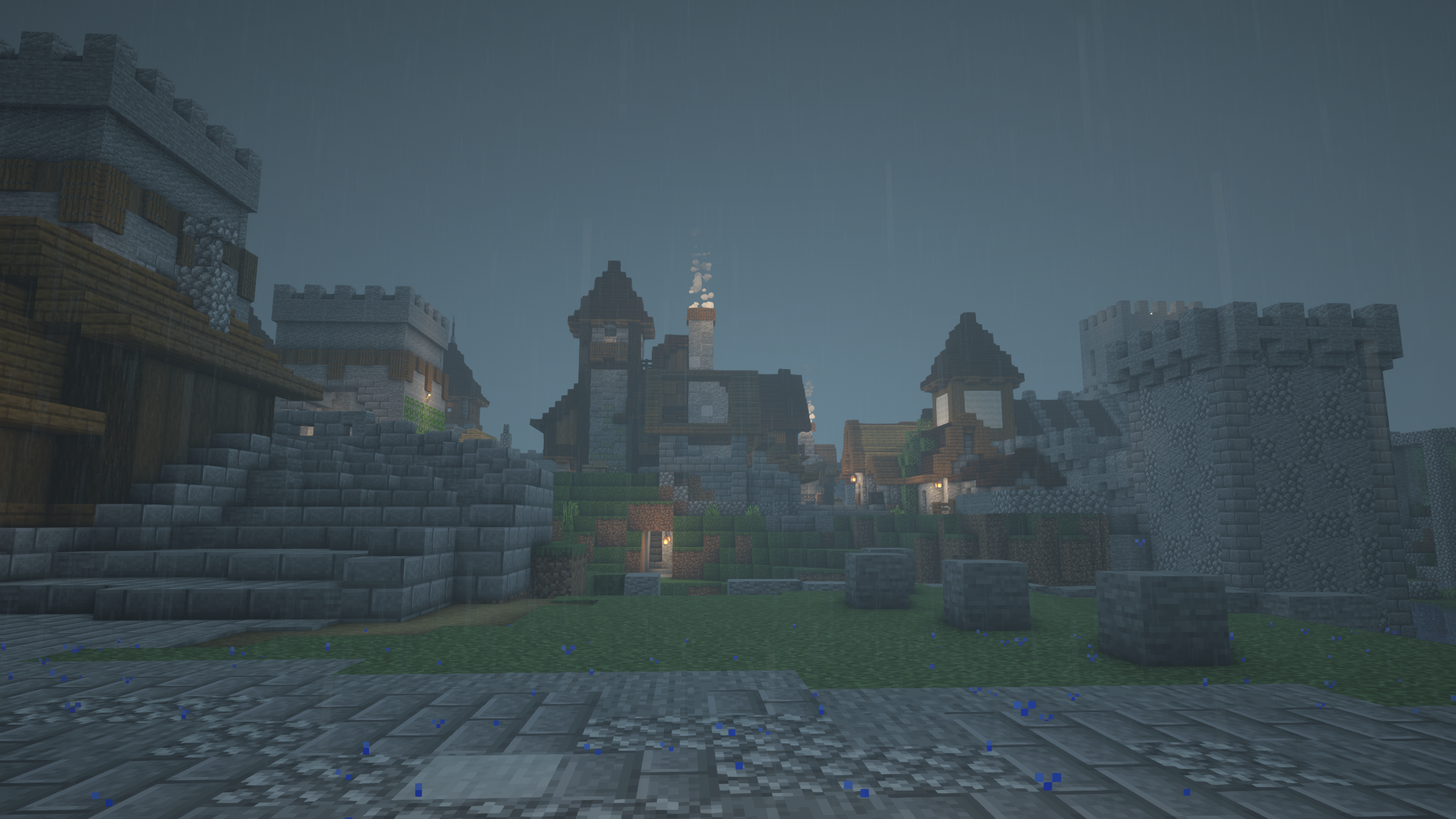 FROM: CalamariKing
SUBJECT: Mob Spawns And Ambience In The Deep Dark

Recently, when exploring the new 1.17 cave generation, I was experiencing many deaths due to the amount of mobs that spawned and jumped on me from above. This was fine, as I know that it adds challenge to the game, and I was playing on hard mode, but after pondering on it for a while, I was wondering whether normal hostile mobs (creepers, zombies, skeletons etc) should spawn in the Deep Dark. In my opinion, Mobs should not spawn in the Deep Dark, as it could prove an irritating challenge, and many players could lose their items due to getting overpowered by normal mobs and The Warden. However, my main reason for thinking this is that it could ruin the ambience and mood of the Deep Dark.

In my mind, the Deep Dark seems like a very lonely, creepy place, and having lots of hostile mobs down there could disrupt this. Also, the skulk sensor would be very annoying with too many hostile mobs. I would be curious to see your guys stance on hostile mob spawns in the deep dark, as well as seeing how you guys picture the mood of the deep dark.

CalamariKing was shot off a ladder…

I really liked your discussion in Episode 135 about the light block, and how a universal light source, while intended for creative use, would be pretty desirable in survival – although tough to implement.  As I pondered that myself, I wondered if a mid-way solution is found in a mechanic introduced with the light block, and could be implemented to give us more versatile light overall – a dimmer.

The light block can be “tuned” to a particular light level (0-15) by clicking on it.  Why couldn’t that functionality be given to both varieties of lanterns, as well as the redstone lamp?  While this doesn’t solve the problem of mob-proofing, it would provide a level of lighting versatility that we’ve only sort-of gotten at this point with sea pickles, and the upcoming candles.

“Mighty” curious as to what you think of the idea – thanks for reading and the great podcast.

Raw Changes To The Caving Meta

Caving in Minecraft is changing a lot with ore distribution. The Fortune enchantment is now useful for iron, gold and copper mining and dive-mining in aquifers is potentially a rewarding challenge. What do we think of the changes to mining for ore? How could the mining meta game change in The Caves & Cliffs Update?