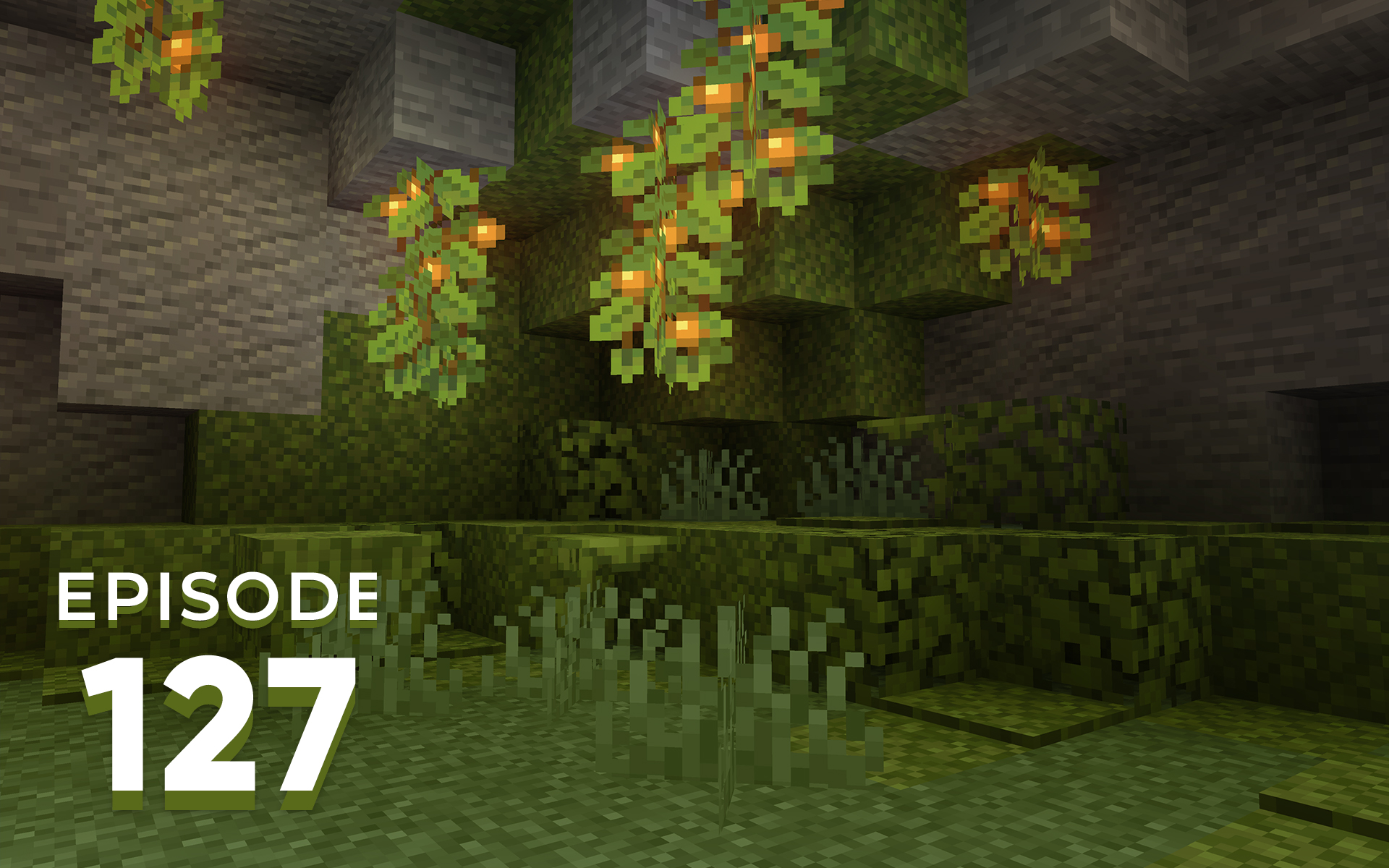 Jonny and Joel explore powder snow and copper changes the latest Caves & Cliffs snapshot, share listener emails in response to the modern pace of Minecraft, and uproot some thoughts about the new lush cave decorative blocks. 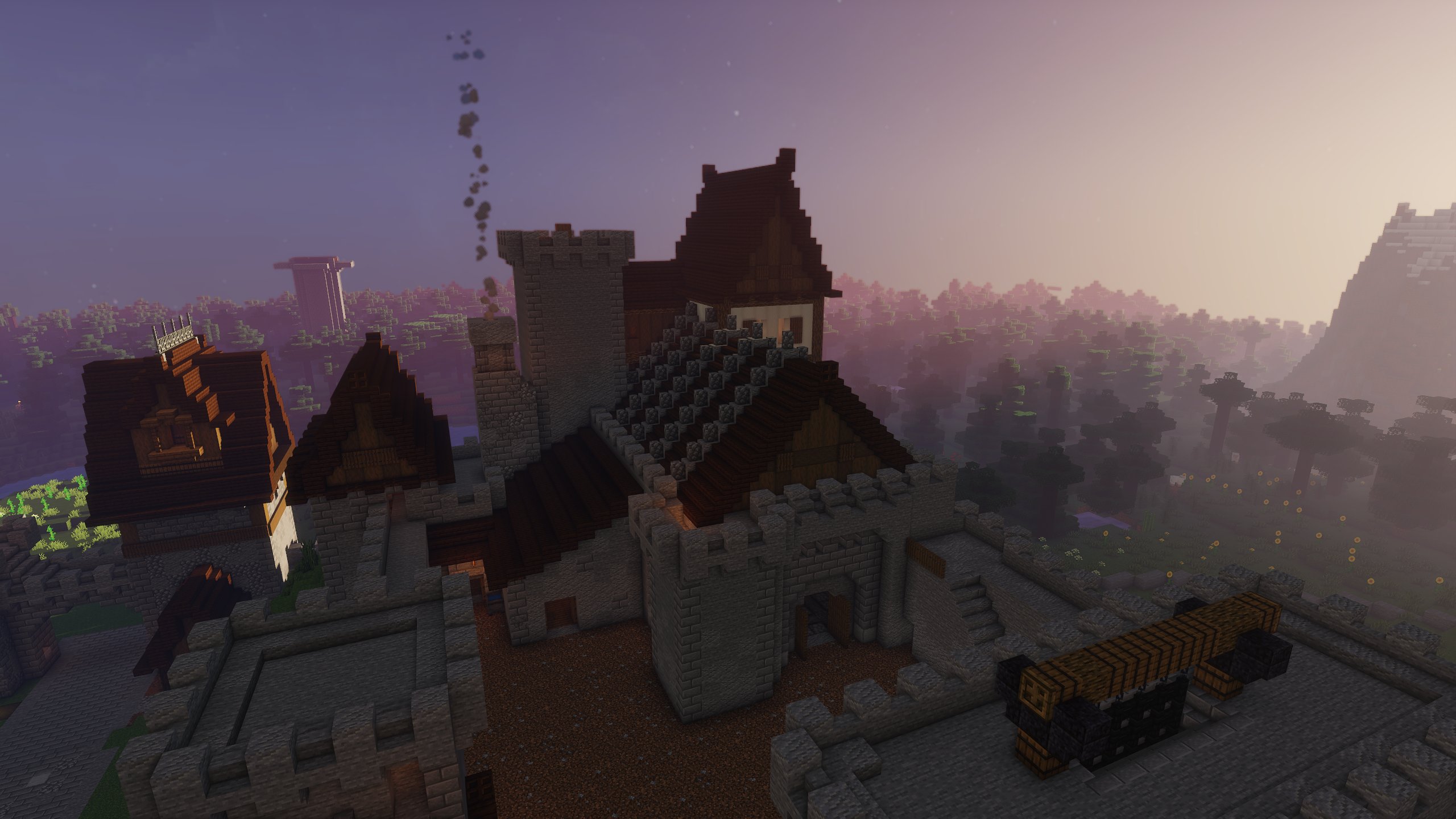 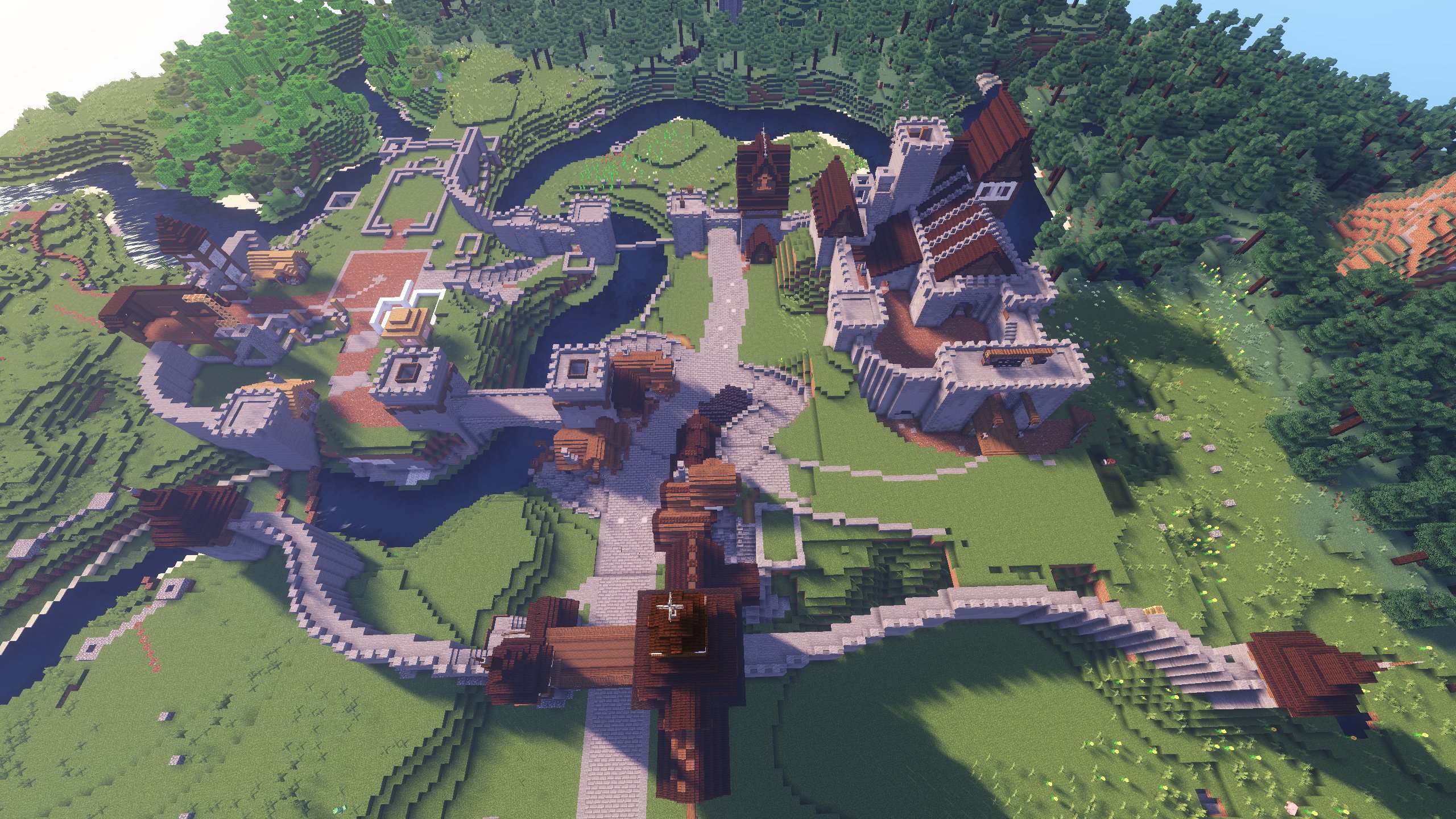 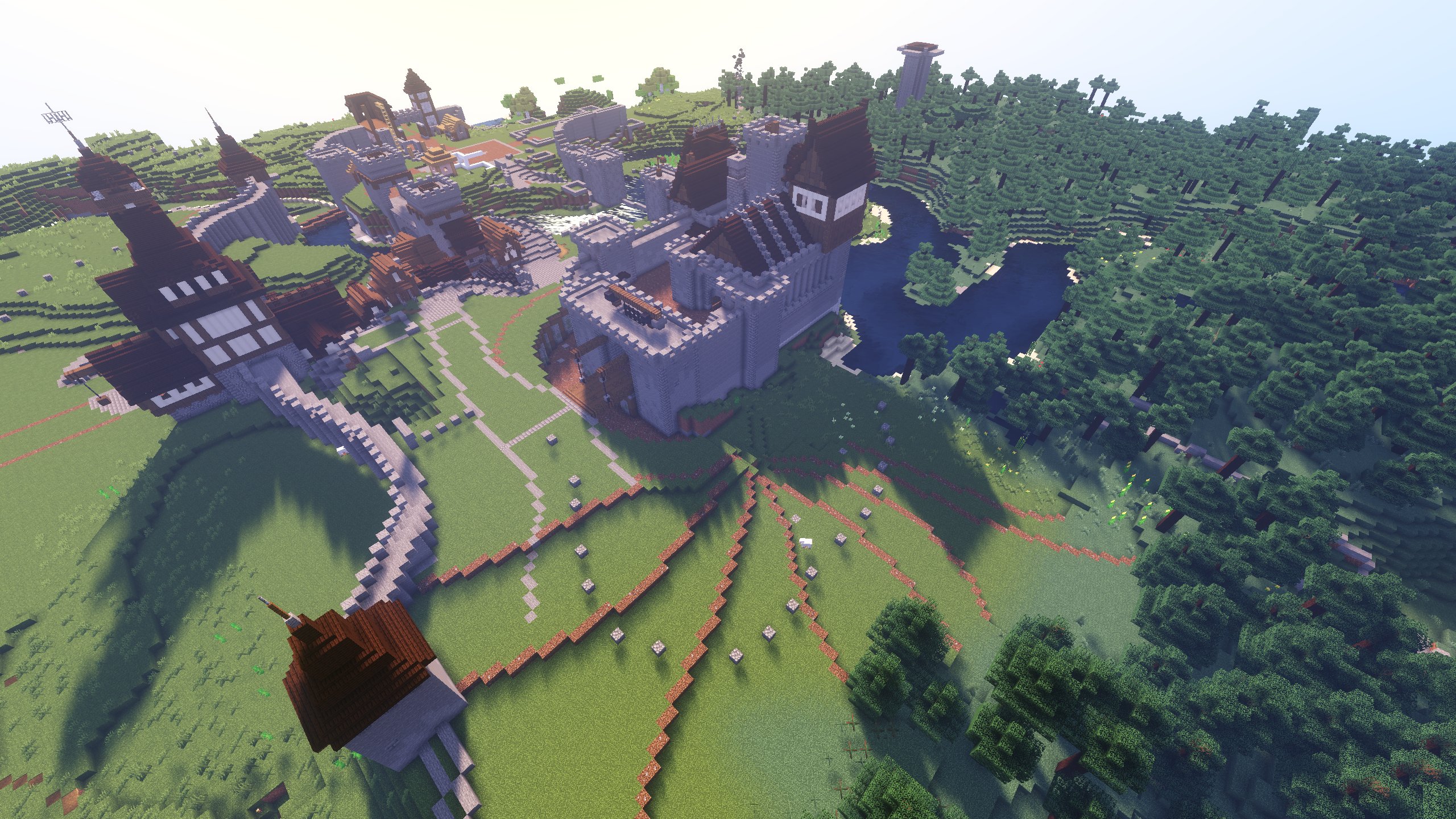 I wanted to weigh in on the discussion in last week’s podcast (Ep. 126) about newer generations rushing through the game of Minecraft. I have three kids, ages 10, 8, and 5, all of which love playing Minecraft as much as I do.

I set up a realm a few months ago so that all of us could play together in the same world but soon found I was playing alone. I asked them about it and their answers surprised me.

My 10 year old said, “I died and lost all my stuff.”  I guess he just rage quit the world.

My 5 year old asked, “Have you turned on creative yet?”

After their responses I noticed that my 10 and 8 year old basically build nothing of significant importance and spend most of their time gathering in mines and plugging away to get to the next stage. If they die, they quit that world and start a new one. I suppose they either get really upset, or because they build nothing which took a time investment they just have no ties to the world so are not tethered to any certain world. My 5 year old just seems to lack the patience of gathering resources and instead wants to play creative.

Long story short we still love playing Minecraft together and hearing about each other’s accomplishments.  It is just that I play in my own world, which is build centered. I have yet to even venture to The End despite many hours of overworld build time. When my kids want to play with me I join their (typically very young) world.

Thank you for the interesting and informative podcasts, it really helps me get through my work days.

You asked on Episode 126 for people to comment on how their game play has changed over the years. I am likely in the minority, but I am nearly 65 years old, and have been playing Minecraft since Alpha 1.2, in September 2010. My son introduced me to the game, and invited me to play on a small server that he and some of his friends started. In those days it was ALL just building and being “chill”.

There was no ender dragon (There was no End dimension!), and the lighting in that old version was always what we would call “moody” in today’s settings, so the Nether was just too dark to bother to go to. So we just found ourselves an area to build near other players builds, and built up and dug down. It was an interesting time, with updates coming frequently as the game was fleshed out, but it was always still just about building.

When release 1.0 came out, we reset and started a new base and played for quite a while. However, no one else than I continued quite as long at it, and eventually I took over the server files. I still have that world, and visit it for a nostalgic tour from time to time.

I enjoy the massive builds of the Hermits, but the only ones I’ve tried to copy are some of the street buildings Keralis has recently made, as they are so beautiful, and doing so has enhanced my knowledge of build styles.

As I am still working in my profession, I do not have time to play for hours and hours, so I grind a little here, build a little there, on a small server that hosts just me, and sometimes one or two others. I only do specific grinding tasks, such as End raiding or making a farm, when I need that item for something I am building. So I continue the “chill” style today, 10 and a half years after first starting this grand and fascinating game.

Appreciate the podcast and the work you both do with it! <insert clever signoff here>

Jonny and Joel discuss the new Caves & Cliffs decorative blocks released with Java Edition Snapshot 21W05A, speculating on how they will use them in their builds, in particular their landscapes. Some blocks will work well with the existing foliage, while others have some restrictions, short comings, or straight up oddness that may make them harder to place than first impressions suggest. 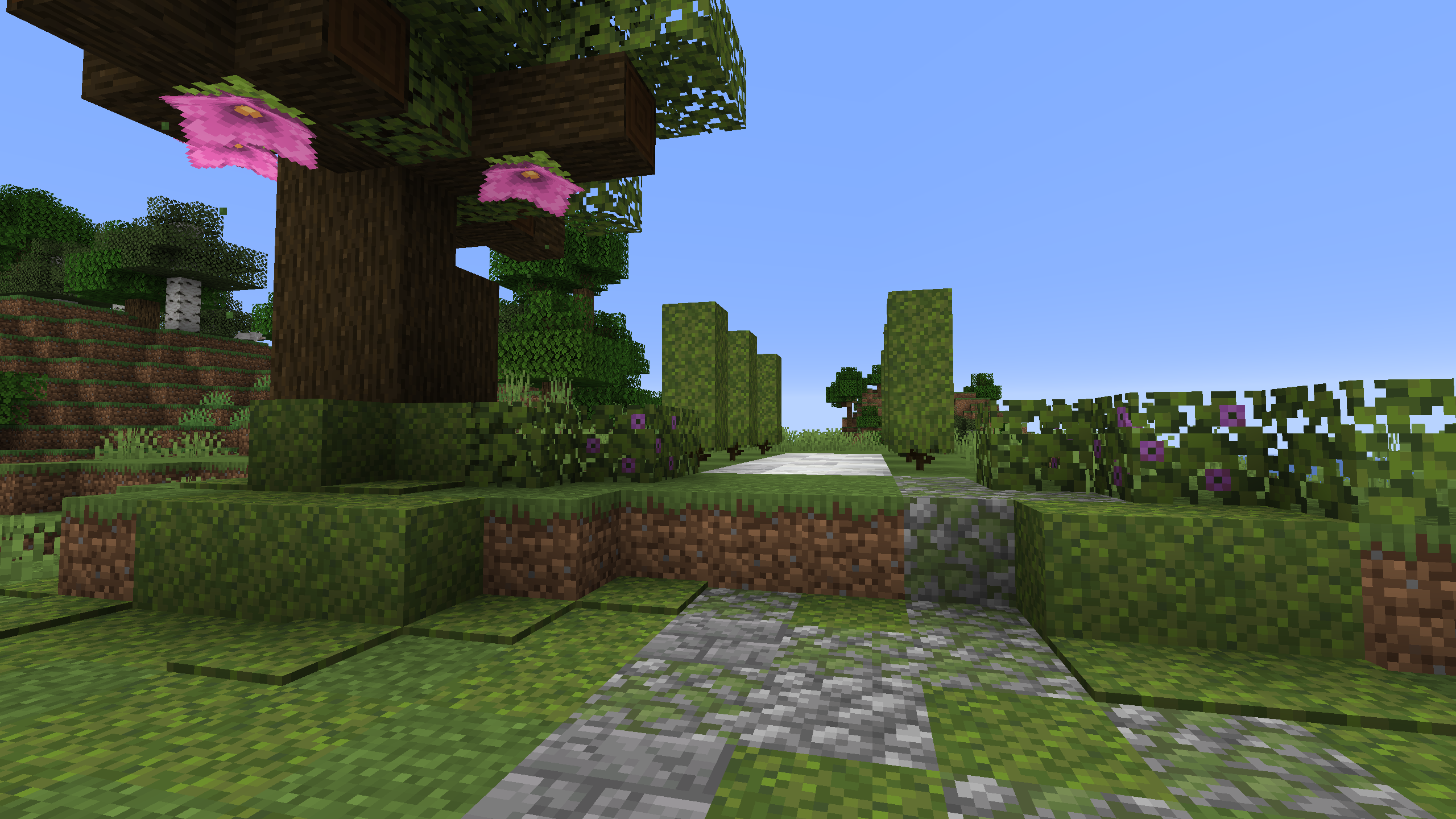 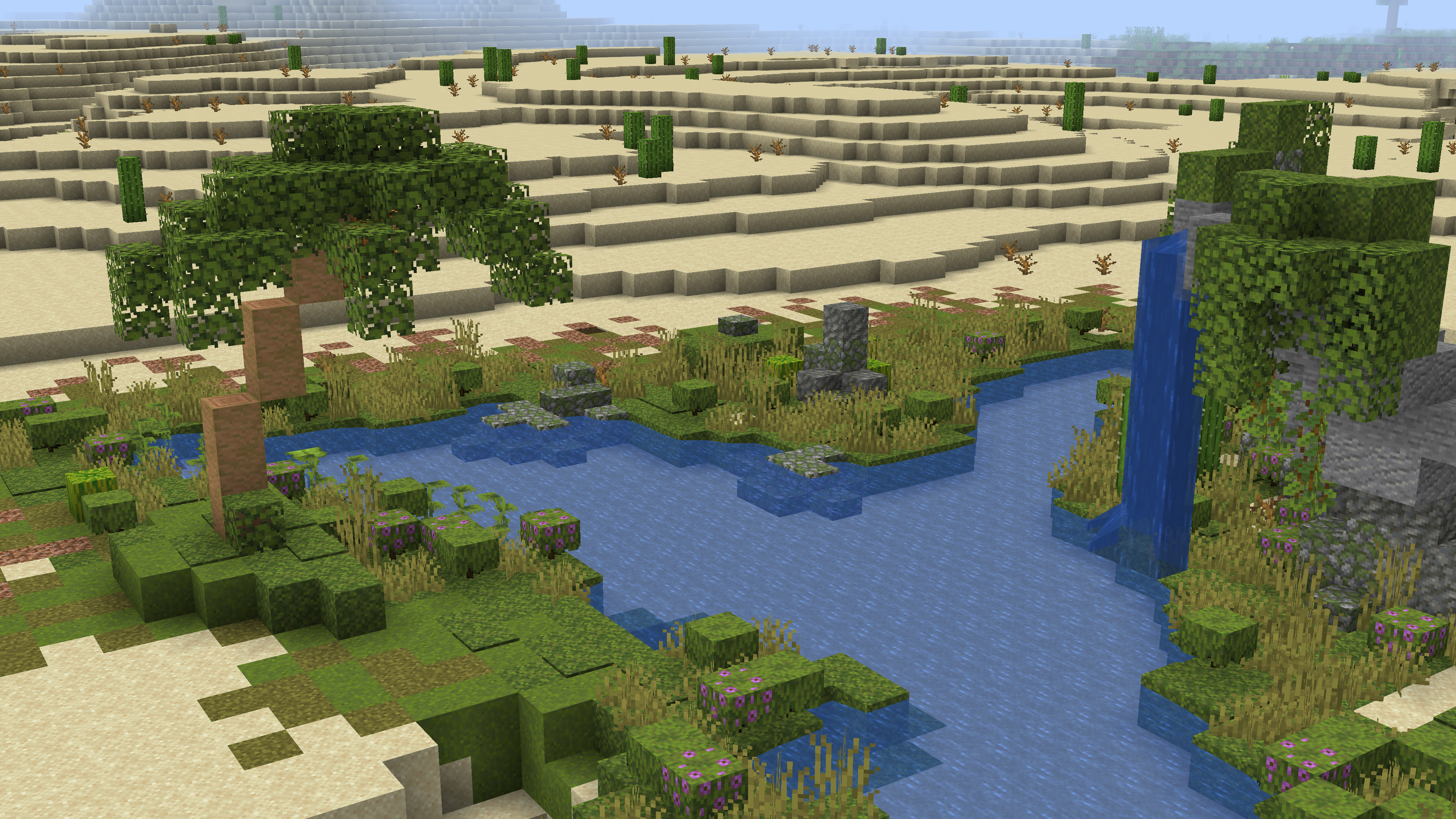