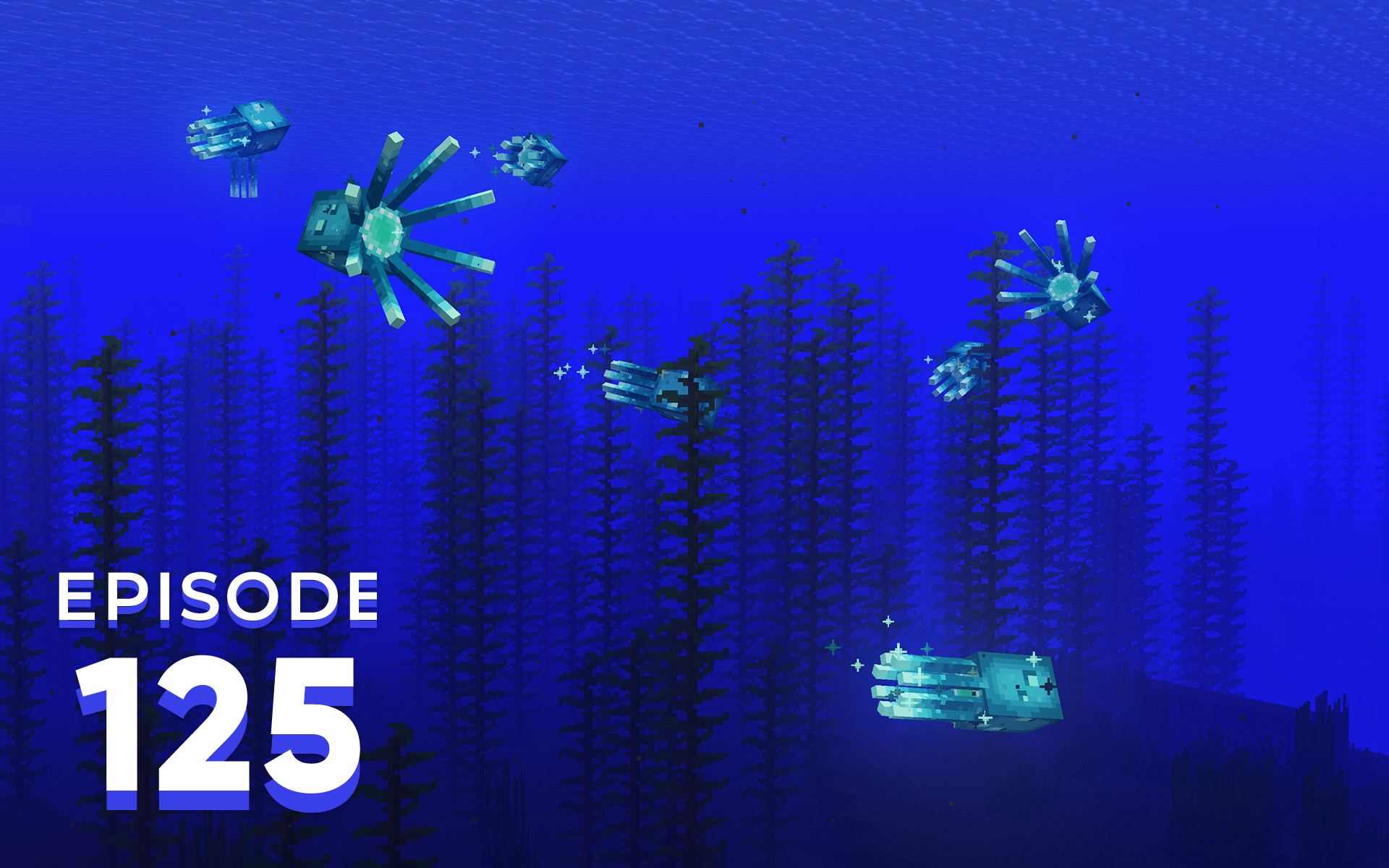 The Spawn Chunks 125: We Lichen The Glow Squid

Jonny and Joel race to see who can complete Minecraft Dungeons the fastest – Spoiler: Not them – then dive into the deep ocean to see what the new glow squid will bring players in the latest Caves & Cliffs snapshot. 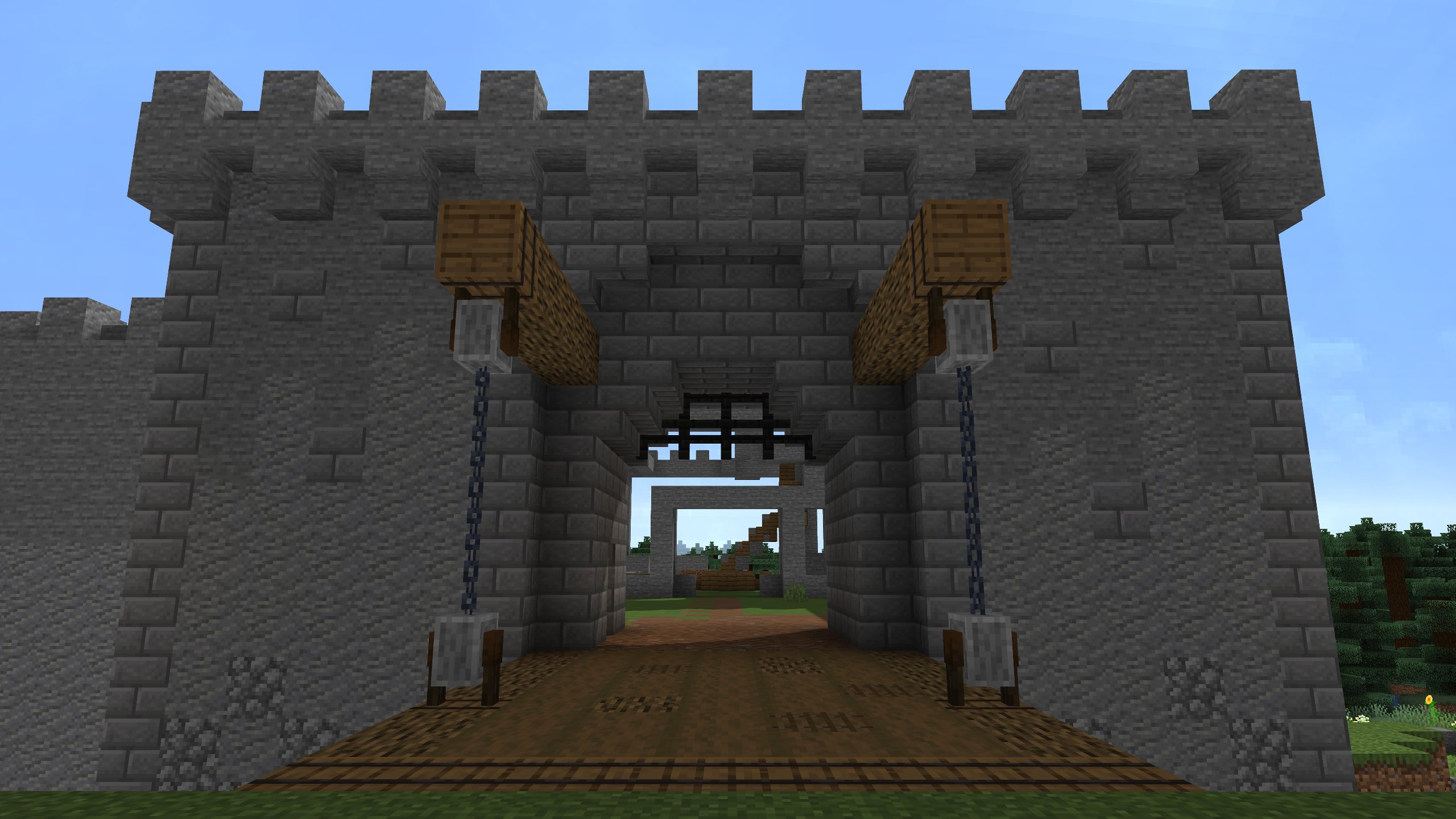 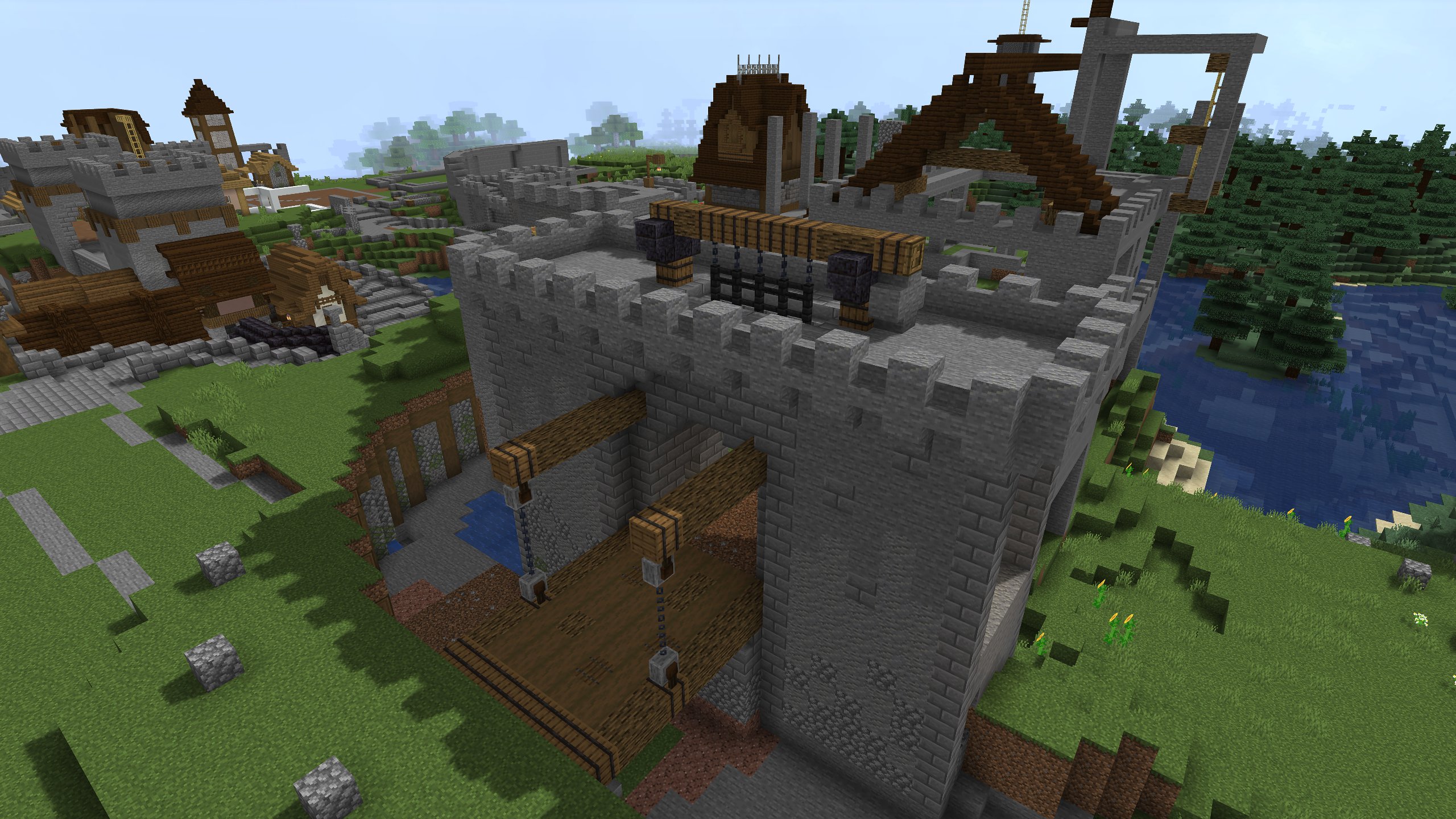 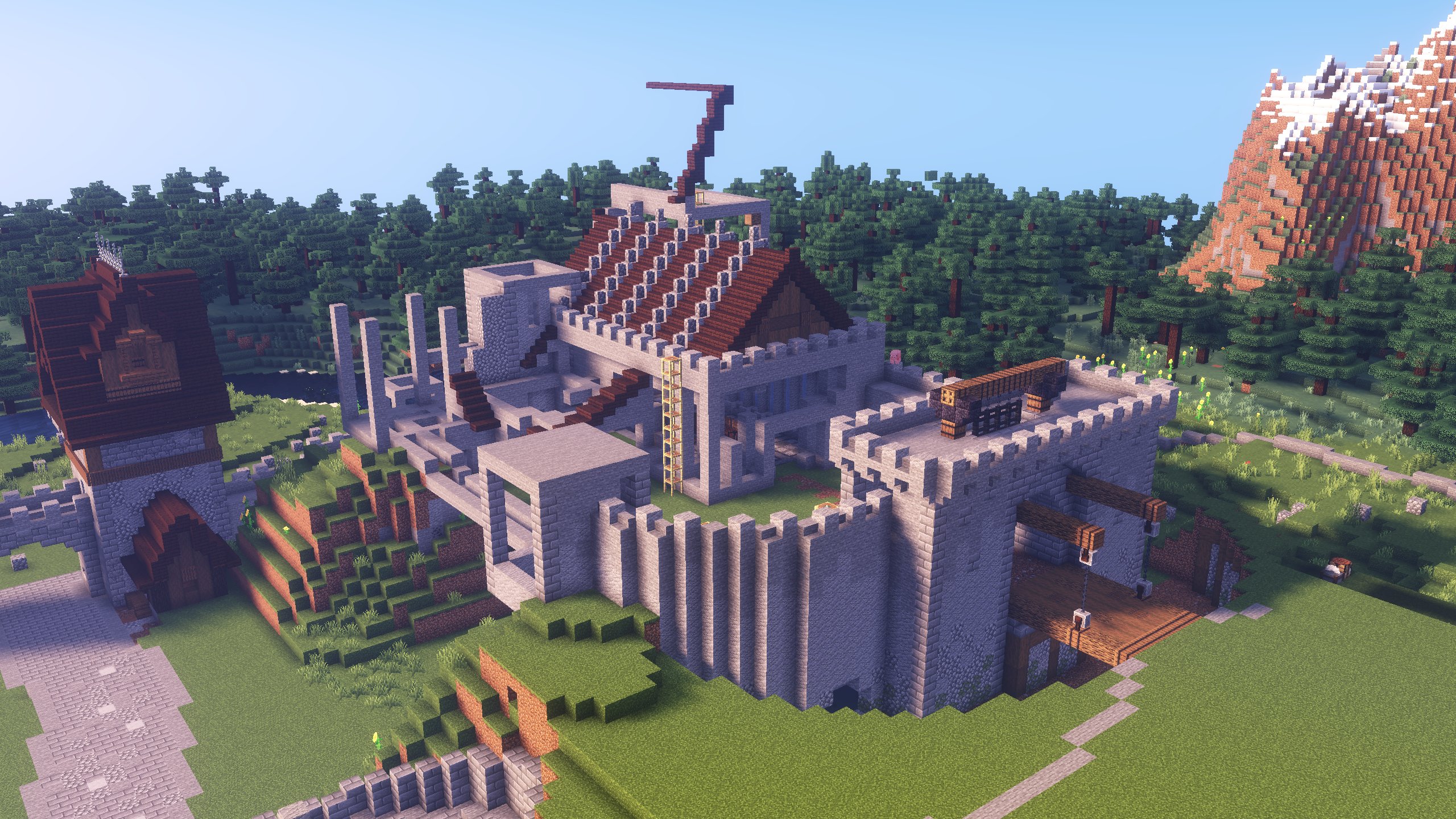 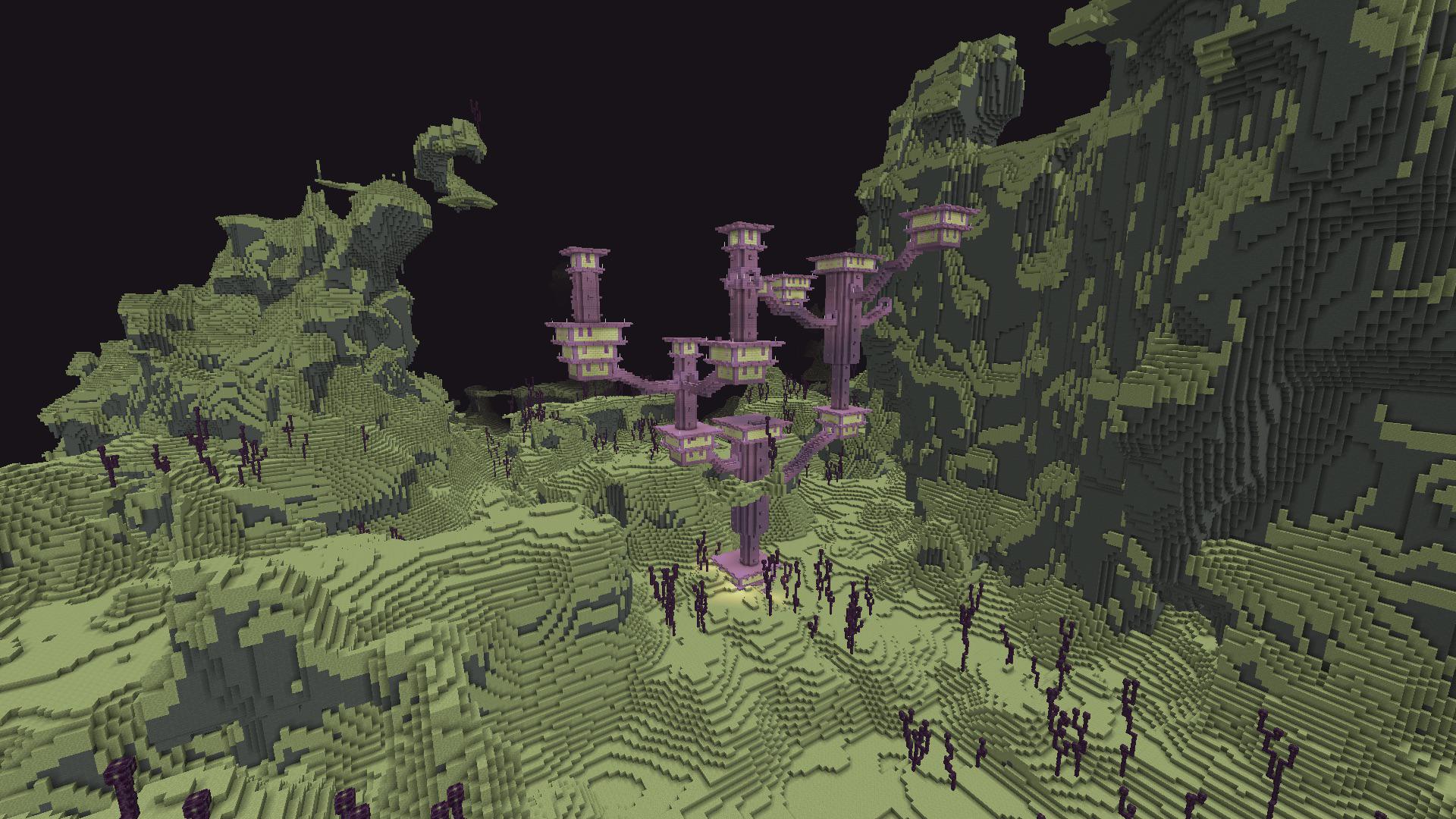 Just to clarify about mob switches:

They work by filling in the mob cap, typically by moving hostile mobs which don’t despawn into the spawn chunks.  This only stops new hostile mobs from spawning, they don’t cause existing mobs to automatically despawn.

Atom Balm from the Discord! I’ve been sitting on this idea for a minute so please forgive the lateness, but I think I have a balanced work/reward solution to the weathered-copper issue. I’m also a Bedrock-only player so please forgive my Java-ignorance.

My idea for the time management problem most players are voicing about the copper aging process is to:

I think it’s a good work versus reward balance as well as a simple solution meaning it doesn’t require a complicated redstone or otherwise technical solution.

FROM: Alexander.The.Gr8
SUBJECT: Diversifying Lighting With The Glow Squid

In the latest snapshot, glow squids were added, alongside glow ink sacs. However, I am a bit disappointed by the current use of the glow ink sacs. The feature to light up signs with the glow ink sacs did not seem to work in any testing I did in my snapshot world, and while the glowing item frame is cool, how often will I be putting item frames in a dark place where I want the item in the frame to stand out?

What would be neat would be to add some sort of lighting which can be crafted from glow ink sacs and regular ink sacs. Called, say, blacklight, this new light source would be functionally identical to a sea lantern, but have a darker aesthetic. I notice the light sources we currently have in game are either very light (sea lanterns, end rods, soul torches and lanterns to an extent) or have an implied orange glow (torch, lantern, jack o’ lantern, redstone lamp, shroomlight). It would be neat to diversify the lighting options to allow a black or near black block to emit light without having to conceal jack o’ lanterns under black carpet. Want to hear your thoughts on this.

While this week’s discussion does go back and forth to the glow squid and glow lichen that came with Snapshot 21W03A, the greater questions are; What do aesthetic lighting features bring to Minecraft? How can player expectations of “features and function” be balanced with these types of changes? And, does the split of aesthetic lighting and block lighting – that which effects mob spawning – create a deeper confusion potential new players as the range of lighting options in Minecraft increases. (Ever so slowly.)