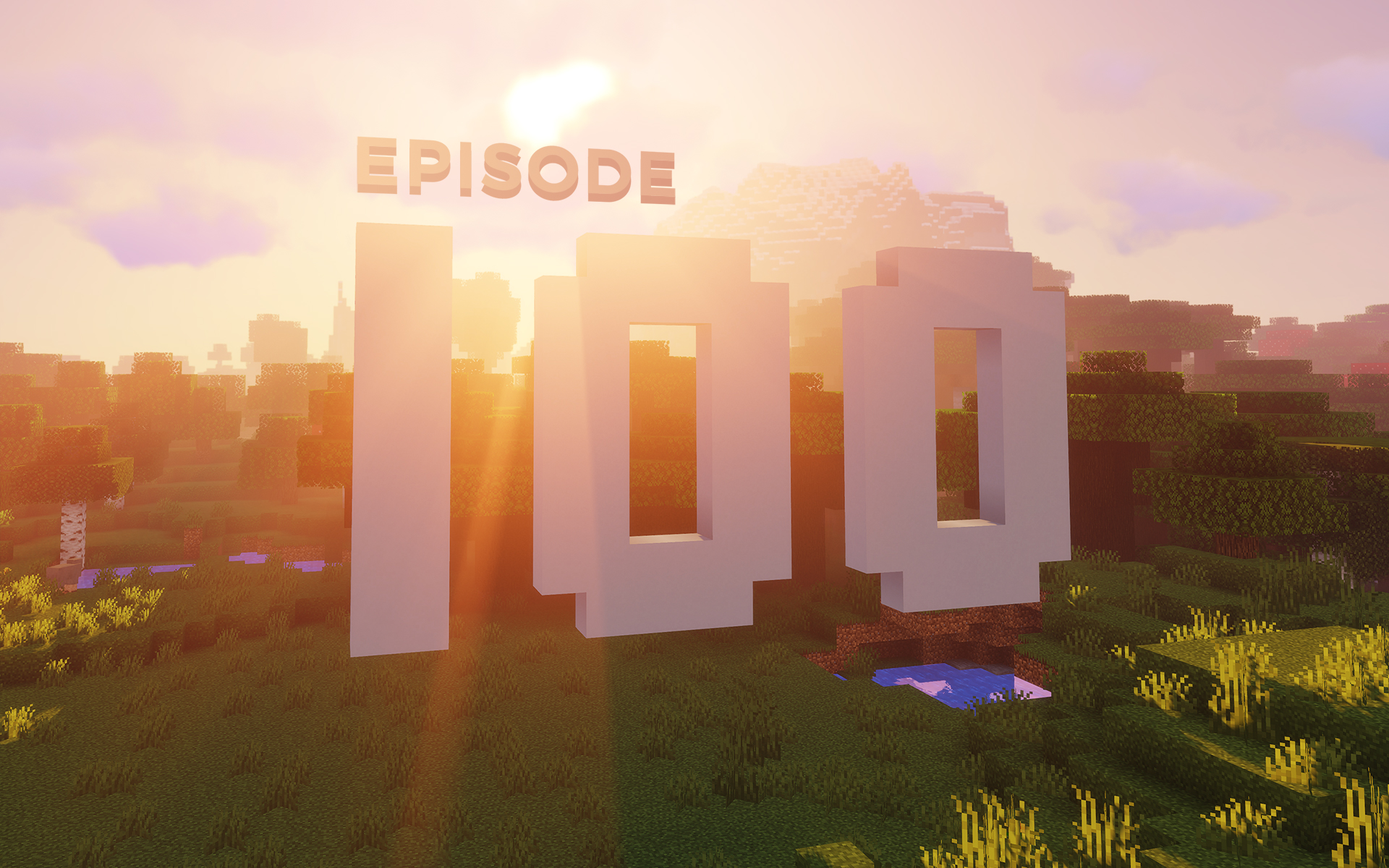 The Spawn Chunks 100: Many Respawns Later

To celebrate the milestone, Joel and Jonny share the Render Distance with everyone! Pre-show D&D adventures and podcast recommendations, the latest Minecraft snapshot, listener email and a discussion on how they make The Spawn Chunks each week. Plus, a post show Satisfactory wish list for Minecraft. 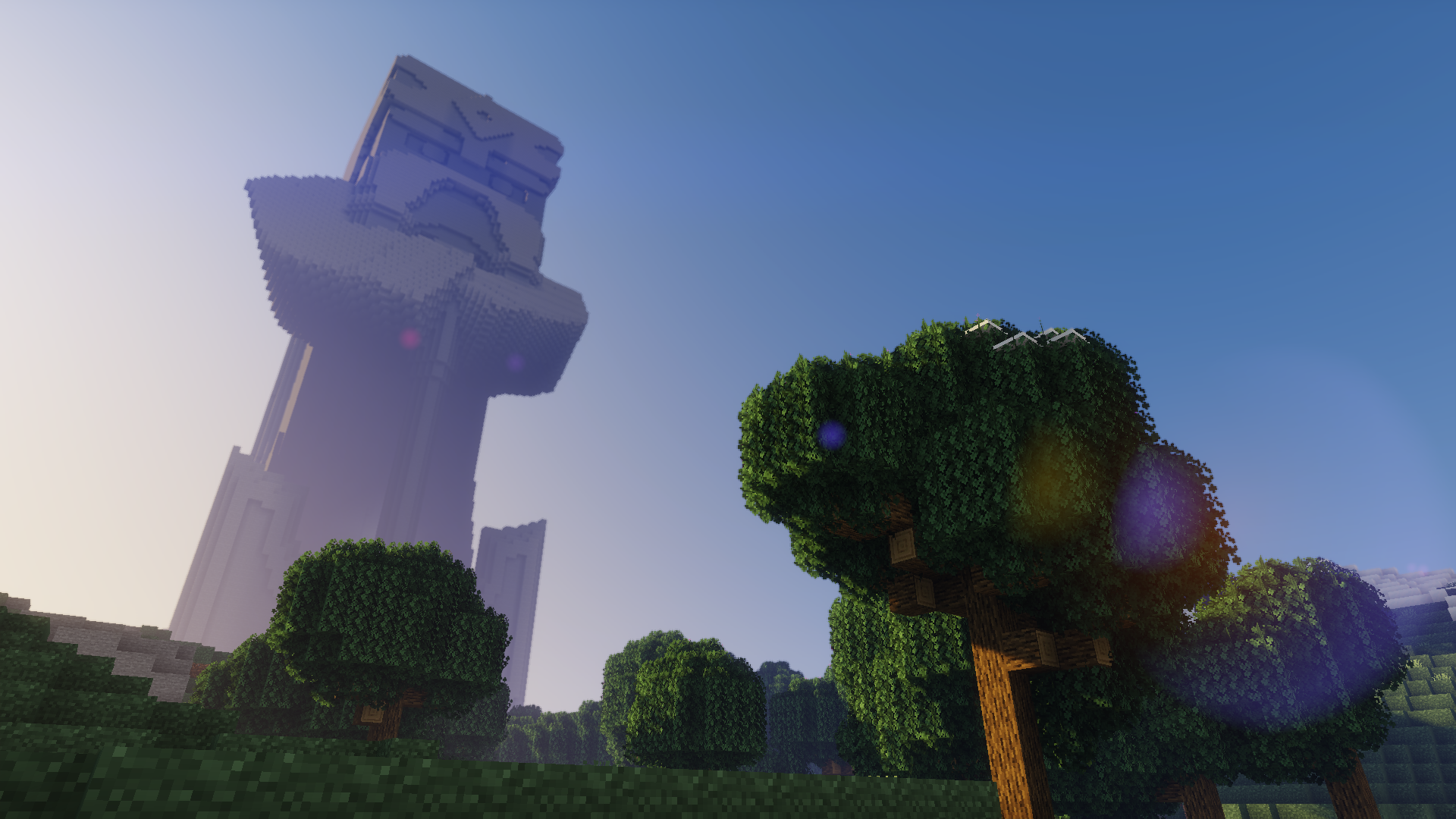 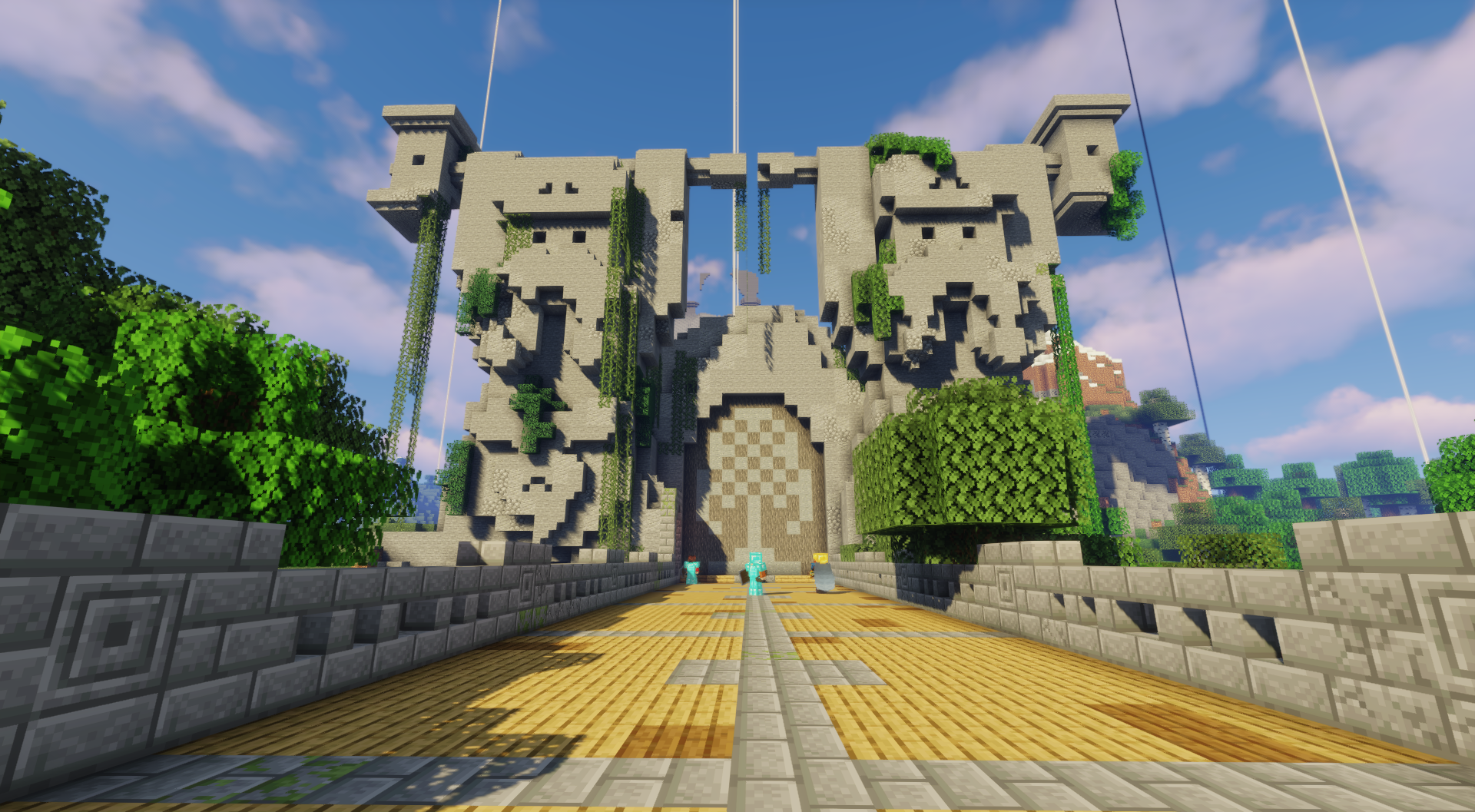 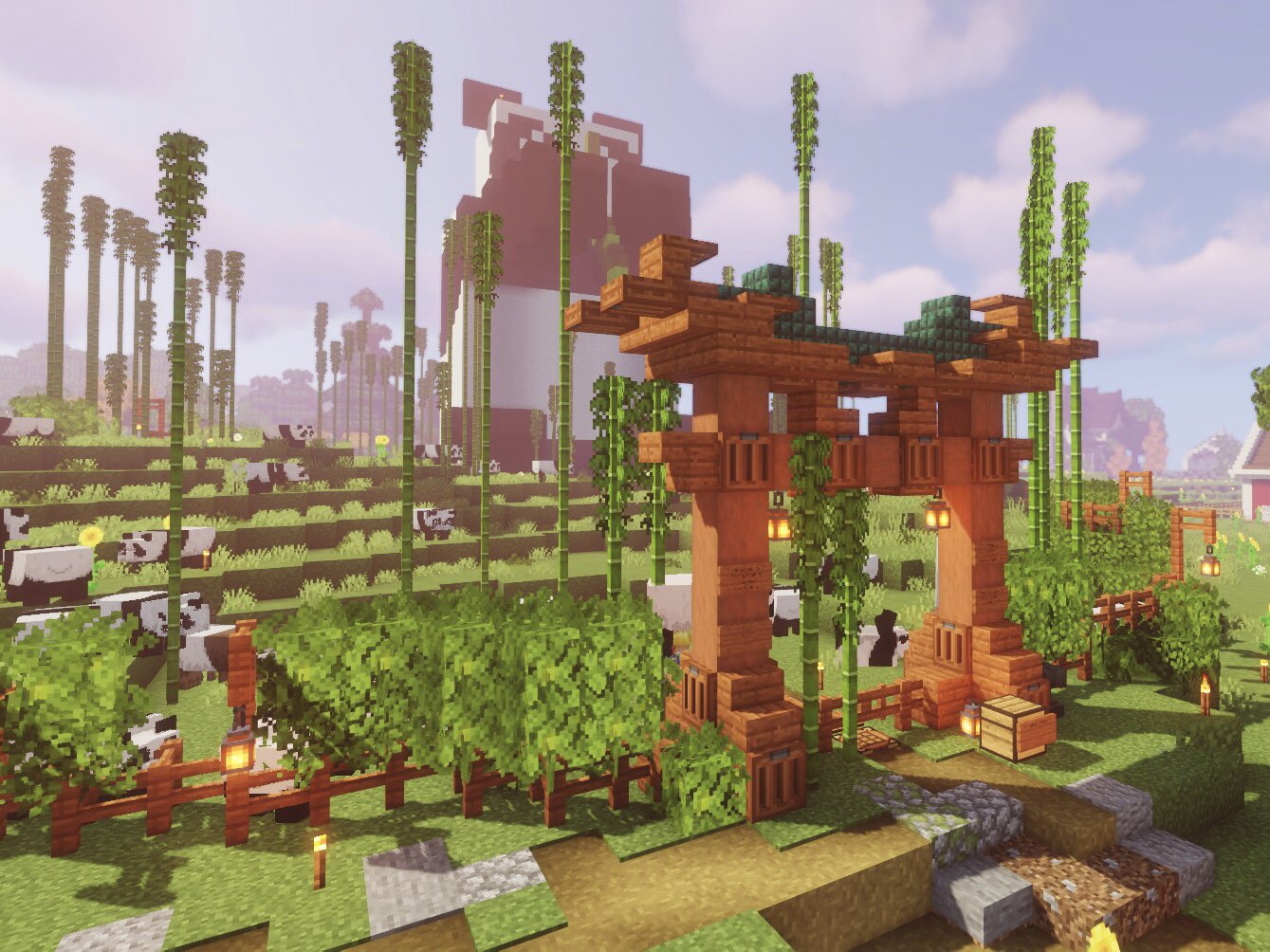 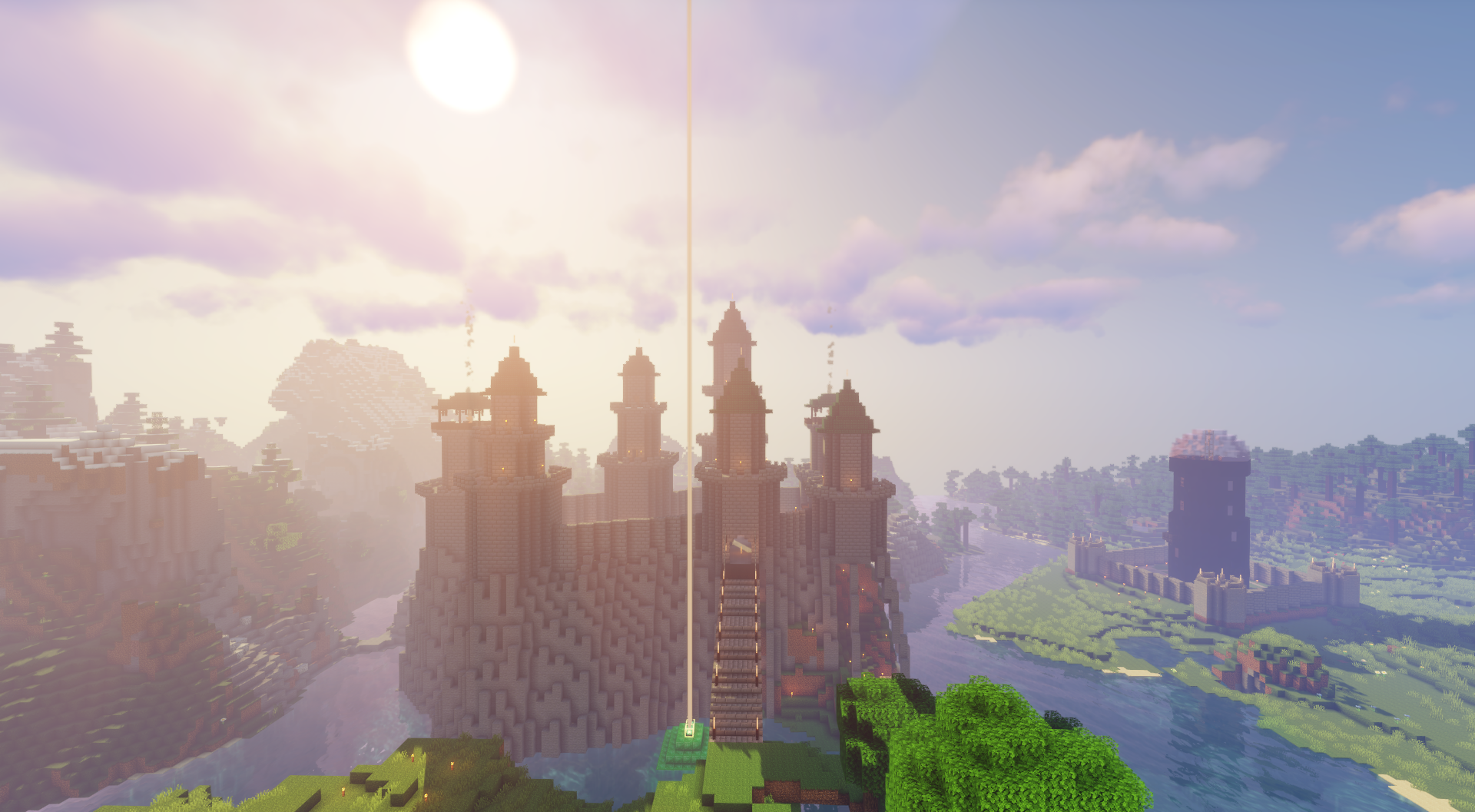 I listened to Episode 99 today, and the loot chest conversation gave me an idea. How would y’all feel about randomised banners being a thing in loot chests? Not only would that mean free banners, maybe some cool ones, but it could also be a great source of inspiration for designing banners, especially since there’s no other natural banners in the game already, aside from the bland ones in some villages and the pillager banners, which are unique anyway.

Hello there Johnny and Joel,

I listened to Episode 99 and it was great, as usual, but I thought I would point some things out. All three of the optimizations mods that you talked about (Sodium, Lithium and Phosphor) are made by the same person, JellySquid. (She has a Discord and a GitHub) and the three mods are “meant” to be together, but Lithium is suggested to be server side (best to have on both) while the other two will work just fine on client side.

Love the podcast, chunks out.

What I propose is this: seeing as the wandering trader is a villager, give him an experience bar as well! Like villagers, more trade levels are unlocked when you trade with him more. the lower levels would be roughly the same, but the higher experience levels would get you more useful stuff, like higher quantities of non-renewable, valuable or tedious to gather items.

I see two options: either this works per wandering trader, where you first have to make one or two of the weaker trades before accessing the good stuff, or there is some sort of guild system where every wandering trader knows how much you traded with wandering traders in general. This way, getting to better trades might take longer but once acquired you don’t need to unlock it for every separate wandering trader again.

Would love to hear your thoughts on this. Your work is very entertaining when grinding out large projects in my world.

Behind The Mic Block

Joel and Jonny discuss the process behind making The Spawn Chunks every week and take a look back at what has changed, and what has remarkably stayed the same over the first one hundred episodes.