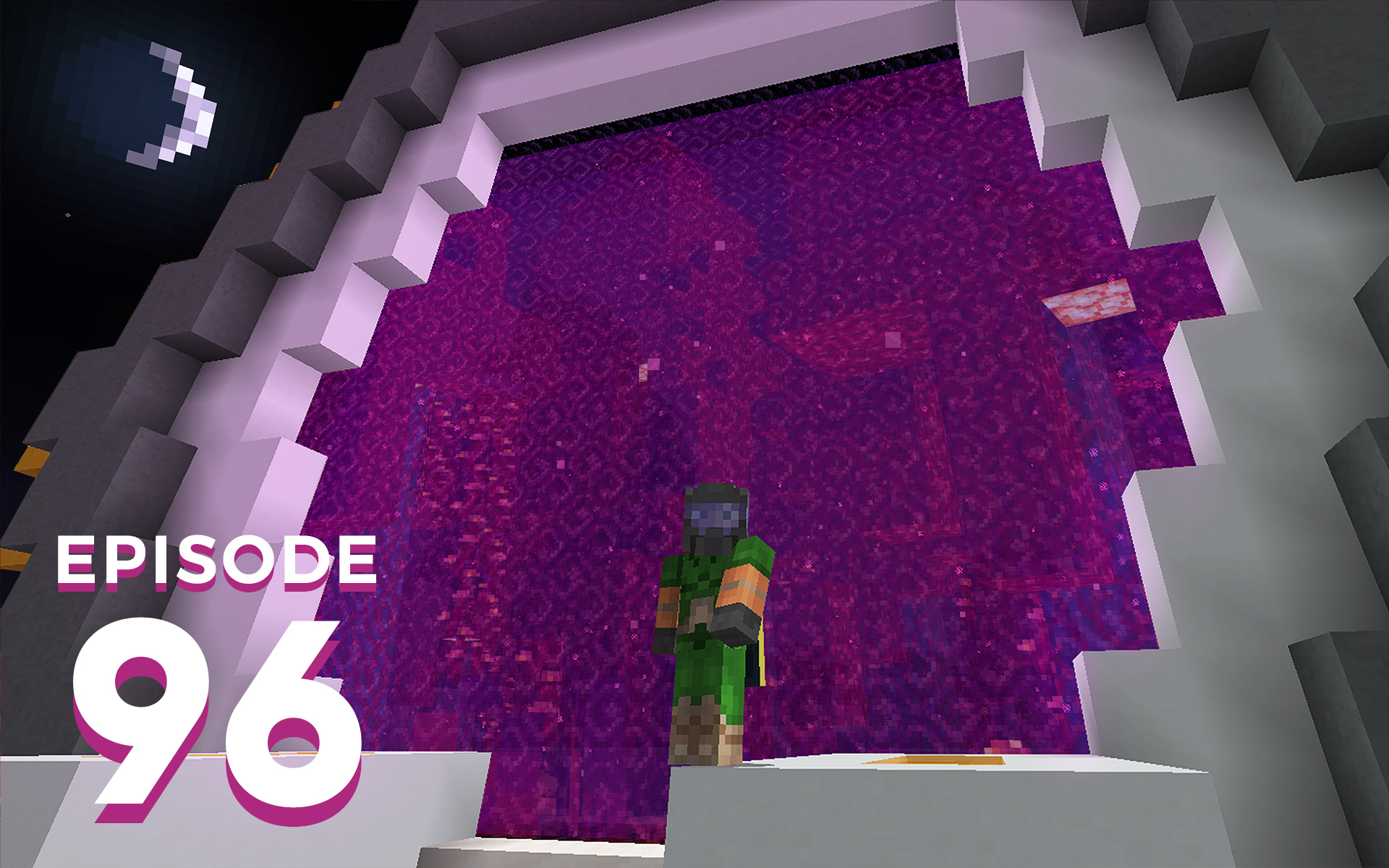 This week, Joel and Jonny welcome Xisuma to the podcast to talk about how the Hermitcraft server has been adapting to The Nether Update and piglin bartering, as well as the admin side of one of the most popular Minecraft creator servers on YouTube. 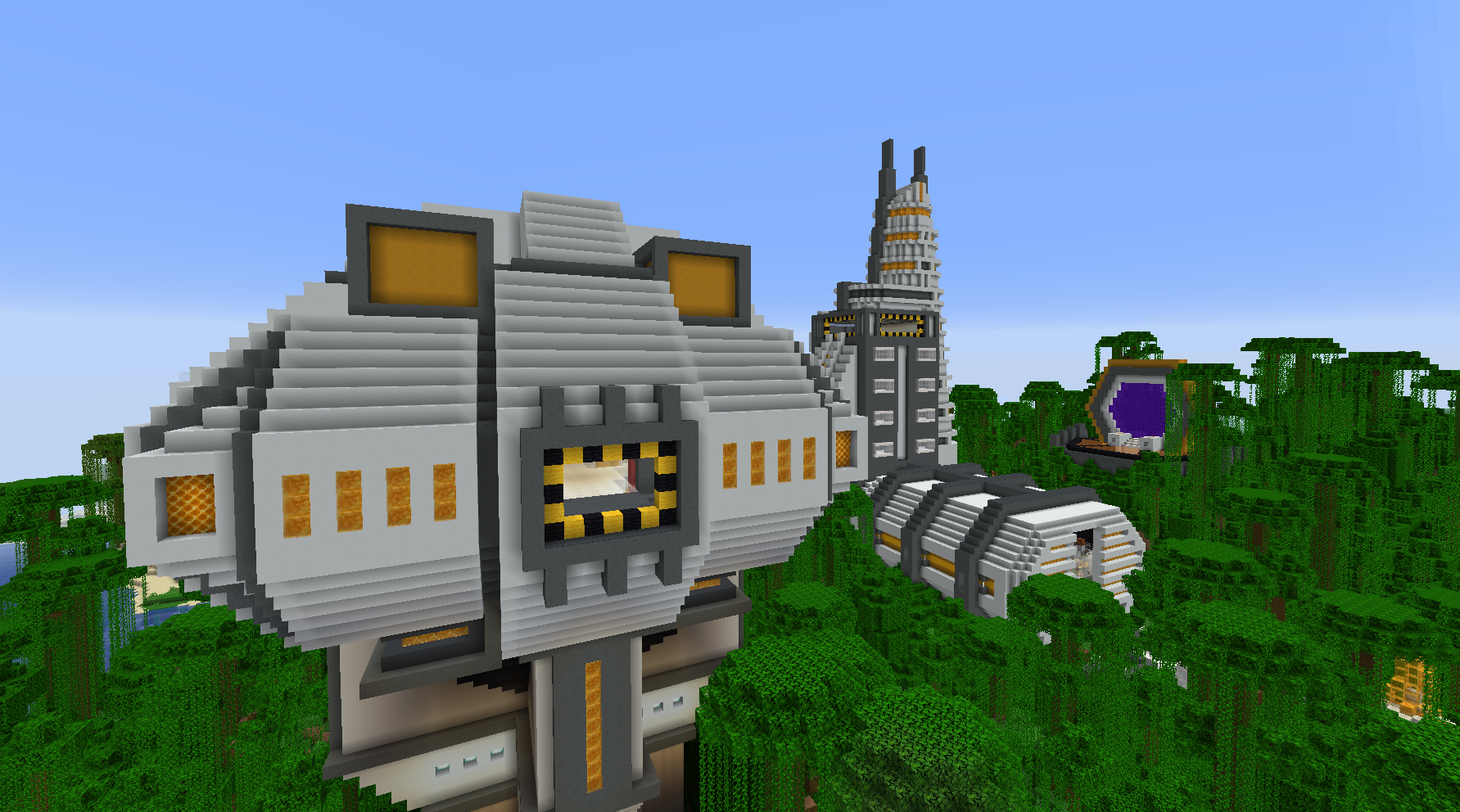 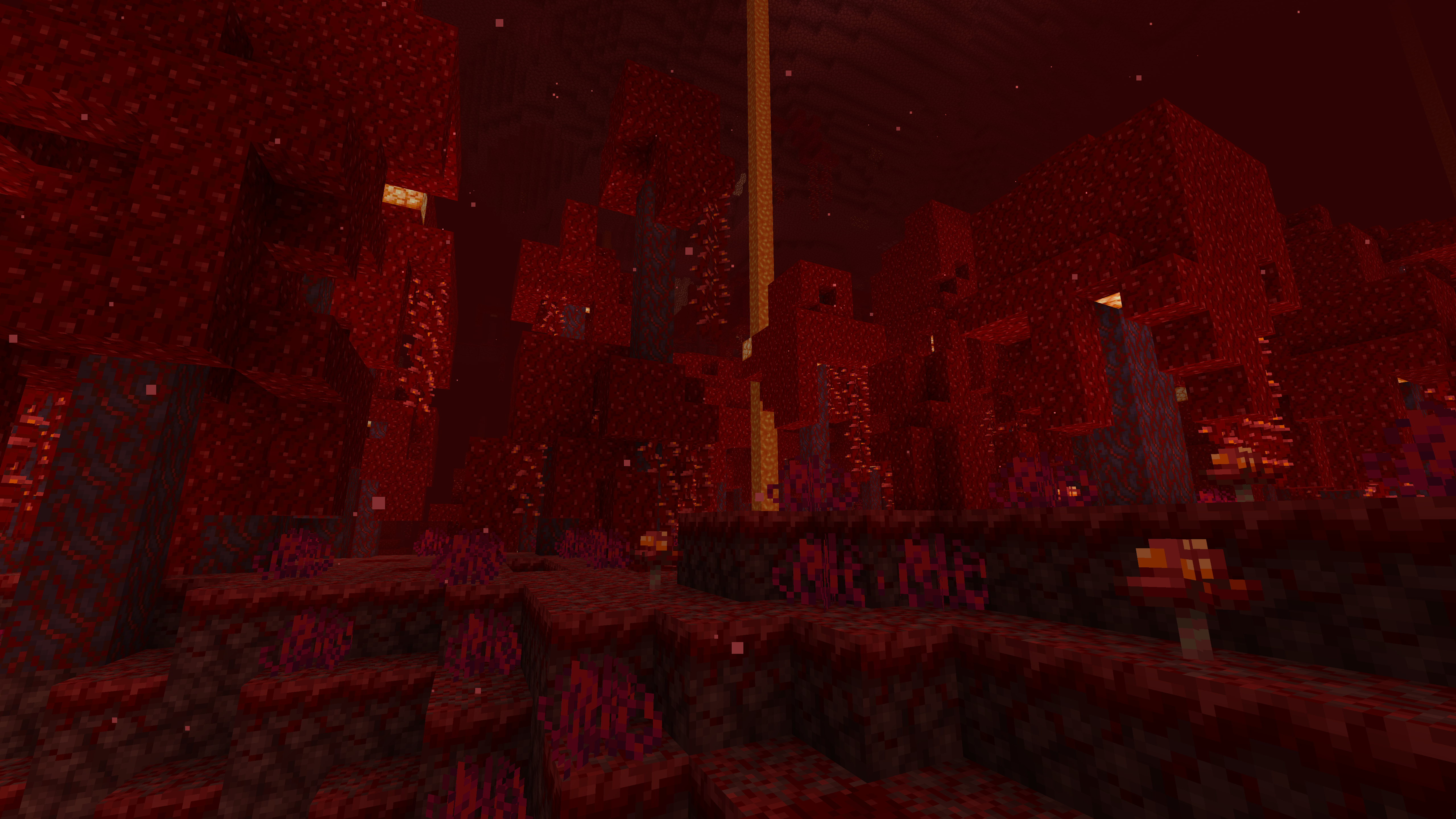 I haven’t personally had a chance to play around with piglin bartering yet, but I’ve watched some videos of people building automated bartering systems, including yourself Xisuma! I had been thinking that it was starting to look like an overpowered mechanic, which was then something that you ended up mentioning in a recent Hermitcraft episode as well.

Based on your own observations and/or experience, how do the three of you feel about the current bartering mechanics?

If Mojang were to re-balance it in a future update, what do you think might be the best approach to do so?

Two methods I can think of might be to add a long cool-down between bartering sessions, or perhaps restrict it to gold thrown only by a player rather than also including ones shot out from a dispenser or dropper.

Maybe you have some other possible solutions, or perhaps you enjoy how it currently works and don’t want it to change?

I feel some features of The nether Update that either felt rushed, or maybe were maybe a little too much for the nether update, like bastions. In my opinion, I think bastions are a tad bit bland. Although they do have some cool features in them, like magma cube spawners, the bastion is just a big cube, with a few neat entrances and some holes. I think that Mojang could have made them look a little better from the outside.

Are there any features you guys think feel rushed, or maybe too much for 1.16?

I run a server making use of many of the VanillaTweaks resources. The server currently runs on Paper. However, with the 1.16 update we have been noticing some issues with world loading and other lag or world issues.

The impressions we get from the hermits’ videos is that your server to be running a treat (I’m aware this may not always be the case) and doesn’t look to have many, if any, of the problems we’re having.

Do you use a vanilla jar with datapacks, a modded jar or something like Paper?

What tips or tricks can you give to a fellow admin for performance?

Much appreciated in advance!

As the admin of Hermitcraft, Xisuma handles one of the most popular YouTube creator servers. How does the transition to the Nether Update feel with a dedicated group like Hermitcraft? What are the joys and challenges of managing the Hermitcraft server? Xisuma shares his experience and advice on multiplayer Minecraft servers, handling game updates, and the Vanilla Tweaks resource and data packs project.