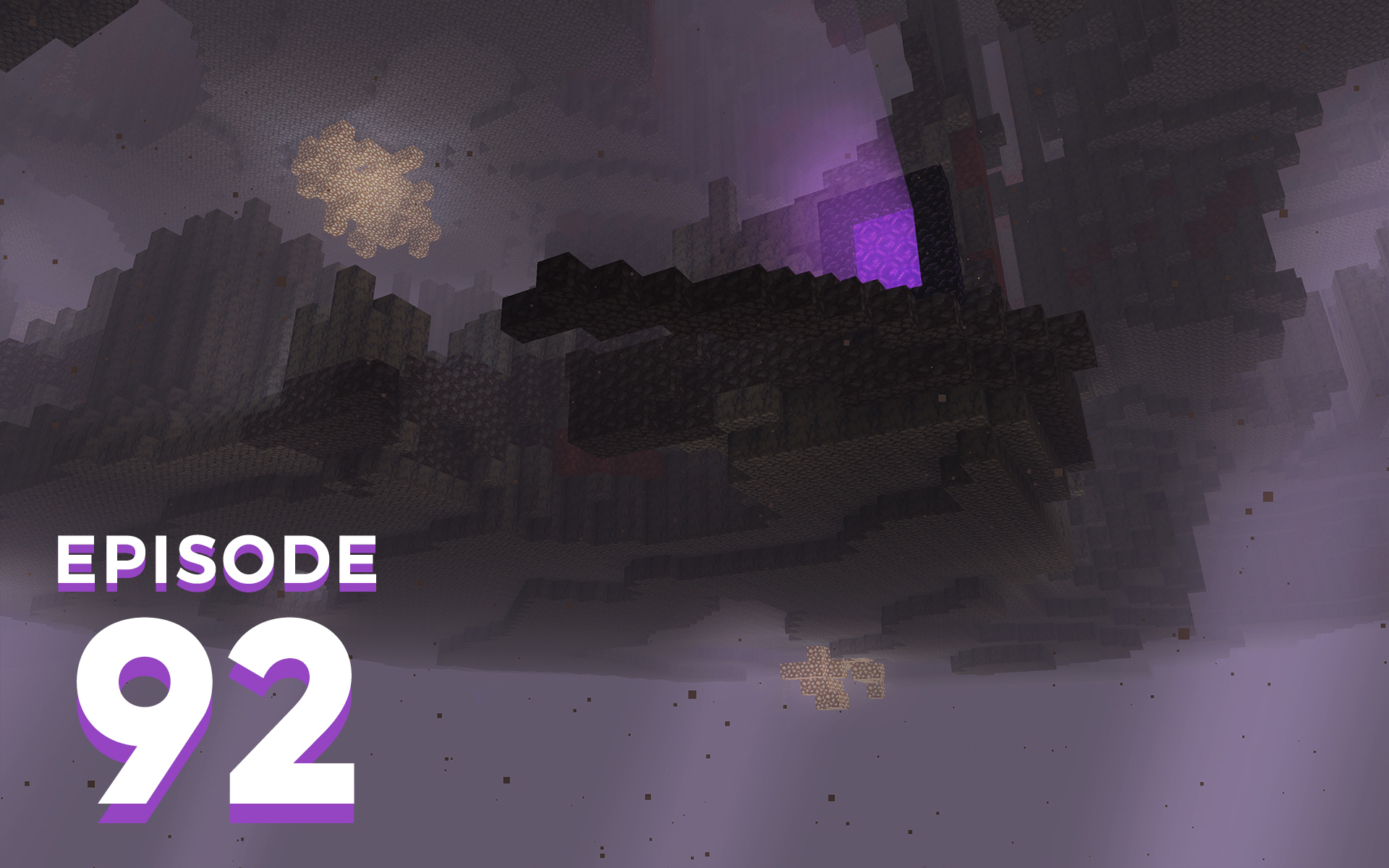 The Spawn Chunks 092: Prepping For A Better Nether

Joel and Jonny take a look at the first pre-release for The Nether Update, and what custom, data pack dimensions could mean for Minecraft. 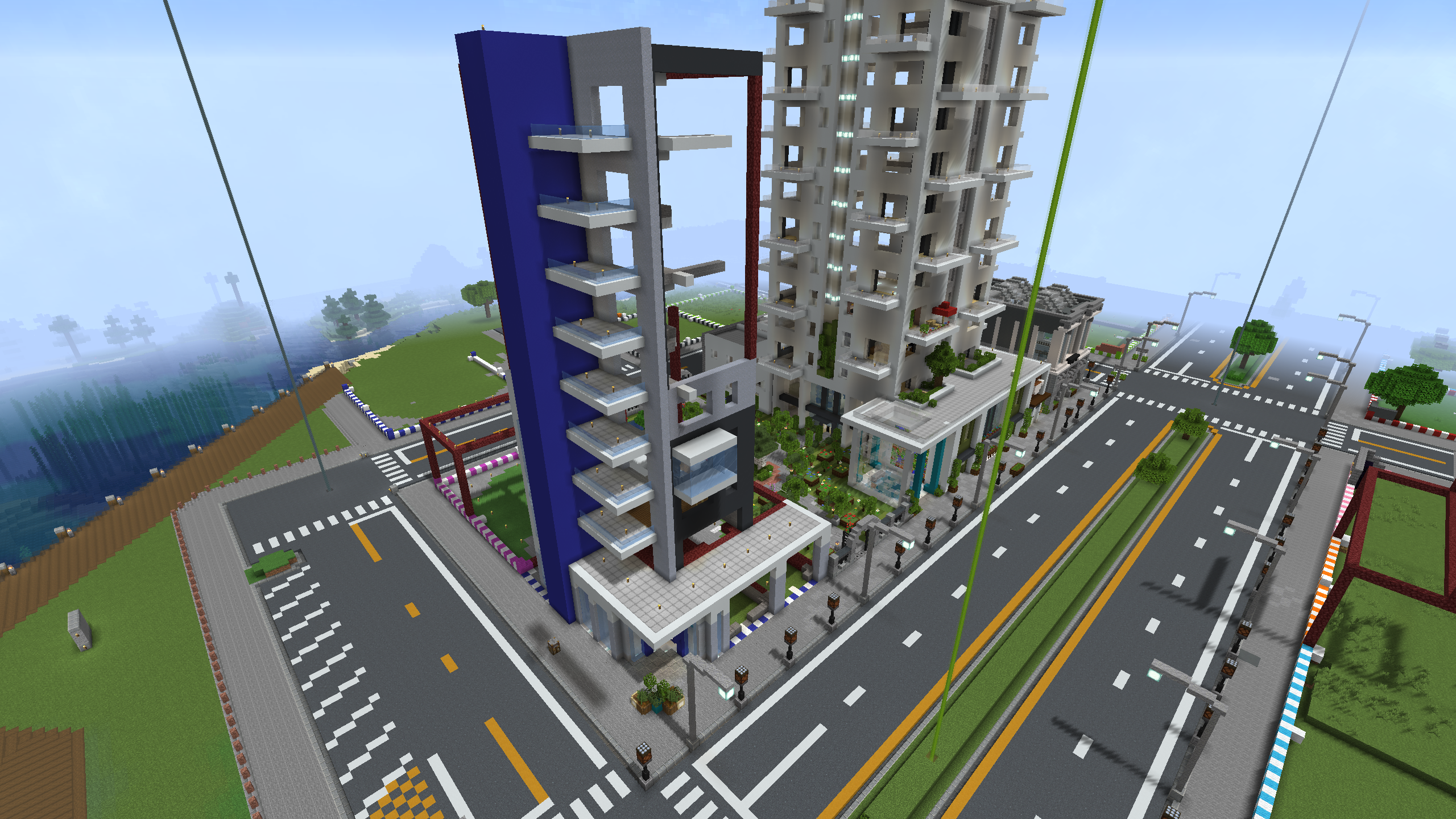 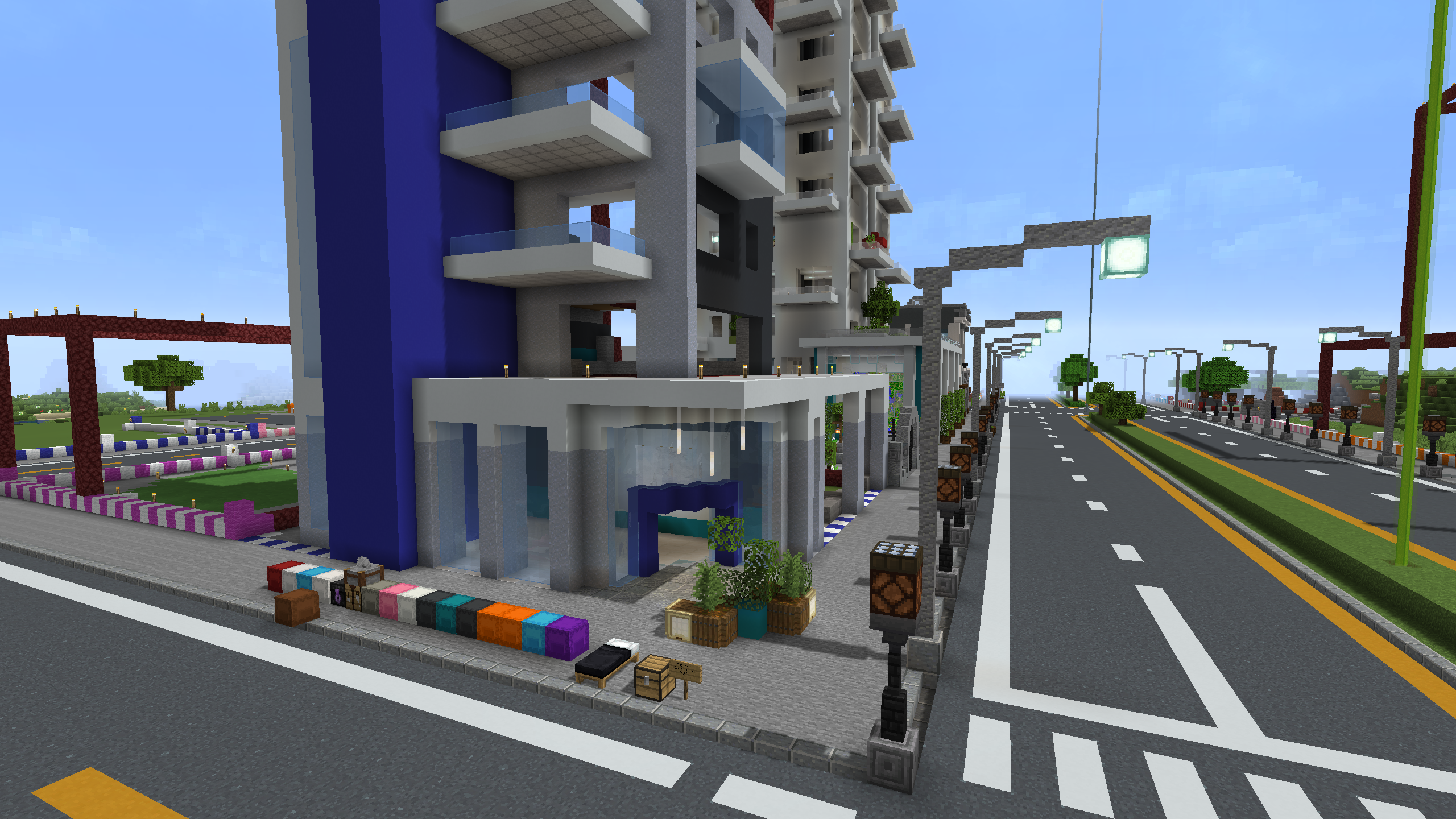 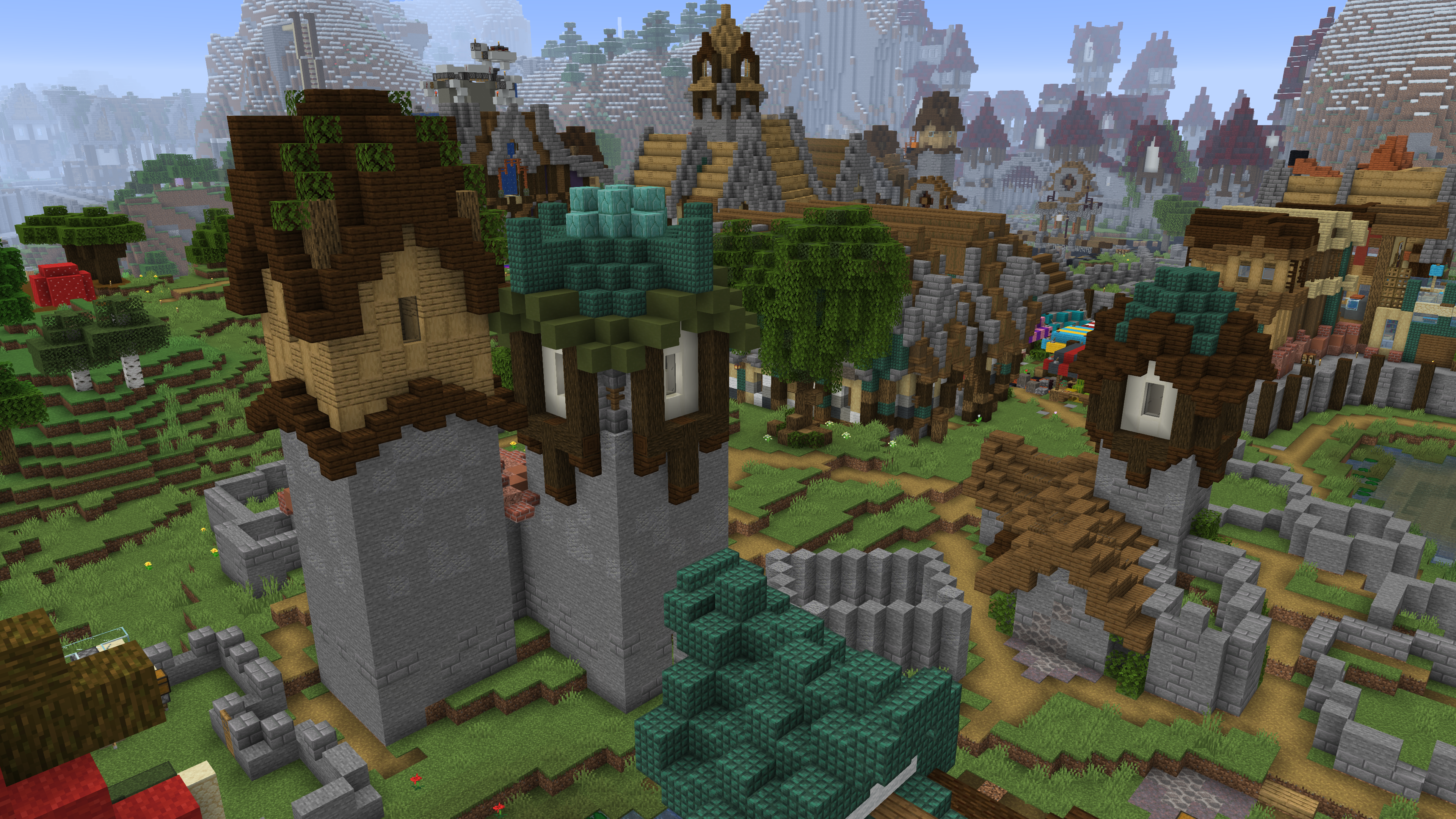 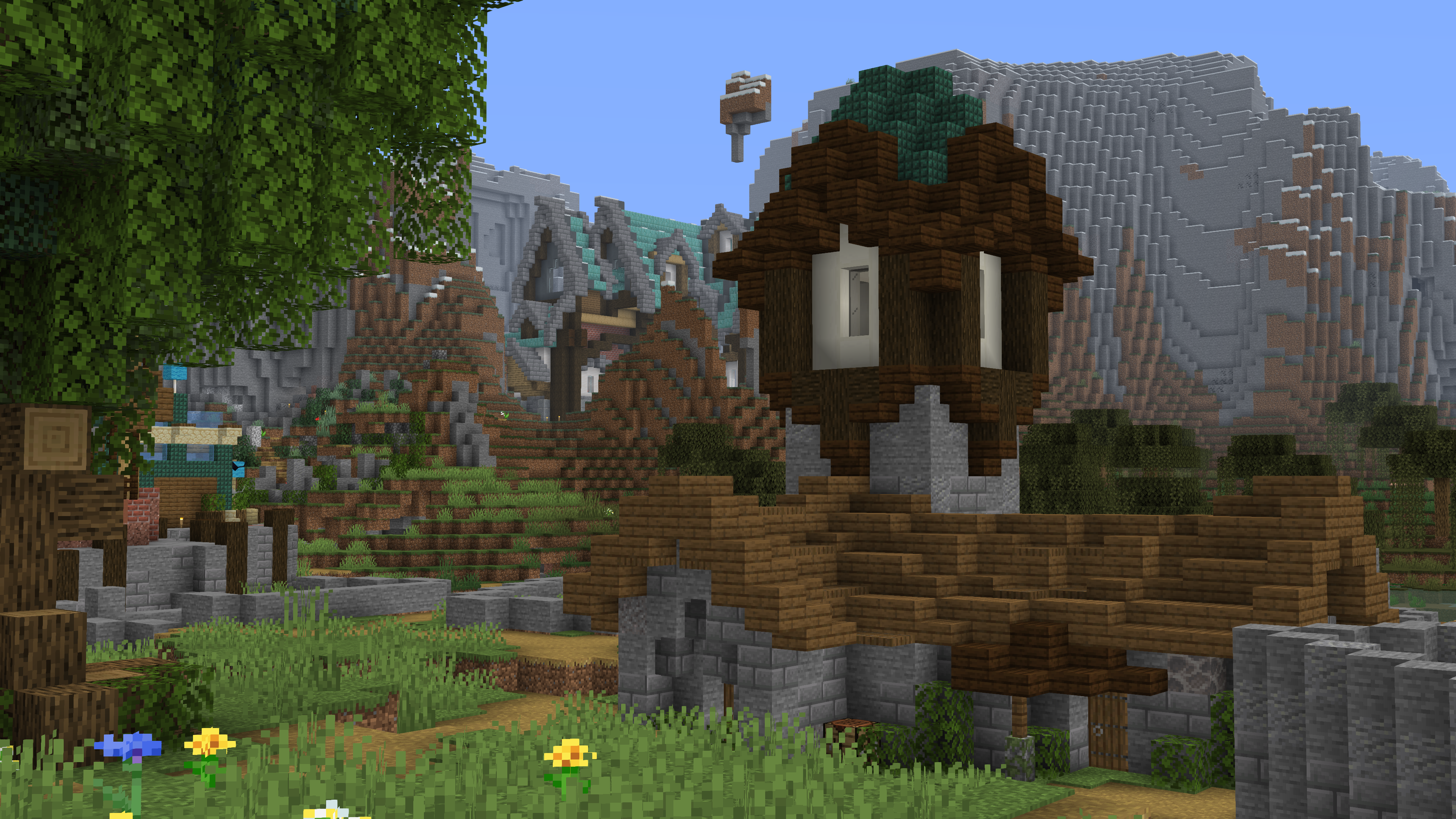 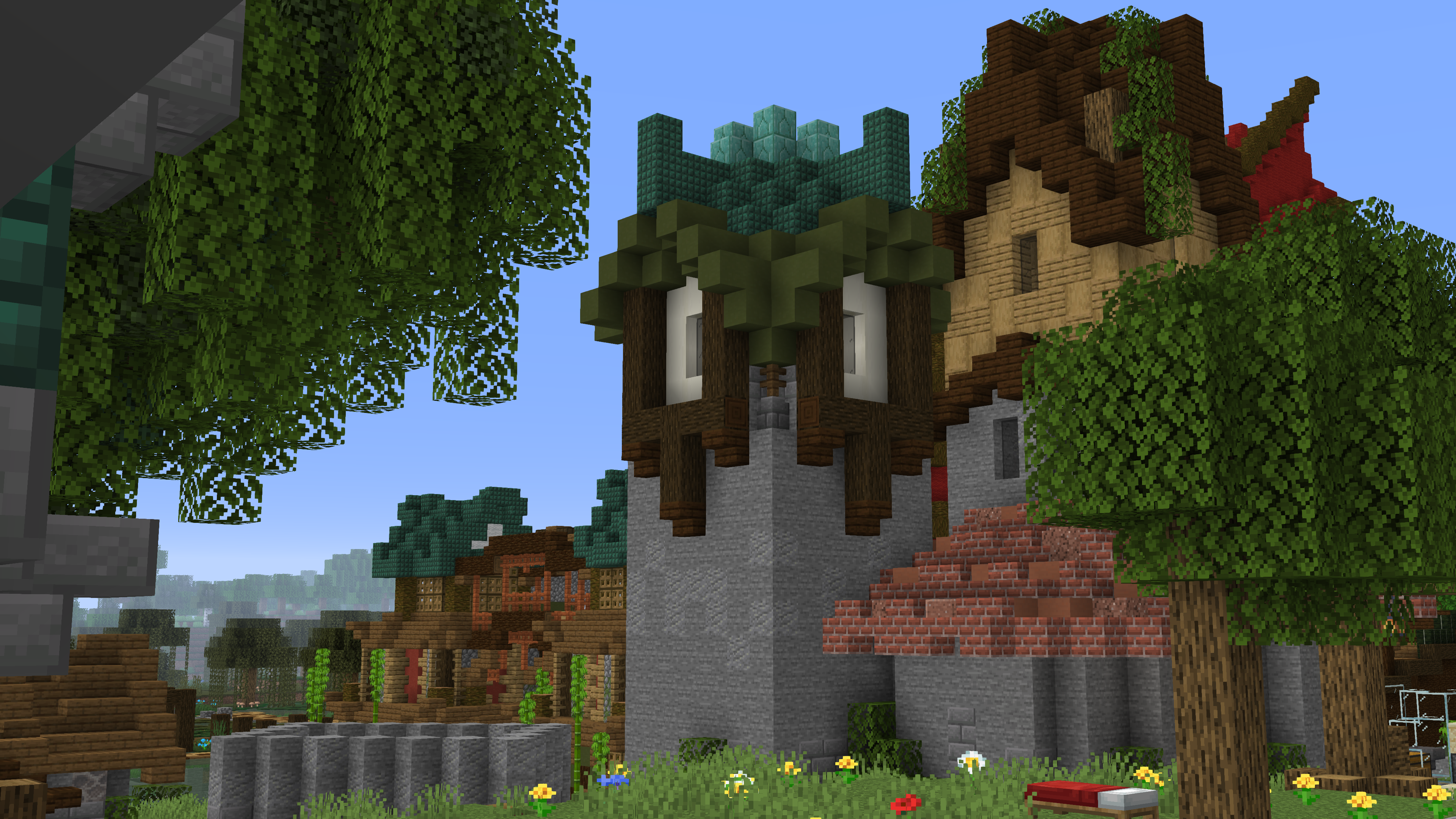 FROM: Kokorodaki (Community Miner Discord Member)
RE: Gripes and Praises of Minecraft Dungeons

Hey y’all, it’s Kokorodaki from the Discord server. I just finished listening to episode 91 on Minecraft Dungeons, and thought it was awesome!

I too have been playing a lot of Dungeons. I finished the main story yesterday and got started on Adventure difficulty, and I wanted to write in with something I don’t like – and I think could be done better –  and something I love that I haven’t really heard people talk about.

Like you guys said, the weapons and armour and potential synergy with enchantments and other gear is incredible. My main frustration with that though is that I’ve found some amazing weapons that I love playing with, but quickly got weapons that were higher power. One of these is a unique axe called a Firebrand, which has an innate Fire Aspect, and mine came with Poison Cloud and Freezing. The Freezing means enemies don’t move much when I start hitting them, and the Fire Aspect and Poison Cloud mean I’m doing a ton of damage to mobs, particularly the area damage with the Poison Cloud. This thing works so darn well against groups of enemies and “tanky” enemies. However, because I’ve outgrown the weapon, it means it’s not so useful anymore, and those invested enchantment points are kind of going to waste. But because the weapon is so good, and I may never get a combination like that again, I want to keep it.

So I have two ideas for how Mojang could allow players to work around that. The first is allowing players to sacrifice a higher level item of the same slot type to increase the power of the lower weapon. For example, my Firebrand is power 41, and I’ve got a pickaxe that’s power 47. With a feature like this, I could take my power 41 Firebrand and increase it to power 47 by sacrificing my power 47 pickaxe. Probably for a cost.

Now, I want to gush a little bit about endermen, because I haven’t seen anyone talk about them and I think they’re awesome. A single enderman in Minecraft is a big deal if you’re not cheesing it, at least early in the game, and I love how that’s been translated into Minecraft Dungeons. An enderman in Minecraft Dungeons feels like a mini-boss. I’ve fought a bunch so far, and each one is a challenge that at least leaves me with one or two of my healing abilities used and my health still very low, or perhaps even a death, and I think that captures very well what it feels like fighting endermen in Minecraft. And, if there are other mobs around, good luck! I’m very curious to see if there are enchanted endermen too.

Love the show guys, always looking forward to the next episode.

Getting Ready for The Nether Update

Joel talks about the preparation and steps that will be taken in getting The Citadel server ready for Minecraft 1.16, The Nether Update, including technical challenges like using MCA Selector to trim world chunks for fresh content and mod framework like Fabric to increase performance. Jonny has less performance issues to worry about with The Survival Guide being a single player experience but delves into in game preparation and the notion that while we’re all excited to get more stuff, we still have to figure out where to store it!