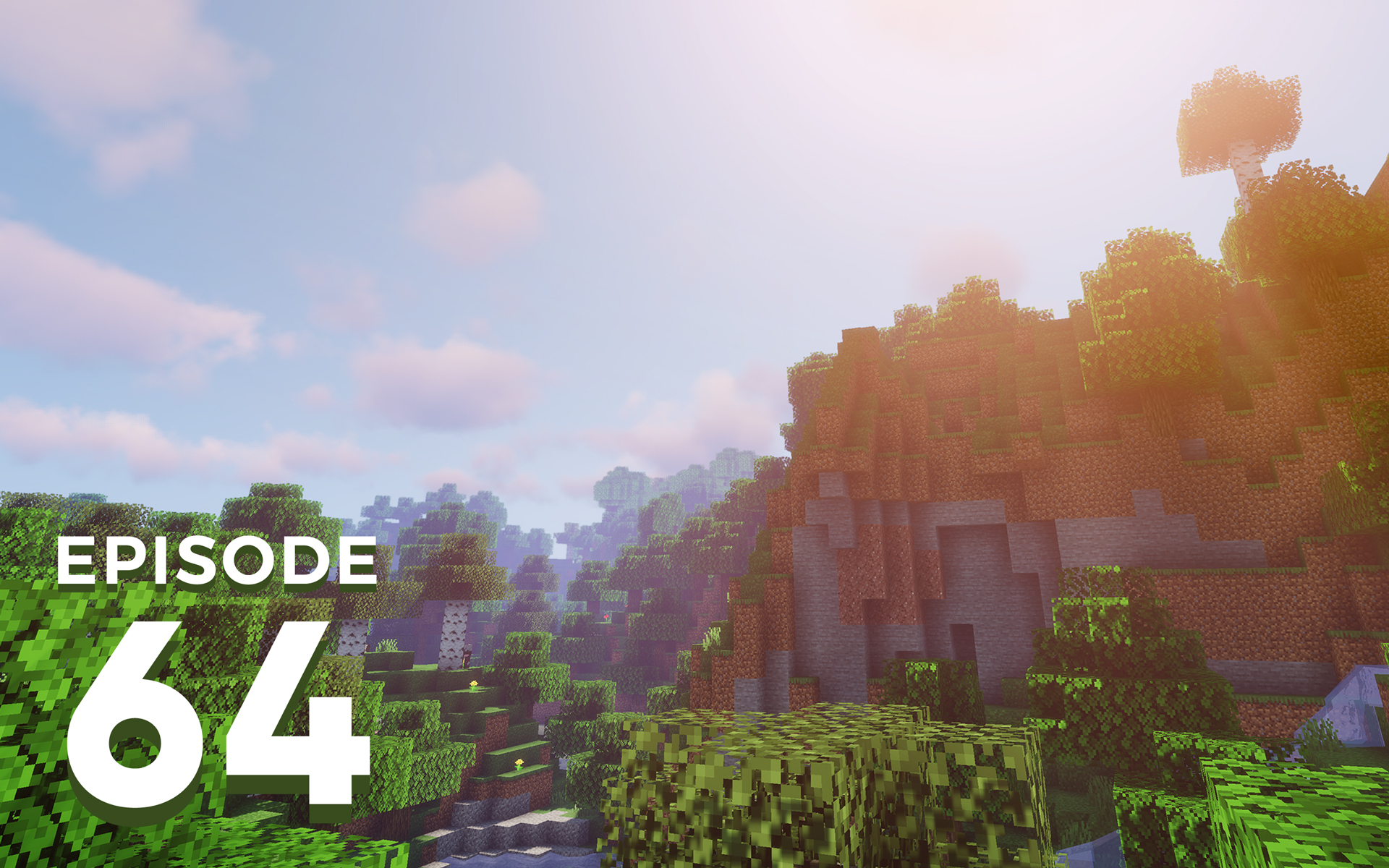 Joel and Jonny take a look at what the latest snapshots mean for Minecraft Bedrock, Java Edition and the future of player combat. Plus, Joel gives first impressions of Minecraft Earth, now in early access in Canada. 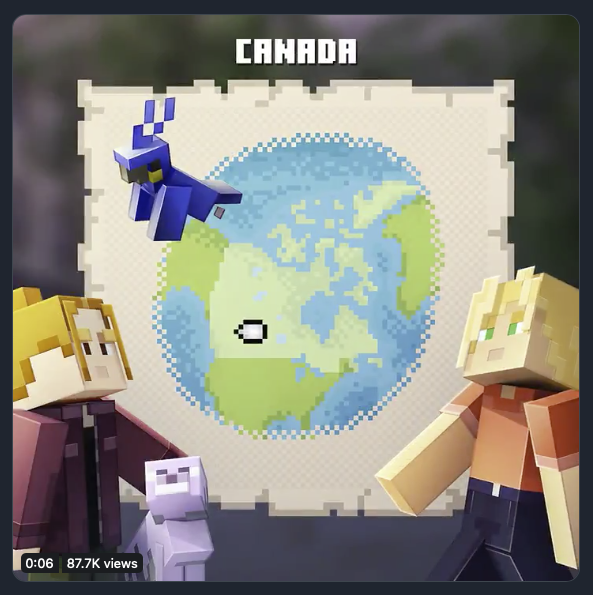 I am loving The Spawn Chunks Podcast!

I have binge listened Ep 01 to 62 over the last few weeks while working and playing Minecraft so now I’m up to date I will be awaiting your show with anticipation each week.

I’m in Australia and played Minecraft Earth for the first  time today (October 31) in early access. So far the game looks and feels like Vanilla Minecraft and I have had the opportunity to gather some resources and build a dirt hut!

As Joel mentioned in an earlier episode the constant tapping to gather resources is a little tedious. I think a tap and hold would suffice. The immersion experience is fantastic. Moving your phone into a gate and tapping to open it then moving the phone into the build is really cool, if not a bit strange at first. This is the first time I have played in augmented reality.

My only other concern for Minecraft Earth is battery usage. I have a (Galaxy) S-9 and for 15 minutes of gameplay my battery dropped from 40% to 25%. It could be that my phone as it is a little old but I wonder how much time you can actually play the game… Though maybe that is a good thing!?

PS: I have sent along screenshots of my dirt hut and the resource gathering screen.

With Minecraft Earth now in early access in Canada, Joel took some time to explore collecting tappable blocks and items, crafting, and inventory management. Limited battery performance kept him close to home, but he spent about twenty-minutes collecting and building in AR in the basic starter build plate. Additional build plates are available through the in-app Minecraft Earth Store. 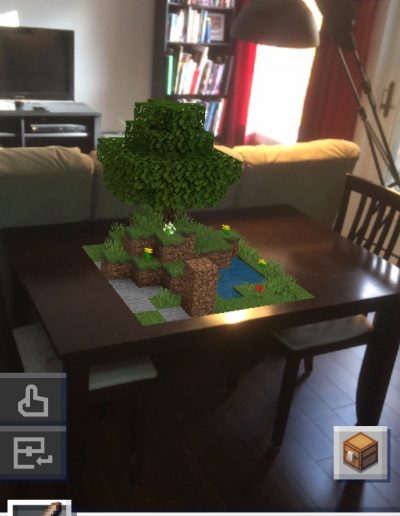 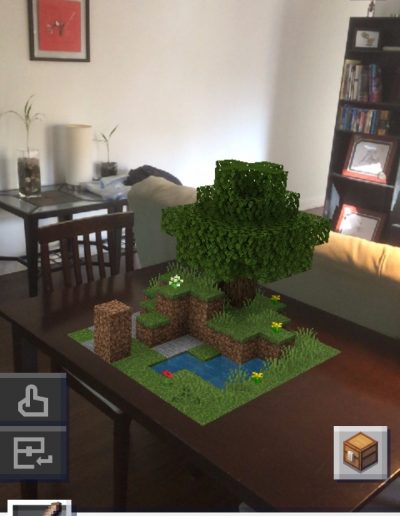 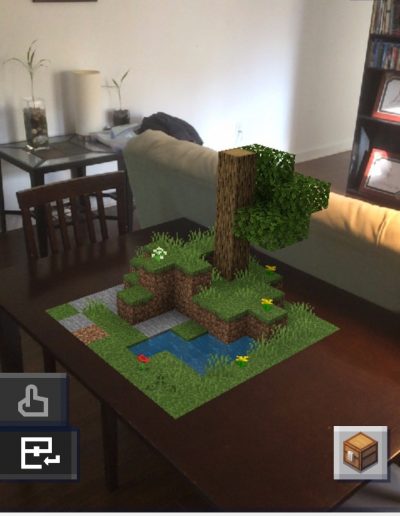 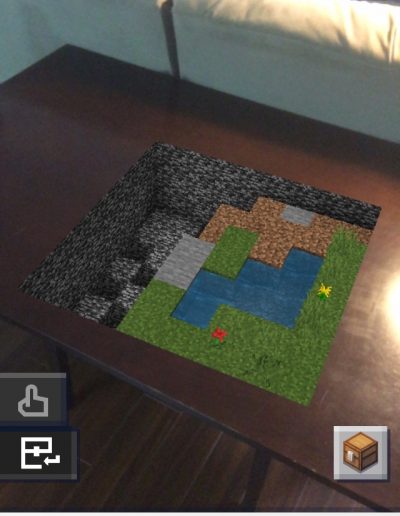 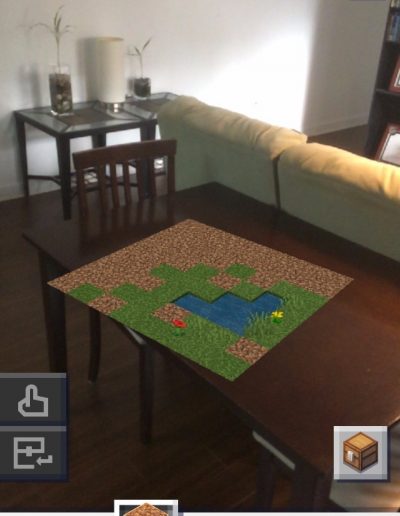 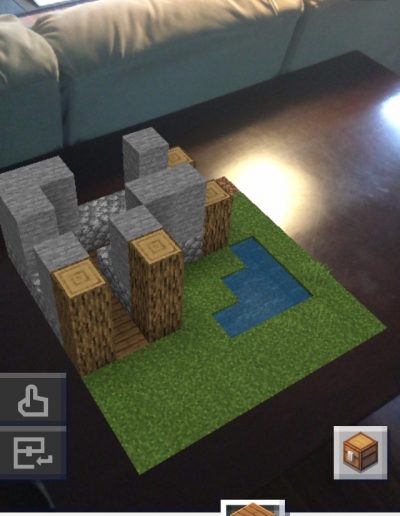 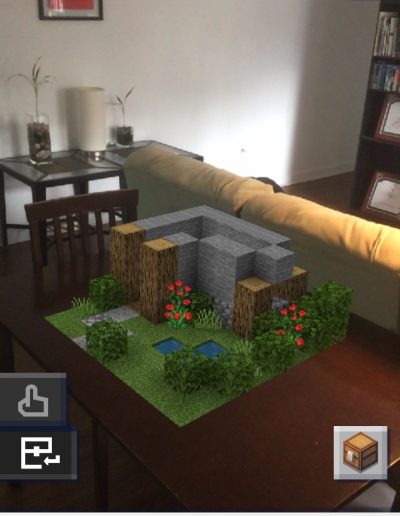 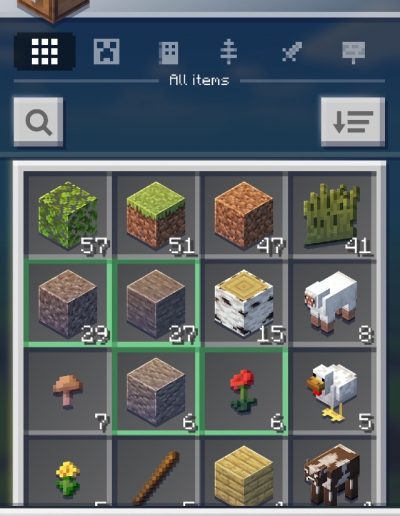 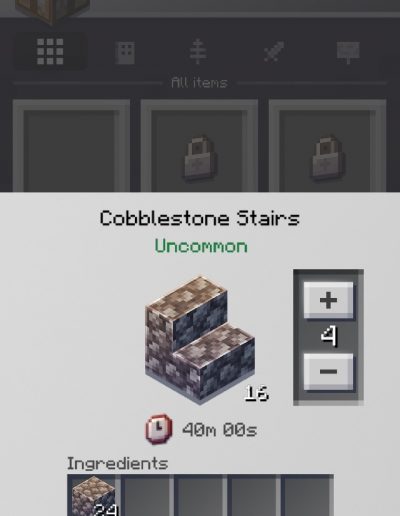 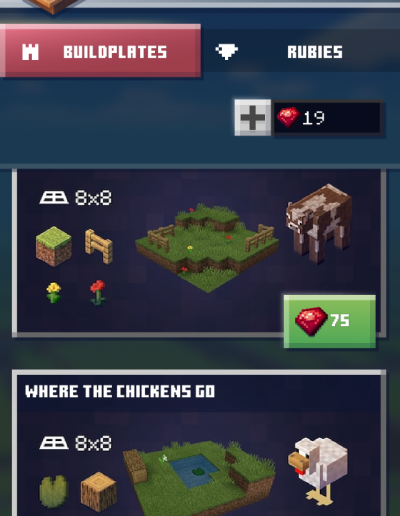