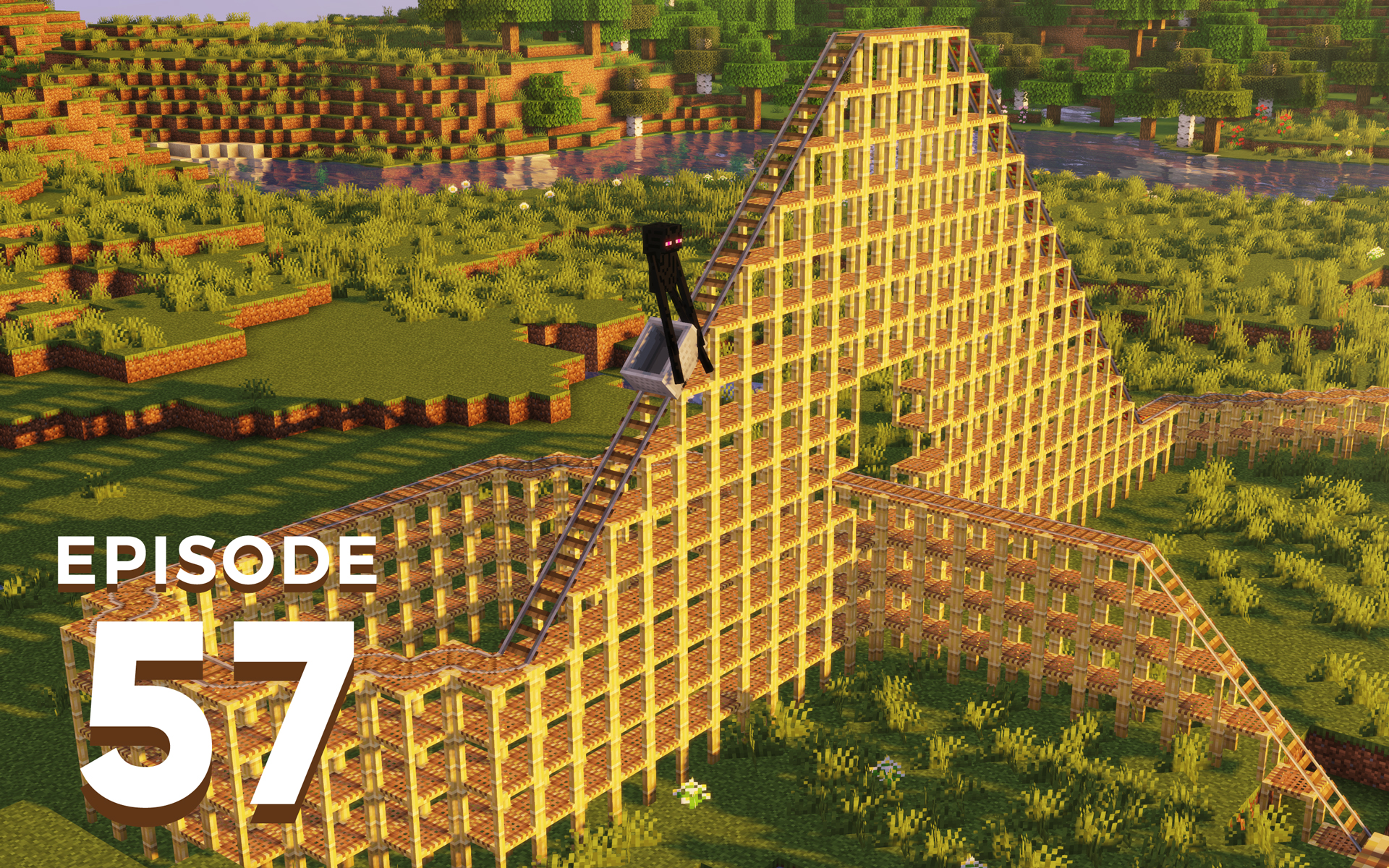 Community panels have been announced for Minecon Live later this month. Jonny and Joel discuss Minecraft communities, mini games and pushing Minecraft to the creative limit. Plus, who doesn’t like a good boat burning?

Greetings from a Java Edition Realm operator. (Not the owner).

In Episode 56, you mentioned that a server group would like to to creeper-proof spawn area, and i have a similar problem on our Realm. We only want Creepers and Endermen to be non-griefing. For Endermen, we simply use the VanillaTweaks data pack. However, for Creepers, we have the same problems Pixlriffs mentioned; we want them to deal explosion damage to the player but not blow up terrain.

After looking up tons of information online, we finally found a semi-decent solution. I learned how to code with scoreboards and put down four command blocks in the spawn chunks. Those command blocks set ‘mobGriefing’ to true or false depending on whether there is a creepers within a few block radius of any player. It still has its limits. It can’t do anything about skeletons shooting creepers.

After all this, I really like the idea of separating mob griefing options out for different types of mobs.

I am a huge fan of this amazing show. I can really see the Minecraft community but I was wondering how you think I should create a community among my friends. I only play on Java, but most of my friends play on console or Windows.

How can I connect with them besides talking about news and updates and other game things?

This week we spend some time discussing how we spend our time in Minecraft and how ‘games within the game’ are popular. From mini games to immersive map experiences, original creations and recreations of existing games using Minecraft as the platform. Surely more innovation to come with the recent edition of data packs in Java Edition and the new deobfuscation map for modders coming in the next update.