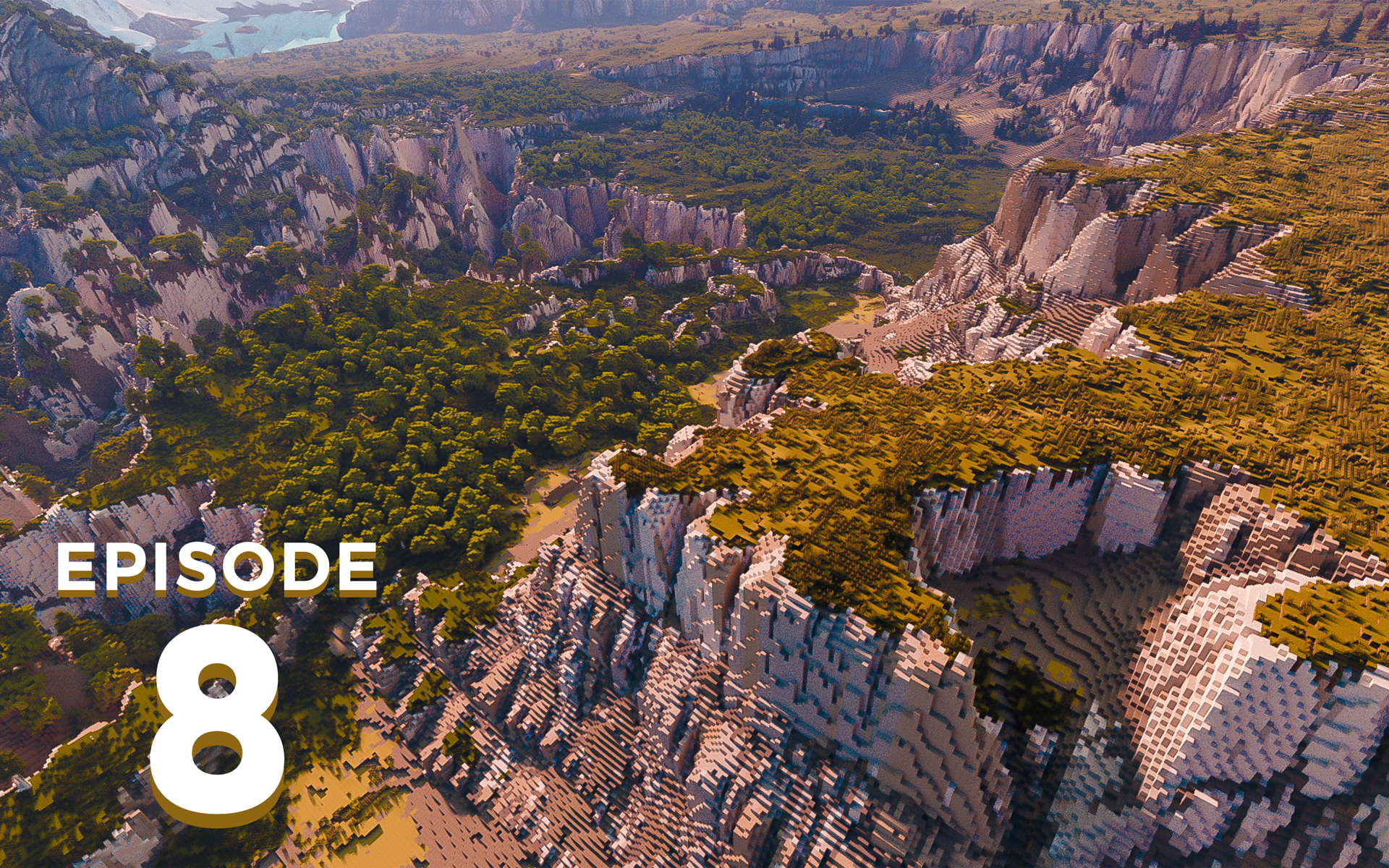 MINECON Earth is coming and Mojang wants you to vote on what biome gets updated first. Pixlriffs and Joel discuss their ideas for improving desert, taiga, and savanna biomes, chunk mail on Minecraft structures and our plans to cover MINECON live.

I was trying to figure out what to listen to yesterday while I played, then, I realized it was Monday and closed out of everything and opened the Spawn Chunks.

I’ve recently started a new SSP world, and the thing that gave me a huge amount of motivation and inspiration to the game, was the fact that I started renovating a stronghold and giving it a lore that some ancient wizards have built the whole place using magic, just to have a safe place for something so strong as a portal to a whole another dimension. My point is that the thing I love most about Minecraft is that it really lets your creativity and imagination flourish. And if there was already a story given to you by the game, you really wouldn’t think about renovating the whole story, only the structures, which would take a bit away from your own creativity in my opinion. I mean the fact that the game doesn’t really give you any history gives an opportunity to make one up yourself.

I’ve really loved every episode of this show by the way, keep up the good work!