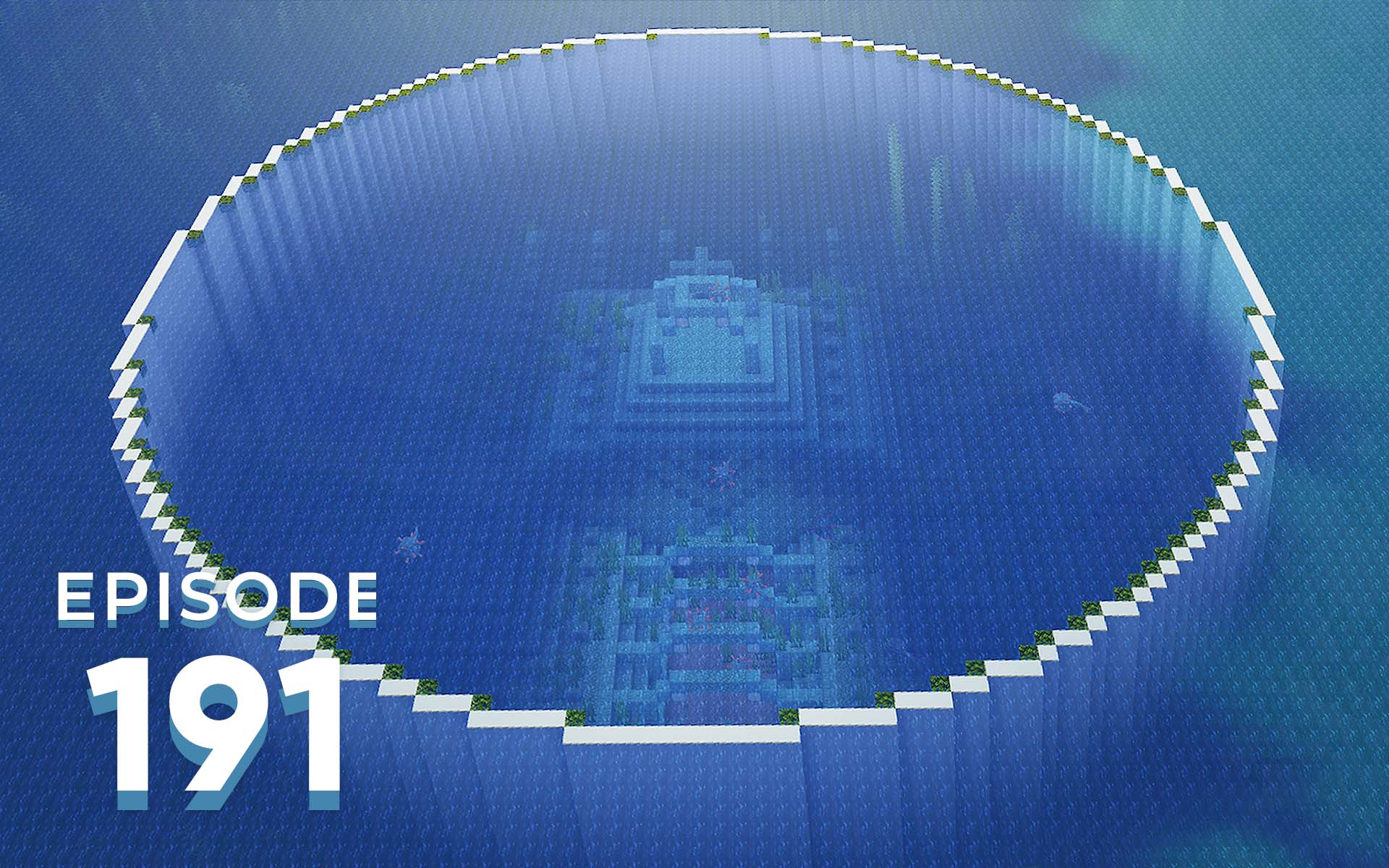 The Spawn Chunks 191: Quick And Easy Or Hard And Fun

Jonny and Joel discuss changes to The Warden in the latest Minecraft snapshot, bounce around community ideas about the echo shard, and discuss how high efficiency farms can benefit from a longer, more creative road. 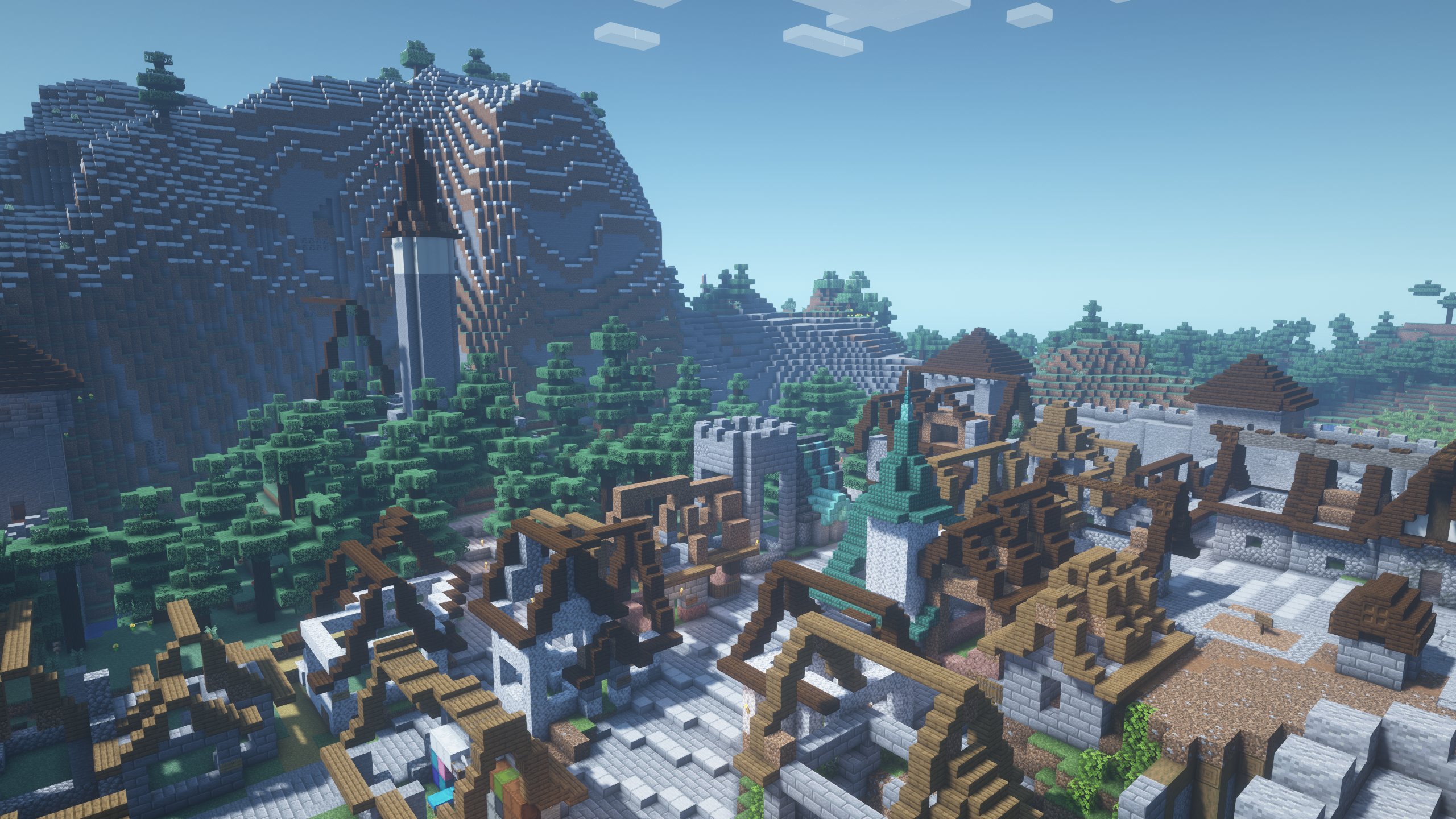 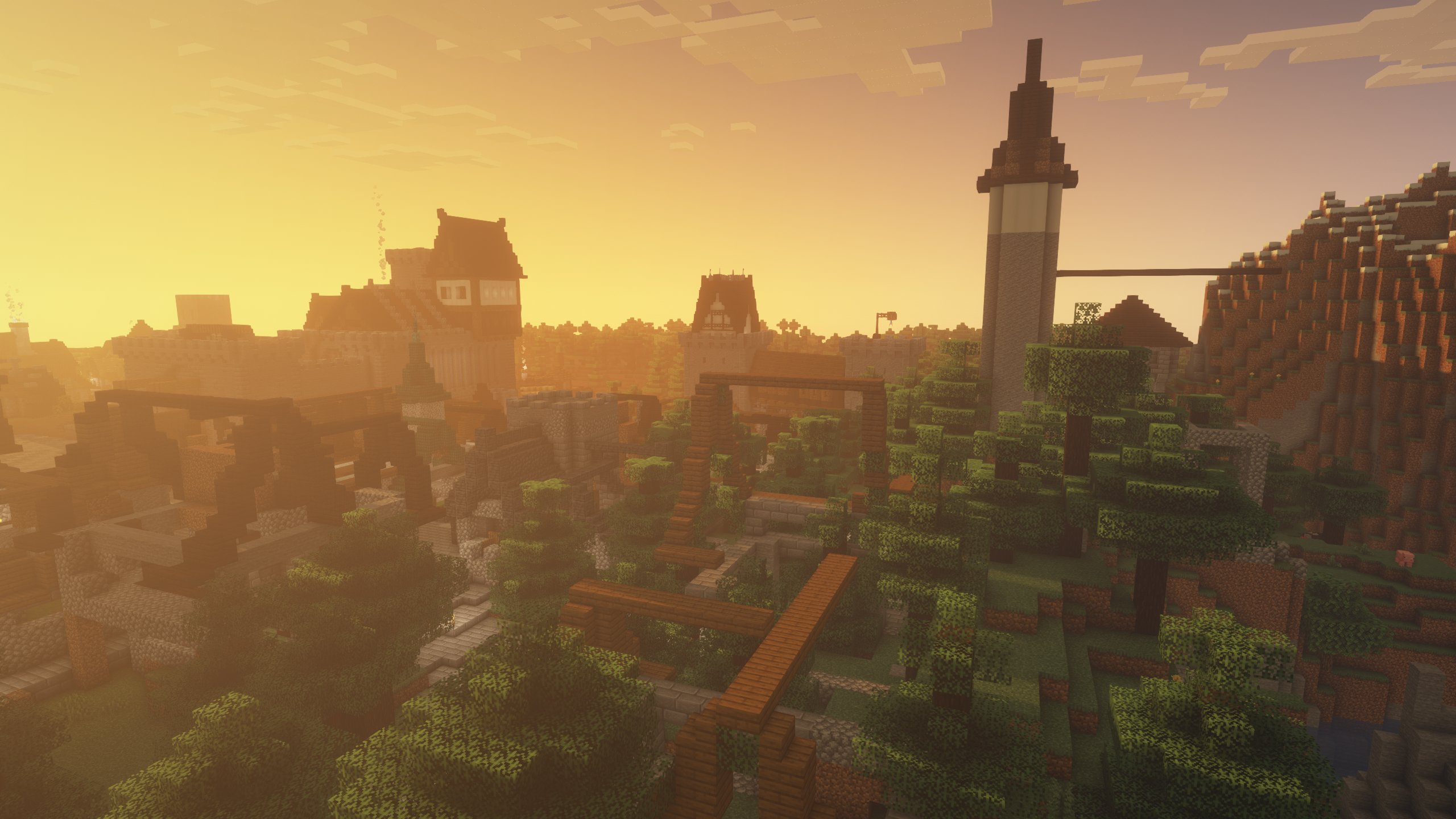 I was listening to Episode 188 and your discussion about echo shards, and I was wondering if they could somehow work with noteblocks? What if you could craft a new noteblock type, an echo noteblock, by surrounding an echo shard with wood, like you do when crafting regular noteblocks with redstone? This new echo noteblock could then learn a mob’s sounds by having a mob of that type killed near it, like a skulk catalyst (although probably with a smaller range), and after the echo noteblock has learned the sounds of a mob, it can be “tuned” to play different sounds, and then playing it would make that sound, and attract mobs of that type like zombies to turtle eggs, or villagers to a workstation. This would give a greater incentive to visit Ancient Cities for better mob farm mechanisms, and would also pave the way for many a prank with creeper hisses and ghast screams on demand.

Shunosaurus jumped out of his chair when he heard an echo noteblock scream like a ghast.

I’ve been inspired by Joel’s mention of the fast travel system on The Citadel in last week’s show, as well as the portals in the stunning pixel-art strategy game Kingdom.

Suppose using an echo shard on an ancient city portal would “activate” the shard, allowing you to use it on a regular deepslate frame, anywhere else in the world.

After the portal is established, there should be a lower cost to use it.

Going with the skulk theme, perhaps you kill a mob inside the portal frame to activate it each time?

This would provide a consumable use for the echo shard – giving players reason to seek out Ancient Cities beyond the first few trips – without forcing a huge amount of exploration as they’re used fairly rarely.

What are your thoughts on this idea?

GunsAndChips fell asleep trying to stay up and listen to the Spawn Chunks live recording, at 2am his time.

The Easy Way, or The ‘Hard-but-Fun’ Way?

There are lots of low-effort, high-reward resource Minecraft farms out there. Should we always take the easiest route to success? Jonny and Joel weigh the pros and cons along the quick path, and the long road to achieve similar in-game goals when it comes to resource related proejcts.