The Spawn Chunks 189: Open Mic Night With The Warden

Jonny, and Joel brace themselves for the new features, and changes in the latest Minecraft Java snapshot and Bedrock Beta Previews, then dig into listener email about echo shards, barrel brothers, and lava fishing in the April Chunk Mail Dispenser. 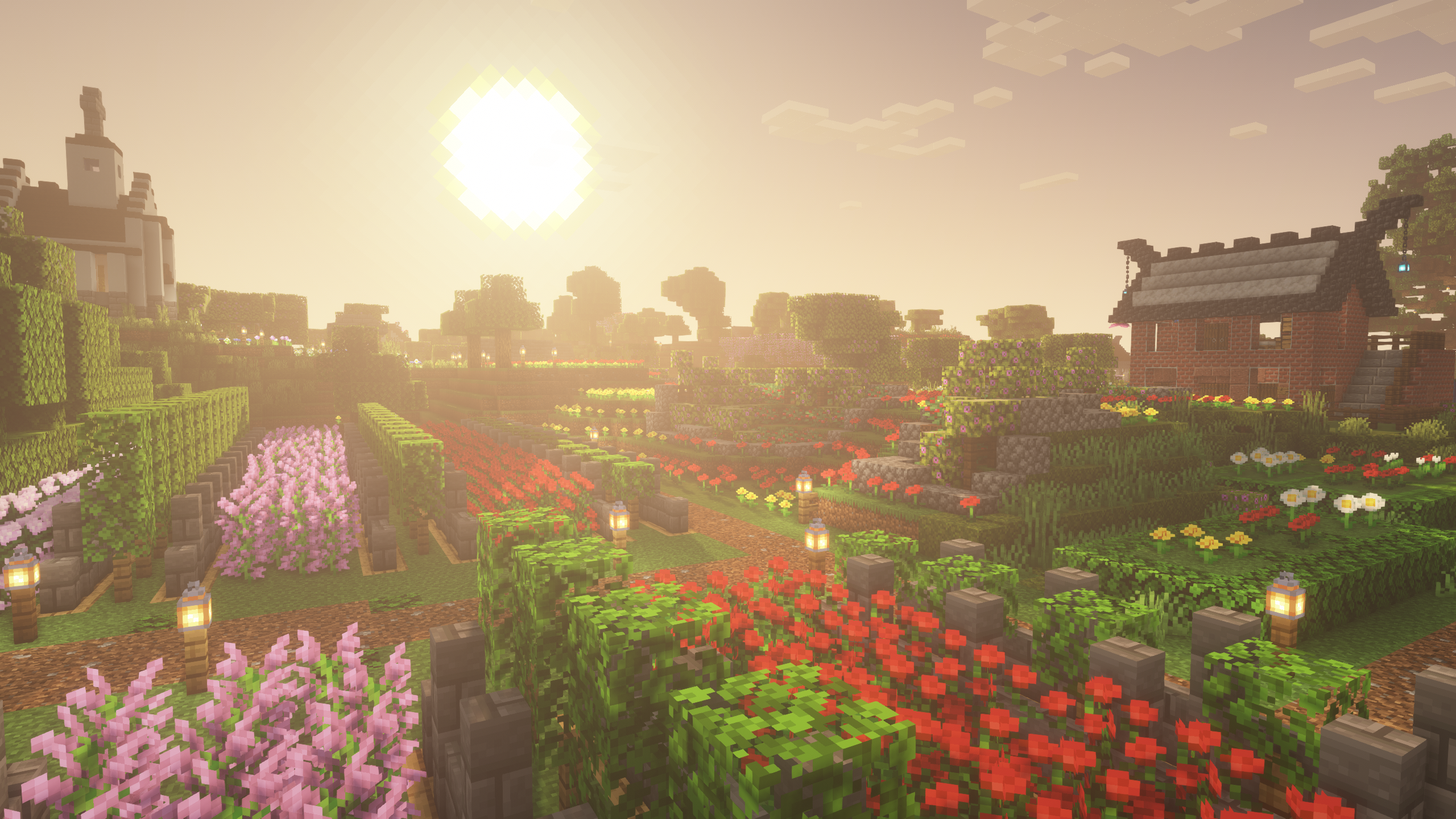 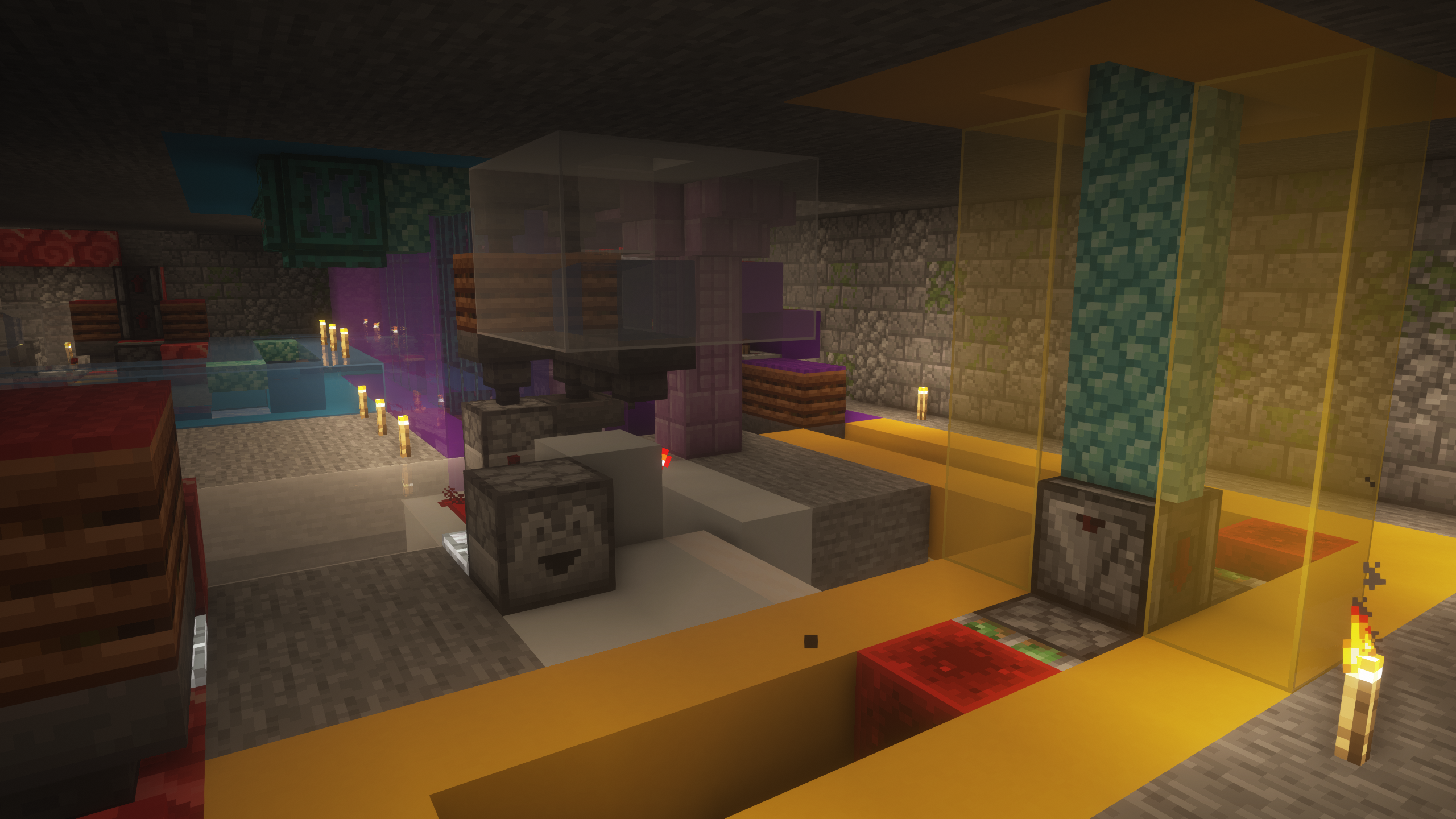 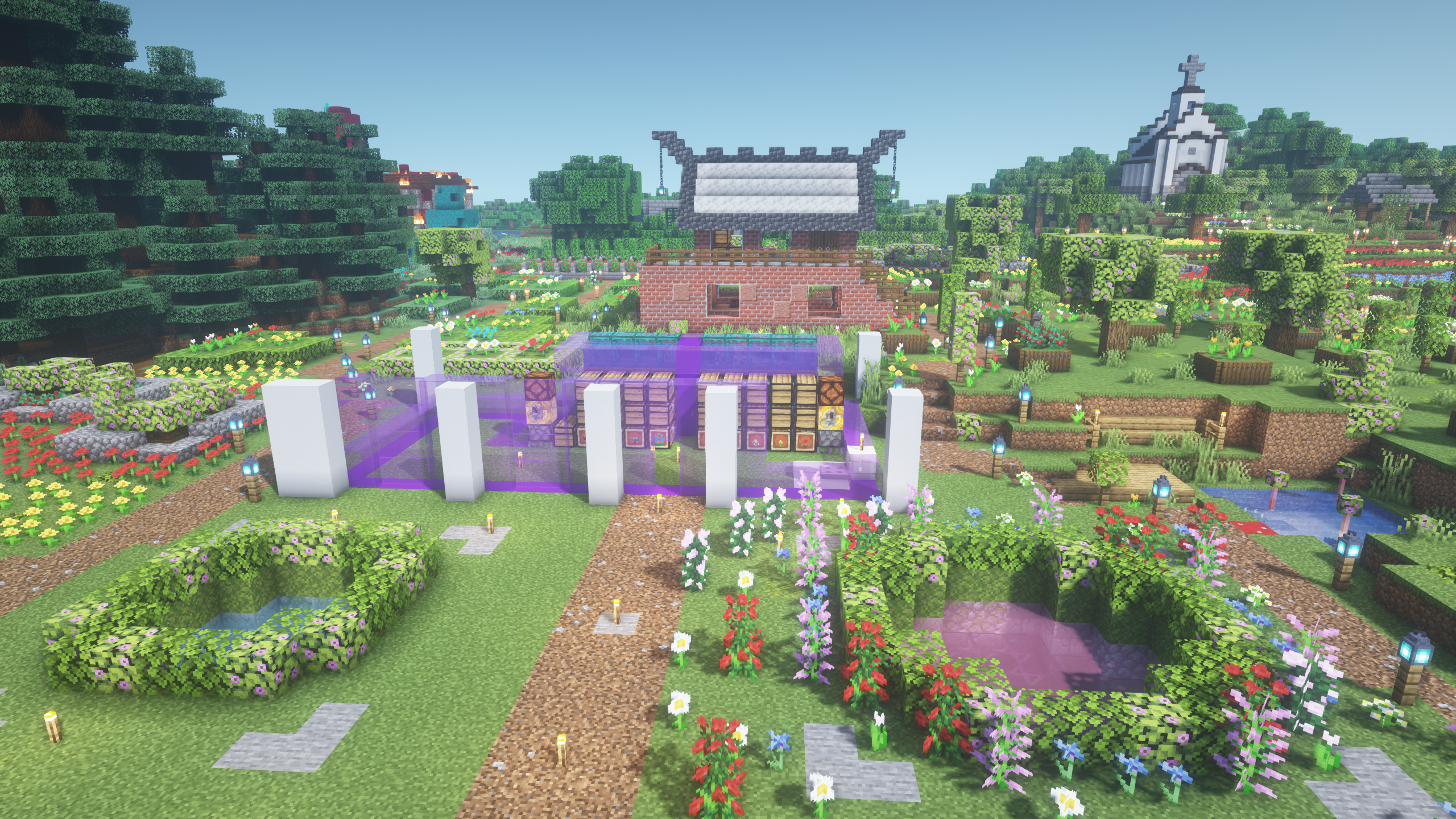 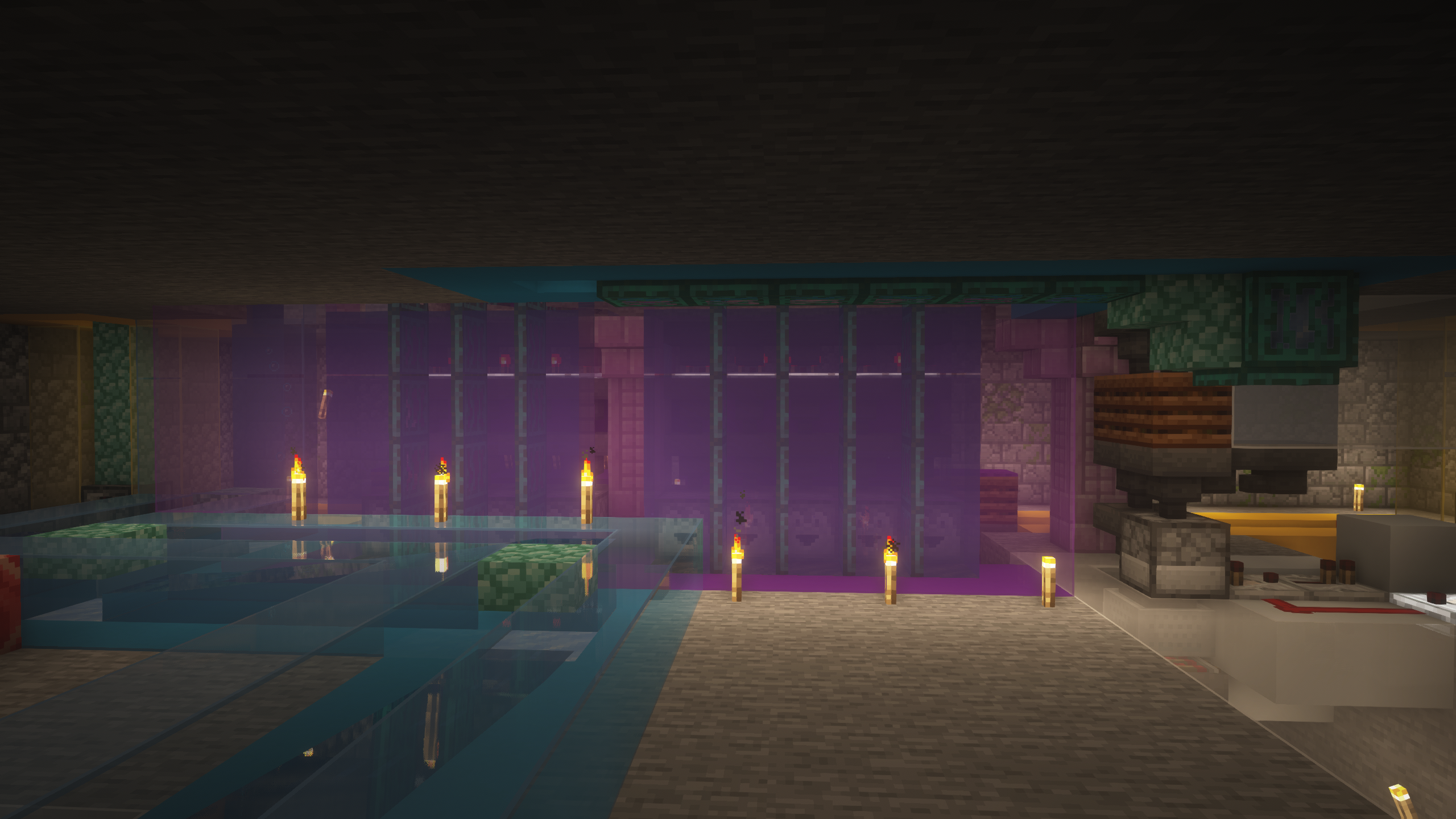 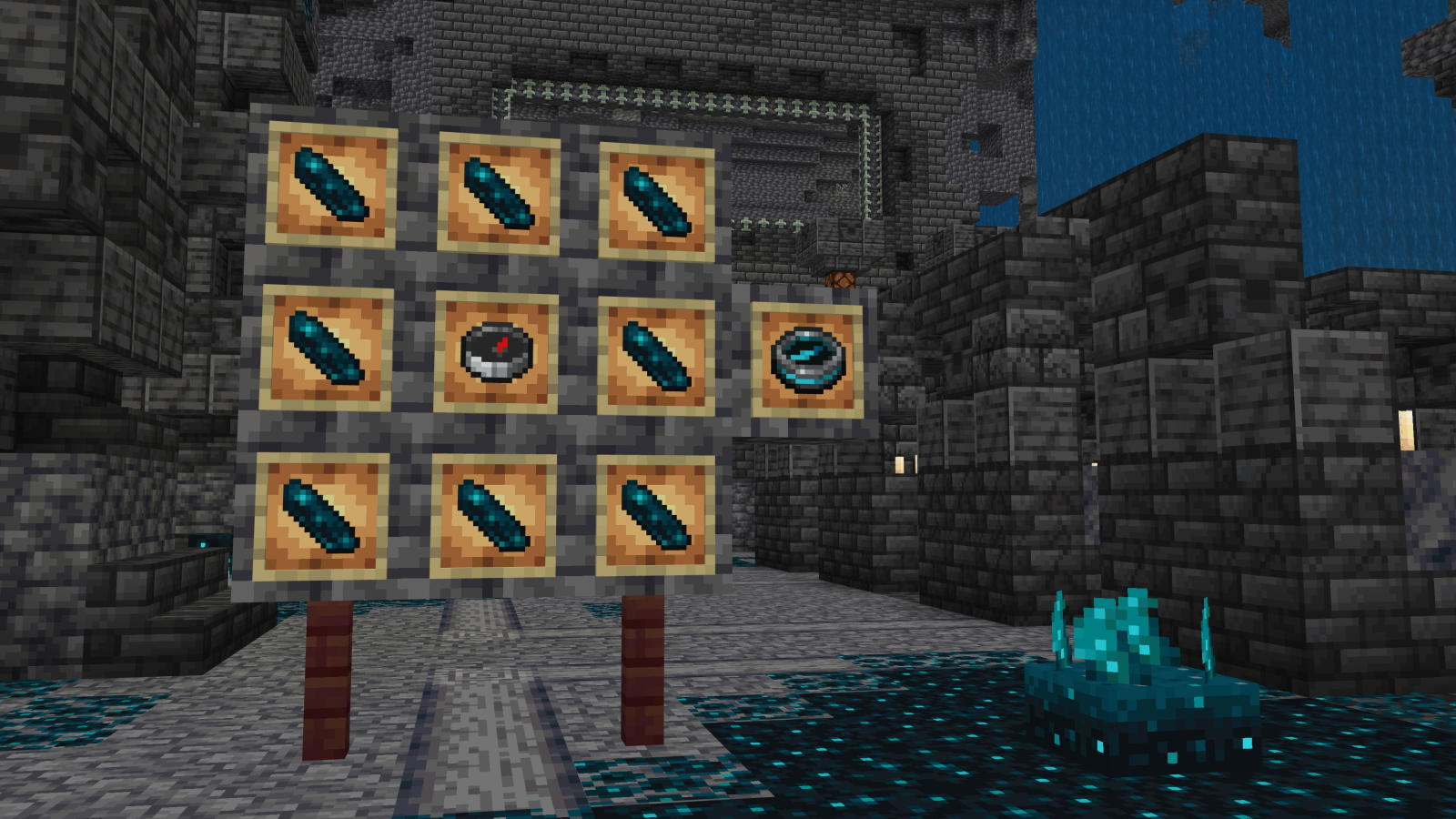 I just listened to your previous episode, where  you talked about what uses there could be for echo shards. There are similarities between the echo shard and amethyst shards. They are both shards, they are both related to a special item that helps with navigation, and they come from underground.

I think it would be cool if echo shards also made some sort of sound when you walked on them. Like a deep bass echoing noise. Maybe they don’t just have to be found in Ancient City chests. They could rarely grow off of the skulk.

Nicholas got chased by a warden while trying to think of a good sign off!

I am a fan of both of you and really enjoy watching your streams and listening to the podcast.

Whilst listening to Joel’s stream on Saturday my five year old was playing Minecraft and said, “I wish I could fish in lava”. This got me thinking, how could this work in Minecraft, and could it mean that the fishing rod would get extra enchantments and therefore get used more often in the game? What could you fish up from lava? Fire protection armor? Netherite?! And is there scope for hooking a new mob that lives in lava lakes?

I’d love to hear your thoughts on this.

Keep up the superb work!

BecksyBermuda was pushed off a cliff by her own children in the nether and burned to death! (True story!)

I was listening to Episode 184, The Peaceful Allay when I realized how much of a pain transporting one (or more) allays back to your base would be. So what if, like axolotls in buckets you could put an allay in a bottle to transport them more easily. I think it could really fit in with the feel of the game, and apart from the ethical dilemmas of this next idea they could even be used to add a potion of magnetism to the game, which would allow the player to pick up items from farther away, made by… well I think you get the idea.

Dolphinman980 was consumed from the inside via a vex.

I was listening to some older episodes about colored chests or chests made from the different wood types. I agreed that it gets complicated when you think about how often chests are used.

What if you had other blocks just like barrels? Barrels are obviously spruce wood texture, but for example, a crate block could look like acacia wood, or a basket block could look like birch wood. I imagine it would be the same crafting recipe, and perform the same function. Aesthetics would depend on which wood type the new block is made out of.

I think this is a good substitute for the dyed chests, and barrels don’t get used as much so it’s less difficult to code it. Also, the more decor blocks in Minecraft, the merrier. Who doesn’t want that?!

FROM: Matt T.
SUBJECT: I Lichen The Dye

I wrote in a while ago about dyeing chests and loved that I got to hear you talk about that topic! I had a new idea, dyeing Lichen. The lichen is an awesome texture that can be placed on many blocks. Imagine if you could use dye to change the color of the lichen so you can have the option to additively change the texture and essentially the color on any block! The small amount of light given off by the Lichen would be unchanged, but the new color options would be a wonderful addition!

Matt was exploded by a Creeper while admiring the colors.