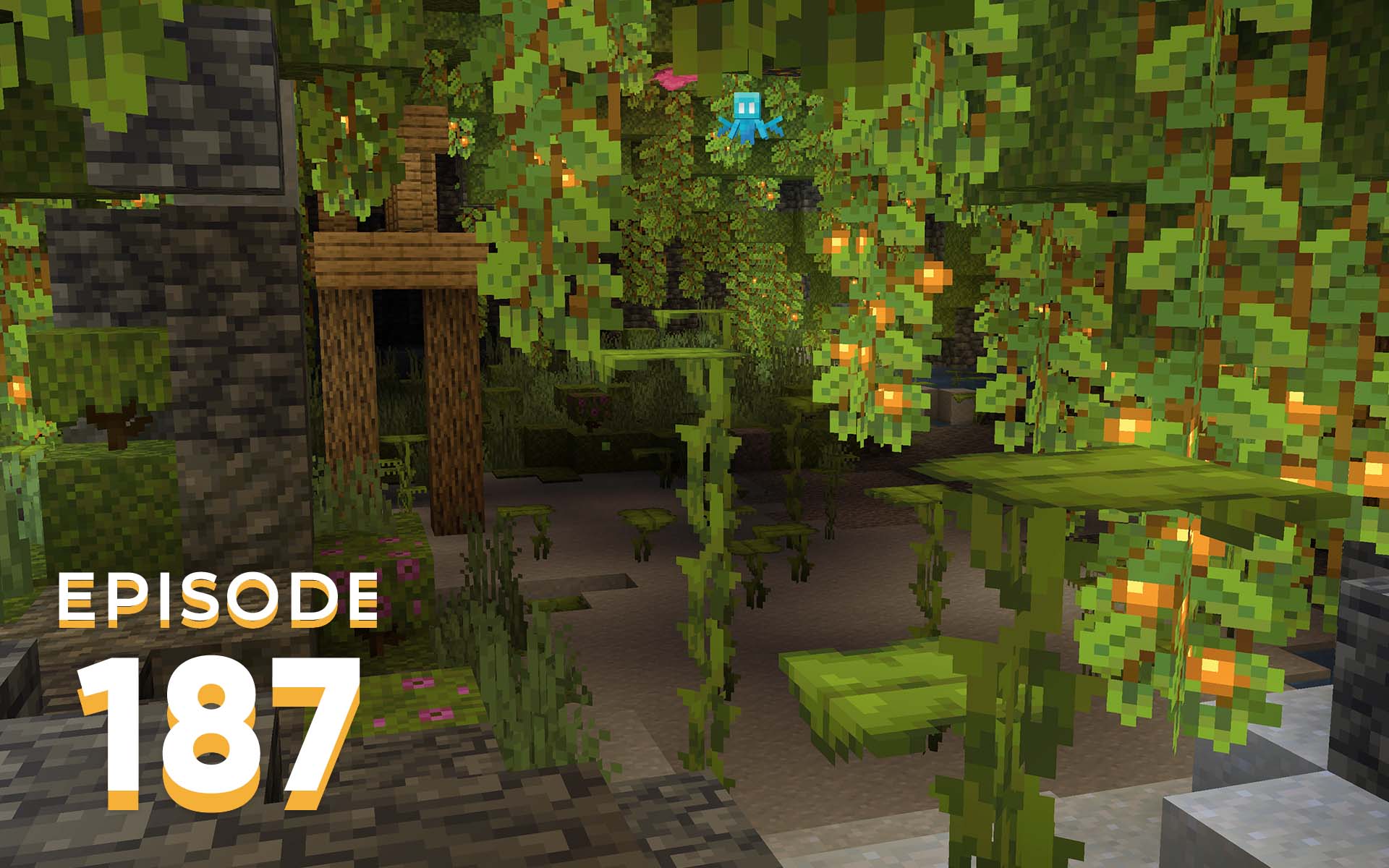 The Spawn Chunks 187: One Allay At A Time

Jonny and Joel take a close look at the player-voted mob the allay in the latest Minecraft: Java Edition snapshot, answer emails about sound and item teleportation, and discuss would-be Minecraft mechanics inspired by this years April Fools Day snapshot. 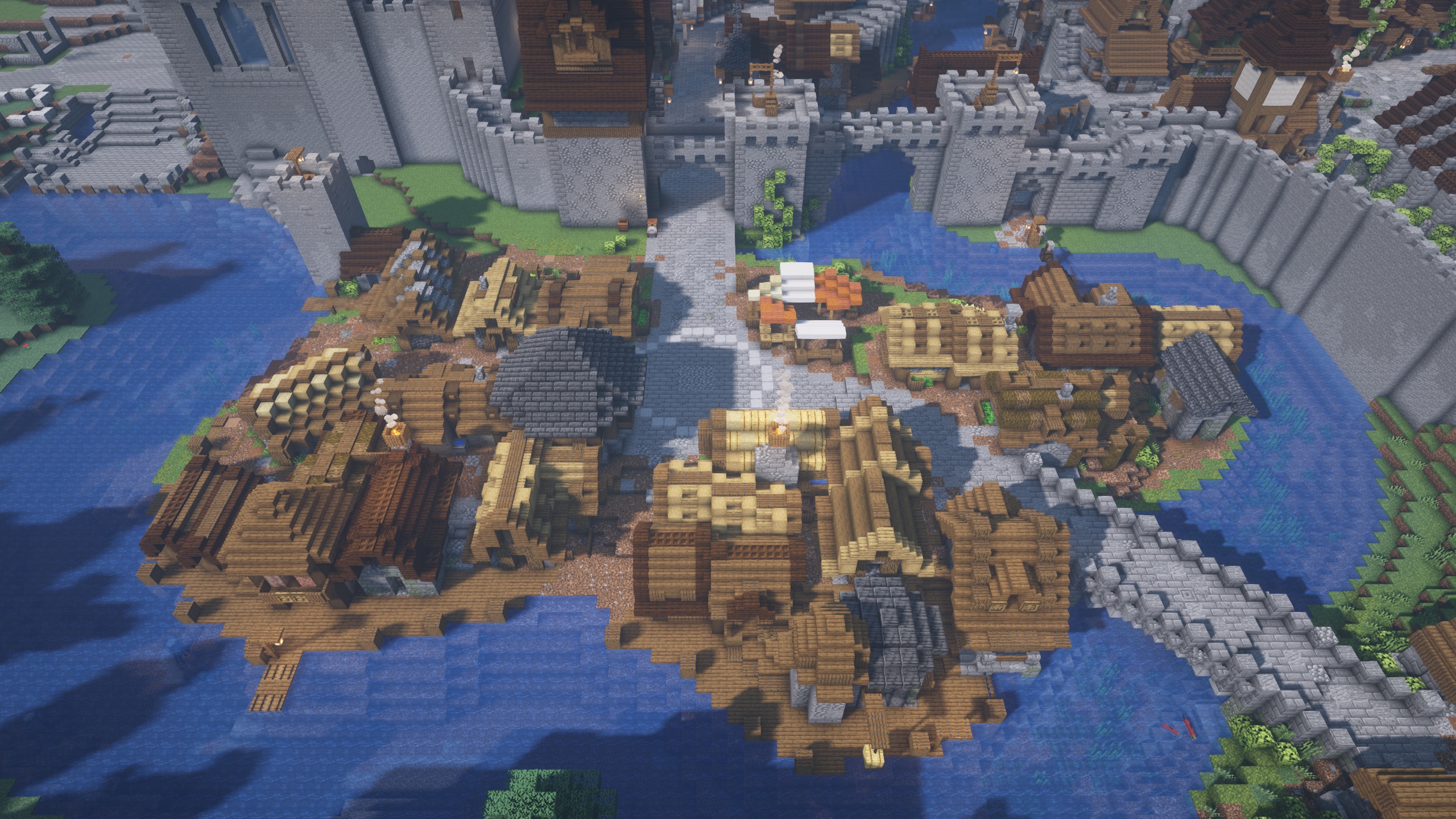 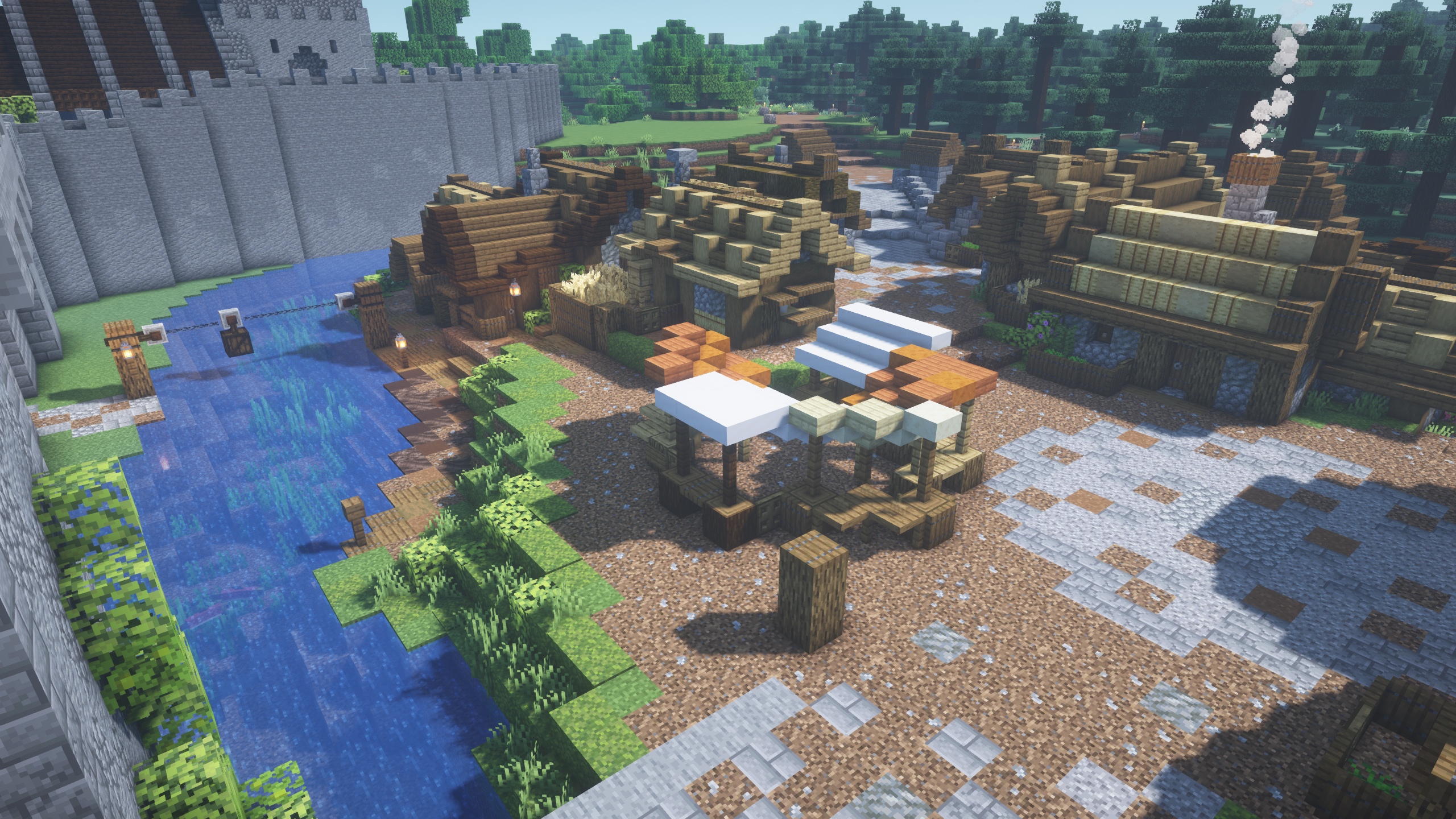 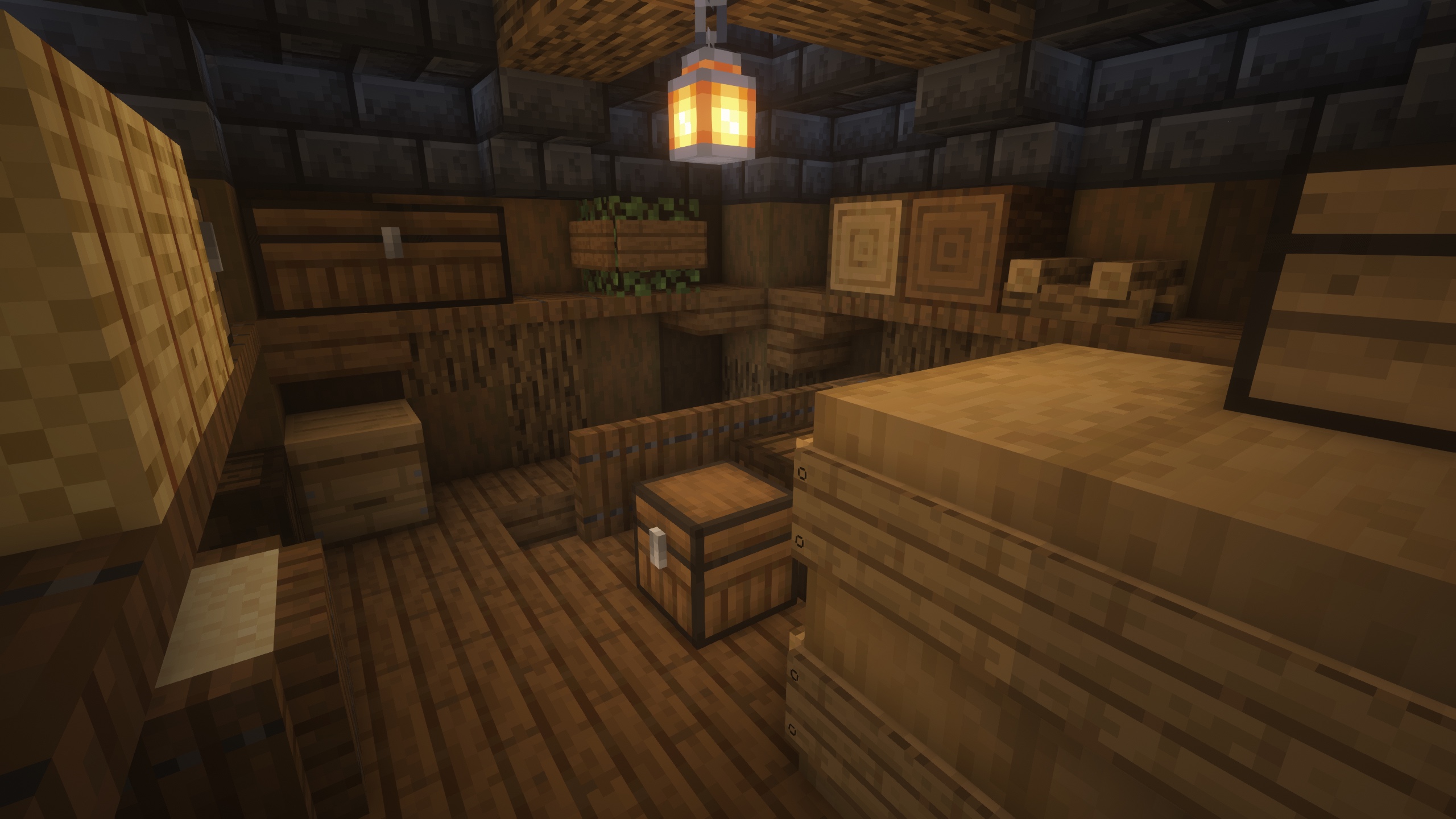 Hello there Jonny and Joel!

I was thinking about the functionality of wool and skulk sensors, with wool completely blocking Minecraft vibration from reaching the sensors…

This mechanic could be really useful for one of the problems that Minecraft players have had to deal with for the longest time, “loud sounds”. You know, those farms with a lot of pistons making loud annoying noises that you have to build far away from your base, or turn off your block sound in the settings? (Which breaks the game immersion.)

What if there was a block in the game (or just the regular wool if that makes sense) that was sound proof? It would block the sound from everything behind it. Like the tinted glass, an area has to be fully covered to be completely silent. Or maybe we can make some use of that 3D directional audio you’ve been talking about to make a dynamic sound system?

Do you think this idea could be implemented in the vanilla Minecraft?

Thank you for the amazing show.

My name has been Yuri, everything i do online including… Sorry force of habit. Yuri blew himself up because he was frustrated with the annoying nether portal sound next to his base.

I have been watching Docm77 on Hermitcraft as of late, and (as you have mentioned on the show) he has been messing with some game exploits that allow him to teleport items from his inventory to a chest in the spawn chunks, from anywhere in the world.

What if there was an end-game mechanic that allowed you to “pair” two chests together so that they have the same inventory, but exist in separate parts of the world? This would allow you to place items into one chest, while hoppers could either drain or replenish items from the paired chest elsewhere in the world. Breaking either chest would unpair them.

I know there would undoubtedly be some technical difficulties with loading chunks across the world, which may prevent Mojang from ever considering such a feature.

MechMorphic fell asleep crying because he couldn’t program a mod to add this to Minecraft.

What Could Have Been

Prompted by his experience in the April Fools ‘One Block At A Time’ snapshot, Jonny leads a discussion about established Minecraft mechanics and how they could have been very different had the game taken those mechanics in different directions during early development. 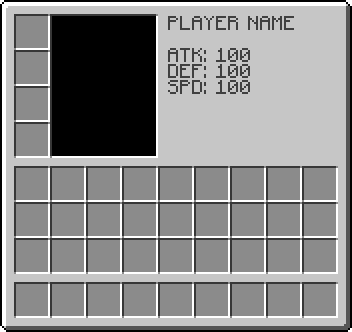