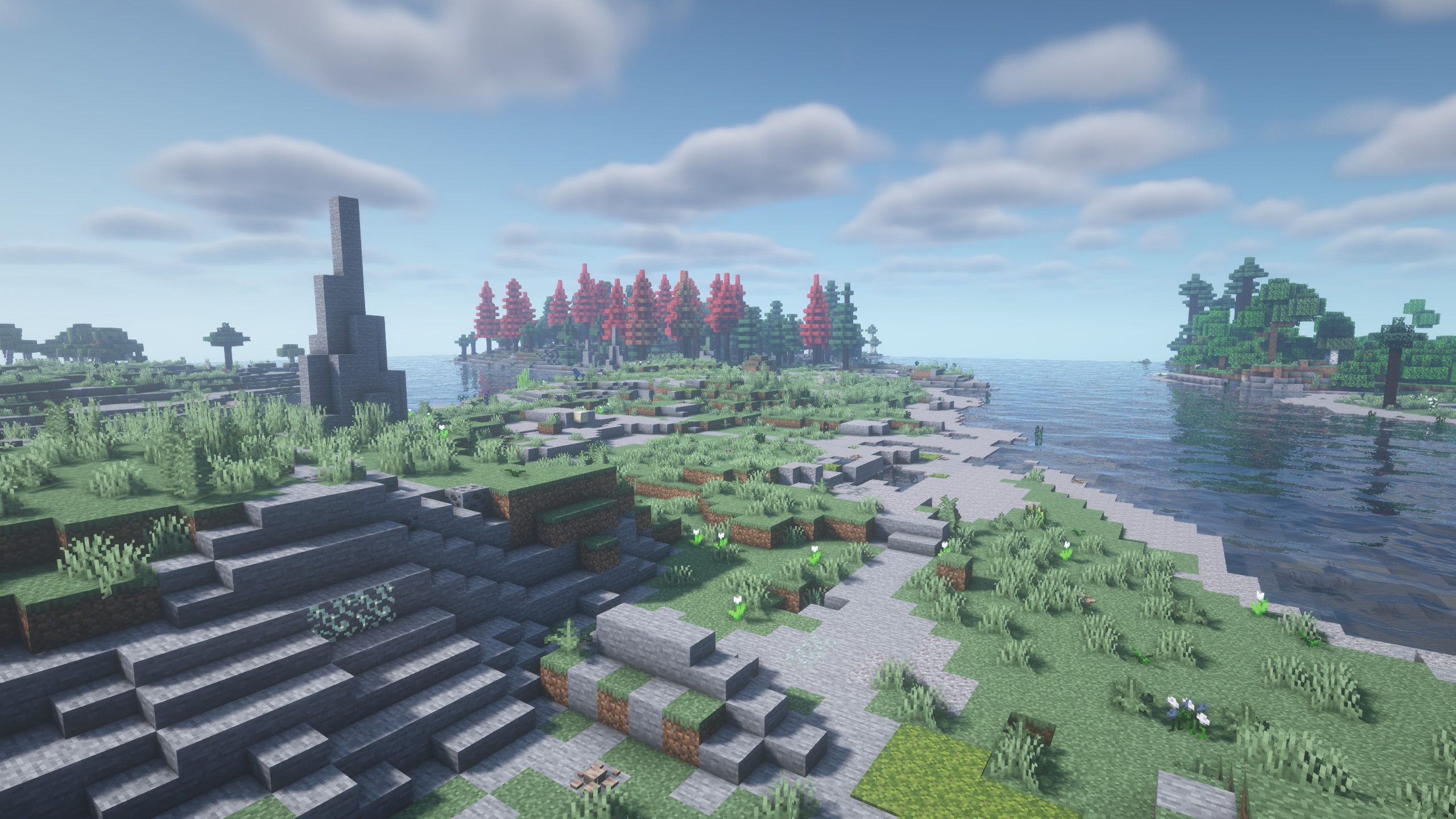 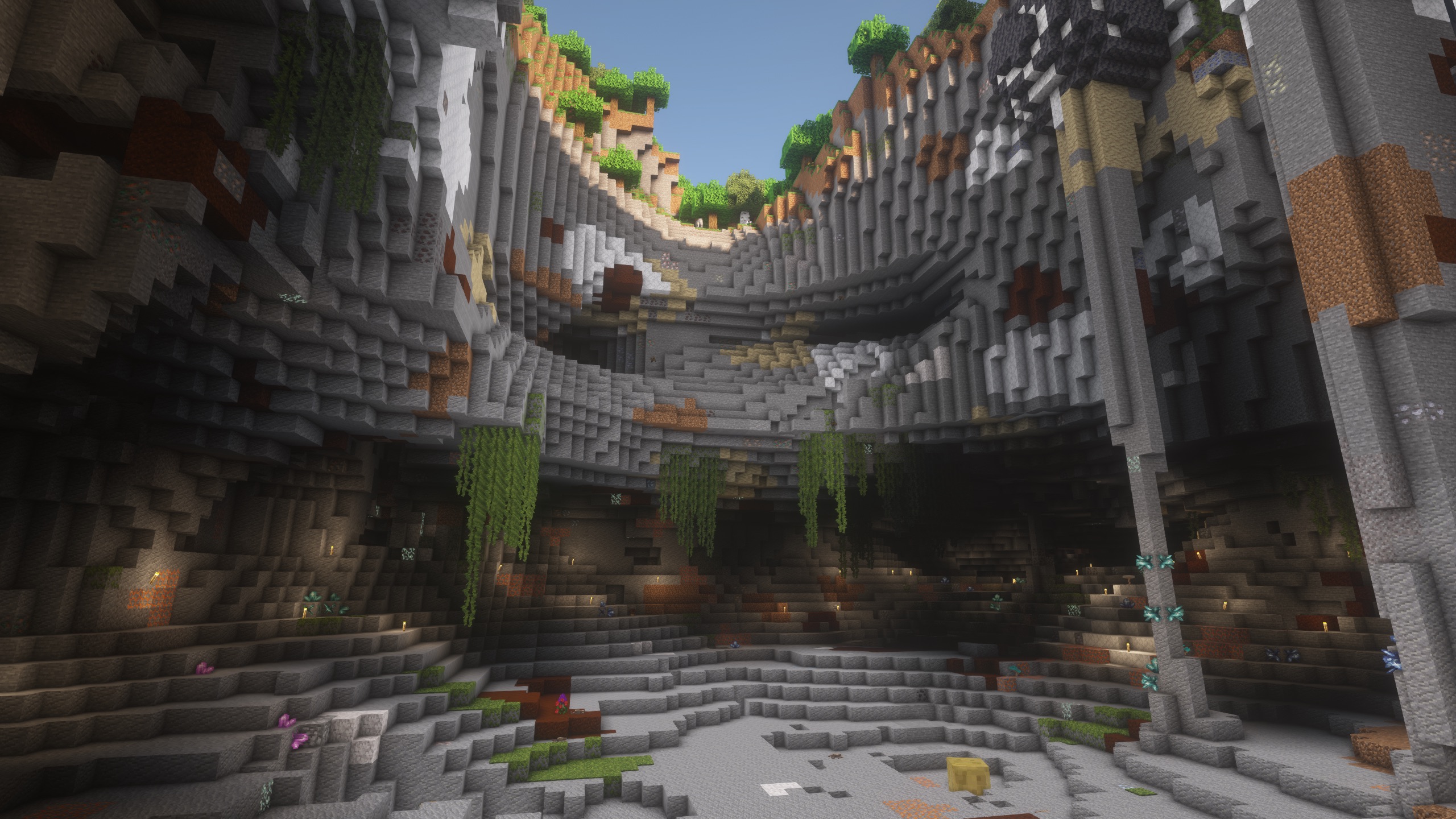 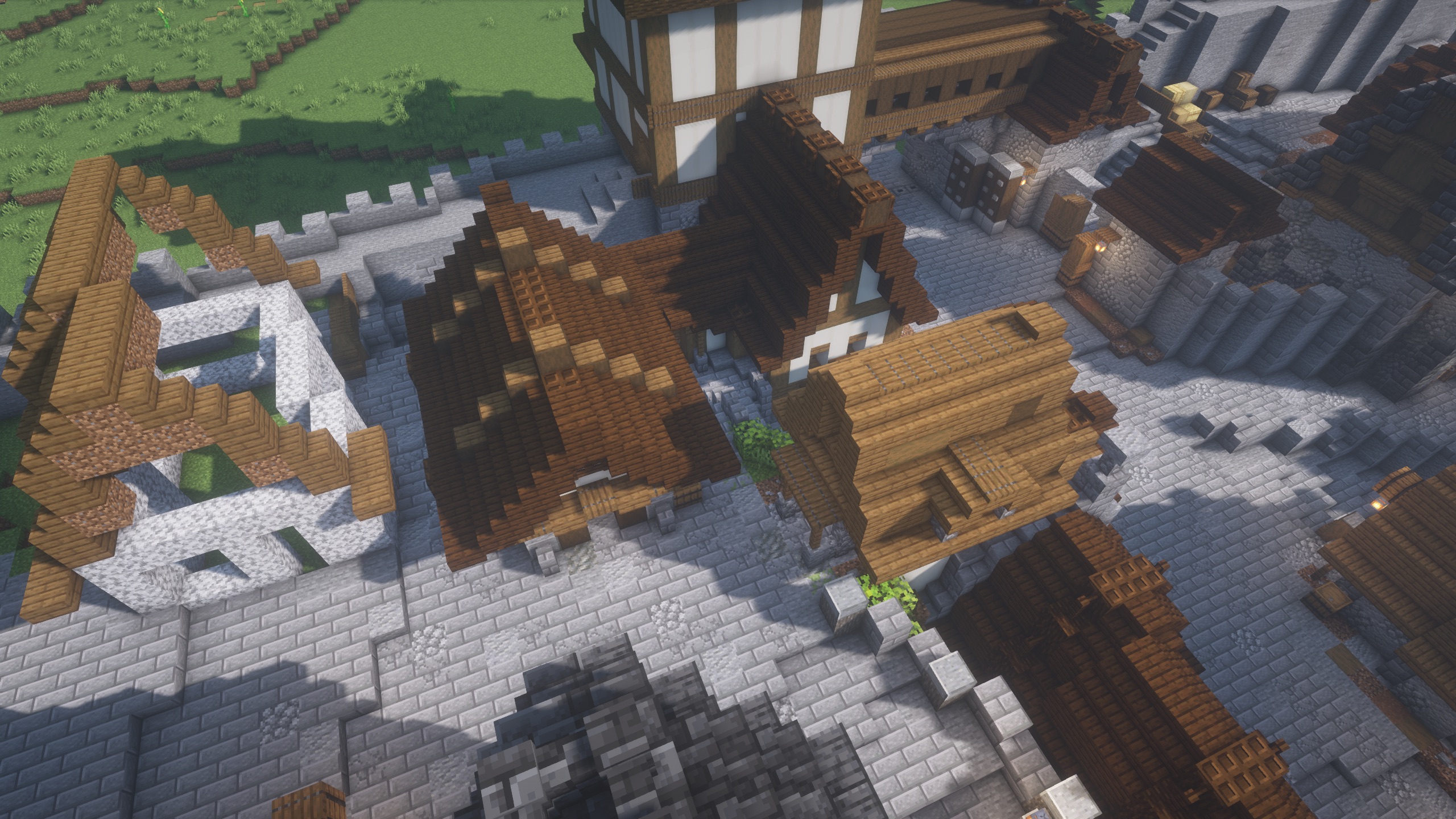 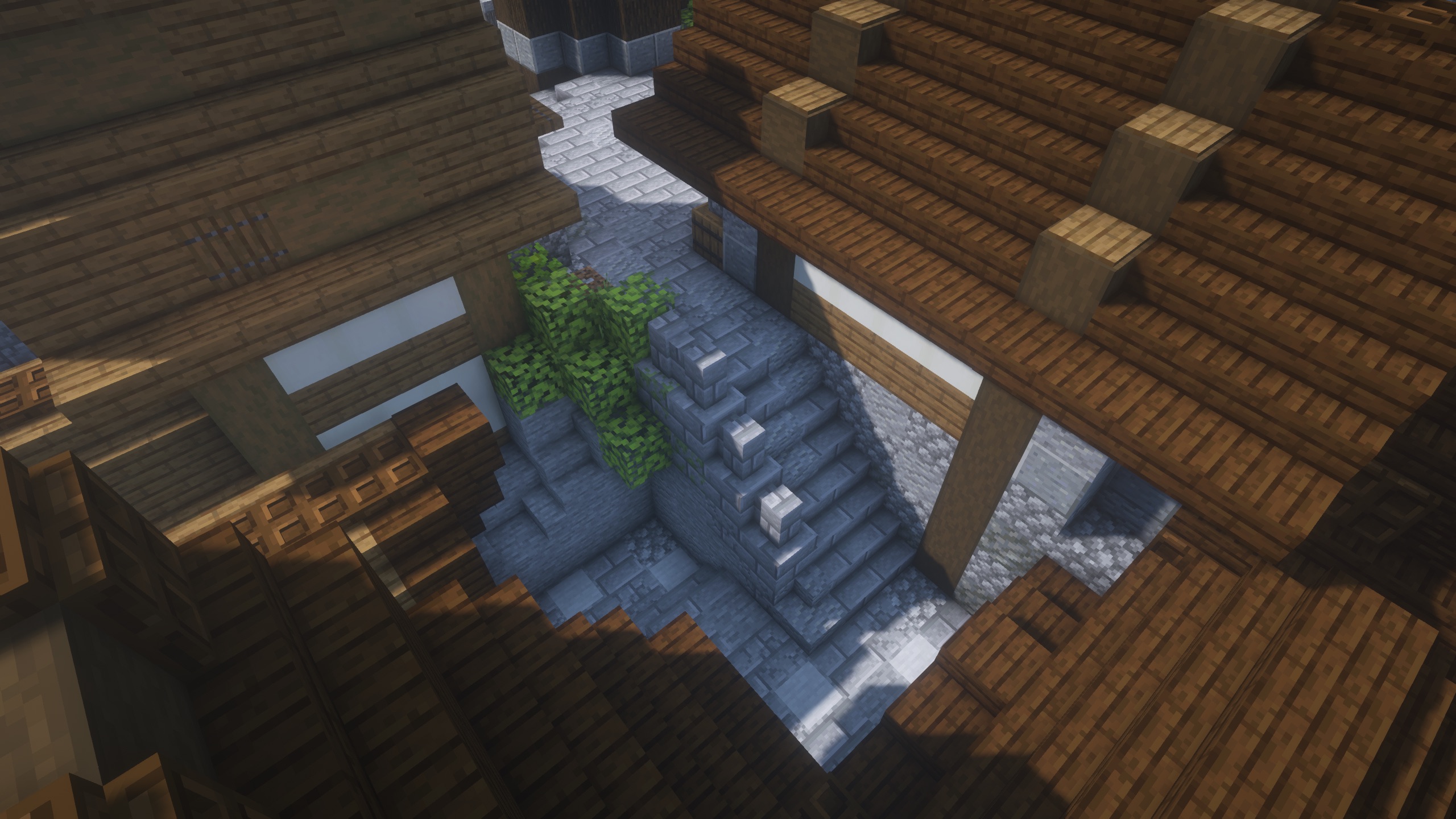 FROM: Dakota B.
SUBJECT: New Items In Villager Trading

This is my first time writing in to the show!

Today I was watching Episode 28 of the Survival Guide Season 2, where Pix discussed villager trading. He mentioned the abundance of copper in dripstone caves in an off-hand comment, and it made me wonder: Why don’t villagers trade copper and other new items?

A common refrain in the show is that new items sometimes don’t feel as fully integrated into the world as they could, and I think adding trades for new items could help solve this issue. For example, cartographers could trade amethyst and spyglasses, clerics could trade spore blossoms, fishermen could trade powdered snow buckets (to pack fish in snow to preserve them), librarians could trade glow ink, masons could trade dripstone blocks and deepslate, and toolsmiths could trade copper ingots and lightning rods. This could also be justification to reduce duplicate trades – for example, banners could be removed from cartographers to make room for new trades since shepherds also trade them.

Dakota traded with villagers late into the night, causing him to sleepily stumble into a hidden hole in the ground, delivering him speedily (and lethally) to deepslate level.

Hello Jonny and Joel, hope so you are having a good day and wish you both a very happy new year.

So I was and am still a “Silk Touch Guy”. I preferred silk touch over fortune because you can pick up ender chest, get natural stone, and it just made sense to use silk touch as you couldn’t fortune the metal ore blocks which means you had items of other ores and actual metal ore blocks, which just clutters up your inventory. After the release of Minecraft 1.18 I am seriously considering switching to Fortune because now you can fortune all the metals as well and turn them into raw blocks, get cobbled deepslate which is a way cooler block compared to deepslate and I don’t really mind smelting up the cobblestone as we have renewable lava for fuel. But with fortune on my pickaxe I can’t pick up my ender chest.

I carry only one pickaxe in my inventory because it is just convenient for me.

What do you guys think? Are you a Silk Touch Player or A Fortune Player?

Thank you guys for a wonderful podcast.

Pixel Sage is now out of simulation distance and has stopped working!!

Thankyou for the Render Distance, it inspired this question!

I realize we have a lot of hype around the Warden coming in the Wild Update later this year, however, being a tragic Lord of the Rings, The Hobbit, and Dungeon and Dragons fan myself I would love to see Mojang surprise us with an attack from a swamp troll when exploring the new swamps! Similar to an Iron Golem maybe a swamp troll could be little smaller, with a boulder throw attack, as well as a decent melee punch so you can’t pillar up three blocks to avoid the fight.

Do you see Mojang bringing in new features like a swamp troll without giving us as players the heads up? If so, what aggressive mob would you love to be surprised by?

EmrickXV was unwittingly squashed by a boulder Oh Dear.

In last week’s discussion you guys talked about what makes a good, useful addition to the game. I just wanted to mention a couple of features that sort of break the mold of what we generally expect from the developers. Calcite is not craftable, and can only be used for building, and slime balls can only craft a few things. Both of these features are very simple, and yet highly desired, especially on servers.