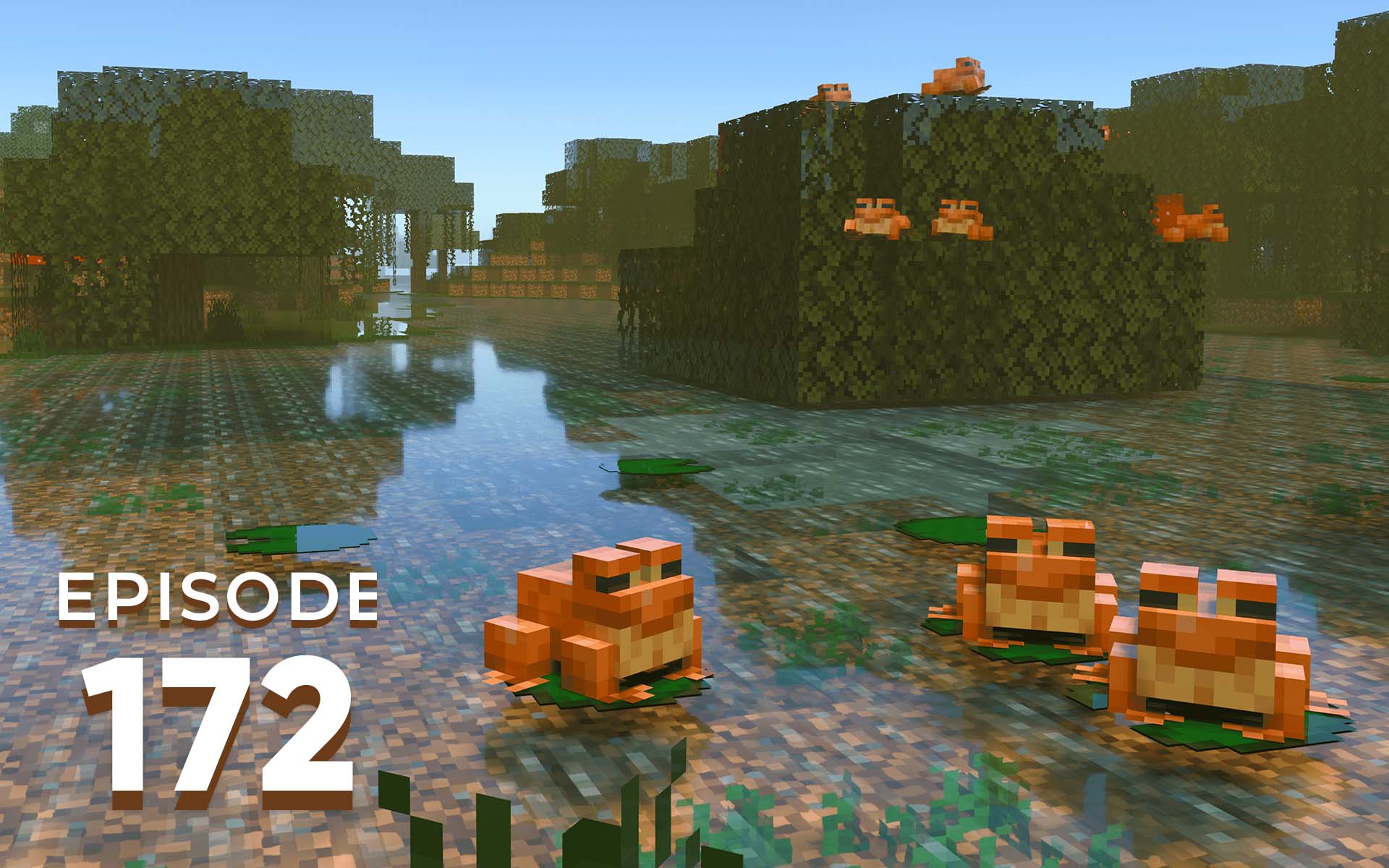 Joel and Jonny take a look at Minecraft frogs, hopping into the Bedrock Beta in time for the holidays, review listener email about slime, and talk block control and Cloudy Climb launching in Minecraft Dungeons in the December Roundtable. 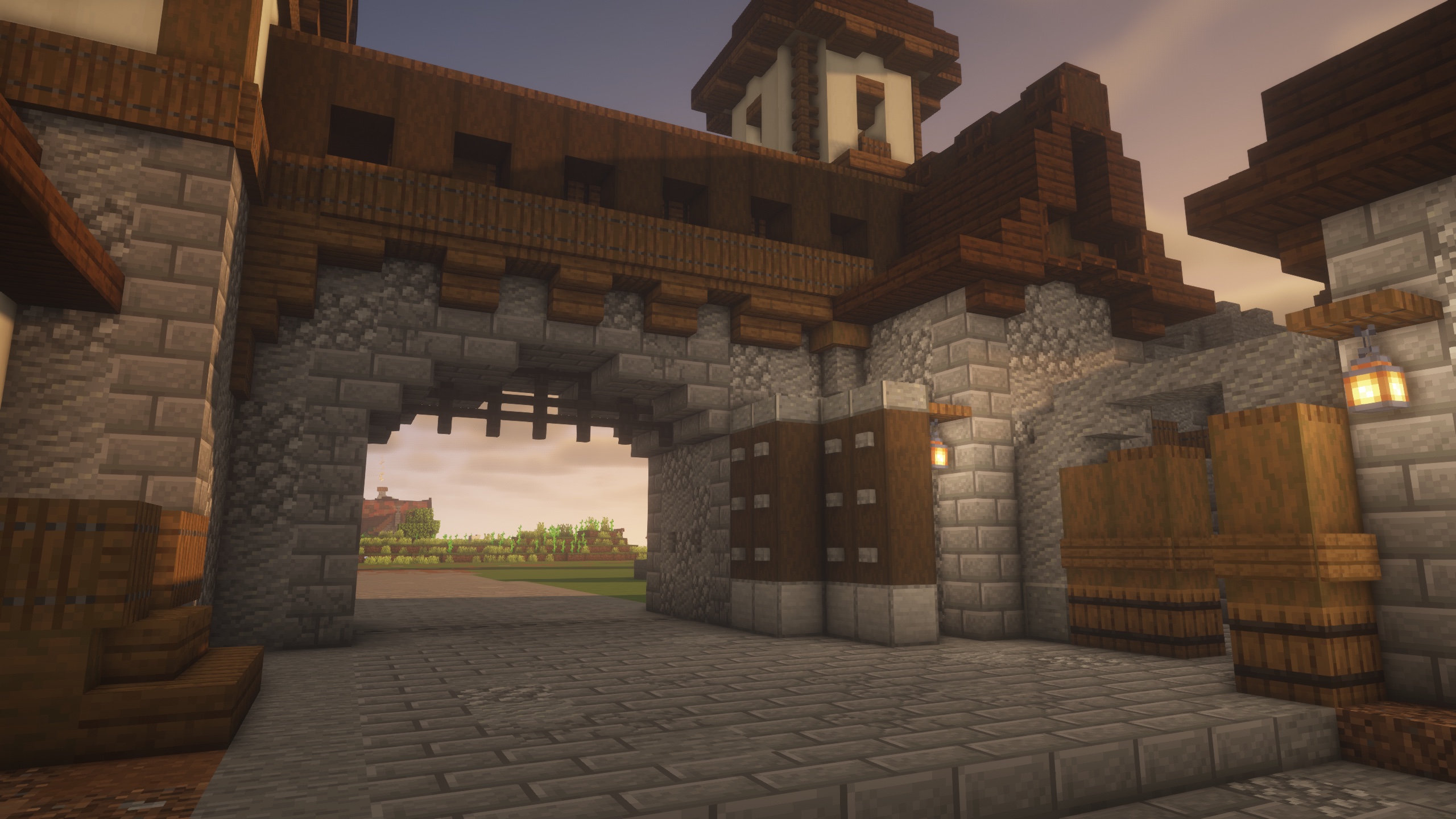 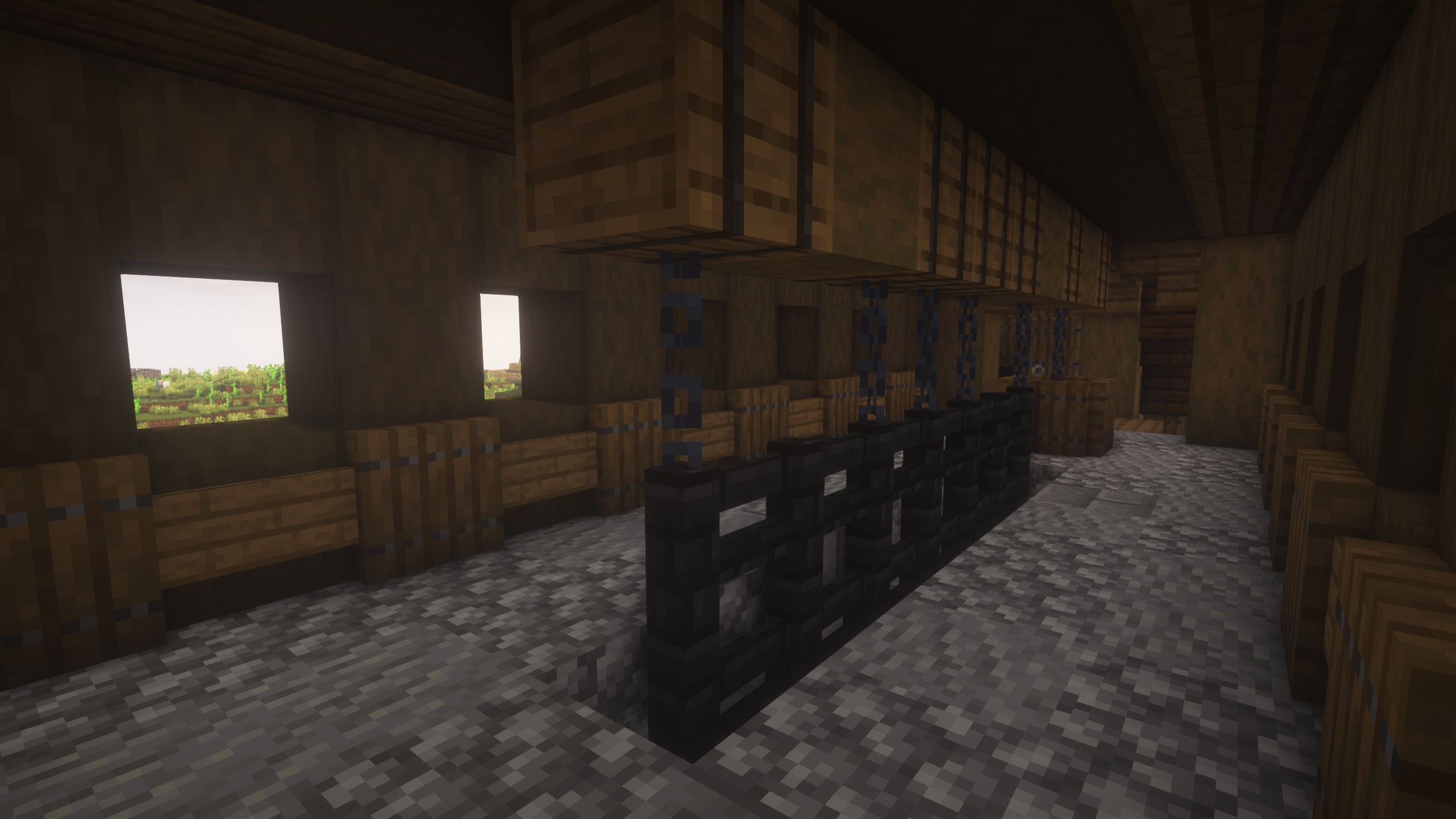 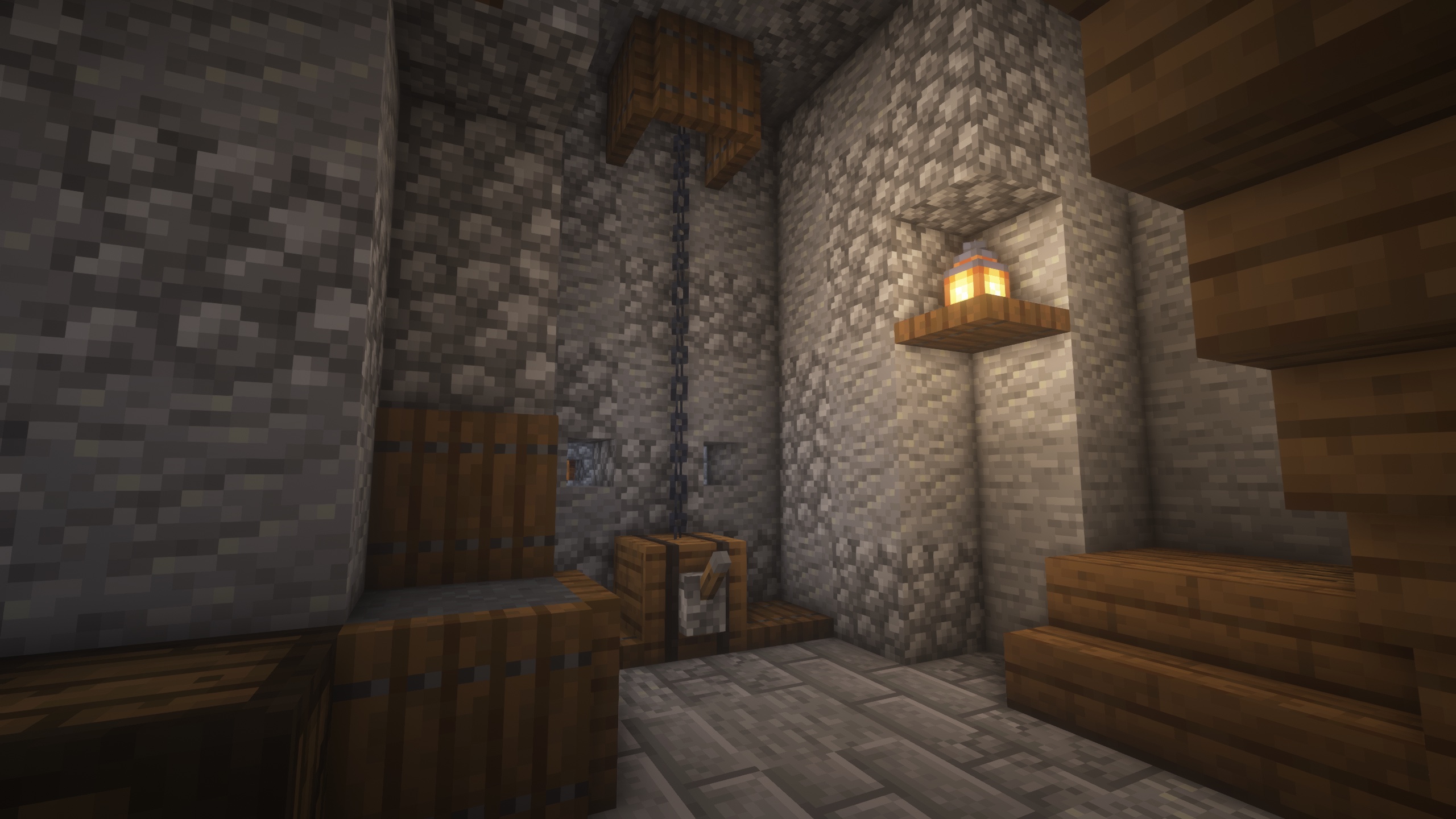 In response to your conversation about game difficulty in Minecraft 1.18.

Early in my world I found a relatively shallow lush and dripstone cave, still in the stone region of the world. I decided to set up my base here. The cave is open from Y level 6 to 20, so it isn’t massive, but a slime chunk is in the direct center of it, and I’ve broken an iron sword in one Minecraft day killing nothing but slime!

I’m not interested in moving, so I will be spawn proofing the cave somehow. I’m wondering if there are too many, or too few slime chunks in the world? Should there be a sub-chunk limit? Slimes don’t spawn above Y level 40, but should there be a Y level that they can’t spawn below either?

While the slimes are annoying, making my base spawn-proof is a good idea anyway, as it’s part of the game. Not everything has to be easy, but dozens of slime in my cave is a little bit violating and in my opinion, makes 1.18 a bit more difficult than necessary.

Thanks for a great podcast!

Pirateguy01 tried to mind his own business but was consumed by slime.

A couple of my friends and I recently started a realm on Bedrock Edition. As part of that, the admin found a stronghold that was 3,000 blocks away from spawn, and we decided to settle down there. To combat the difficulties of a giant swim over three ocean monuments, we all agreed to set the realm to peaceful for the first week or so.

Peaceful was something I hadn’t really tried before, and it was quite refreshing! I could enjoy the early-game resource gathering without the struggles of starving to death every ten minutes. I’d very much recommend doing this for any players who feel getting set up is more of a challenge than it should be.

Bilbostomper from the Discord here.

You have both been very good this year, and so Santa has decided that for each of you he’s going to put one mechanism from Minecraft into the real world. This could be anything that’s not already in our world, such as some materials not obeying gravity, people being able to carry lava around in buckets, or children growing into adults in two days.

What would you most wish for?

Bilbostomper was put on the naughty list and got a block of coal in his stocking.

Joel leads a short discussion on the potential to control the connectivity and direction of multifaceted blocks in Minecraft, like fences, walls, and glass panes. As well as inconsistancies in the placement of blocks like lanterns, flowers and ferns, and some of the villager workstations.

Jonny shares his first impressions of the new Cloudy Climb seasonal adventure, available now on Minecraft Dungeons. Exploring the gameplay, which is entirely separate from the main game, rewarding players with cosmetic upgrades, and forcing a diverse and strategic route through the towers challenges that may fall outside of some players’ current play style.