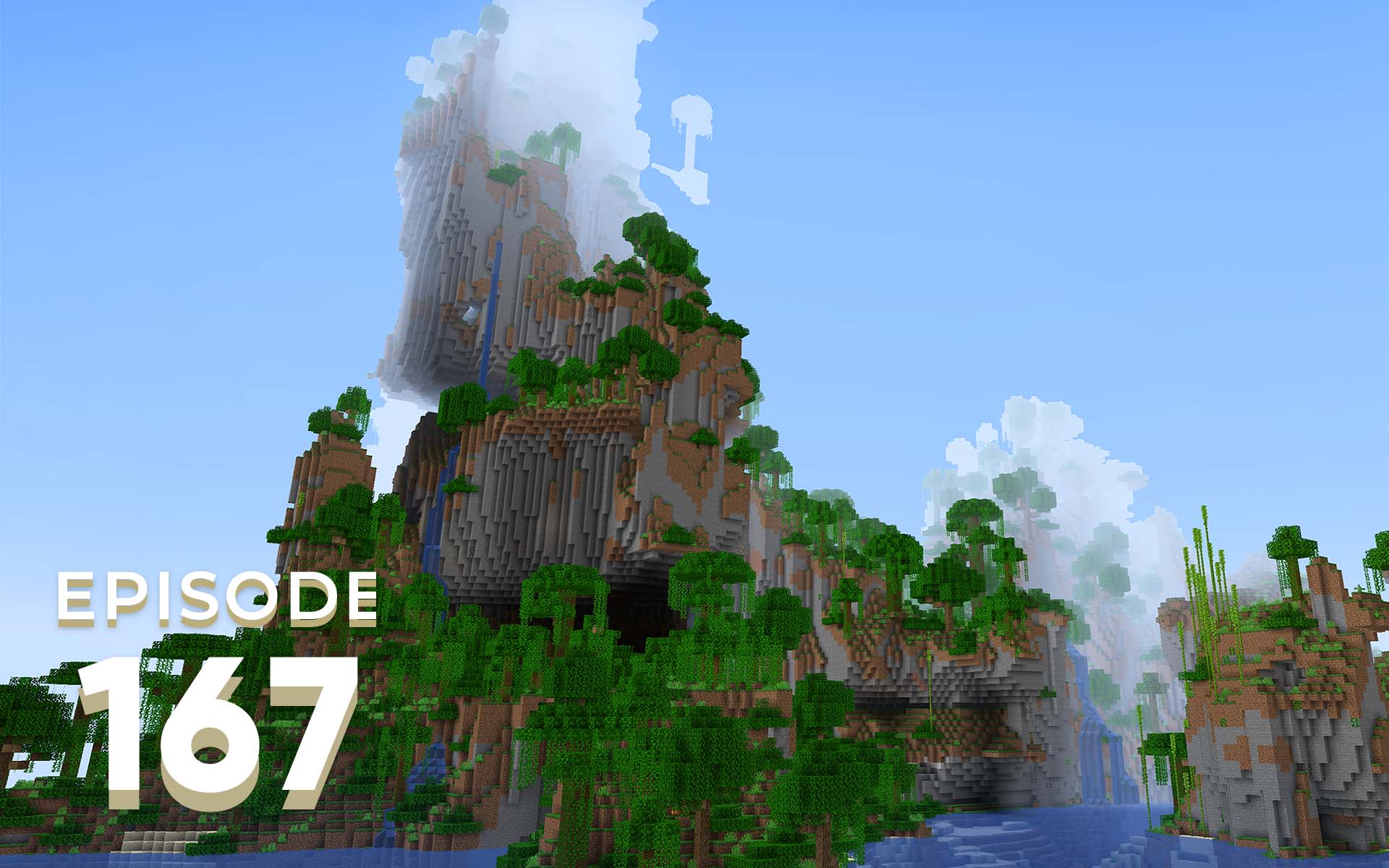 The Spawn Chunks 167: An Amplified Pre-Release

Jonny and Joel look up at the new amplified world types in the pre-release for Minecraft, The Caves & Cliffs Update, Part 2 before trekking across large biomes to answer listener email for the November Chunk Mail Dispenser. 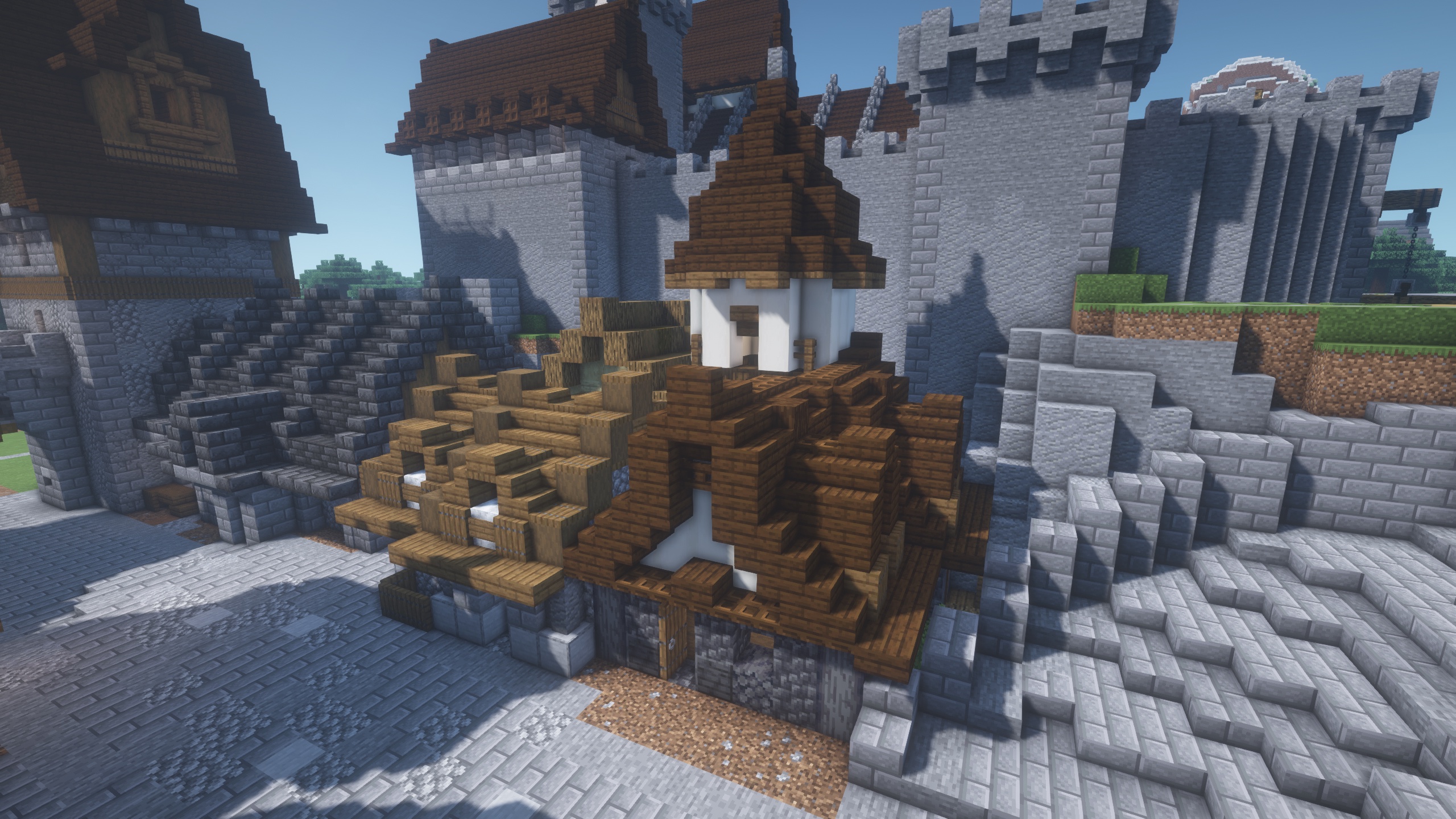 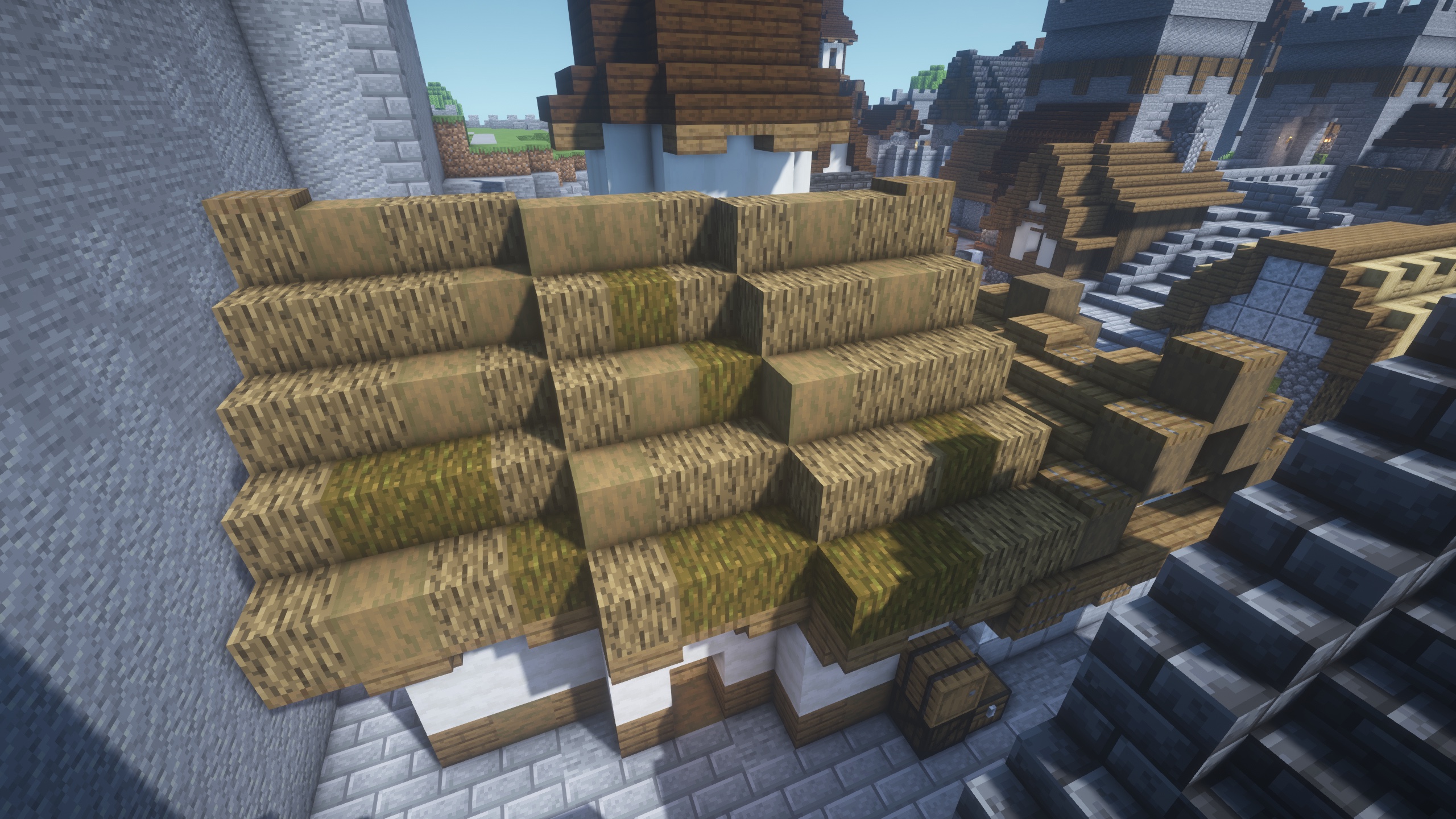 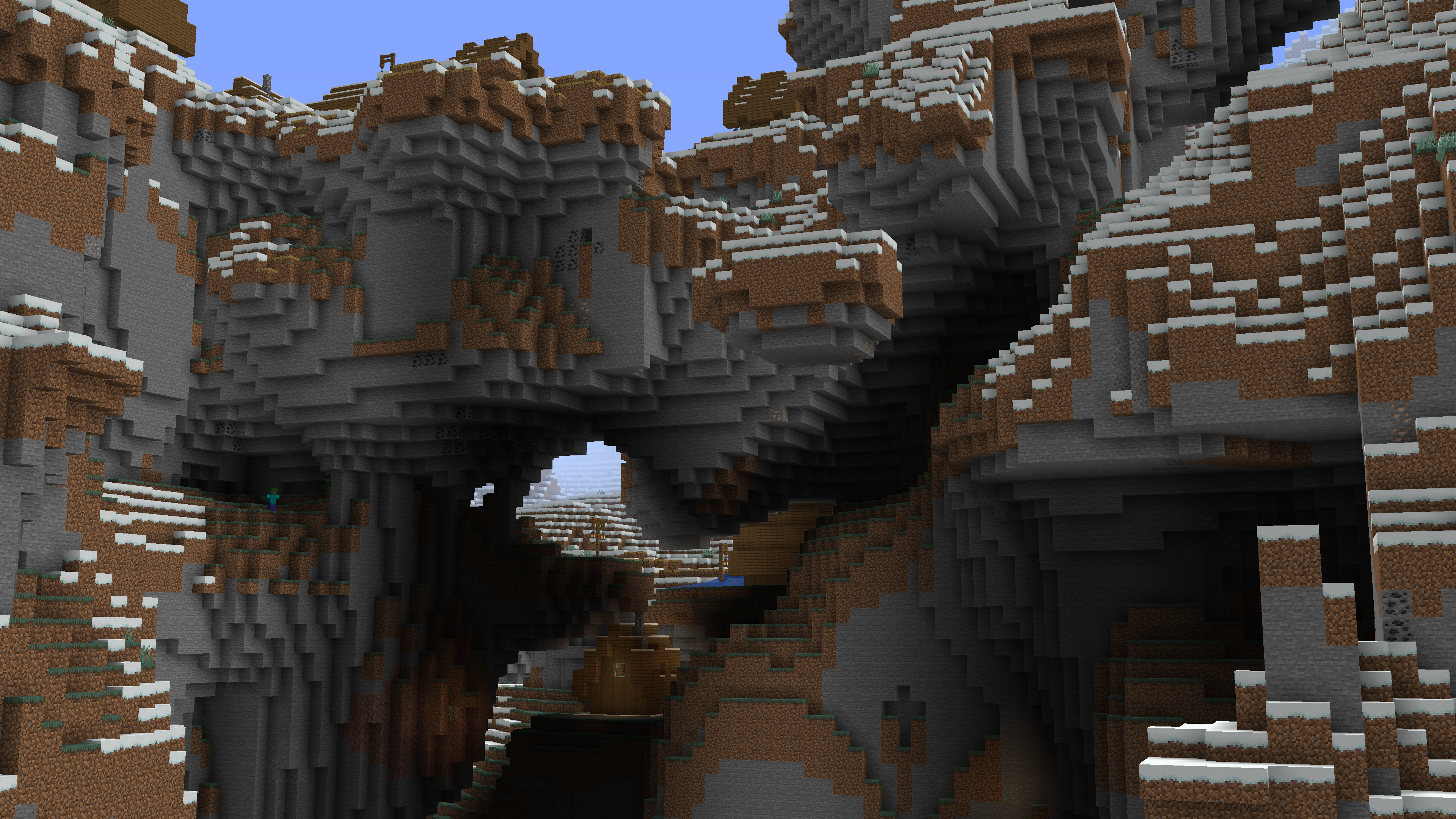 FROM: AddedSparkle
SUBJECT: Allay Those Amethysts

I’ve been catching up on past episodes and when Joel mentioned the Allay being good to replace water streams and hopper chains in tight places in Notes and Votes (I think) my head immediately went to geodes and amethyst shard farms.

Setting up the pistons to break shards is one headache but working out how to collect them and account for shards that land on other budding amethyst blocks is another and it feels like the perfect job the Allay.

Addedsparkle starved to death while thinking of a witty sign off.

With the addition of chest boats coming to the game in The Wild Update, I am beginning to wonder what exactly they will look like. Normal chests are all the same color, which is no wood type in particular, but each wood type has a specifically colored boat. I personally don’t think that the current chest would look that good with all of the boats.

Do you think Mojang will introduce specific chest types according to wood to accompany the chest boats in The Wild Update? Maybe only to chest boats? Or maybe for all chests?

Thanks for the great show!

LostQuigley drowned because his chest boat was too full of items and sank.

Listening to a recent Hermitcraft stream by Rendog, he was discussing the most useless items in Minecraft and how we could make them more useful. Wooden tools were high on the list and it occurred to me that something they could potentially be used for would be mining amethyst crystals without the risk of damaging the budding amethyst source block.

What other useless items would you find a use for?

FROM: TheShadierTwin
SUBJECT: Wanna Play A Game of SMP?

I’ve gotten into watching minecrafters on youtube fairly recently, and have had a lot of fun watching various series’ back catalogues.

I was particularly engaged by 3rd Life, as the combination of hardcore-style minecraft and spontaneous roleplay felt very similar to the D&D campaign I’ve had the pleasure of playing in (RIP to my last character, Trip) but with the added bonus that you get to hear the perspectives of each person as you watch their perspective. And it certainly seems like roleplay-heavy, story-based SMPs are in vogue right now, as quite a few of them are in progress with lots of views each time a new episode is released!

I was wondering if either of you enjoy spontaneous storytelling or scripted roleplay more when playing on an SMP with lore, or if they’re both equally fun? Also, what minecraft mechanics add the most depth or fun to roleplay with other players

TheShadierTwin tried to swim in lava while running from the Boogeyman