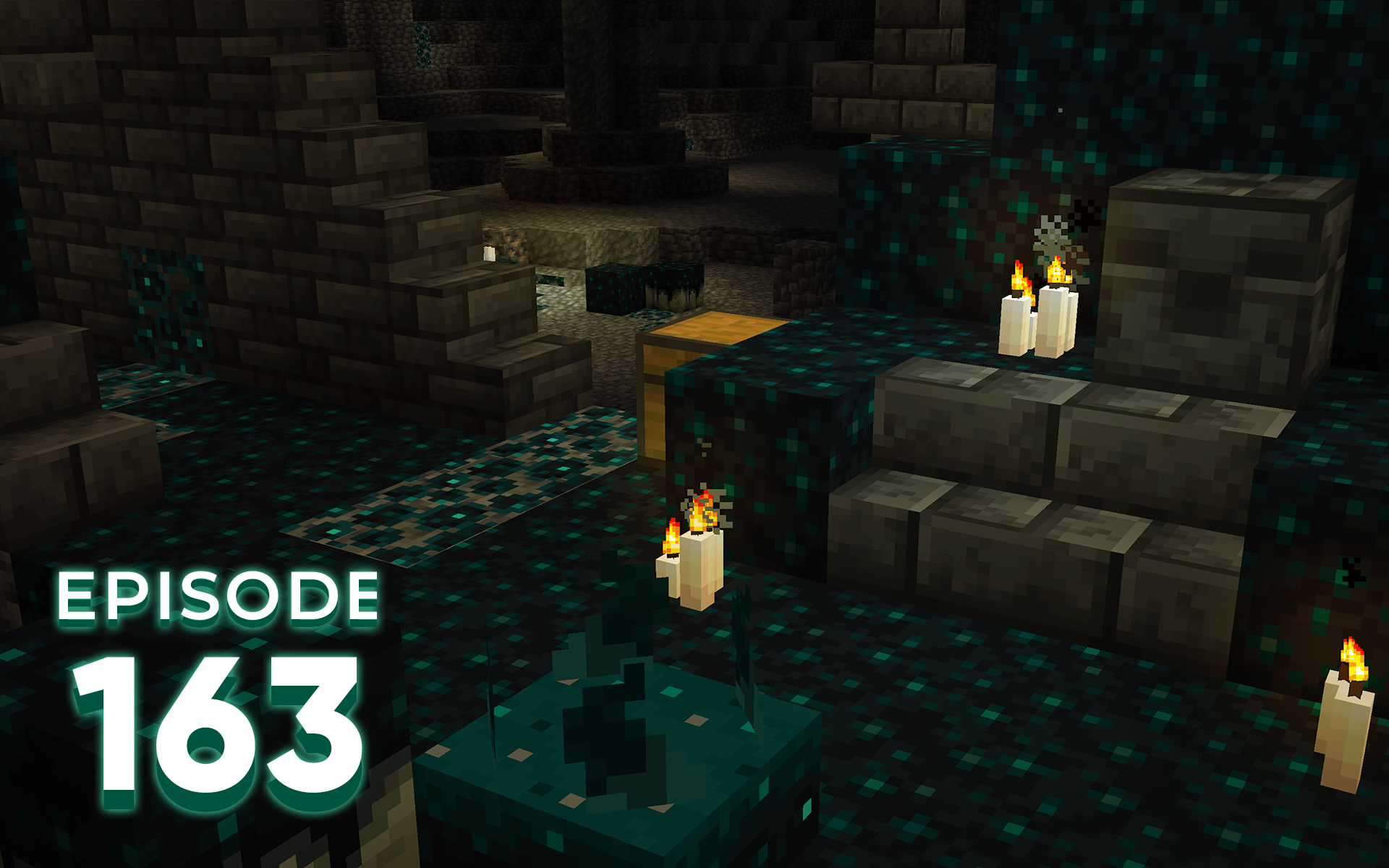 Jonny and Joel recap the news out of Minecraft Live on The Caves & Cliffs Update Part 2, Minecraft Dungeons Seasonal Adventures, and the new features coming to Minecraft in The Wild Update. 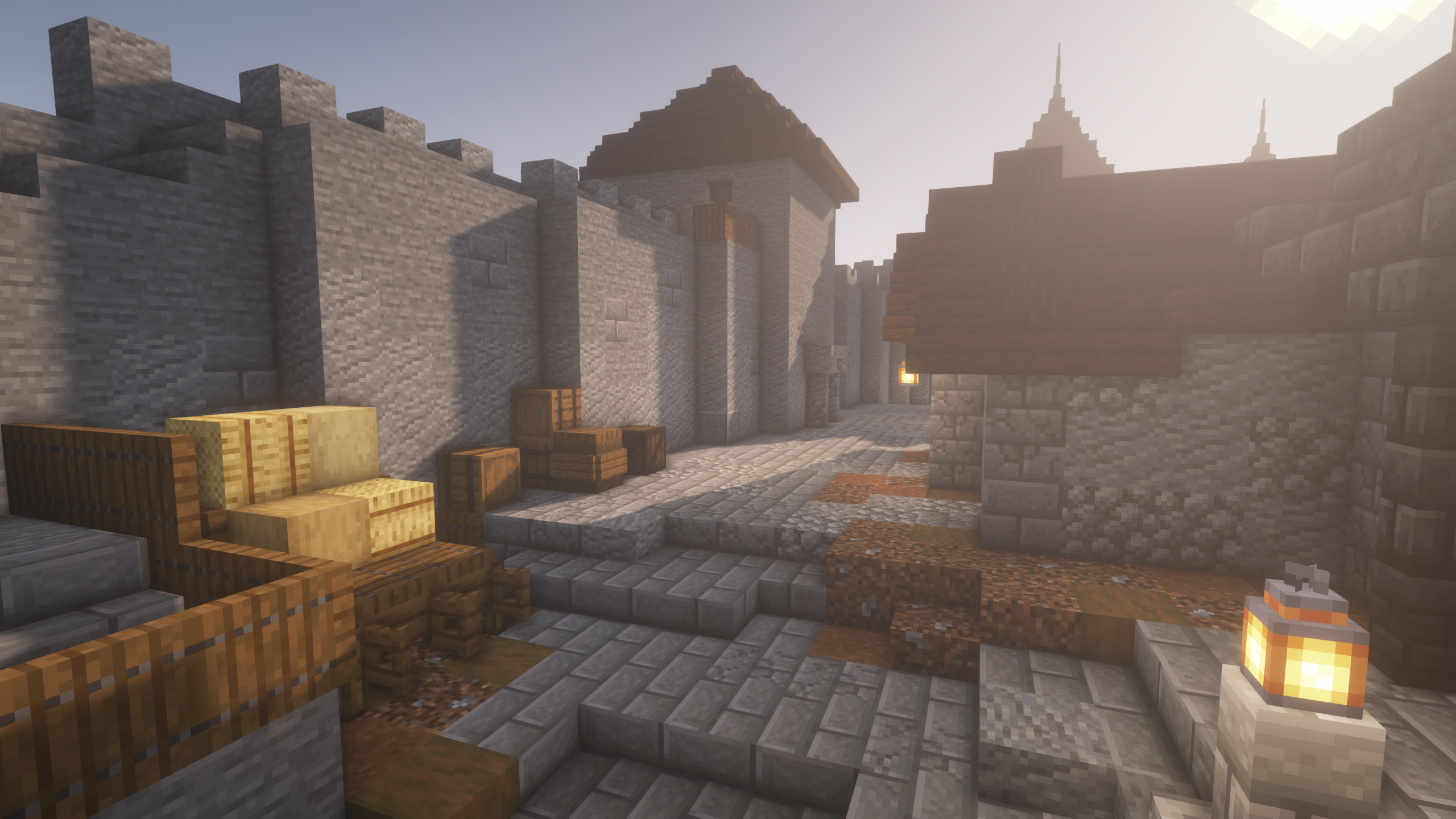 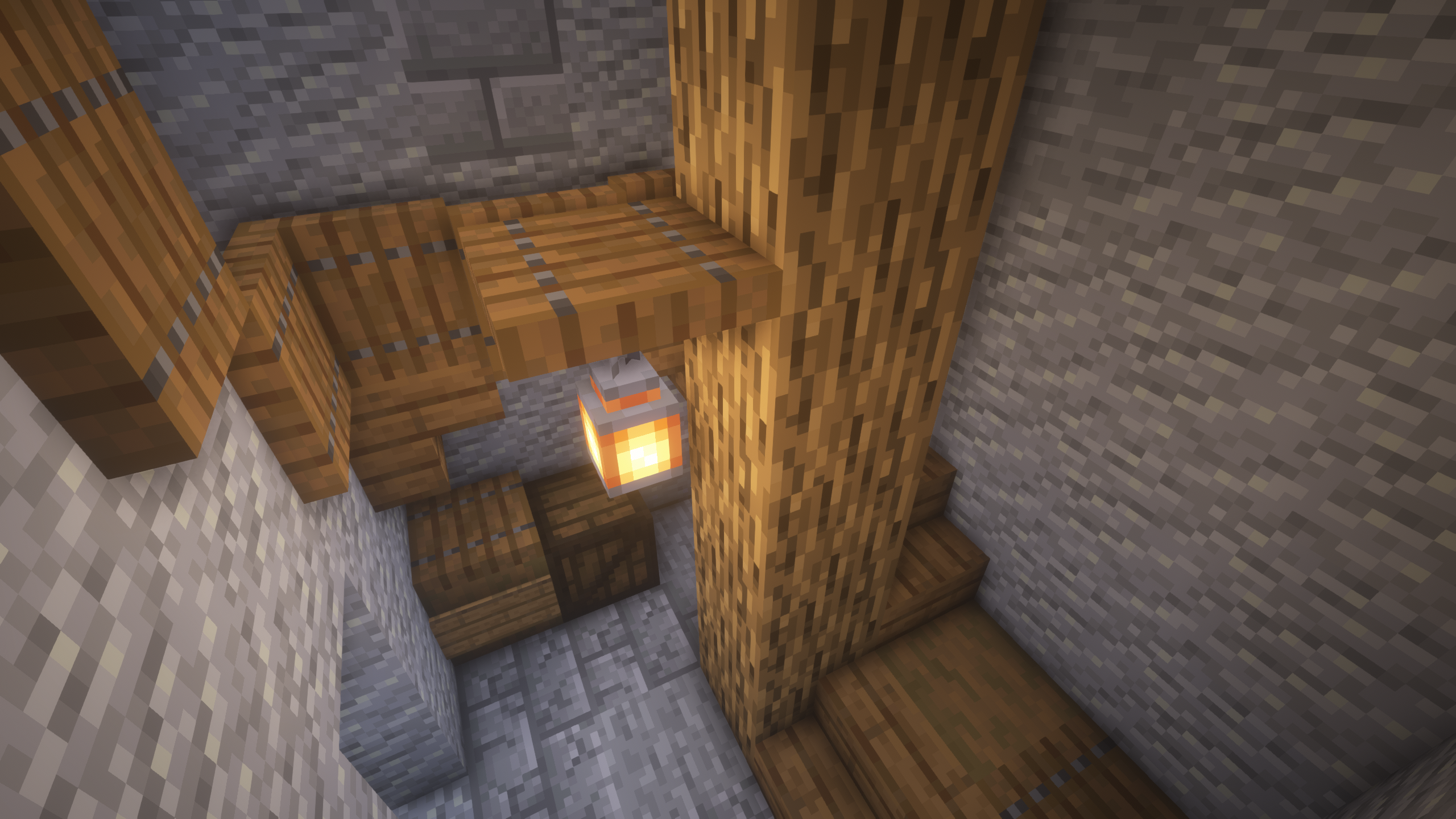 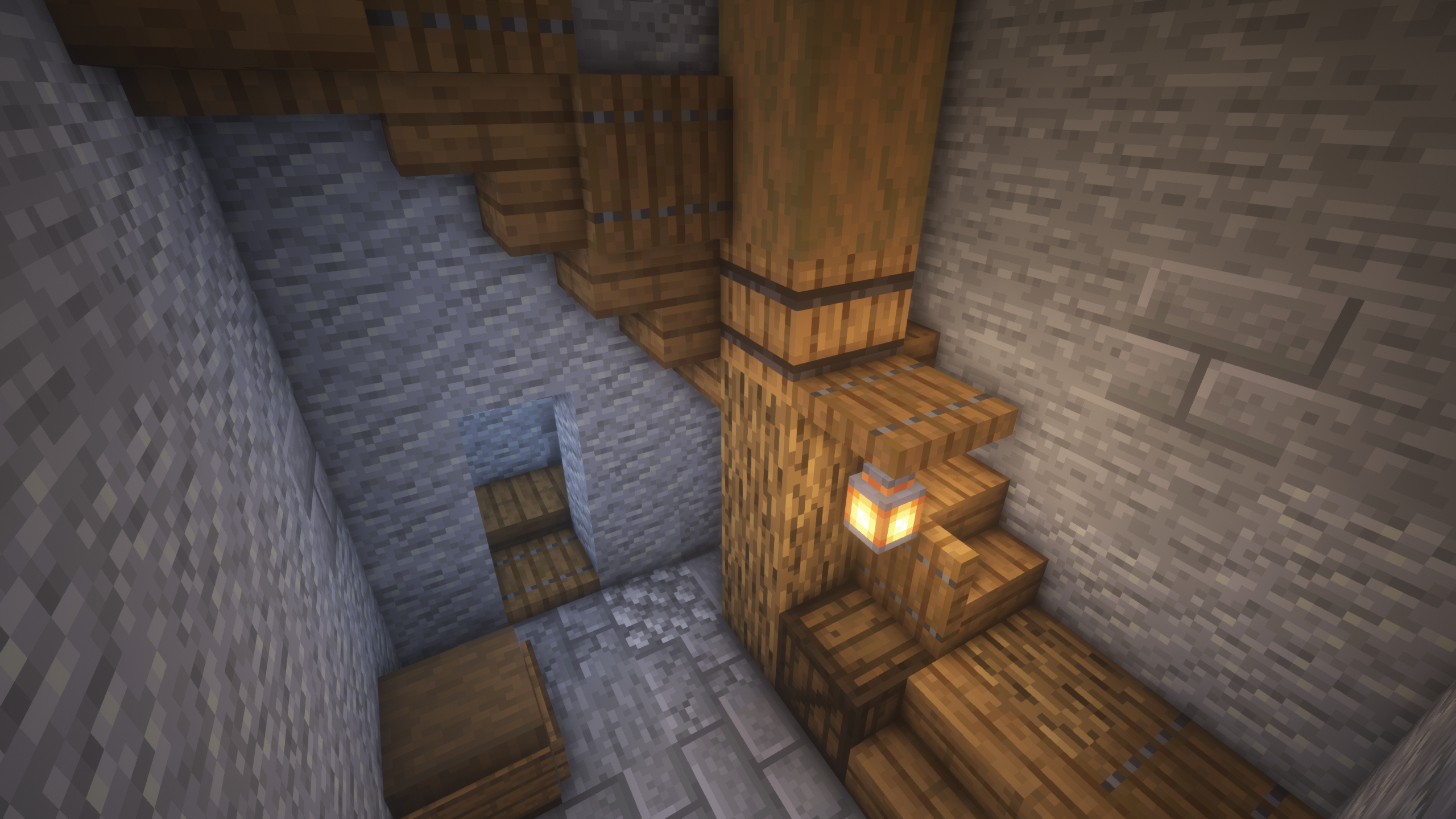 FROM: Sam S. / QuadrupleDigit (cwadrupldijjit)
SUBJECT: Trees Of The Deep

I have been playing the Bedrock Betas and I can say that I don’t want to go back to pre-1.18 terrain again! I have also had to change my strategy because of the lack of coal deep down in the world. Previously on the podcast, you mentioned bringing logs with you to turn into charcoal, but I took advantage of the large caverns underground, and planted a bunch of saplings in the middle where they have space to grow. I can also use the saplings and trees as a signpost that I’ve been in that cave before. As I explore, the trees grow, and are ready to be harvested and burned into charcoal or used for sticks to be crafted into torches or tools.

This took care of almost all of my needs while wandering the deep, but one thing I still find lacking is food.

What would you suggest for a decent renewable food source to take with you deep into the ground?

If Mojang added a mob or another (better) food source than glowberries to the caves, what would you think could work? Or would you just give up and eat tons of rotten flesh?

Thanks for the excellent podcast!

[QuadrupleDigit starved to death while chopping trees in a cavern.]

With so much to talk about, Jonny and Joel focus the discussion this week on the deep dark, and swamp updates coming to Minecraft in 2022 with The Wild Update, covering everything from sculk catalysts and shriekers to mangrove trees, frogs and chest boat features. 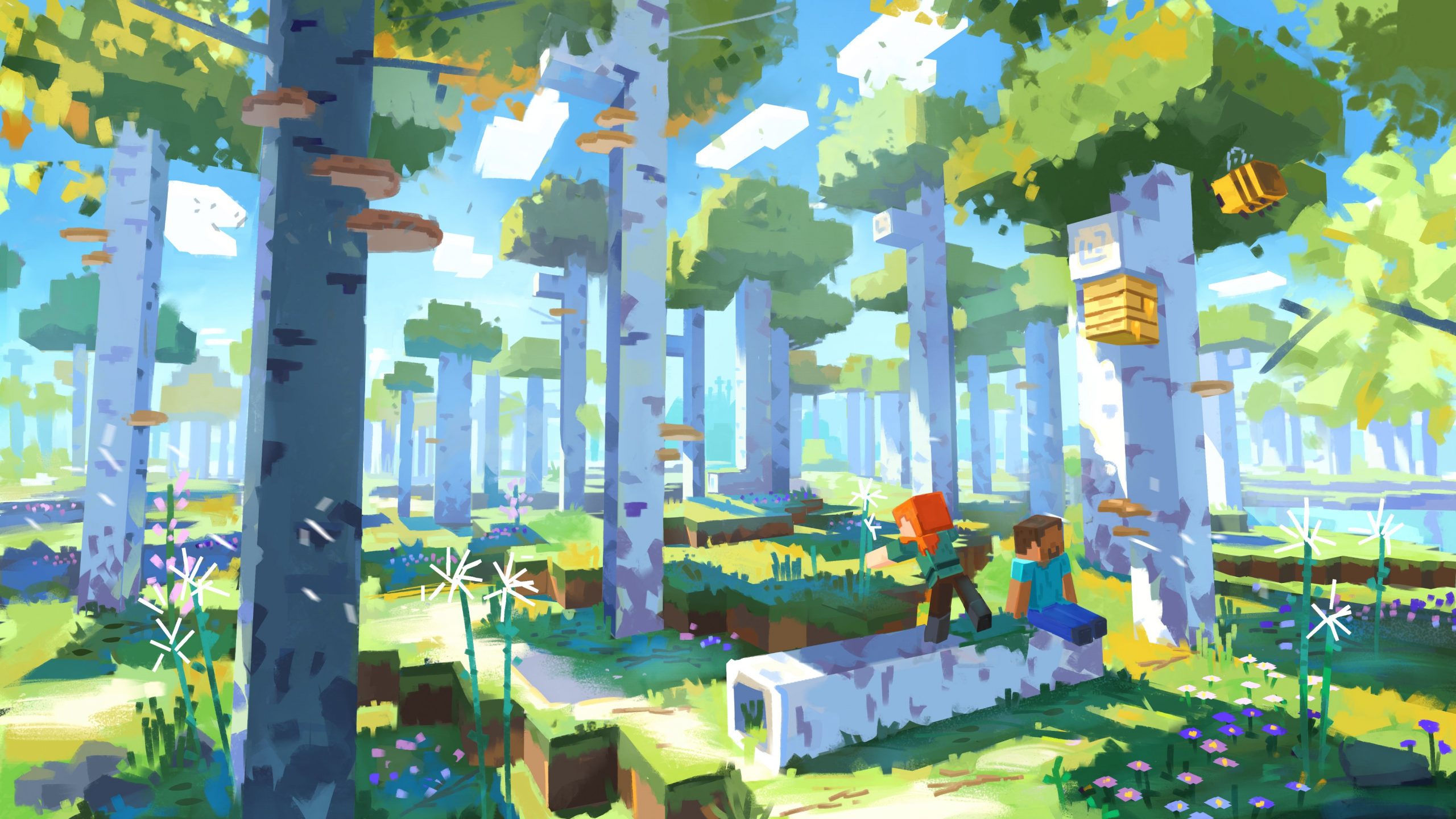 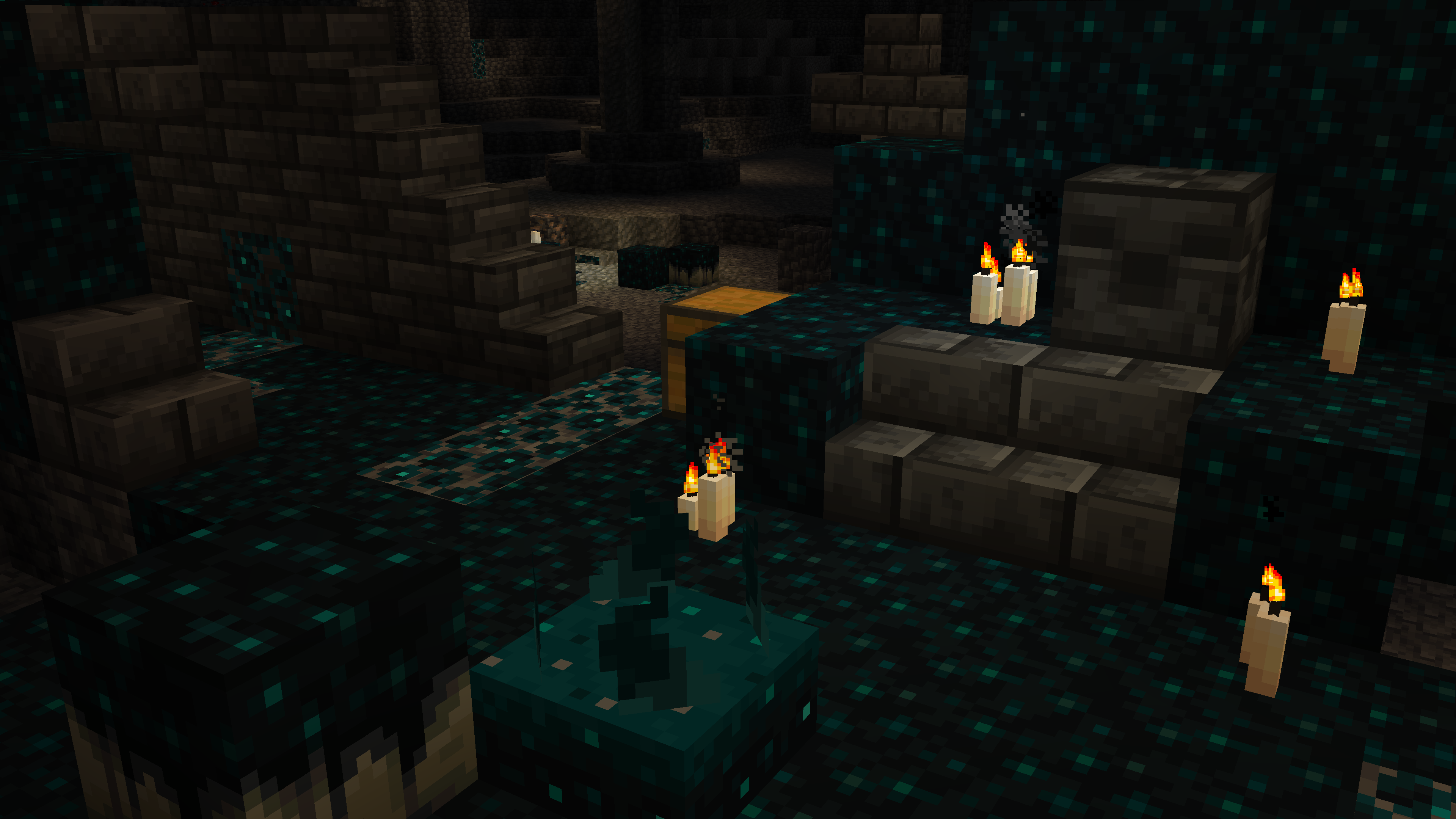 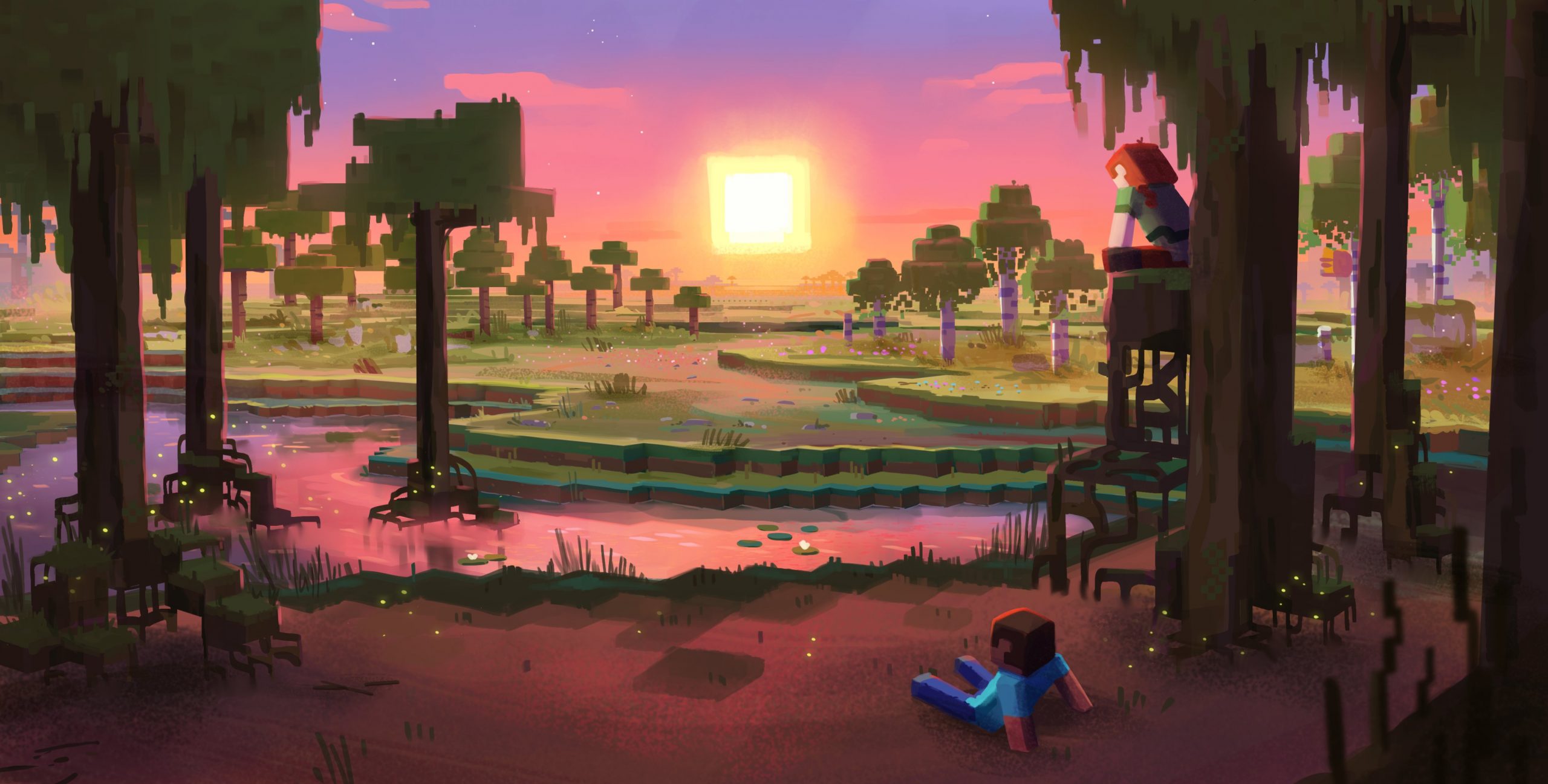 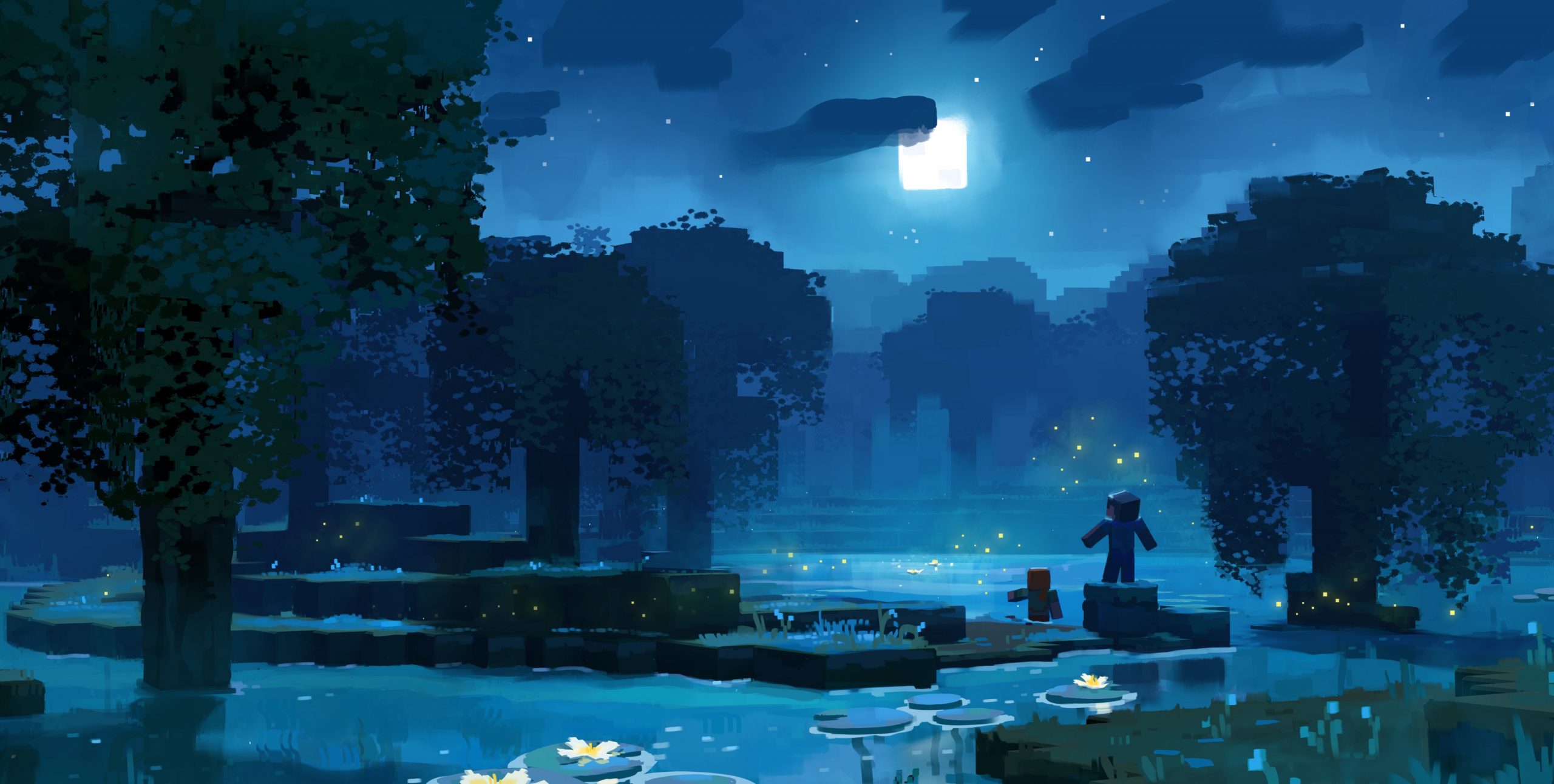