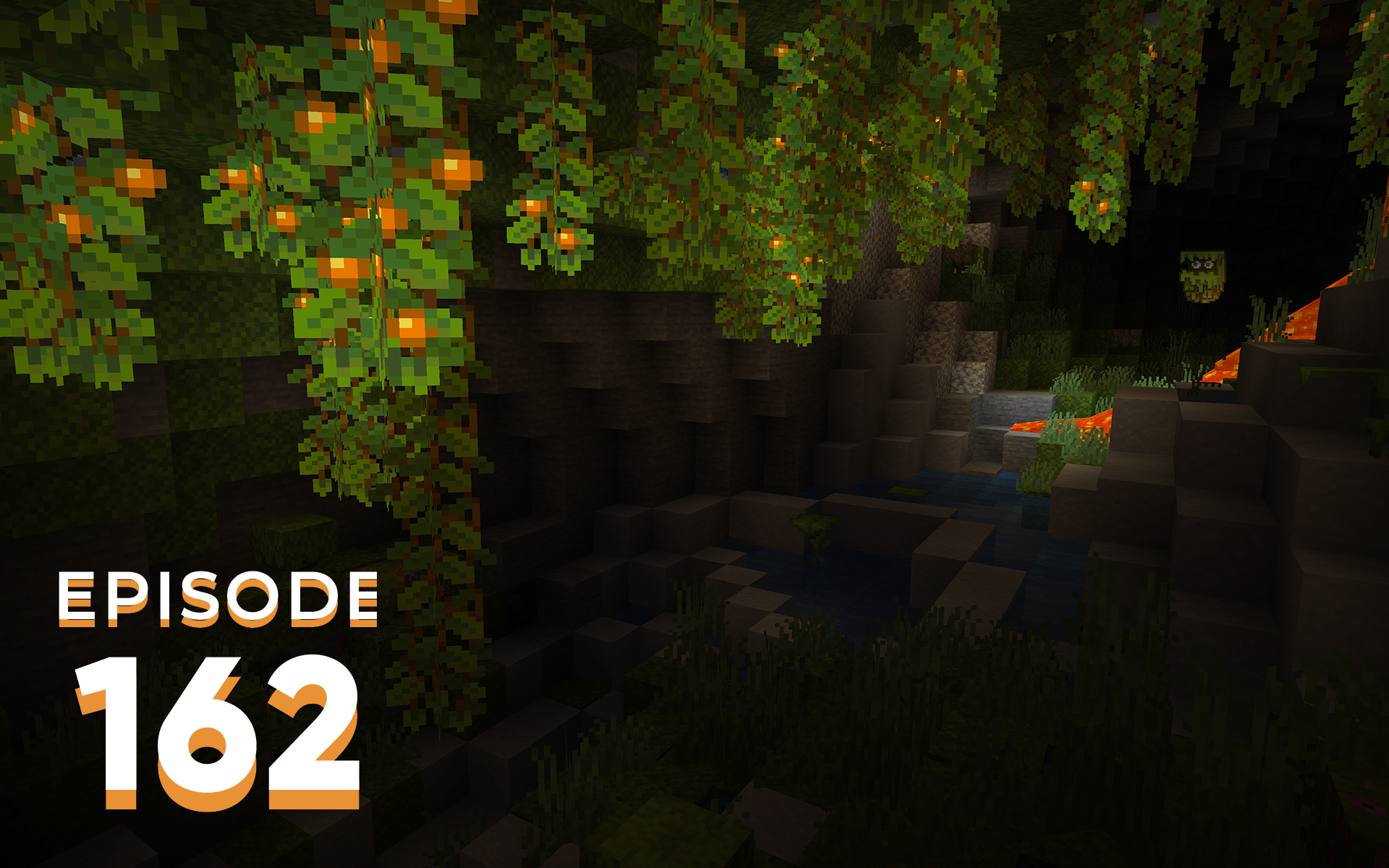 The Spawn Chunks 162: The Mob Vote Glares Back

Joel and Jonny review the latest Minecraft Java and Bedrock snapshots for The Caves & Cliffs Update, Part 2, take a look at Minecraft Live player voting history, and give first impressions of the glare. 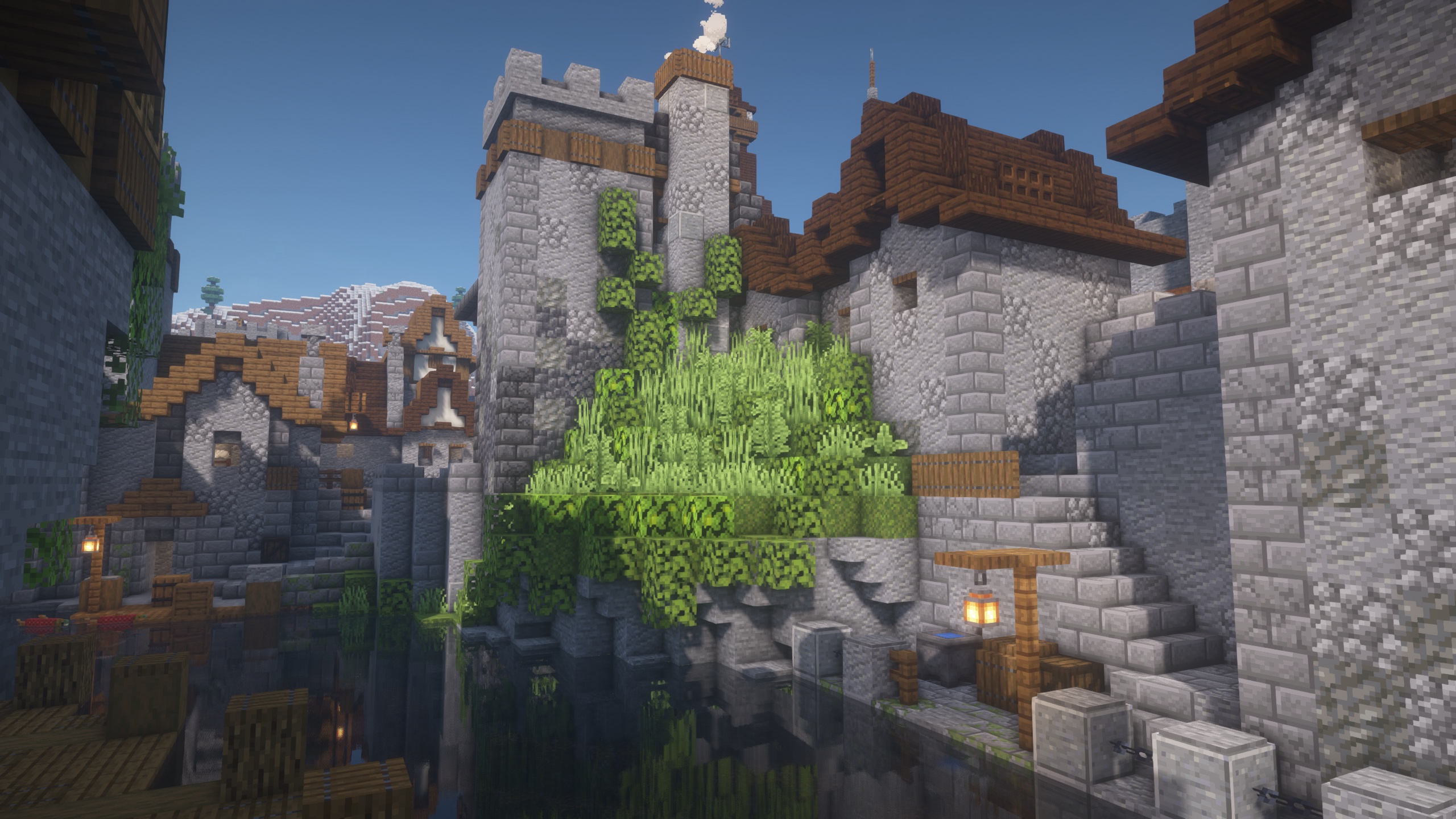 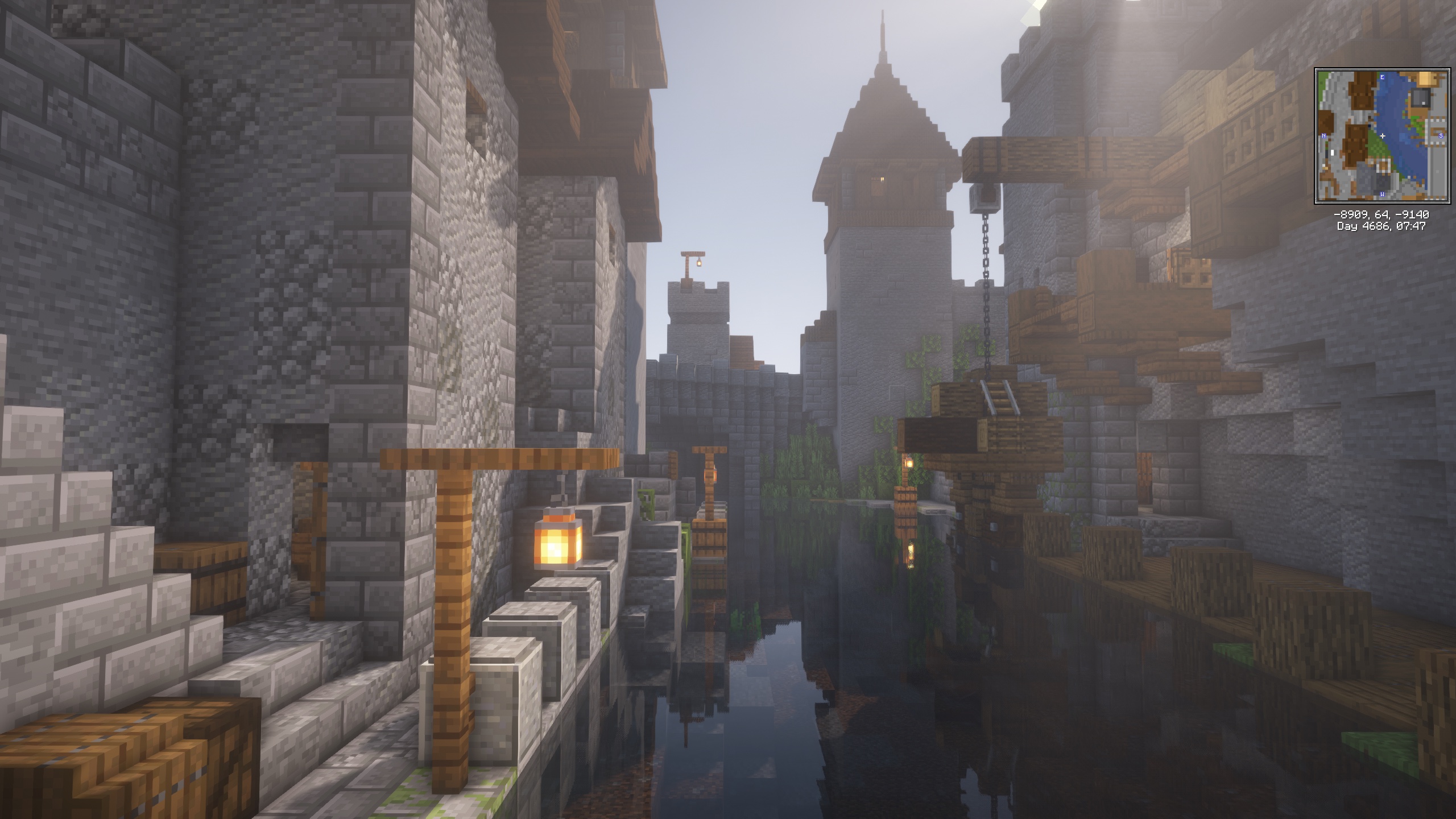 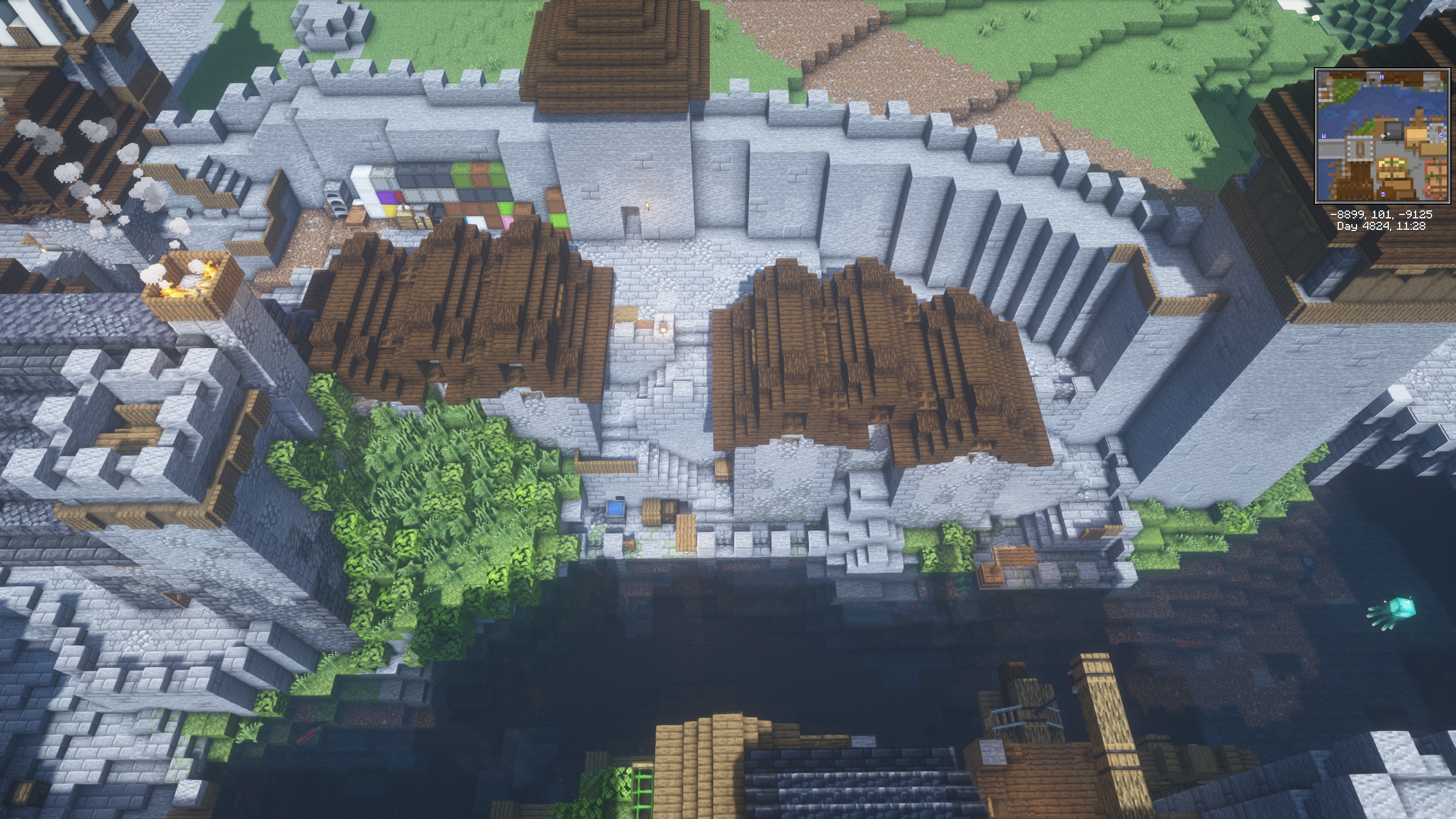 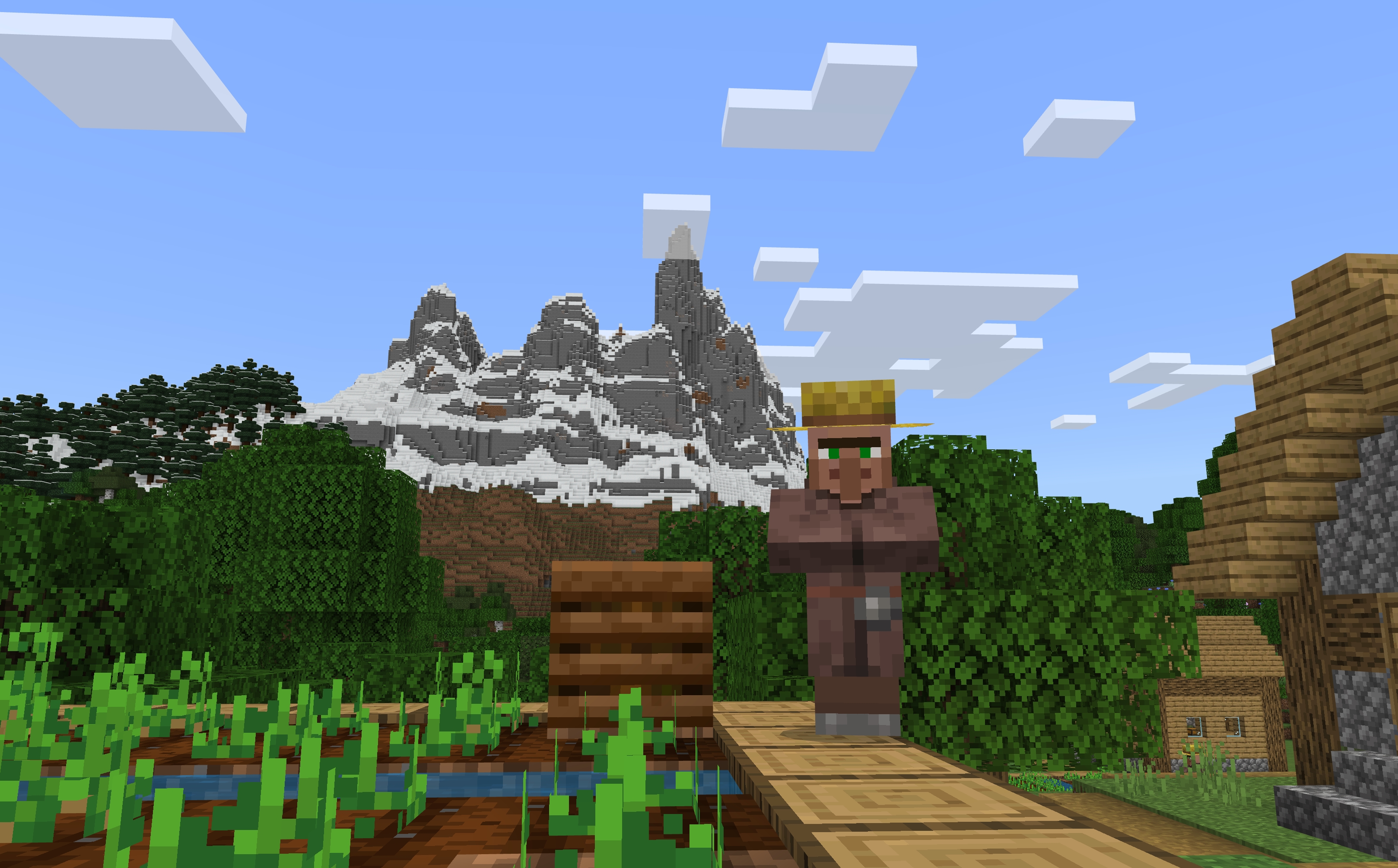 I’ve been playing the recent snapshots from time to time since the first underground caves were introduced.  A problem I had then and I still have right now is that I can’t seem to have enough coal, out of everything, every time.

Usually, I would either go into a rather deep cave rather early on and find myself running out of torches, or ending up with nothing to smelt my ores with. I can also see this becoming a problem for me in the late game because I don’t like dark spots in caves and would usually want to light up everything. In the massive caves this just means an equally massive drain on the torches, even with the adjustments on mob-spawning light level, so eventually I would run out and would have to exit the caves early.

In the 1.16 caves, I would just bring a stack of wood so that I can mine coal and make torches on the way but with the new ore gen this is not possible. I don’t think this is a problem players should face at least in the late game and I think coal should be available in some form or another in the deeper caves, for example, it could be in an ore vein much like copper and iron with andesite as an indicator, or it can generate near diamonds as they are both made of carbon.

I want to know how you guys think about this problem, have you been running out of torches a lot? How do you deal with the new ore gen? Do you mine specifically for coals in a session and go deep in the next?

Thank you both for the amazing podcast!

Steve was blown up by a creeper he didn’t see because it was too dark.

FROM: Halfman7777
SUBJECT: New mobs And Some Words

I was excited when Minecraft finally released their video and then, Agnes fell. Why Agnes?…

I was thinking of what sort of new mobs they should add to the game. Now, did you guys notice that the duo were not anywhere that looks remotely like a cliff? It kind of looked like a weird lush cave. I am thinking that there will be at least two cave mobs. We do have a panda and a polar bear, but no bear. Bears usually dwell in caves, and they live off of fish, and sometimes other vegetation. We have fish in the game, as for vegetation in caves… Glow berries come to the rescue! So I am thinking some sort of bear will be a mob that we can vote on.

Then tying a mob in with the cliffs part of “Caves & Cliffs”, I think we really need a new flying mob. (I still hate you, phantoms). So here I propose some sort of gliding-mob. Something that doesn’t really fly, like a flying squirrel! Maybe it cold be aggressive until you tame it with some sort of cliff related item.

Halfman7777 was dropped by one of those new unnamed flying mobs and couldn’t take out a water bucket in time.

Joel and Jonny recap the roster and voting data of player voted content at Minecraft Live events from the last four years, ranging from the first mob vote in 2017, to the biome votes in 2018 and 2019, and of course last years 2020 mob vote.