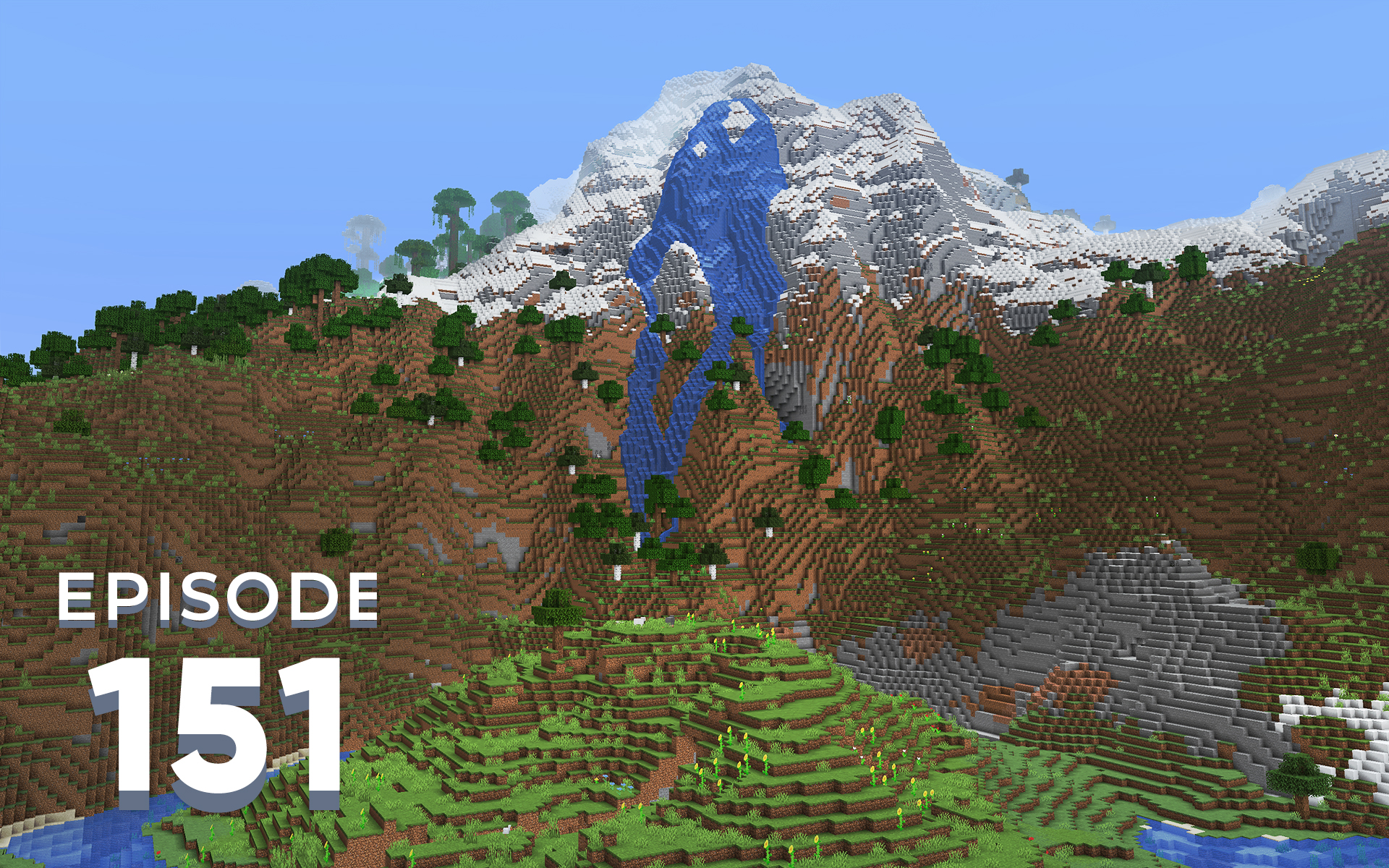 The Spawn Chunks 151: A Mountain Of Mail

Jonny and Joel take a look at the terrain changes in Experimental Snapshot 2 before answering a mountain of email in the July Chunk Mail Dispenser. 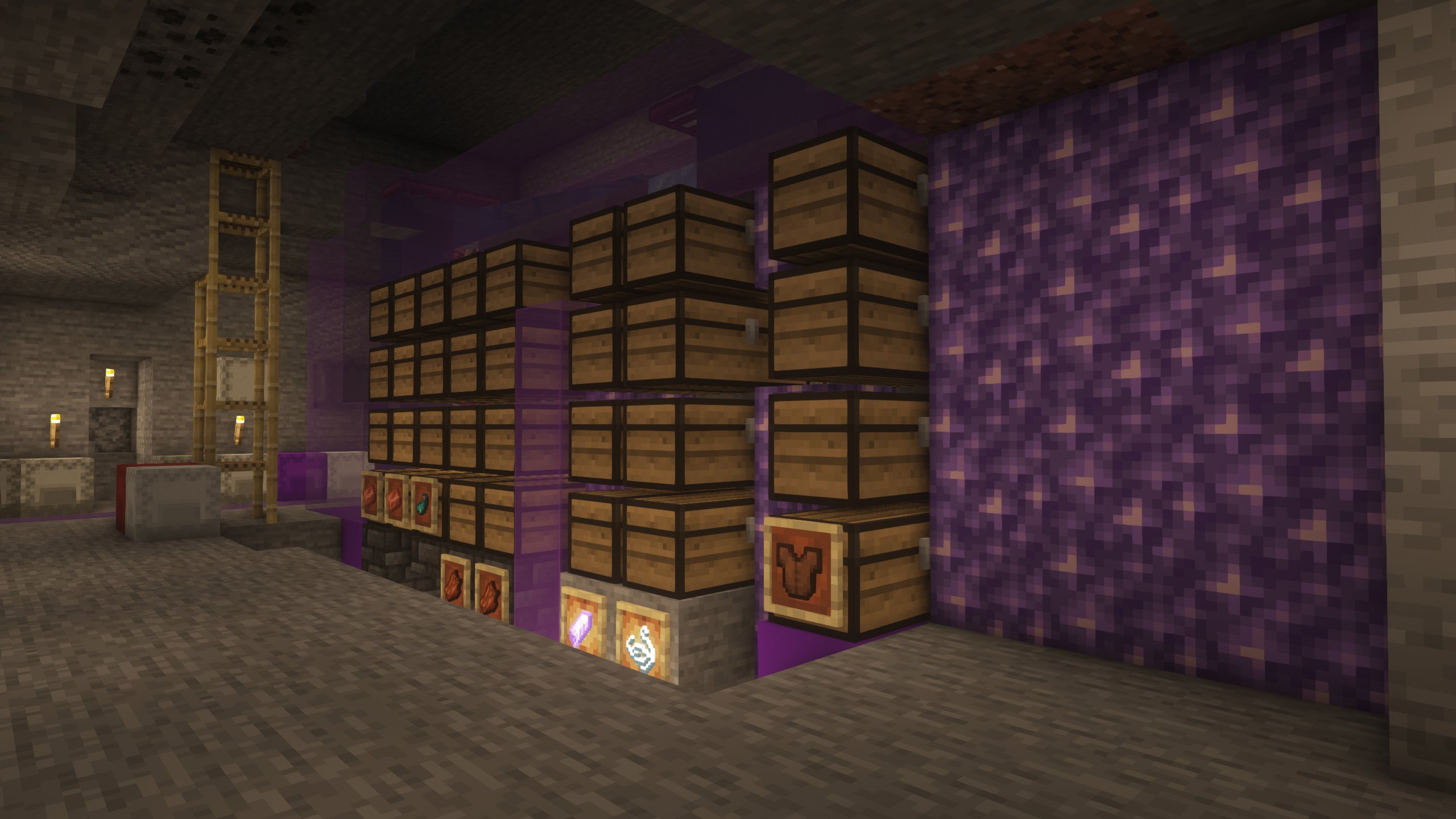 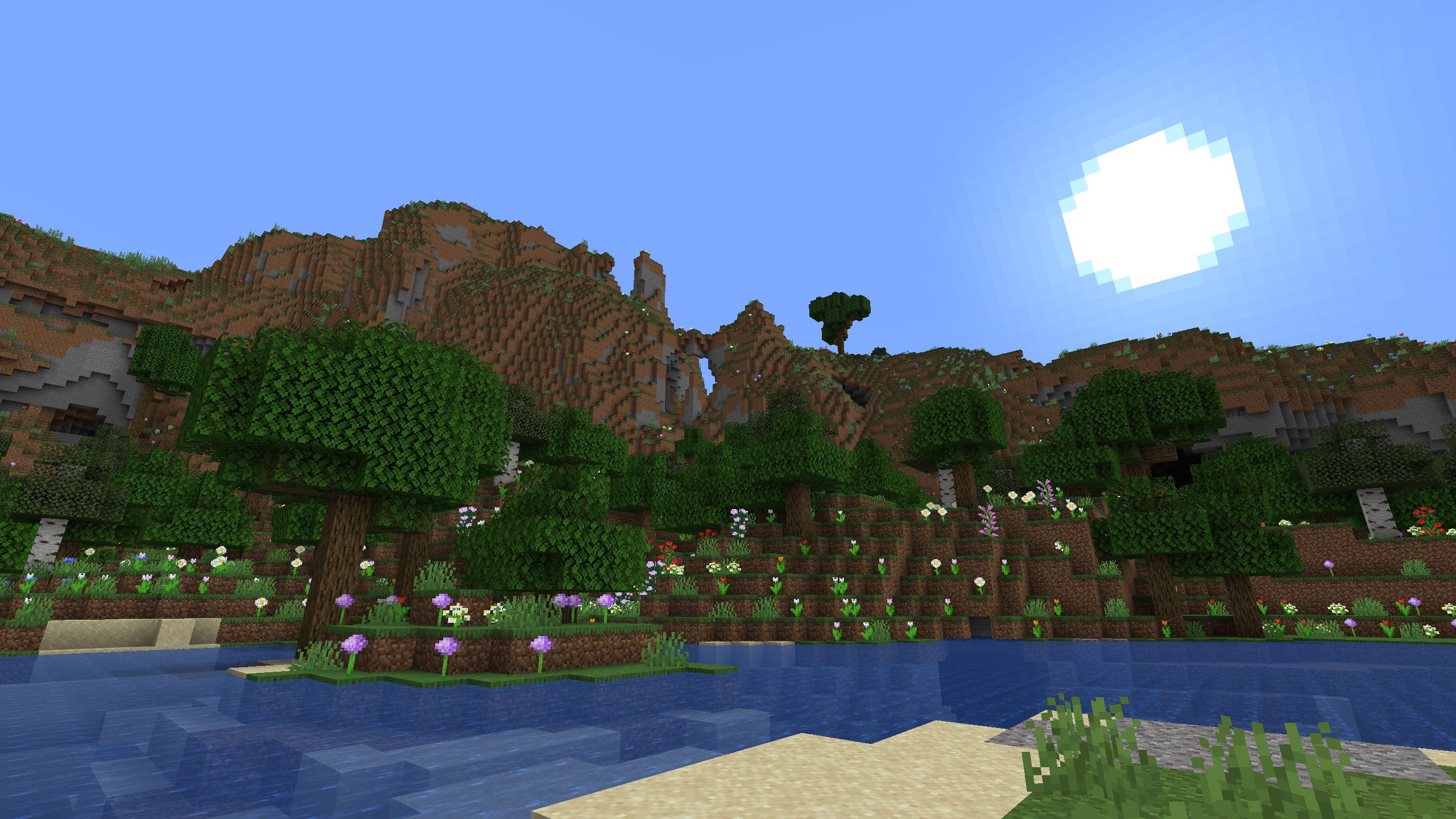 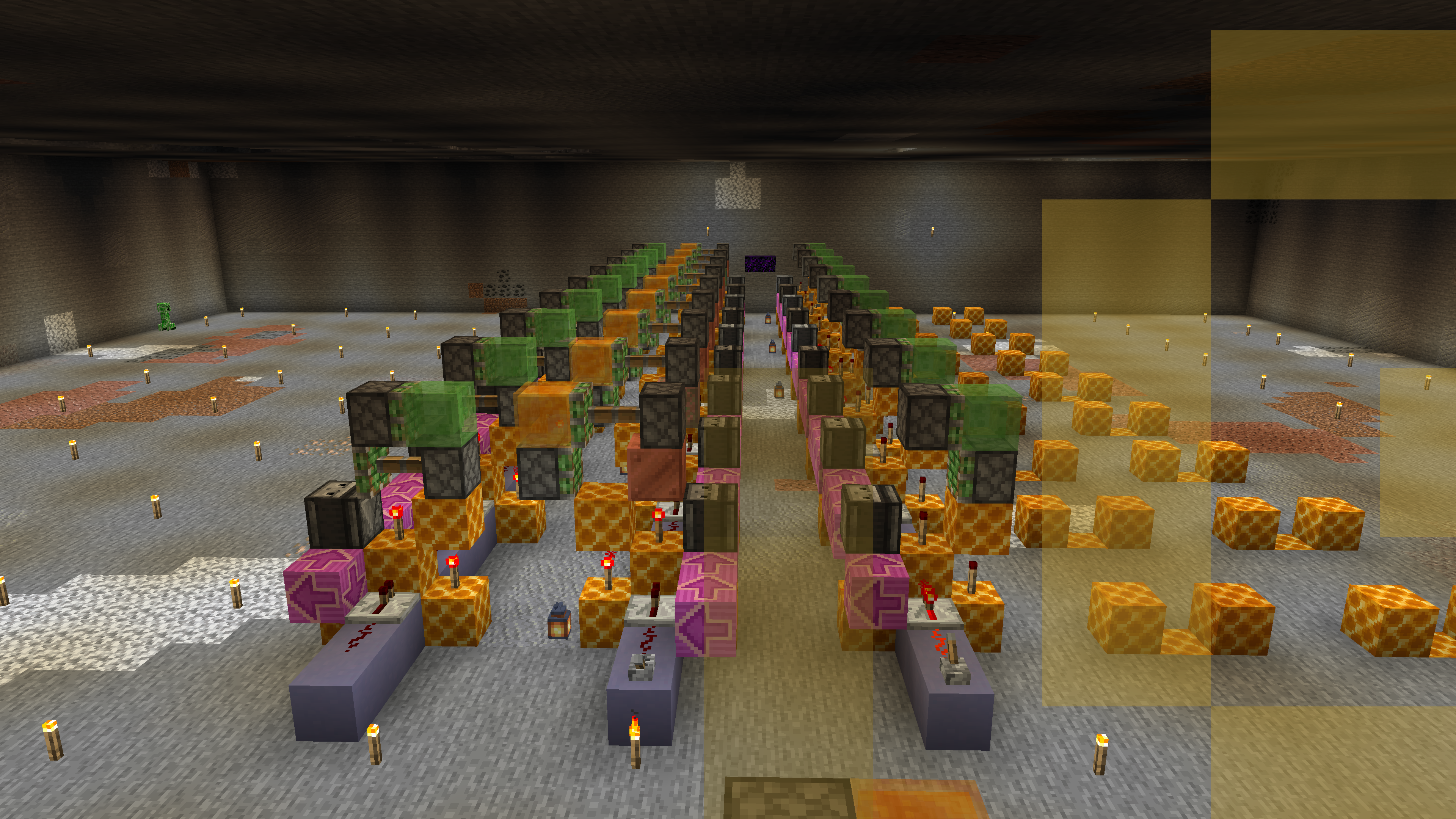 Email The Show
FROM: Ema
SUBJECT: Mountain thoughts from a mountain inhabiter

As someone who lives in the Italian part of the Alps, I am quite happy that Mojang decided to update terrain generation. Around here there are many hills and bumps leading up to the peaks and the new generation in Minecraft reflects that nicely compared to the old generation where mountains kinda just stuck out of plains biomes.

Though my initial thoughts were: What if hills did not generate everywhere, leaving areas where the terrain would just flatten out at different heights? Like what we have now in badlands plateaus. I think that would be a nice addition to break up the more hilly generation.

*Ema experienced kinetic energy whilst trying to escape a goat*

Hey Johnny and Pix!! I am really enjoying the podcast and love to listen to it while I work in my garden. I was checking out the new meadow biome and thought it was missing something. What if the meadow biome had a lot of azalea trees planted like a forest. I think this would be good as it would make the meadow biome nice and lush. There could also be a lush cave always under a meadow biome since it will be covered in azalea trees. I would love to hear your thoughts.

*Reedritt suffocated in a wall while planting an azalea tree in a meadow biome!*

Once I heard that Mojang was changing the spawning rules, I couldn’t wait for episode 150 to hear your thoughts on it. Now, with the experimental snapshots out, and hands on, I think it would be very helpful to have a debug option for light, similar to turning on hitboxes or chunk borders. Something that would show which blocks are in total darkness. For example, blocks with a light level of 0 would be highlighted in red, while everywhere that is properly spawn proofed would appear green.

We can already check the light level of one block at a time with the F3 screen, so I don’t think this feature would be too much of a stretch.

I’d love to hear your thoughts, and thank you for such a high-quality podcast.

Recently in Experimental Snapshot 2 Mojang made dungeons harder by increasing how bright it has to be to prevent mobs from spawning. I think another way to add more variety to dungeons would be to add two or three different kinds of new dungeons. For example, there could be a frozen dungeon made out of ice, and snow that would spawn strays and have powder snow traps. Or there could be a jungle dungeon that could spawn jungle zombies or mossy skeletons from Minecraft Dungeons. For chest loot, there could be some biome-appropriate rewards. For the frozen dungeons, powder snow buckets, or blue ice. In a jungle dungeon you could get moss or other lush cave blocks.

Love to hear what you think,

*LeeTheLemur was slain by a ravager in a wheat field*

In Episode 150 you asked for emails on how to farm amethyst automatically. In this email are pictures of an amethyst farm which uses dropper, compairiters, and signal strength to count how many times an amethyst cluster grows. Every time an amethyst cluster grows an observer sees it happen and powers dropper A, which shoots an item into dropper B. Once the signal reaches a strength of two, a piston fires, which brakes the fully grown cluster and activates a reset system. The design in the attached screen shots is also tileable. It works on Java Edition, but I don’t know if the design works on Bedrock Edition.

I hope this helps. 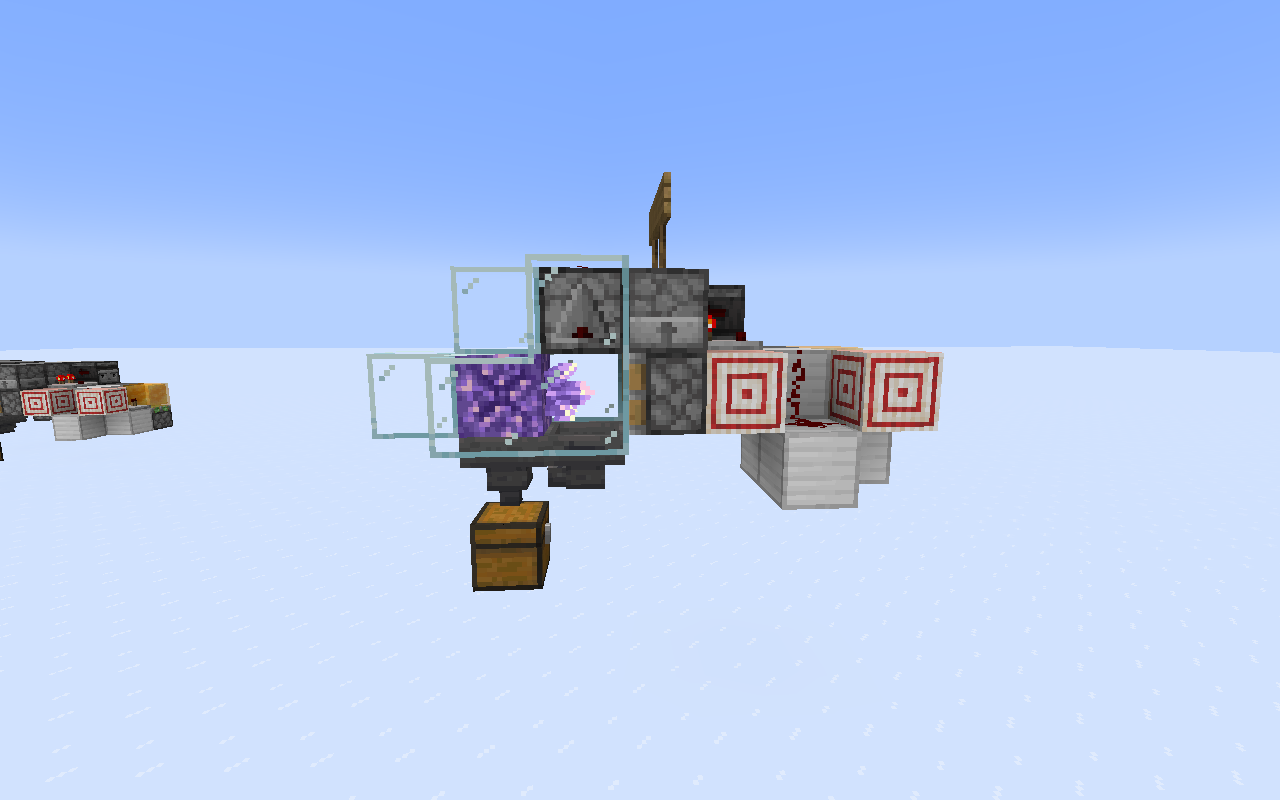 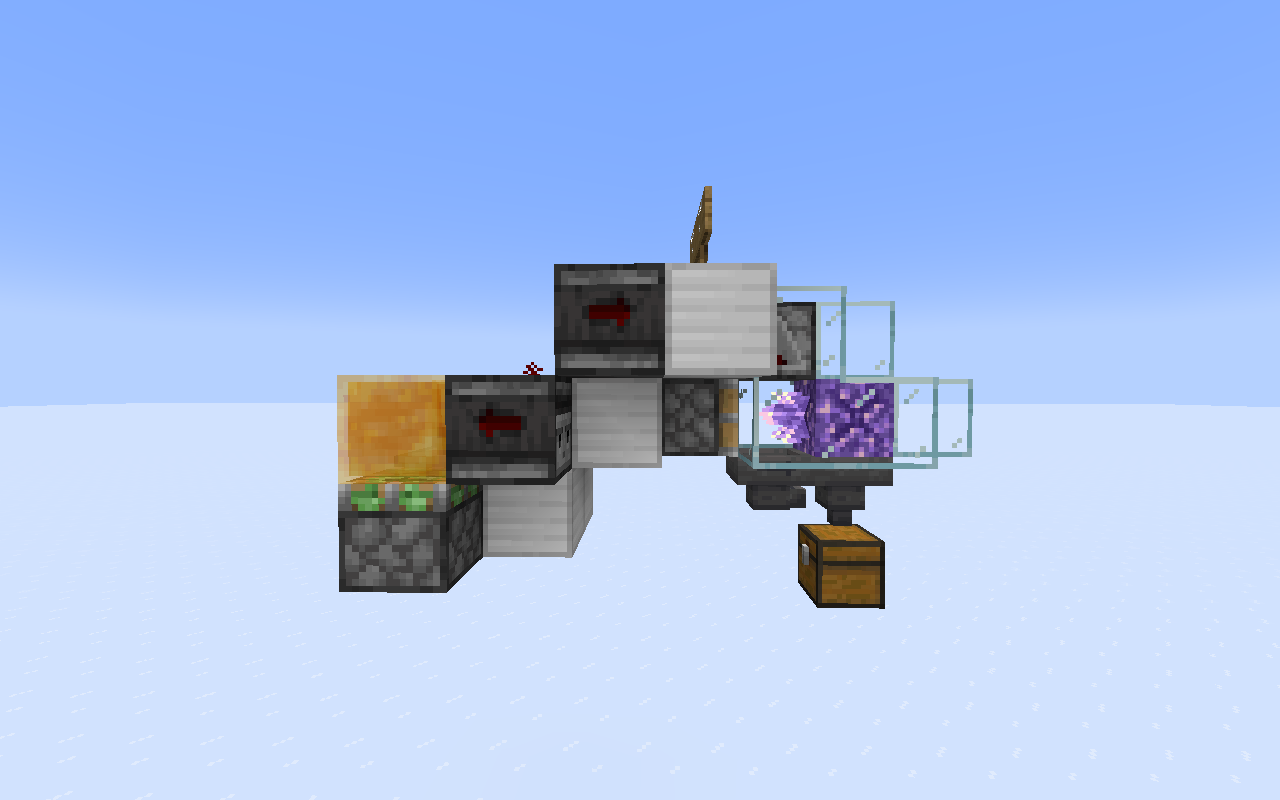 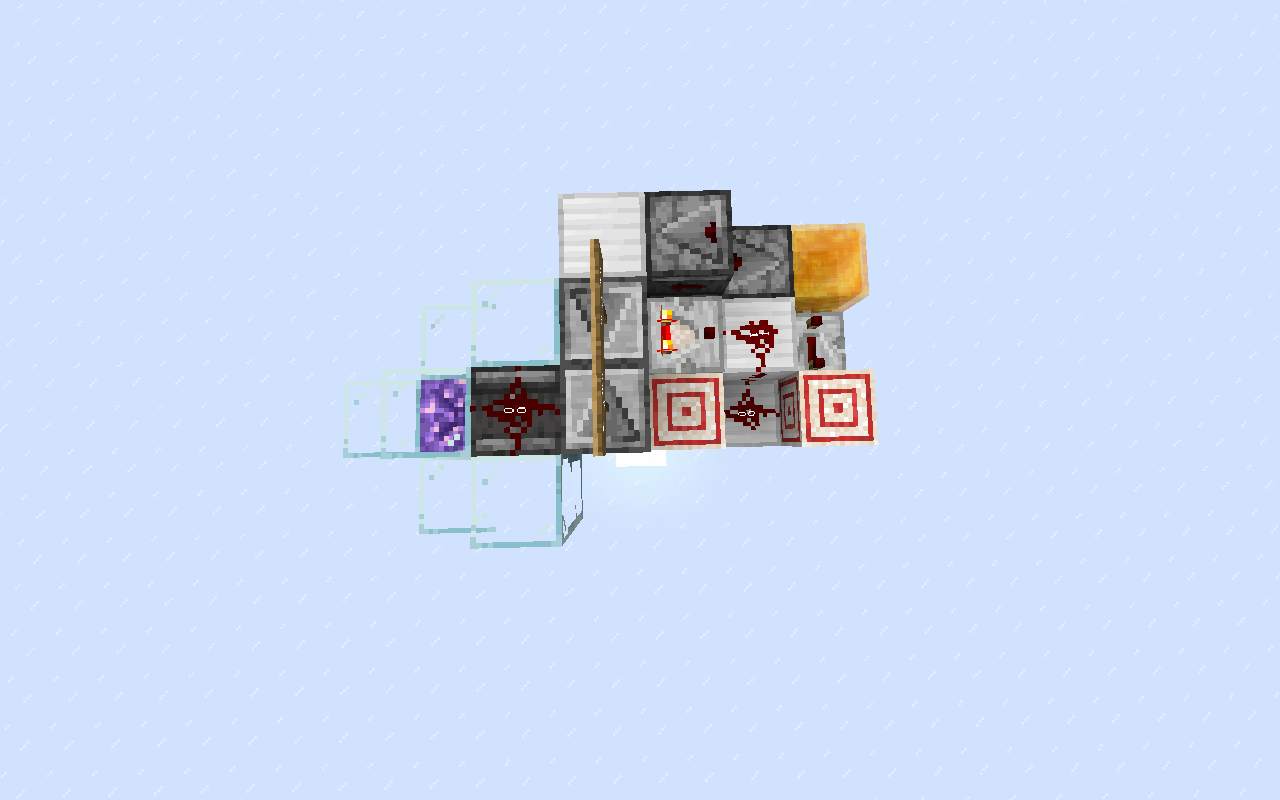 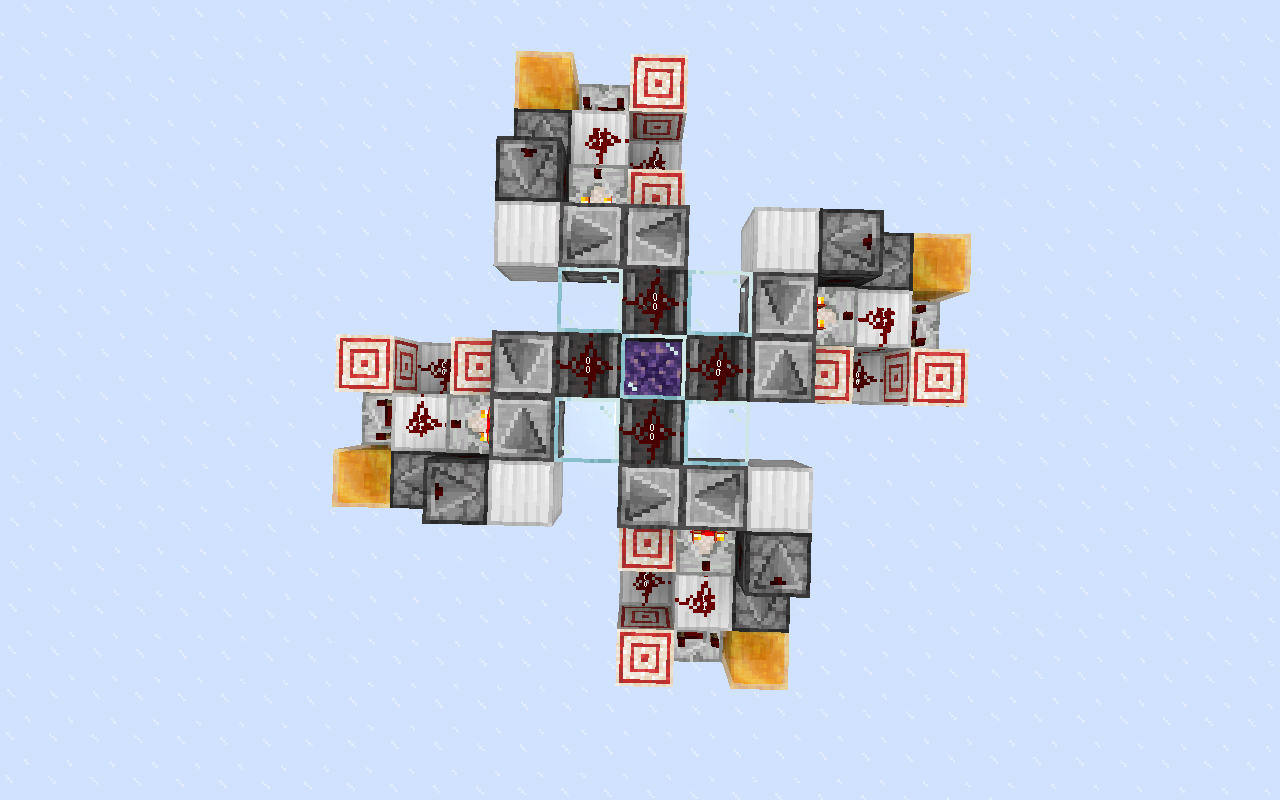 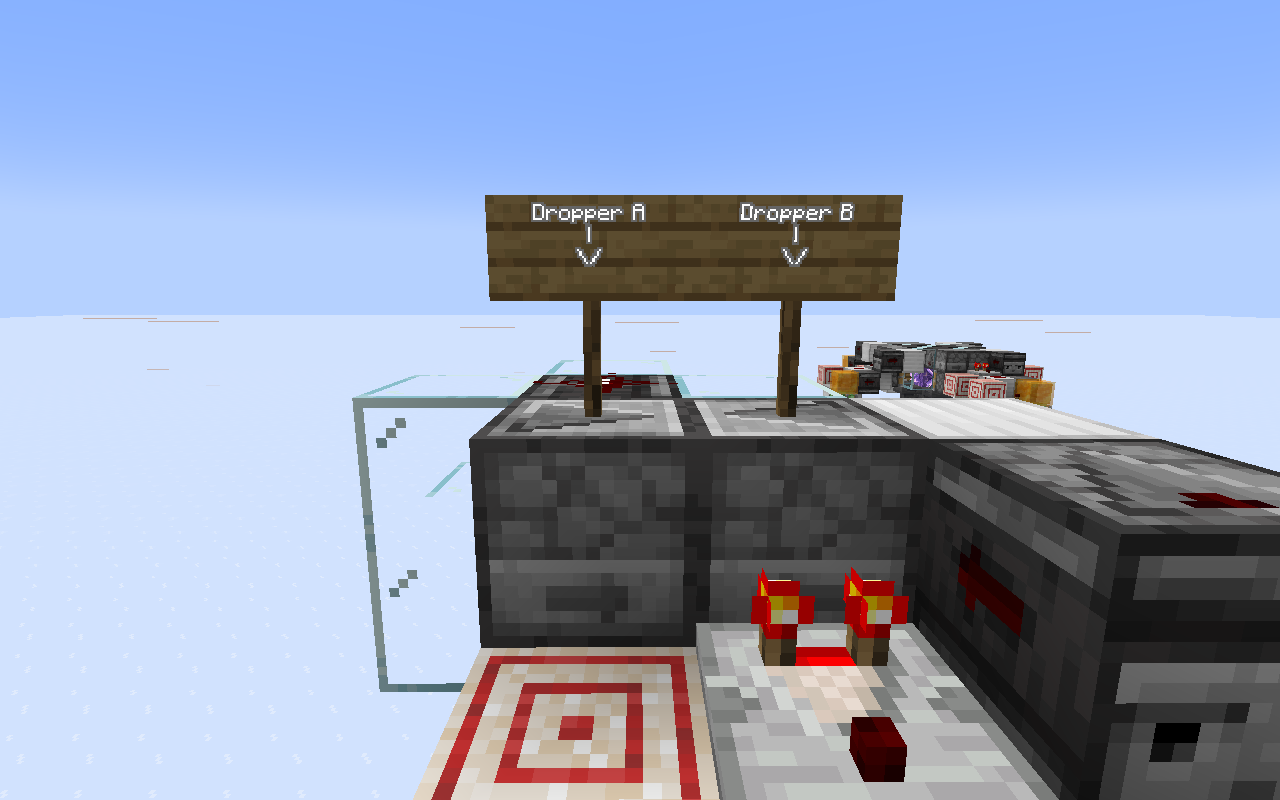 Watching Hermitcraft, I noticed that copper in their builds seems to oxidise very quickly. This is clearly due to the long times the Hermits are loading the chunks. For most casual players, the copper ageing process probably takes much longer. When Mojang first introduced copper, I liked the idea that builds will slowly age over time. But apparently, the current copper-ageing setting is not ideal for everybody.

So, how about introducing a new game rule for copper ageing? When setting up the world, players could choose between a quick, medium or long ageing time. Or maybe the rule could be similar to the random tick speed rate, but it would only affect copper or similar blocks in the future.

I think both large SMPs and single players could enjoy the ageing process more like that. Also, players would not default to simply waxing all the blocks. I would like to hear your thoughts on the issue.

*MarkVanFunk, hitting the ground too hard after trying to walk on a waxed copper roof.*

When I heard you discuss the experimental snapshot where mobs can only spawn in complete darkness (light level 0), and how that level could potentially be customized in the future, it got me thinking – what if you could set the light-level spawn condition for individual mobs?

I think undead mobs that burn in sunlight would be the most light-averse, so skeletons, zombies, phantoms, etc would occupy the darker light levels, followed by Endermen, Spiders, Slimes, Creepers, & Witches just before full daylight levels. They could even have overlapping ranges of light levels they could spawn in, but if each had a specific level unique to them it would certainly make my search for Endermen & Eyes of Ender that much easier.

TOO easy, perhaps? What do you think? Would you have fun designing mob farms that use light to encourage specific mobs to spawn? Do you think our technical community would have fun experimenting with such a mechanic?

Hope you find this thought interesting too. Either way, thank you both for keeping me company during my commute.

*SunnybrookOne became one with the void*