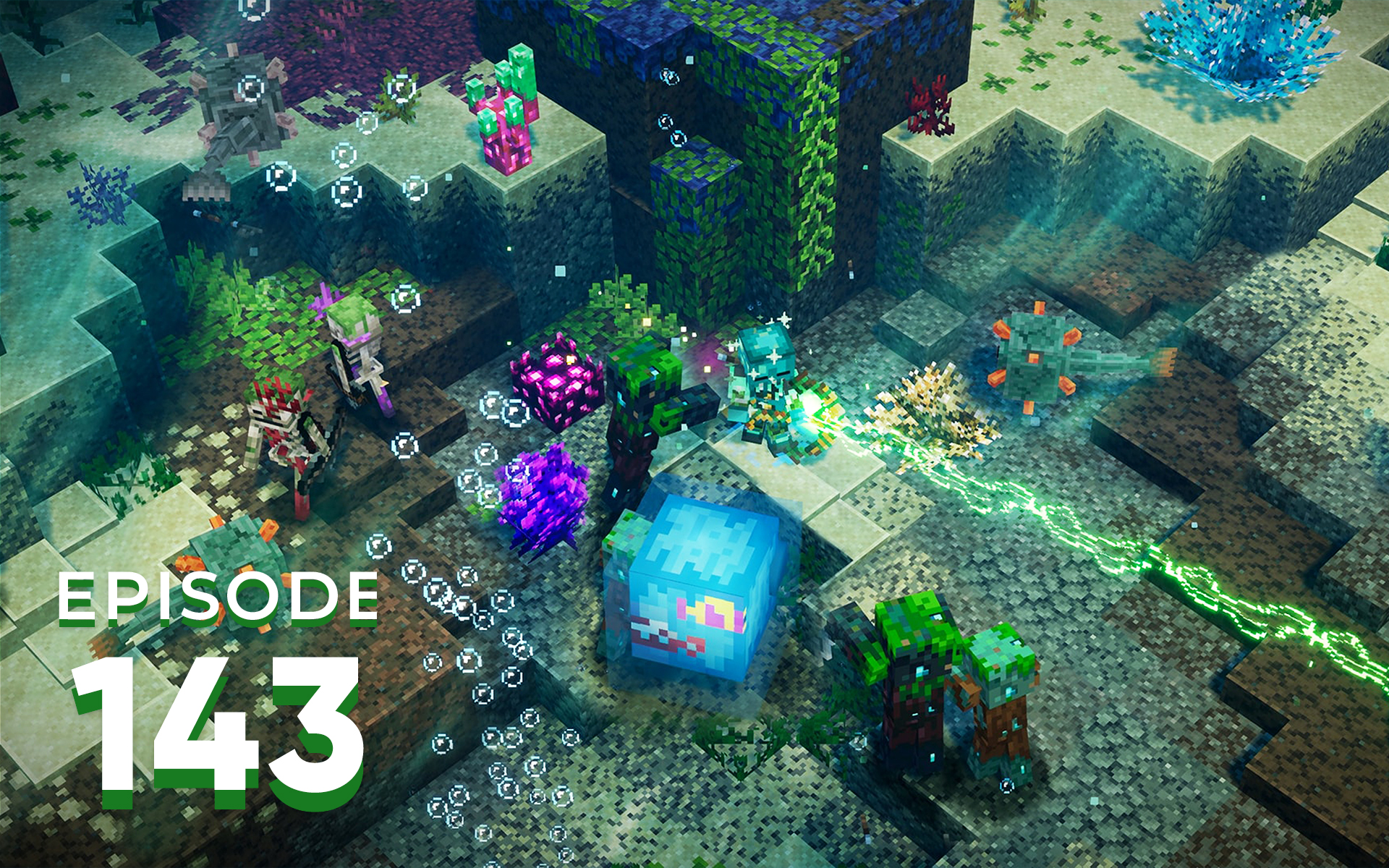 Jonny and Joel cover the imminent release of Minecraft The Caves & Cliffs Update Part 1, with bug fixes and tweaks in pre-release builds, then get their feet wet in the Minecraft Dungeons Hidden Depths DLC. 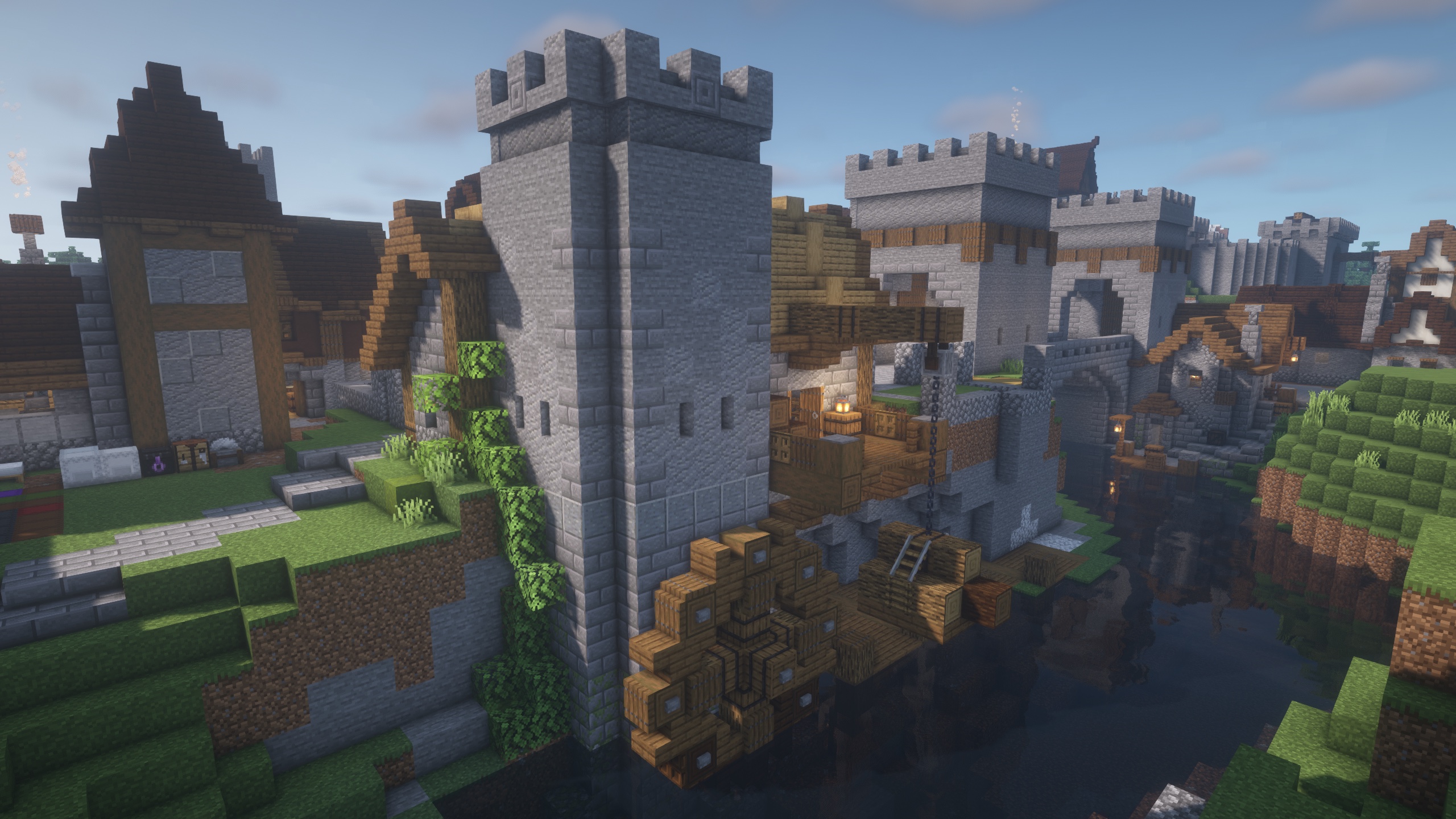 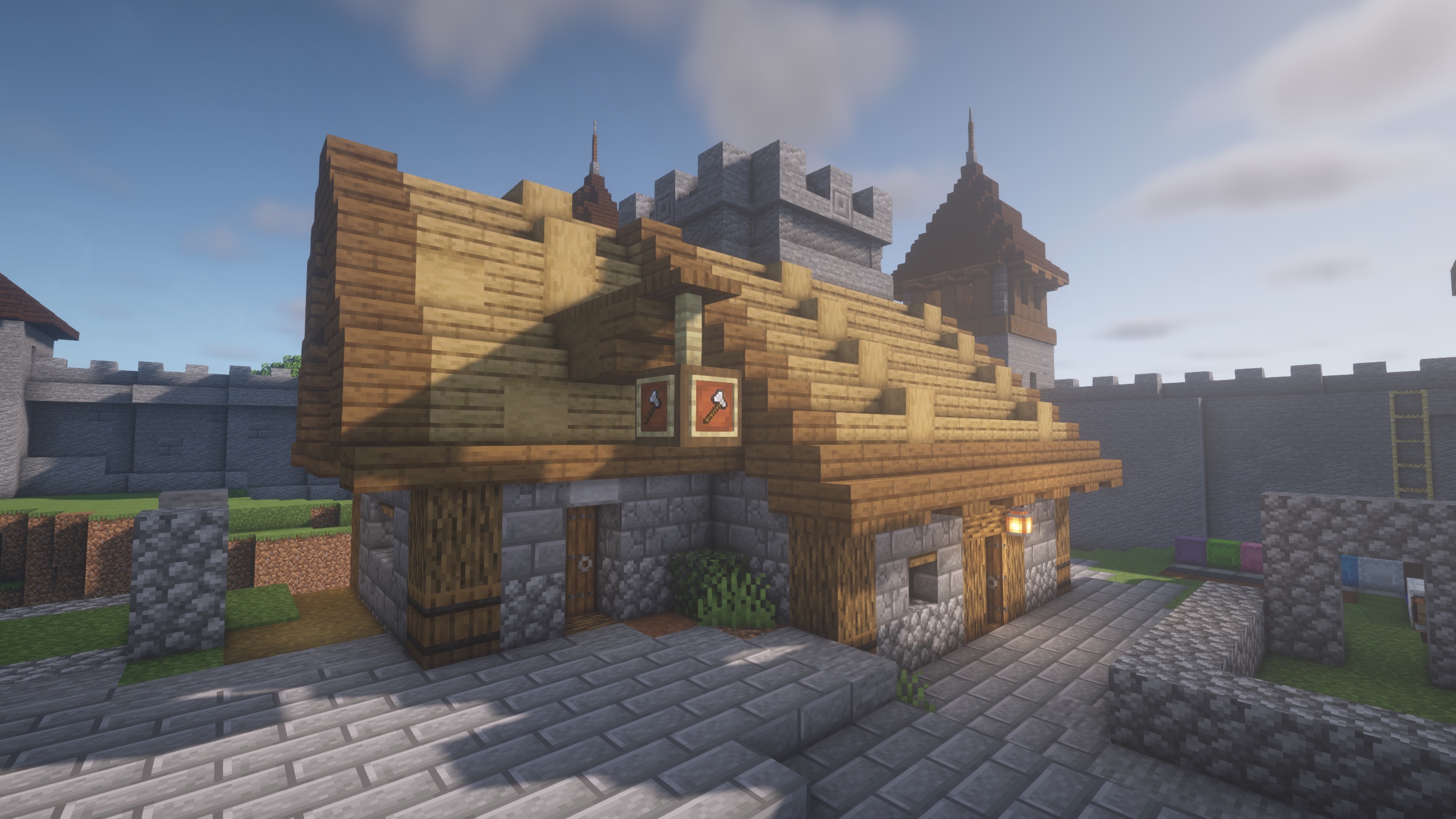 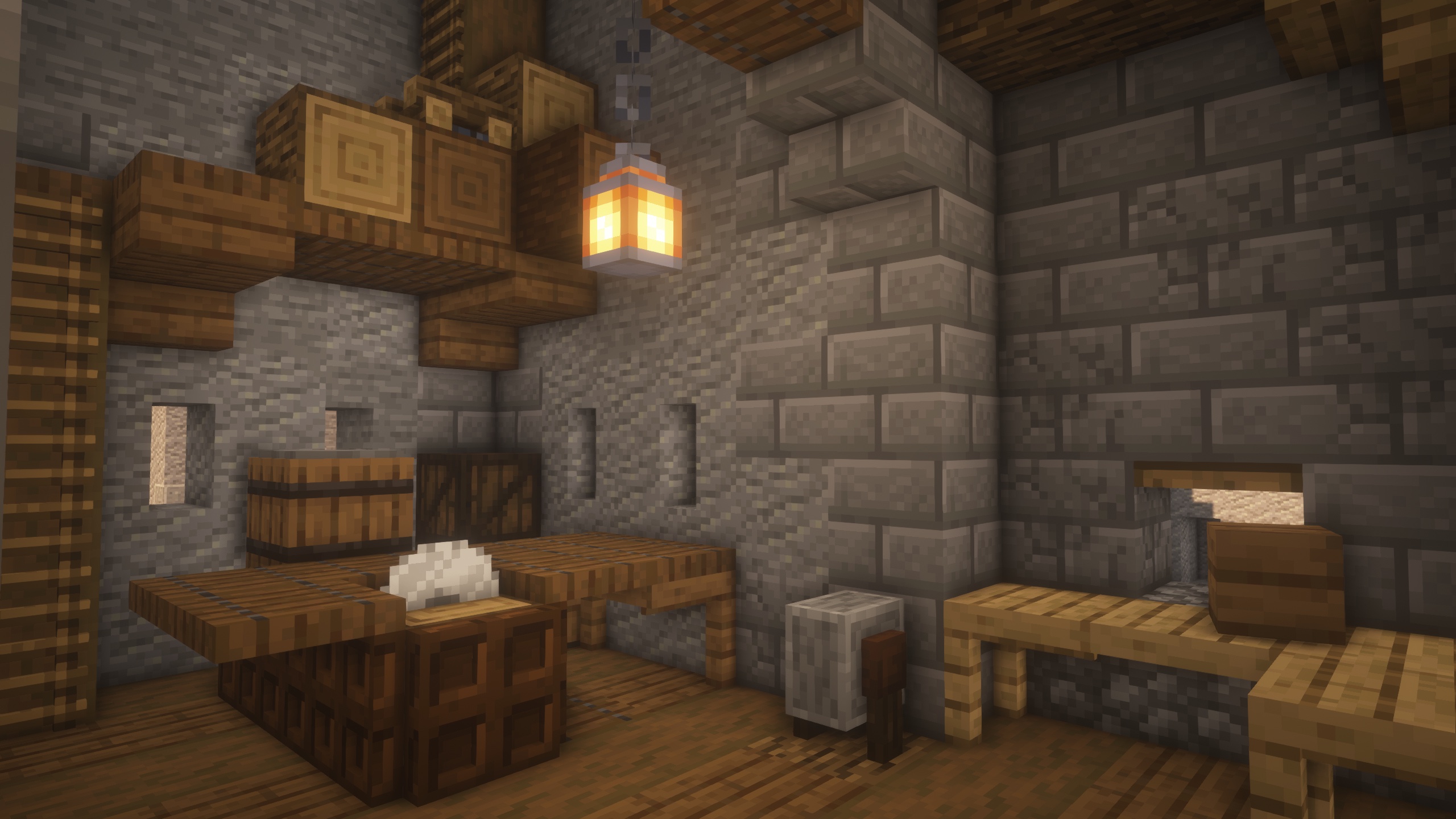 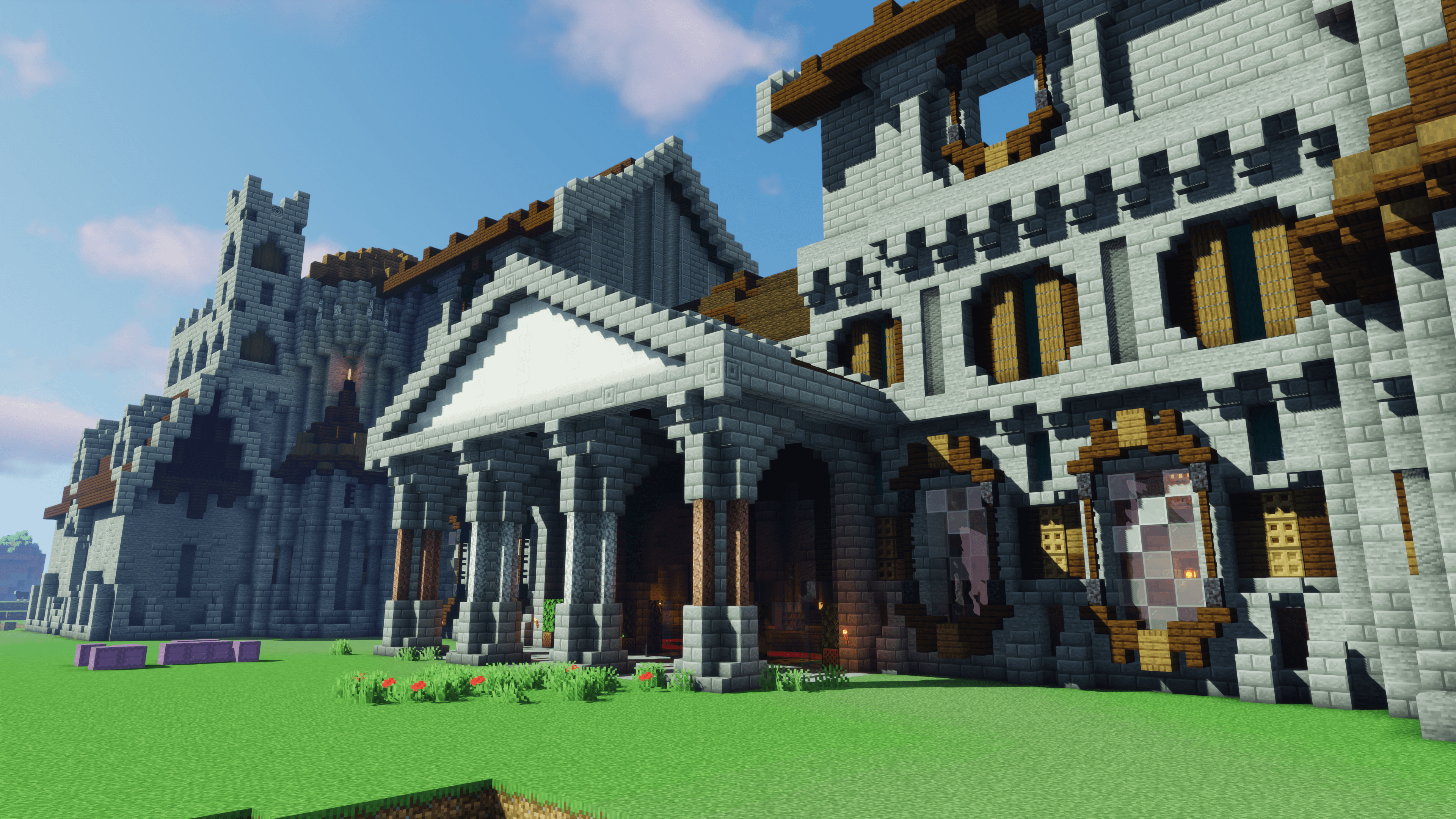 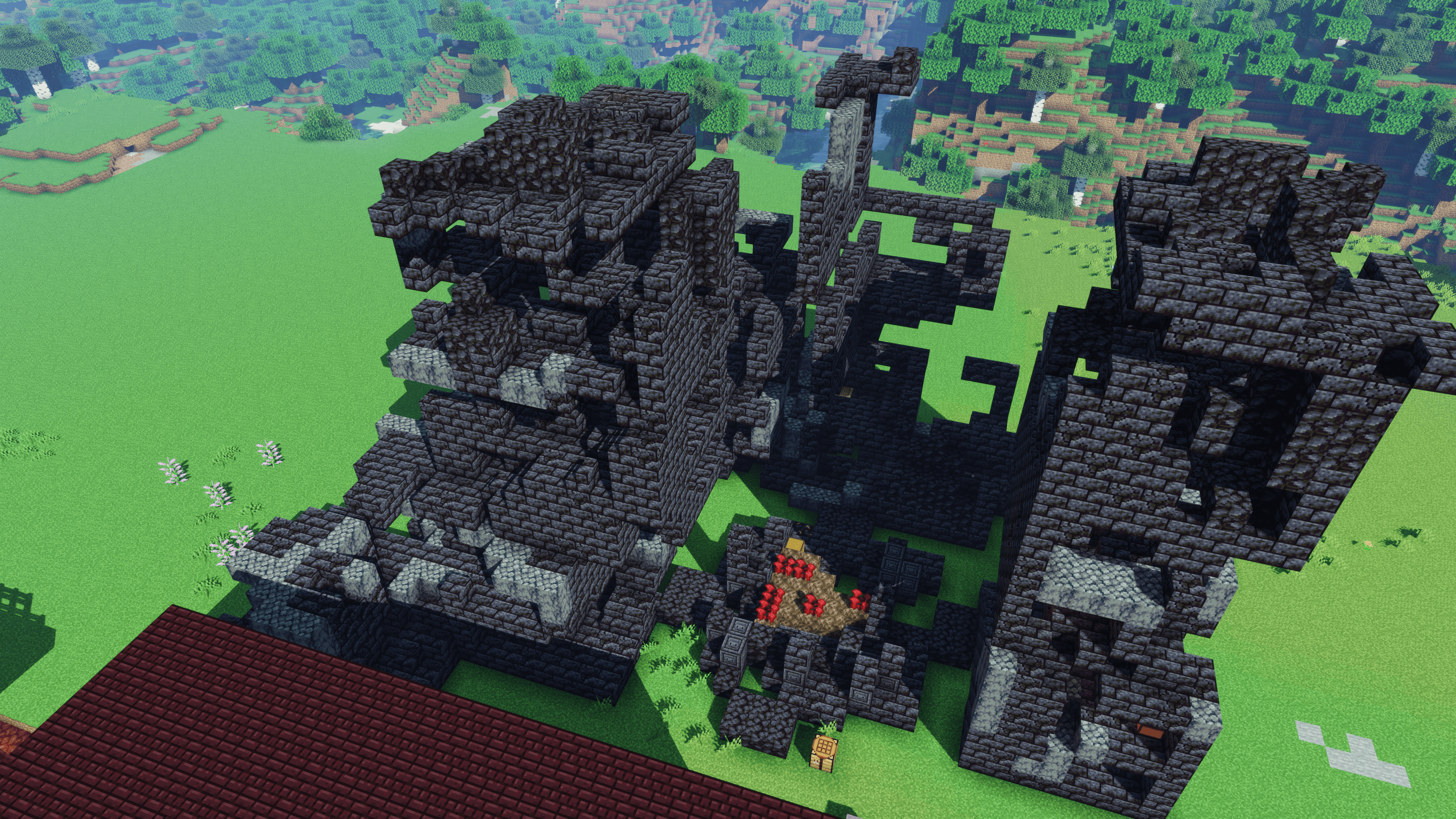 I have been a fan for a while now, about two years, and I love the podcast. I am really excited for The Caves & Cliffs Update, although I am disappointed that Archaeology is going to be saved for a later update.

I have an idea about fishing in Caves & Cliffs. With the aquifers and different local water levels in lush caves, wouldn’t it be cool to have different fishing prospects in different cave biomes? Fishing is kind-of a mini-game in Minecraft and I think it’s useful and underrated. Although, while it is plentiful should the player have enough patience, it can be a little boring. I think adding more variety to fishing would be a good way to make it more interesting, more fun, and useful.

Maybe fishing in a ravine gets you a higher chance of treasure, without needing Luck Of The Sea. Or fishing in a lush cave poo could offer a higher chance of fish biting, without any Lure enchantments. Fishing in a mountain biome could get you some emeralds as a treasure or possibly a goat horn. Maybe a rare treasure is a map showing where an abandoned mine is or the start of a copper/iron vein. There is already an example like this in the game. Bamboo is a junk item specific to rivers in jungle biomes.

I also think fishing in bulk would be a good way of gaining some food and would add to the general fishing experience. A new item or tool would be a fishing net. Fishing nets could catch multiple fish at a time, and maybe have an inventory similar to a bundle, it can only catch 64 items including treasure, fish, and junk items that you would usually catch with a regular fishing rod. Filling up a net would take longer, but it would have a bigger payoff than fishing one item at a time. A fishing net could also be used as a trap to tie down an aggressive mob or villager, any mob really. I would sure make moving villagers across the nether easier!

Again, I love the podcast and I would love to hear what you think!

Jonny talks about his hands on experience with Hidden Depths, the new Minecraft Dungeons DLC, and Joel is contemplating the wait between The Caves & Cliffs Updates.