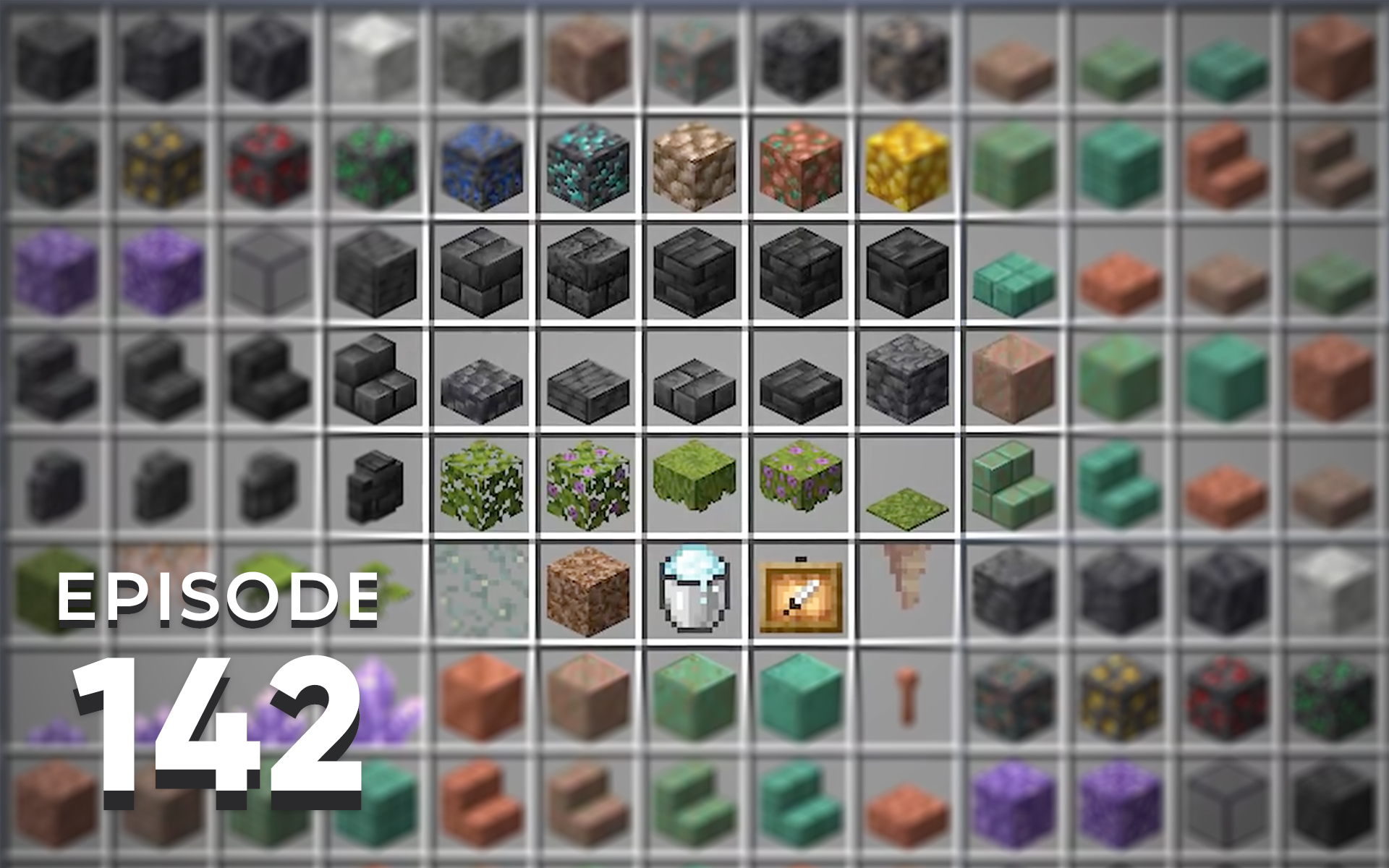 The Spawn Chunks 142: Blocks In Focus

Joel and Jonny talk tweaks in the latest Minecraft snapshot, the release date and some features of the Minecraft Dungeons Hidden Depths DLC, and discuss their block priorities in anticipation of The Caves & Cliffs Update Part 1. 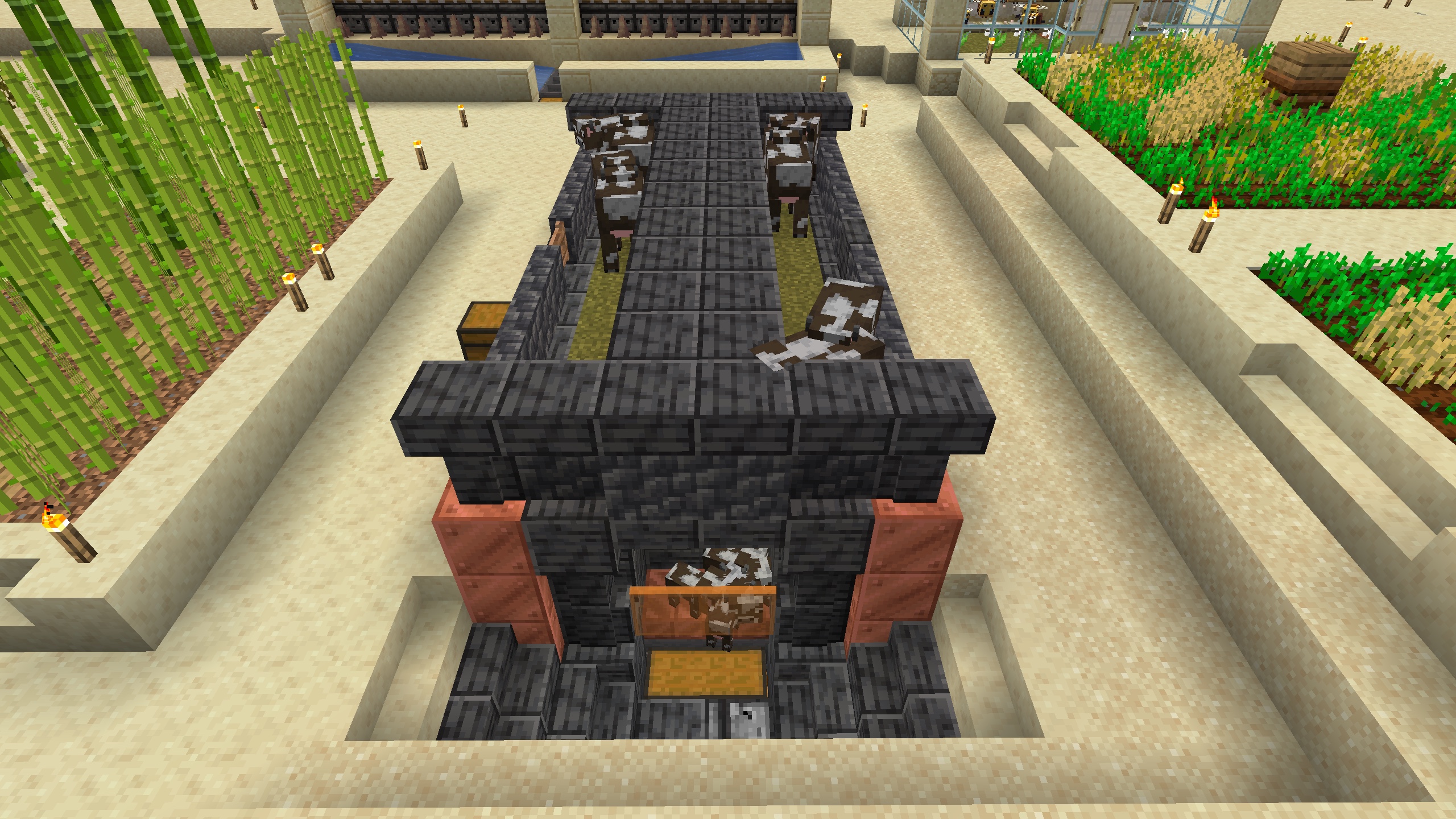 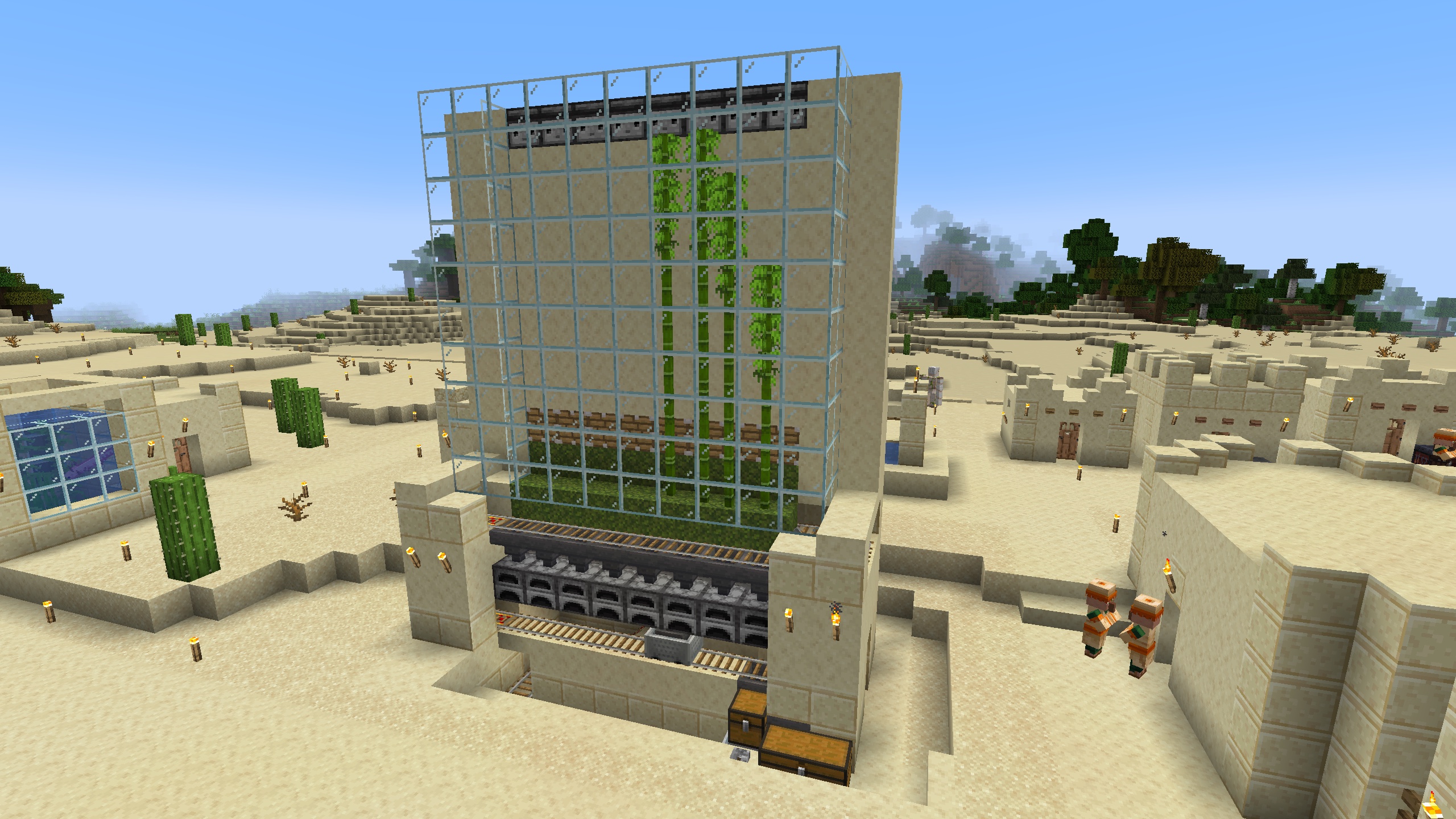 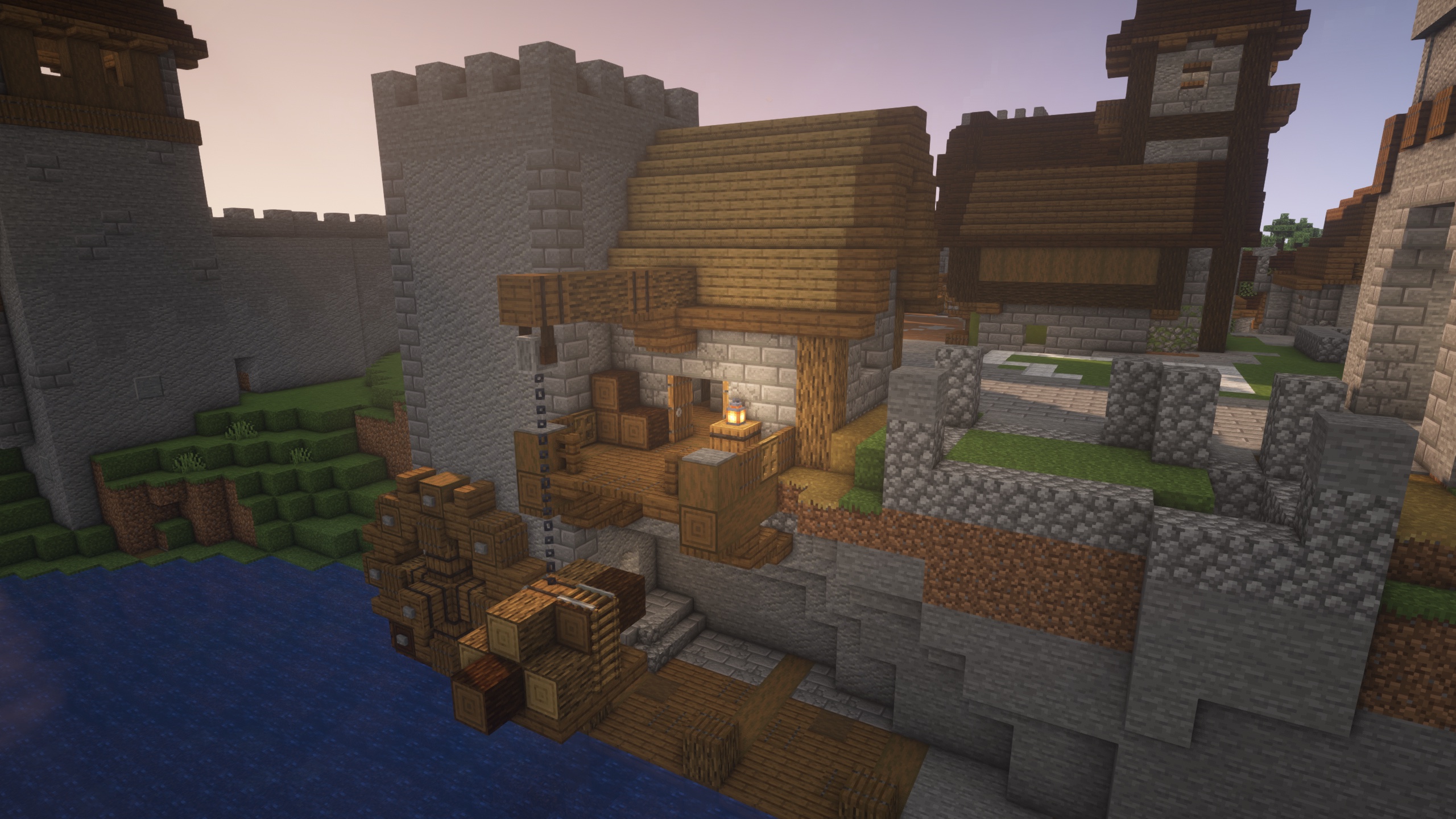 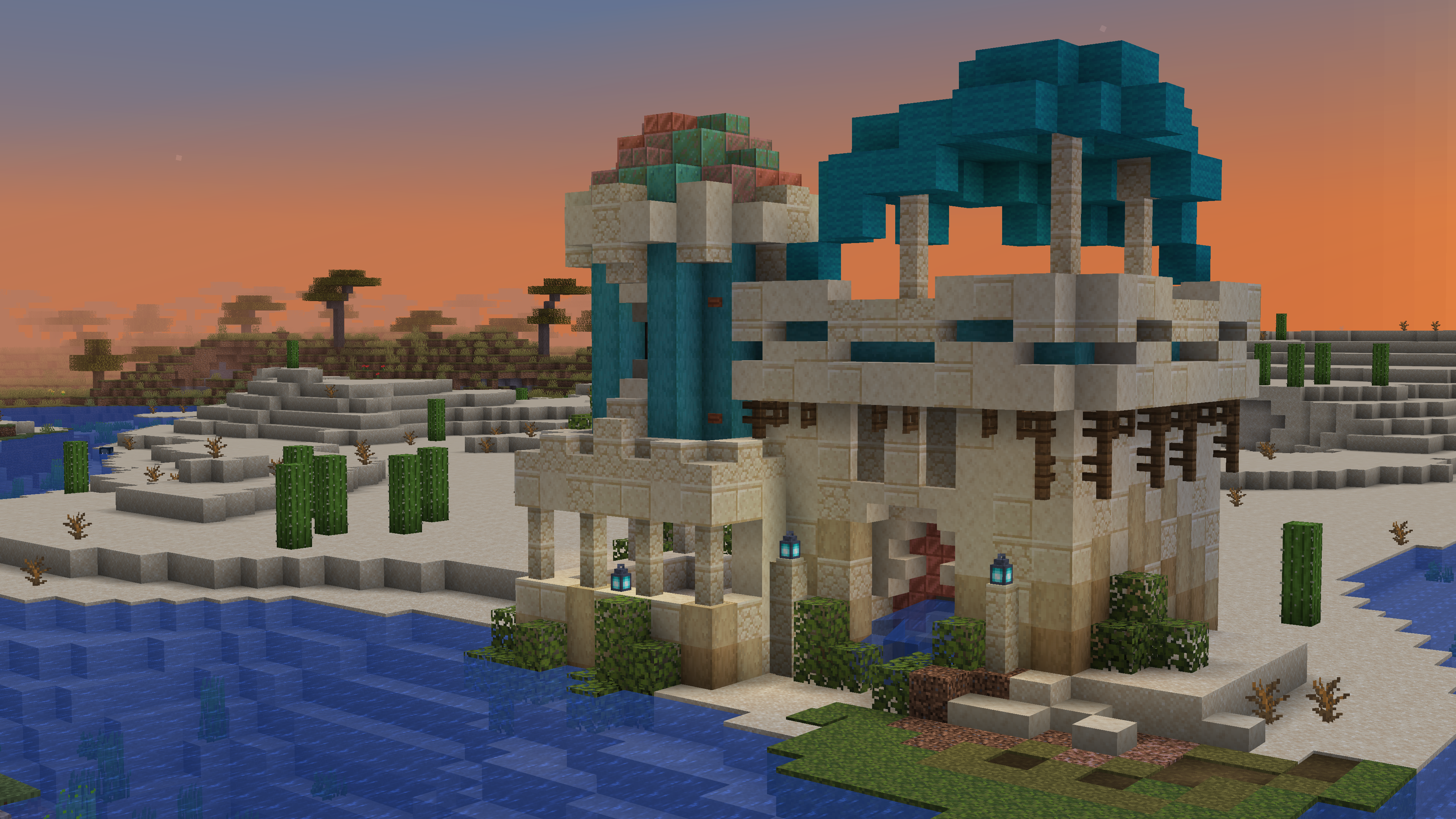 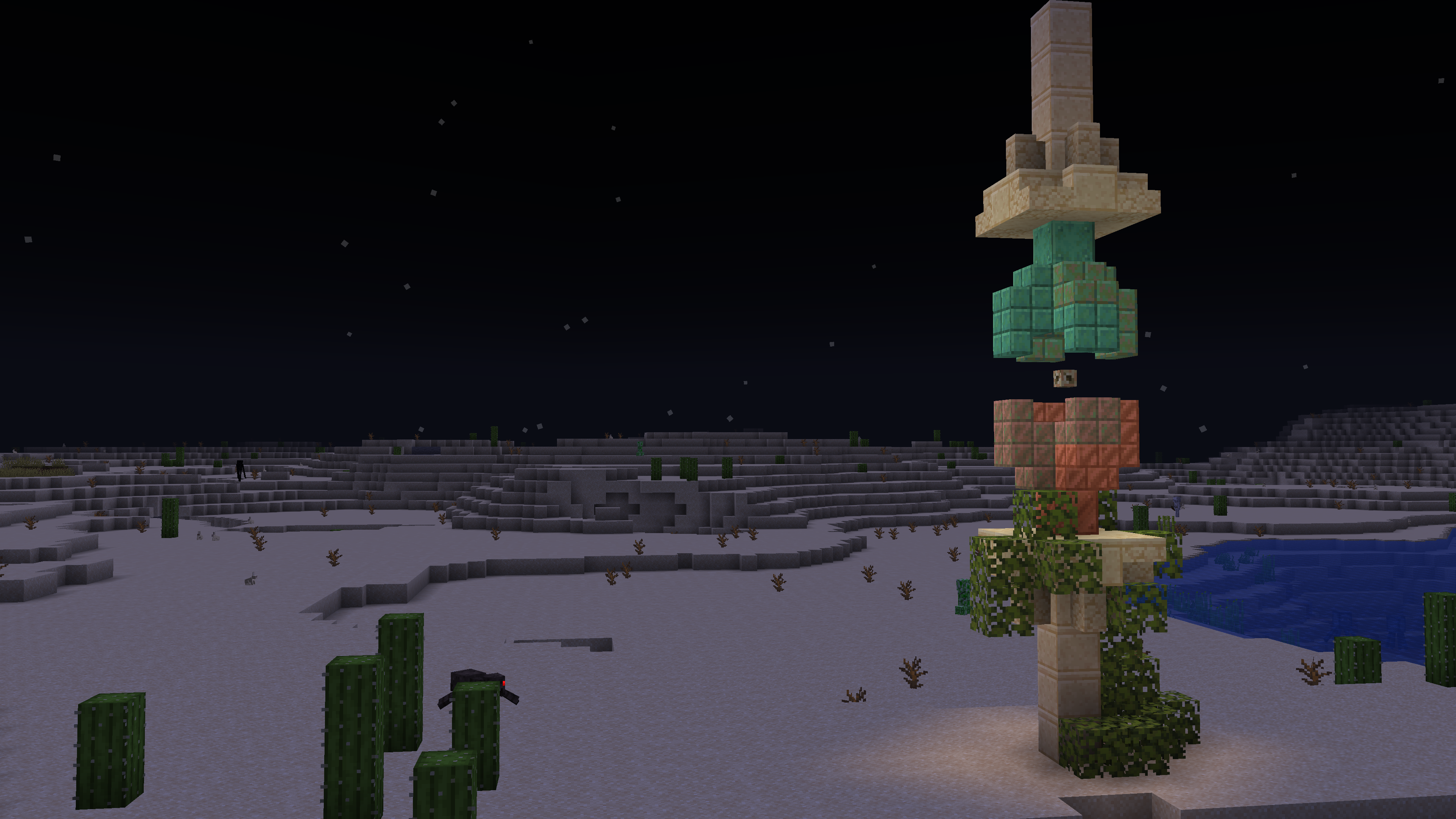 Hello, Johnny and Joel! Real quick, I’d like to say thanks for the great podcast. I listen to it every morning on my bike ride.

A few weeks ago, I was teaching my little sister how to play Minecraft. She already knew the controls and things because she loved playing creative mode. But when it came to survival, she had difficulty accepting that she had to gather resources first before immediately starting a project. At first, she didn’t see the fun of being in a world where monsters were threatening her and had to fend off hunger by growing crops and eating food. That led me to think about the old Xbox 360 tutorial worlds. It helped me when I first started, but it wasn’t teaching survival Minecraft.

What if Mojang released a new tutorial world, one for teaching the basics of survival. Instead of just having little text bubbles informing you what to do, it should be a visual guide, highlighting specific blocks and showing the player their uses. I think it should be like a normal survival world, but with a helping hand to guide you along.  This might not be for most players, but for the new, younger ones who just joined this crazy, yet wonderful, game.

FROM: NatureGamer64
SUBJECT: The Accessibility Of Caves And Cliffs Part 1

My friends and I have a Realm that we play on called FriendCraft (Wow, what a creative name!), and we are all excited for the Caves And Cliffs Update.

However, we are worried about the ease of obtaining some of the new features. For example, blocks like Moss and Glow Berries have to be found in loot chests, and dripstone can only be grown in small quantities, and obtaining it requires a Wandering Trader. Since we aren’t a very technical sever, and we don’t have a ton of playtime because of school,  we might have to resort to duplication glitches to get good amounts of certain items.

I feel that Mojang has created a problem here since they don’t want to make all the items easy to find, since it would eliminate the purpose of later exploration of the caves, but then some players will have lots of trouble finding them.

What are your thoughts?

What Are Your Block Priorities For The Caves & Cliffs Update Part 1?

With The Caves & Cliffs Update split, which include delays to a couple features beyond the world generation changes, we’ve had to rethink what we are excited to spend time building with when The Caves & Cliffs Update Part 1 is released. The update will focus on new blocks, and new mobs. What new blocks have we taken notice of? What new features will we likely not bother with? 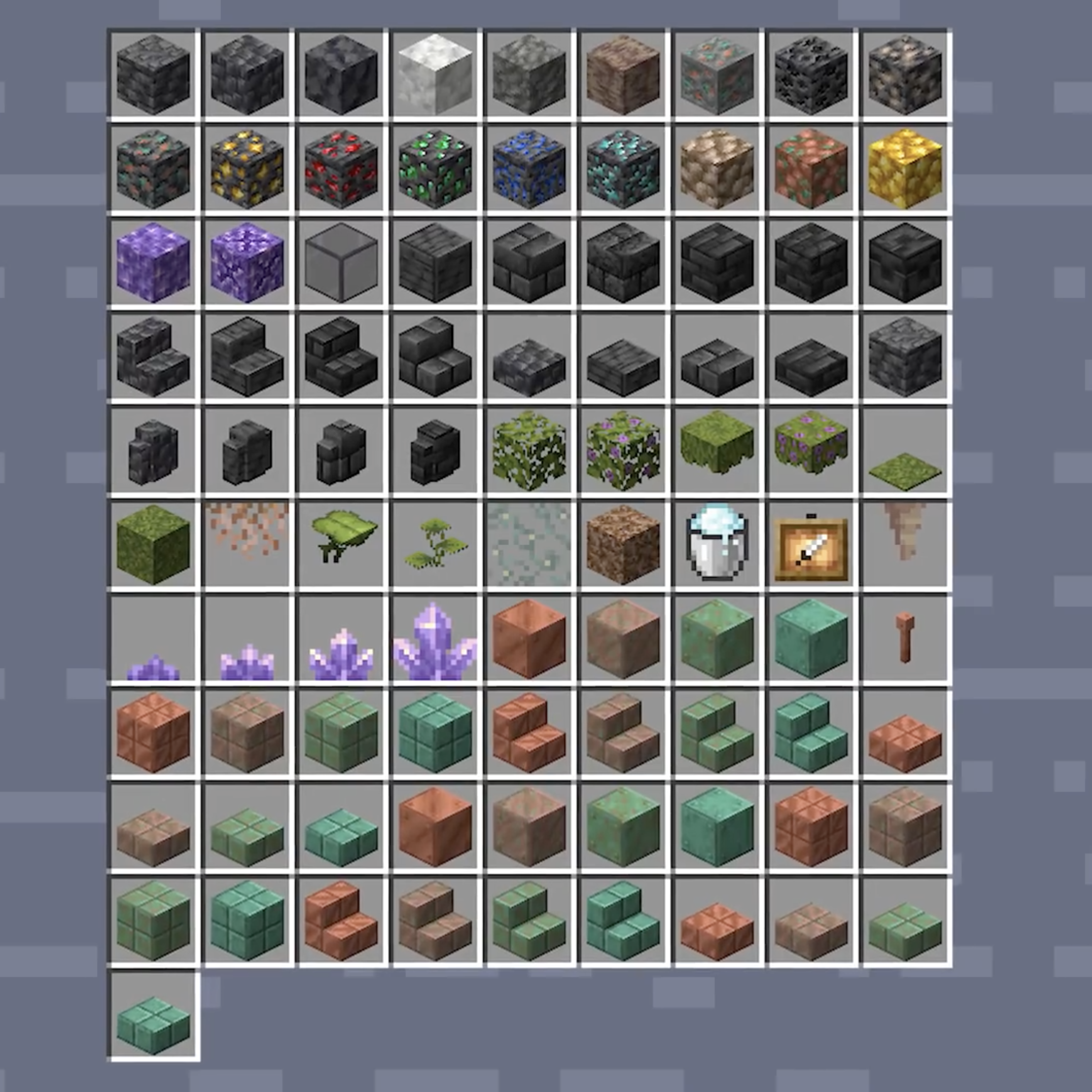