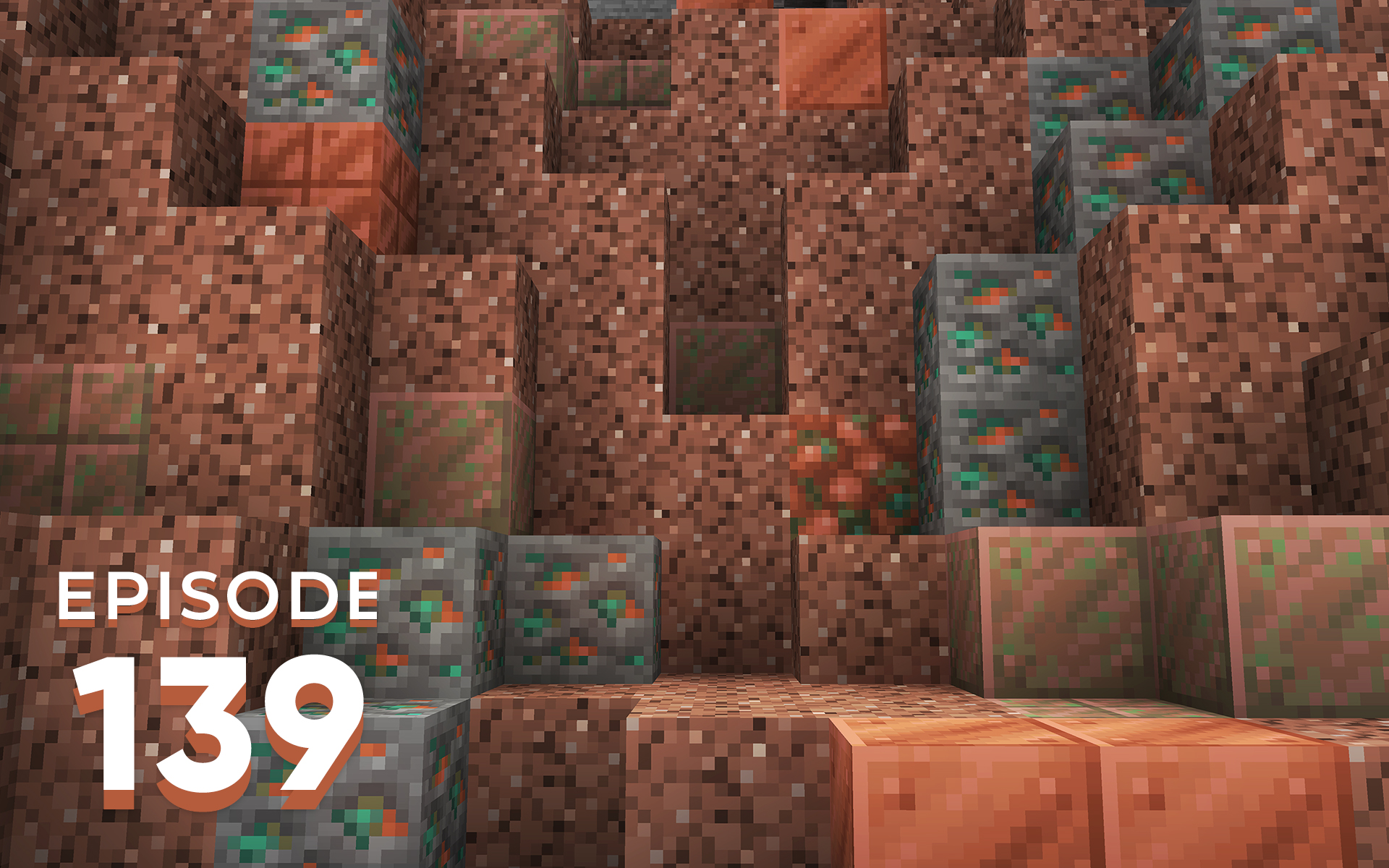 Jonny and Joel talk about tweaks and adjustments in latest Minecraft: Java Edition snapshot before answering email about mobscicles, The Caves & Cliffs copper conundrum, and cloud saves in Minecraft Dungeons. 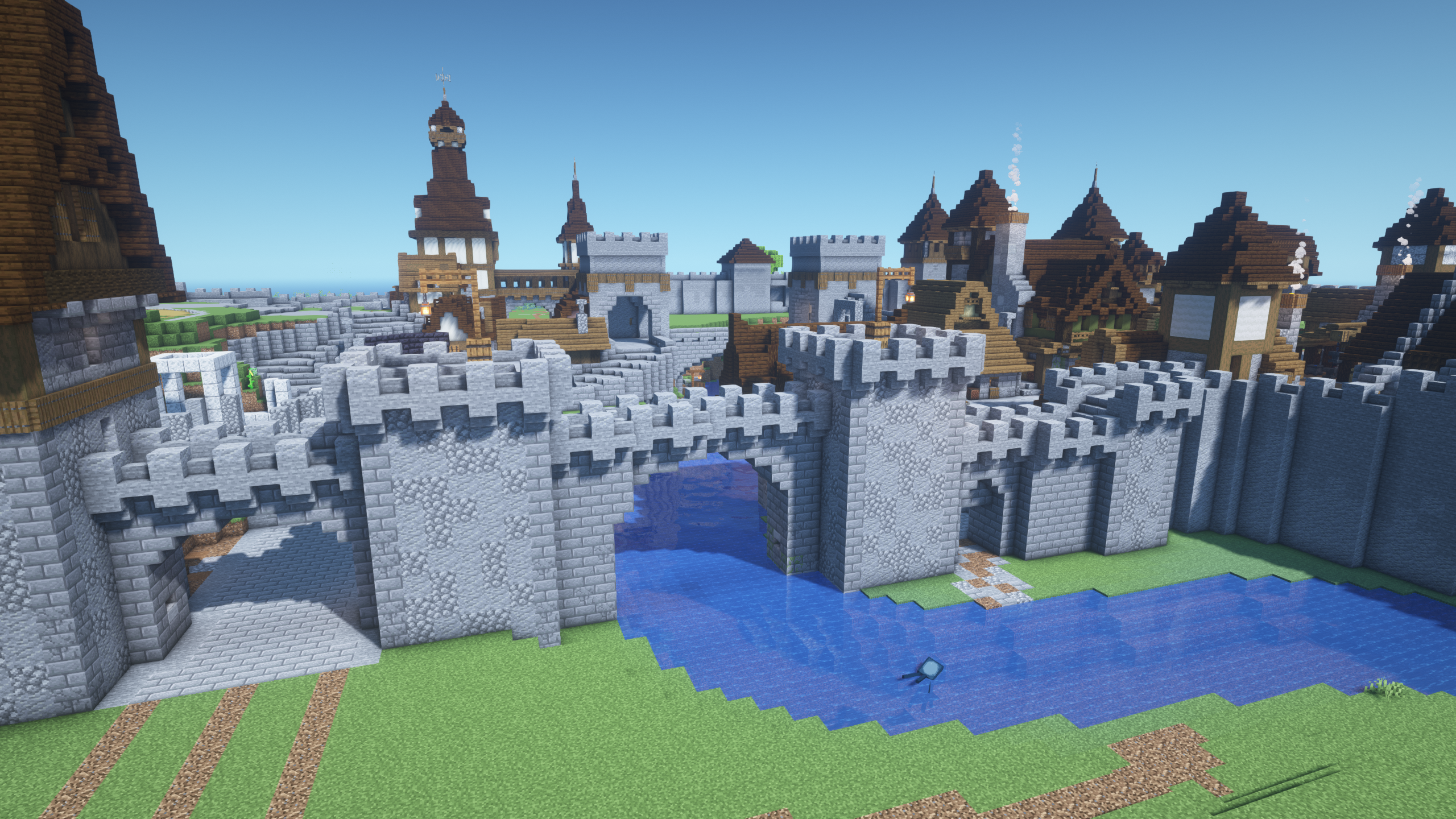 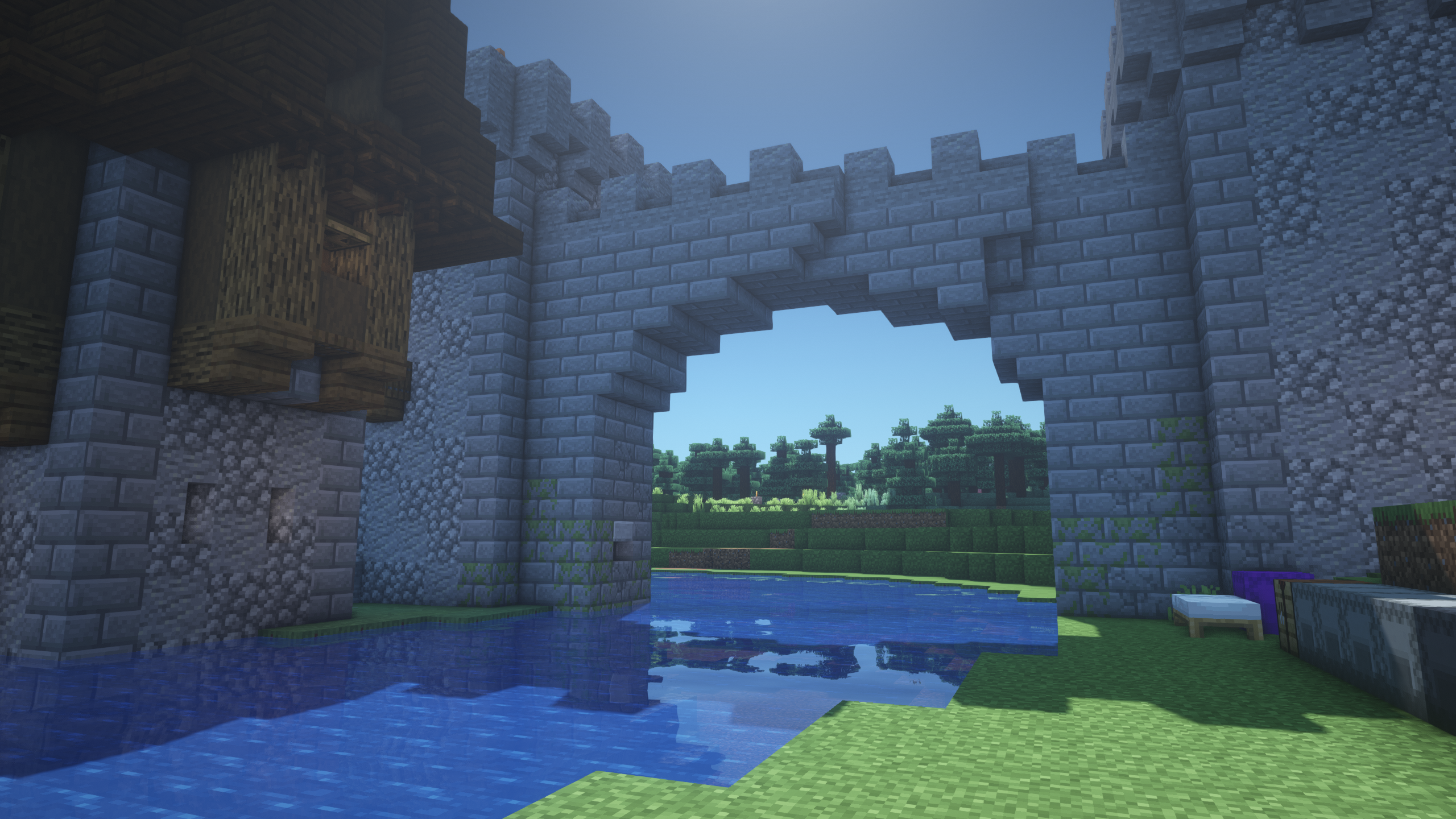 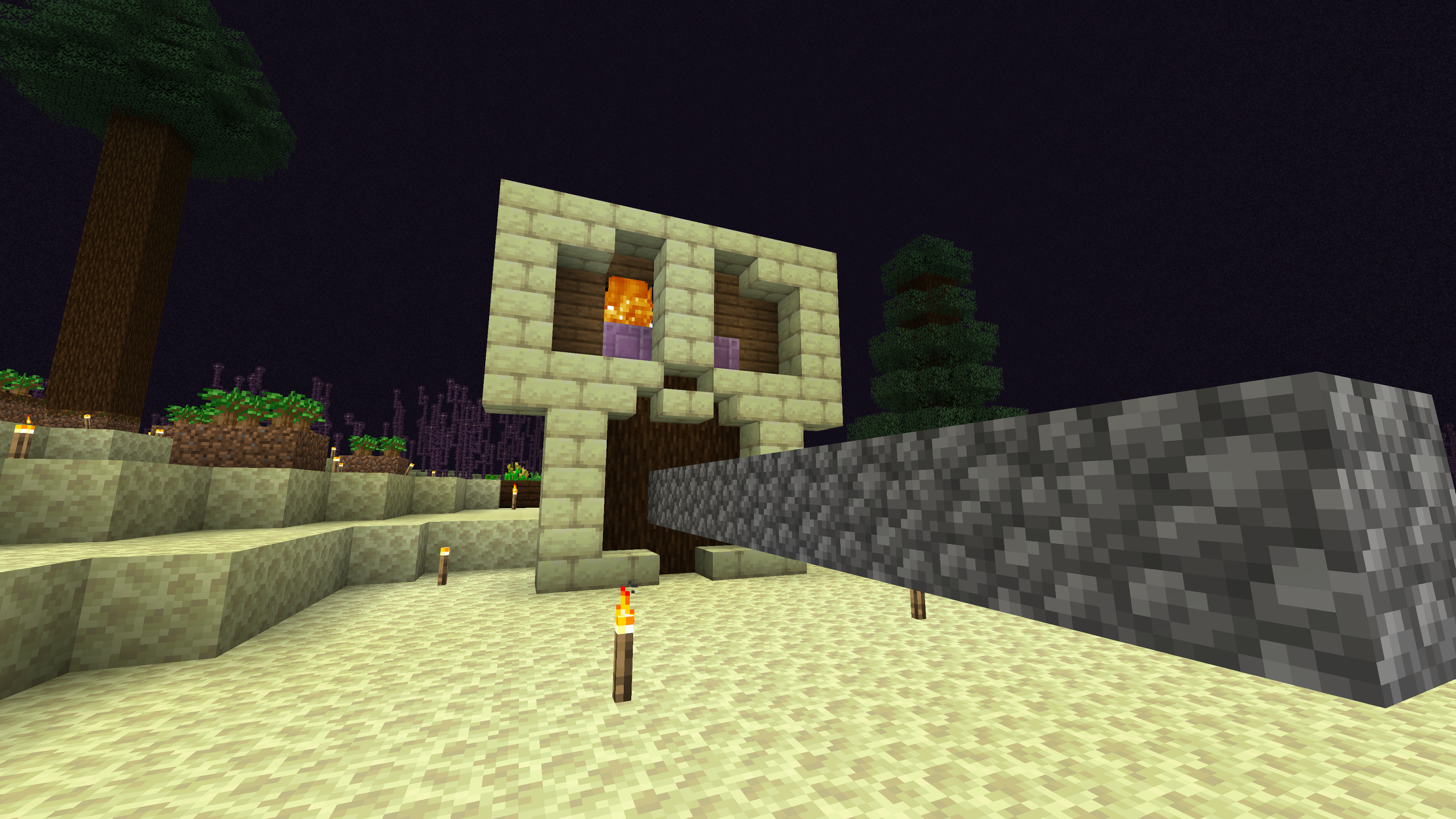 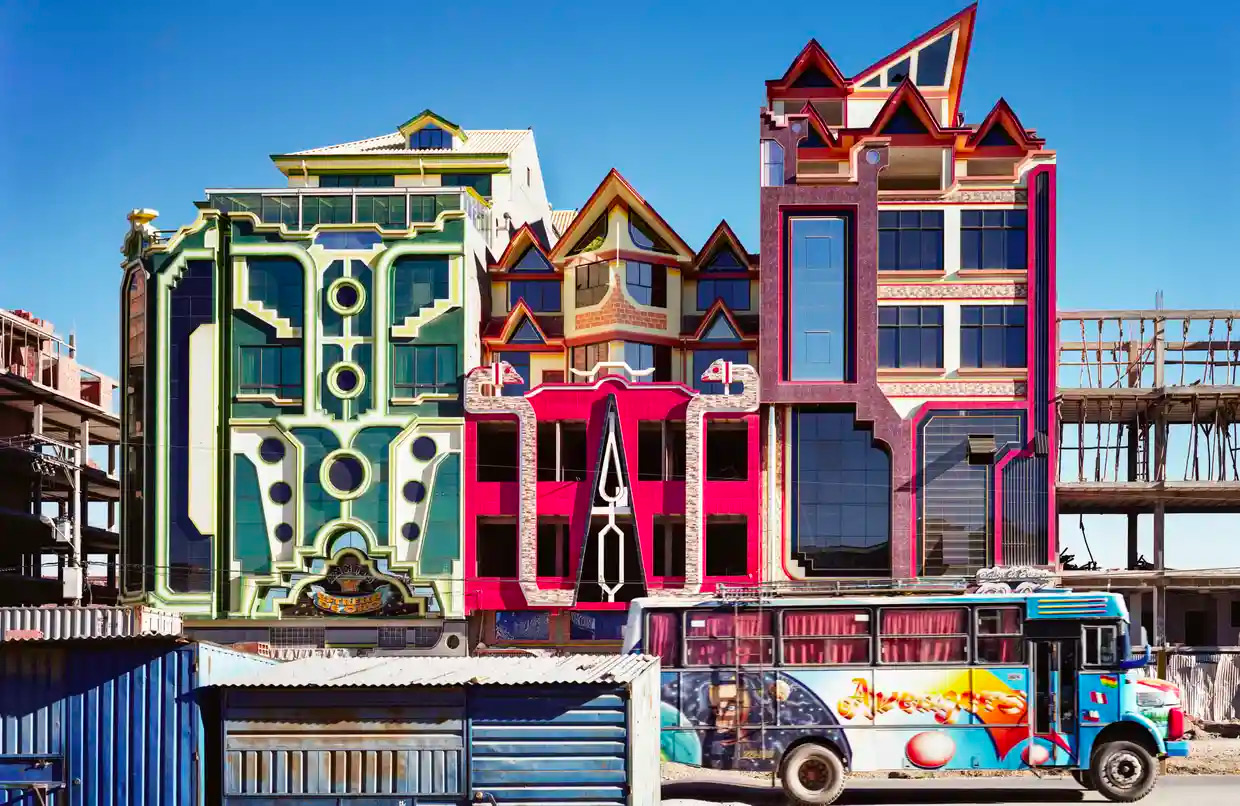 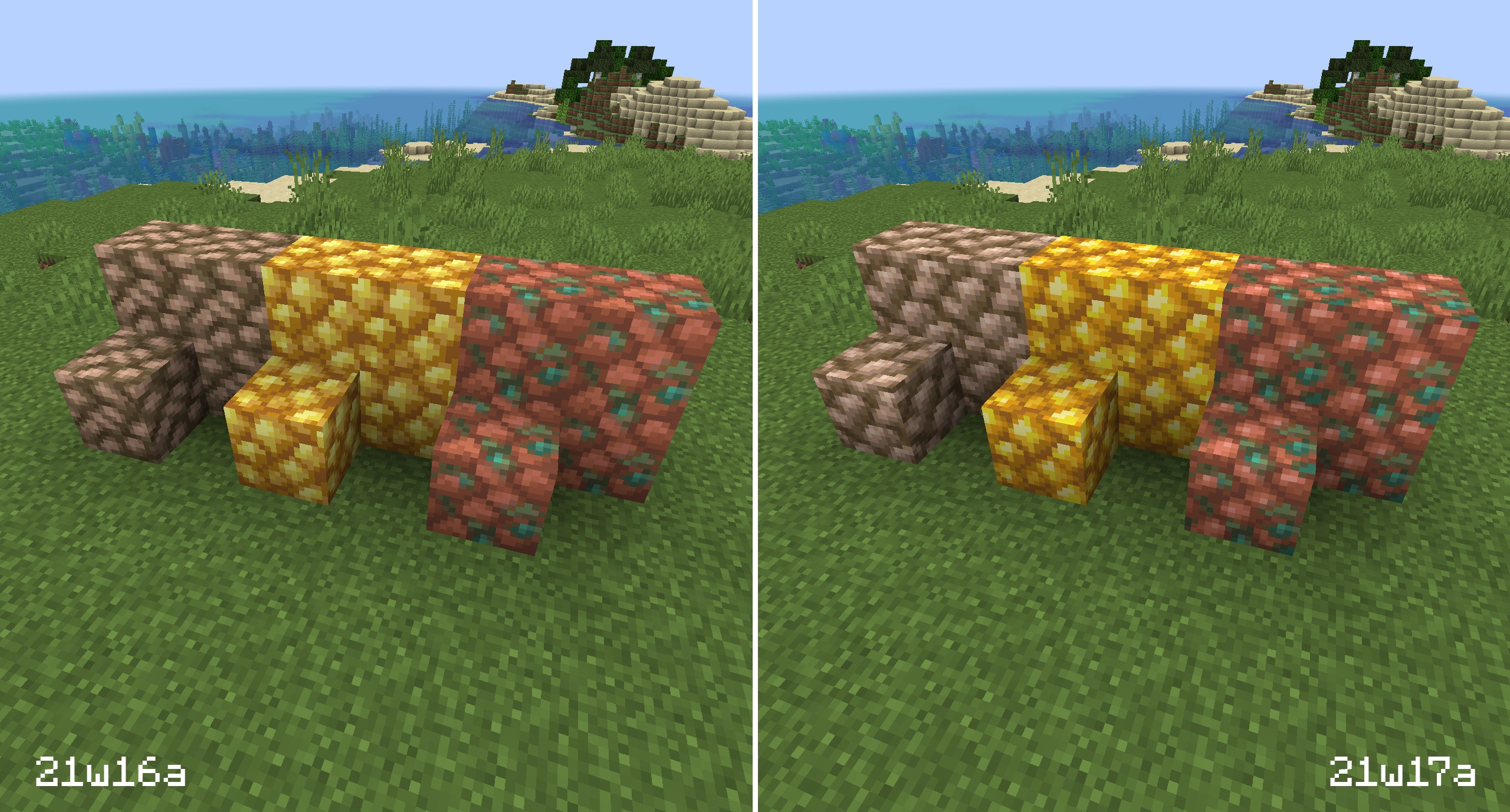 “Whether you want to play on the big screen, a handheld device or your trusty old laptop; the adventure doesn’t have to stop! On May 5, Cloud Saves are coming to Dungeons, meaning you’ll be able to pick up and play your save game on any supported platform!” 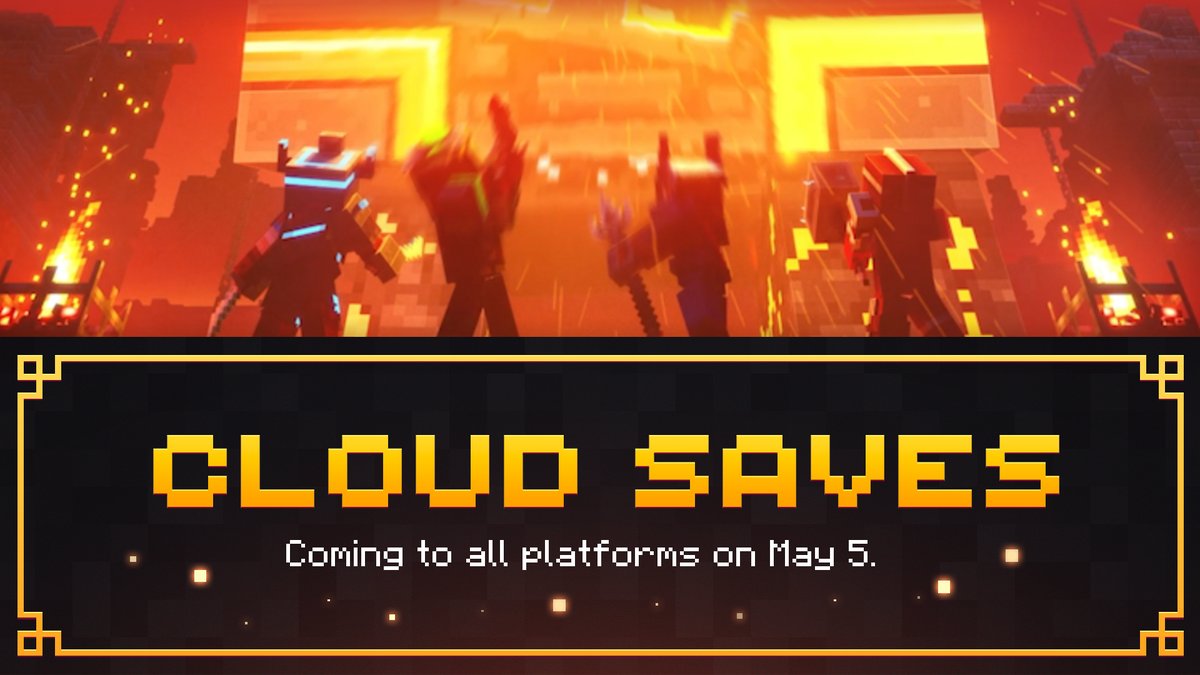 I was listening to a recent episode of the show, and Joel made a comment about how he would like to be able to have “mobsicles” in the game. These would be frozen, harmless versions of the mobs.

This idea got me thinking; what if you could freeze any mob in the game, mine it with a pickaxe, and throw it in your inventory like a block? This would make for incredibly “Minecrafty” and very useful mob transportation, allowing a player to carry a village on their shoulders. Each mobsicle would take up a whole slot in the inventory, so no stacking. Once you reach the general place you want them to be at, a campfire or some kind of special source of light/fire would be used to thaw out said mob.

One may think this would be quite OP, but obtaining powdered snow and setting up a hole for said mob to “cryonize” would be about as lengthy as laying down minecart rails, in my humble opinion. This is just an idea for a solution to the difficulty of transporting mobs over thousands of blocks.

I hope you find this idea interesting!

I was watching Jonny’s video about copper in the latest snapshot and wanted to share my idea for a use for copper and see what you thought.

What if you could combine a copper ingot with a piece of leather armour in a smithing table to create reinforced leather armour? This would be stronger than regular leather armour, maybe about the same as iron, and would also keep the ability to protect you from powdered snow and to be dyed like leather.

I’d like this for two reasons. First in the early game iron now seems harder to get so this would be another way to get reasonable quality amour before going to the more dangerous deep slate levels. Second I like being able to dye leather armour different colours but never use it because we pass leather’s usefulness so early in the game.  Iron level protection and durability seems reasonable to live with if I could make it my own coloured uniform to match my shield and banners.

Players spend a lot of time making custom skins but then we all just end up wearing the same diamond or netherrite armour which covers them up. I’d really like it if there was some way to alter the appearance of armour slightly without changing the stats. Maybe add a gold nugget to iron armour in the smithing table to get a gold inlay effect, or add a piece of leather to your gold armour to give it tassels?

I’d love to hear your opinions.

The Potential Of Copper Tools And Copper Armour In Minecraft.

Spurred on by Tim’s email above, Jonny and Joel discuss their thoughts on why copper tools and armour will or won’t work in Minecraft, what options or alternatives could be offered to players for more copper uses, and how copper tools could be destined for more specialized tasks.