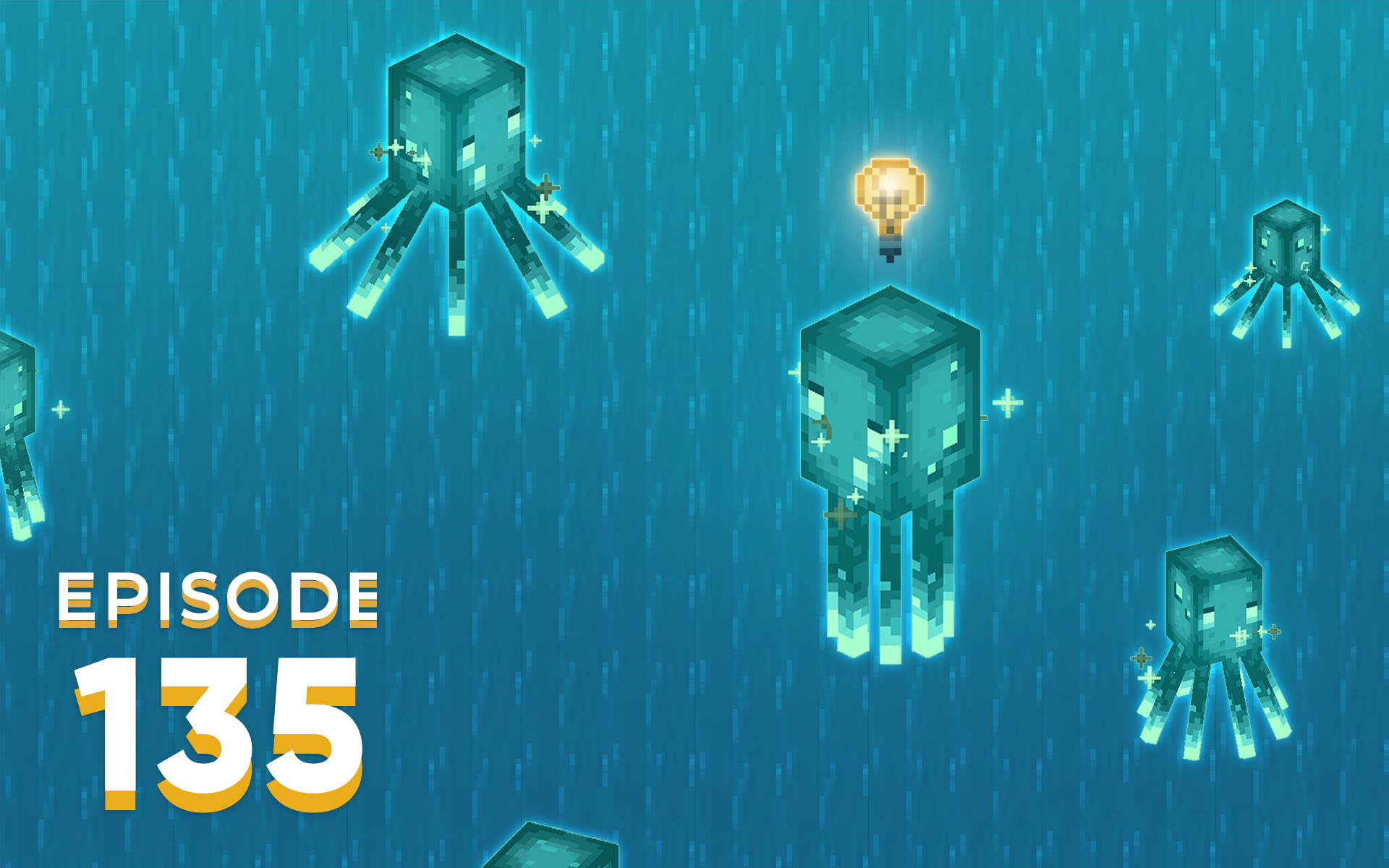 The Spawn Chunks 135: A Light Snapshot

Jonny and Joel shed some light on the latest Java snapshot, gab about goats and the glow squid, pontificate on powder snow, and mull over mega caves. 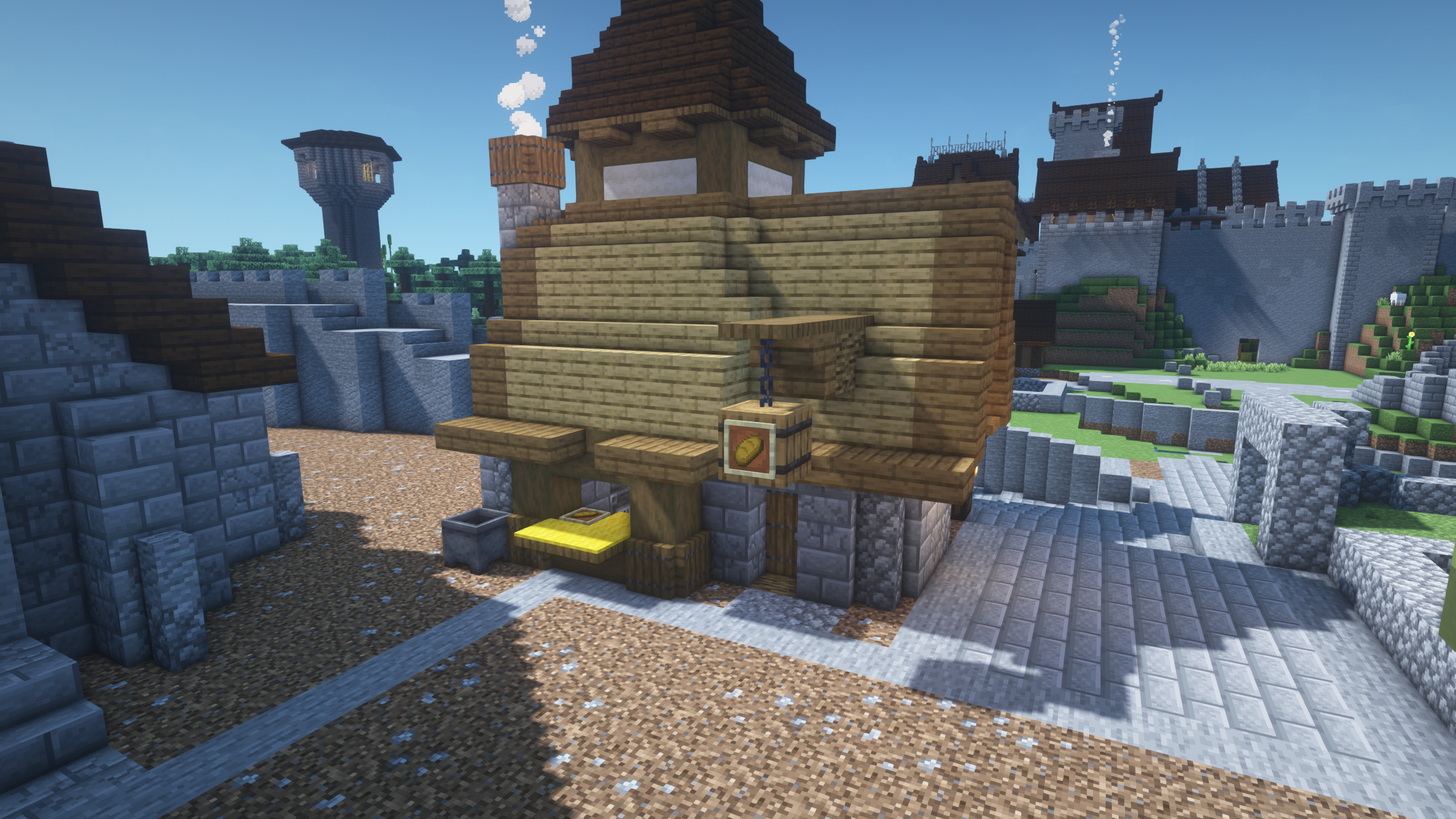 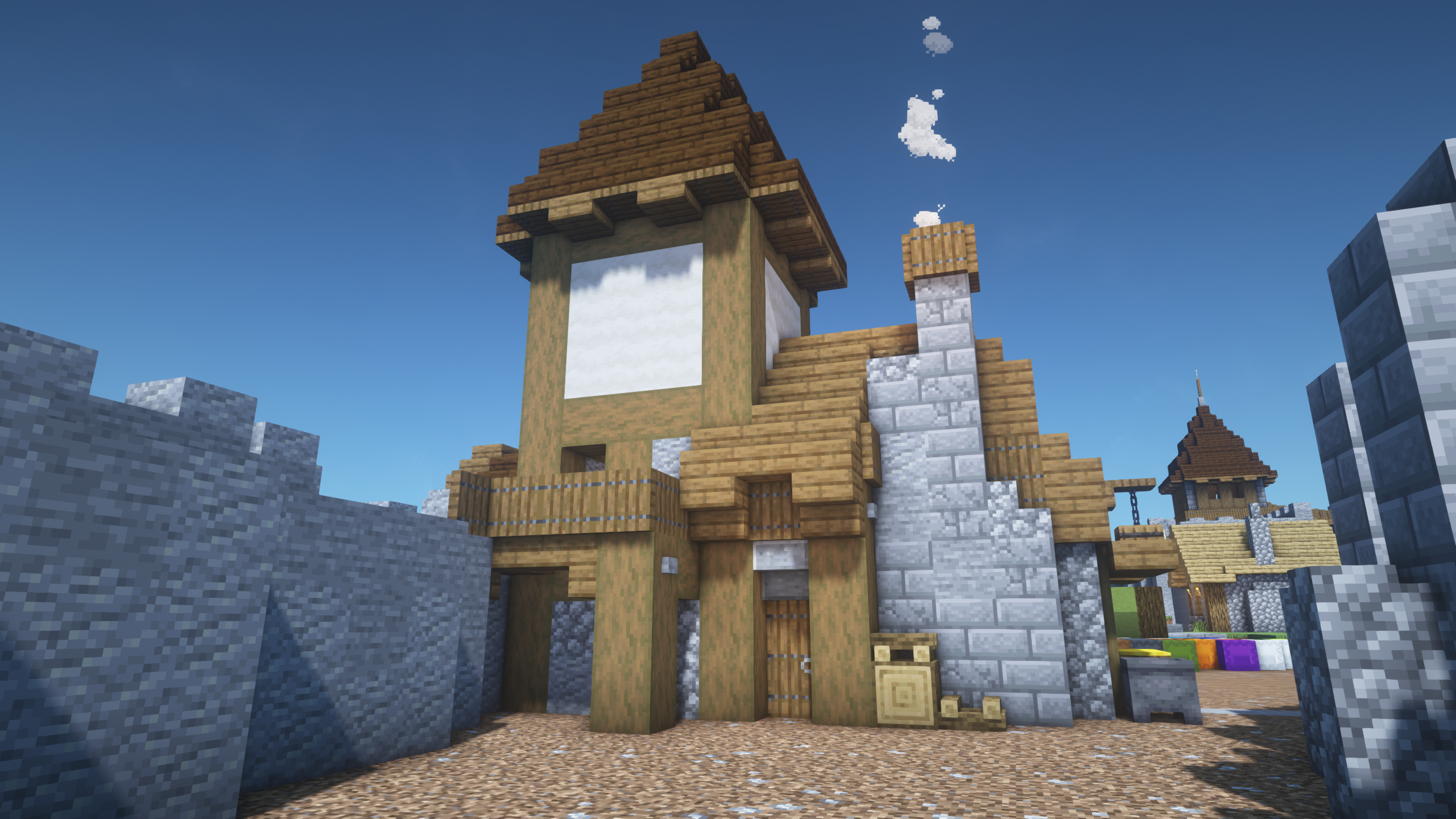 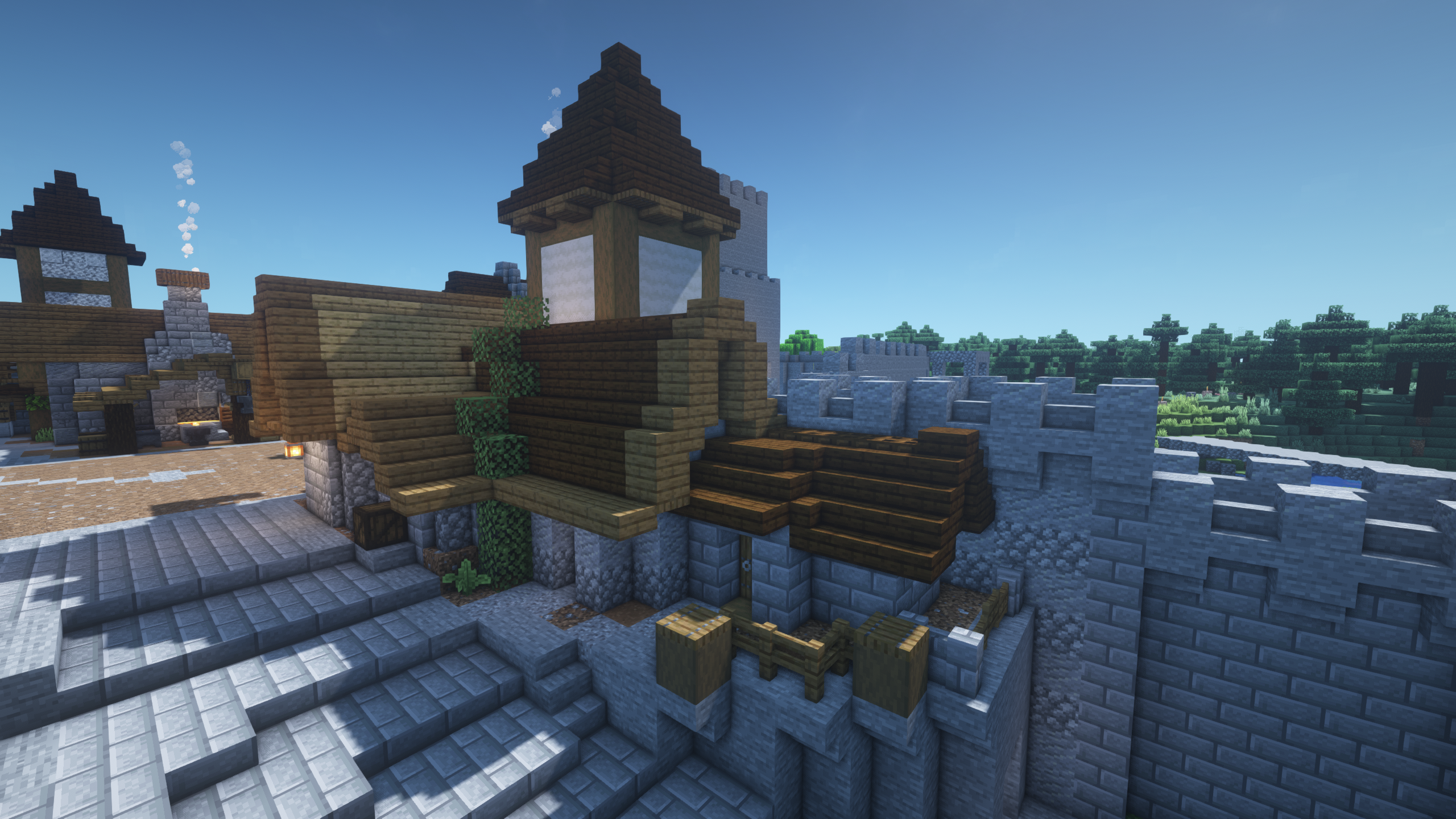 FROM: SoMuchLag
SUBJECT: Caves And Ores After Modded Minecraft

I would like to start by saying thank you for the podcast – I always look forward to a new episode!

I have only ever played Vanilla Minecraft, but I recently tried a modpack to change things up. While I wasn’t a fan of everything, one aspect that really stood out to me was the caves and the mining experience. Obviously caves are getting a huge upgrade in 1.17, but what I want to focus on more is mining for ores.

Within the modpack, there were next to no ores outside of caves – the only way to find resources was spelunking. This meant that strip mining, which everyone can agree is very boring, was useless. This encouraged me to actually explore caves and take risks. This was a fun way to gather resources, and very different from boring old strip mines.

However, Mojang seems to be doing the opposite with 1.17: many ores have reduced air exposure. In my opinion, this makes caving far less enticing, as simply strip mining would be much faster – even if it is boring. To me, it seems more logical to have increased ore visibility in caves, as this means players will have more reason to spelunking in large caverns that may be dangerous and filled with mobs, but are quite rewarding.

As a final thought, it seems plausible that one of the reasons for players and content creators thinking diamonds are too common is because they are exploring with night vision and spectator mode, which makes everything much easier. Players in survival won’t be able to instantly see everything in a cave.

SoMuchLag fell out of the world.

I was thinking recently about some of the new features coming in the Caves and Cliffs update and noticed that the glow squid already feels like an overlooked feature, even before it has been fully released. I have a couple ideas to share with you about how this mob could become a bit more interesting. During the mine-con live stream, the animation of the glow squid showed it hypnotizing the player, but that feature has not been implemented into the actual game. An actual hypnotic effect would be very difficult to implement but perhaps it could be simulated by having a dazzling effect if you looked at it, similar to how endermen become aggressive when you look at them. I would imagine that it would be similar to the nausea effect, except it would show bursts of light as if you had just been dazzled by a bright light, lasting for around 30 seconds in which you would be vulnerable to some kind of attack or the glow squid gets away. Of course it would need to be considered how to make it accessible, as I would imagine that bright flashing lights would not be entirely safe for the entire playerbase.

Either way, I think these features would add to the value of the glow squid and encourage players to seek them out. What are your thoughts on how the glow squid could be improved to become more than an ambient mob with a fairly niche use.

Thanks again for the outstanding podcast, 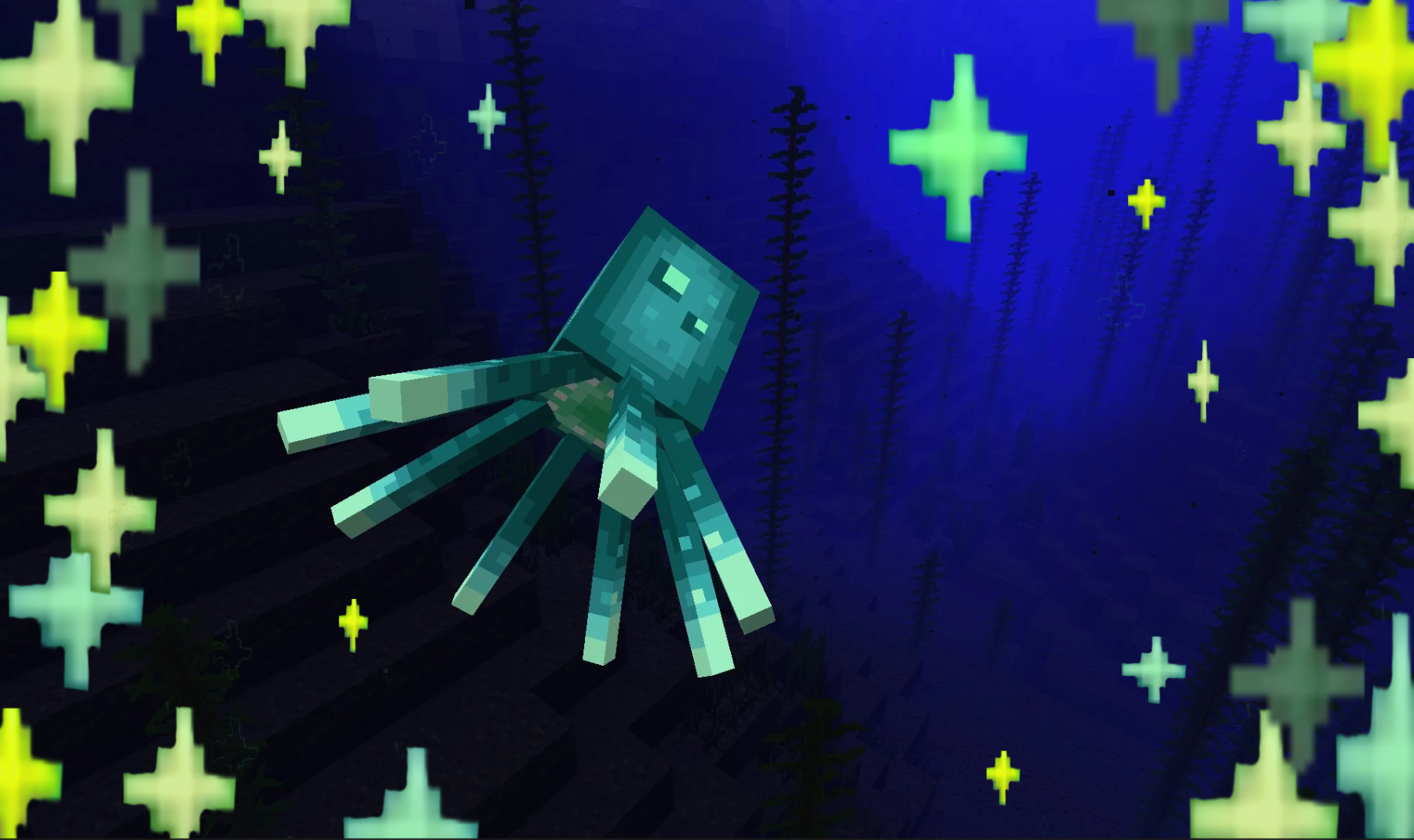 Jonny and Joel save the survival gameplay aspects of this weeks snapshot for the main discussion, mulling over mega caves, pontificating about powder snow, asking key questions about axolotls, and trying to get behind the goat.