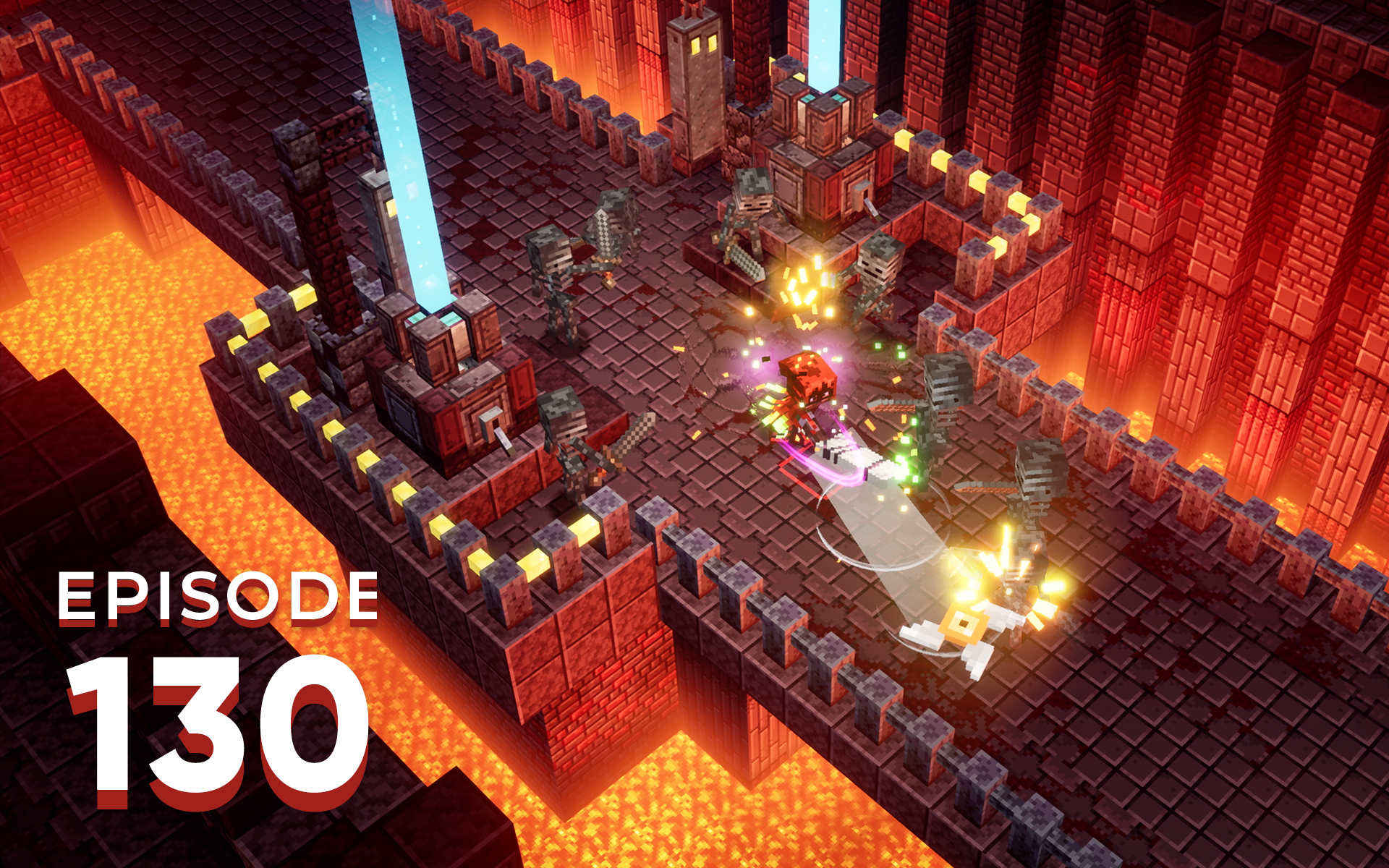 Joel and Jonny review the latest changes to ore textures, grimstone to deeepslate, smooth basalt in the overworld, and the evolution of Minecraft Dungeons in the Flames Of The Nether DLC.

Episode title card: “Flames Of The Nether In Action” (Minecraft.net) 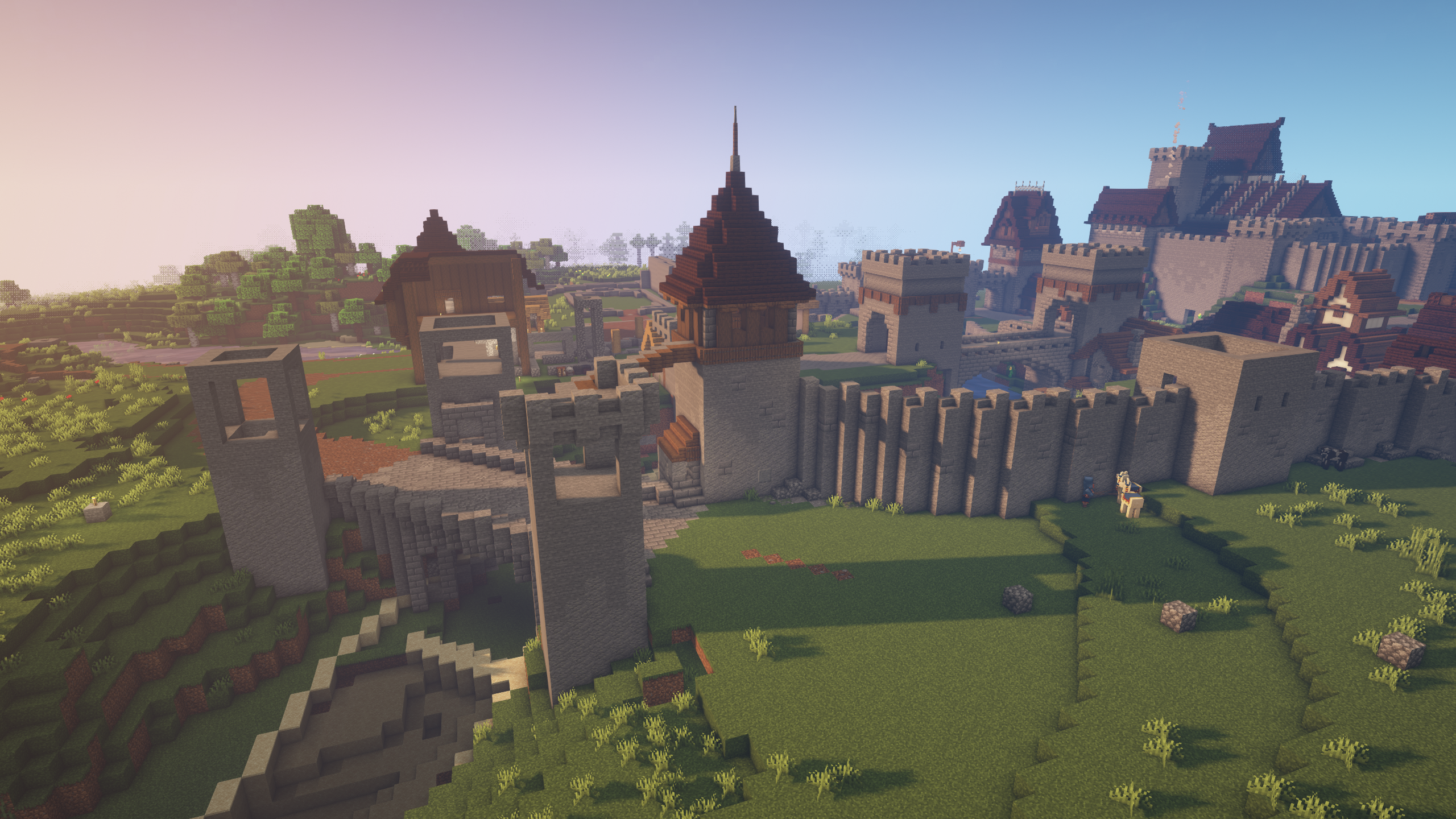 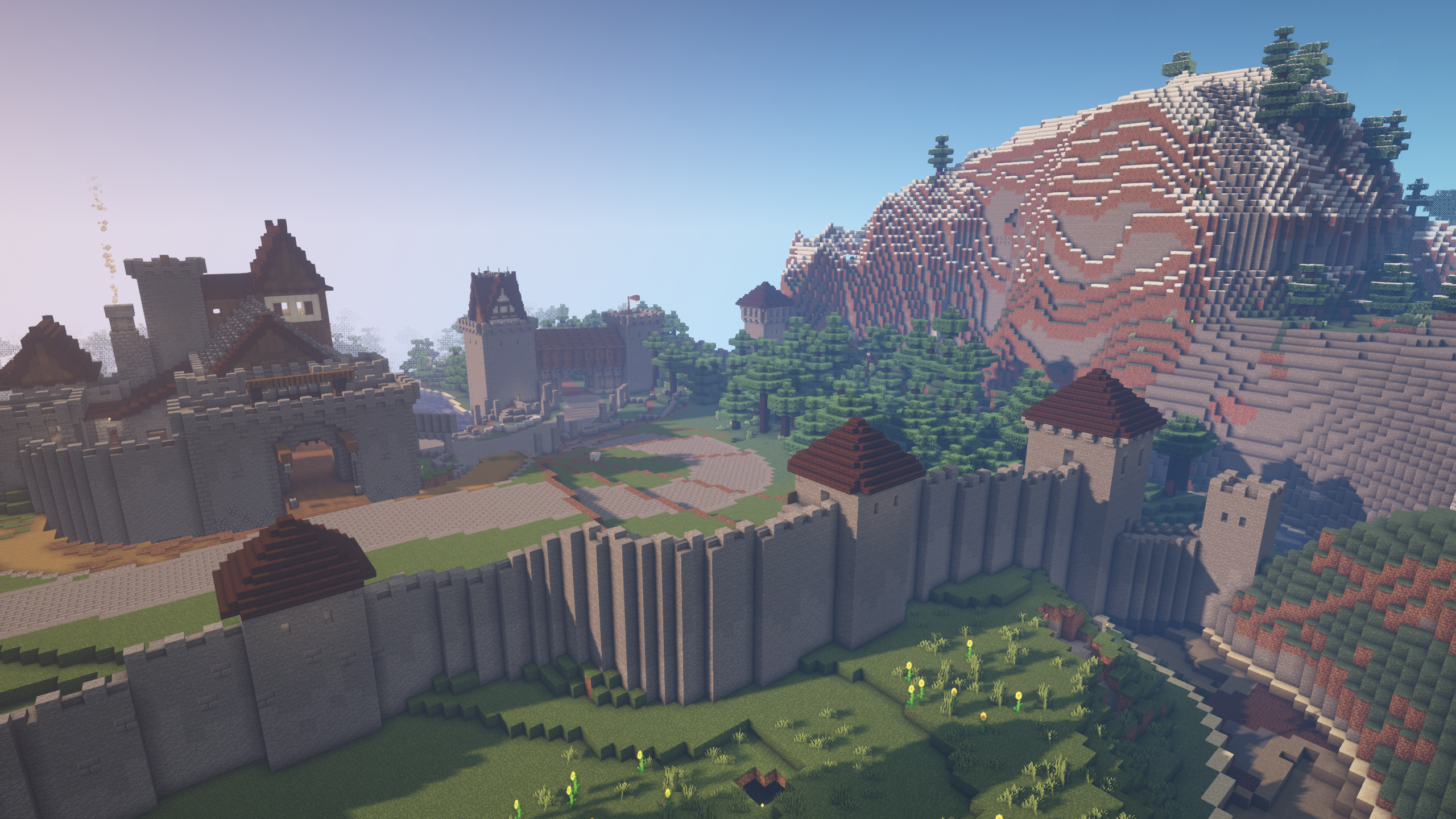 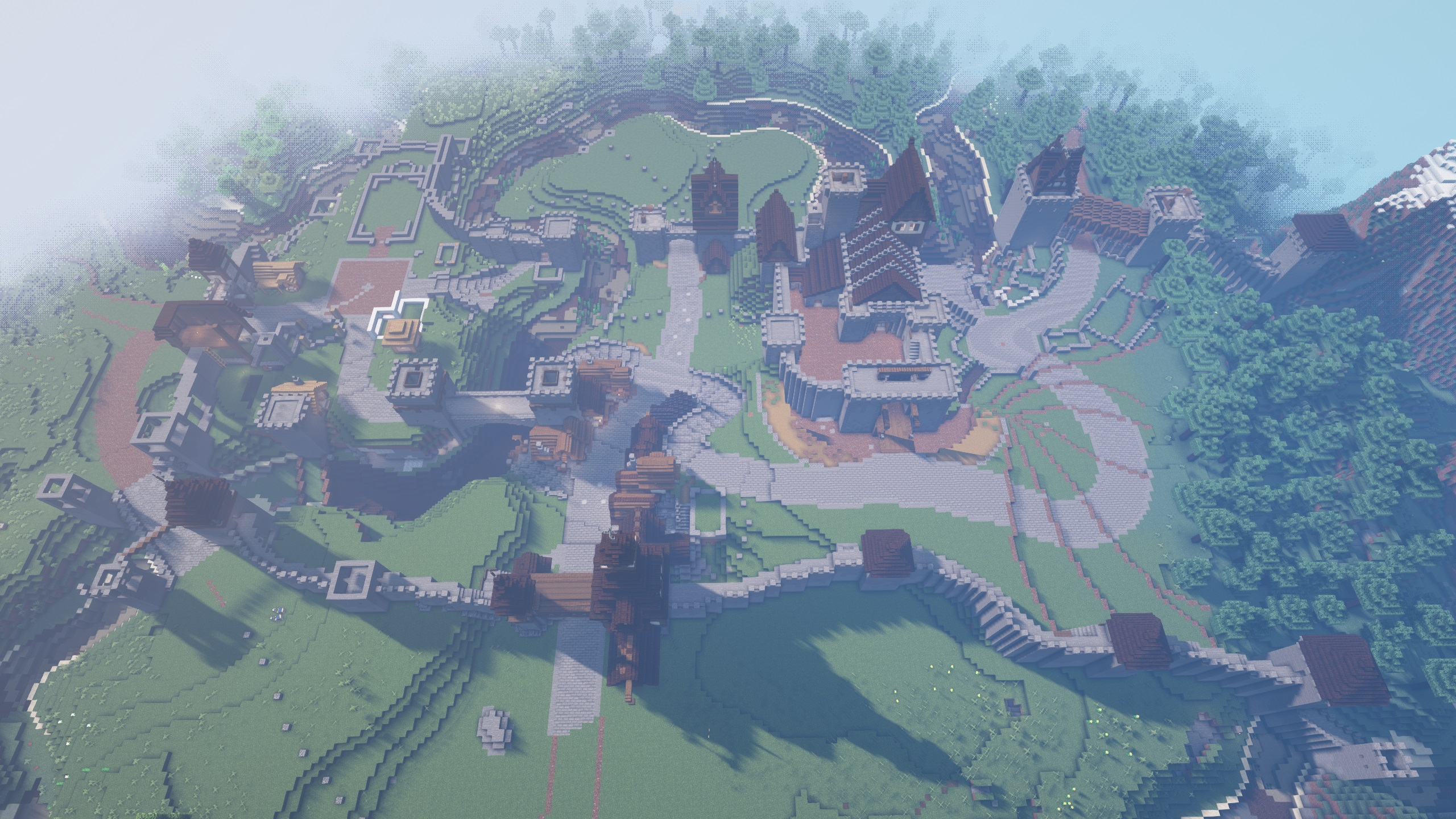 I found The Spawn Chunks a couple of months ago, and I just want to congratulate you guys. This is the most mature Minecraft Podcast I have found, and it makes me look forward to getting chores done around the house.

I was watching a Youtube video by Wattles where it was shown that if many spore blossoms were placed in an area, the particles stack, dropping visibility. Is this effect too overwhelming?

I was thinking it would be cool if you could dye the blossom with dye (similar to how you can dye a wolf’s collar to change the color), and particles of that color would fill the area.

I would love to hear your thoughts on this, and how you think this will affect map makers and the game in general.

And remember, I will see you all… a little later.

In my opinion, one of the big problems with Minecraft’s inventory system at the moment is hotbar management. I like to keep all my tools on my hotbar, as well as a couple other things that I use nearly all the time: Fireworks for flying, a water bucket, and ender pearls. However, because I keep all of this on my hotbar, there ends up only being a single slot or two for building blocks. This can make it pretty tedious to build sometimes, especially in more complicated builds where I can’t easily walk over to another block to use the pick block feature. With Mojang constantly adding more tools that would be nice to have on your hotbar (like the spyglass), I think they should really consider this problem.

In Stardew Valley, you can press the Tab key (on PC) and the next row of inventory slots in your inventory will become your new hotbar. I feel something like this would be perfect for Minecraft. You could easily lay out one row in your inventory for your tools, and a row for building blocks, and then when you want to switch between them you would just need to press tab a couple of times. Obviously this will not solve running out of inventory space in general, but I feel like it could be a strong step in the right direction.

Flames Of The Nether And The Future Of Minecraft Dungeons

Joel breaks down how to get your hands on The Flames Of The Nether DLC for Minecraft Dungeons, what that means for and the best route to take for Xbox Game Pass / Ultimate subscribers, and the benefits of the Minecraft Dungeons Season Pass. Jonny shares his hands on, er… Fists on experience punching his way through piglins, blazes, and ghasts, as well as what he knows so far about the new Ancient Hunts system and guided gear. Plus, thoughts on what Minecraft Dungeons needs now that so much content is at the tip of players swords.