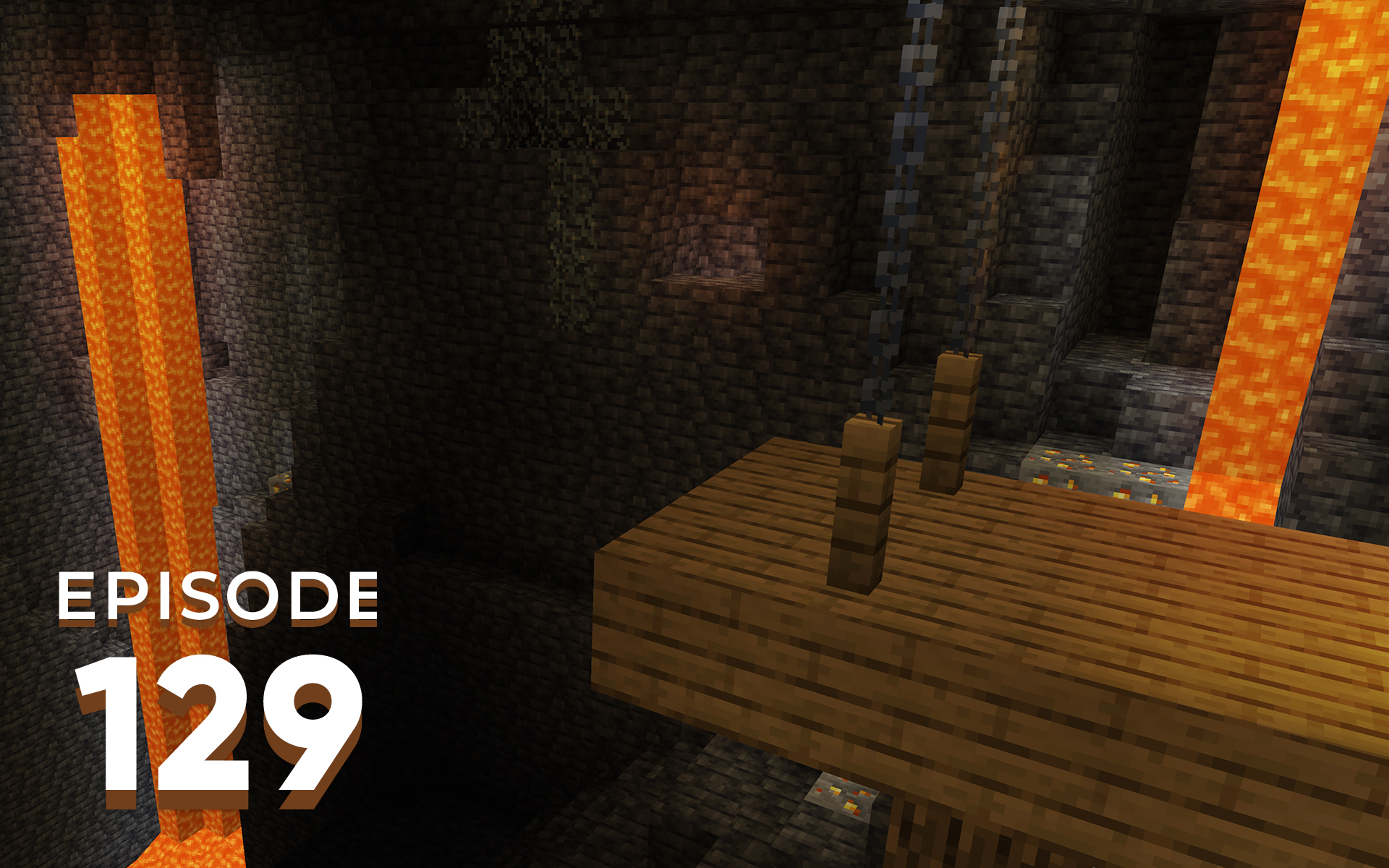 The Spawn Chunks 129: A Grim Change To Caves

Jonny and Joel examine the addition of grimstone to Minecraft caves, and how the grimstone family of blocks work into to the existing stone palette. Then, it’s on to listener email about light, helmets, cave biomes and more in the February Chunk Mail Dispenser. 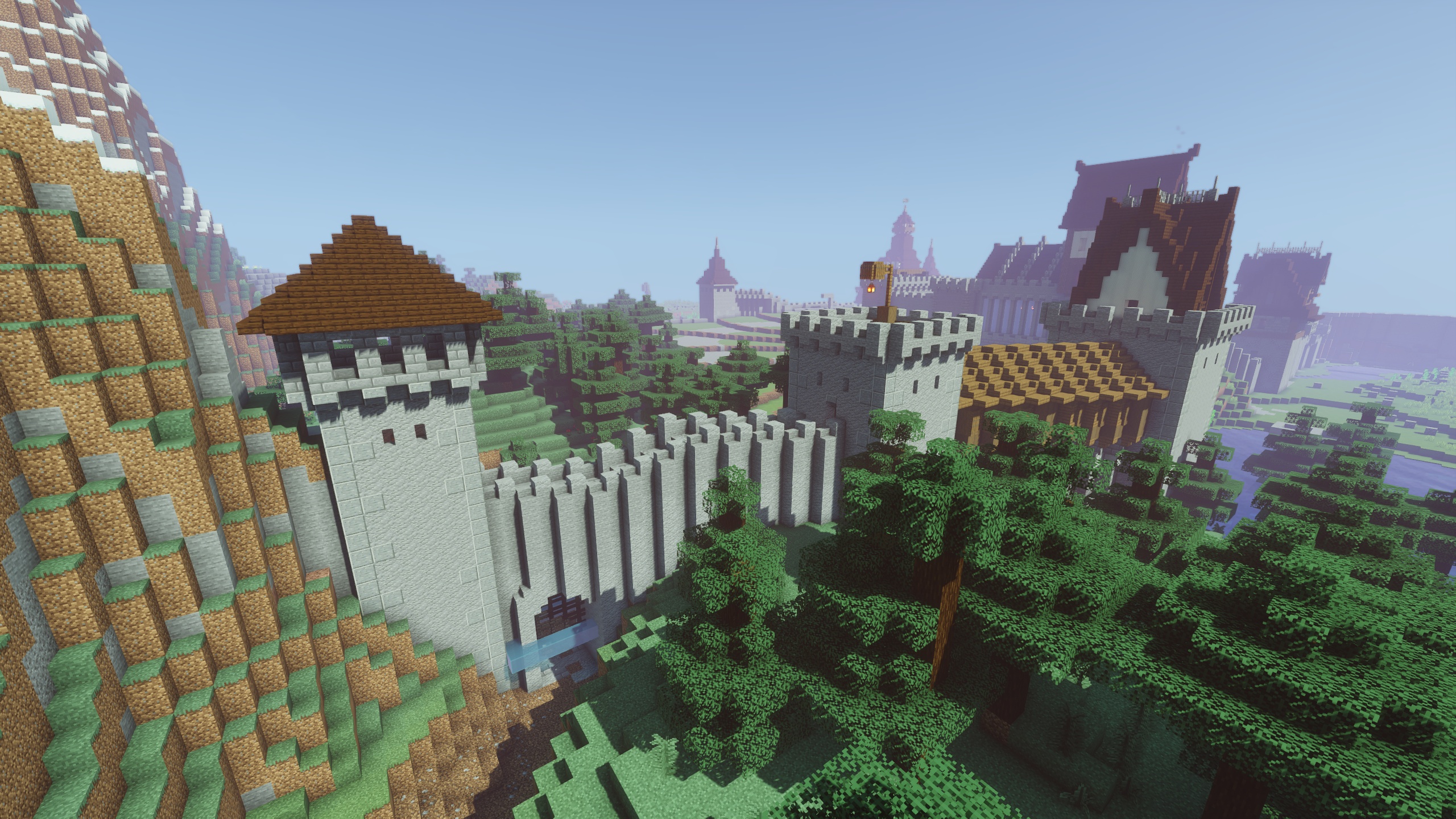 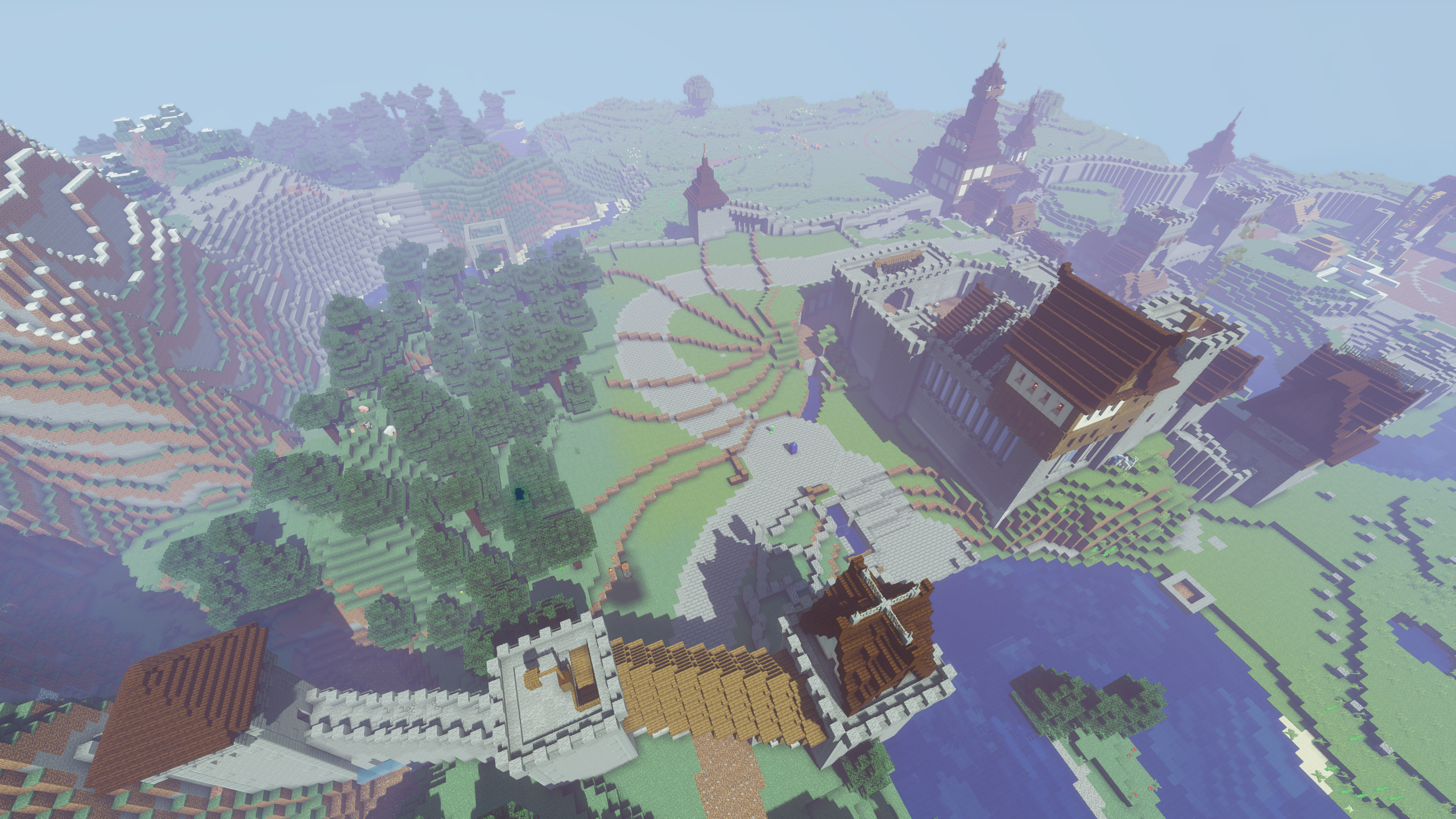 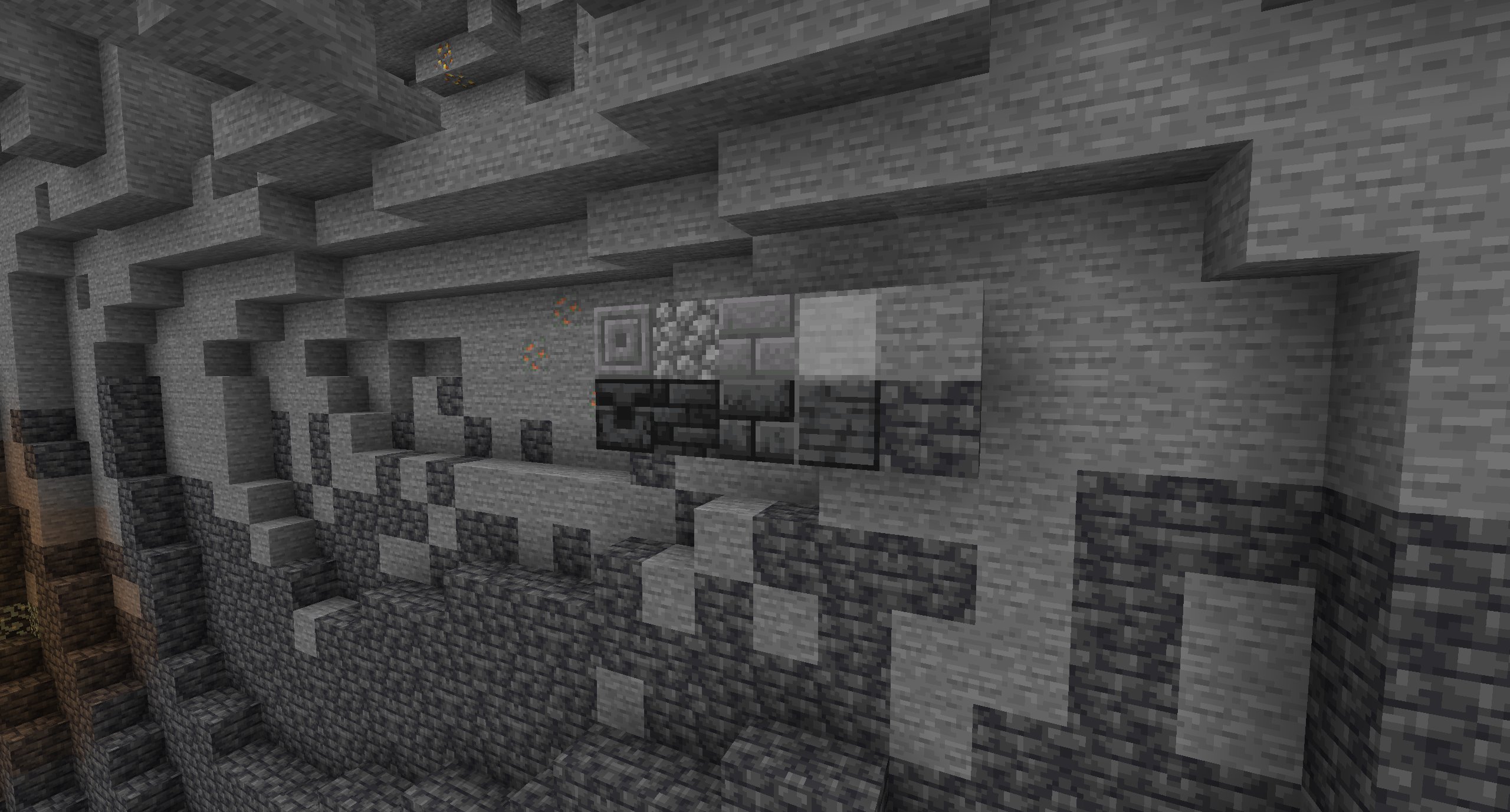 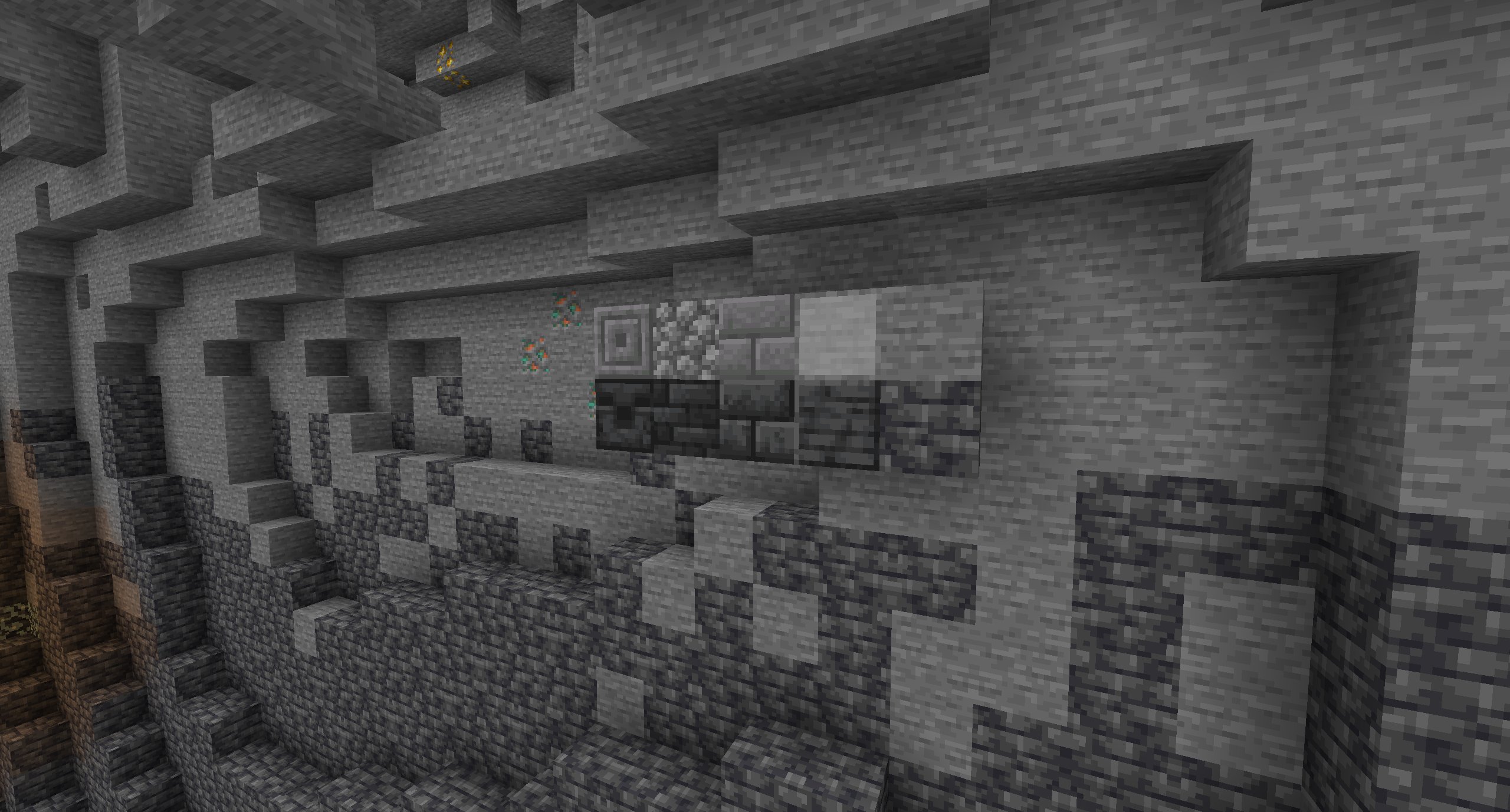 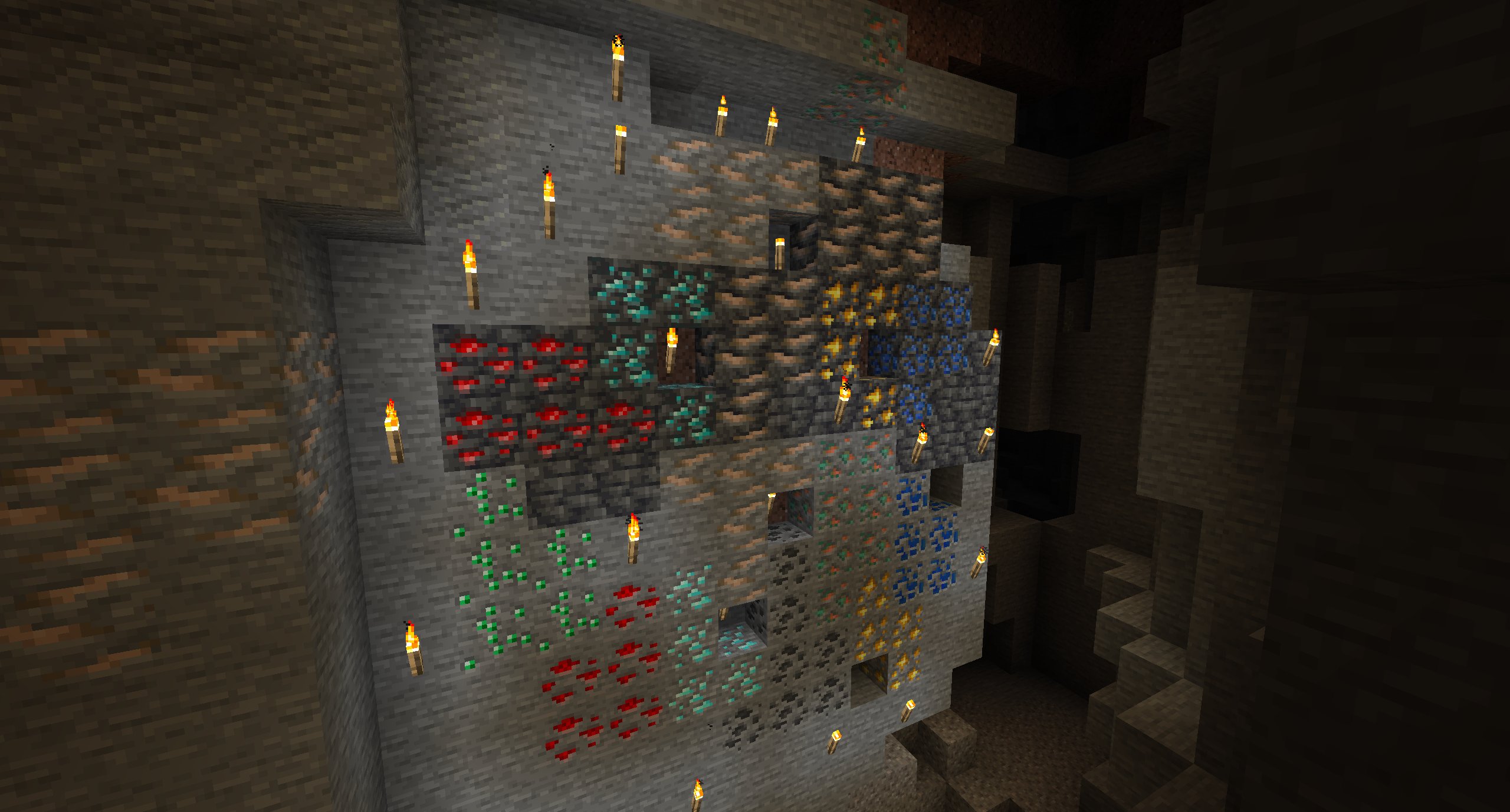 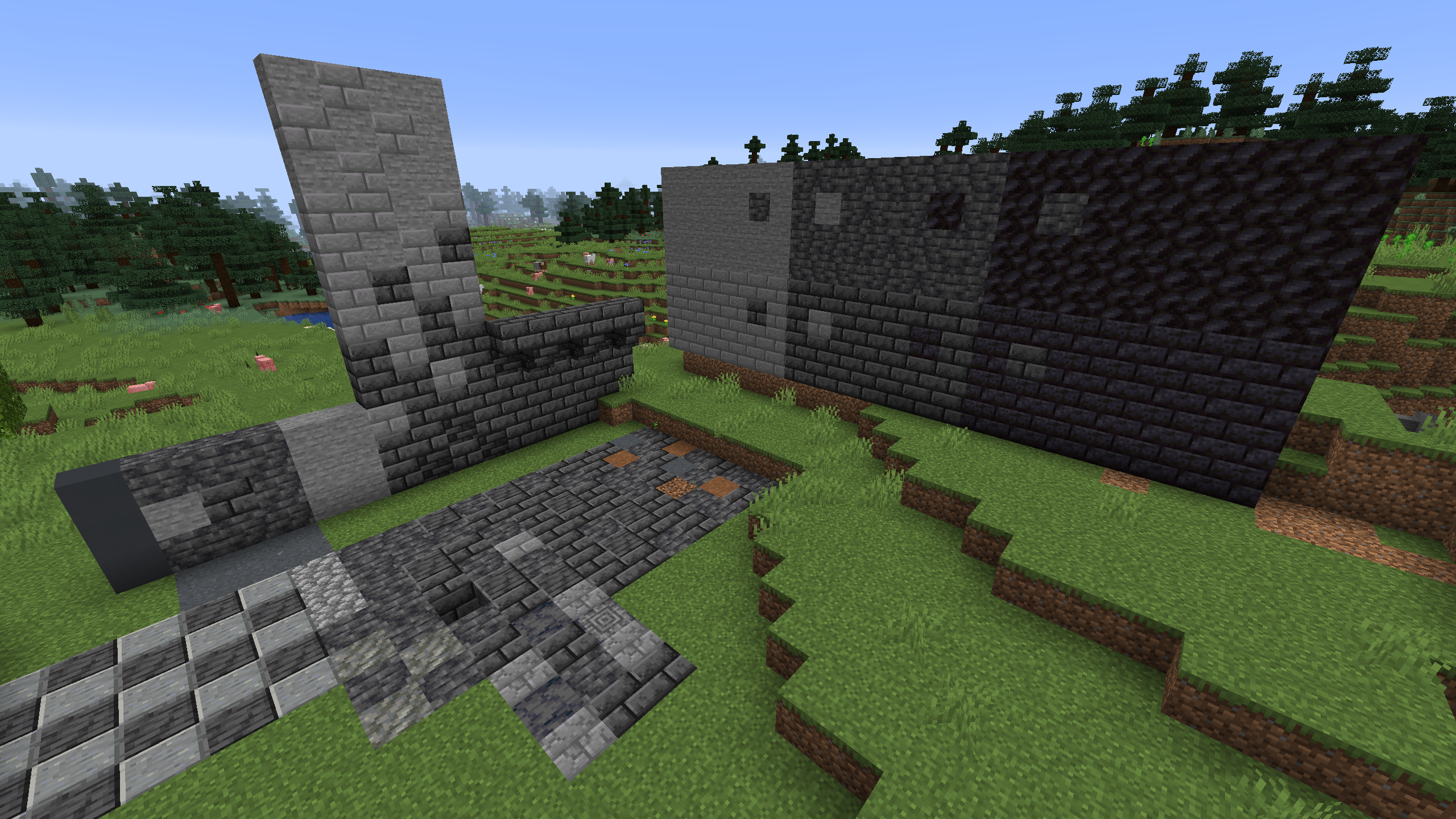 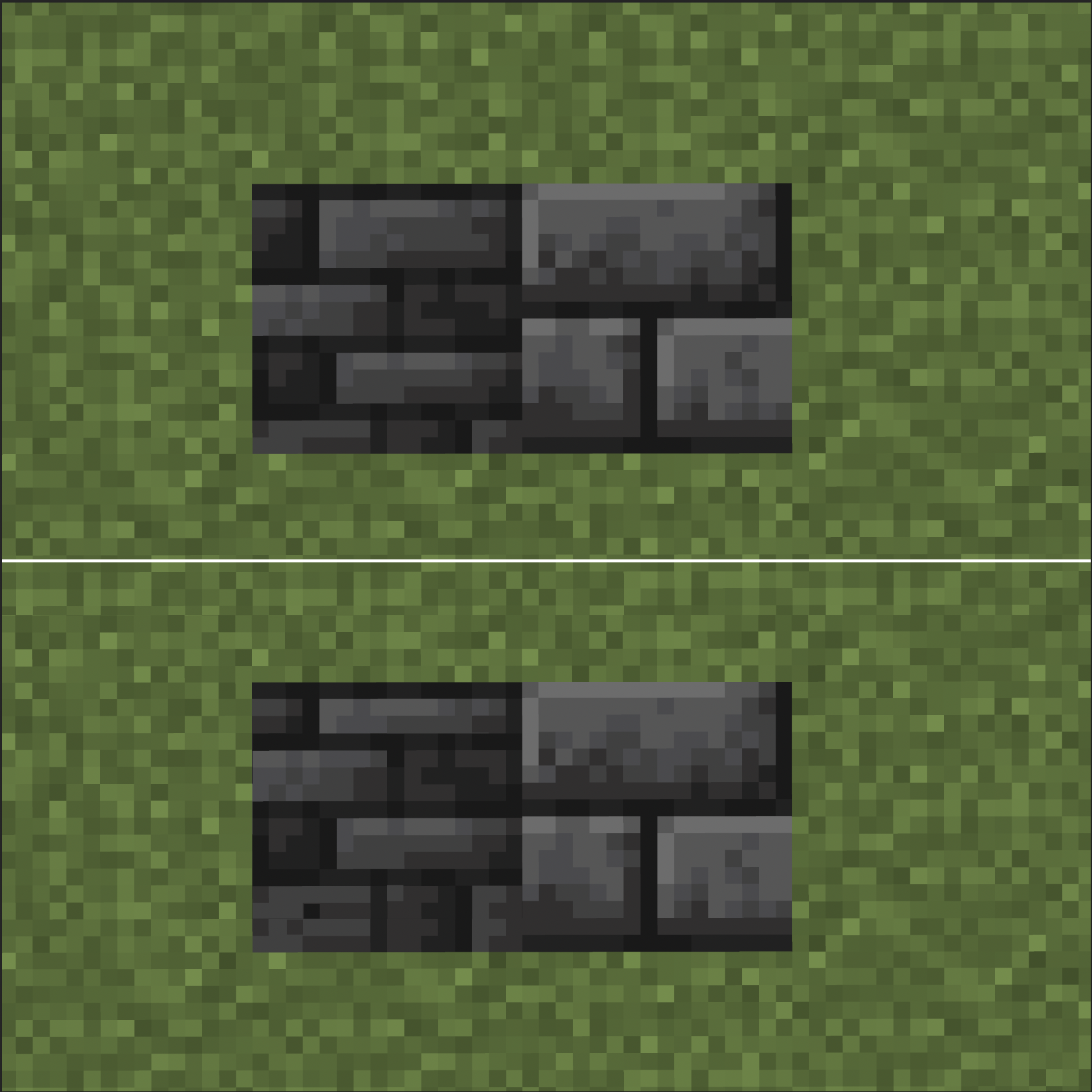 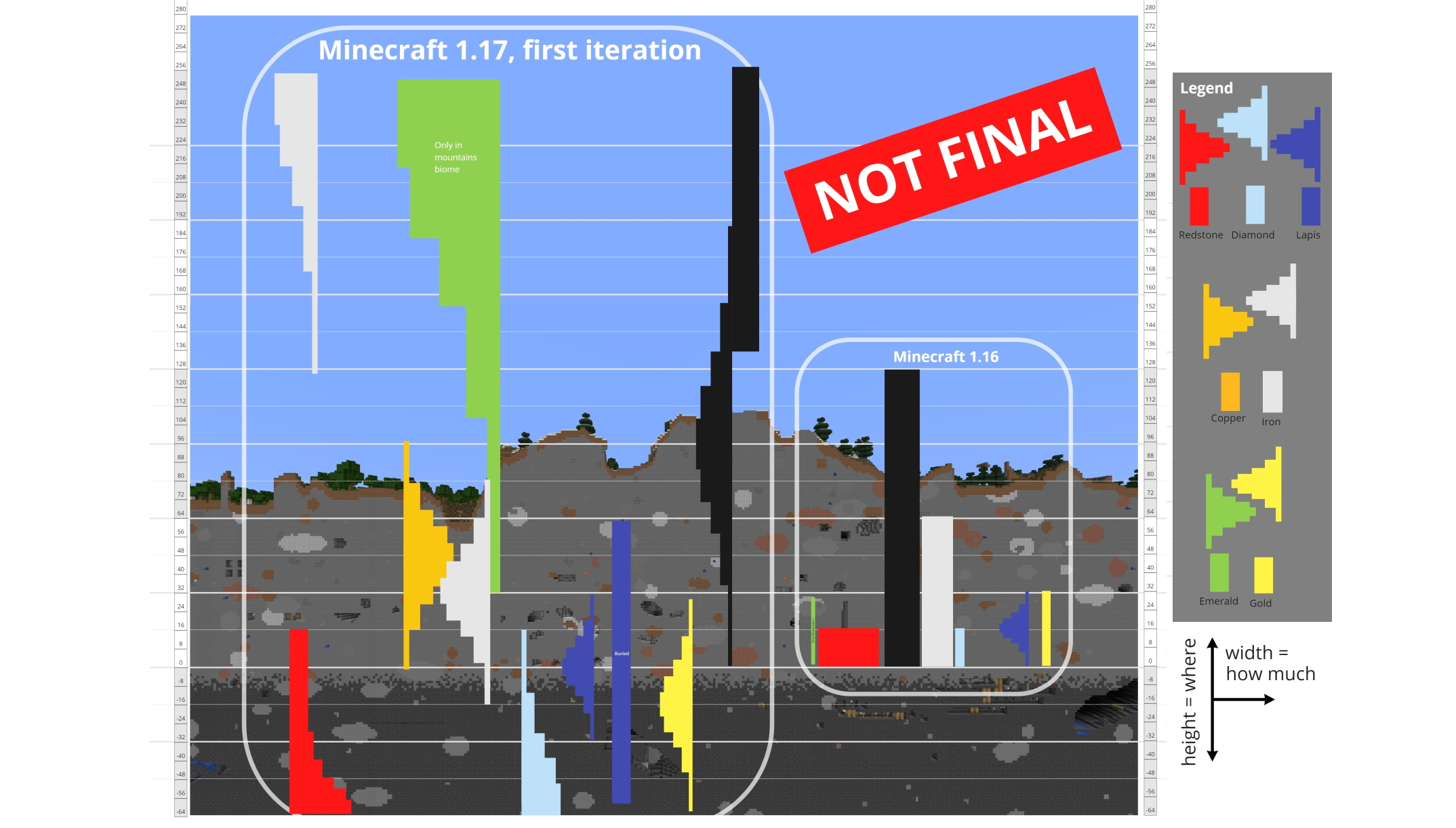 I’ve been listening to the show for a few weeks now and love all your guys’ input and suggestions for update mechanics and the like, and thought I’d throw something your way.

Recently my buddies and I took a few weeks off of Minecraft and I got into another mining game, Deep Rock Galactic, which is a great game in its own right. An integral part of the gameplay loop is throwing flares into tunnels, and the flares last for a bit until they fizzle out. Inspired by this and the 30 radius megatorch that Joel mentioned, what if you were to make a 30-radius Torch Arrow that expires after an in-game day? The crafting recipe could be essentially the same as the arrow recipe, but with the torch swapped for the flint, and the extra stick in use could be justification for the increased output of the torch arrow. It wouldn’t necessarily have to stick into the wall like an arrow would, but would snap to a wall like a traditional torch once contact is made. I’m not sure if it would despawn over time, or simply have a reignition capability activated by a flint and steel, but I think if reignition were possible, it should only illuminate at the strength of a regular torch, and once reignited, would of course be a reignited permanently. Flint and steel could actually just convert the torch arrow into a regular torch.

So that’s my idea to solve the cave darkness problem. I’d love to hear what you think. Keep up the great content and stay chunky.

In Episode 128 I heard you guys talk about lighting up caves without the use of torches spam and that got me thinking.

What if there would be a hard hat with a searchlight that could be used like the zoom feature of the spyglass, except it would not zoom as much but it would show the world a bit brighter when using it.

Another feature this hard hat may have is that it would protect you from falling stalactites and that could also be a reason to implement another enchantment called toughness. This enchantment could only be applied on the hard hat. I see this enchantment coming in several levels and the higher the level the more protection it would give you.

In my opinion this hat would not be craftable. The only way to obtain it would be through loot chests inside of abandoned mine shafts. That way you would have a reason to explore those shafts and it fits with the whole miners feeling the hat gives you.

I’d love to hear what you guys think of it.

Mining on through grimstone,

I was thinking about the new snapshot, and how the lush caves, dripstone caves and the deep dark will be implemented into these caves. What if on the F3 menu, under the biome section, it says for example; desert/lush cave. This could go for any combination of biome, and would only say the underground biome if you have not explored the surface. They could also change the chance of a cave biome under a normal biome, like a lush cave could have more of a chance of generating in a mushroom island and a jungle biome, and less in a desert.

I would love to hear your thoughts,

FROM: Dill Al
SUBJECT: Do You Hear That?

As a big Minecraft fan and music lover it only makes sense that I love Minecraft music, and I do, all forms of it too!

My question for y’all today is about the Dungeons OST. I know you two have had your experiences with the game but what about just the music alone? I’ve played the main game and have recently gotten obsessed with the music. Especially the the newest music from the Nether DLC! We finally have a song for the Warped Forest. Have you had a chance to listen to these amazing works by Peter Hont? If not I encourage you to give them a listen.

And quick side note, what if Mojang adds copper pipes, but not for item transportation but rather for music, perhaps placing a copper pipe would make a note block sound like a whole note instead of a staccato sound. Just some fun food for thought!

I’ve been the MishMar.